First of all we like to welcome the new Lions! We are always happy to see new and motivated players and we hope we can repeat our success of last season on the pitch. We had a successful pre-season with a boot camp, friendly games, training, an international U18 tournament and a friendly match vs ex Chinese national players! It was a good mix of events and it will put us in a good position to kick off the Season. Fitness is key for winning trophies as well for avoiding injuries!

A lot of action make sure to register for all the events and to attend the all trainings. 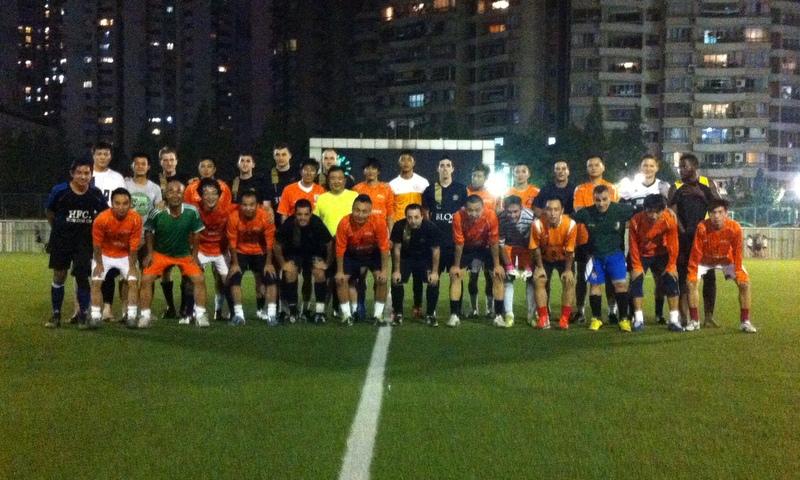 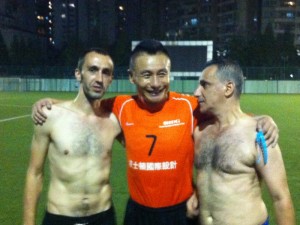 It was a busy Saturday for the Lions this 24th of August, 2013. In the evening, Lions were honored to play a friendly versus a team composed of Chinese ex-professional football stars such as Zheng Kewei (郑科伟) and Gong Lei (宫磊).

Lions’ bench was a little short in depth and we lost this friendly game 5-4 (2-2 in the 1st half). Although our team was much younger, our opponents proved us that touch, class and skills matter in football… Yes, we did run after the ball but it was a very friendly atmosphere and we hope to renew the experience soon. 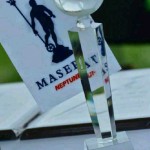 Earlier in the day, some Lions were invited to represent Shanghai International Football League (SIFL) for the round 2 of the Maserati Neptune Cup in Shanghai. The first round took take place in Beijing On July 13th, 2013 with 4 teams: Shanghai SIFL, Beijing Media, IFFC Dream Team and National Media. 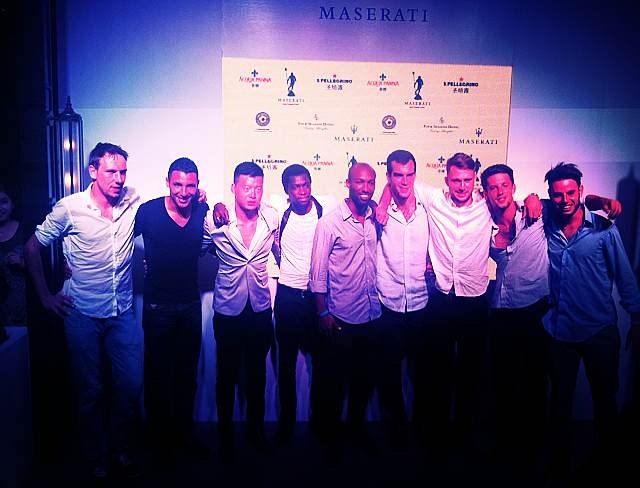 Its time to prepare to defend our Shanghai Masters title! The Masters will be held on 7 and 8 September at Waigaoqiao. Same time and same place there will be the Lions Cup our first own tournament with 16 teams! The Masters for now is for players above 40 and allowed two above 35. First of all we like to know whether you are available and it will help to let us know whether you are above 40 or not.

Game information and registration on the link below: 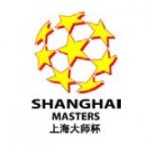 This Master tournament is for players 40 years and older (within the year 2013) including 2 player age 35 or above. Maximum size for each squad is 12 players, to be registered prior tournament start as we have played the past 4 years. Same applies for the modus: Both Saturday and Sunday will be played in groups. All be at the Shanghai Rugby & Football Club on grass.

It was madness last Saturday for the 1st friendly of season 2013-2014 vs Japan FC. We lost a few guys on the way and we ended-up with 14 players while we should have been 30 with a temperature nearing 40 degrees… Definitely too hot to enjoy playing football but let’s say a good training to lose weight.

We are back to work! The message is clear if we want to repeat last year’s success we need to work harder ! The Boot Camp was a good test and a good push into the right direction! 15 Lions showed up and just by standing at the field they already started to sweat as it was over 35 degrees. The Boot Camp was properly planned by Simon and Azz and before we knew it we were grasping for air and water ! Pre-season fitness is very important to avoid injuries during the season so next time we expect many more Lions to show up! The pictures shows the result after the boot camp of Jonny’s one pack and Michael’s new boots!

This Wednesday, we have our final round of the Lions summer 7’s. No surprise the Lions are in the final and will have to beat the Krauts to win the tournament. If you come please make sure to register and to be there on time.

Saturday, we will have our first friendly match versus Japan at the Jinqiao Field from 1000-1200. Make sure to register online and if you are new drop us an email that you will come. After the game we will have some beers and cheese beef at Latina. Everybody is welcome to play!