It was a great way to end a great season with the Mini-World Cup at Green City!

It was our biggest SPL season sofar with a record 12 teams battling for the title. Although the Lions clinched the title a bit earlier this time everybody was enjoying the last games of the season due to the perfect pitch conditions and great weather. We have been lucky with the weather and we were fortunate to be able to end the season on time.

We like to thank SRFC / Century Park / Dulwich School/Golden bridge Company for their great venues. We like to thank the referees as while as they have never ever let us down in the 11 years history which is an achievement in its own right. We like to thank all the managers to take care of the teams. It’s a hard job to be a manager as you never know if everybody will come or come on time as well you need to control yourself and the players during the games. We are happy to see that the passion of the managers lead to greater team achievements and overall acceptance of opponents. Most games were played in with the right spirit and surely a joy to watch. We noticed large amounts of local spectators both in Jinqiao and Century enjoying our games ! Last but not least we thank the players as you all make what the SPL is today.

The Mini World Cup was a great event thanks to the Golden Bridge Company / Latina / That’s Magazine and the numerous sponsors with their boots on the day. Excellent weather combined with a party spirit gave us two days of fun / football / friendship / fairplay. There was not a single incident and everybody played with a smile on their faces. We had a great final between England (Marlins) and China (Cowboys) which was won by England 1-0. A large crowd saw the final and the following price ceremony with over 15 prices to be handed out !

A free dinner on the field by Latina and a small SPL end of the season ceremony was a fantastic end of this season !

We have started the preparations for next season already. We like to keep the same concept maximum 12 teams and 3 venues.

If your team for whatever reason don’t like to join next season please inform us as soon as possible as we do have teams willing to join !

If your  team join next season please inform us your manager(s)/captain details so that we can start with the Captain List 2014/2015 and send you a copy.

We will send you a primarily schedule with playing dates first until end December and you can let us know which date you cannot play. It will be in important to start the League early so that we have room later in the season in case the weather turns bad. We guess to start early September. The fees will be announced later but we hope we can keep it the same. 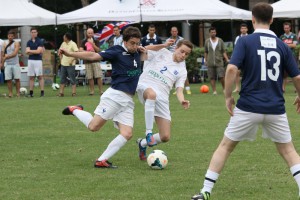 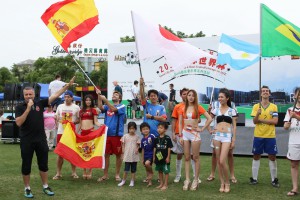 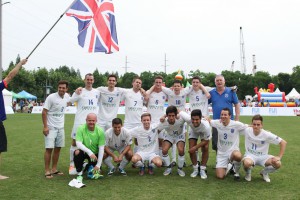 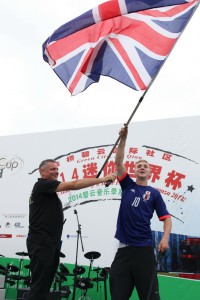 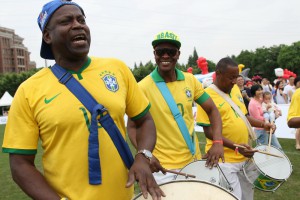 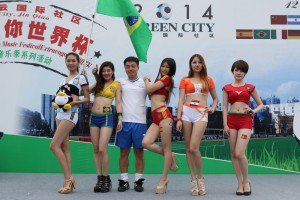 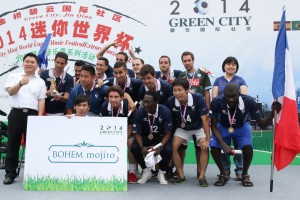 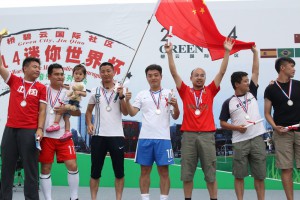 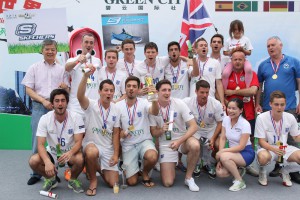 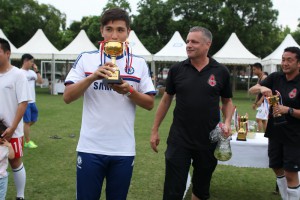 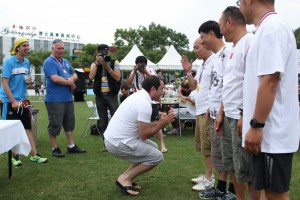 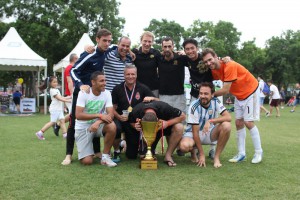 Following to last year success, we are delighted to announce the organization of our 2nd LIONS’ CUP:

We require a Deposit of 800 rmb/team to reserve your slot in the tournament.

The registrations deadline is August 17th 2014.

The tournament will be held on two new very good quality 7 aside artificial football fields in the north of Shanghai, close to the Wuwei subway station on line 11, which means 9 subway stations from Jing’an Temple only.

We will offer numerous Entertainment options, such as:

– Professional Masseuses onsite for some 15mn leg, head or back massages

There will be good quality and affordable food and beverages available on site all day. Do not hesitate to contact us if you have any question, cheers,

The French Consulate Press Service interviewed us about our club, please see the artile, in FRENCH, at:
http://www.consulfrance-shanghai.org/Interview-de-l-equipe-des-Shanghai.html?lang=fr