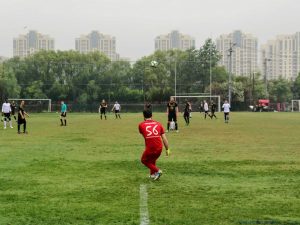 The weather was not great but at least we got a pitch at the SCSC field as the Jinqiao field was not available. We had a large squad with a good mix of young and new players combined with experienced players as well we were happy to have Dim back in the goal ! Our mission was to beat Kickers but also work on our goal difference as we were trailing one goal on goal difference against the Marlins as both teams were on same points going into the match.

We took possession from the start and we got quick goal after an error of the Kickers goalie and a rare header of Shingi. It was a quick break on the left by Tevz his cross ended with Romain who didn’t hesitate to score. Just before half time we scored the 3-0 when Azz surprised the goalie by laying off a free kick to Shingi who didn’t hesitate.

In the second half we had fresh legs coming in and Conway upfront proved to be a hit as he scored a hat-trick ! Azz added one more and in the final moments Fabi got a penalty awarded and he saw his effort being stopped by the goalie however Andrei was alert to make the final score 9-0 ! Beer tasted good afterwards… However the Marlins, knowing our score and what was at stake, heavily beat Japan 9-1.

That means we are at equal points and equal goal difference however on goals scored they are ahead of us +3 as well on goal difference of the two matches we played each other +2. It means in the final match we need to beat them to be Champion ! Obvious we have two weeks to prepare ourselves and it start at the training this Tuesday ! 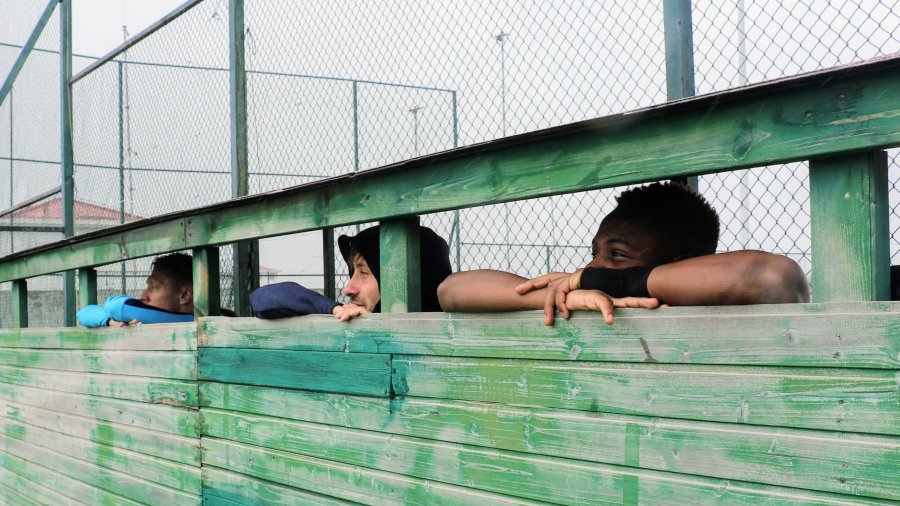 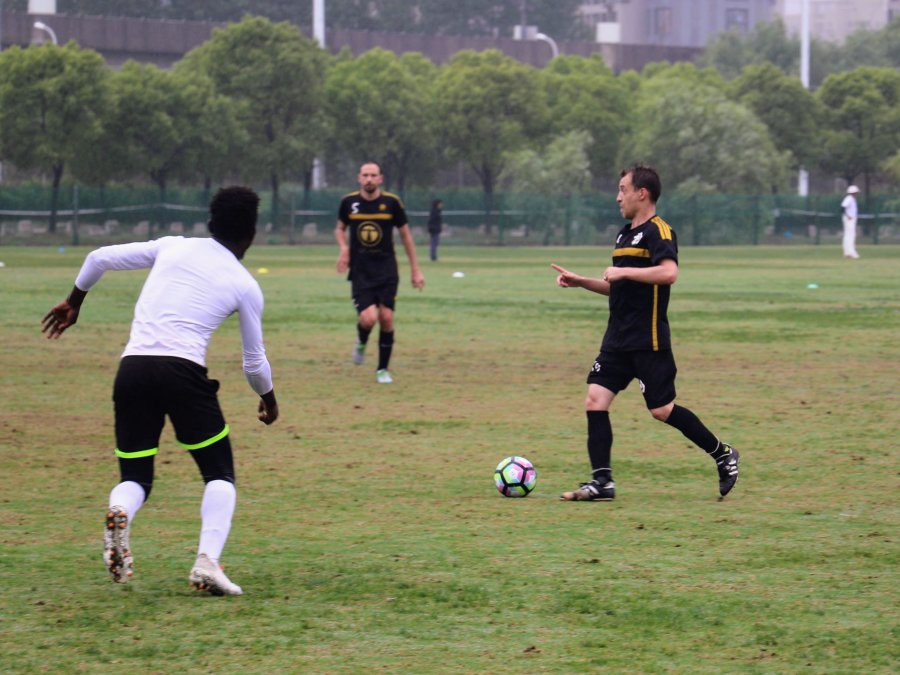 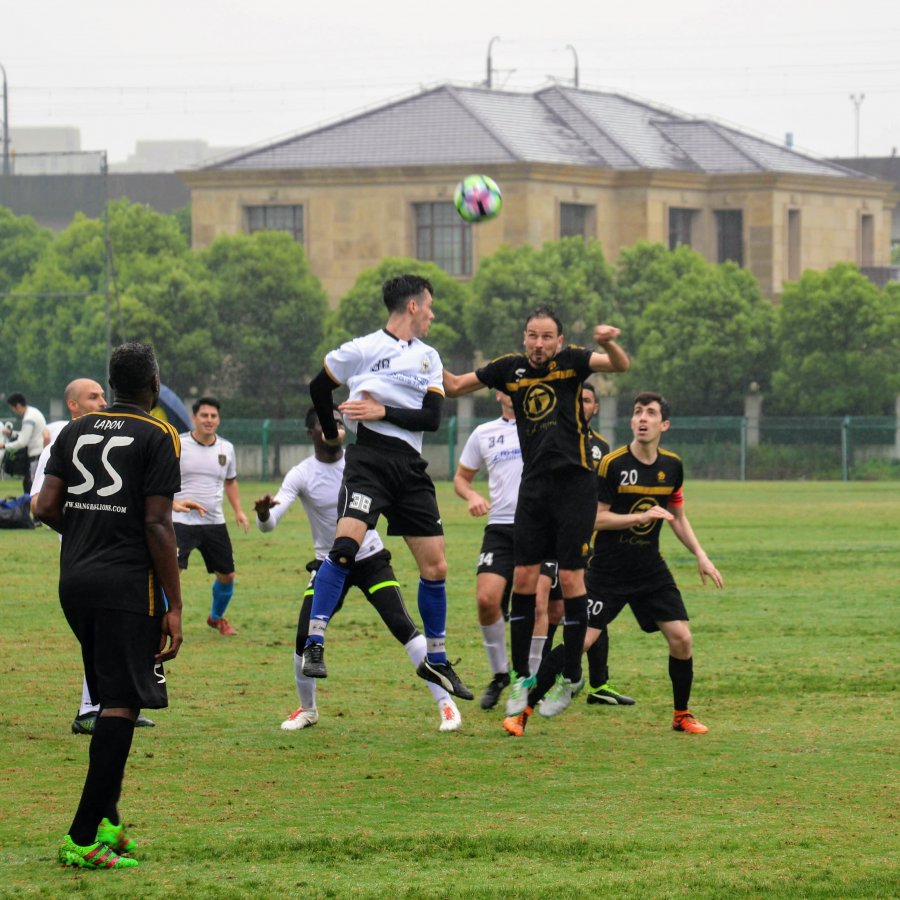 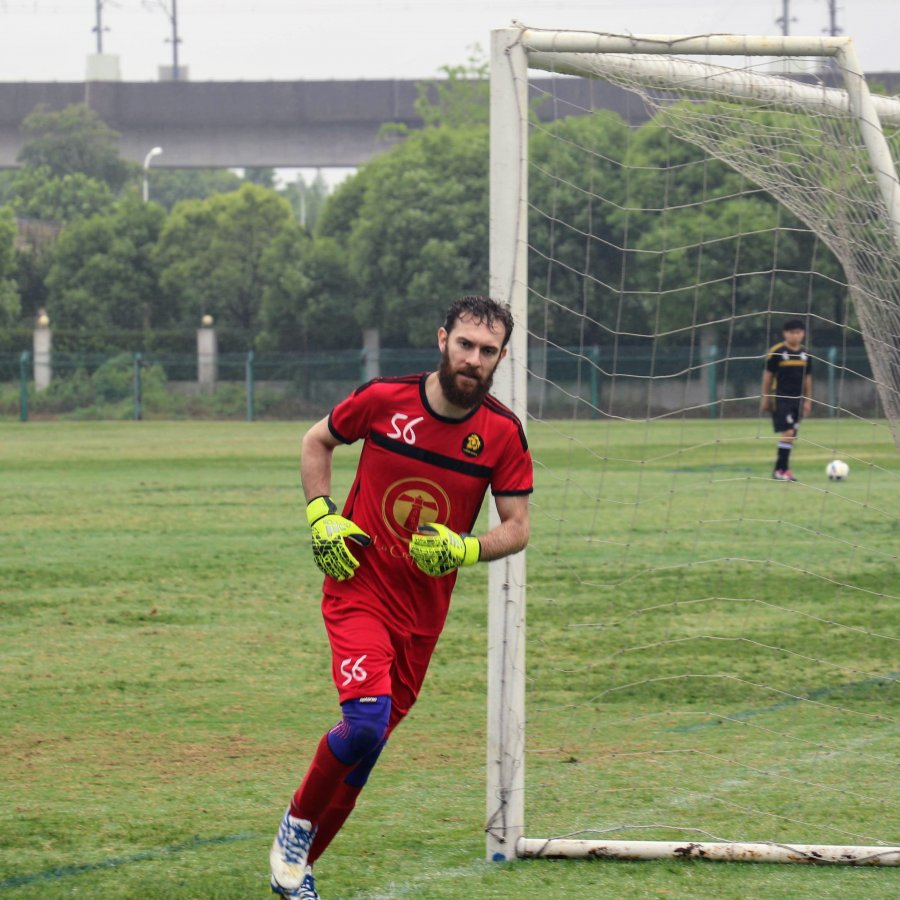 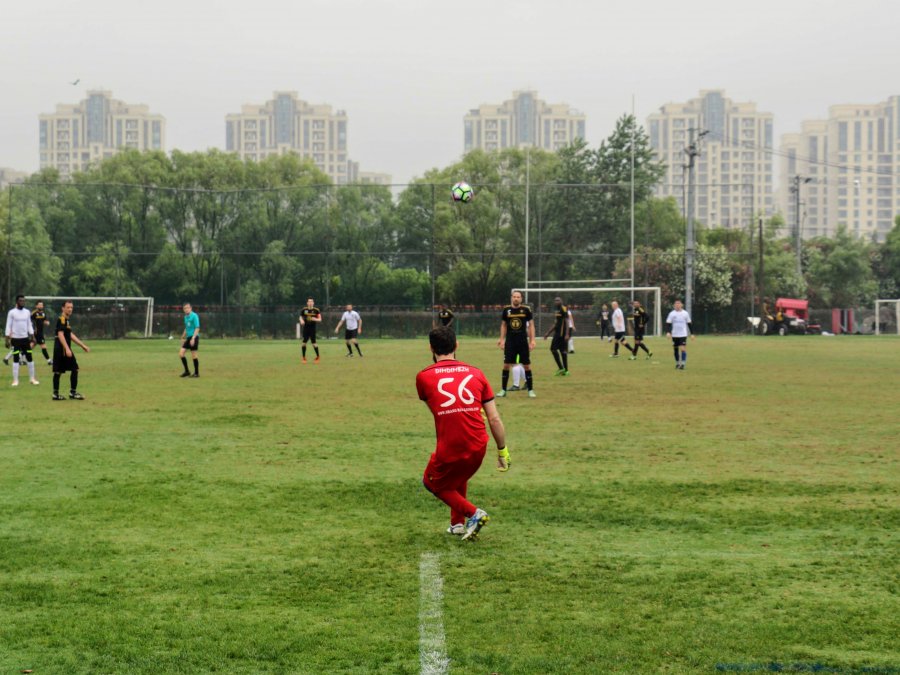 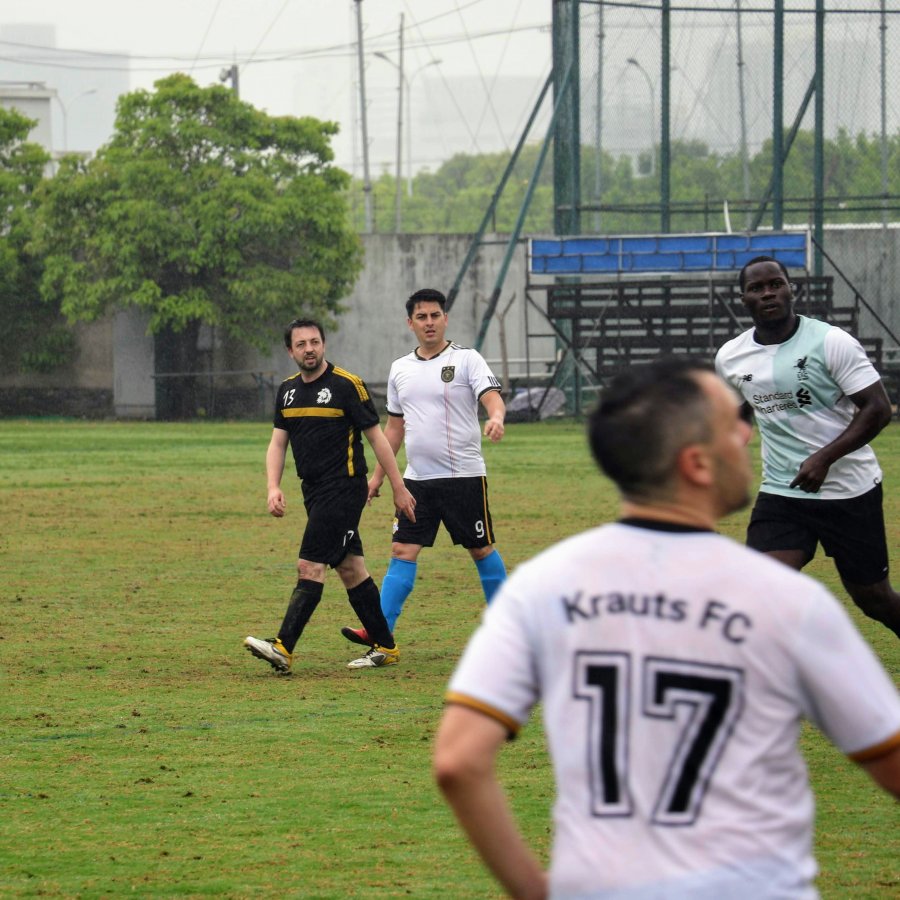 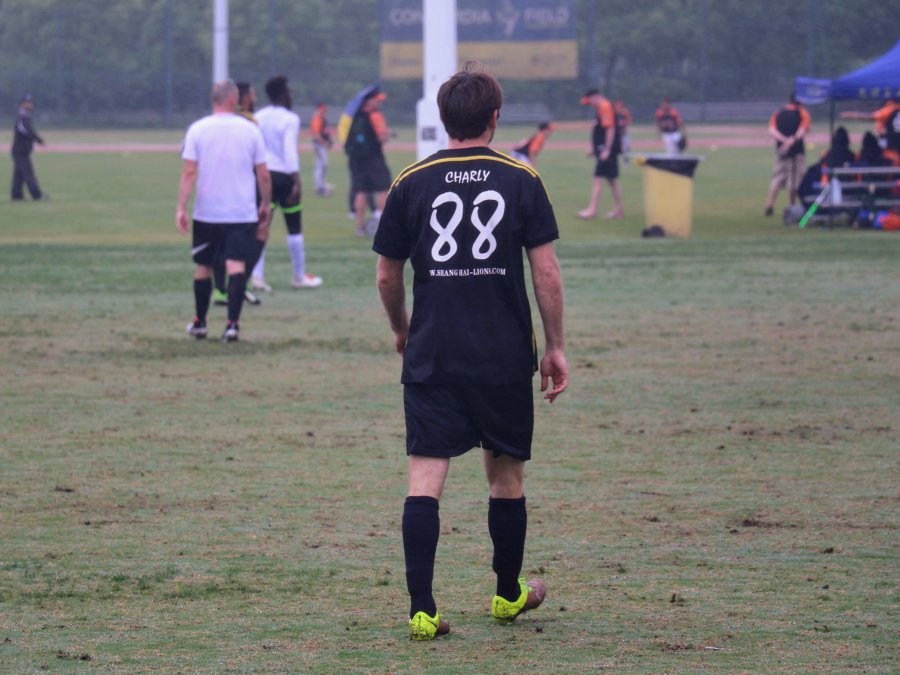 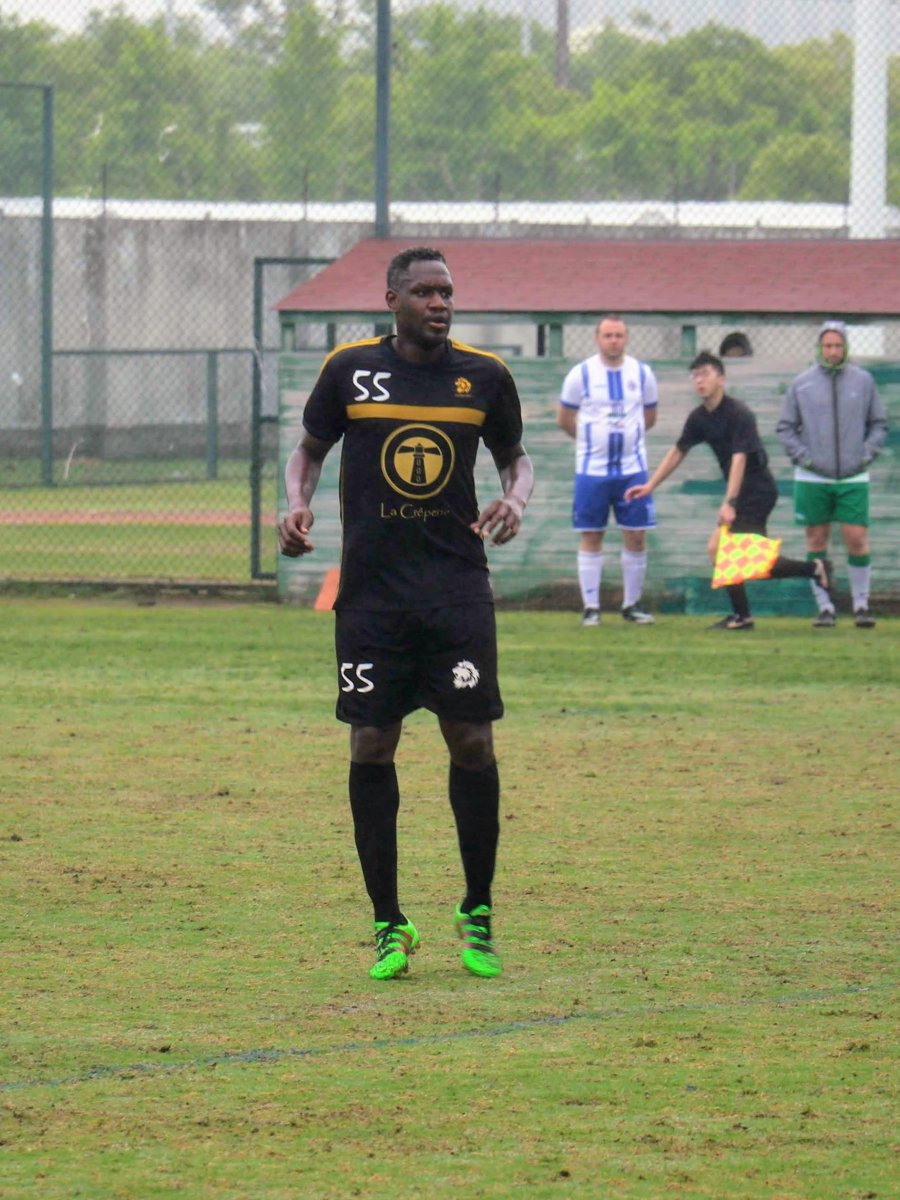 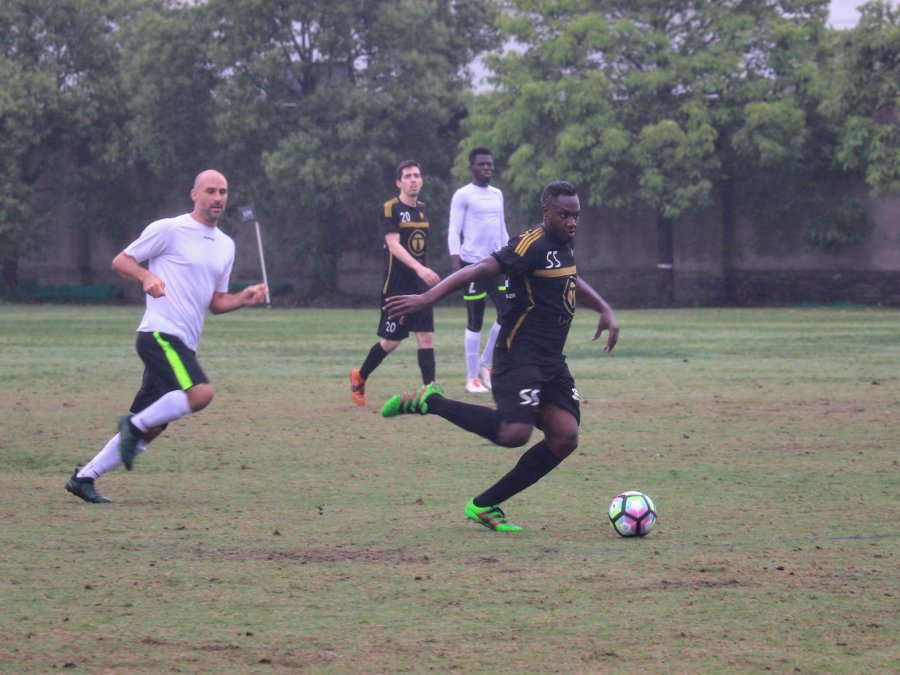 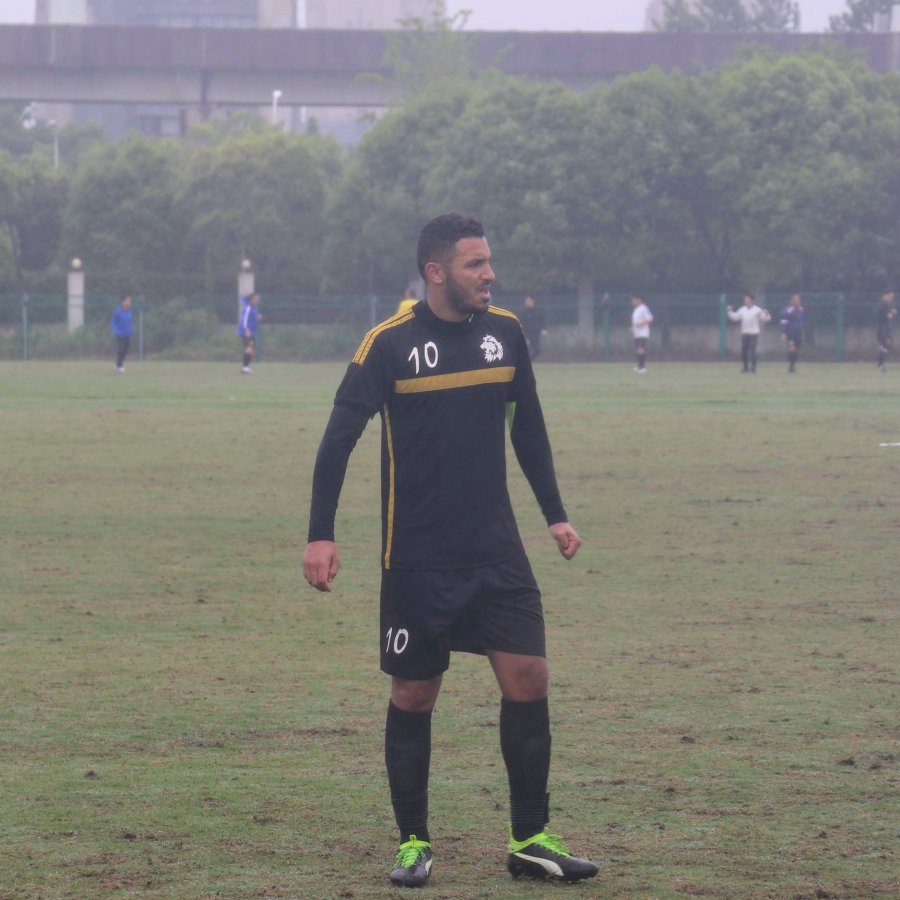 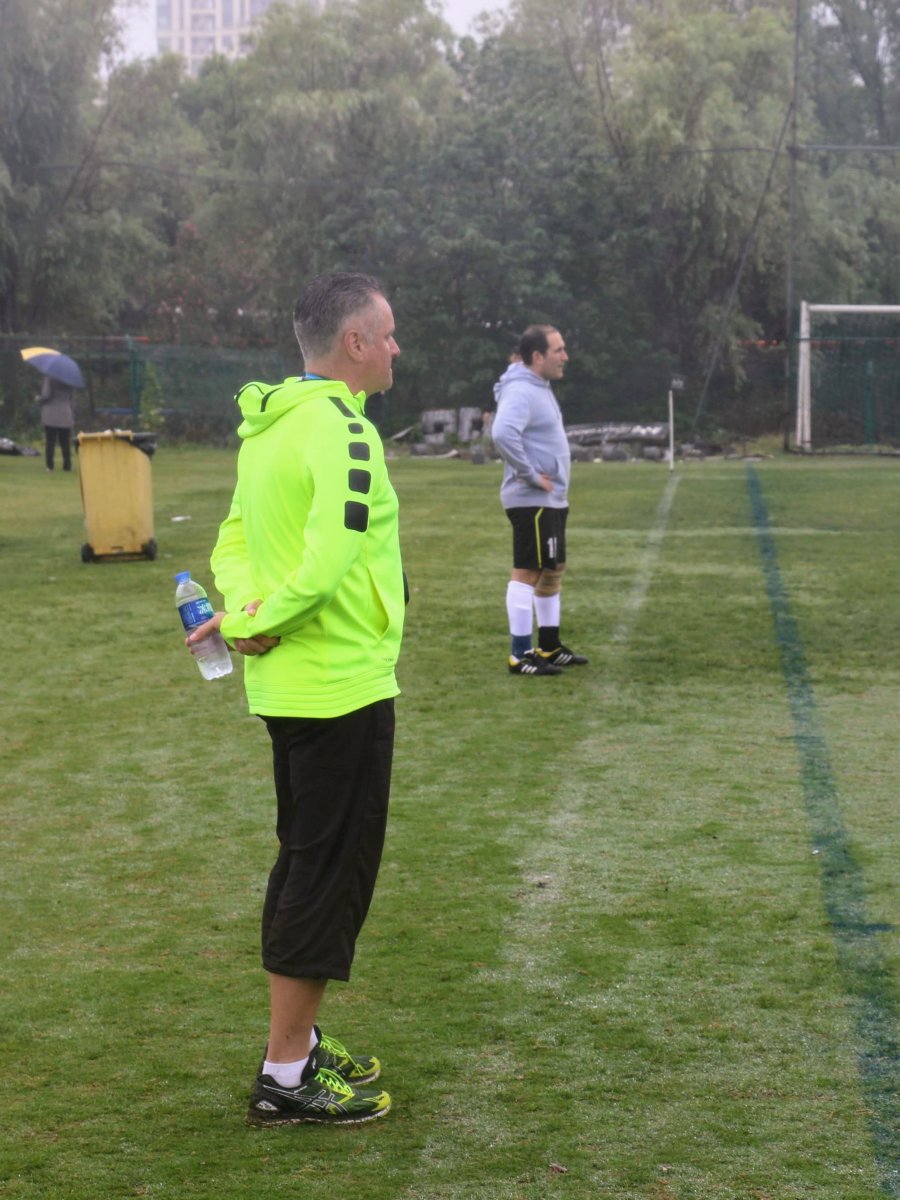 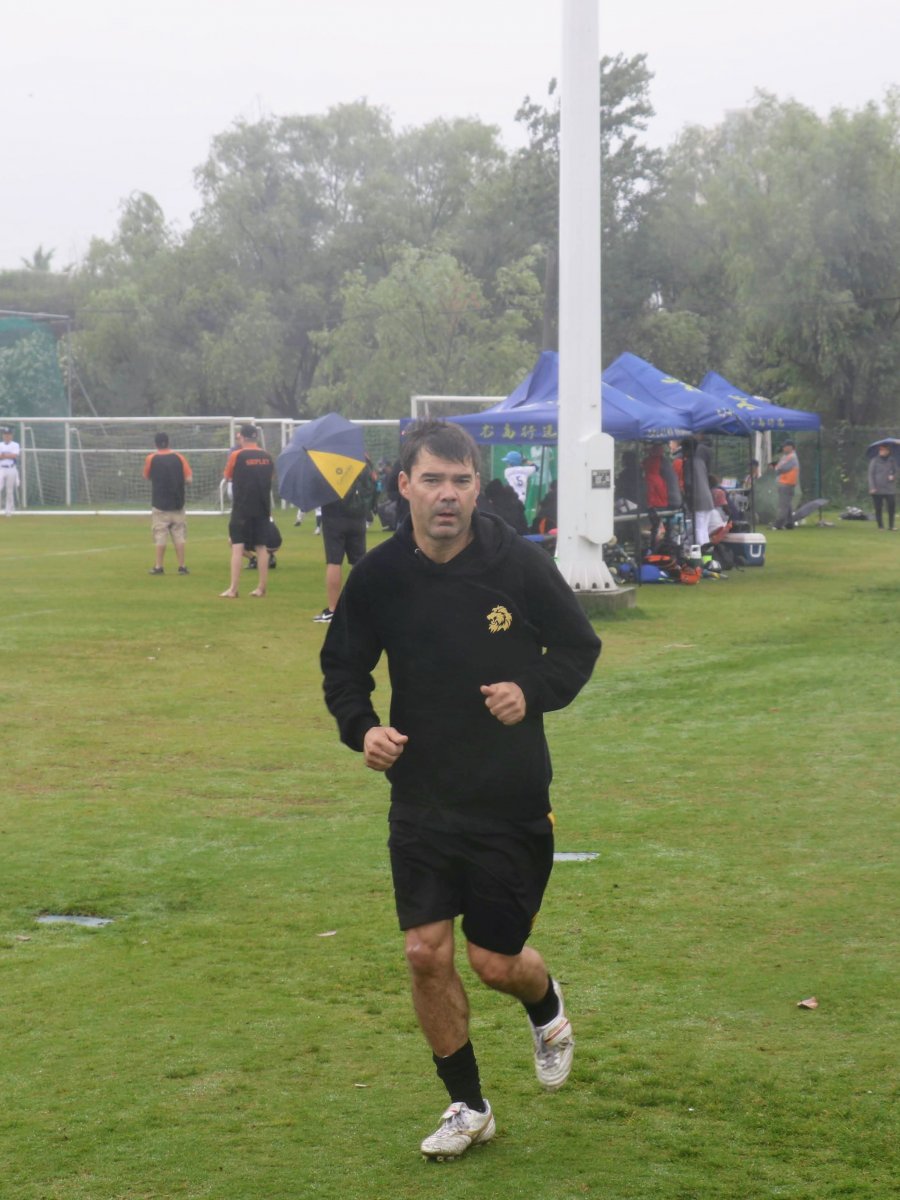 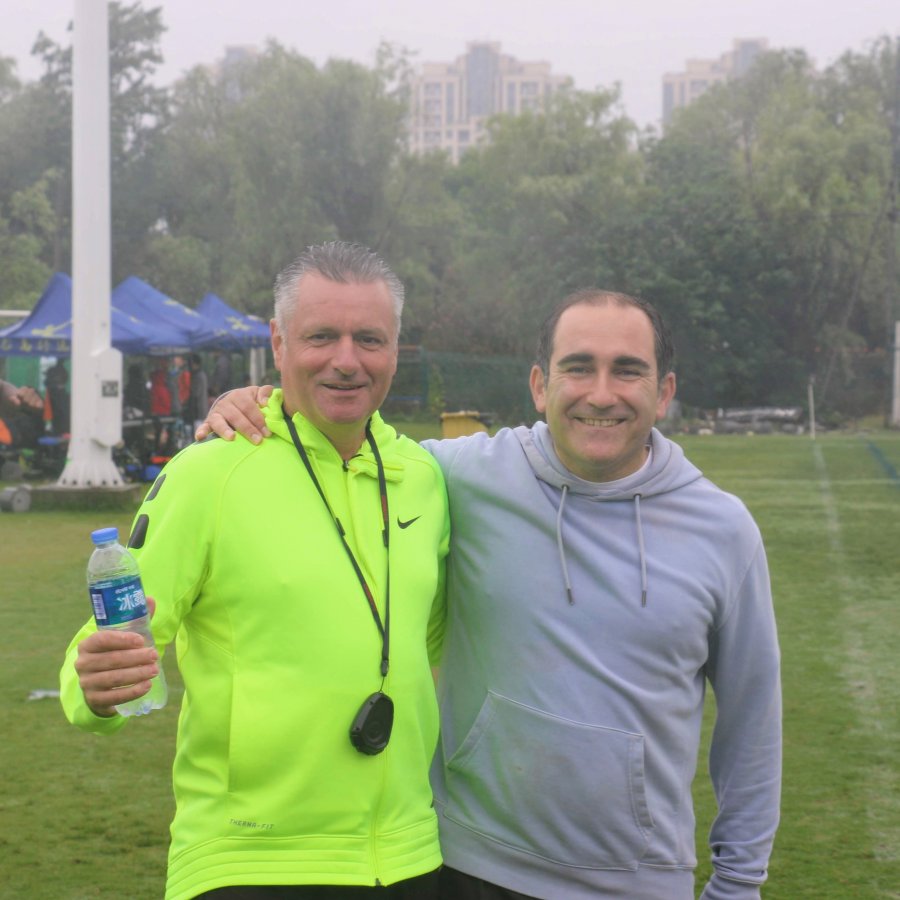 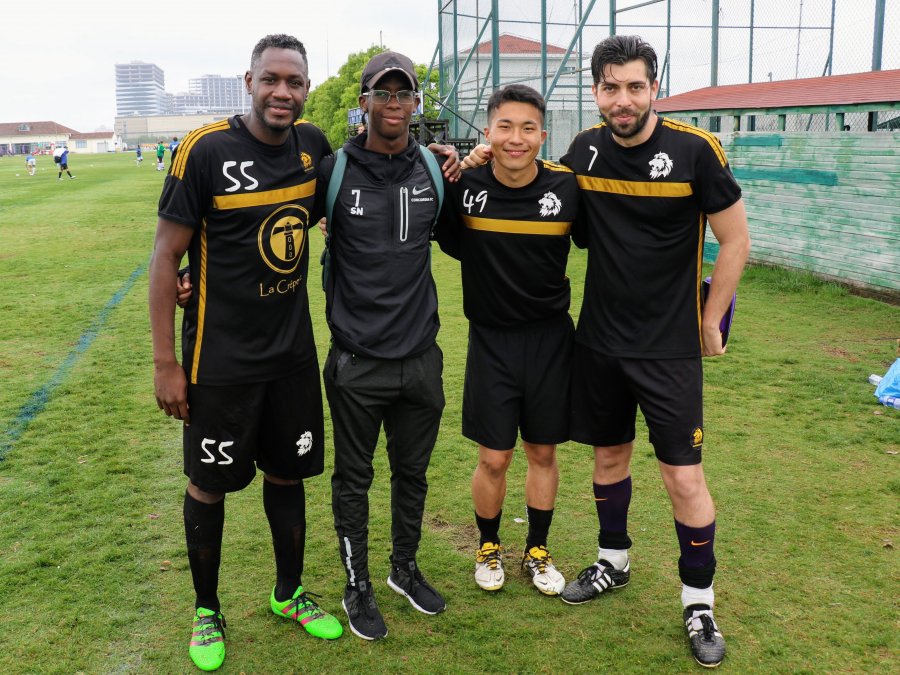 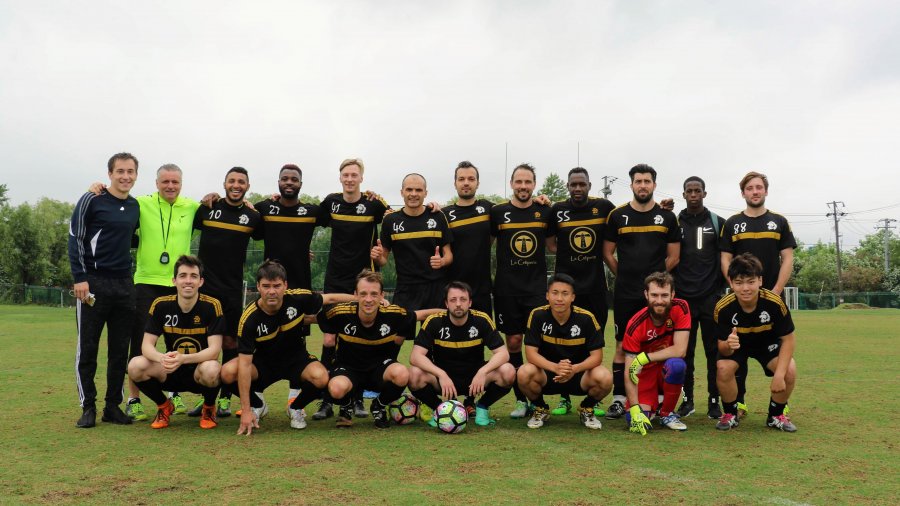 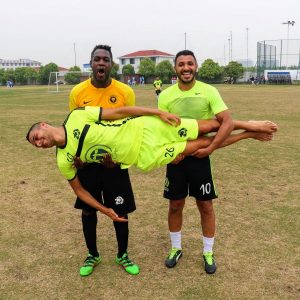 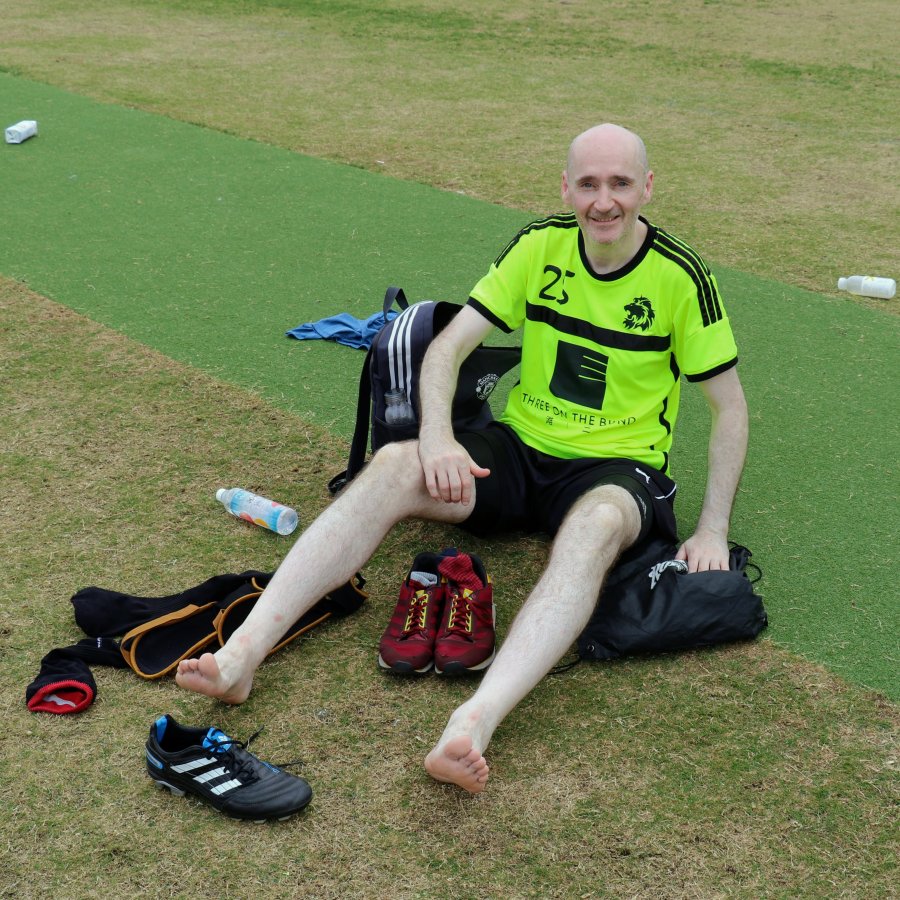 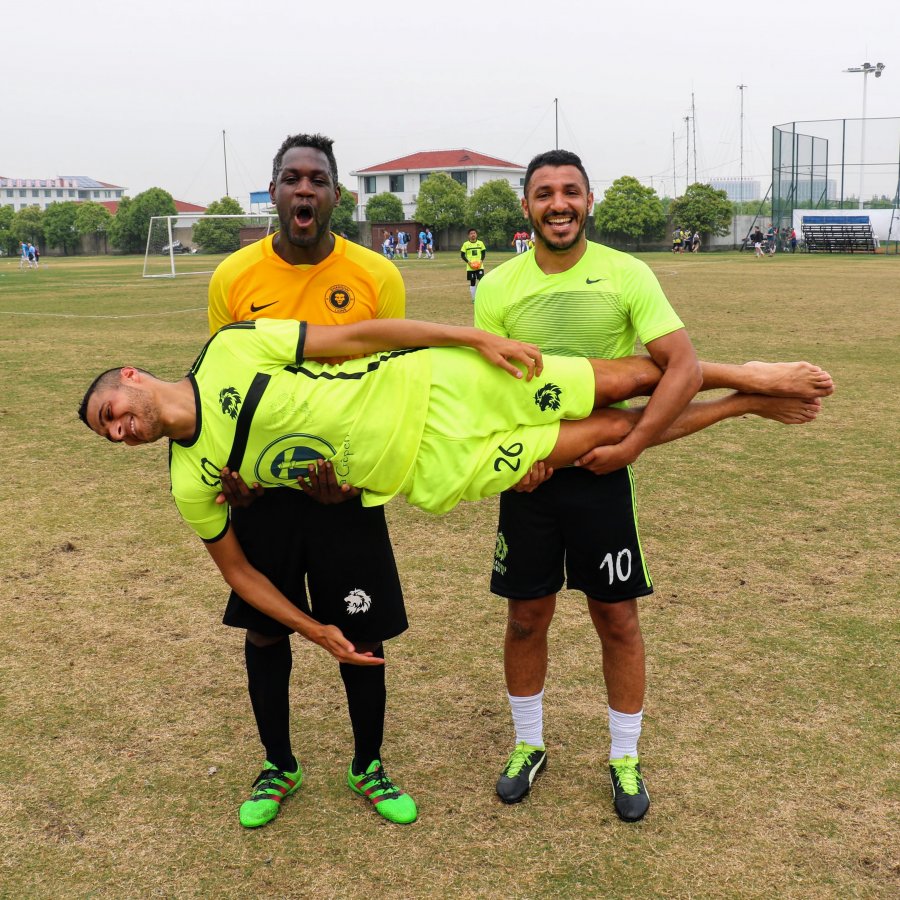 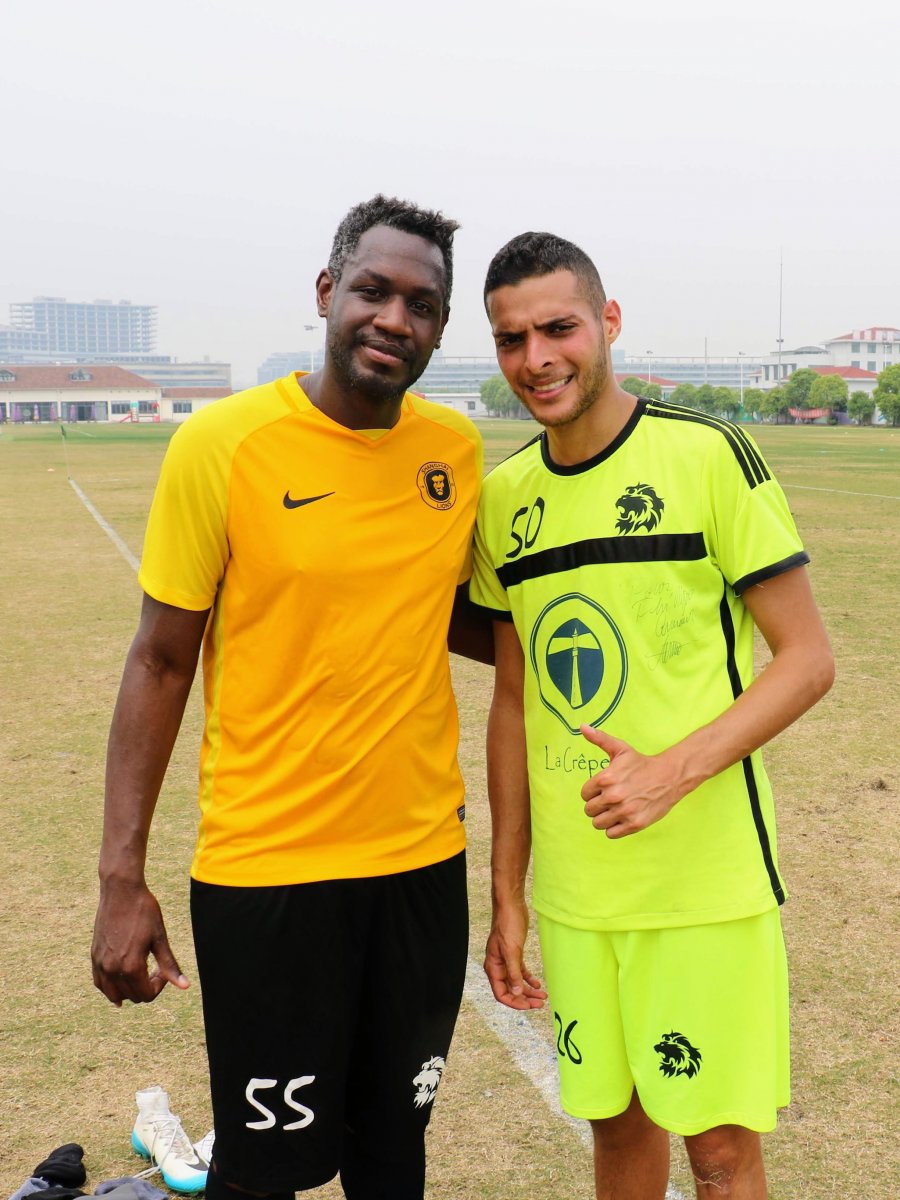 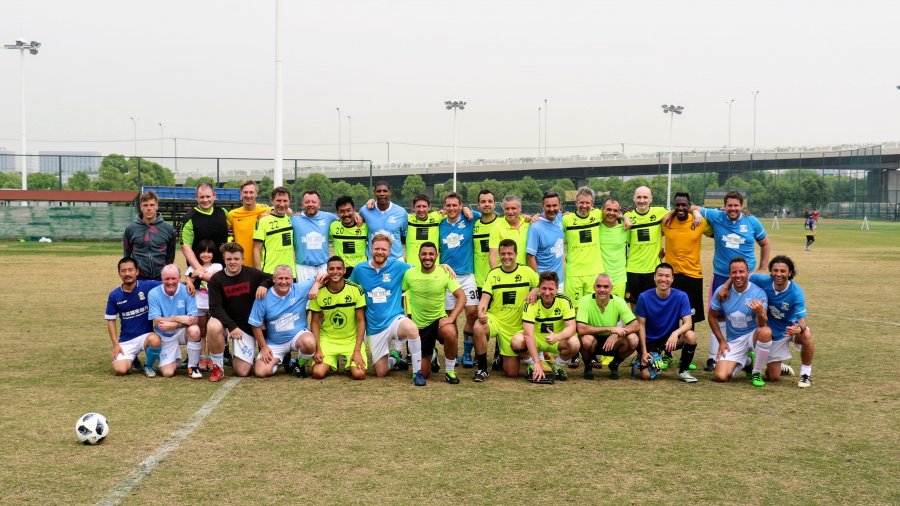 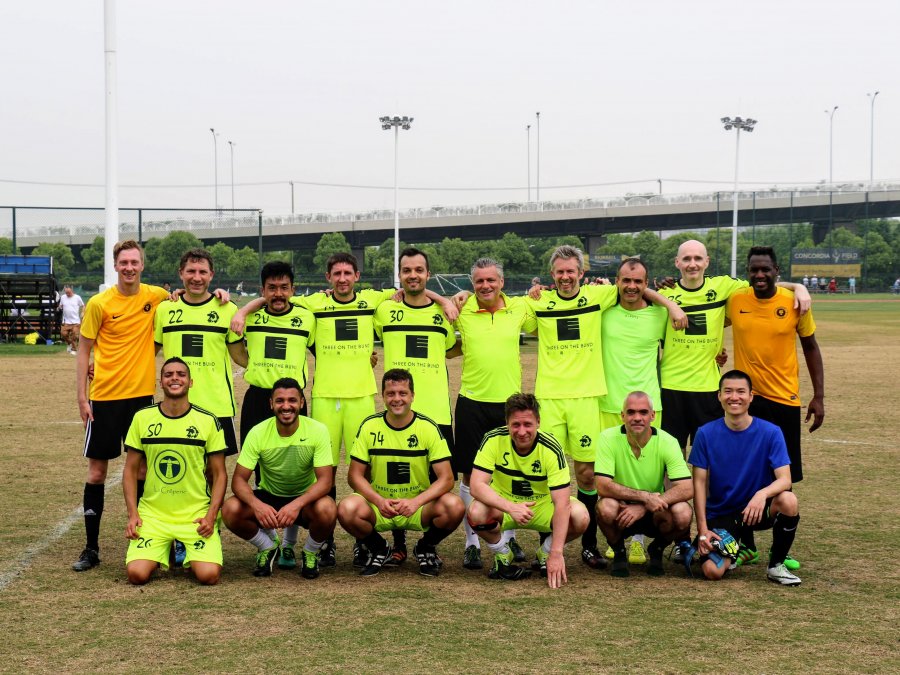