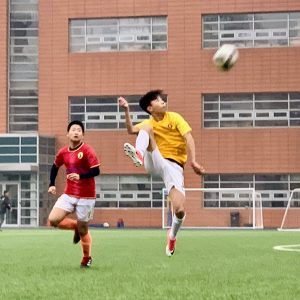 It was a strong performance today ! With only eleven players available versus YKFC who had 15 players we knew it wouldn’t be an easy game. As we have been making progress as a team in the last couple of matches and definitely at the training it showed on the pitch today. We worked as a team and decided to focus on defense first in order not to be caught out on a counter as YKFC a local Shanghai team has fast players.

We got the best opportunity 30 minutes in the first half when a good corner from Gordon flew over the keeper and Jason saw his header go just wide and on another good counter it was Gordon who just shot wide after a good cross from Jason.

No goals in the first half but in the second half we stepped up a notch and it was harder for YKFC to keep the ball. We created more and more opportunities but it was a free kick on our own half which Noel our goalie blasted behind the YKFC keeper. It lifted our spirit but meanwhile YKFC was pushing more and more forward and got a few good opportunities to equalize. Paul thought in the last minute to have scored the 2-0 but instead of the goal he got a yellow card ! The final whistle was a relief but we can look back at a great game. Pietro made his debut we kept a clean sheet again and we even had three generations of Blissets on the field ! 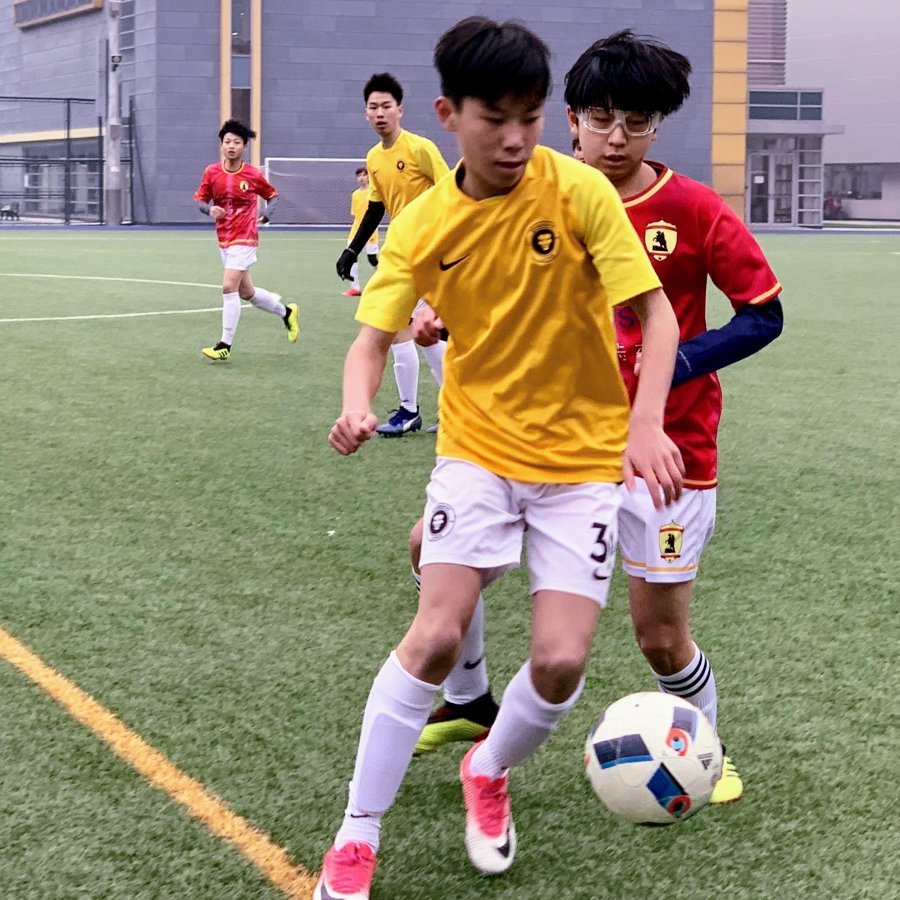 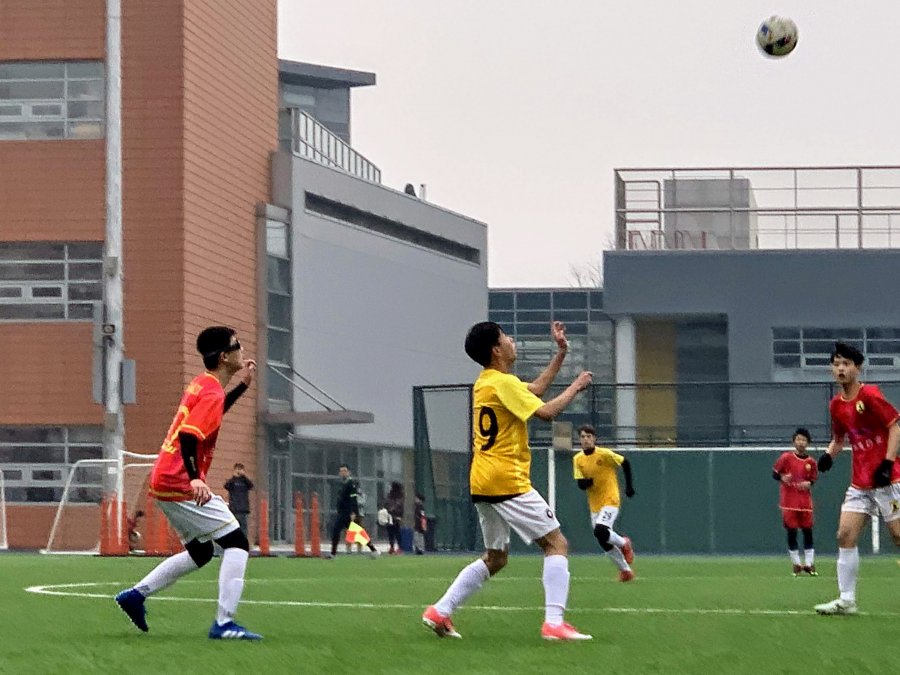 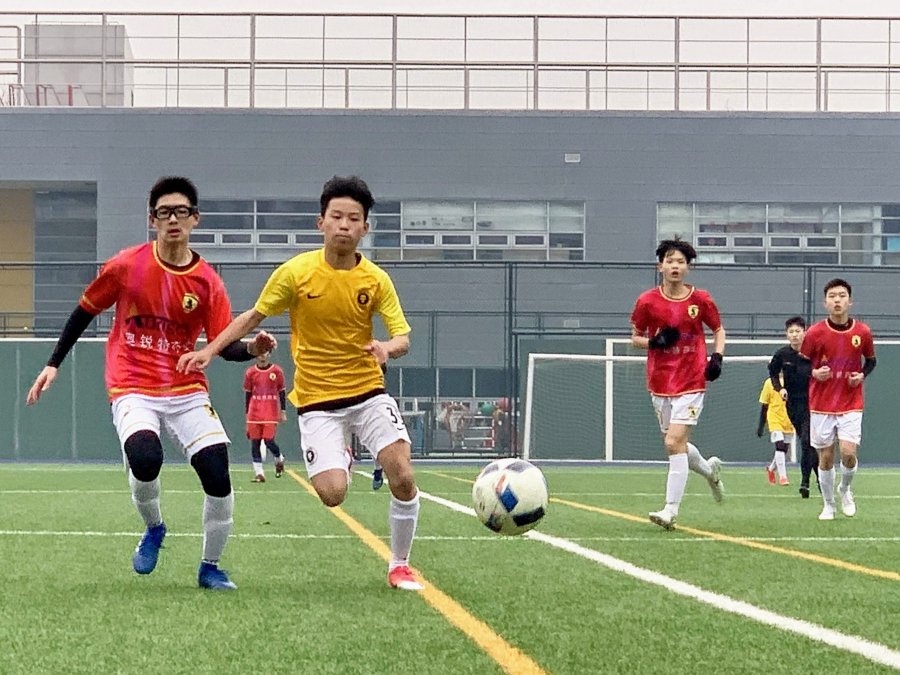 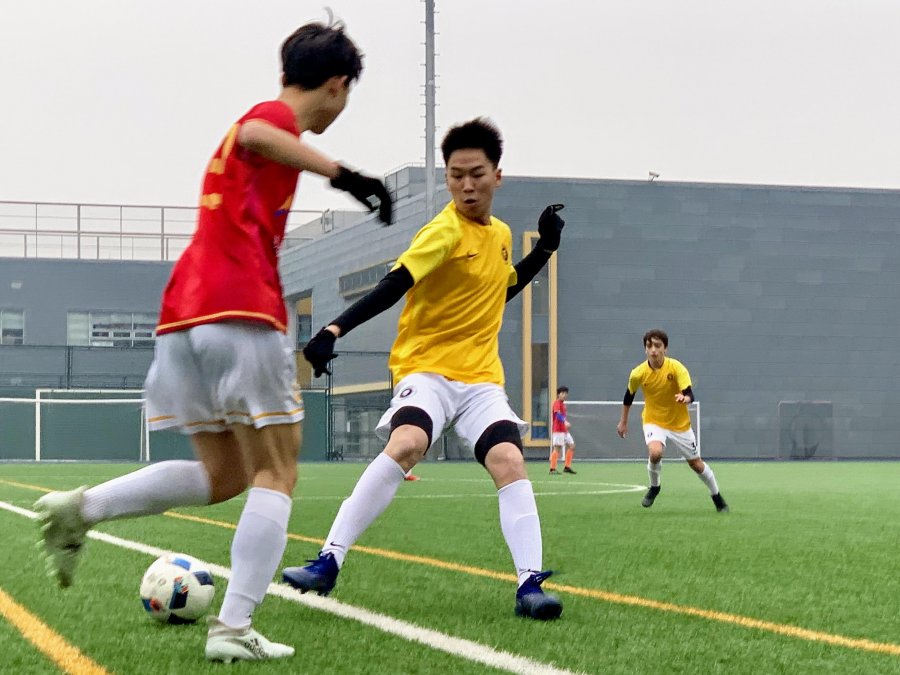 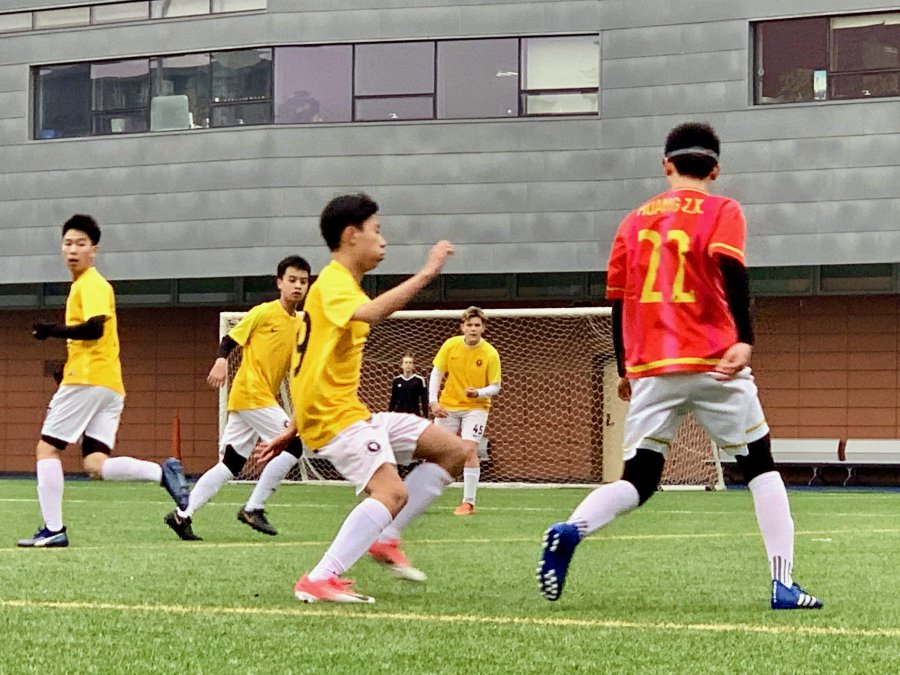 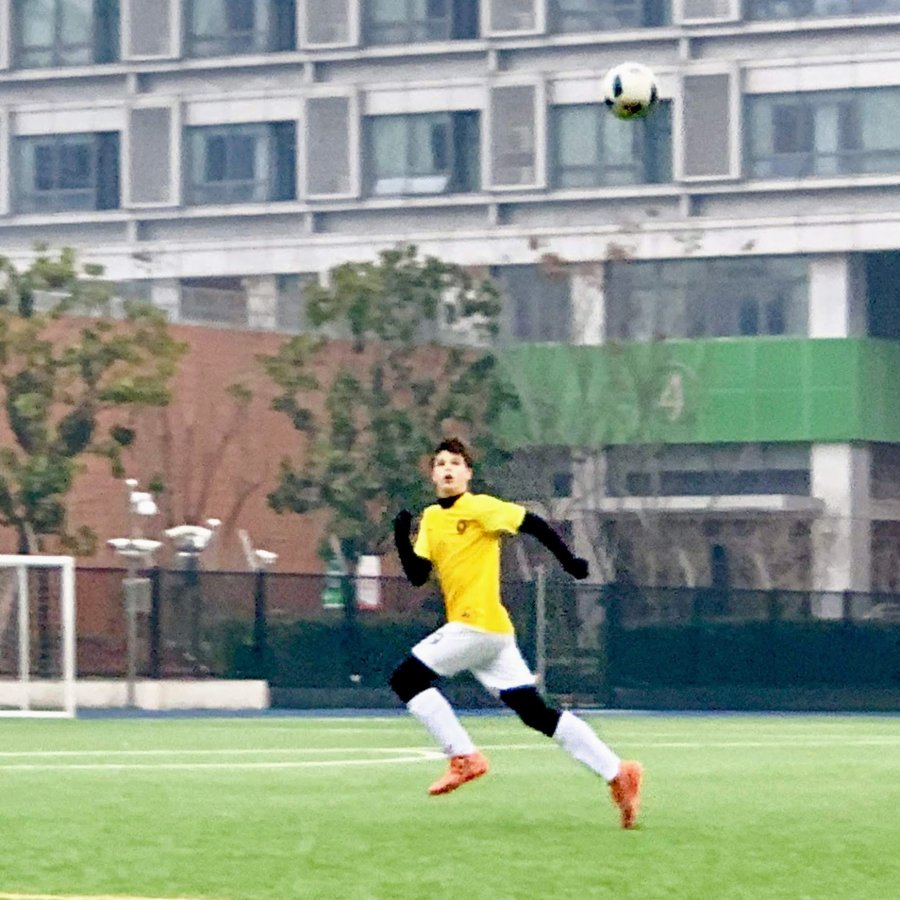 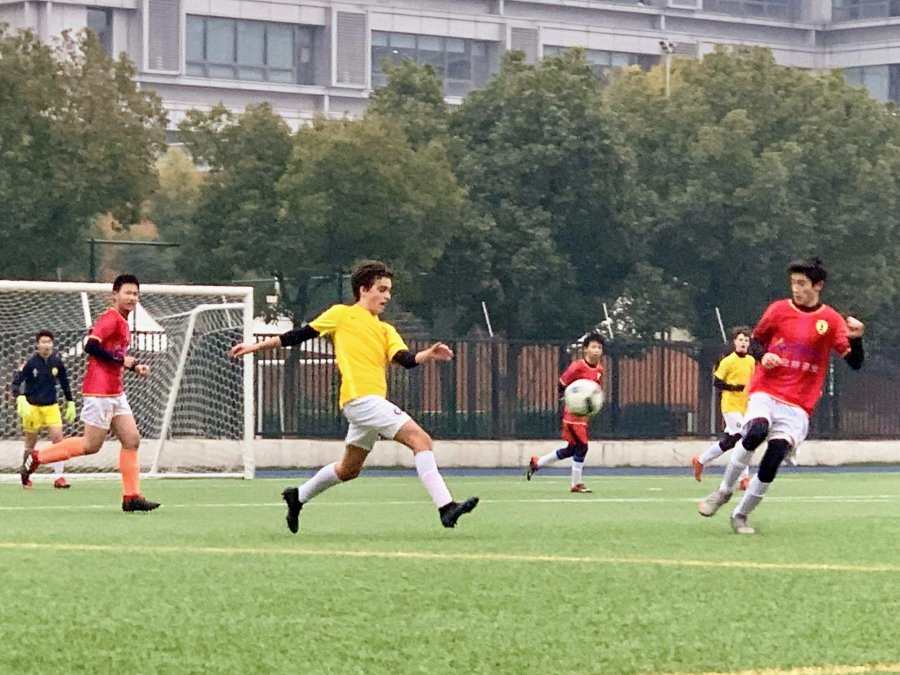 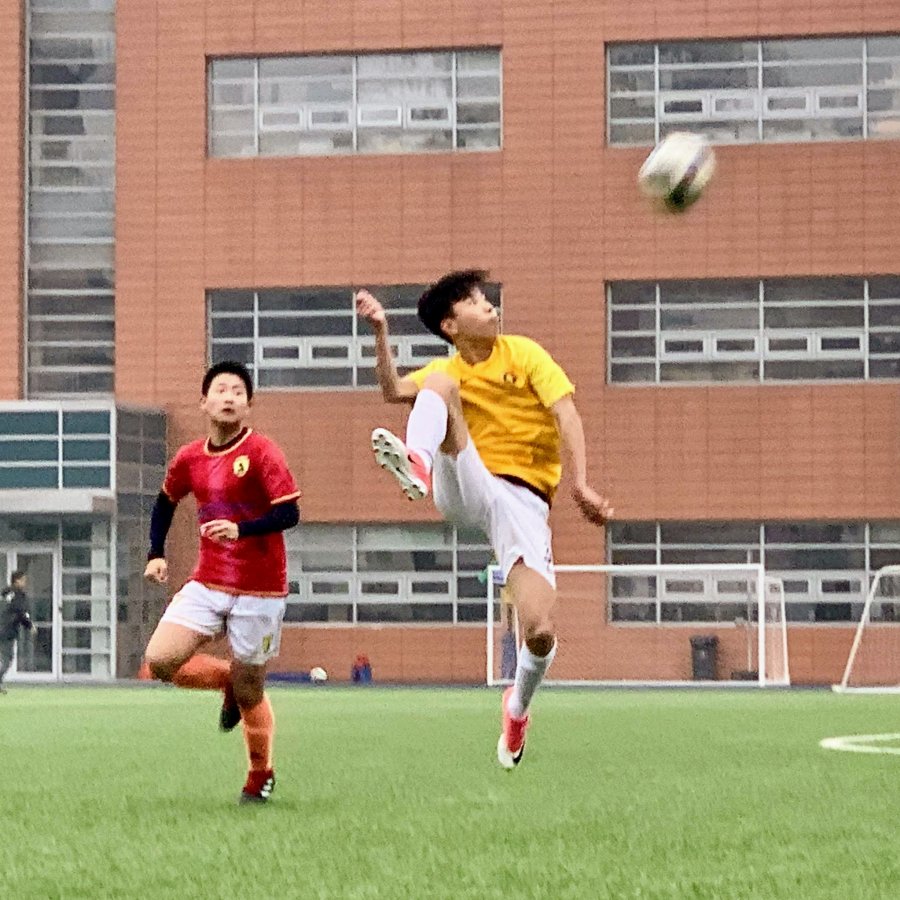 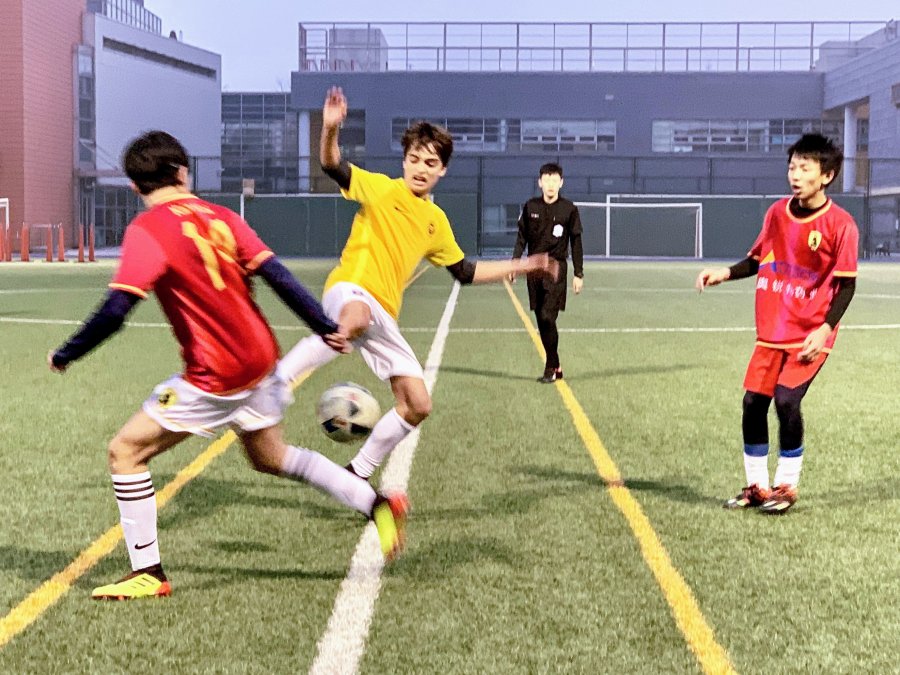 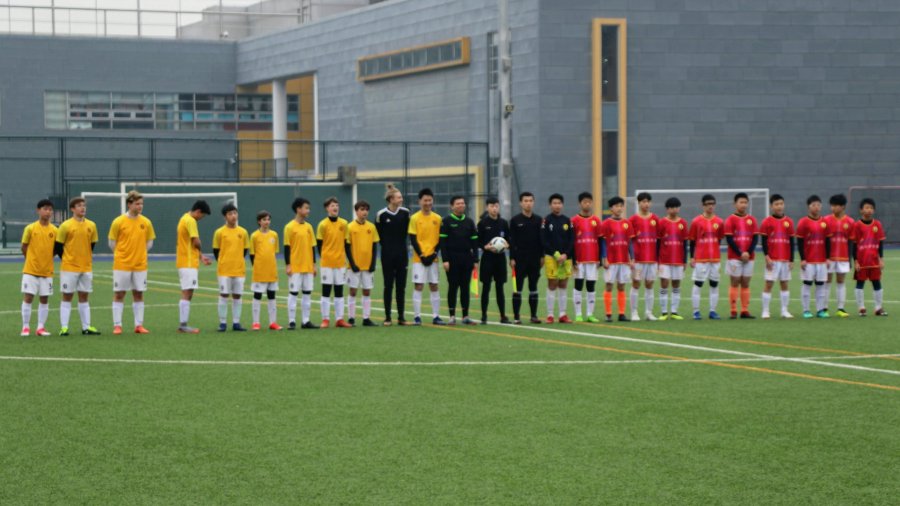