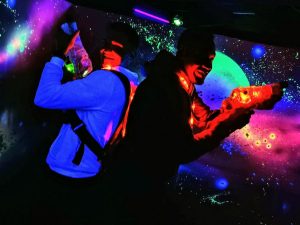 In the afternoon, it was our youth players who had a good time at Club X where they played 3 rounds of Laser tag. The scores were close and good laser tag battles took place. Of course, the coaches Patrick, Nick & Freek were main targets for the players! It was a good way to end a great first half of the season. If you are interested to join our youth teams, you’re very welcome!  If you are aged between 13-18 and need more information, please email us at info@shanghai-lions.com.

In the evening, we had a nice mix of legends & senior players joining the Christmas Dinner at Kartel. The drinks and the food were good and afterward, we paid respect to our DJ’s Kevin & Kad and visited Club Gypsie where ended a great evening in the late hours of the night or better said in the early mornings of the next day!

We wish everybody a Merry Christmas and a Happy/Healthy 2020. See you all next year!

Cheers,
Freek on behalf of all the Lions and their families 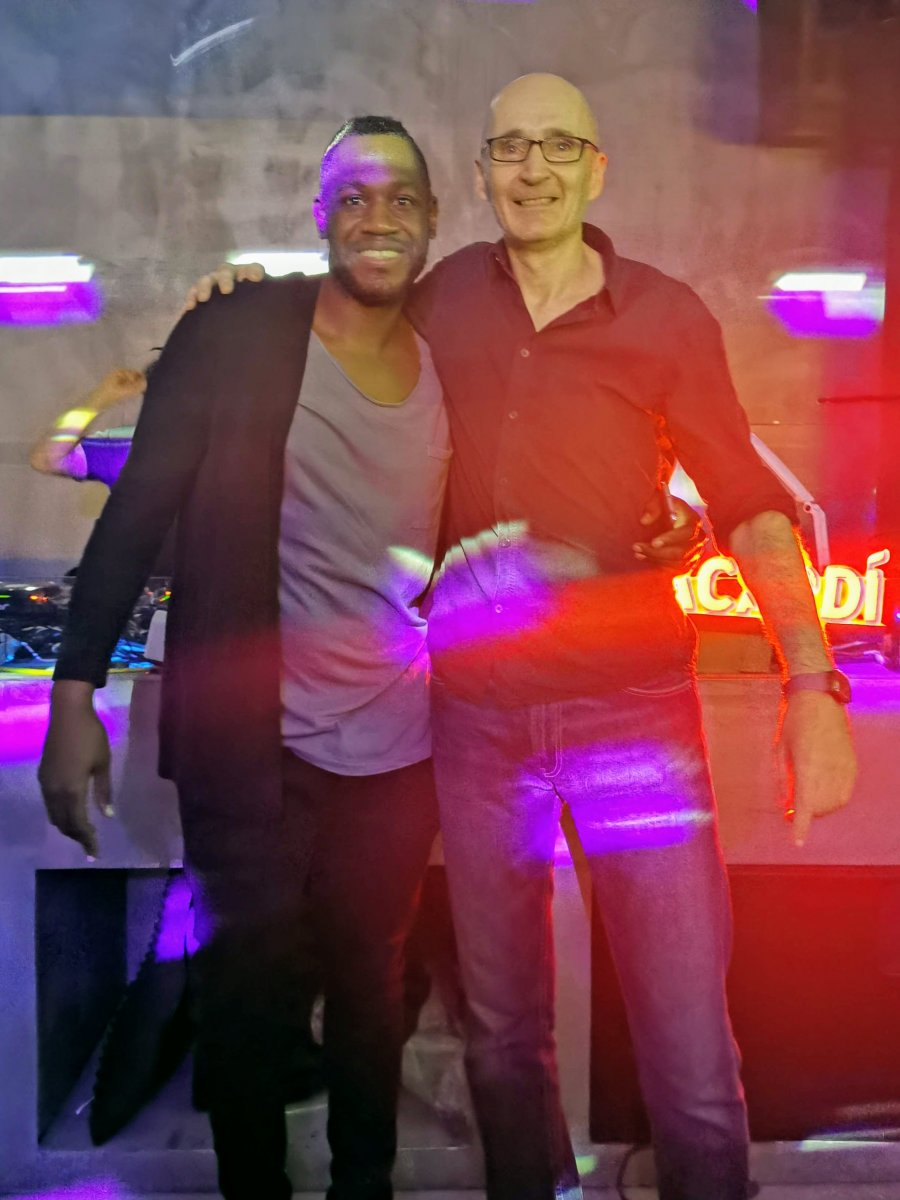 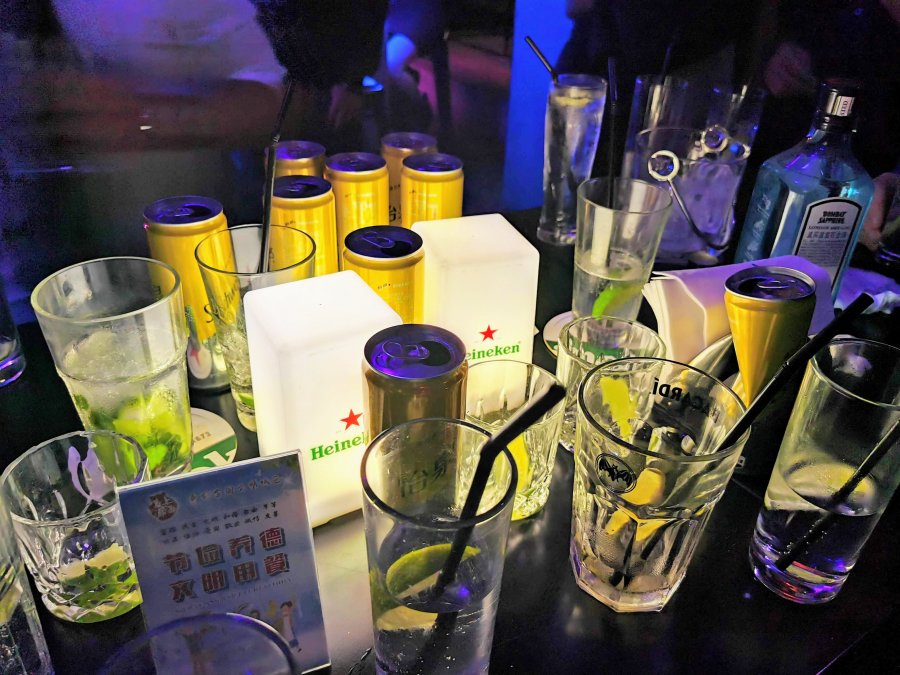 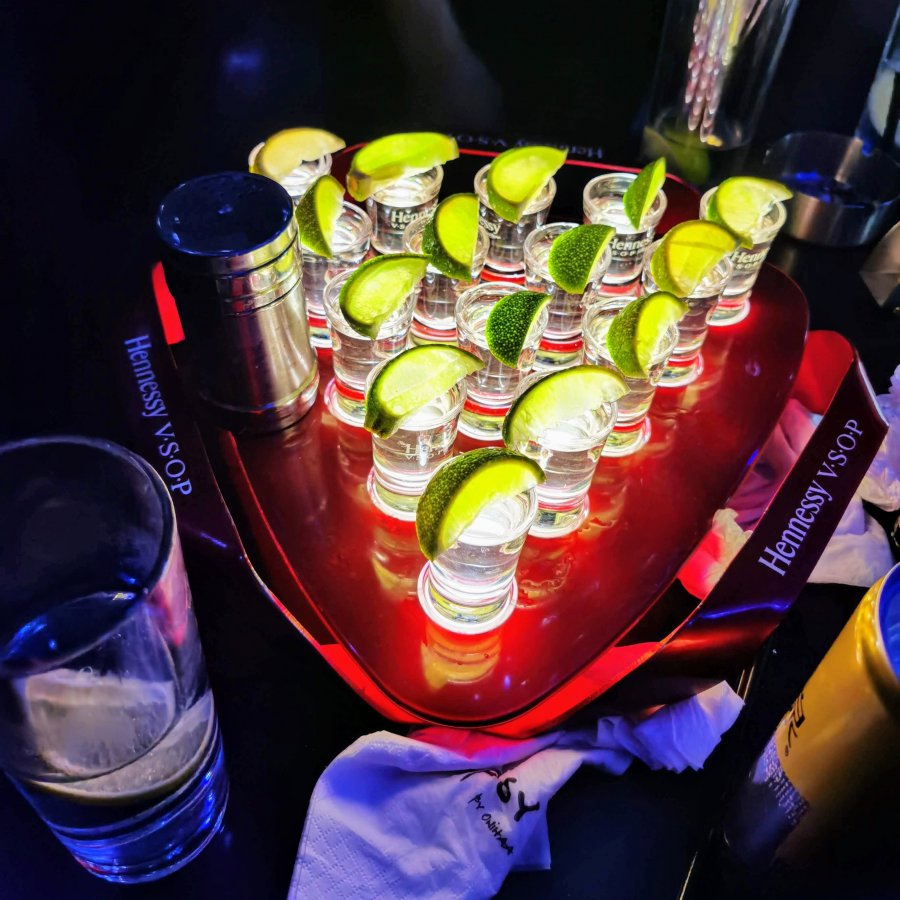 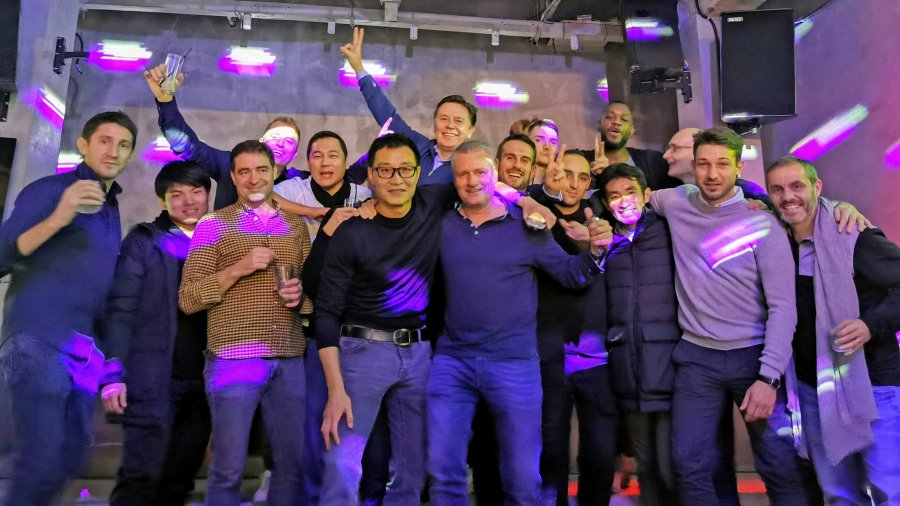 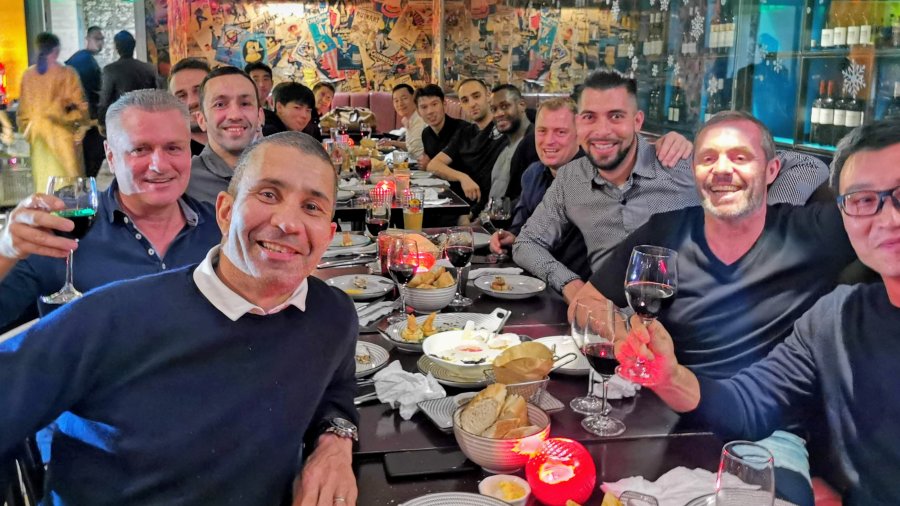 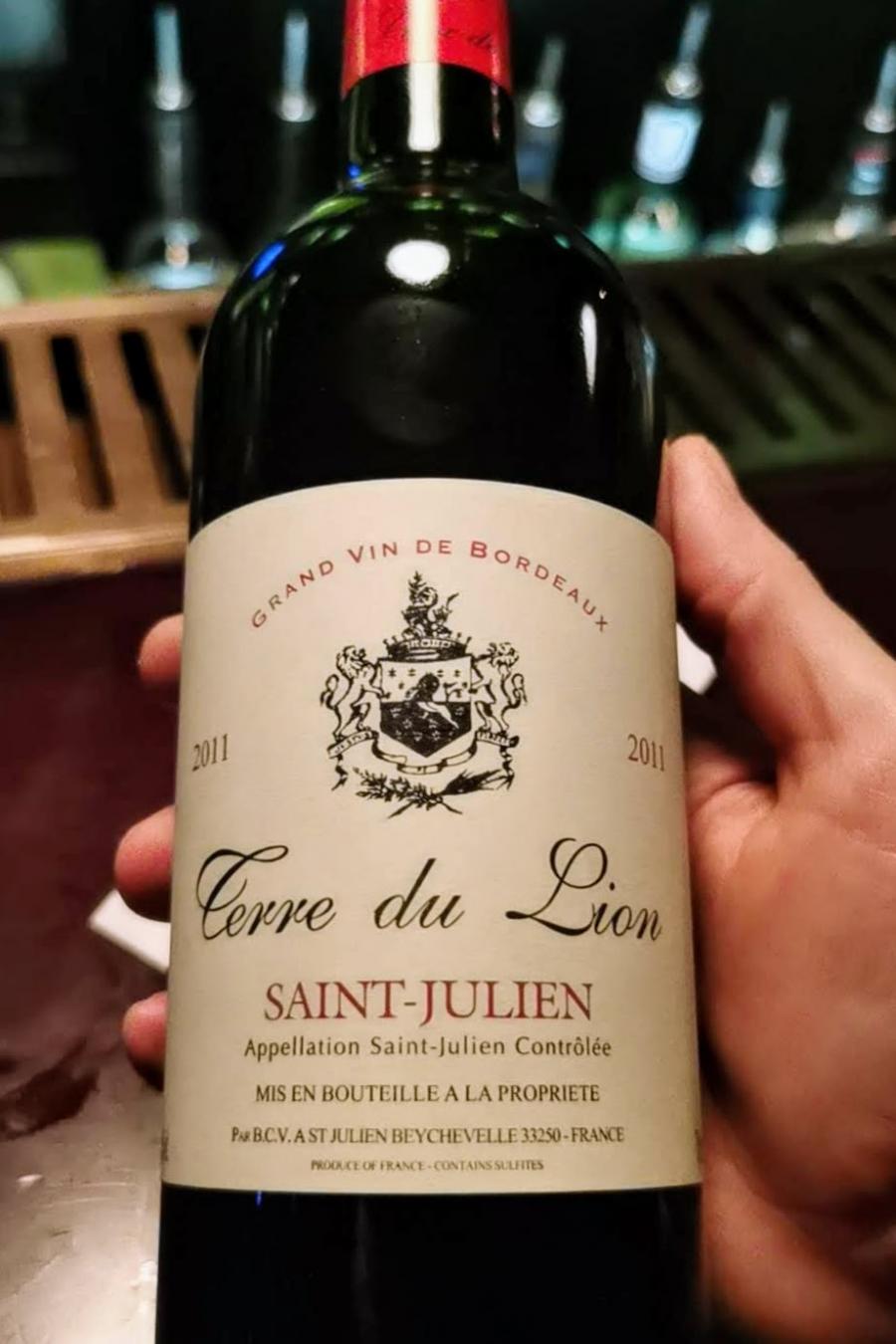 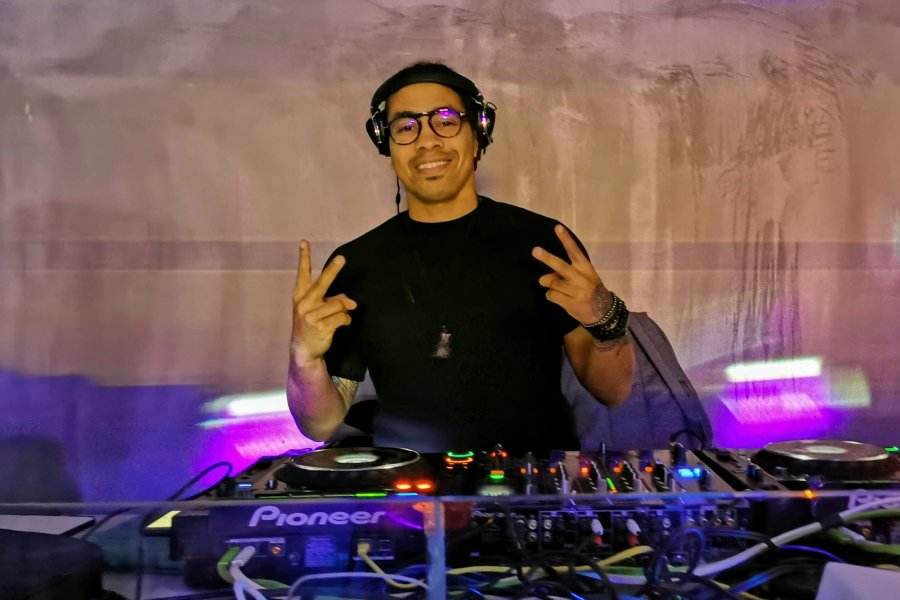 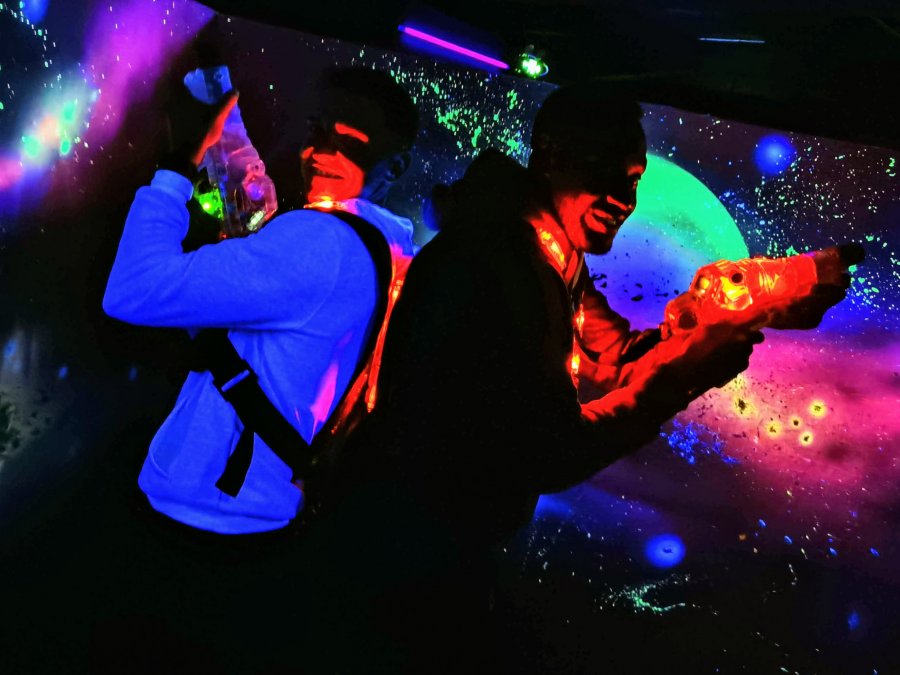 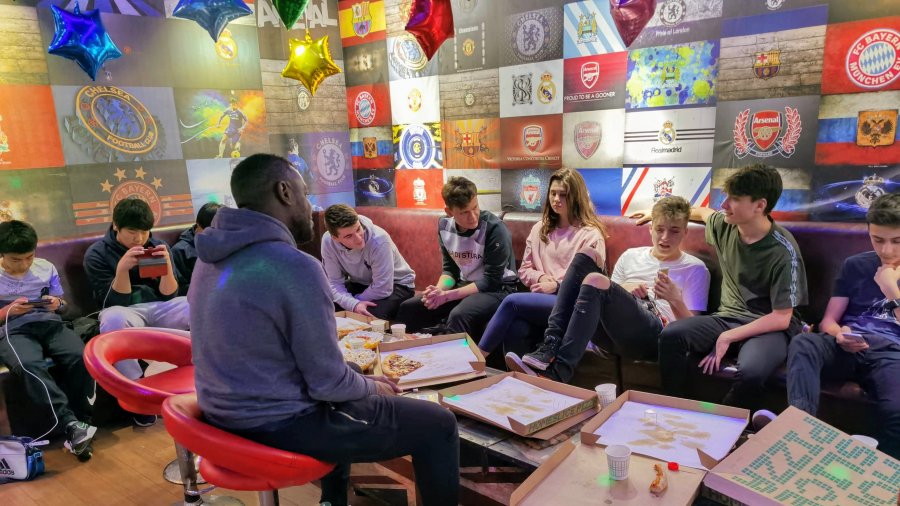 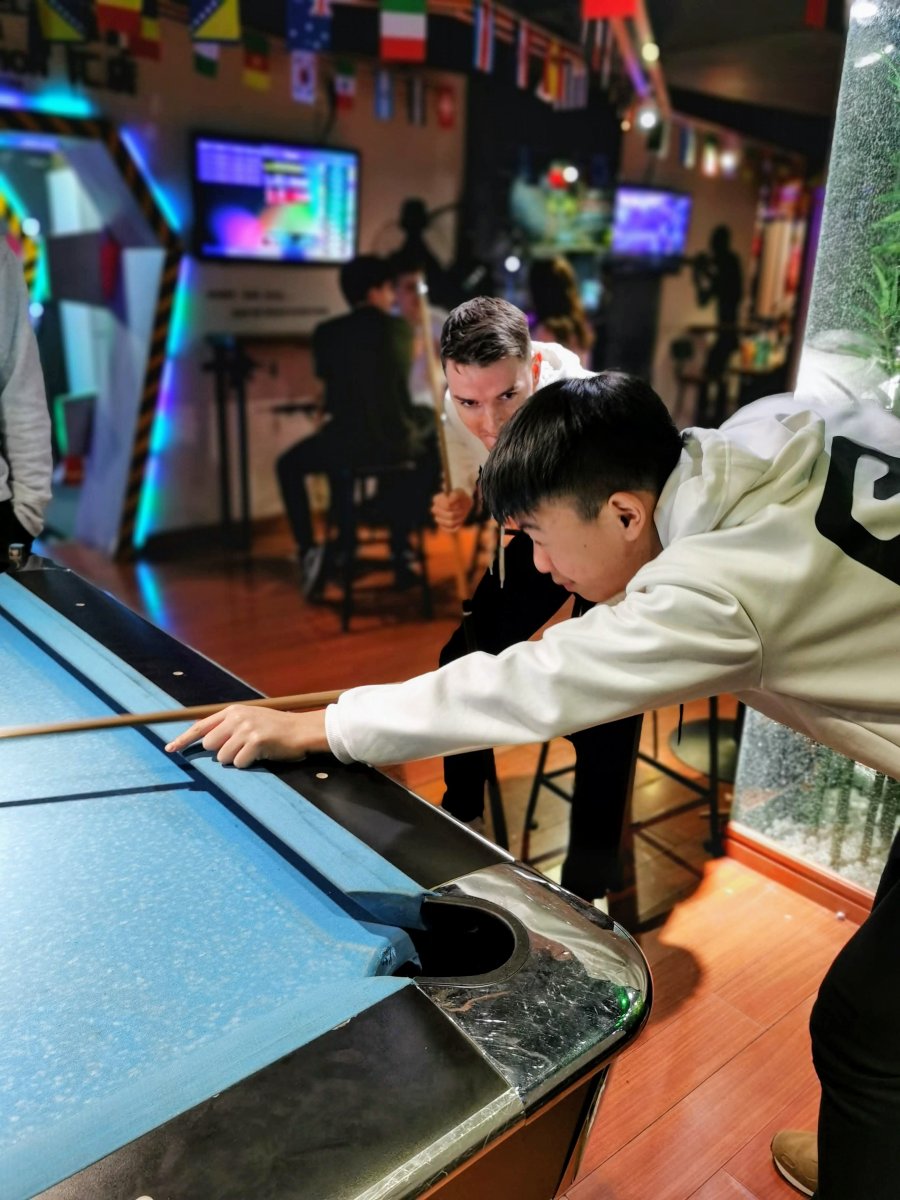 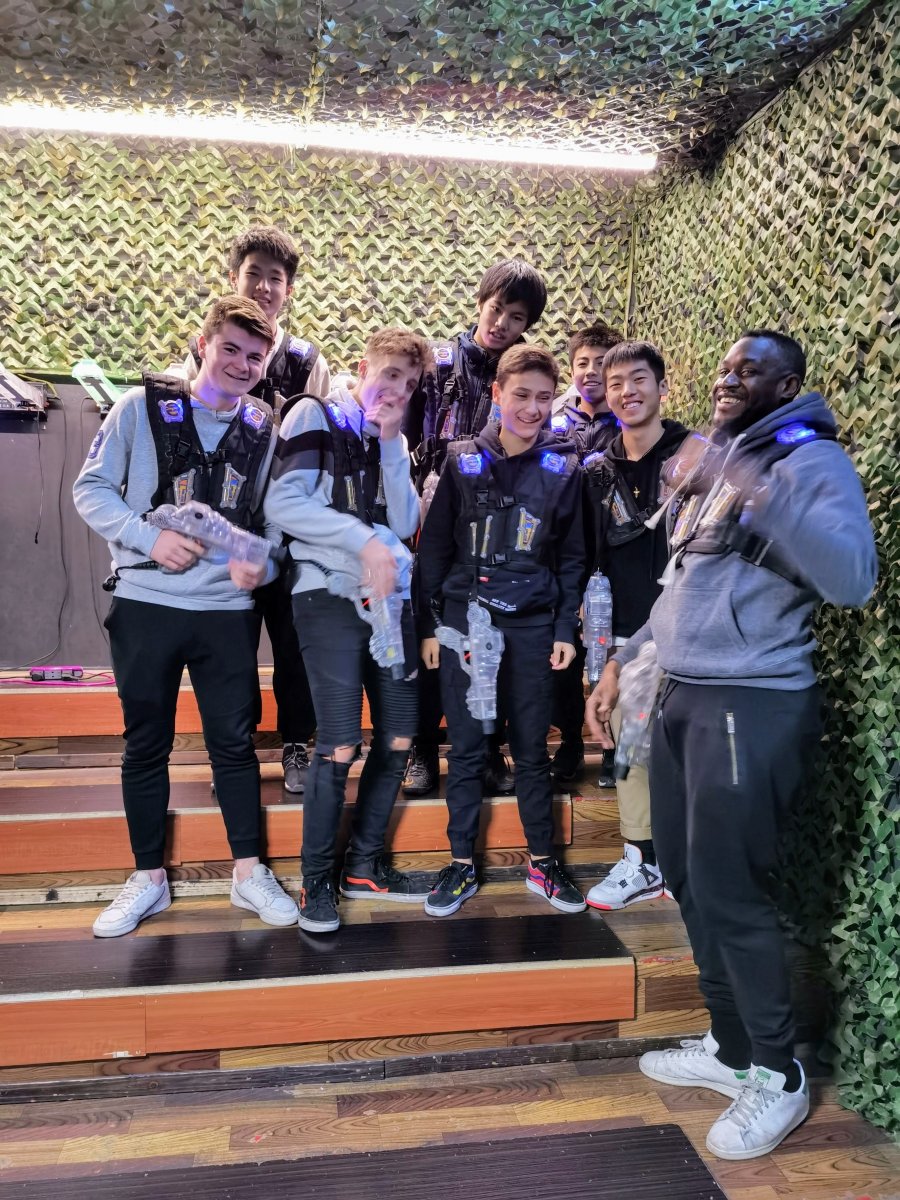 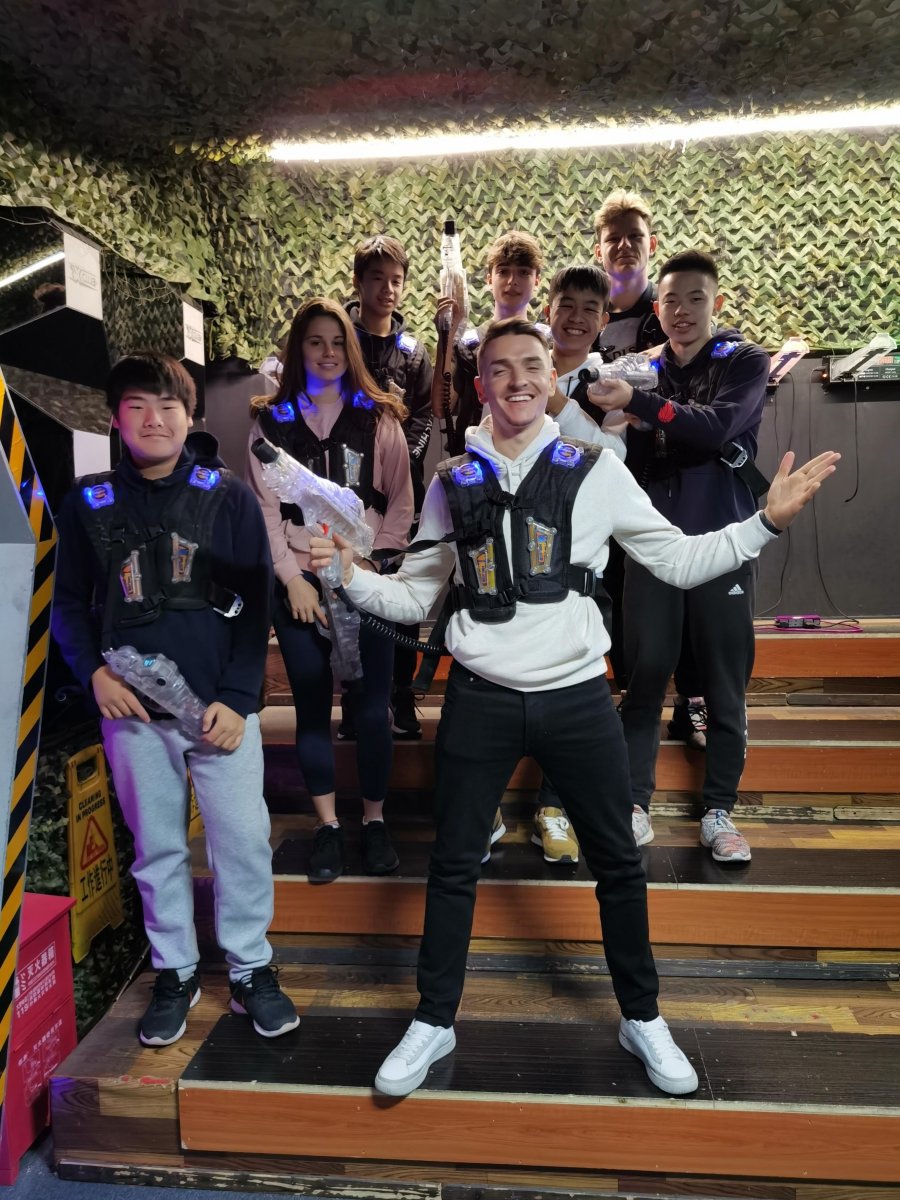 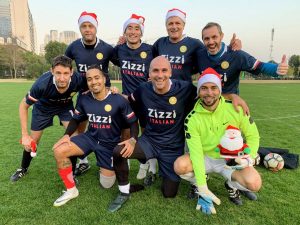 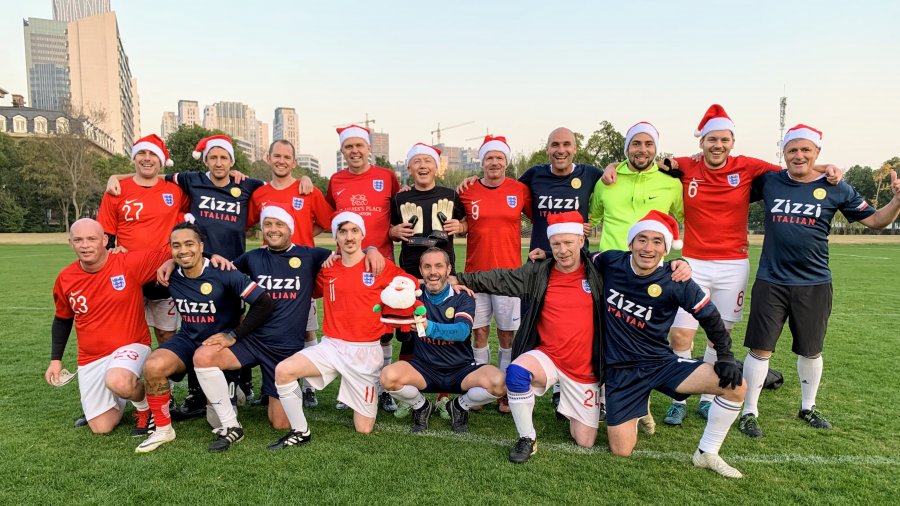 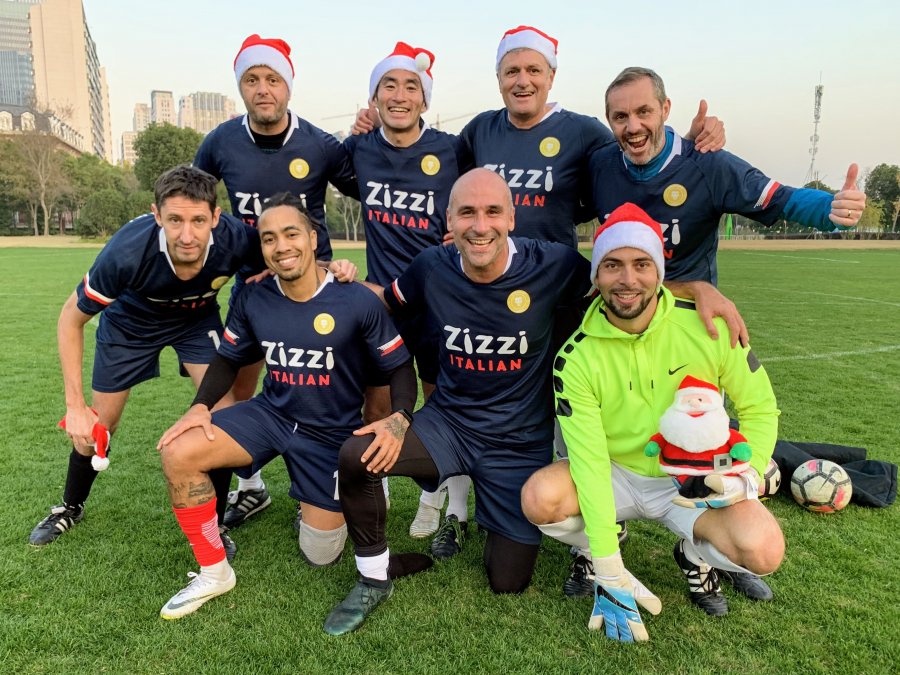 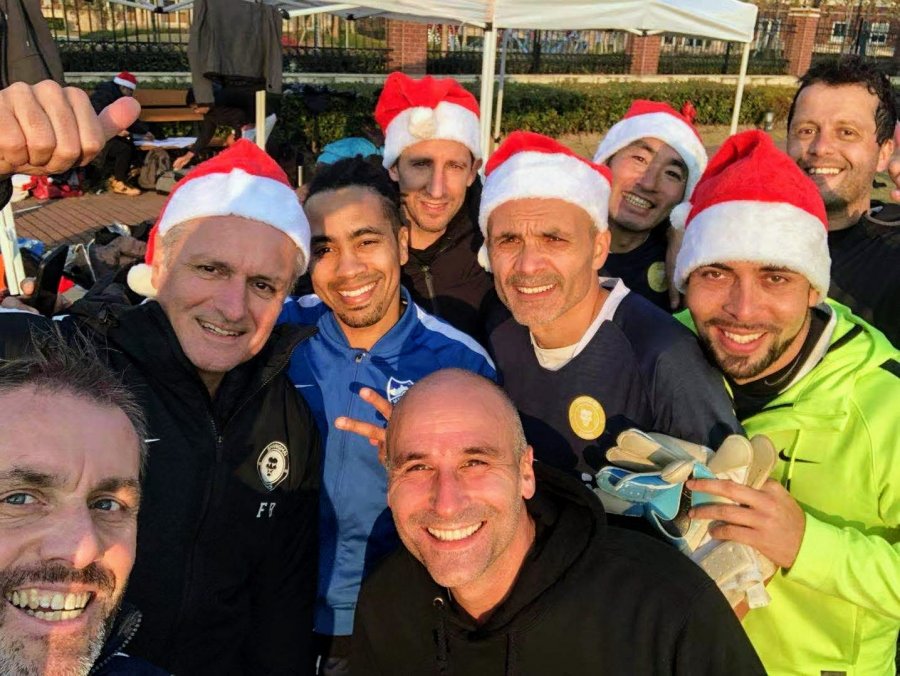 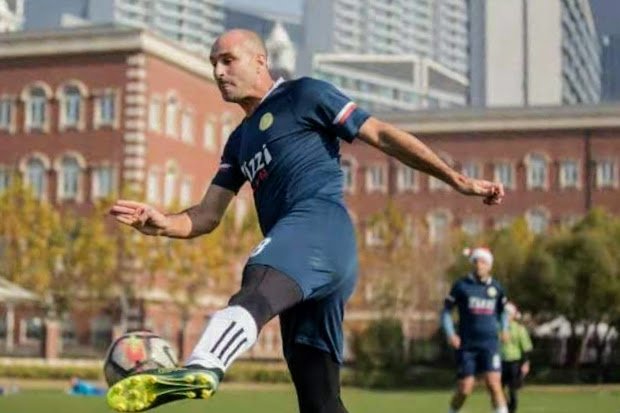 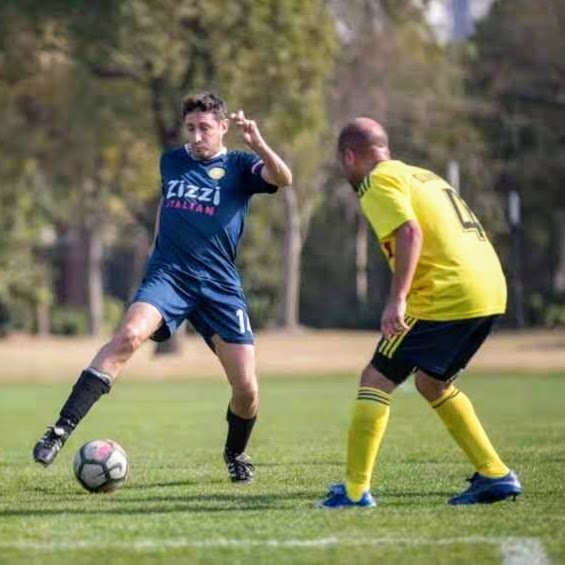 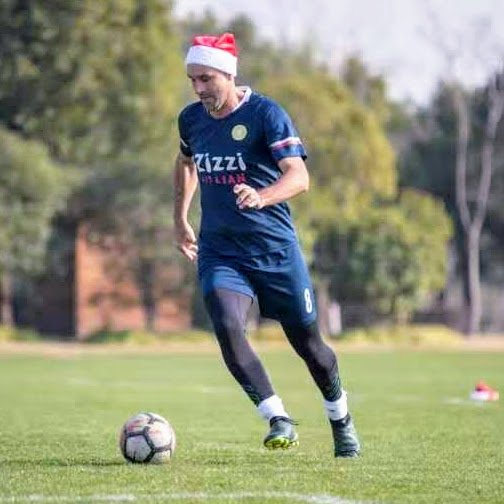 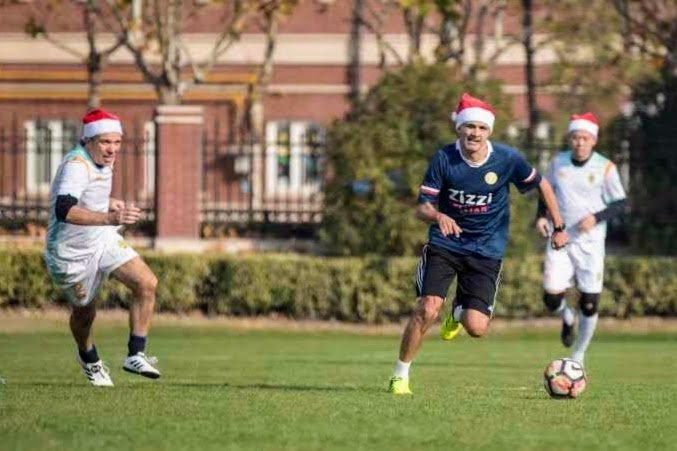 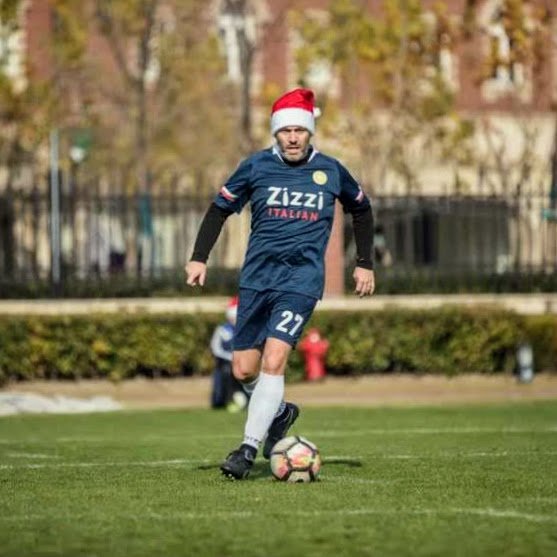 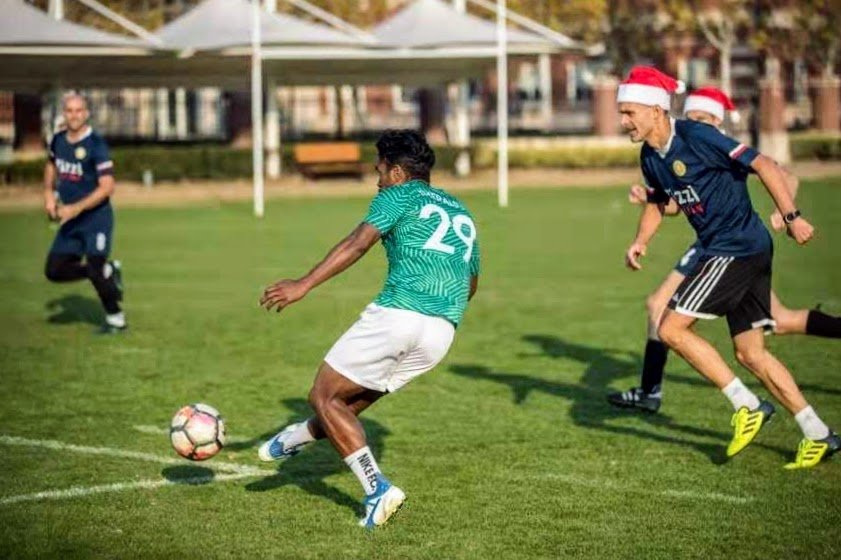 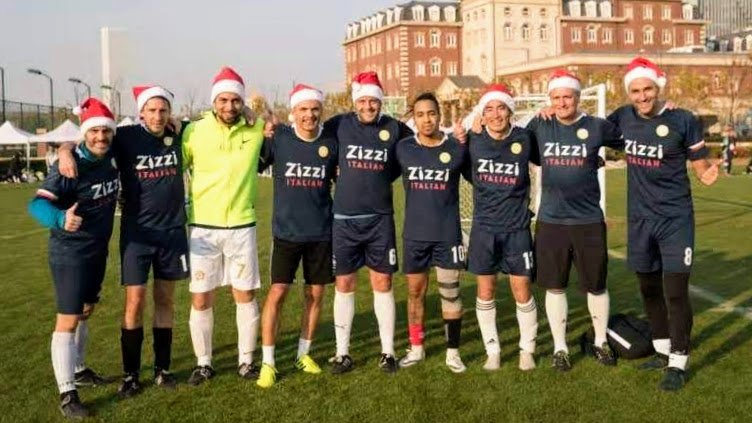 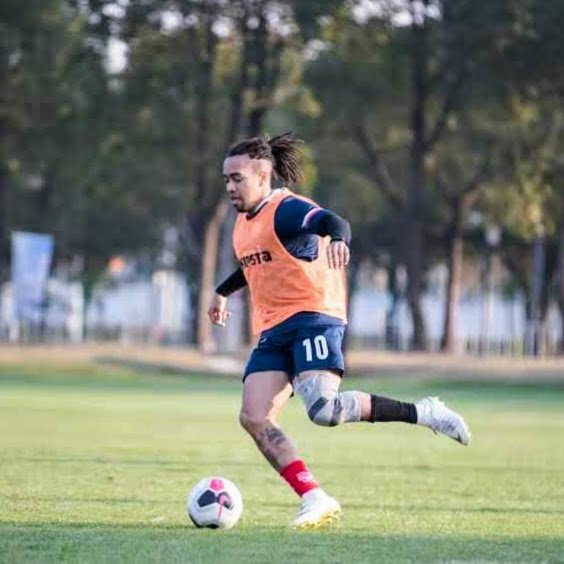 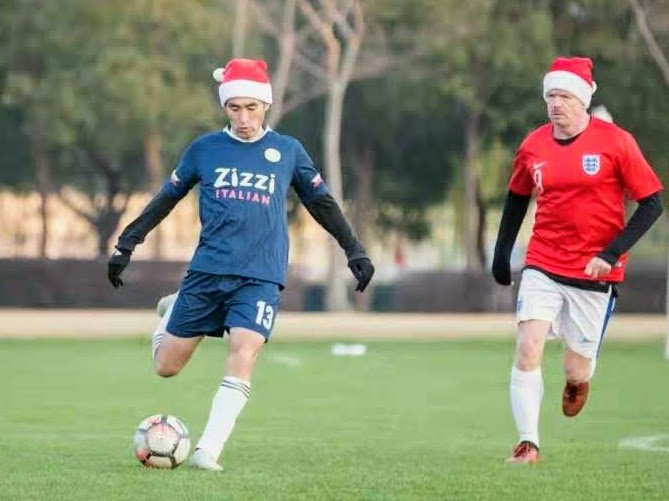 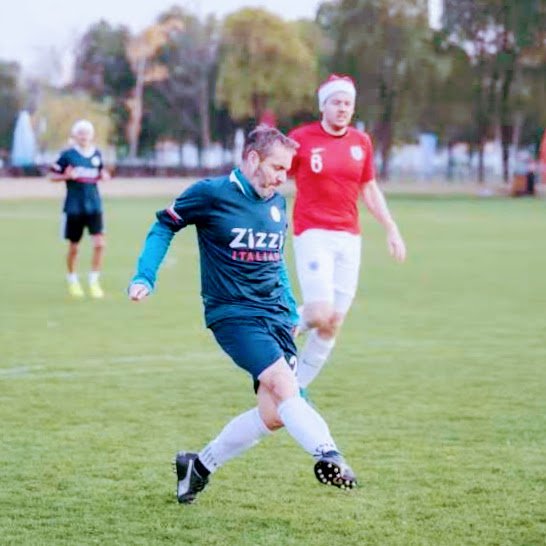 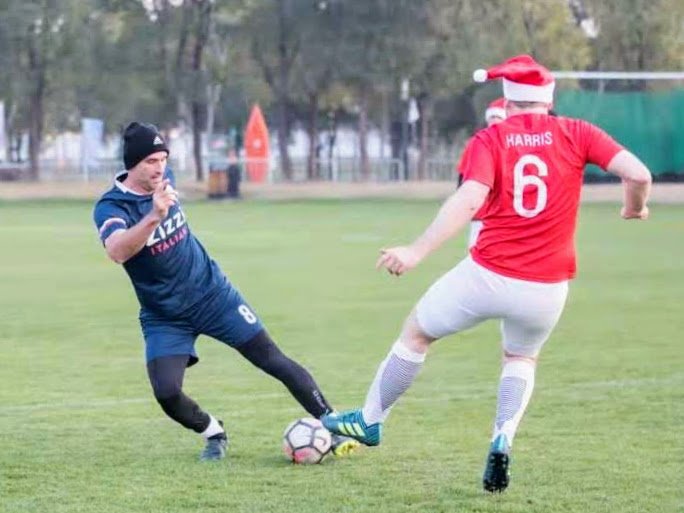 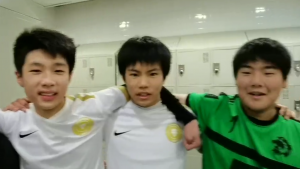