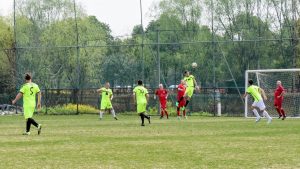 It was nice spring weather in Shanghai with 20 degrees ! We had a small squad this time with our captain Fred’s decision to hang his boots :(…. and it got even smaller when Sylvain‘s calf snapped after 10 minutes. We started well and tried to keep possession with good ball circulation. It was Matze‘s son, Victor, who opened the score for the Legends with a nice blast in the net ! We finally had a Mueller in our team who could score and were happy to see that Victor is a better player than his father ! Laid scored our second goal after a president’s corner with a good header.

England didn’t give up and got several corners but couldn’t convert them as well Clement, our goalie, had a few good saves to keep our sheet clean ! Laid scored a second header from a president’s corner but saw the goal being disallowed by the referee due to foul in the box from Nicolas.

The president showed some skill in the last 20 minutes when he did a “Dennis Bergkamp” turning around surprisingly England’s last defender to shot the ball with his outside foot just over the goalie from the edge of the box ! Amazing goal !!!

It was a great way to end a great day ! The beer after match tasted very good ! Up next we play Strosso on April 15th ! 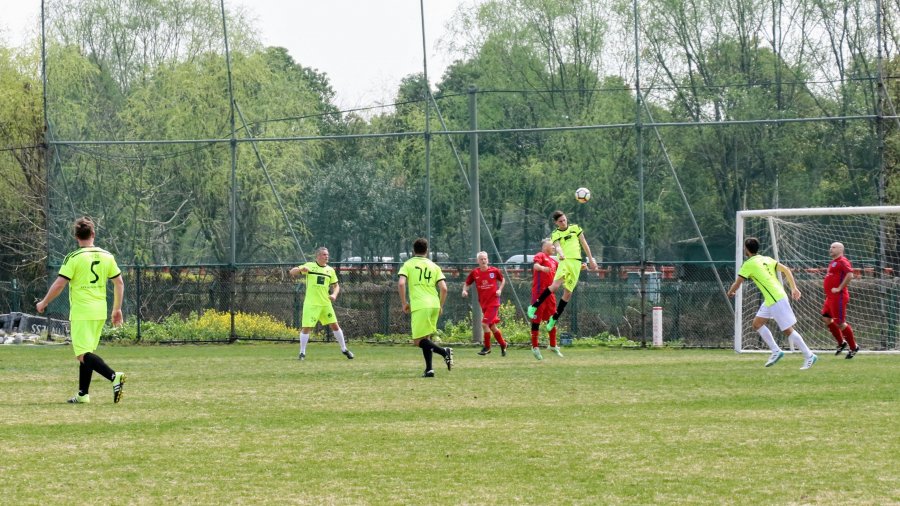 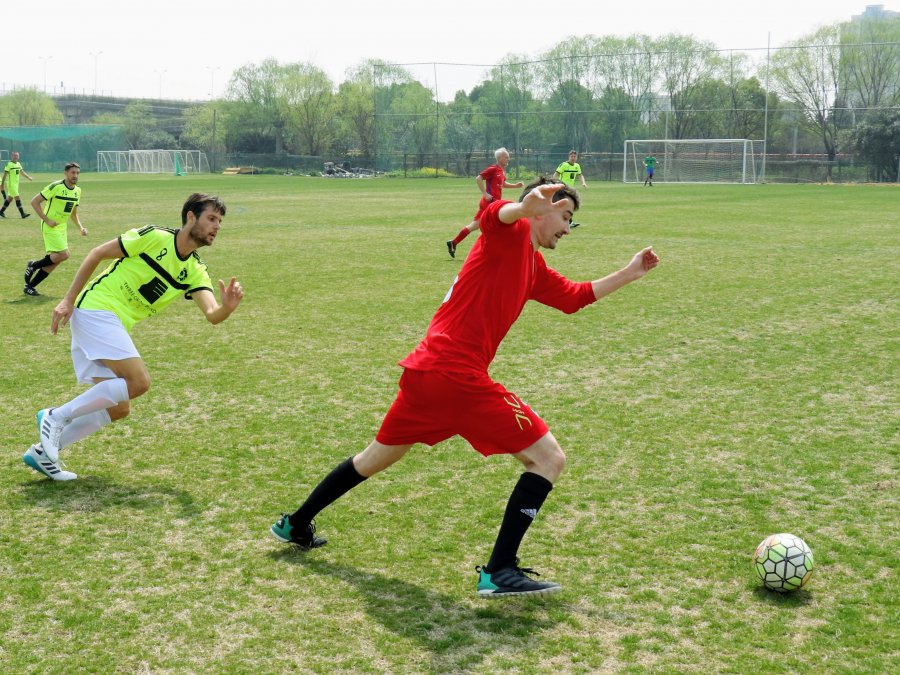 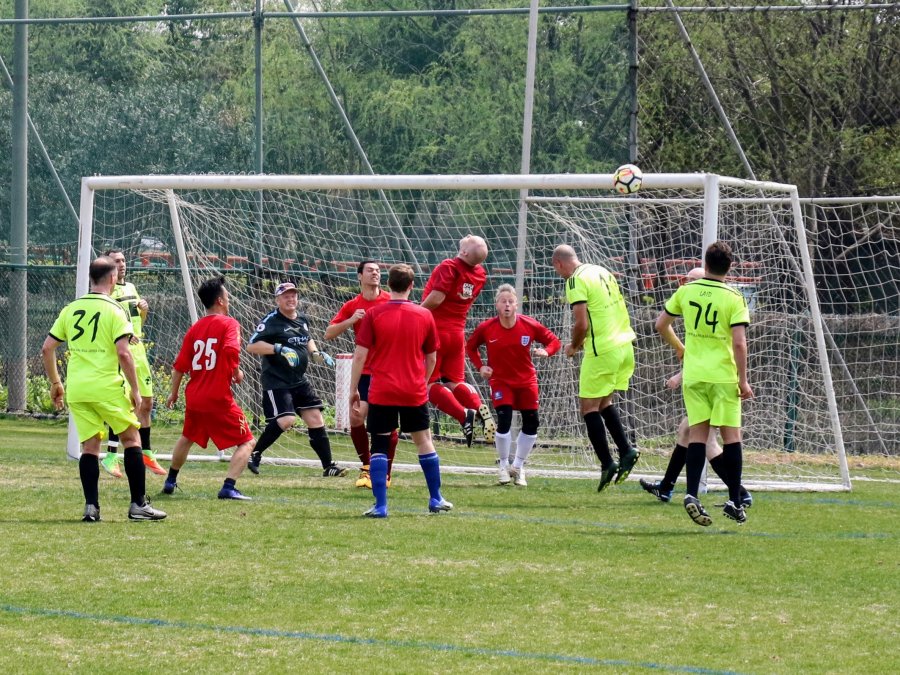 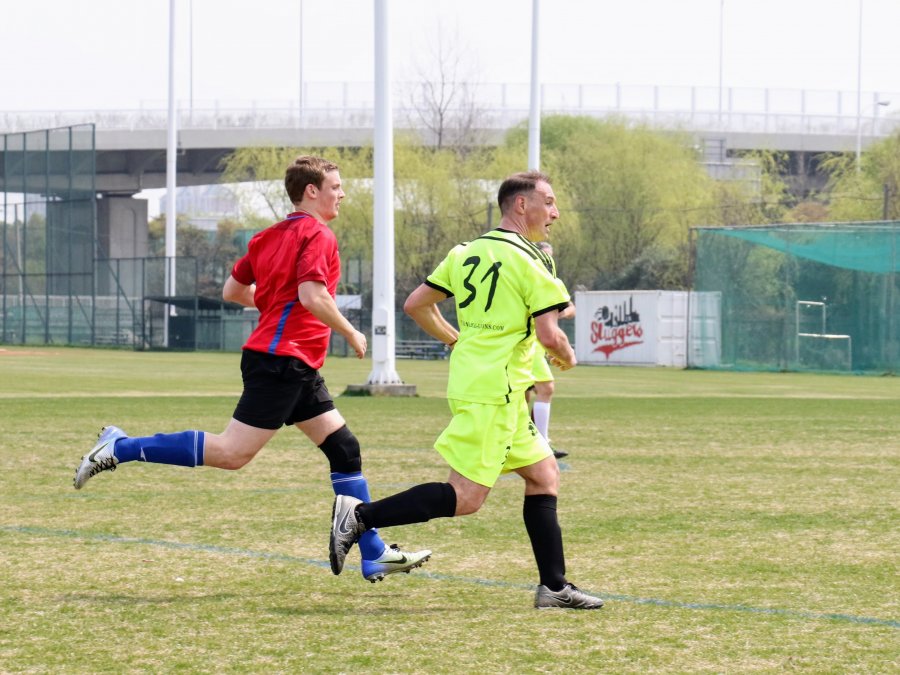 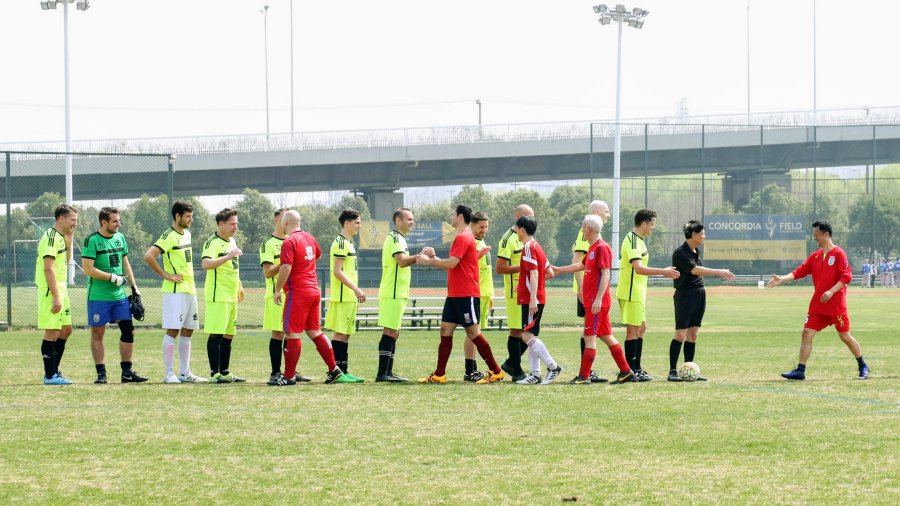 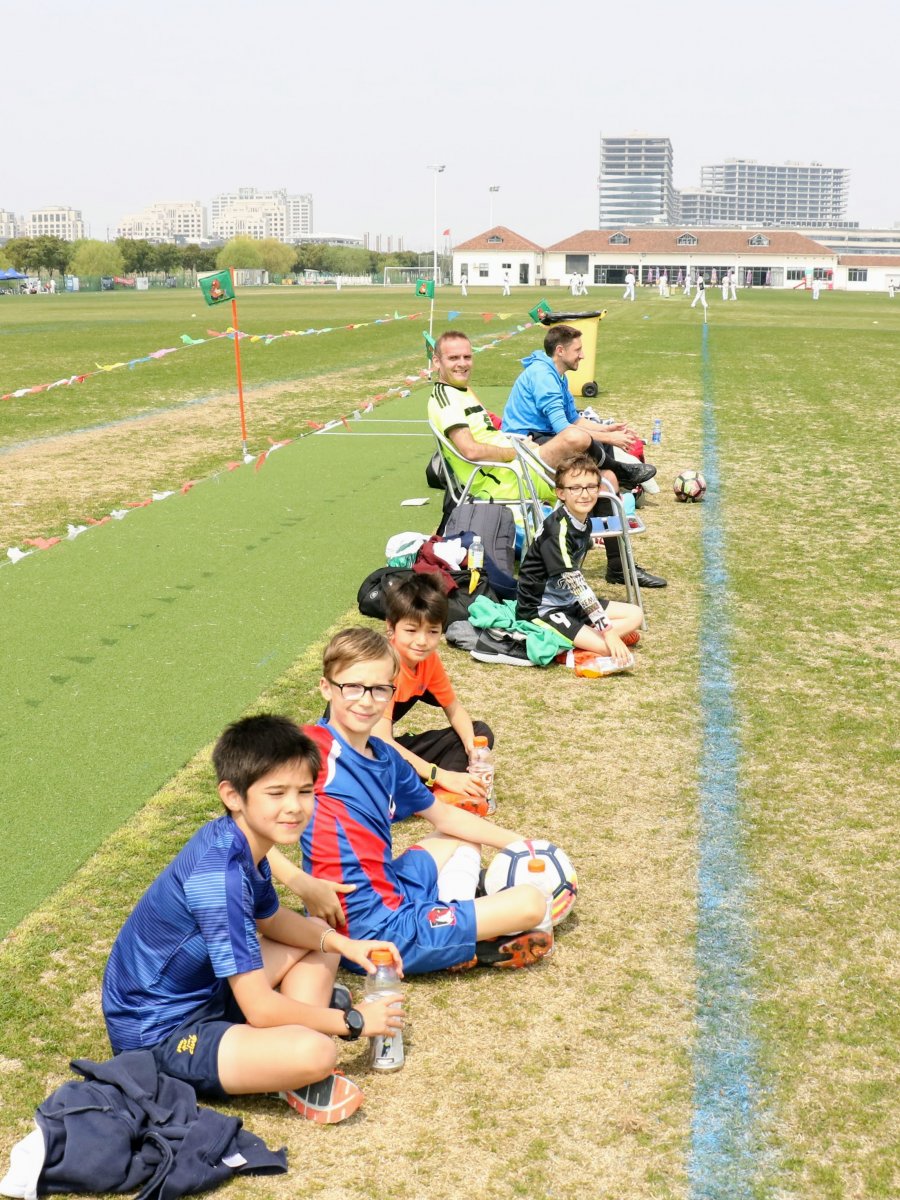 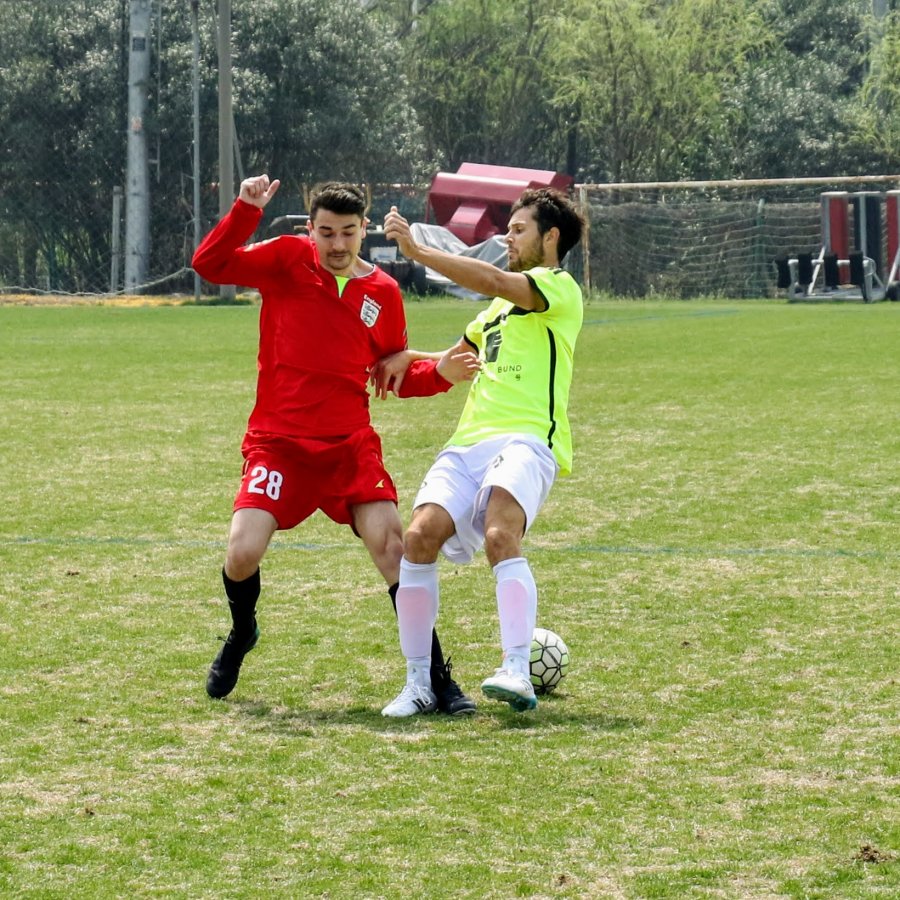 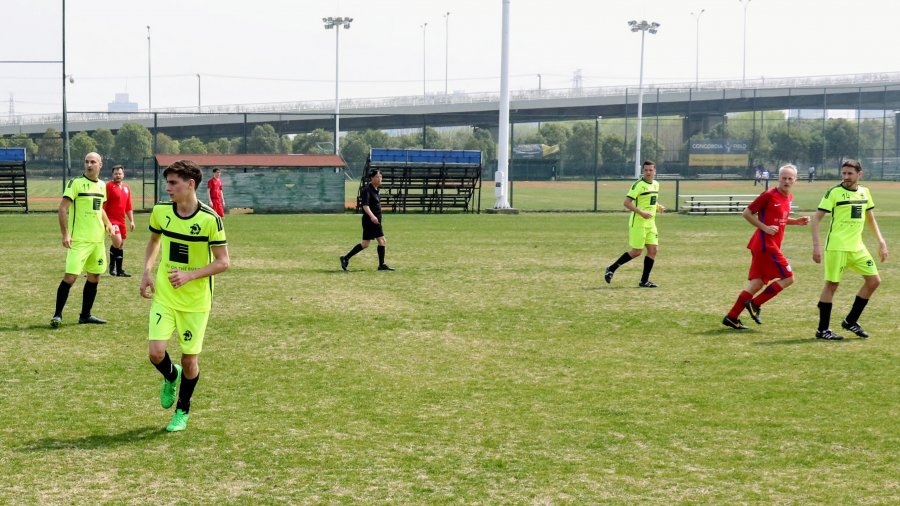 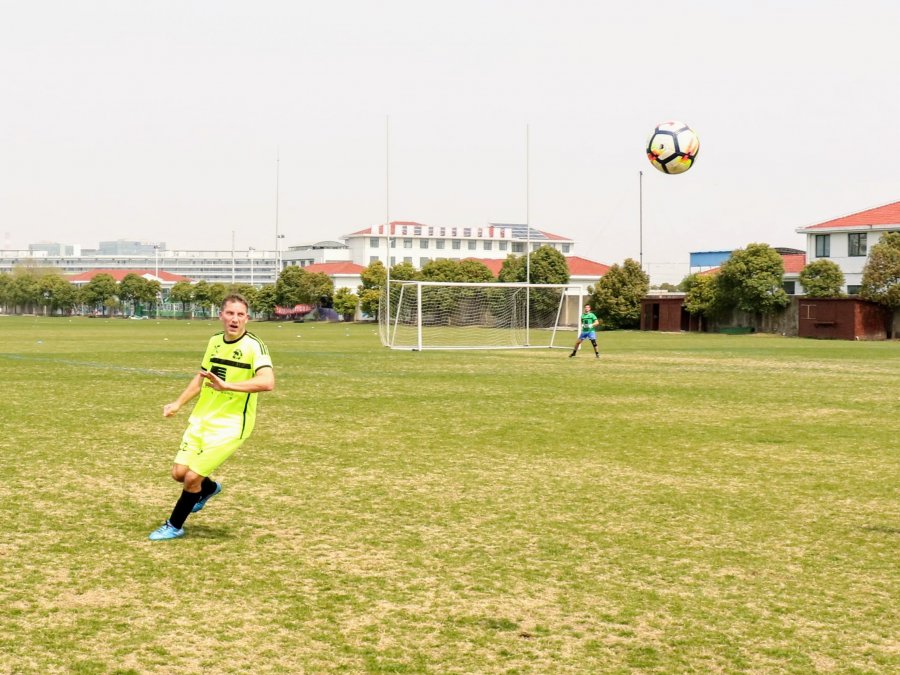 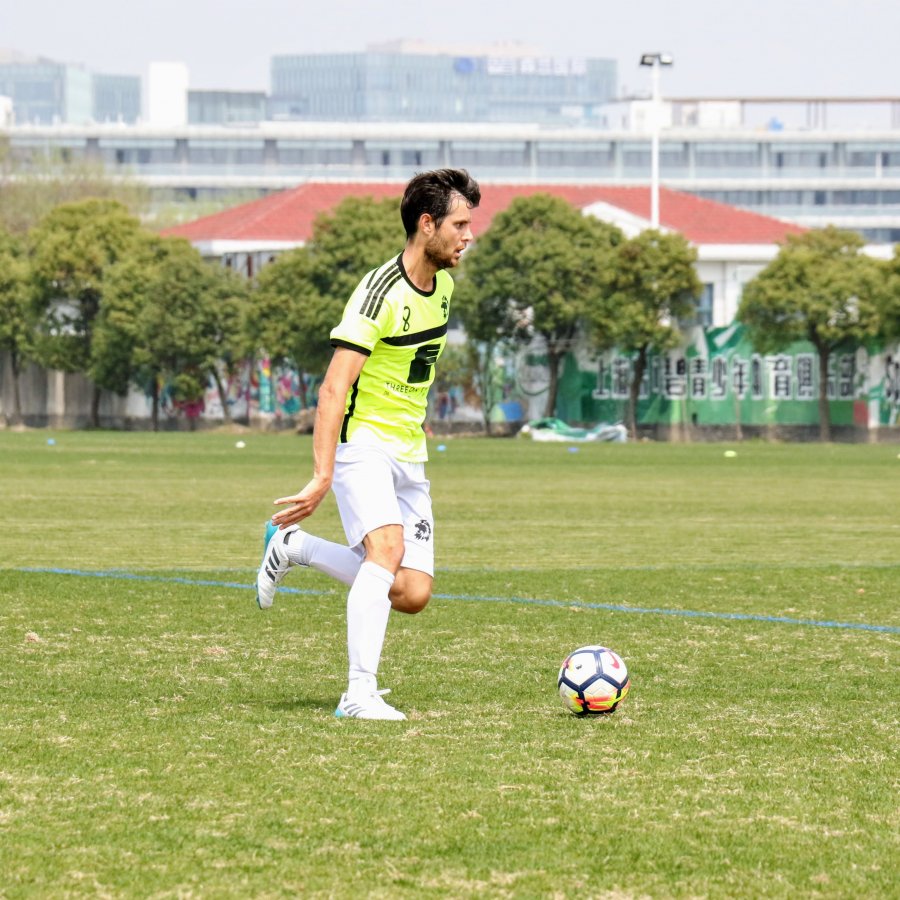 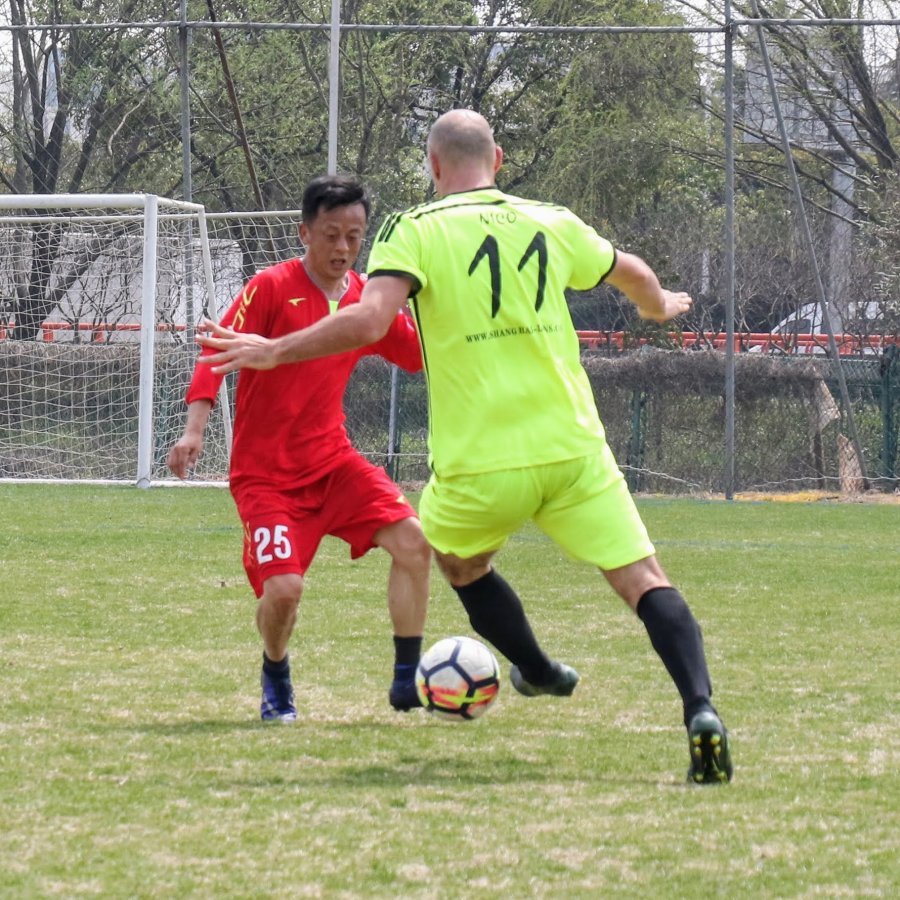 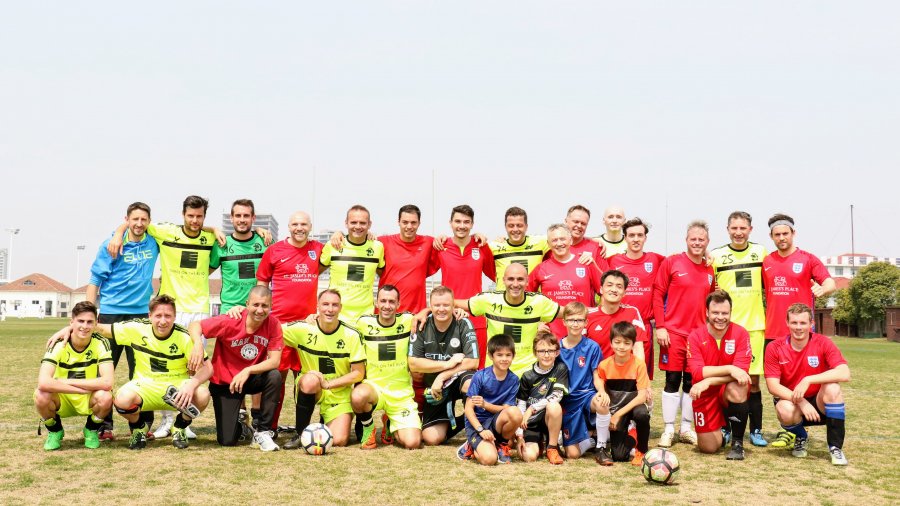 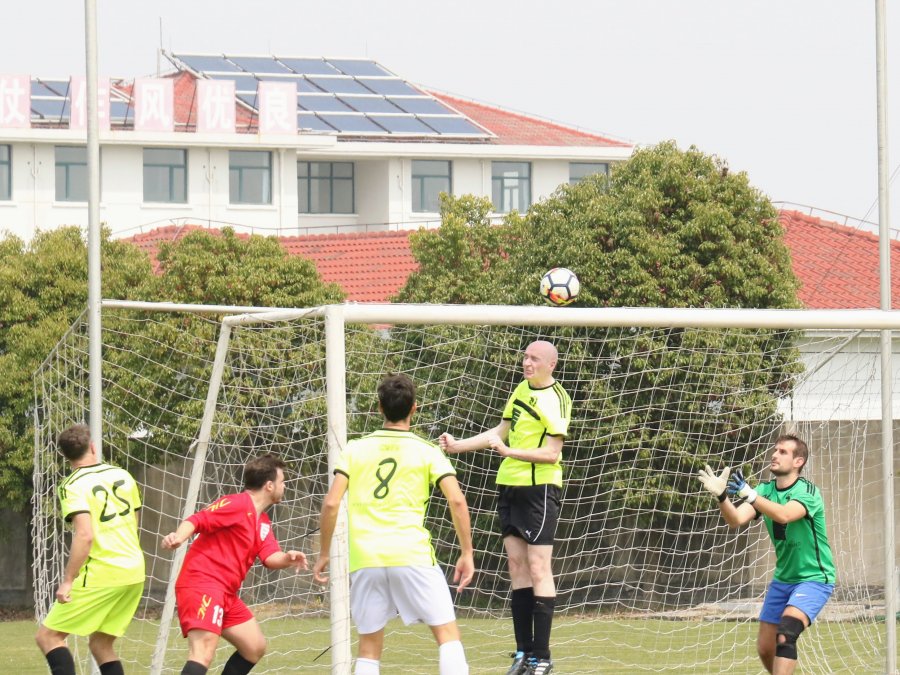 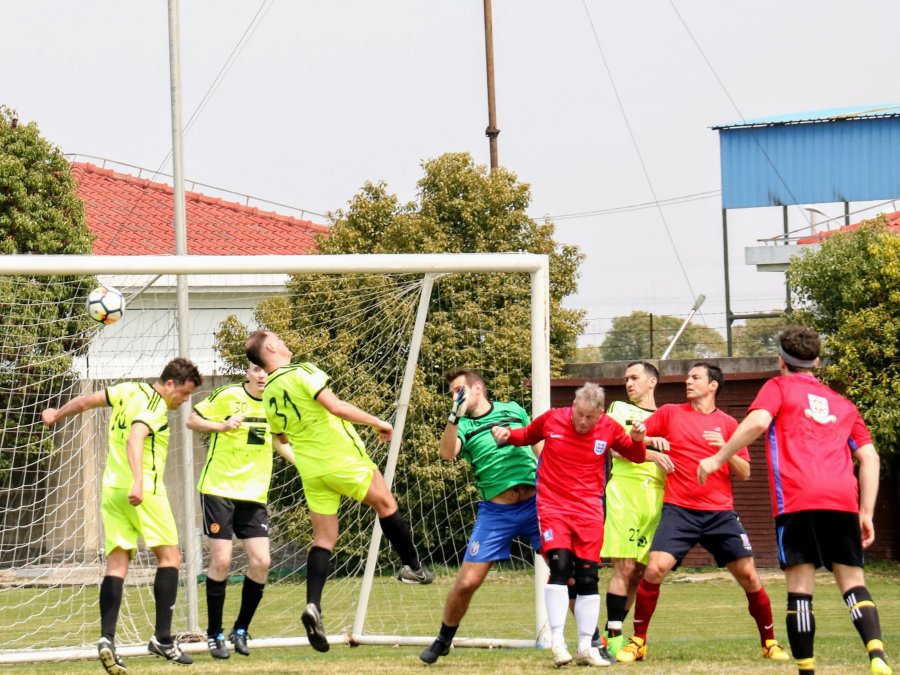 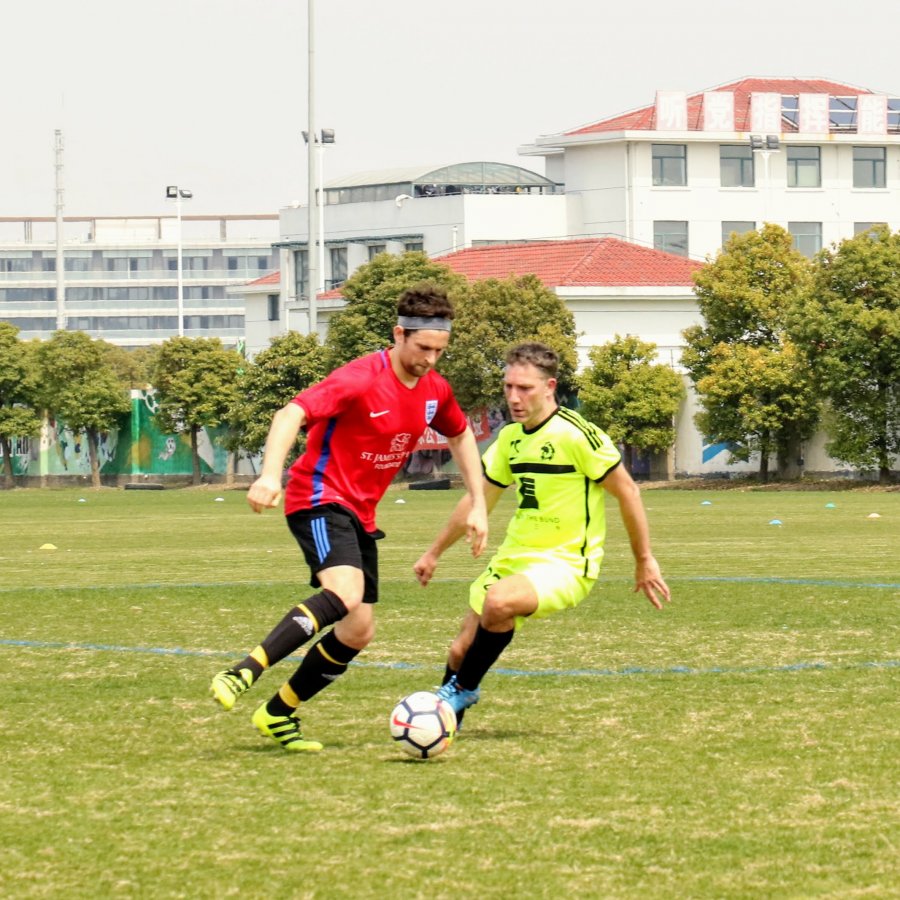