Some of our Legends and Lions players escaped the rainy weather in Shanghai and took part in the International tournament in Bangkok this weekend. It was the first time we got a team together in Bangkok. The scene was set with a blue sky and 32 degrees we arrived with a good hang over on the excellent grass fields !

[Show as slideshow]
Our first game was against a Dubai team and we got an easy 2-0 victory. However in the second game we got smashed by a local French team who in the end won the tournament we were down 2-0 after 5 minutes and lost 5-0. They showed us how to play 7 aside football ! In our last game on Saturday we were down 1-0 but our Thai guest player equalized to give us a 1-1 draw.

On Sunday all of our Thai guest players were not showing up we all have our theories what happened but actually it was a good thing for the team because with less players we started to fight harder and played more composed. We were up against a team from Borneo who were good especially in the heat but we defended very well. Nicolas had a counter opportunity but just missed it and they got lucky with one strike as we couldn’t clear the ball and the beat us 1-0. In the second game we played a German team who thought they could kick us out of the tournament but it ended 0-0 ! We converted all of our three penalties and in form goalie Pascal stopped the Germans last penalty.

This lead us to the plate cup final where we were up against a south African team. We gave it all to win the title and it was James who scored the opening goal soon followed by 2-0 by Laid ! At 2-0 we should have put the game to bed but instead we still were looking for the 3-0 ! It costed us the victory as we were exposed at the back and they a few very talented athletic players. It ended 2-2 and in the penalty shoot out we hit the cross bar and the cup went to South-Africa !

Overall we had a great experience and made a good impact in the tournament on and off the pitch ! We will be back next season hopefully with a full Legends squad !

This week we have training on Tuesday, no game on Saturday but two BIG GAMES on Sunday 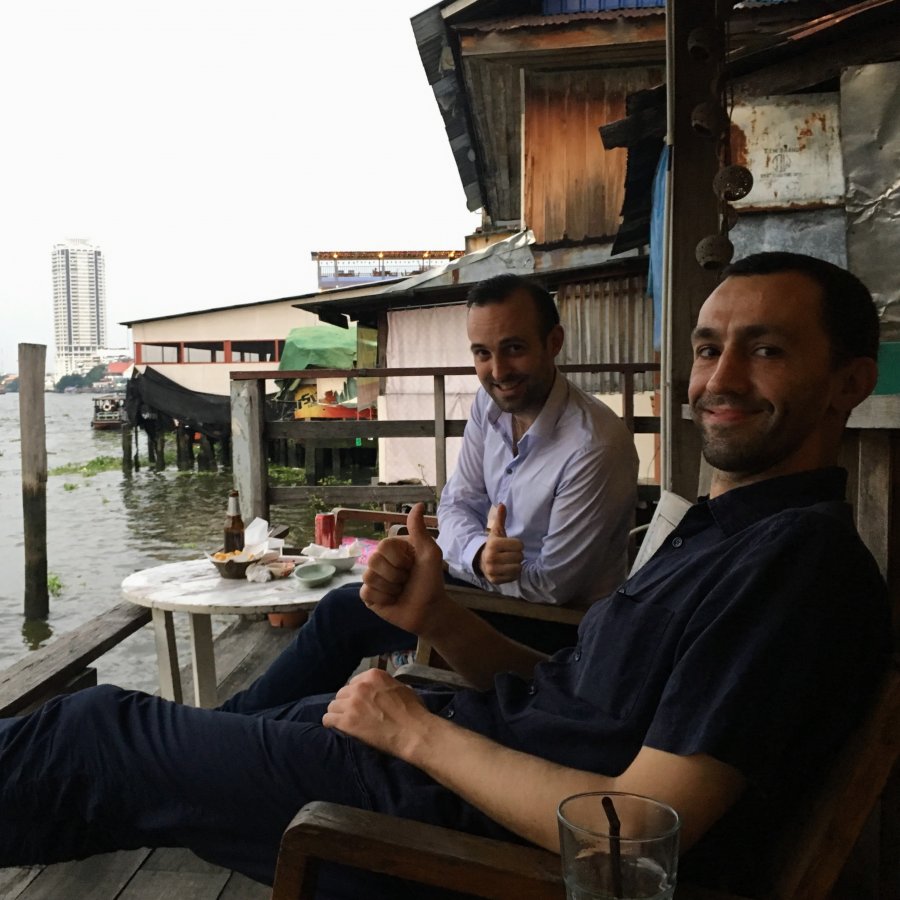 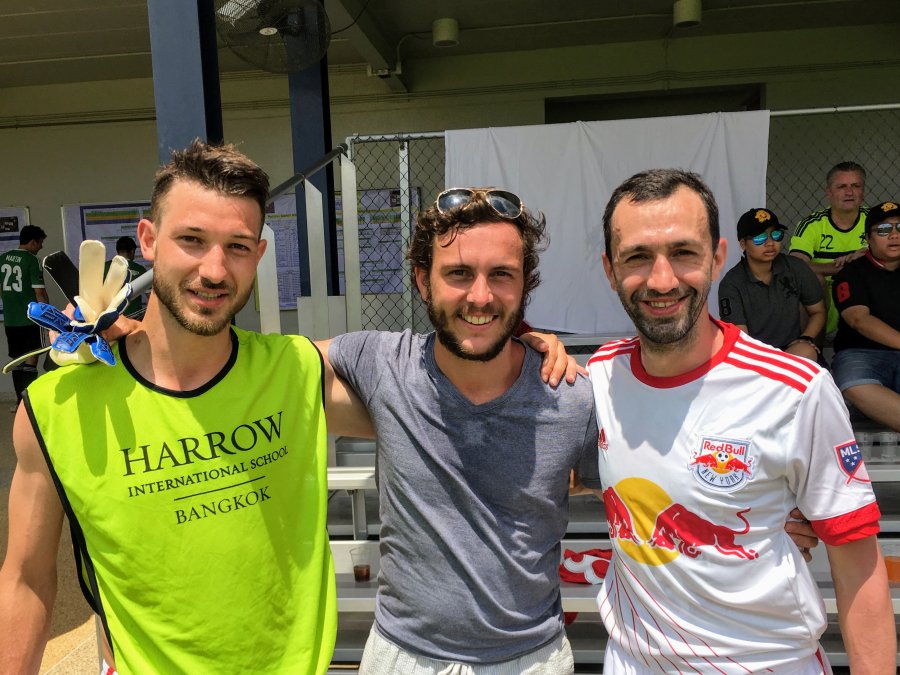 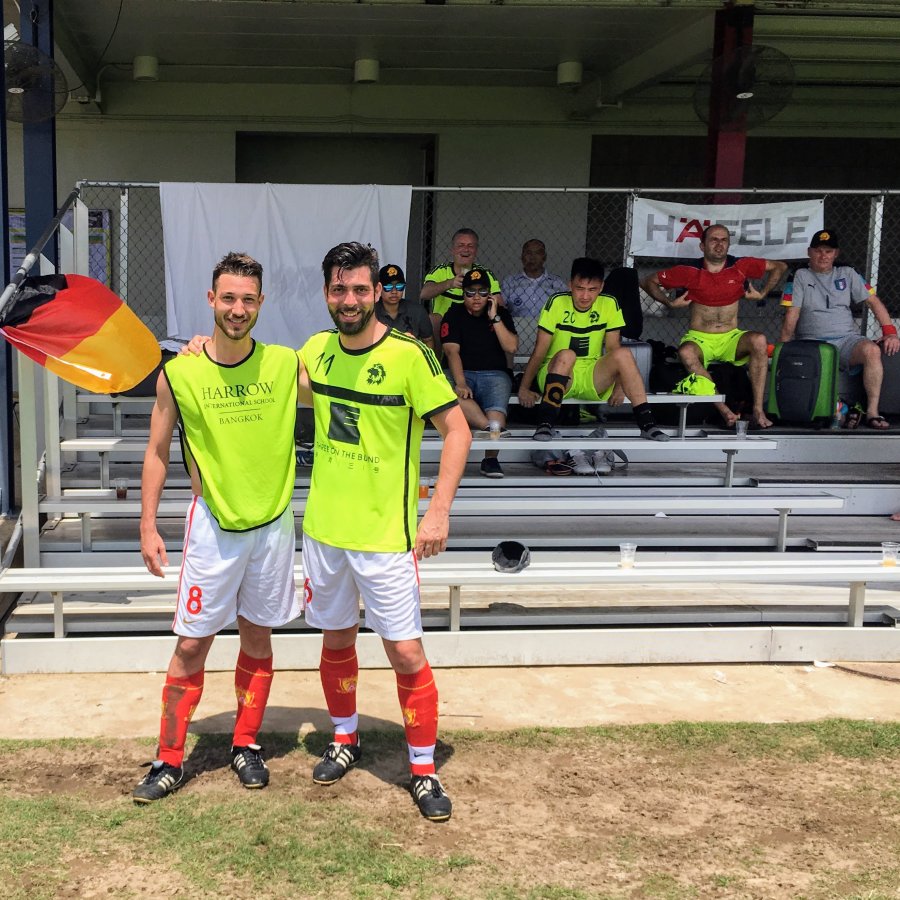 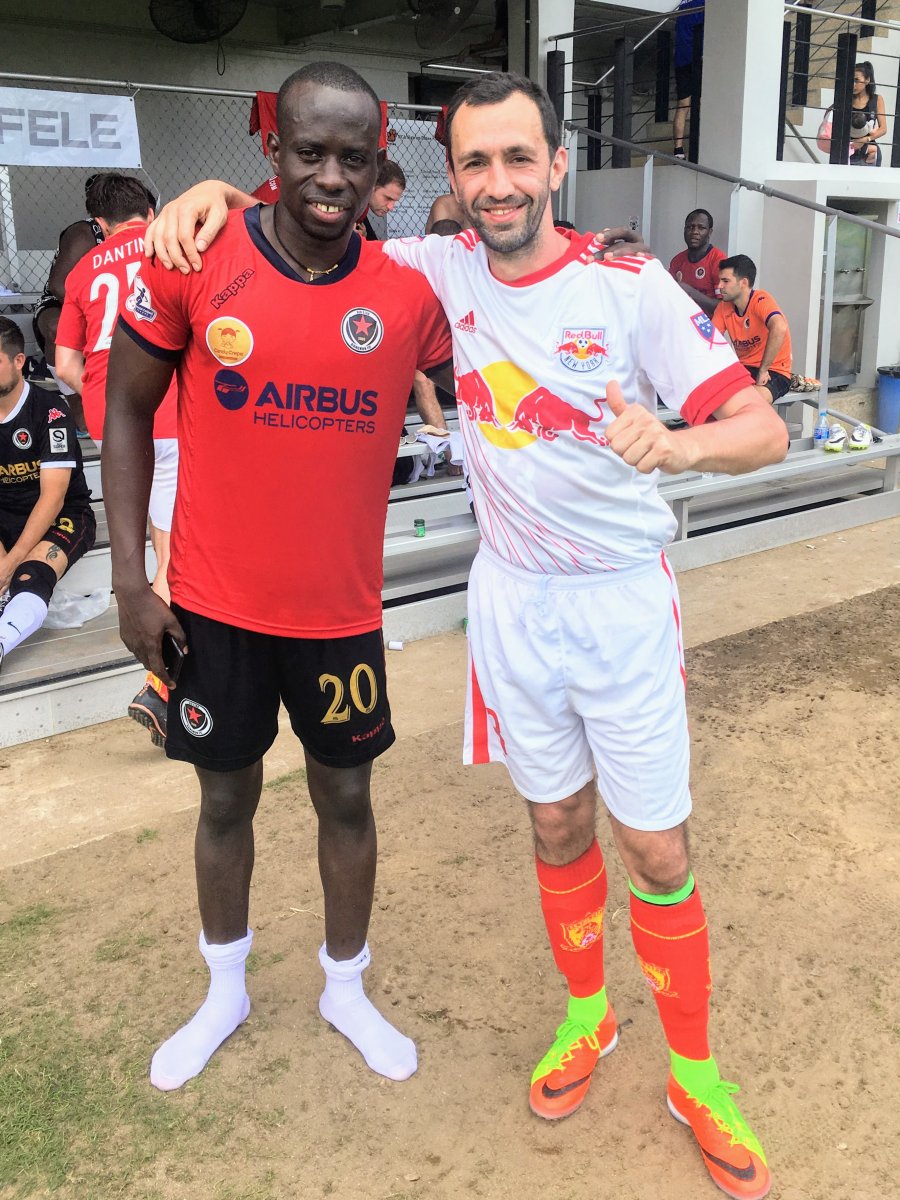 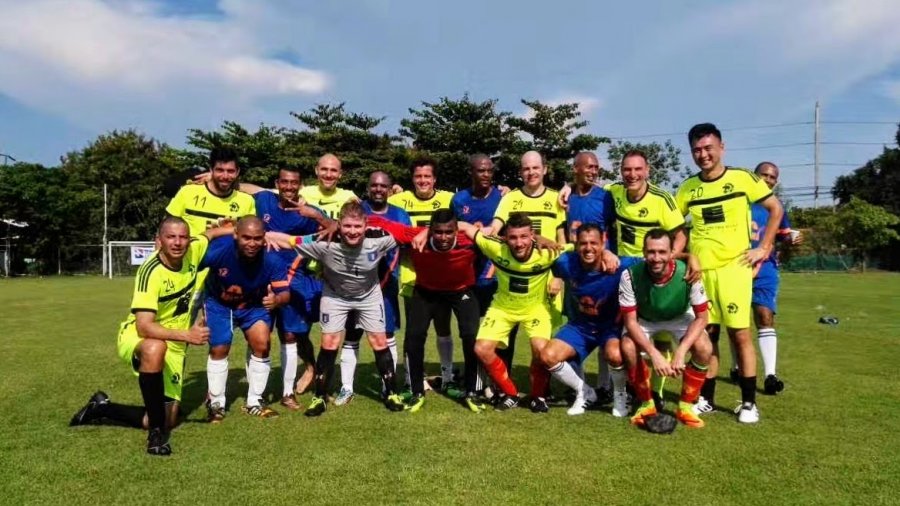 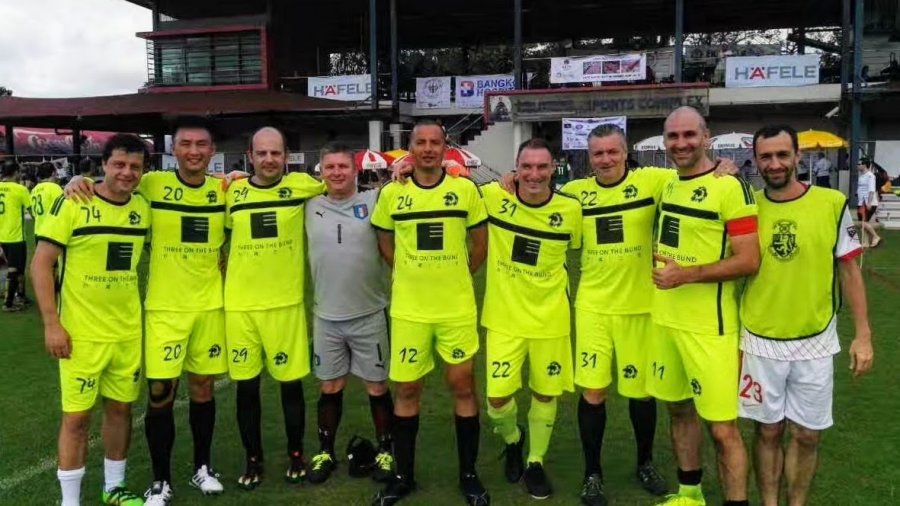 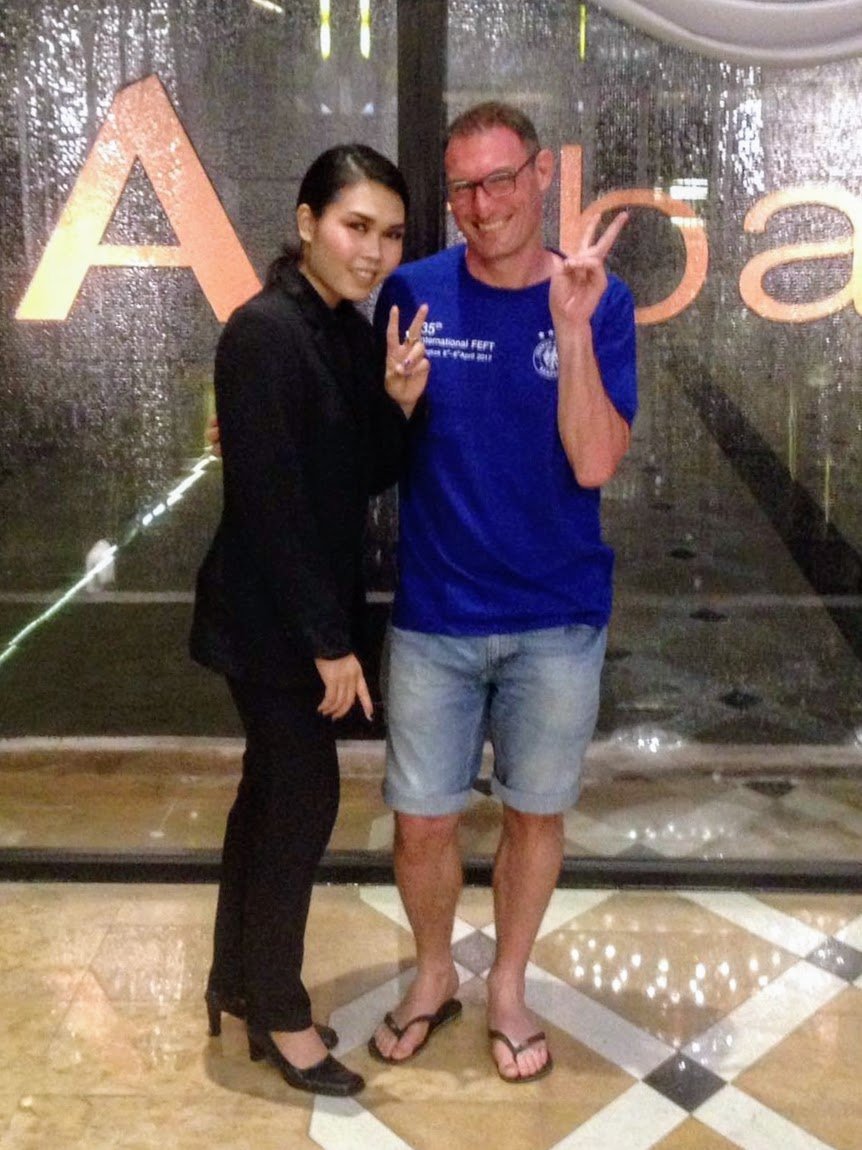 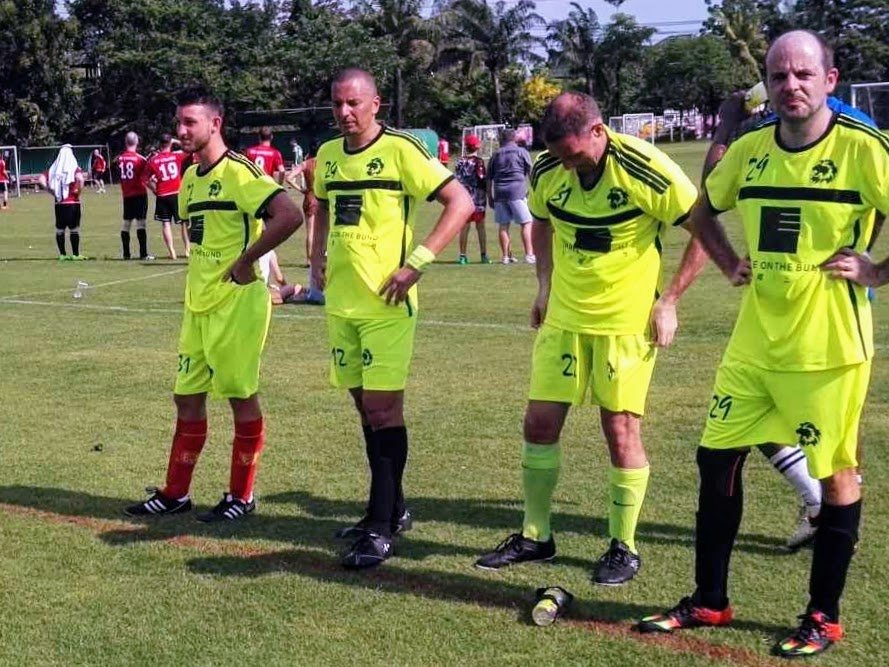 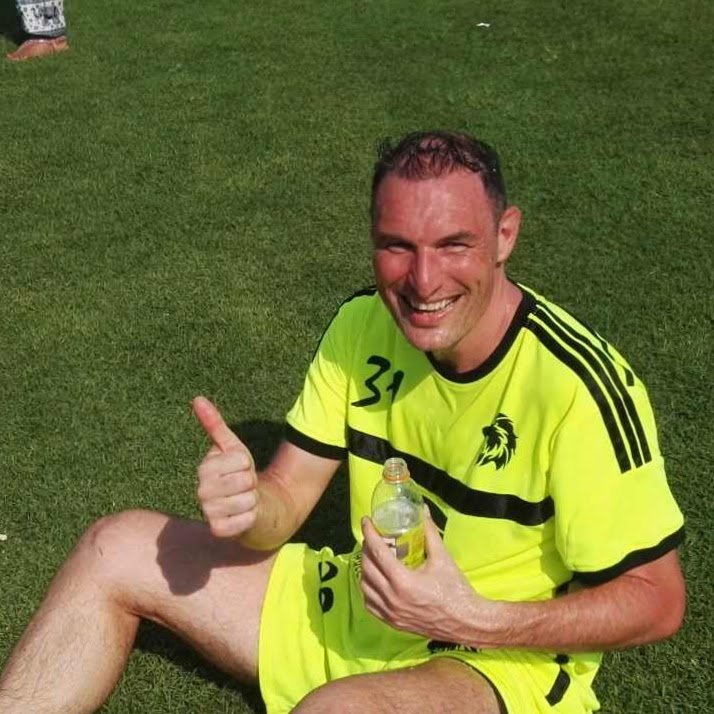 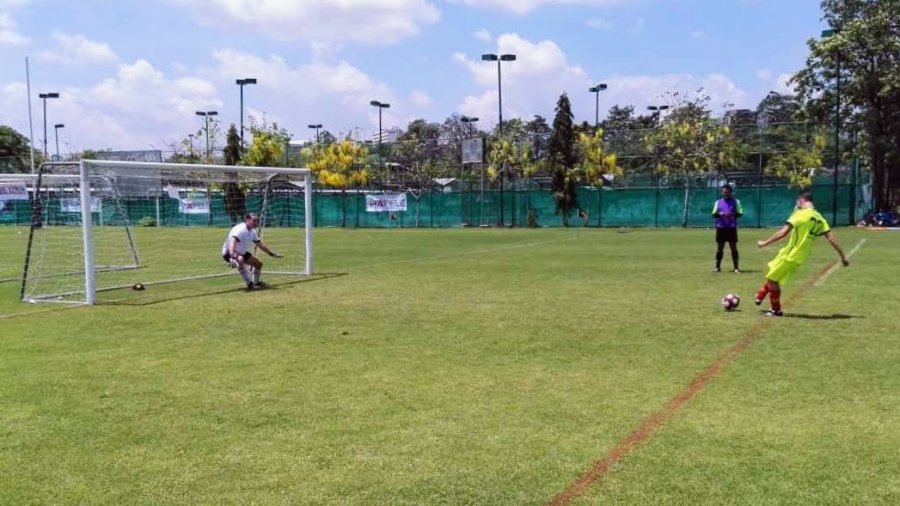 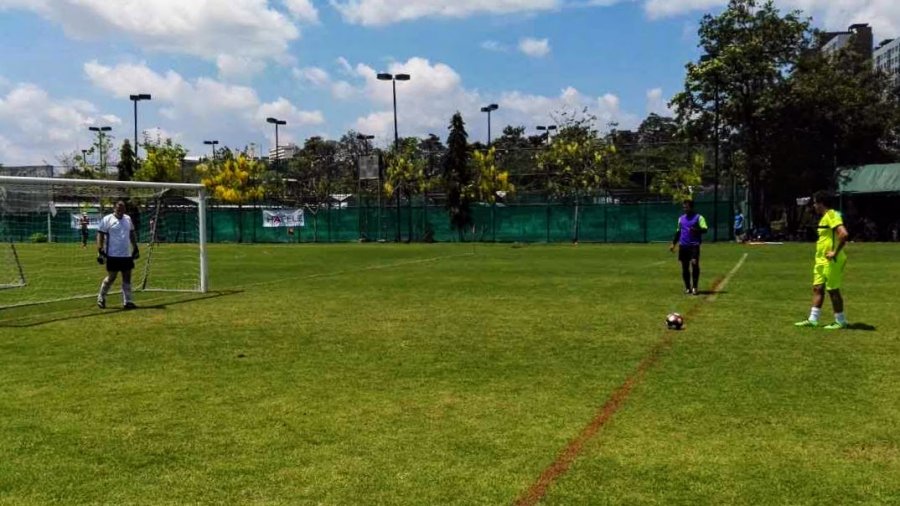 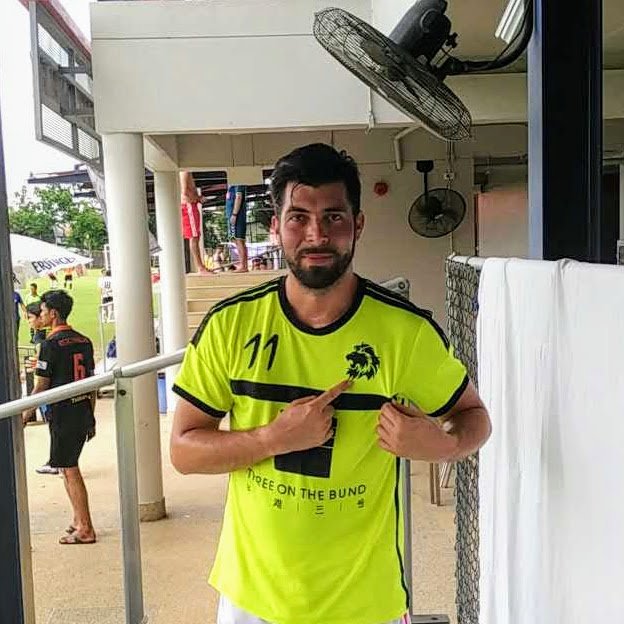 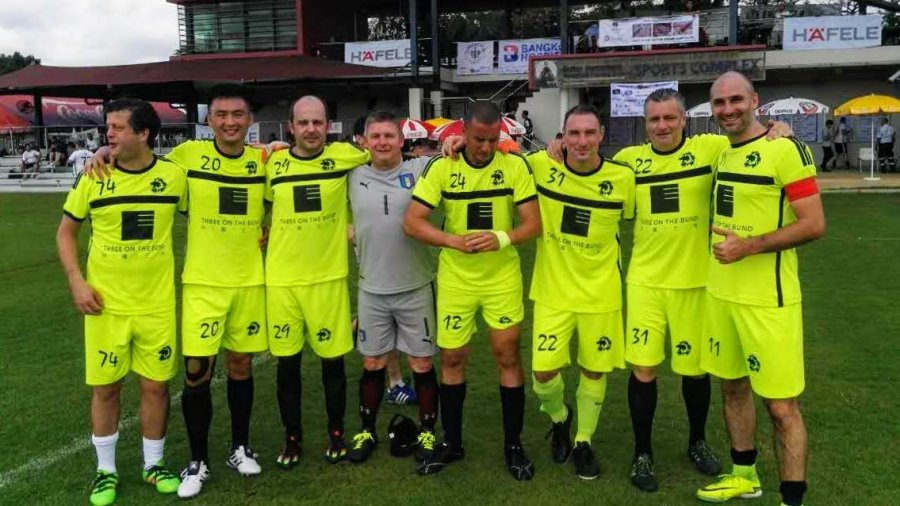 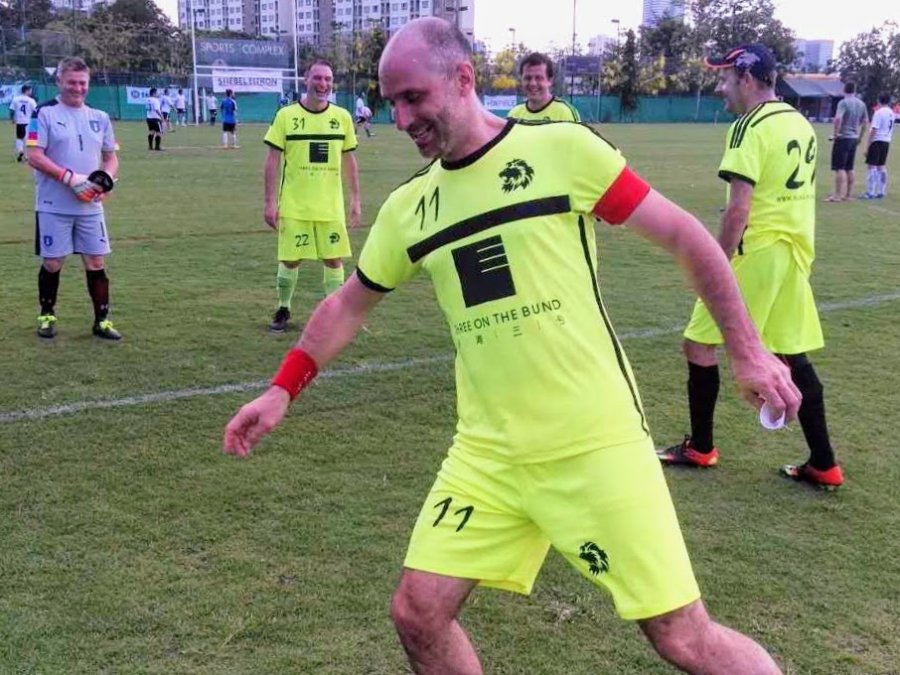 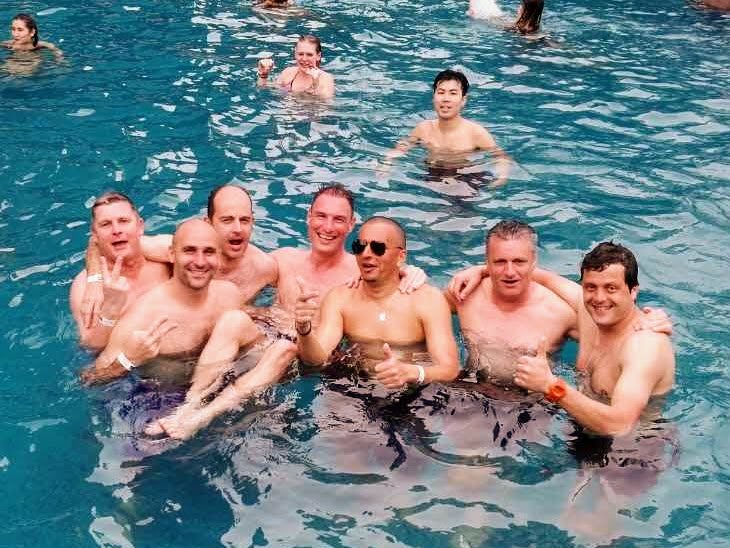 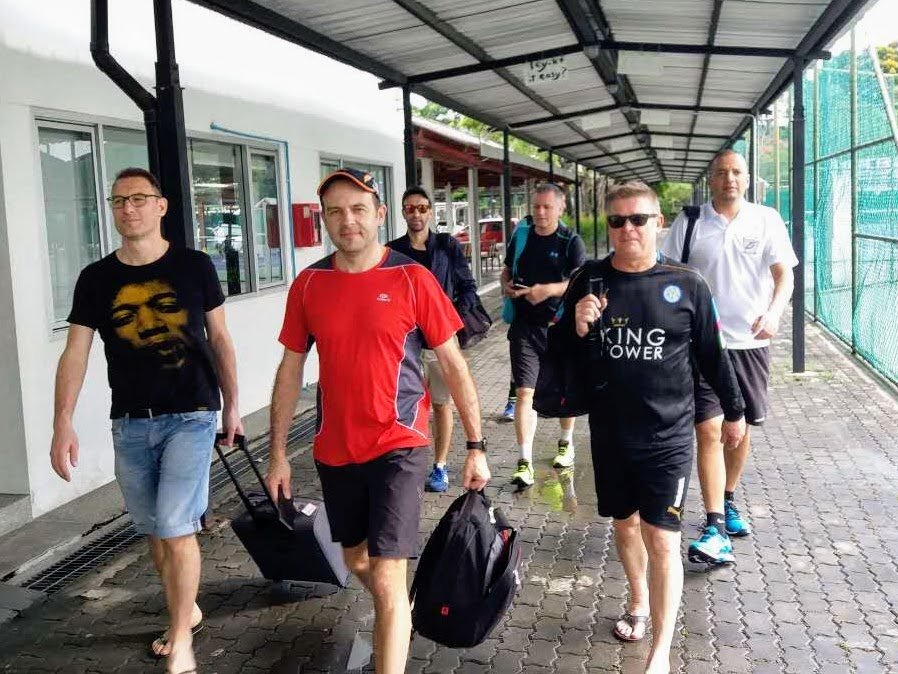 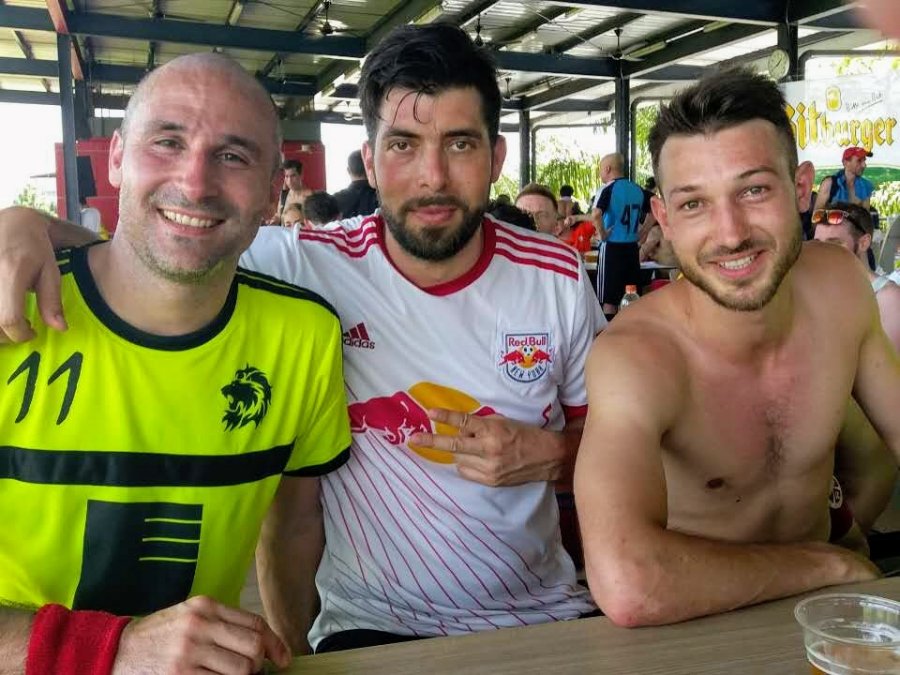 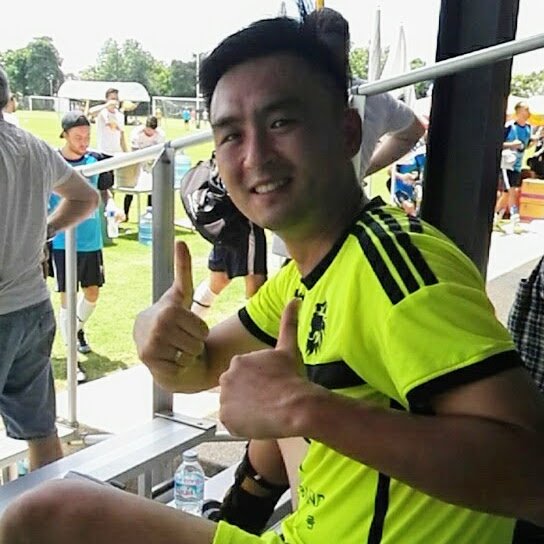 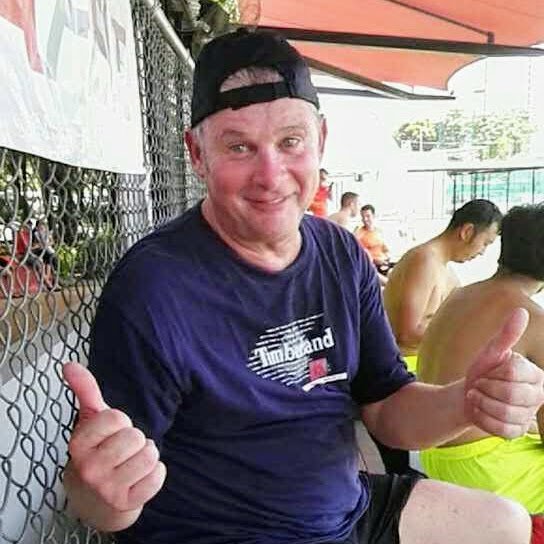 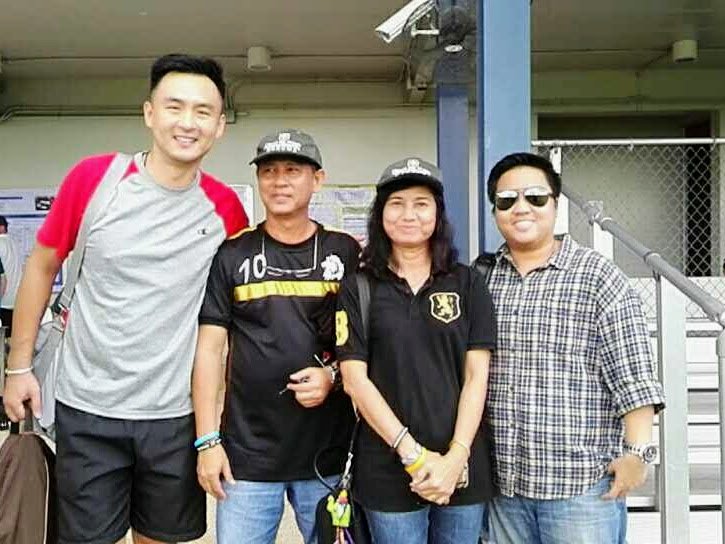 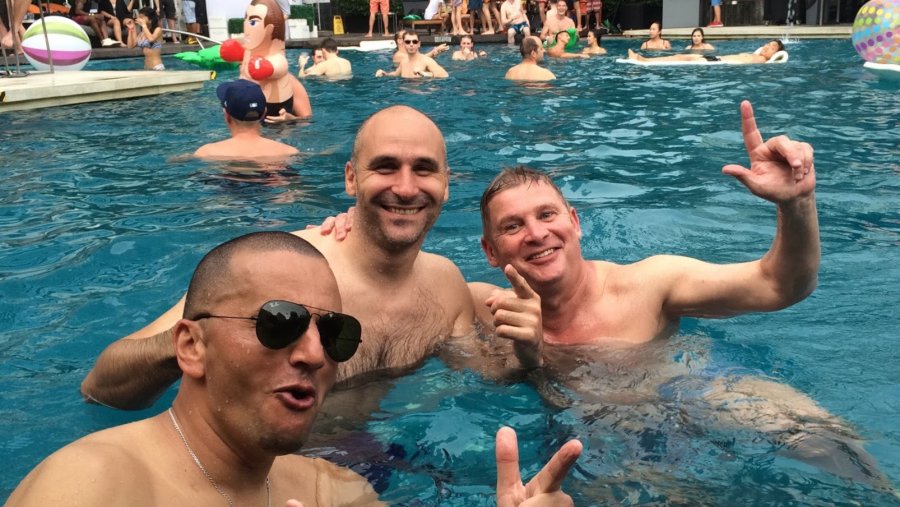 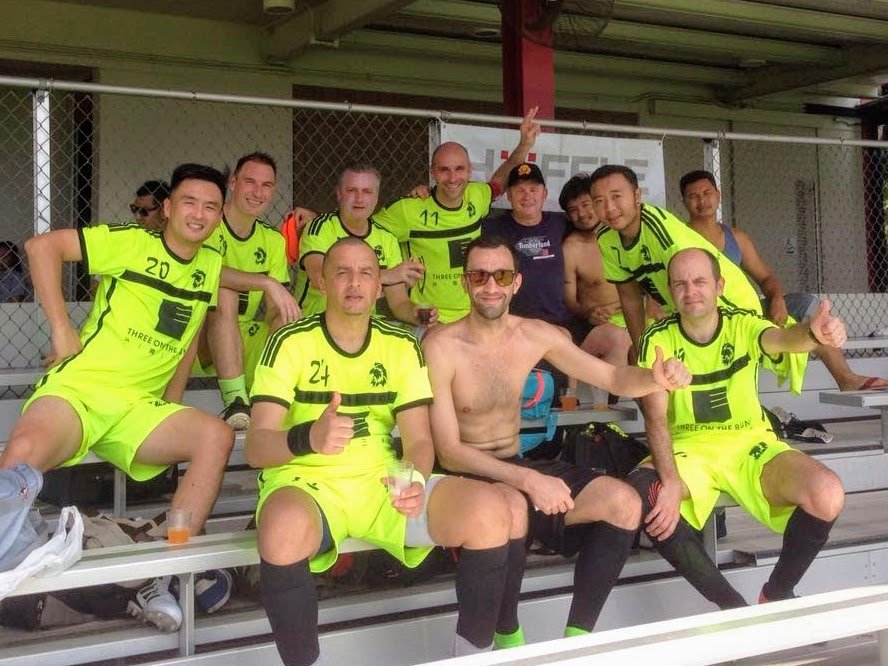 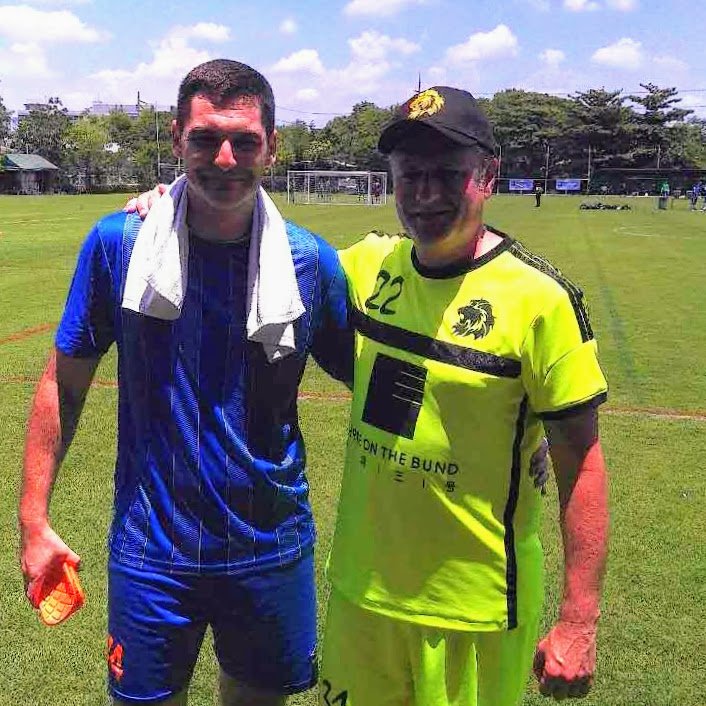 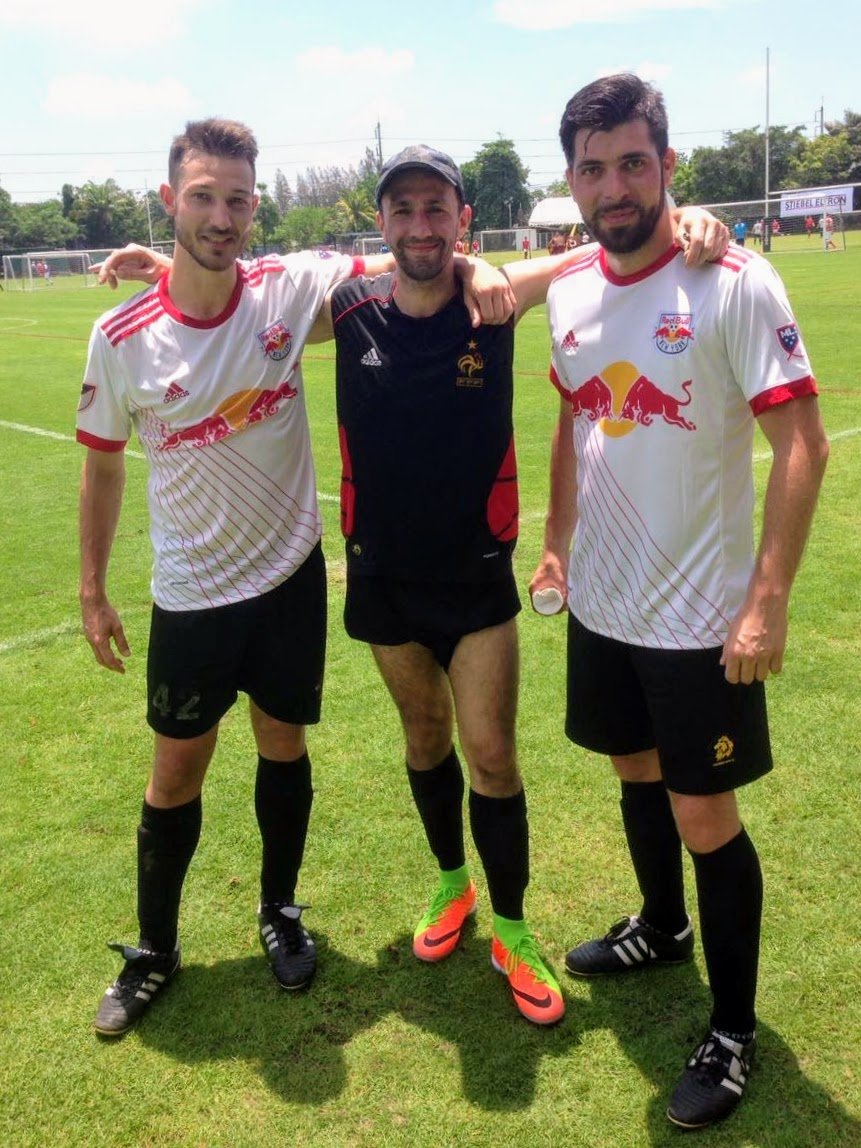 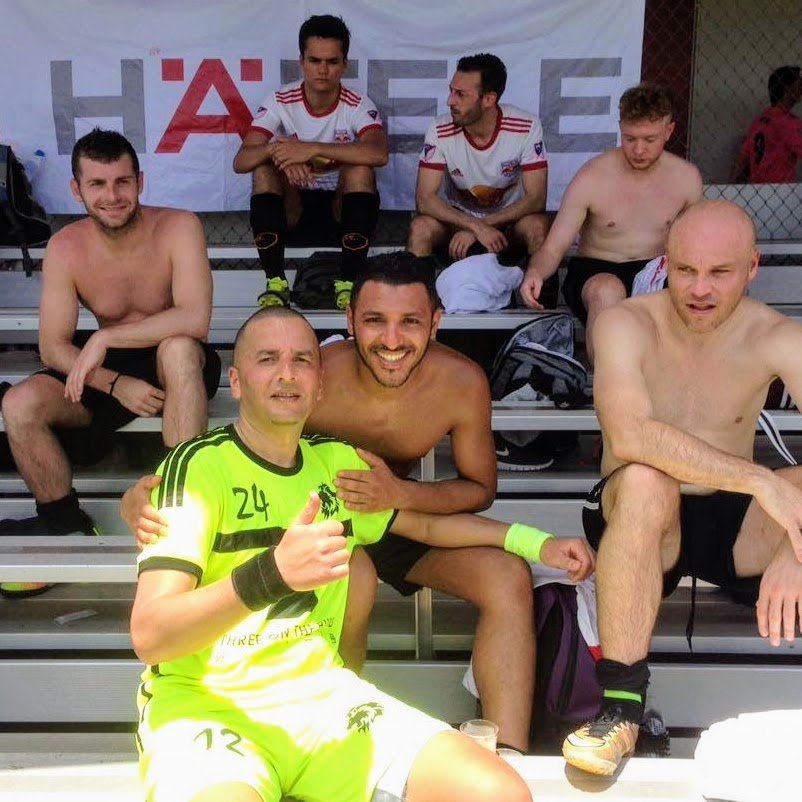 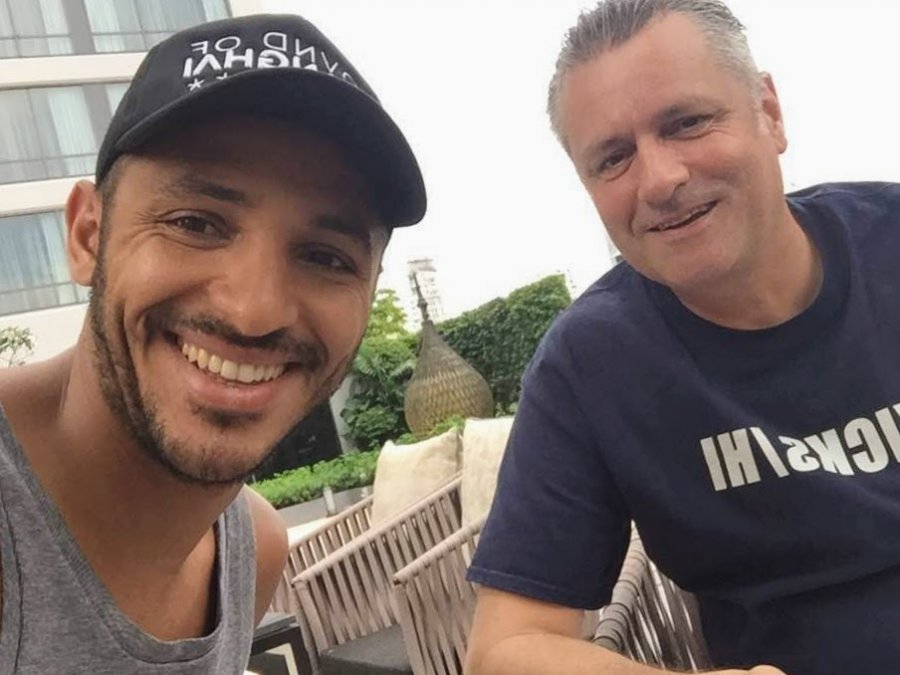