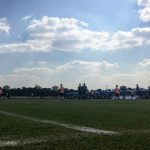 Its important to our club to represent the Lions in tournaments ! Last Saturday it was the turn to the Lions Legends who participated in the “9th Shanghai Masters Cup” organized by Super 48 one of the large Japanese clubs in Shanghai. The tournament was 11 aside with a total of 12 teams and it was for players above 40 ! So it was great to see that we had a great squad of Lions Legends ready to play on such beautiful pitch and weather in Tianma! The games were 20 minutes only so we needed to have a good strategy in place to make it to the finals ! Our target was to keep a clean sheet all the way and score first ! 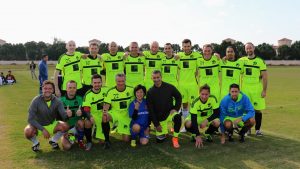 In our first game against Super 48 we did just that as Fred our captain opened the score with a rare header and soon it was our President who blasted a very good build up from right to left and a step over up in the top of the net ! He thought he would get the oldest scorer award as he just celebrated his 54th b-day last week but saw the it clinched by a Japanese player of 58 years old ….. !!! guess our president needs to play another 4 years at least ! After our 2-0 victory we learned that the women who played against us was Mizuki Noguchi, the Japanese Gold medal winner of the marathon Athens 2004 winner ! amazing and of course we took the opportunity to take a picture with her and the legends !

In our second game we found it harder to score as the Japanese team defended with 10 players however our never give up attitude paid off as James blasted home the winner with only two minutes to go on the clock !

In our third game against the Shuzou Kickers we made some changes in the team and replacing Gwen on the left wing paid off as his replacement Sylvain scored in two minutes ! Fred made it 2-0 to get our third clean sheet and a victory !!

Due to a lucky draw we went straight to the semi finals against a strong Japanese team but we played our best game of the day ! Our right back Francois opened the score after 5 minutes when he went up unexpected and soon Gwen was launched one on one against the Japanese Keeper and didn’t miss….! 2-0 it was and 2-0 it stayed to set us up in the final !

The final was up against the Emerald our old rival who beat the strong Japanese team on penalties in the other semi final ! Tactics were the same clean sheet and score first… however they scored on an incredible counter two passes launched their striker who had an incredible shot flying in ! The Lions did fight back but struggled as the referee was very young and weak and didn’t dear to make decisions against the emeralds who made a couple of fouls on our play makers… 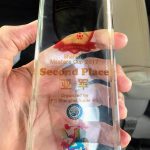 Time ran out we ended the tournament second with only one goal conceded and a lot of fun and friendship which of course is the most important ! Next time we will hope the luck is on our side and for sure we will try again !

Next up our senior team will play a tournament in Phuket this weekend and we wish them all the best !

Obvious we need all Lions the come the training this week so we can prepare for our important last games of 2017 ! 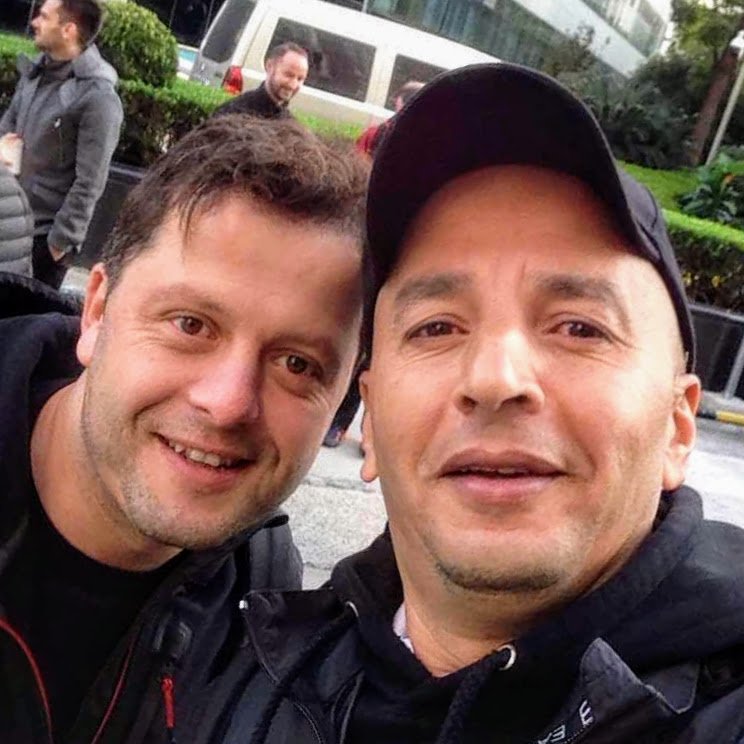 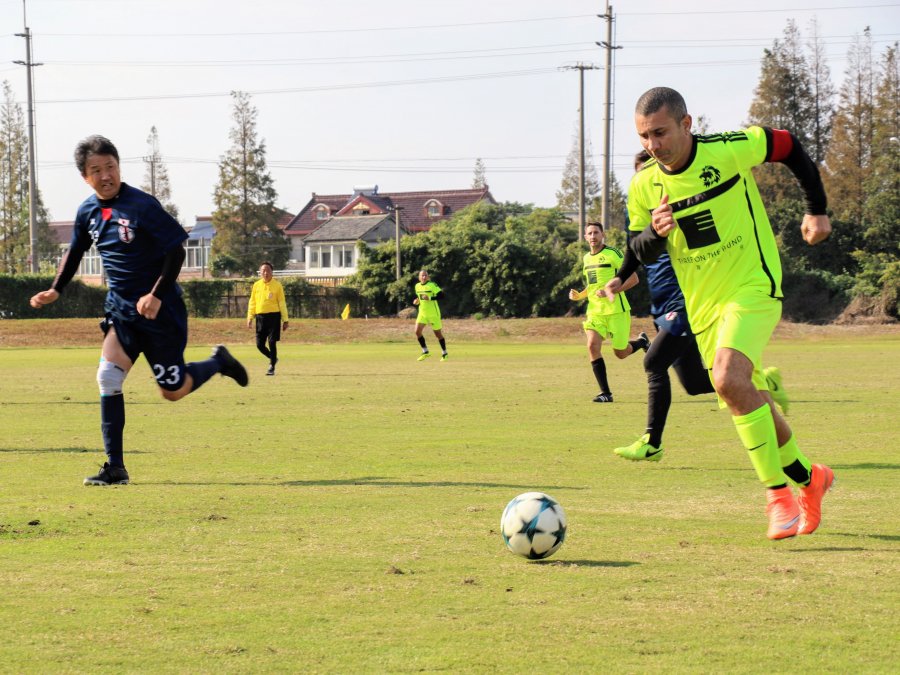 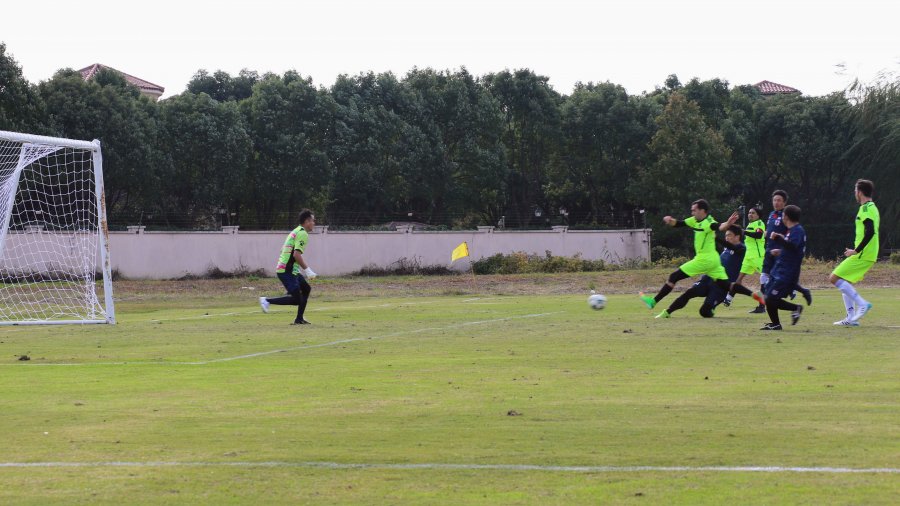 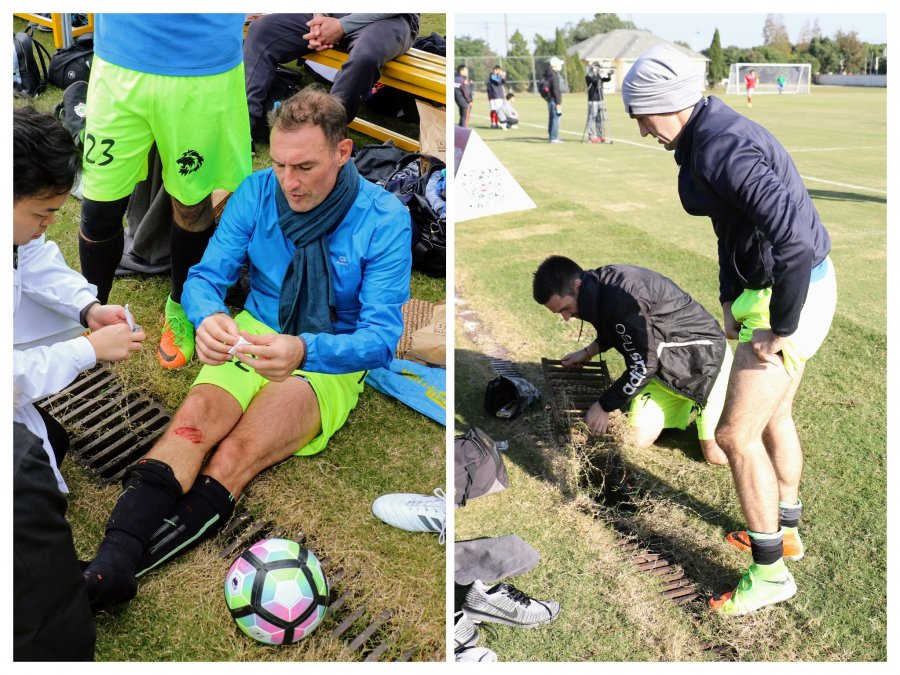 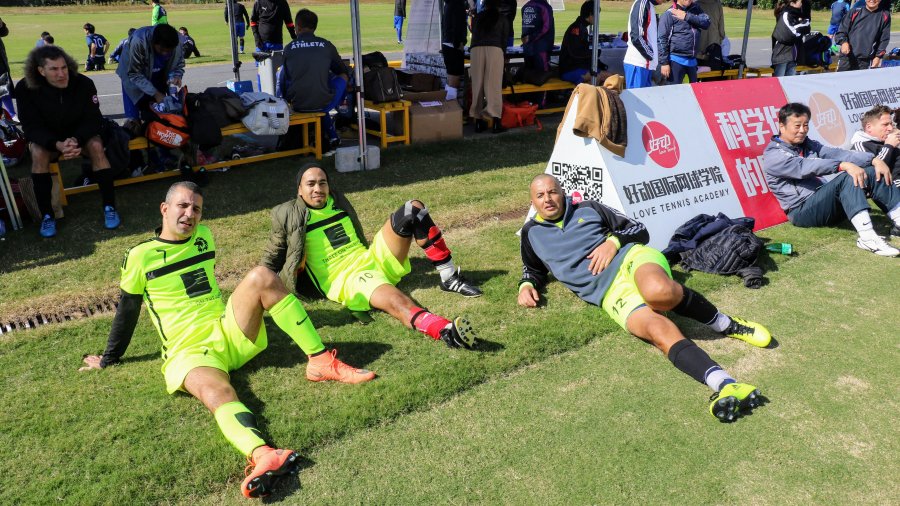 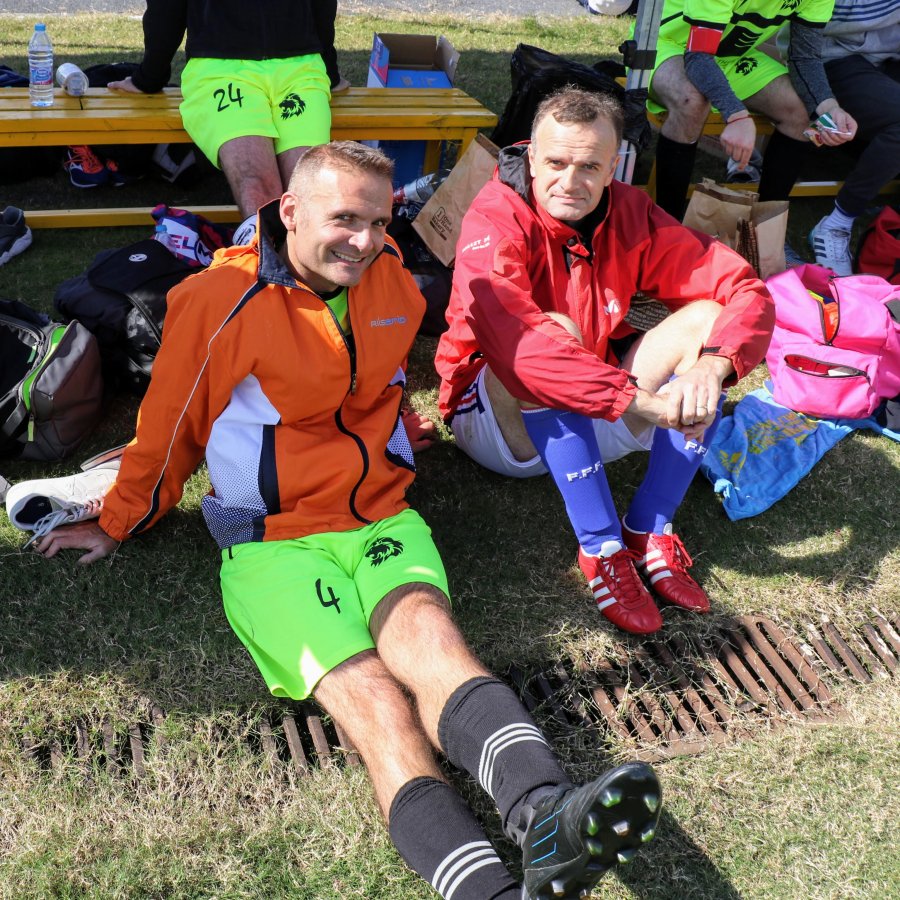 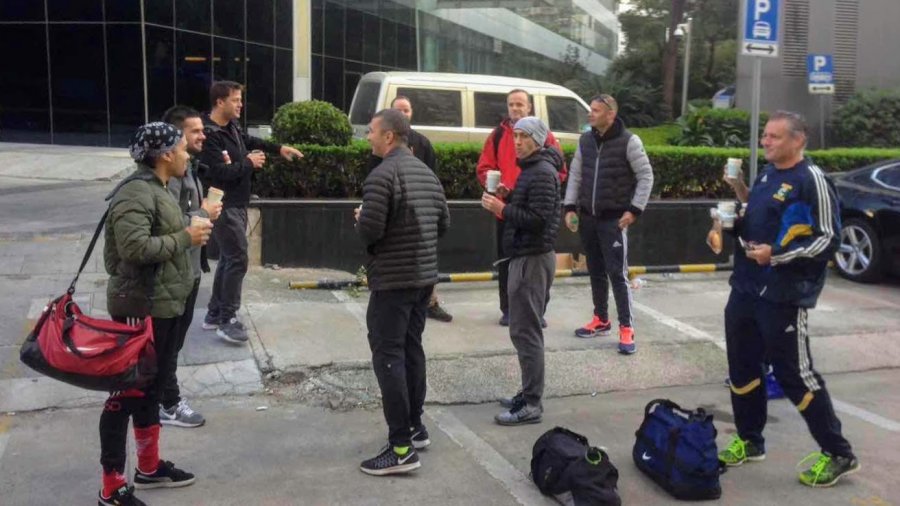 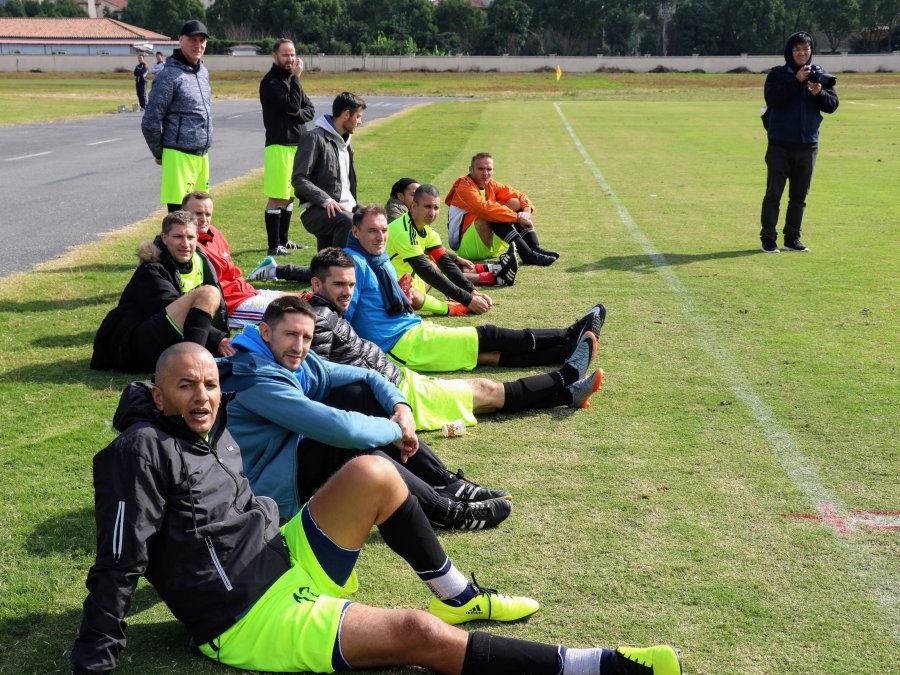 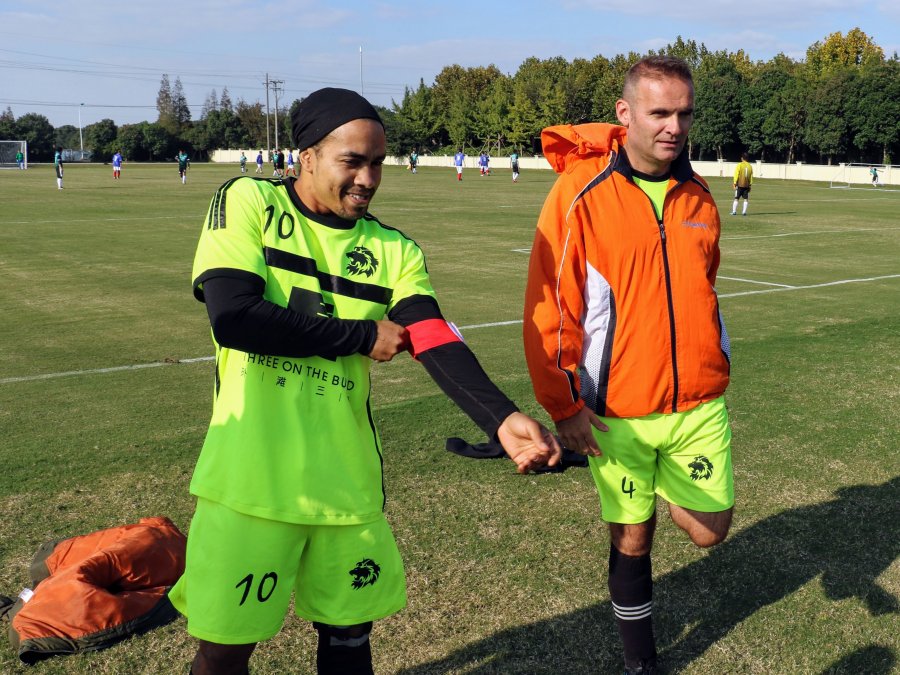 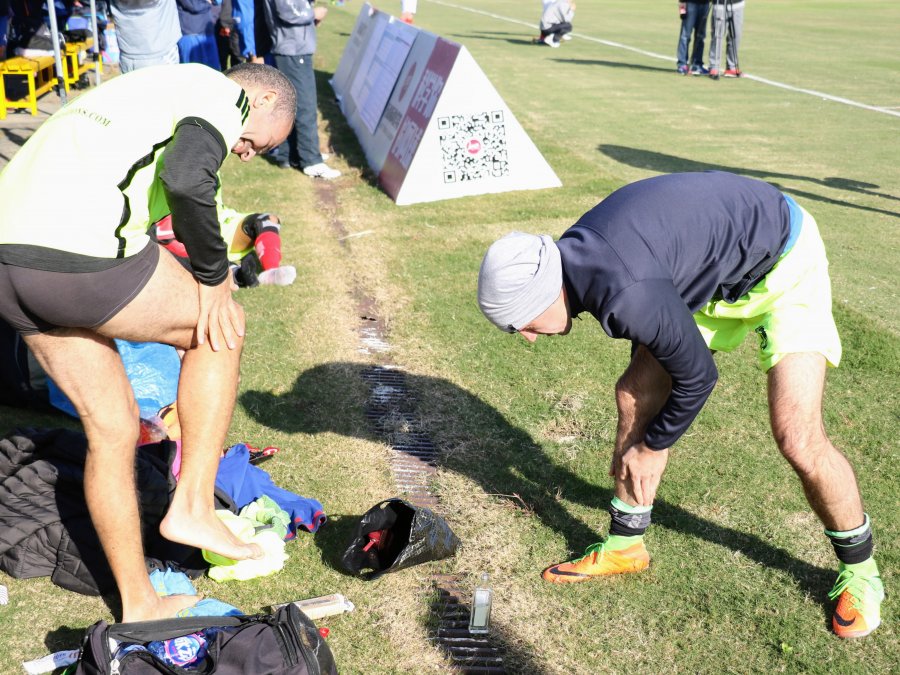 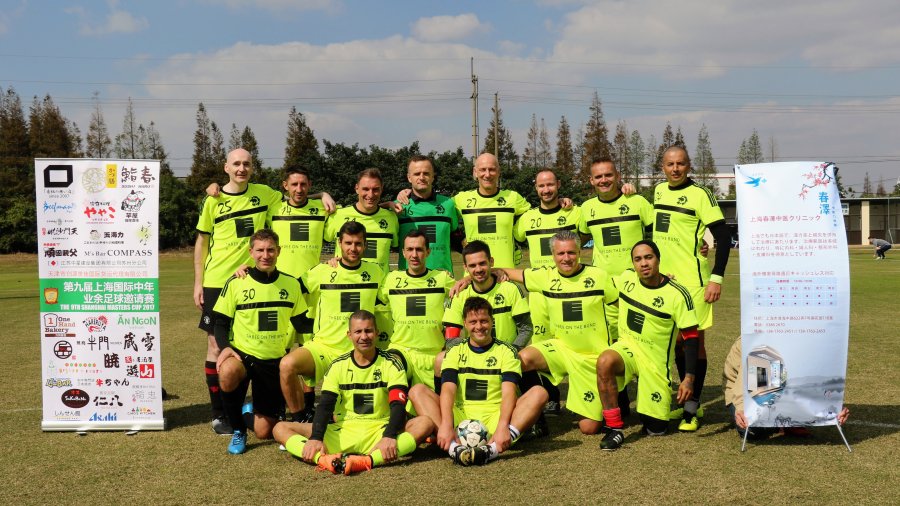 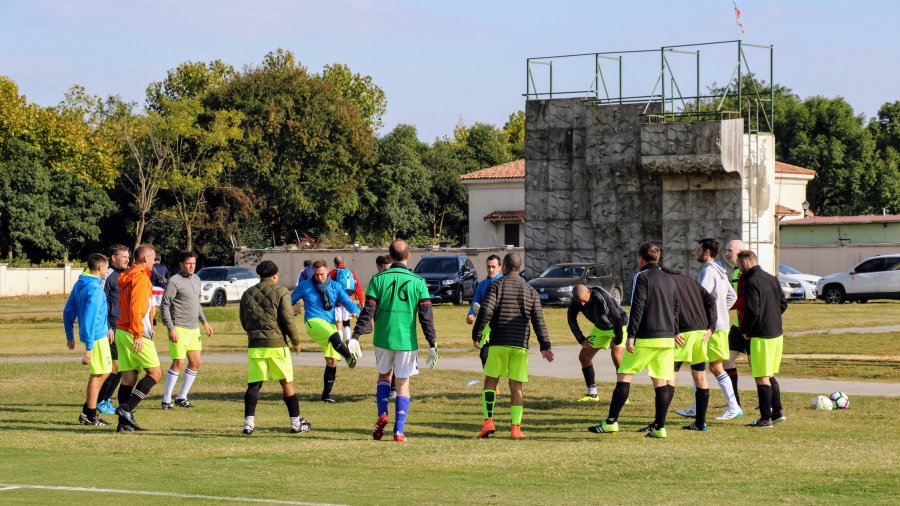 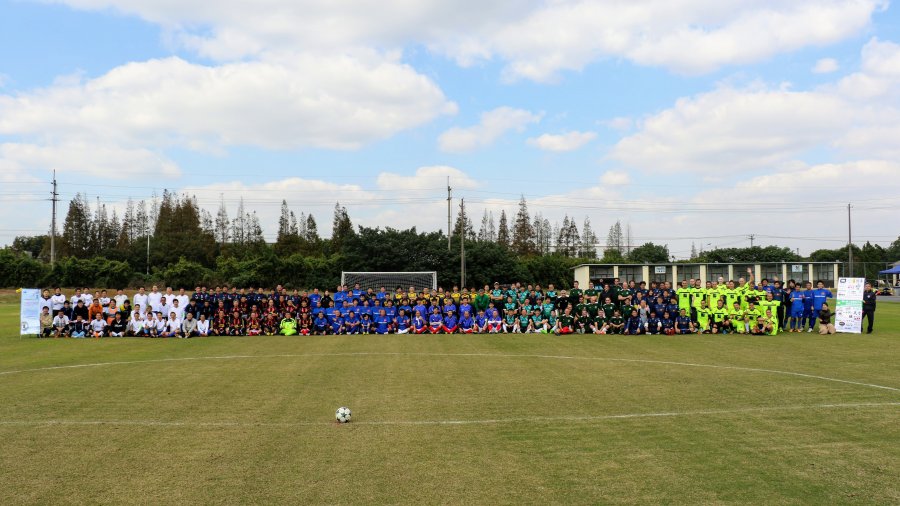 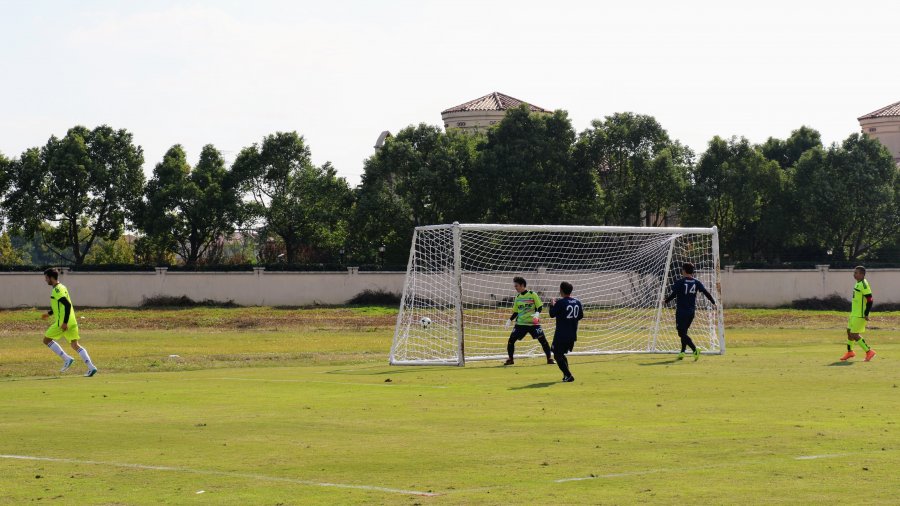 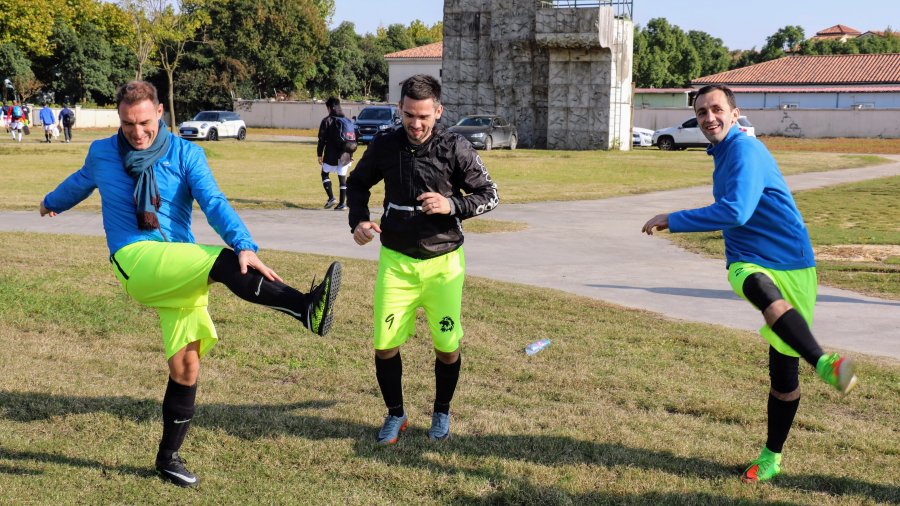 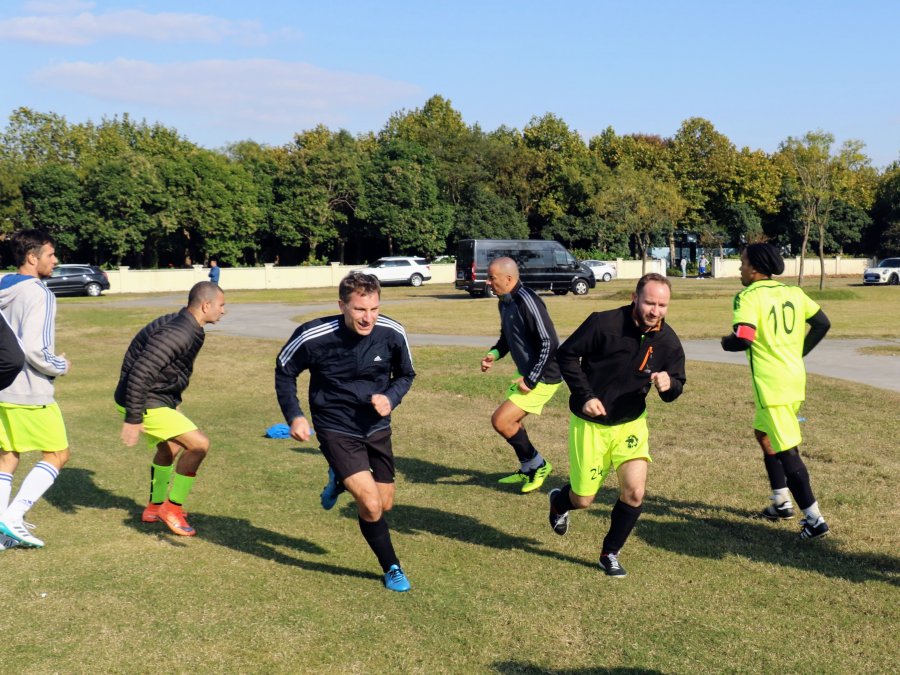 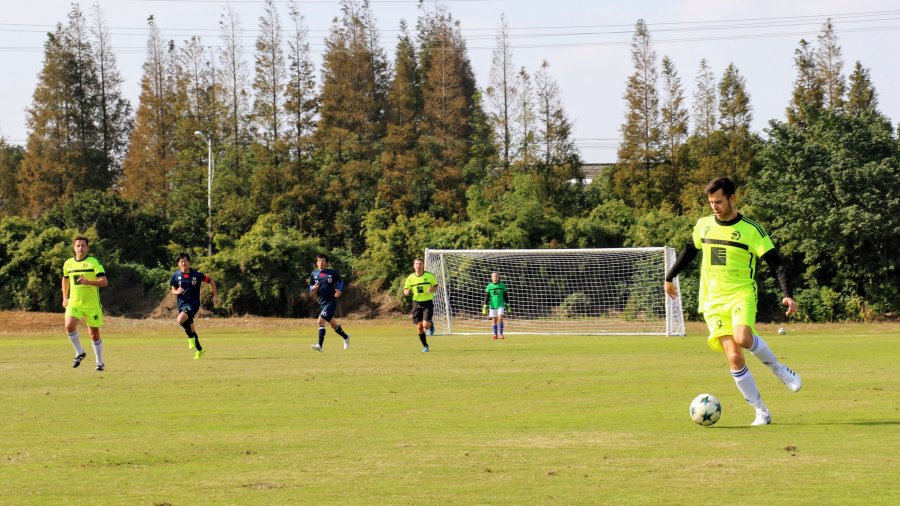 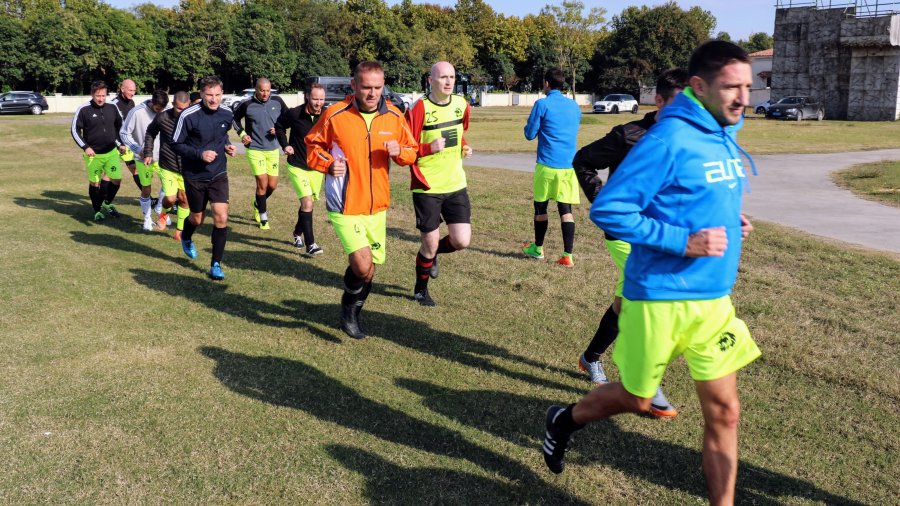 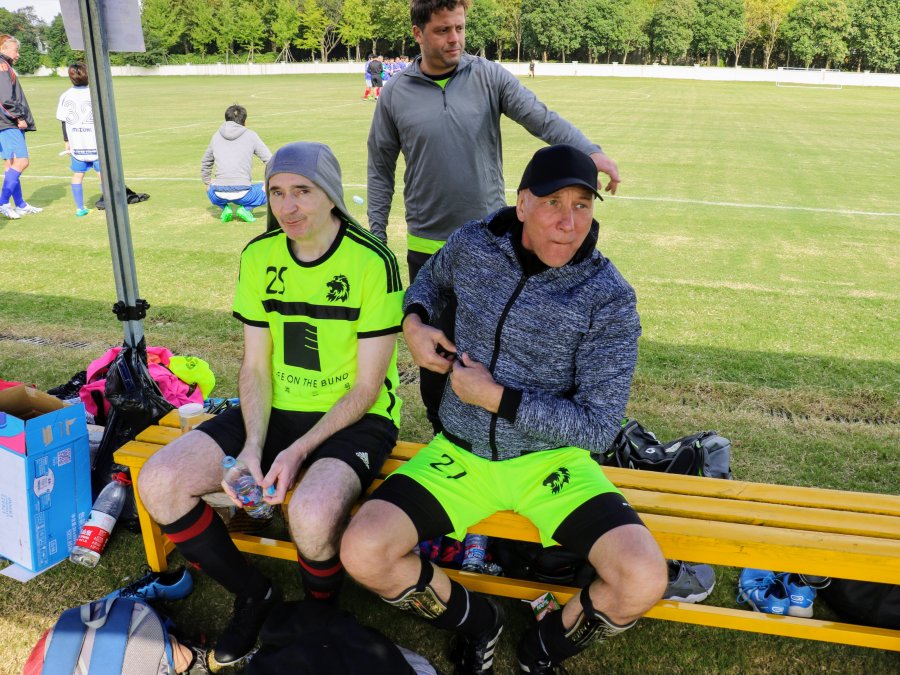 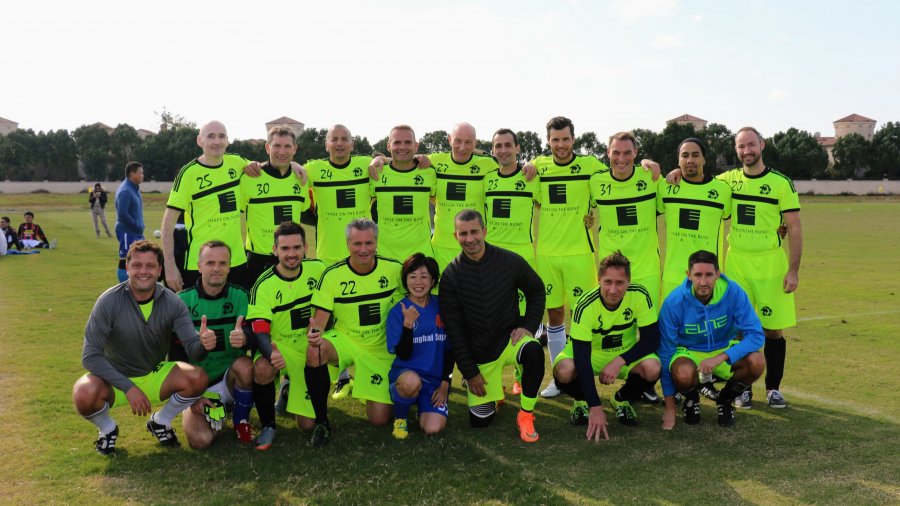 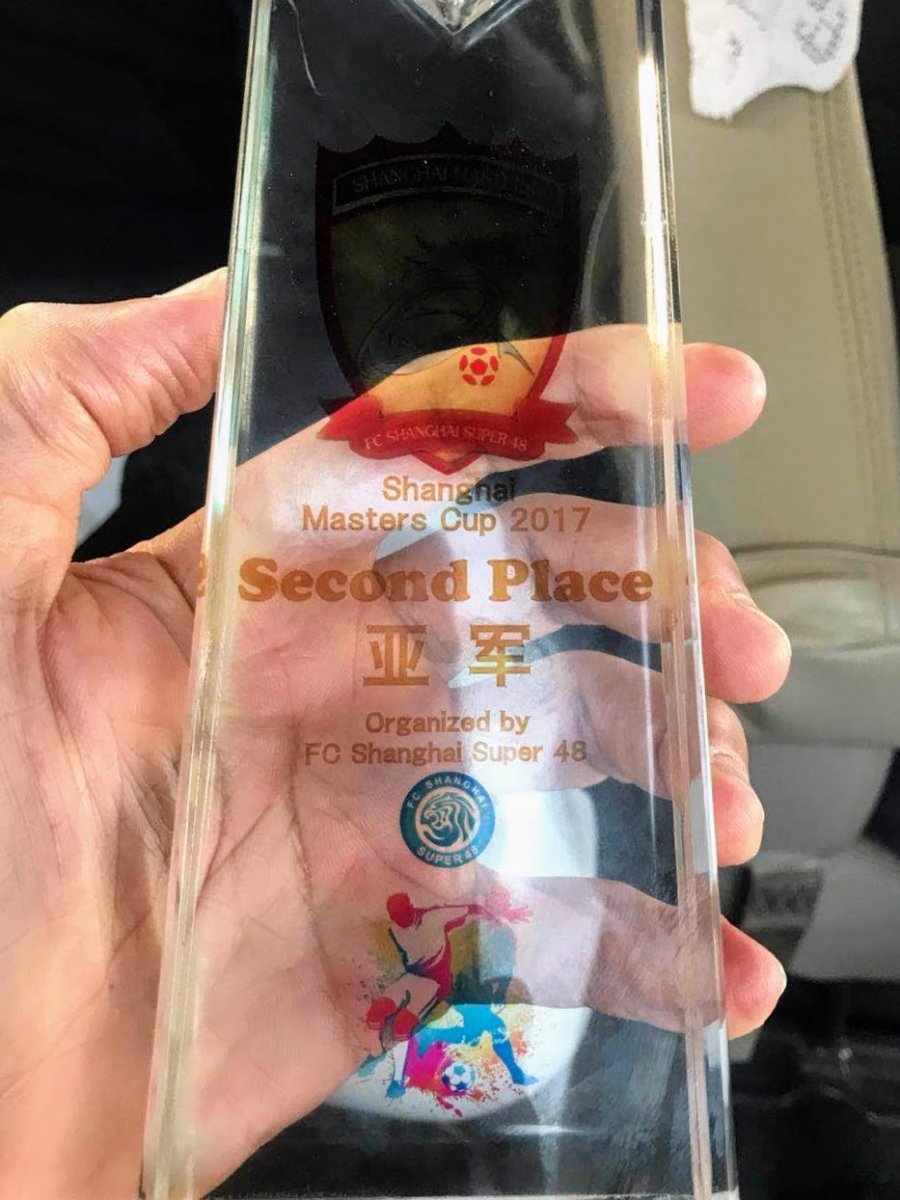 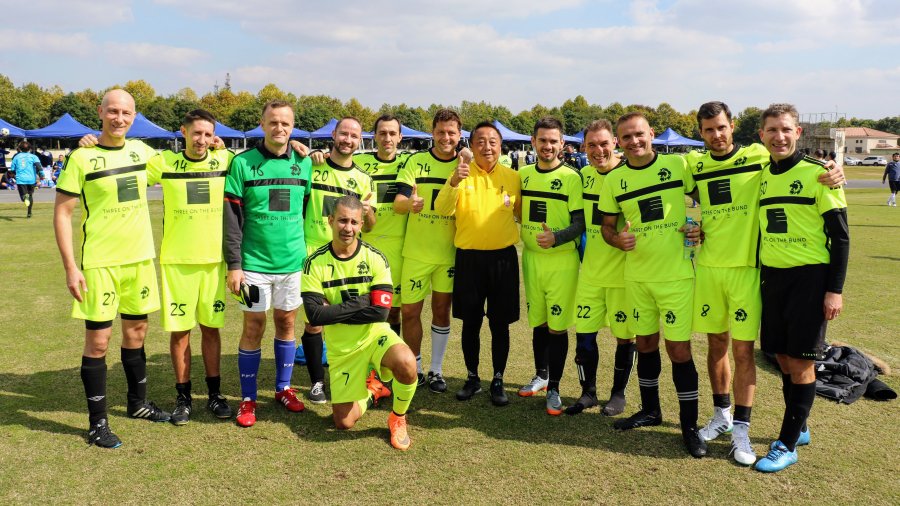 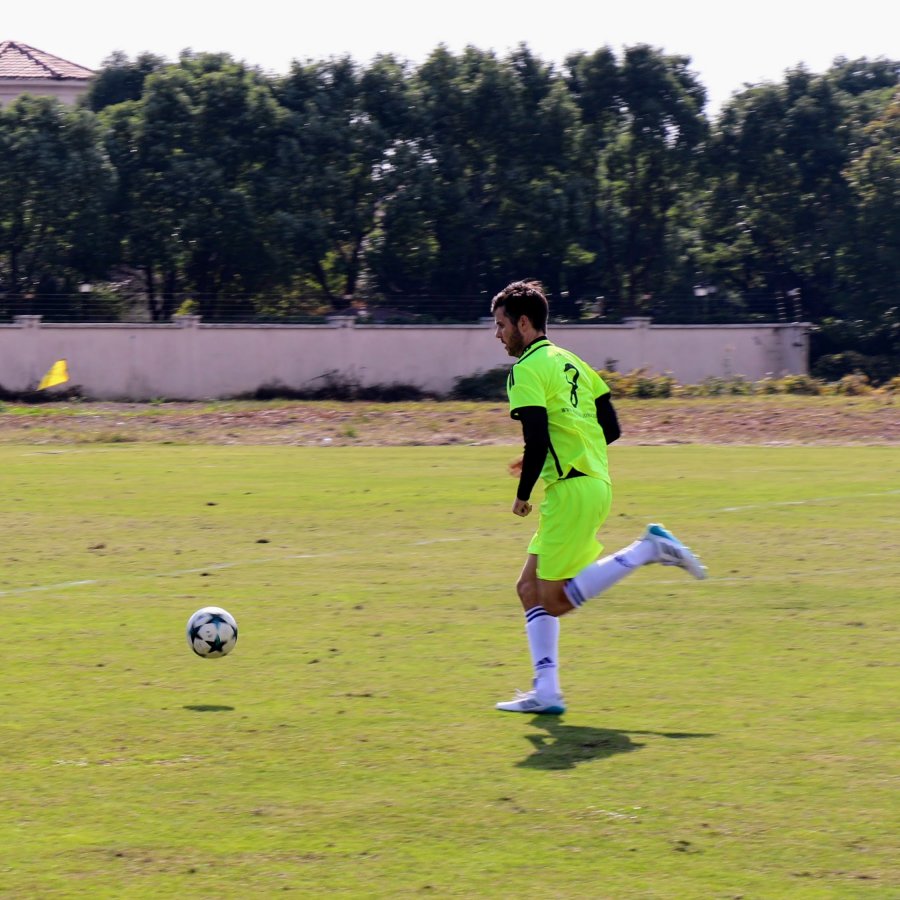 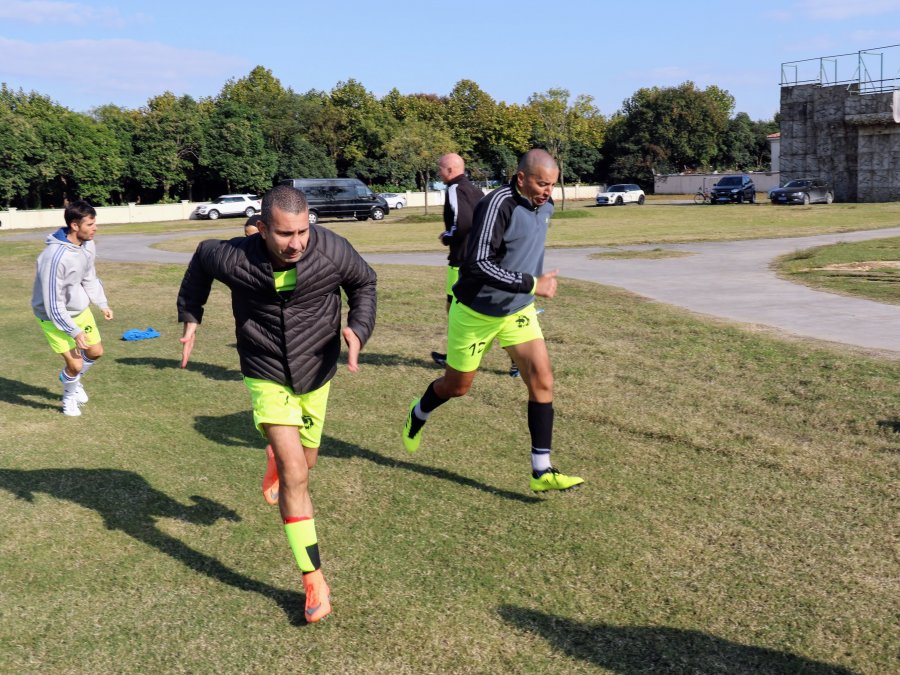 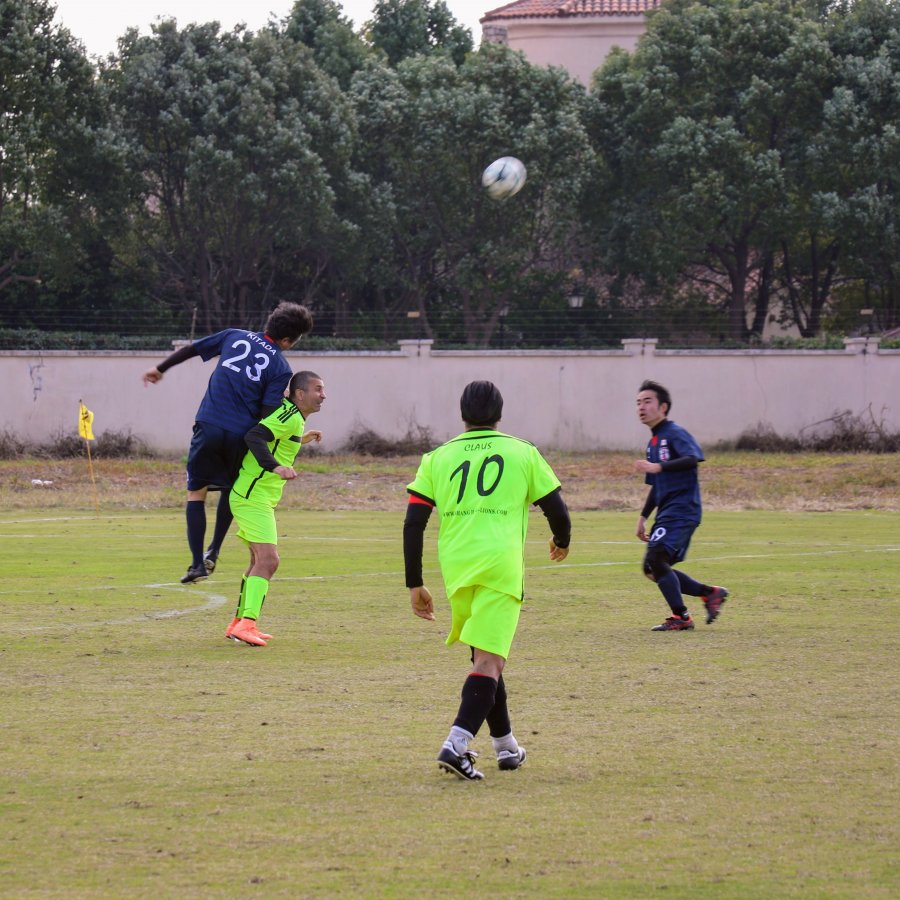 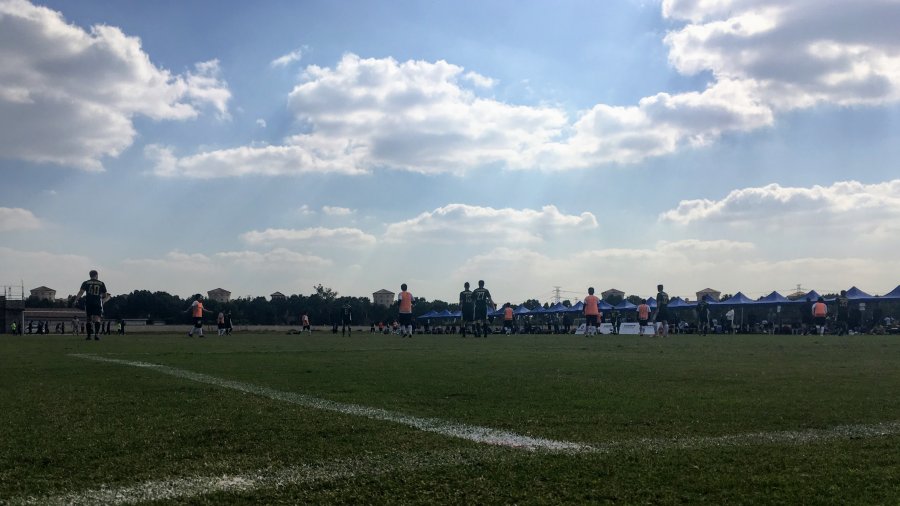