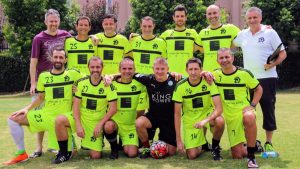 Finally we were back in actions the Legends took part in the two day event the masters at NAIS Pudong !

Our start was not good as when we arrived for our first game we came to know that Scotland pulled out of the tournament two days earlier and the organizers didn’t inform us so we had to wait 2 hours for nothing before our first match. As it’s a 7 aside tournament and the games are short they key is not to concede as its hard and cost energy to fight back from 1-0 down.

At the team talk we all agreed to the game plan but with 5 minutes to go we found ourselves 1-0 down against Anzacs. Suddenly all 14 legends became coach in their own rights and we faced a chaotic 5 minutes however Nicolas equalized in the last minute !

In our second game we played well and composed we took a 2-0 lead against a Chinese team by Laid and James but the managed to get one back at the end 2-1 win.

In our last game we faced a team from Hong-Kong and took control of most of the game however with 5 minutes to go Francois ended up in a brawl with one of their players with the final result 3 steaches in Francois’s eyebrow and a red card for both players.

On Sunday with Matze and Terao-san in the team we looked fresh however the group we were in was the group of death as our first game was straight against the Shooters. We played our best game of the tournament and managed to keep the Shooters away from our goal. We had a few chances but the final pass or finish was lacking. It ended 0-0 but now we needed a result against Emerald 1 and again we played good we had opportunities and we didn’t give anything away to the opponent until the very last second of the match Emerald broke out on the flank and crossed in straight which they player volleyed behind Pascal ! This in the end was a deadly blow as despite wins against Krauts and Super 48 we were out of the semi- finals.

The tournament was won by Emerald who beat the Shooters 1-0 in the final. The beer tasted good afterwards and we wish Francois a speedy recovery !

Happy to be back in action ! 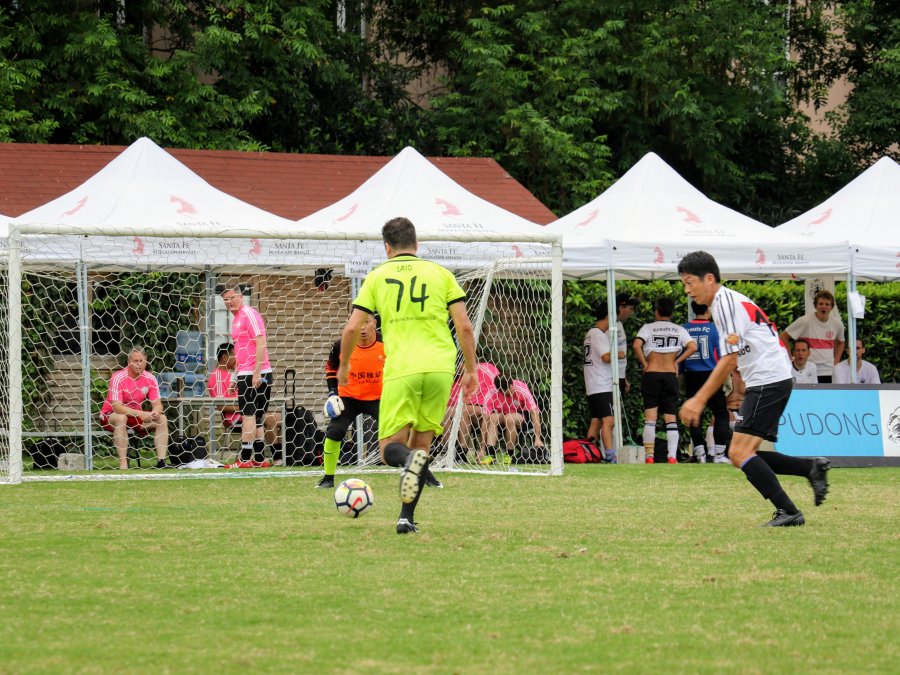 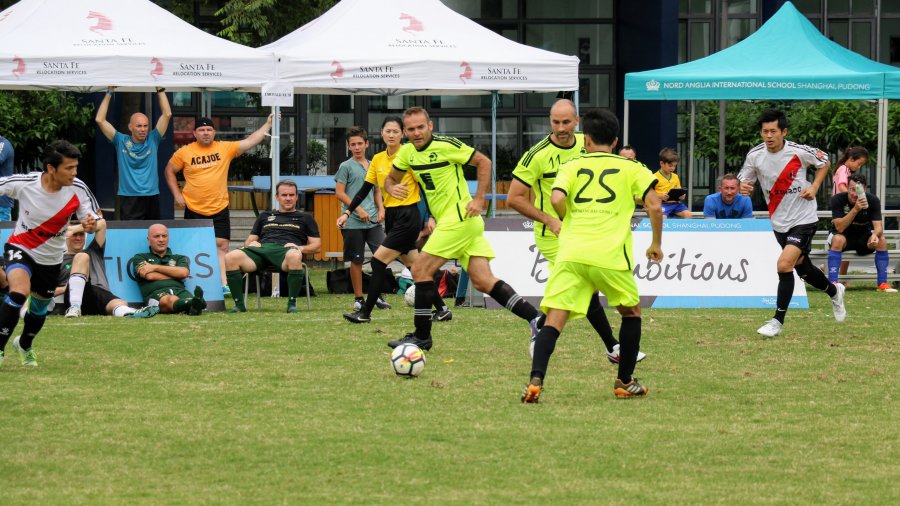 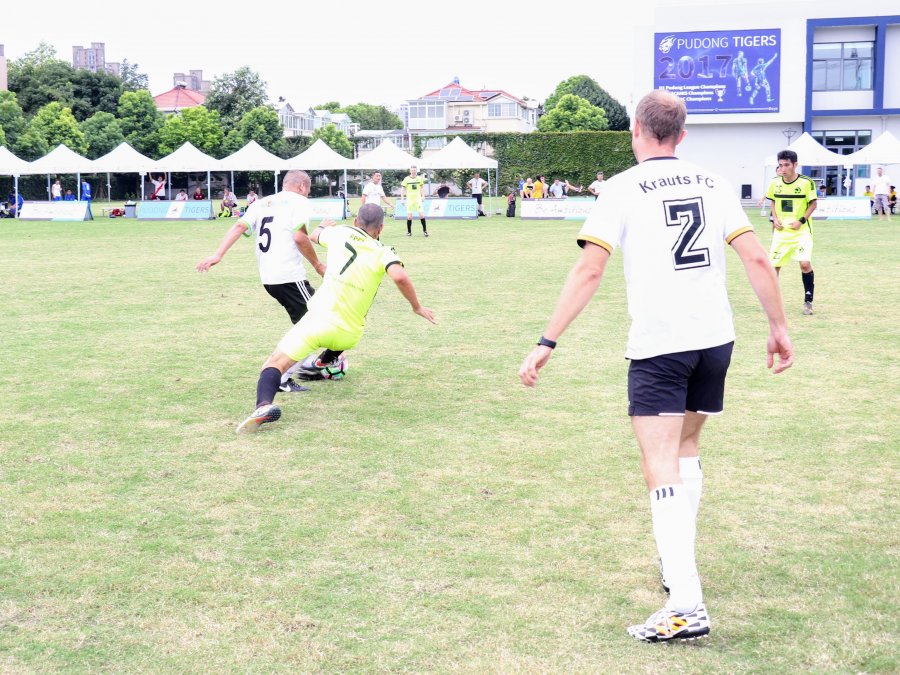 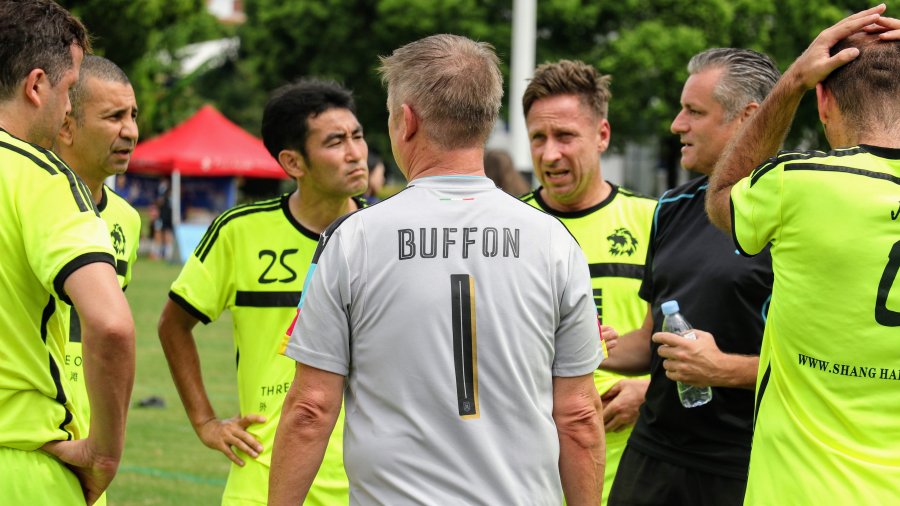 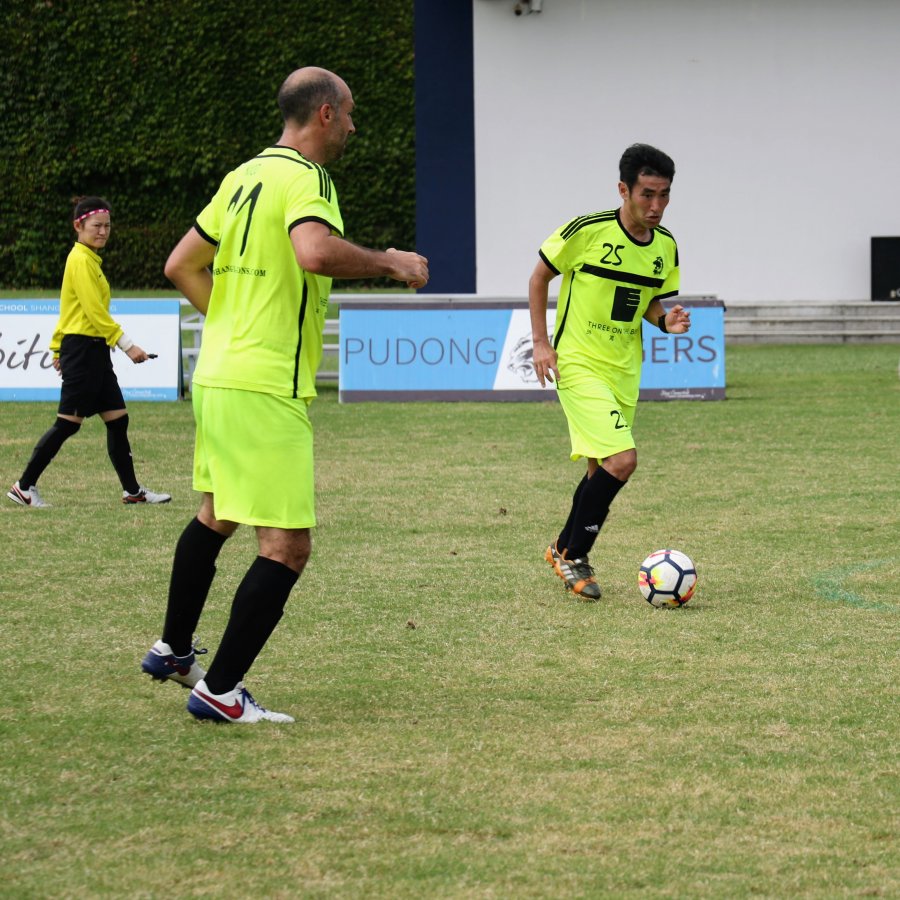 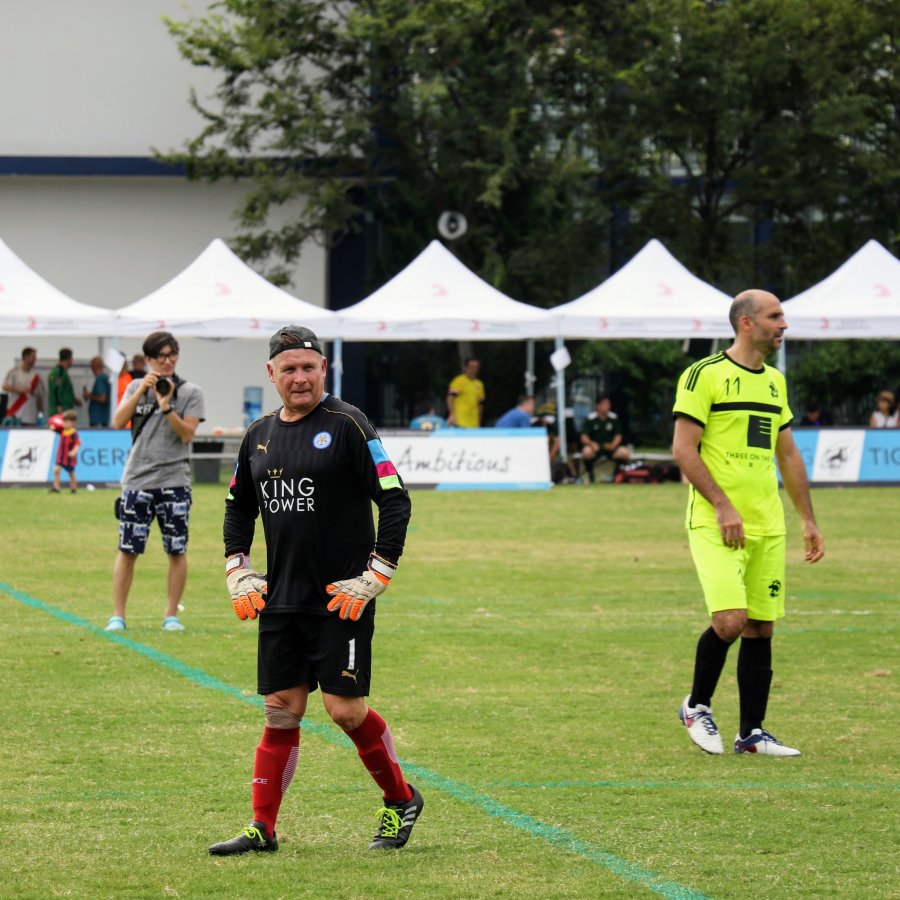 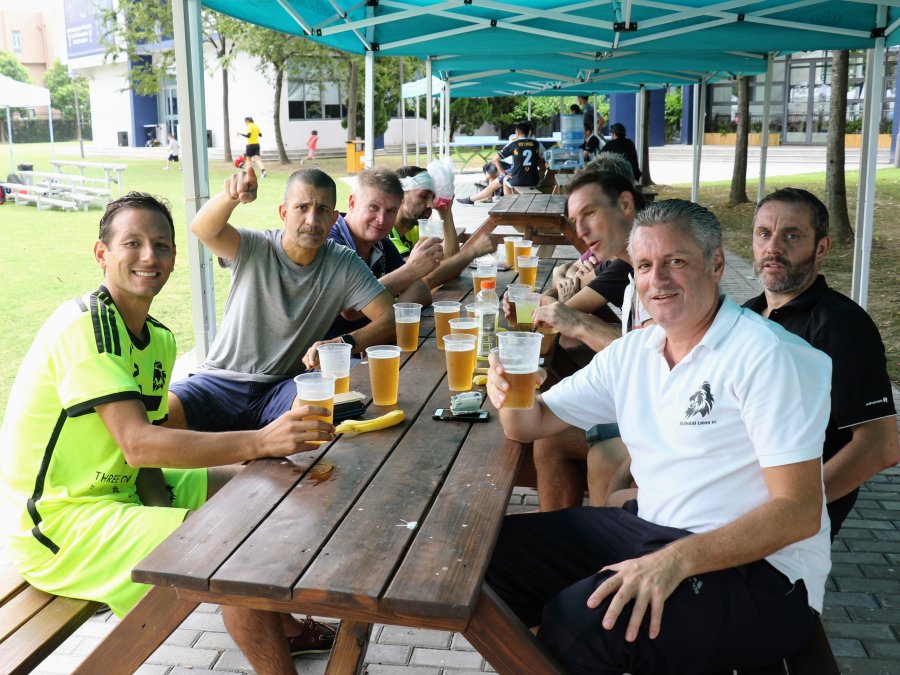 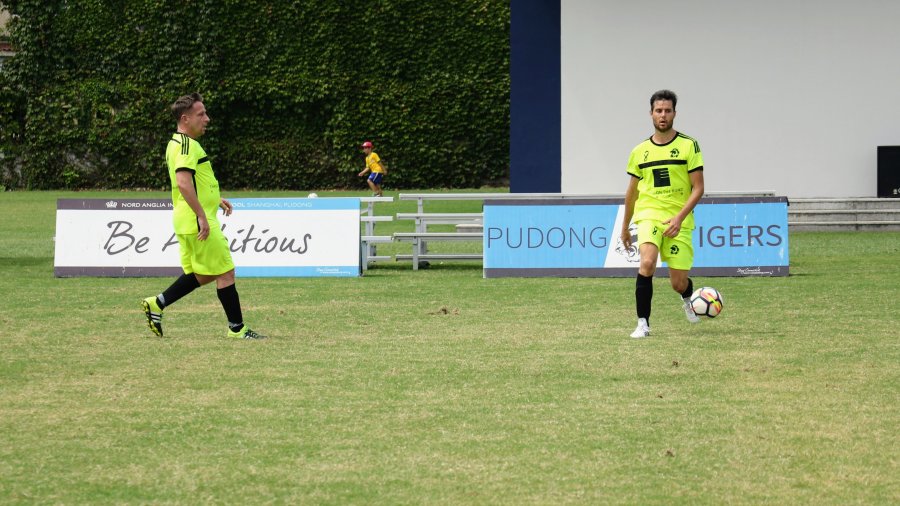 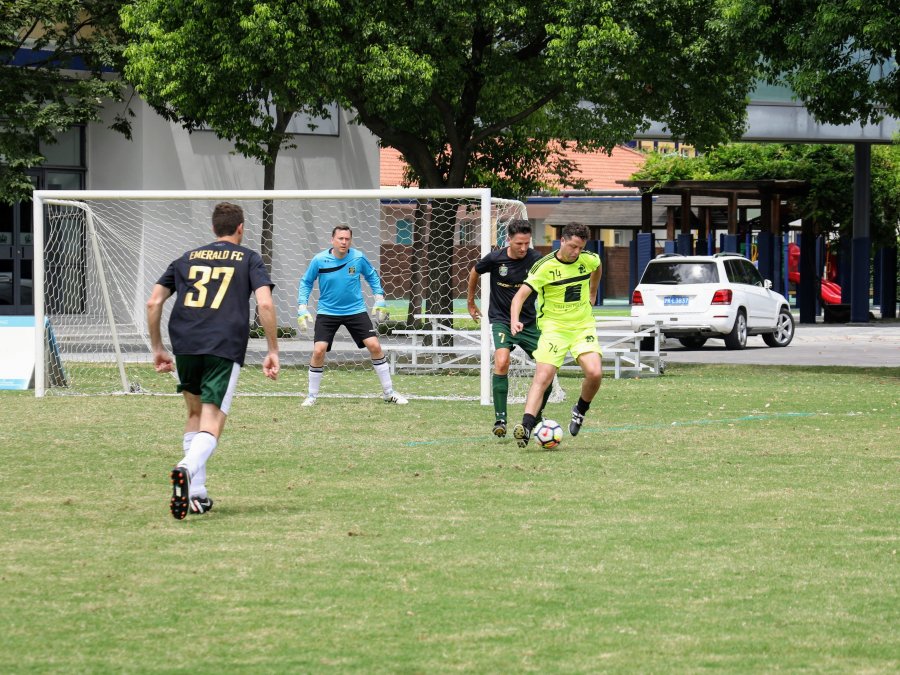 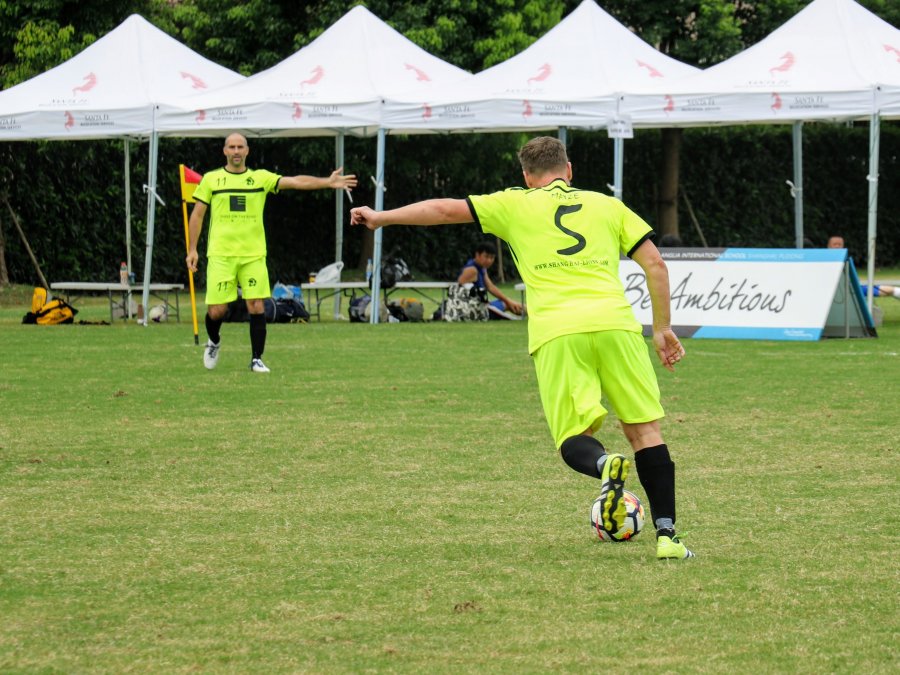 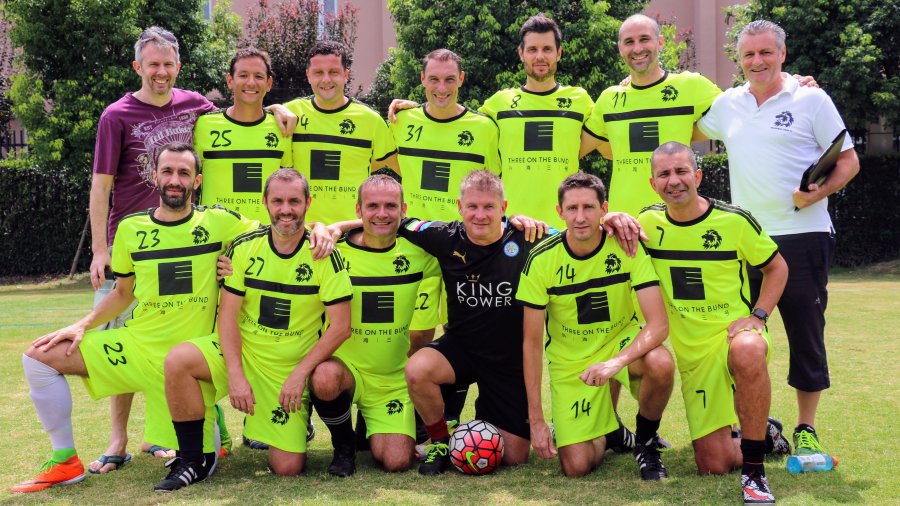 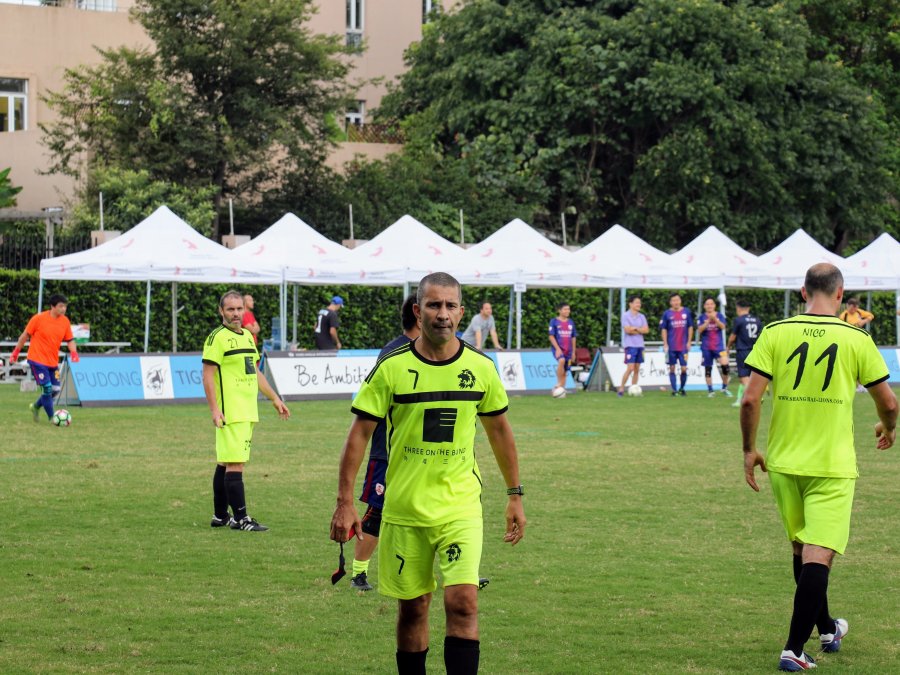 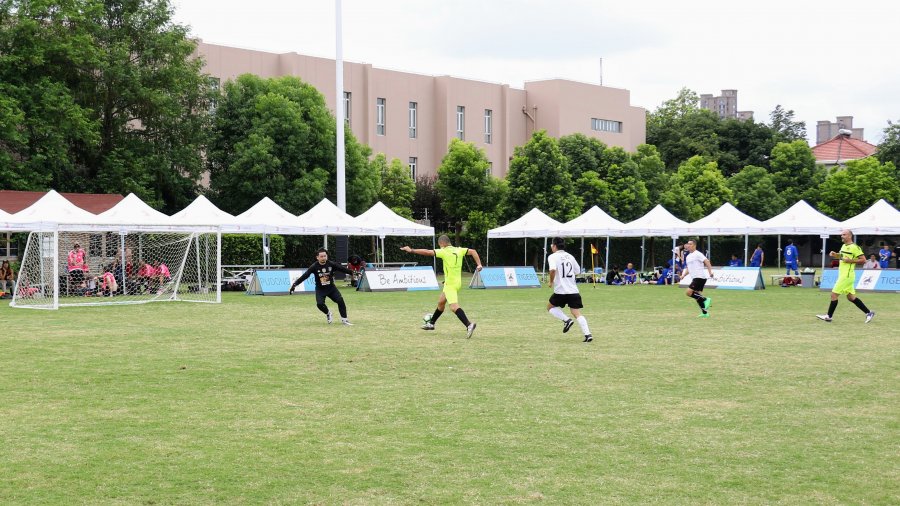 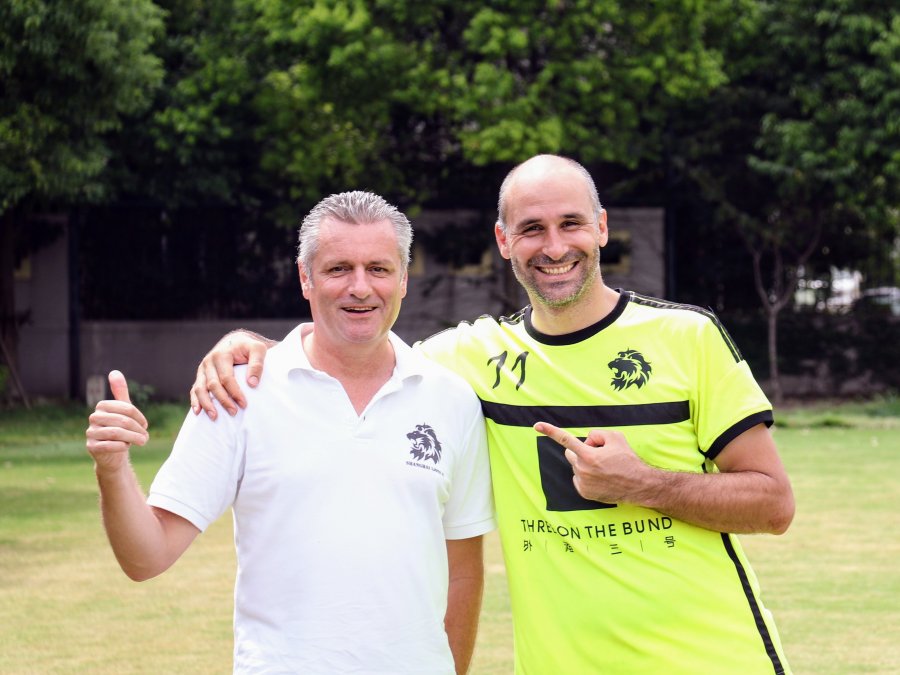 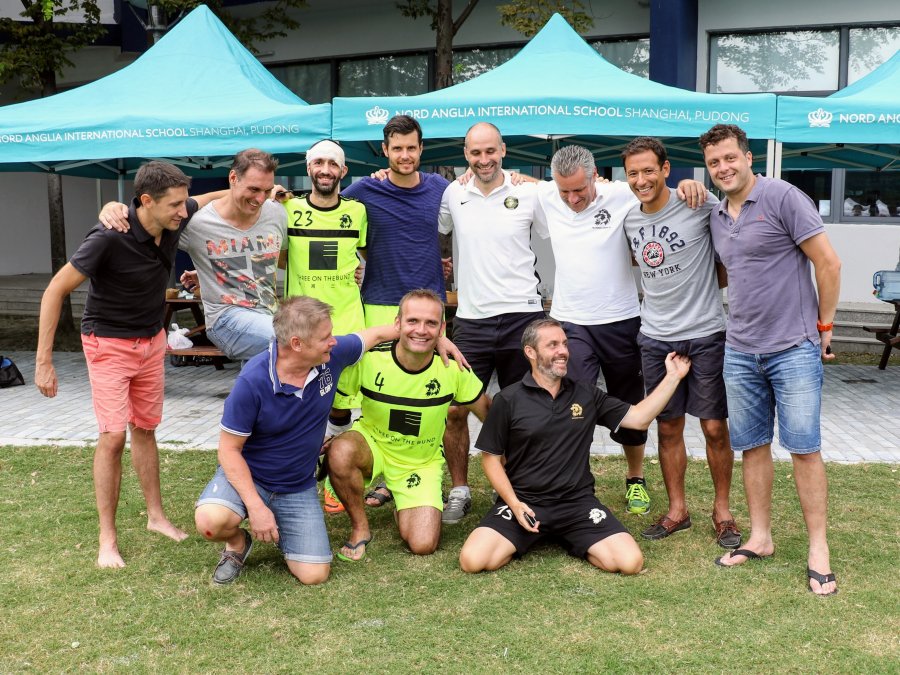 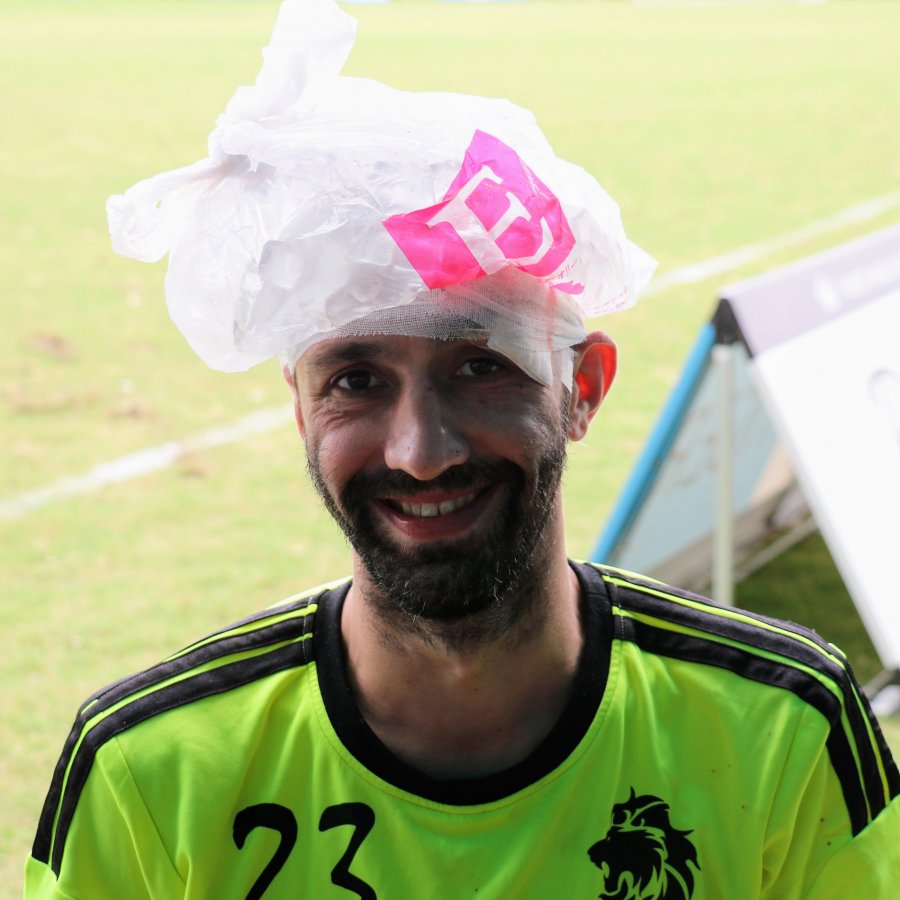 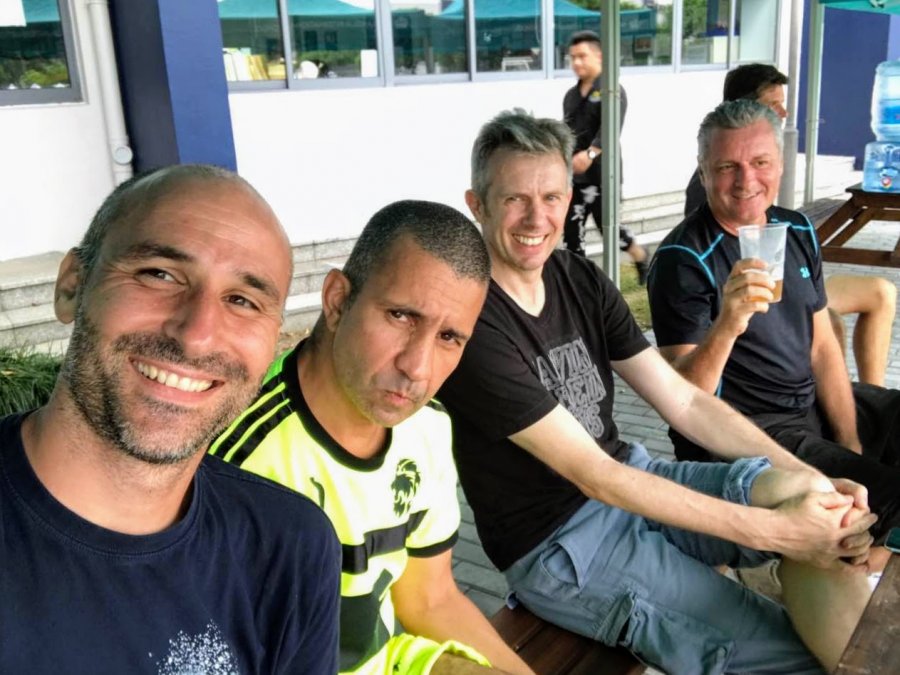 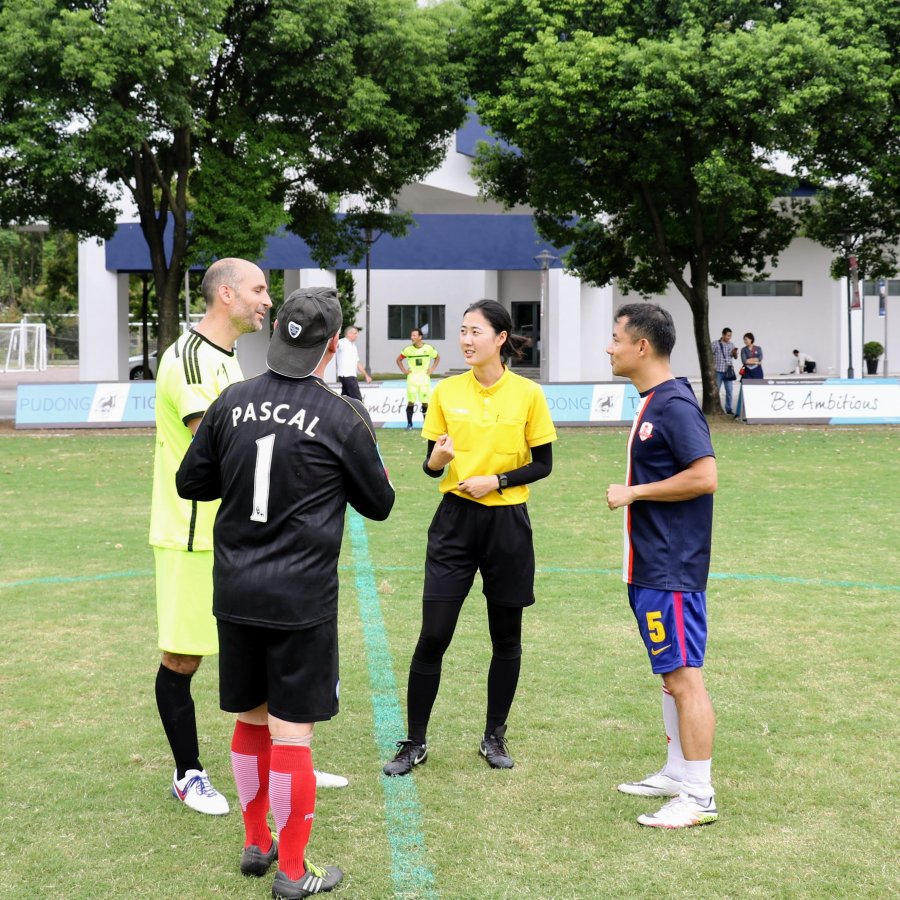 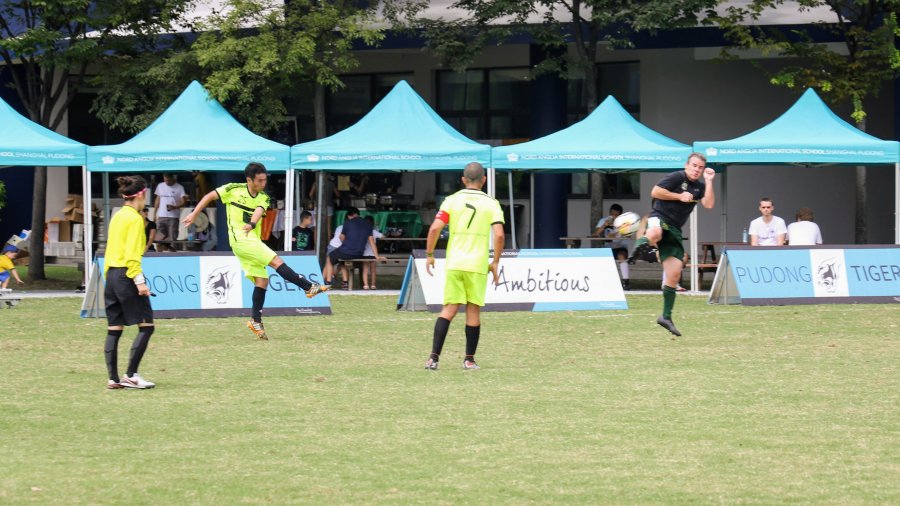 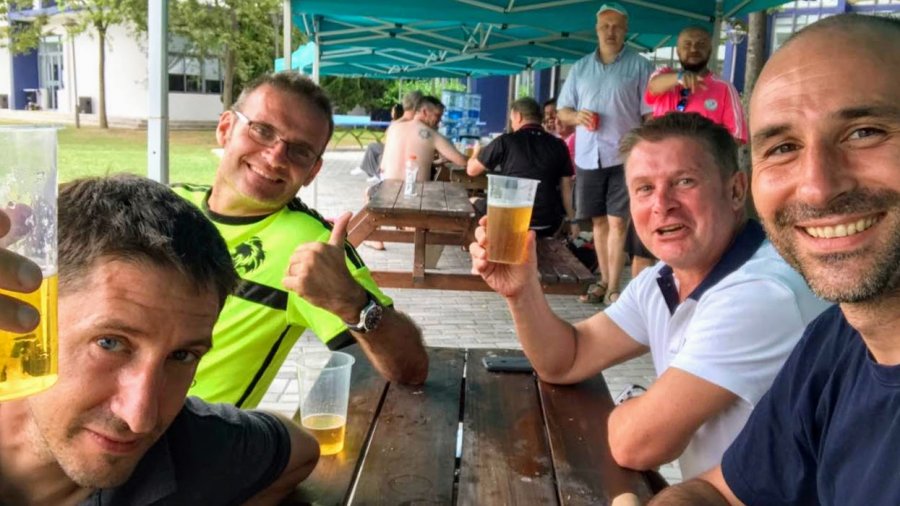 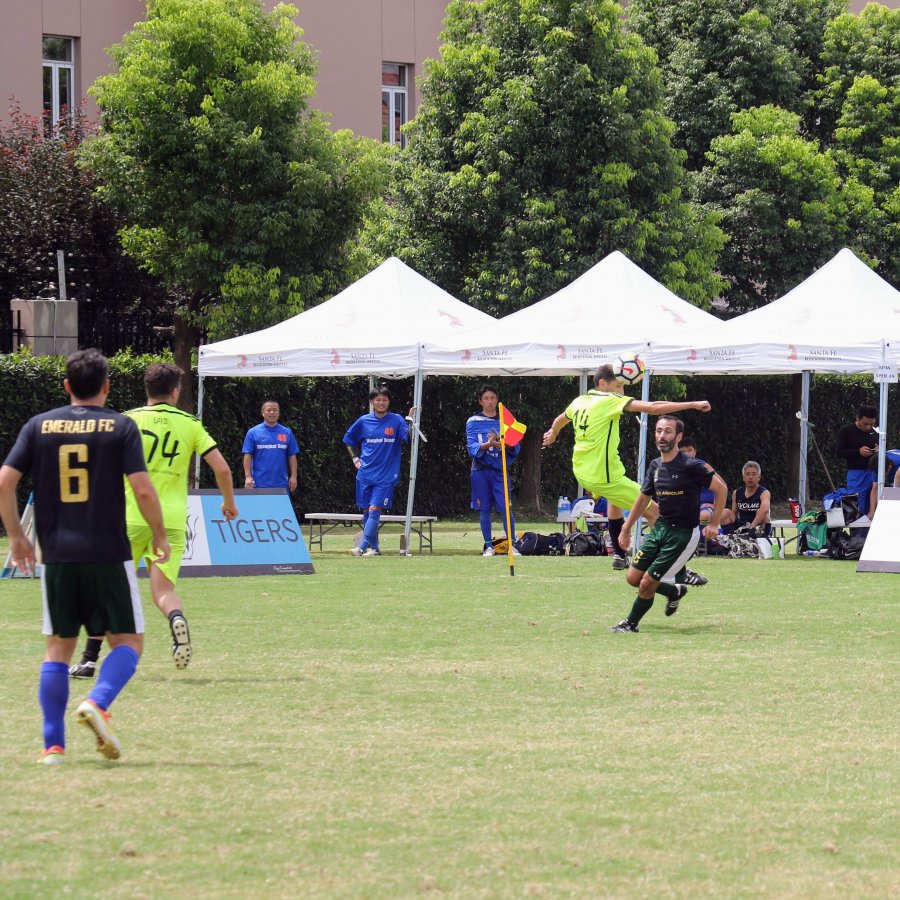 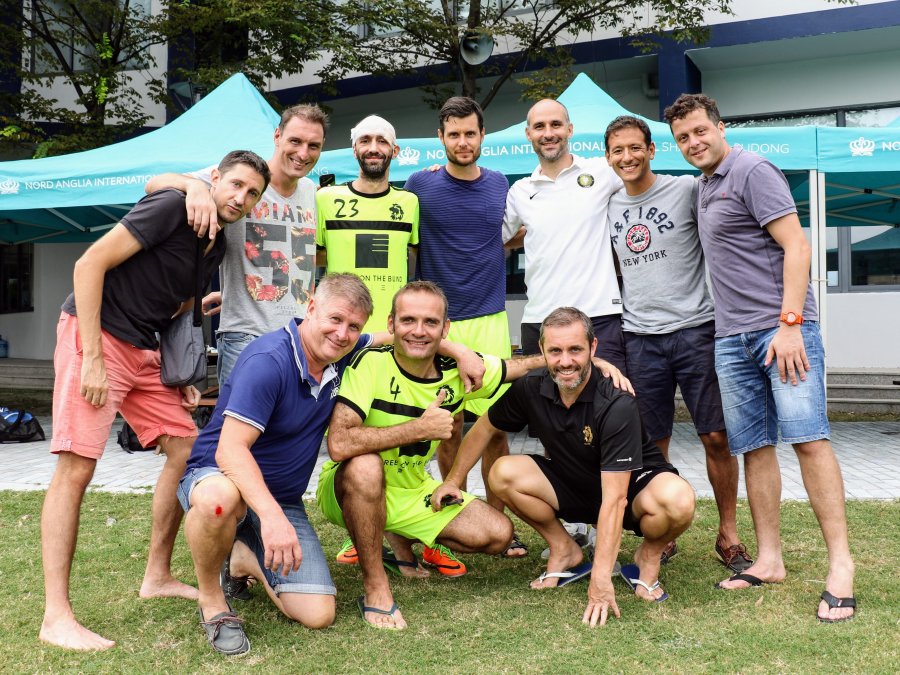 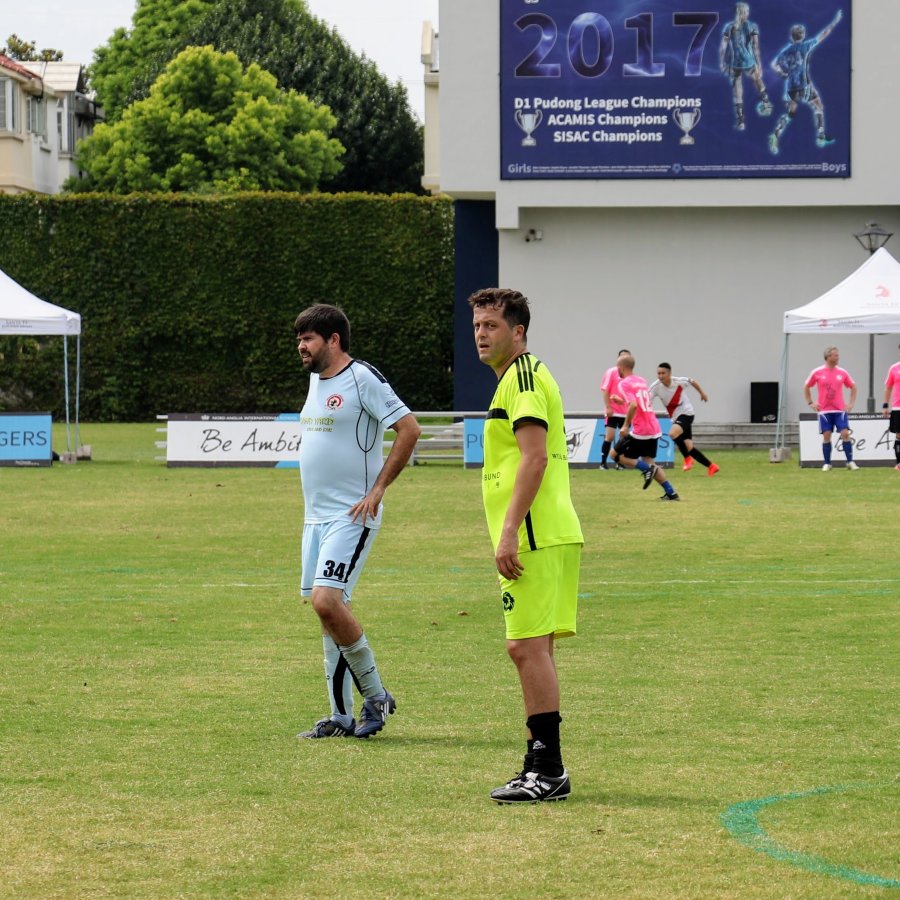 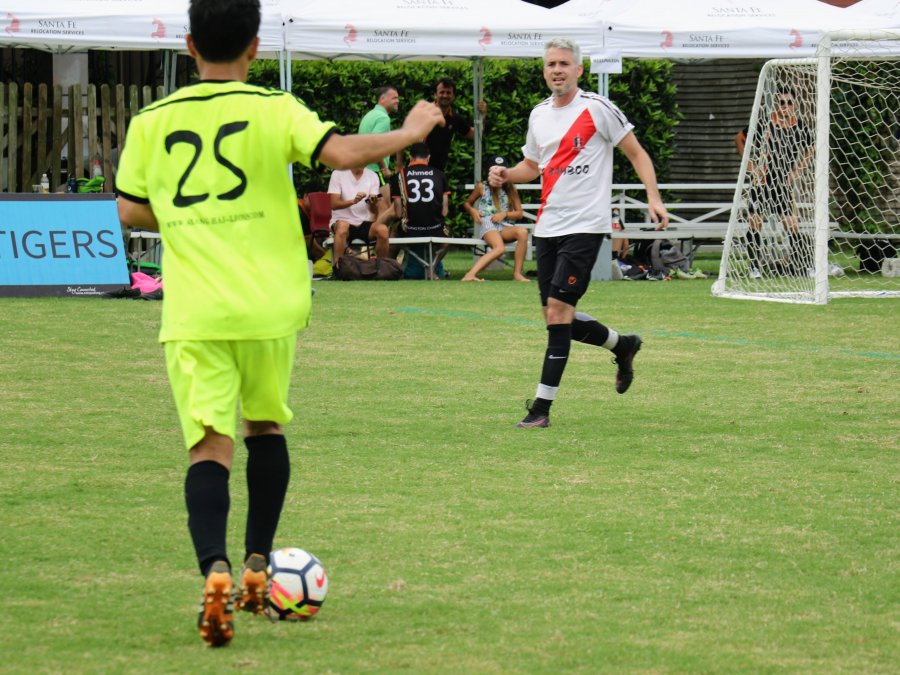 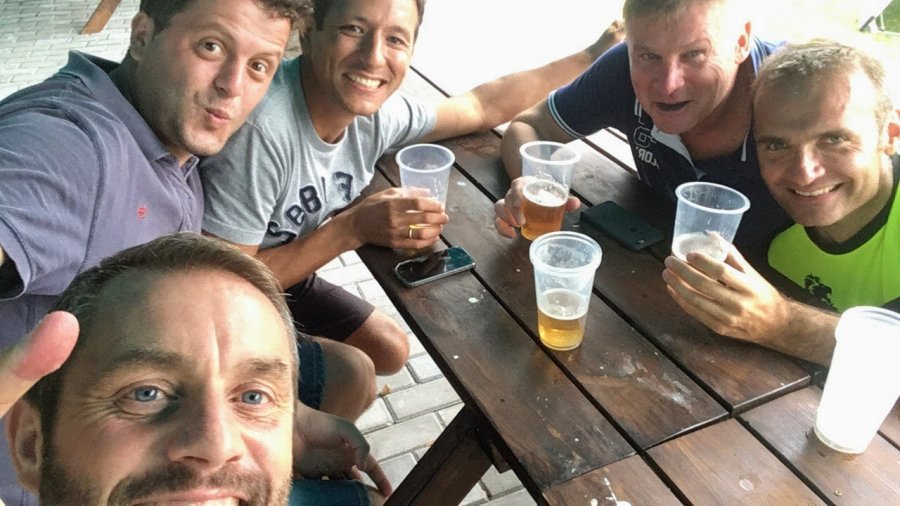 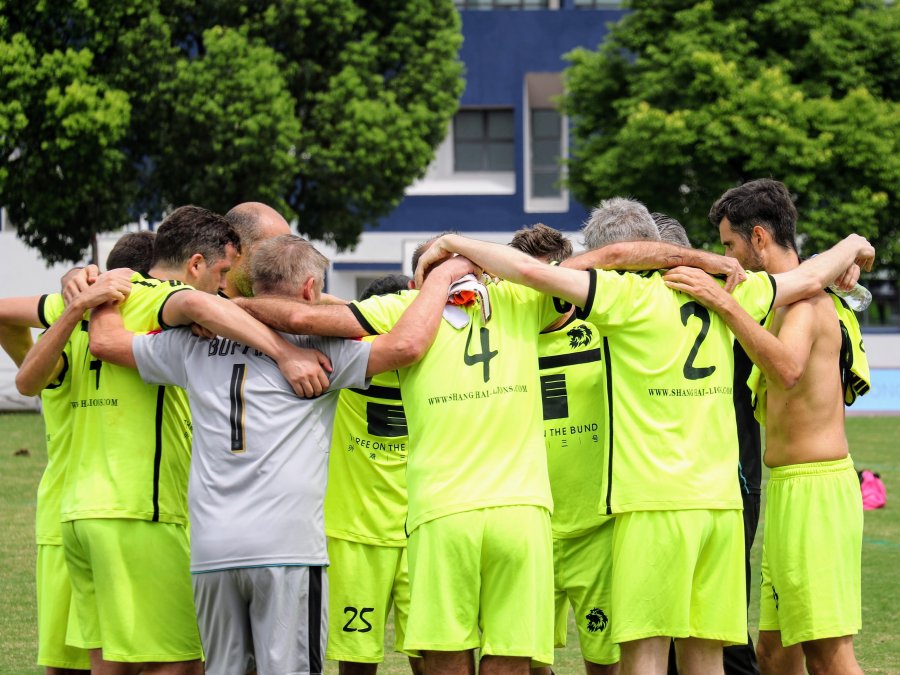 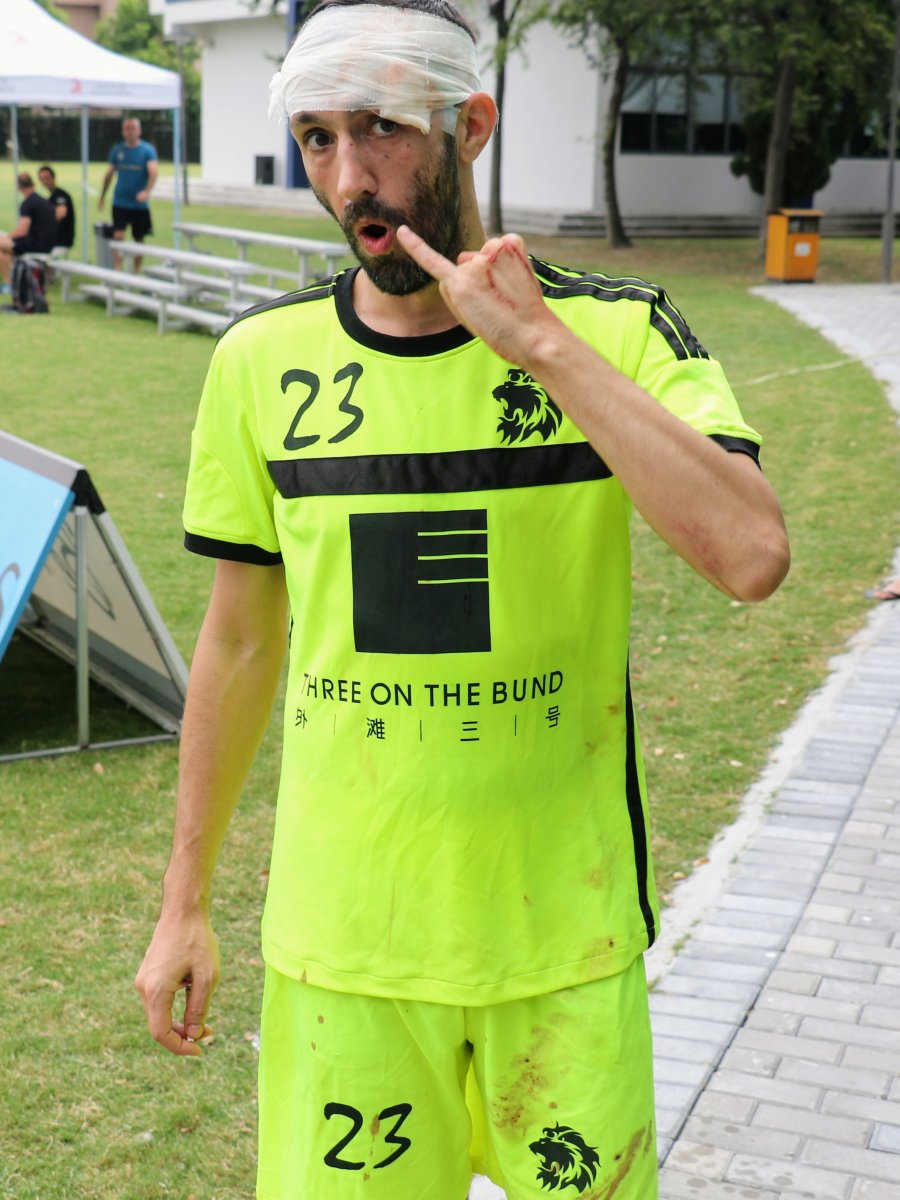 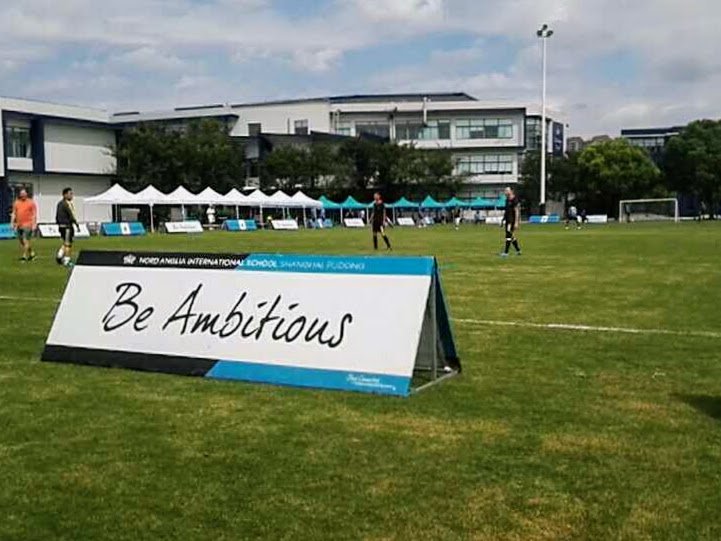