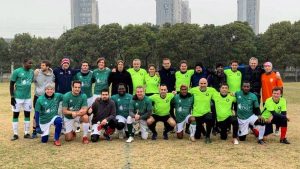 Last Sunday, our legends were up against the Emerald, the current No. 1 in the Veteran league. We knew it would be a hard game as earlier last week our goalie Clement injured his ankle and was out for the game. Luckily Tomas found a friend pilot willing to help out despite the fact that he never been a goalie before.

In the first 20 minutes, we played one of the best football of the season dominating possession with fluent passing games and we didn’t let the Emerald make more than two passes in a row.

However, in the second 20 minutes, we got bad luck on a corner as the 2nd ball felt dead straight into the feet of an Emerald player who scored easily on a close range. Soon after Emerald’s Fafa, managed to slice through our backline to make it 2-0.

In the third 20 minutes, we had no answer anymore to the fast pace and speed of the Emerald players and two of our players ended up with hamstring injuries.

Next up is Strosso the last match before the Chinese New Year holiday. Let’s hope next weekend all will be fine again. 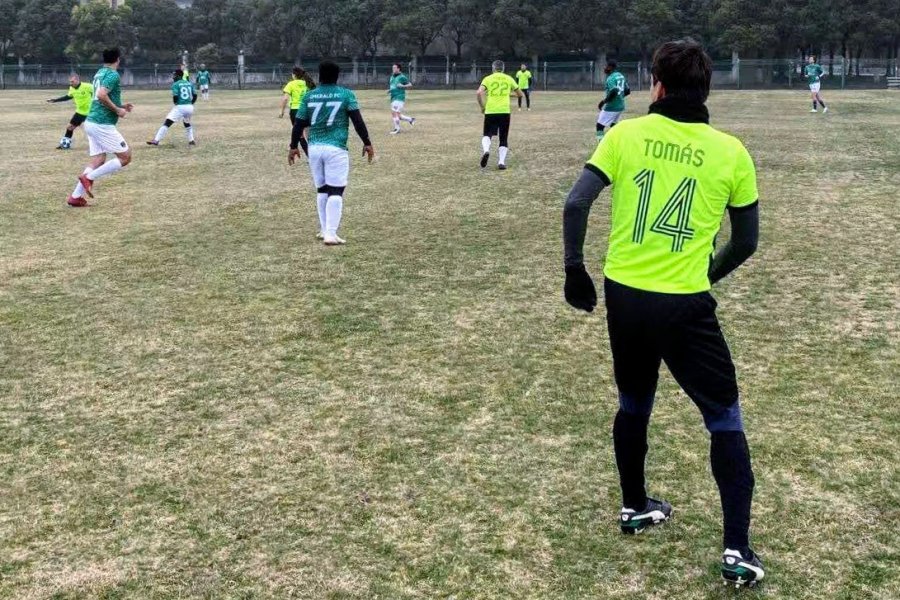 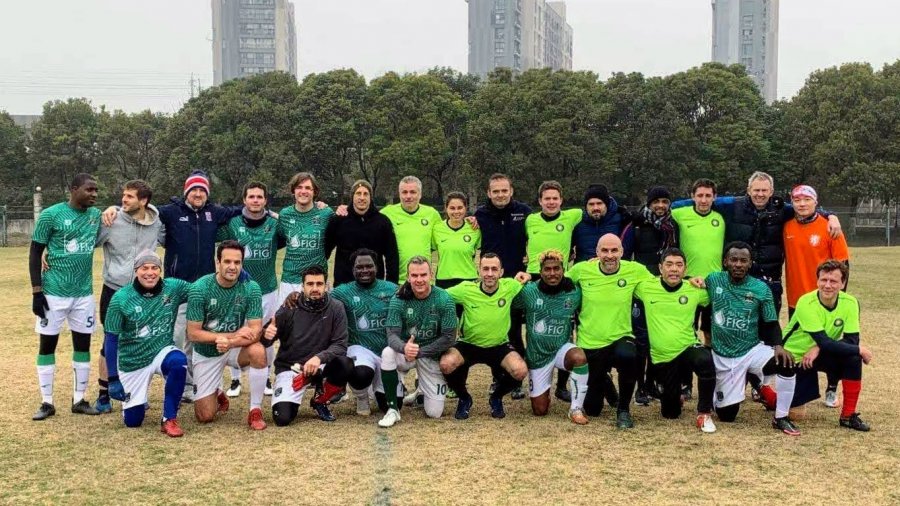 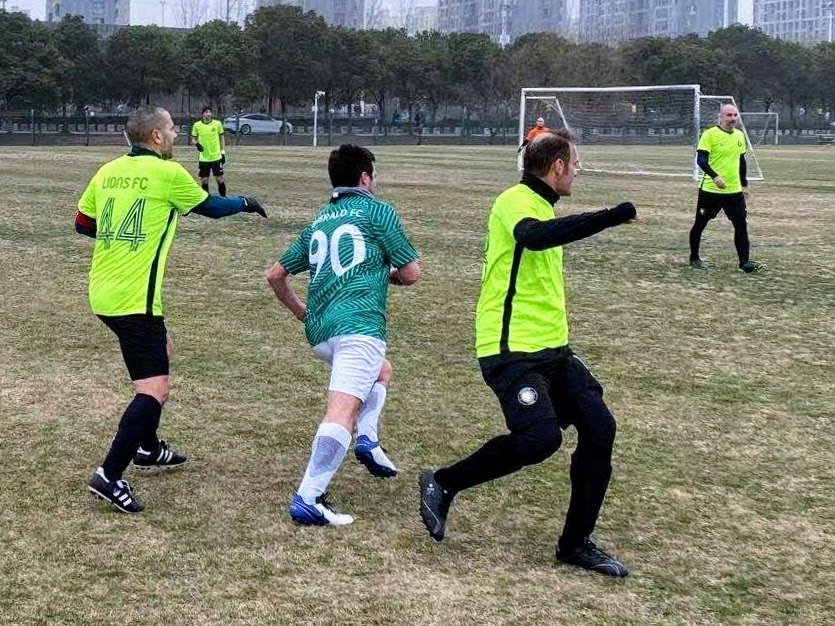