It was great weather last Sunday and we played on a good pitch at Wellington School ! As we played a Japanese team and we knew that they are generally fit we decided to put our defense in order first. With James on the right and Imad on the left we took extra precaution not to be got out on a fast counter by the Japanese.

We focused on set pieces and it was our first corner which gave us the first goal with a nice flick in from Bob. Soon it was a great piece of skill by James who scored with a bicycle kick after another corner and Nicolas made it 3-0 with the first 20 minutes which was a great start of the match.

In the next 20 we tried to keep a clean sheet but the Japanese were still dangerous a few times however our defense and goalie Clement held out strong.

It was in the next 20 minutes that we putted the game to bed… 2 goals from Freek within 4 minutes with a great pass from Kevin and a good assist from Bob made it 5-0. Nicolas added his second and the icing on the cake came from new comer Mamdouh who scored a beauty in the far corner !

The beers tasted well after the match but we know that the tougher teams are stronger this season and we need to step up and get back into fitness to rival them !

All starts at Tuesday at the training ! 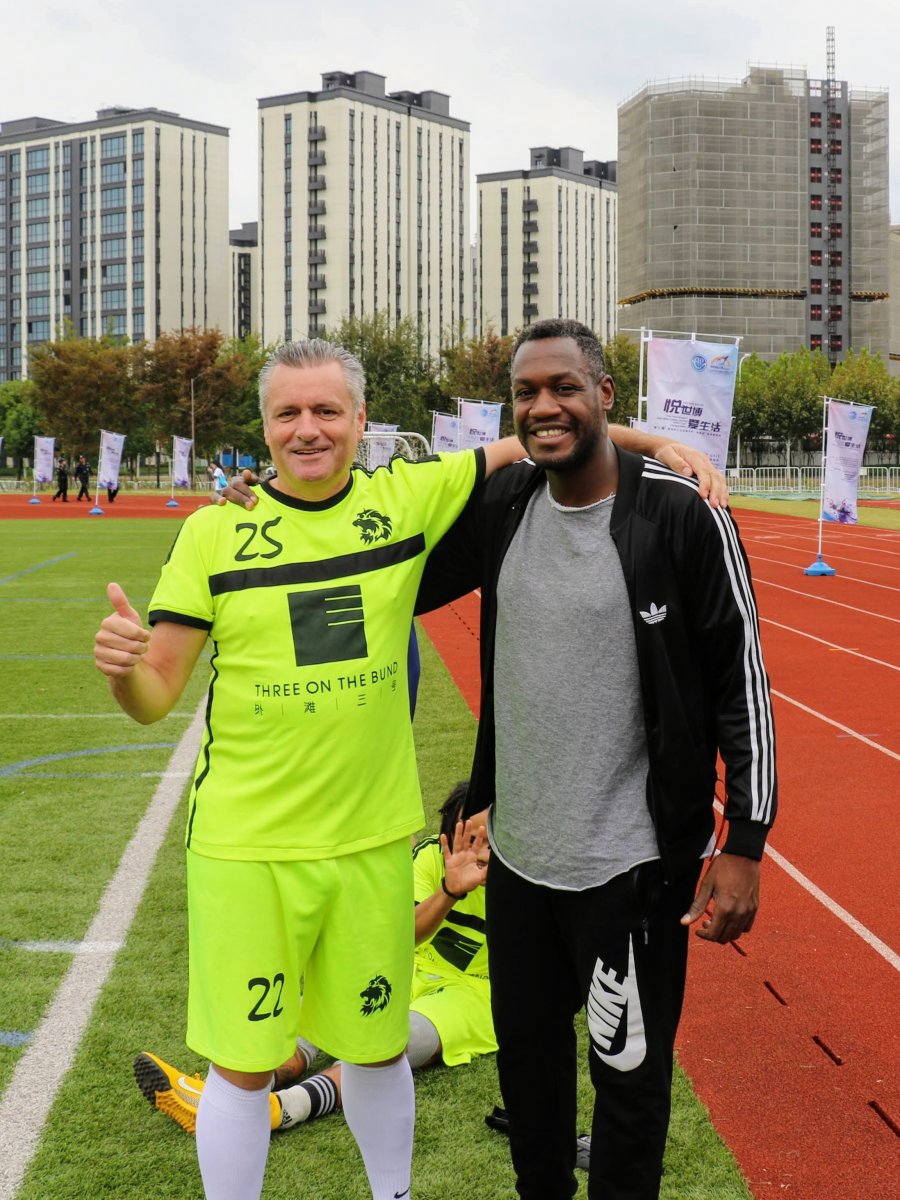 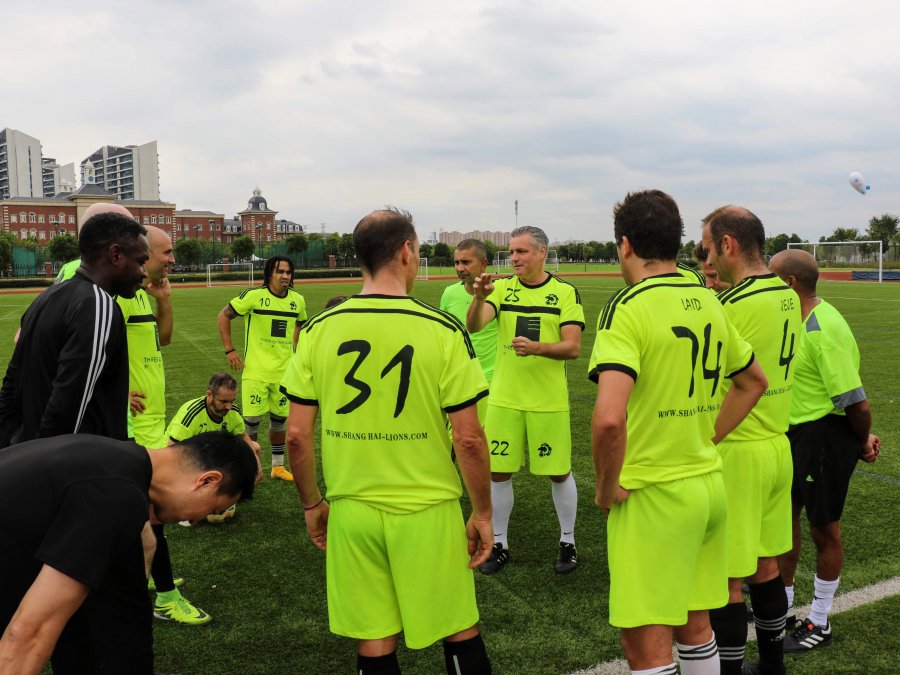 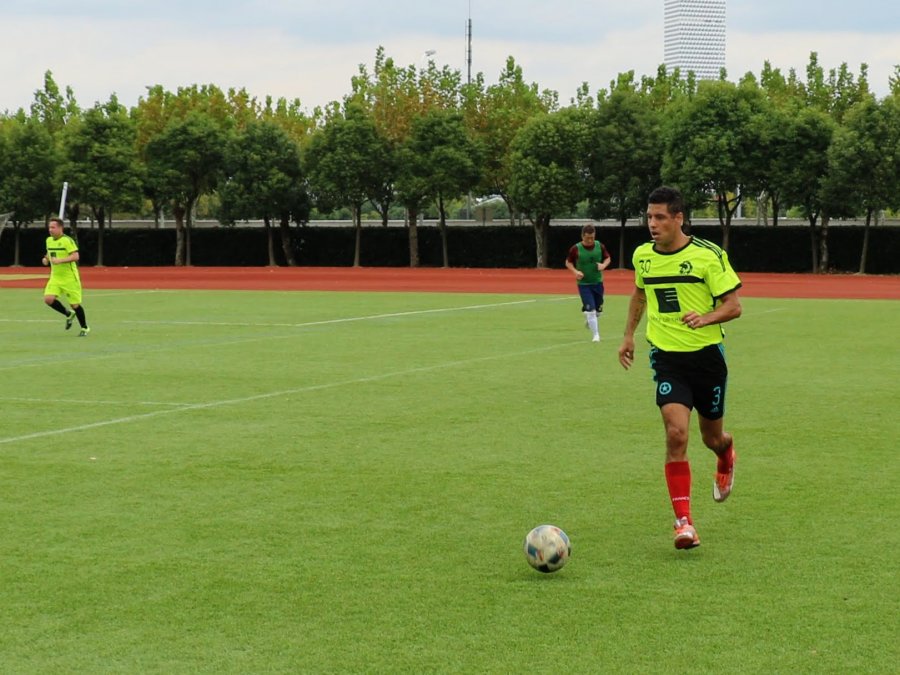 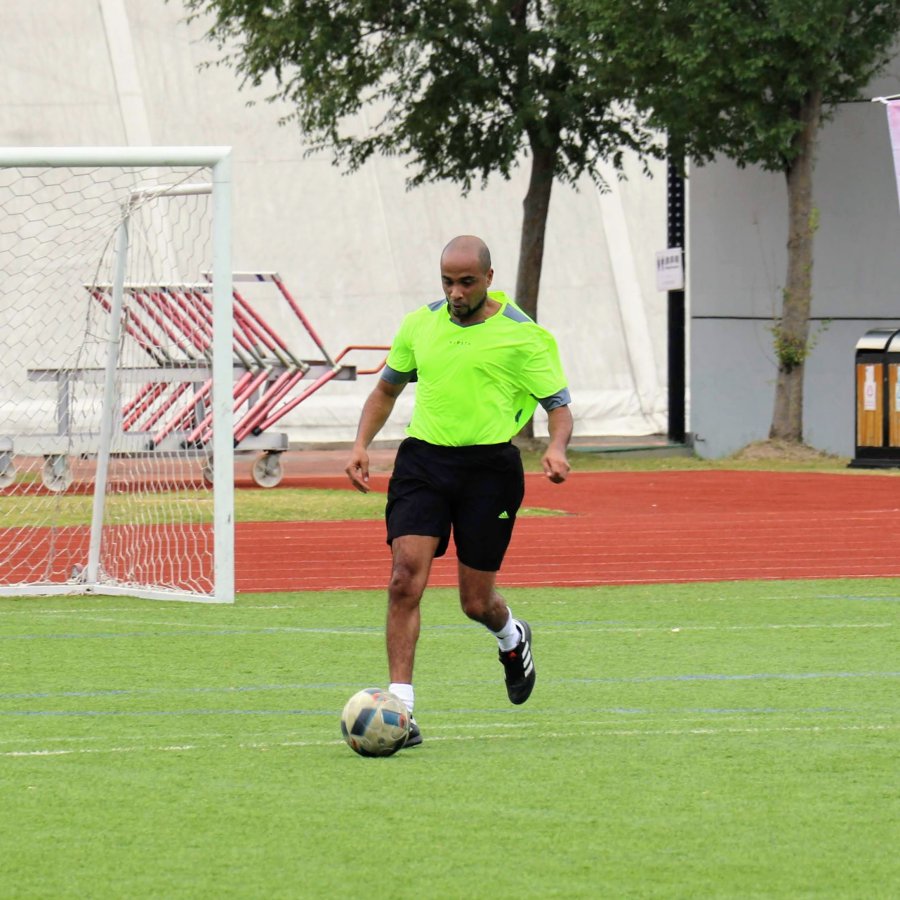 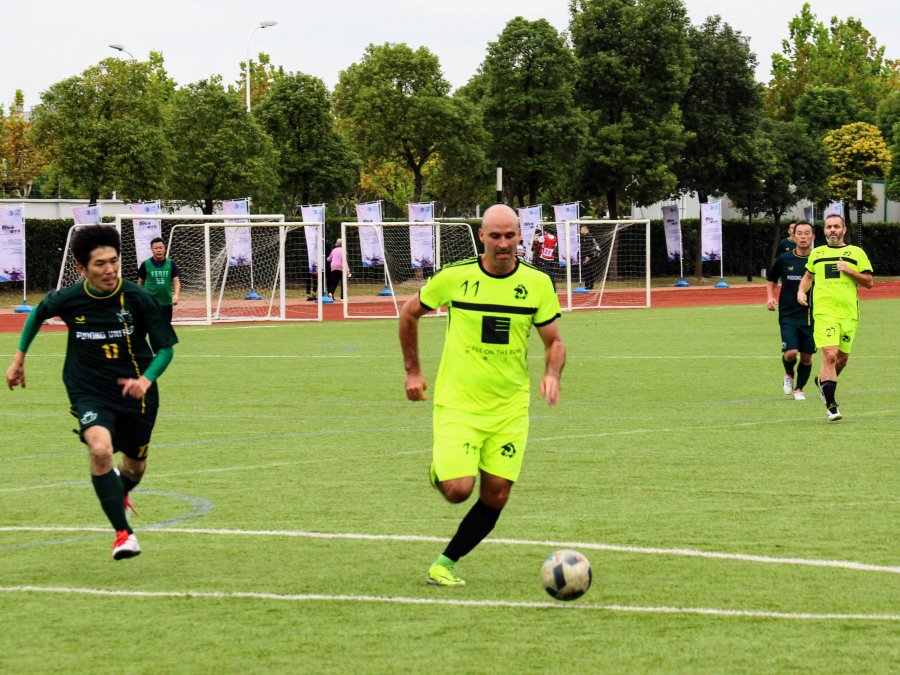 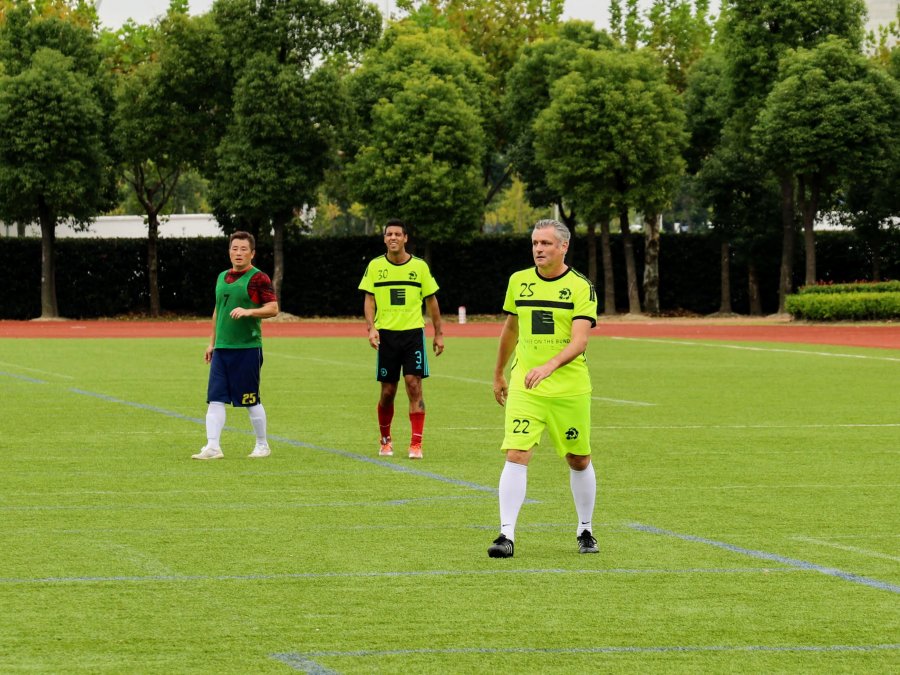 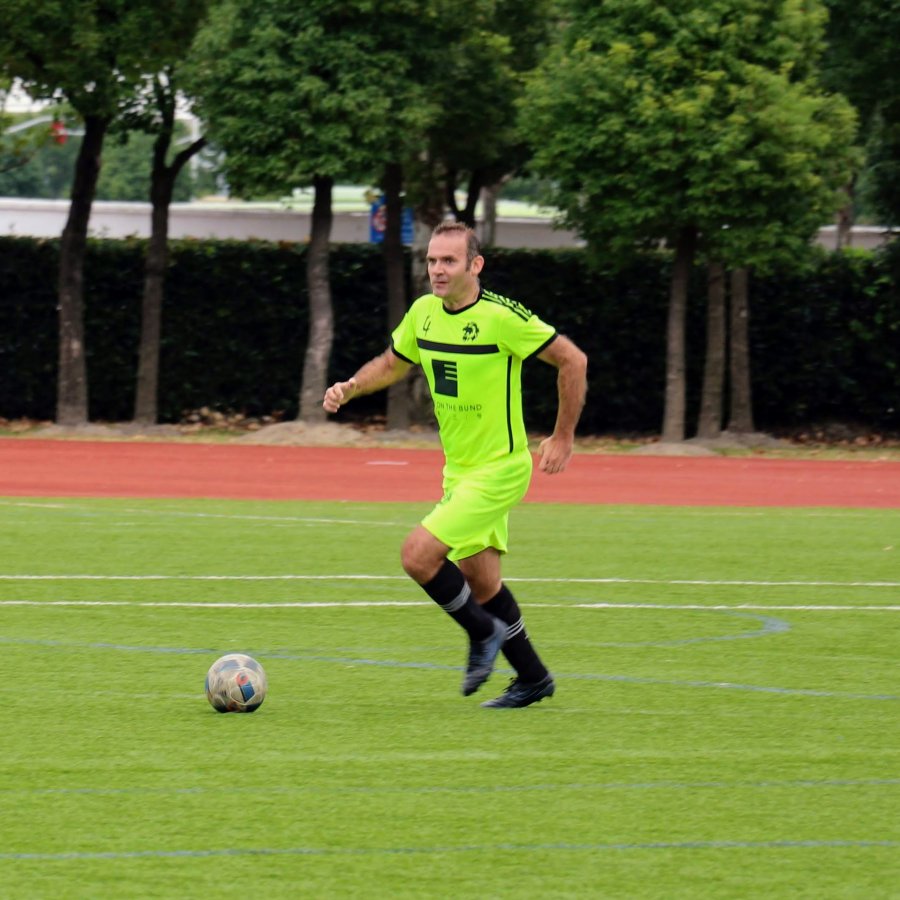 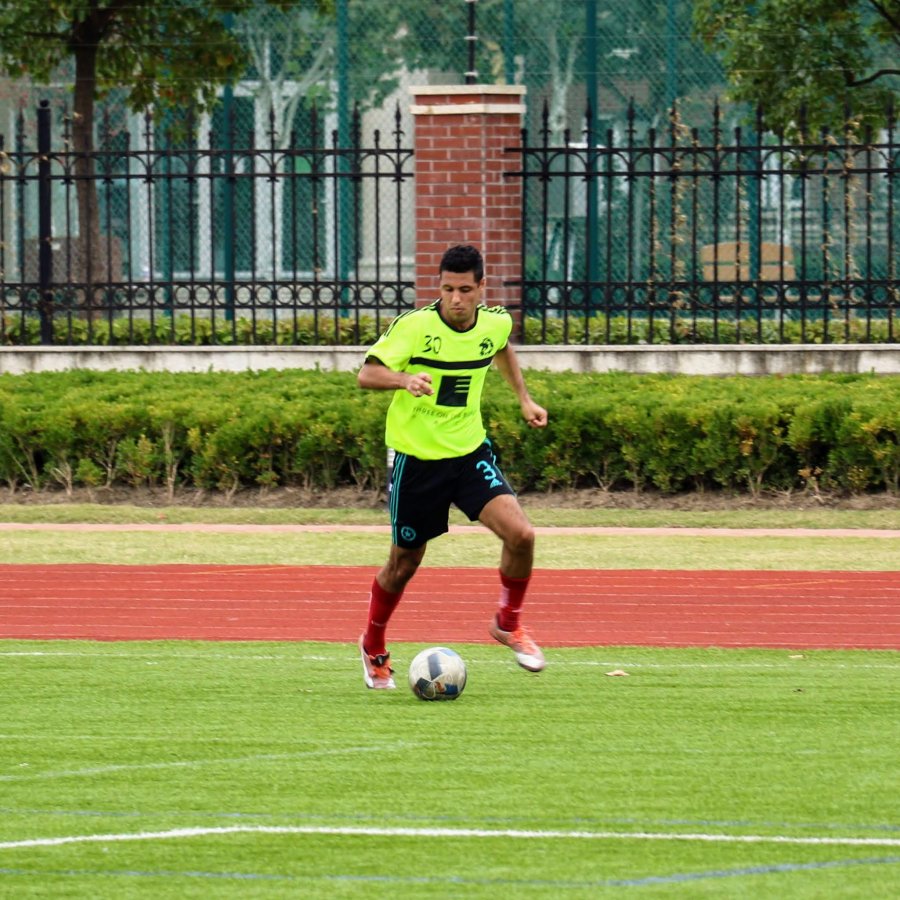 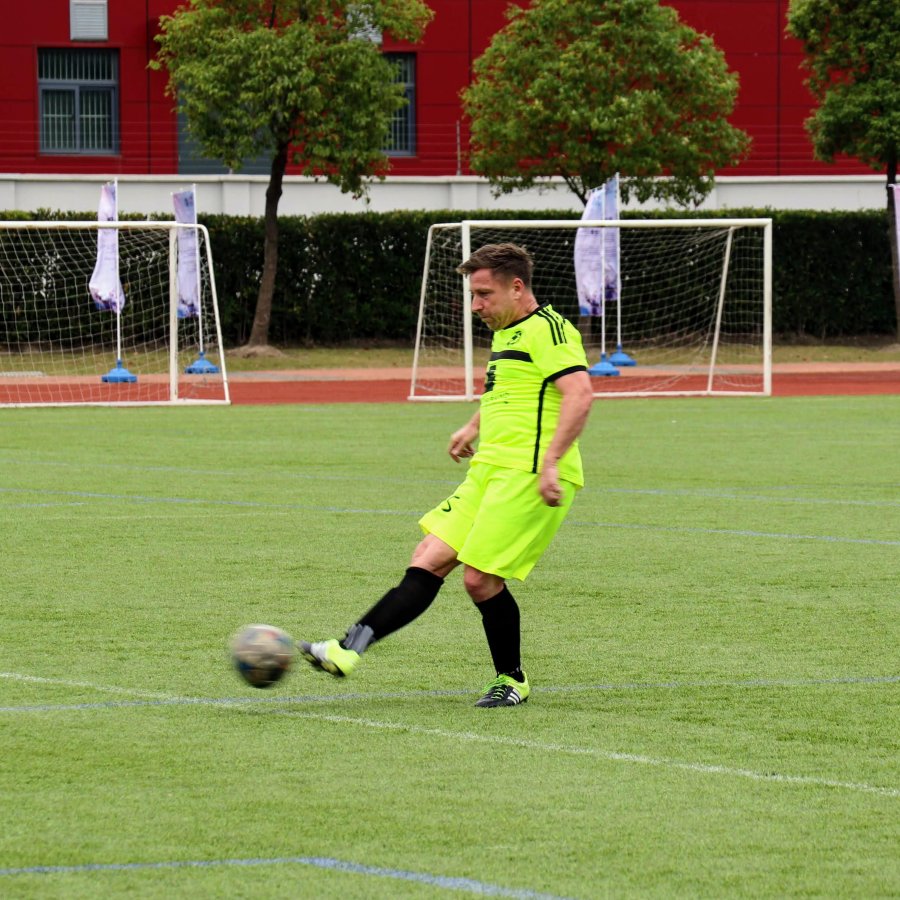 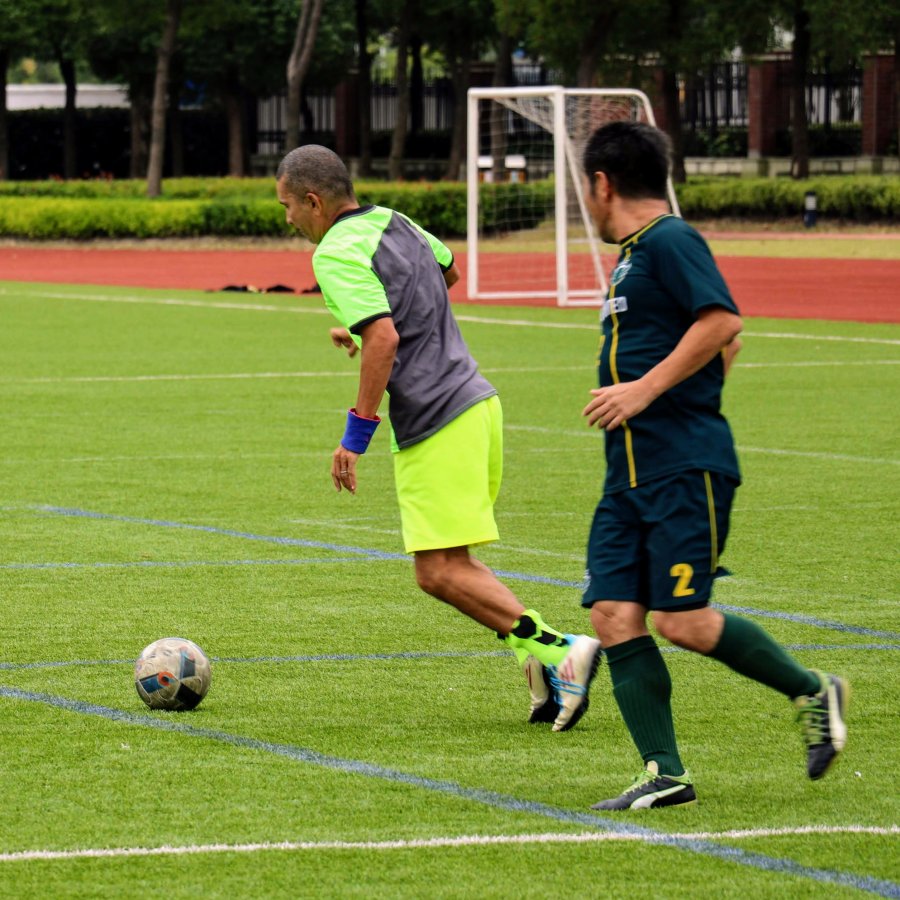 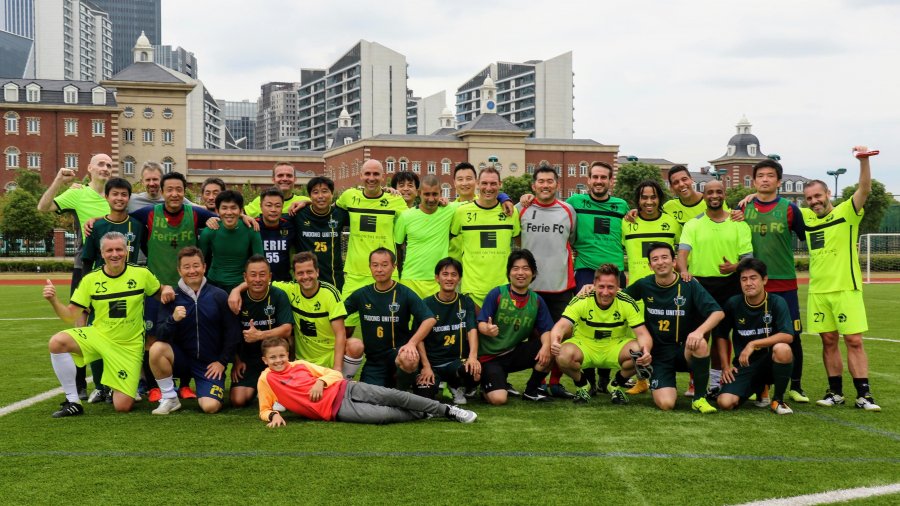 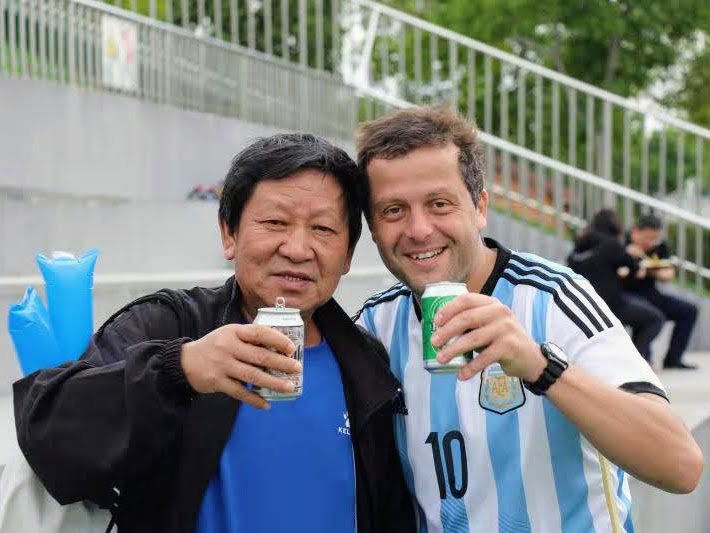