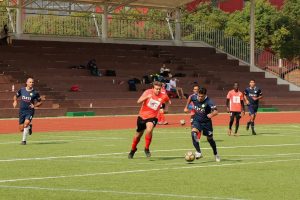 It was a beautiful day thanks to the Import Expo which kept most of the factories closed for the week! Awesome blue sky with 22 degrees for a mid-November… Let’s call it global warming! For this game, we were up against the Welsh Bellies. Although we saw a couple of new players in their squad, our goal was to stay unbeaten in the SPL Veteran league. As always, the plan was to get the game in our control right from the start!

In the first quarter, we did just that and kept possession of the ball whereas the Welsh tried to defend us with only one player on top! It was a superb build-up and a great strike by Kevin from outside the box which left the Welsh goalie helpless to stop the ball! Good start for the Legends!

In the second quarter, we kept our discipline and composure. On a corner from Tomas, Laid headed the ball for a  2-0 up. Although our opponent was not very dangerous, we knew we needed one more goal to seal the victory and of course, we were aiming for the clean sheet!

It was the last minute of the third quarter when Tomas tried his luck from a distance but the goalie stopped his effort however he couldn’t hold the ball and Masa-san was there to finish it off!

The last 20 with a 3-0 lead was not very exciting… After the final whistle, we were happy about staying unbeaten! The whole team stayed disciplined throughout the match and didn’t give away anything to the Welsh!

So far so good for the Legends! We will be back in action in two weeks! 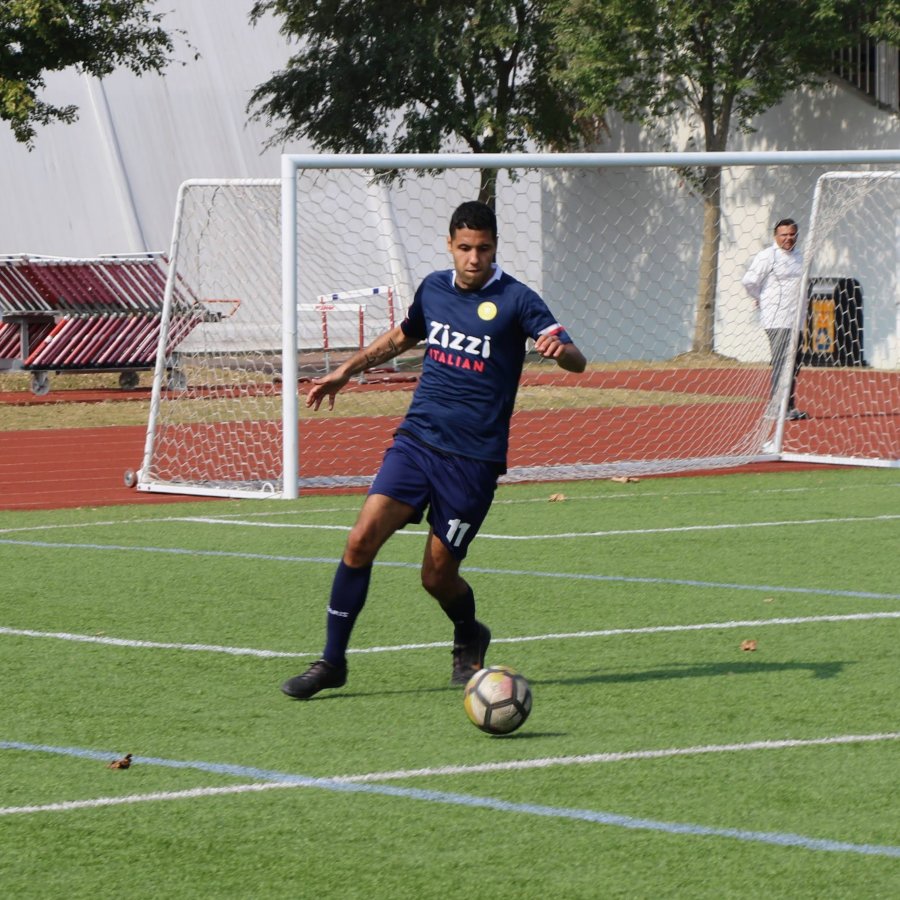 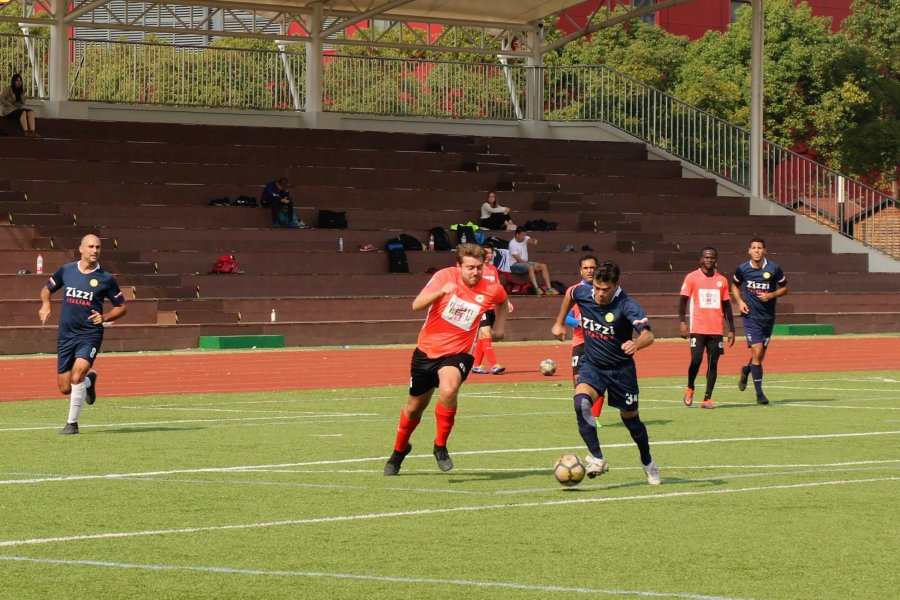 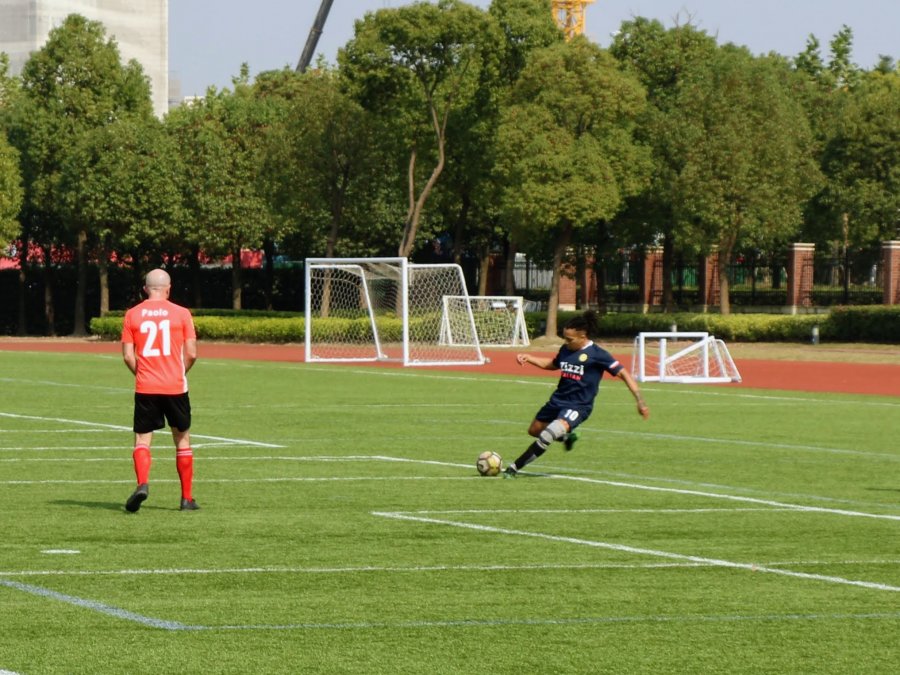 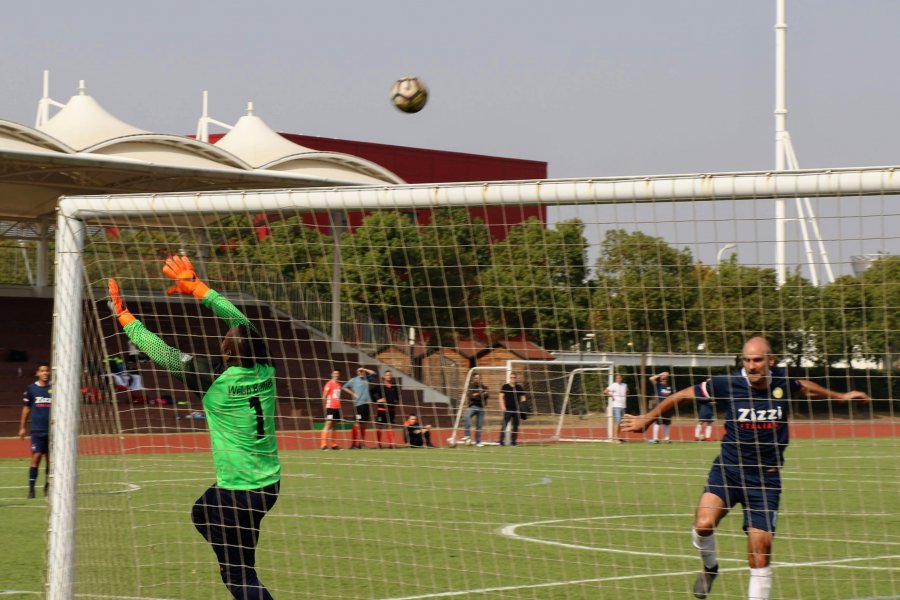 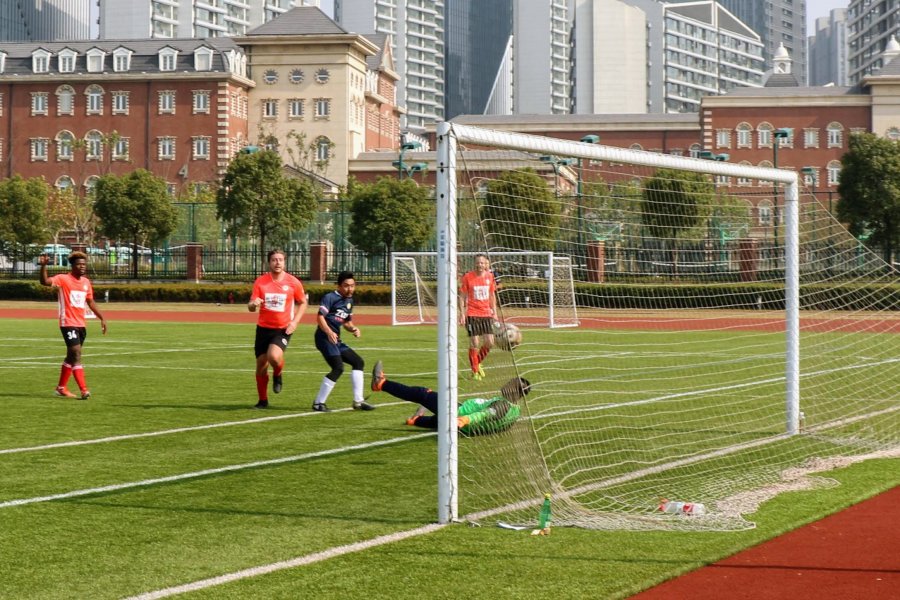 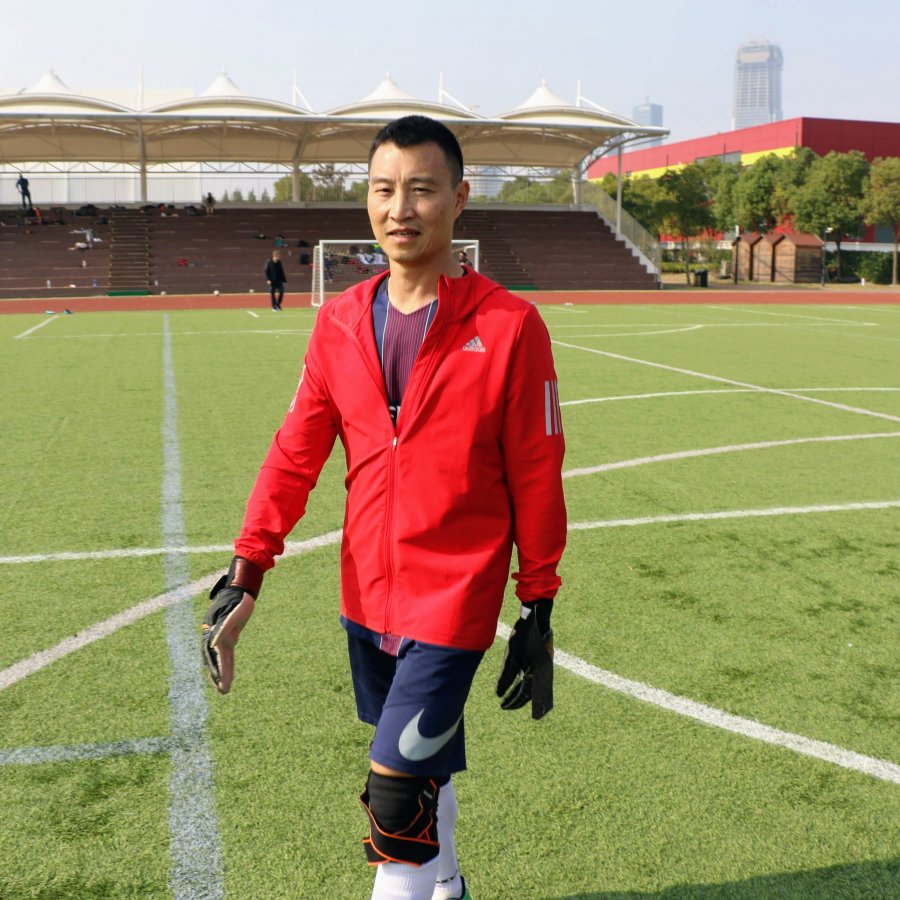 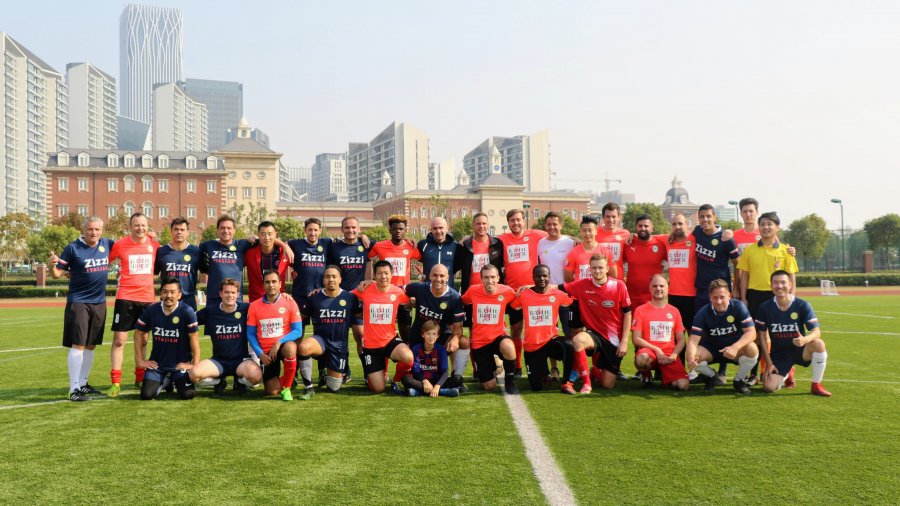