The venue was changed in the last moment but the weather was perfect sunny and hot. Dave had a surprise birthday party the night before and it left some wounds with some players. The first half the Lions played well and controlled the game whereas the Flamenkos played on the counter with only one stiker. The problem for the Lions was that they didn’t finish the opportunities and Flamenkos kept being dangerous on the counter. Garret who played well in the last man position had to cover up a few times for players not coming back on time…….! A long range Flamenkos missile ended in the top corner just before half time. In the second half the Lions lost most of their good play but started to fight instead it was a great thru ball of Patrick which launched youngster Rick one on one with the last defender and got a penalty rewarded when he was pushed to the ground. Charles had no problem to score the penalty and he even scored a second after the Flamenkos failed to clear the ball in defense. He should have scored a hat-trick but instead the Flamenkos managed to score the equalizer after a corner. At the end of the game the Lions were tired and had to settle for a draw this time. 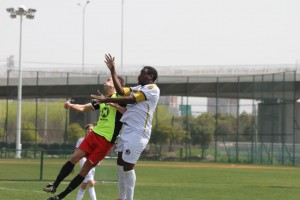 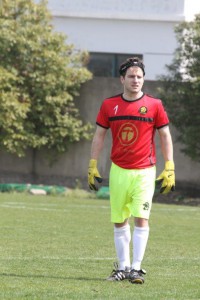 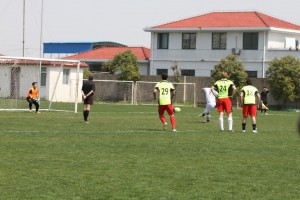 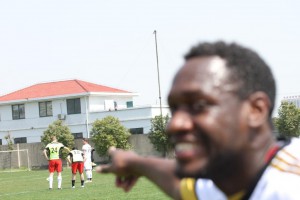 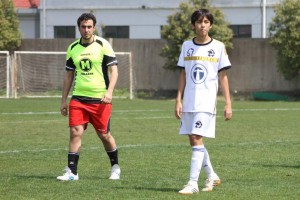 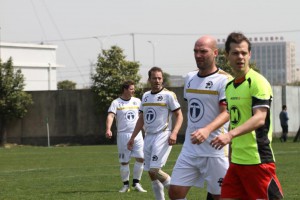