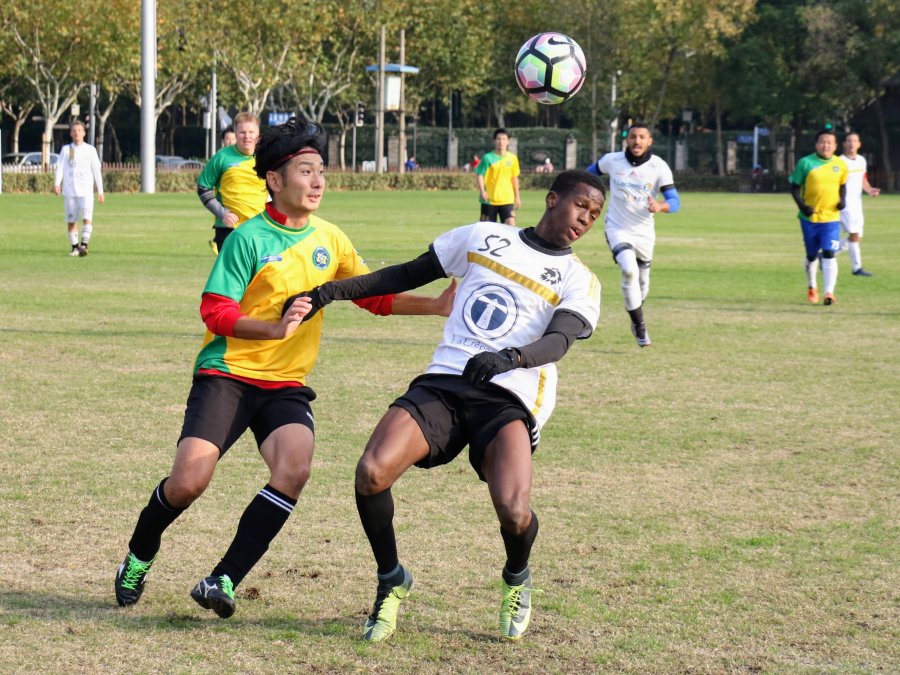 Beautiful Sunday afternoon and the first game of the season on the JQ pitch to play MMFC.

With no keeper available, we started with Azz as goalie… We had the ball in the first half but we struggled to score. MMFC was proceeding in counter attacks with their fast forwards. A nice save of Azz on a 1 to 1 woke us up and Tevz finally delivered us. Despite a few more opportunities for us, we reached the half-time with only 1-0.

We needed more creativity! We decided to put Fred in the goal and have Azz on the field. Terao also came in to bring more intensity in the midfield. We immediately got opportunities but due to our lack of efficiency the score did not change. Finally, after an acceleration of Shingai, Kad let the ball pass for Azz who could finish for the 2-0! Unfortunately, MMFC team who was playing better and better, saw that we were struggling to score. They got confidence and forced us to play lower… On one of their fast attack, their right forward, on a nice ball behind our defense, reduced the score to 2-1. They kept attacking and a few minutes later, we were happy to see their striker kick the ball over our goal… On one of our attacks, Shingai got tackled in the box. Azz transformed the penalty kick for the 3-1. But our opponents kept attacking and after a good combination on the right wing, they could score with a soft ball after hitting the post for the 3-2. The game ended with another victory for us!! Our opponents played well and it reminds us that there’s no easy game!!!

Have a nice week and see you on Tuesday evening!
Thomas Z. 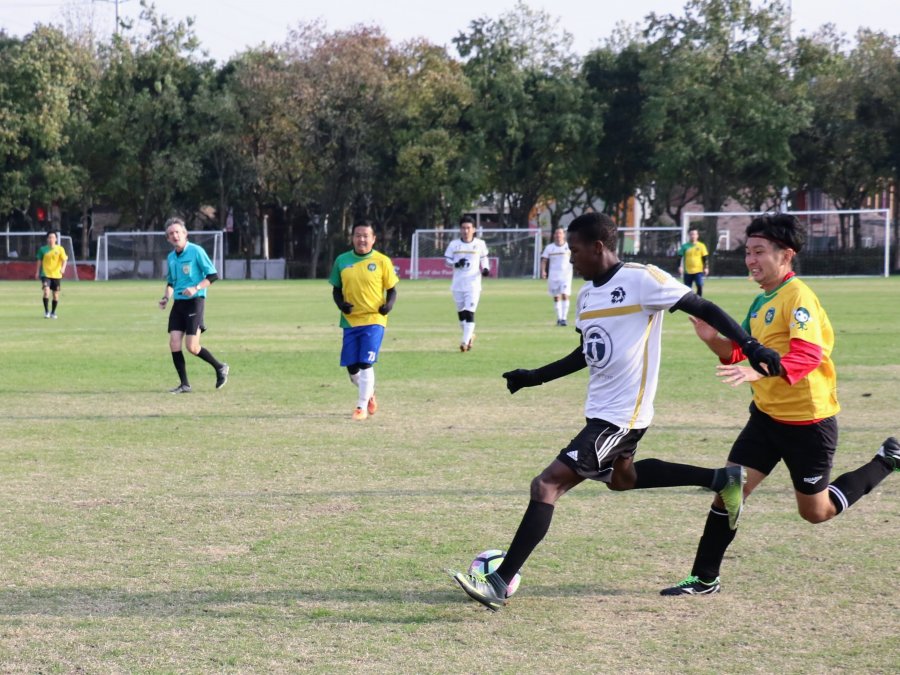 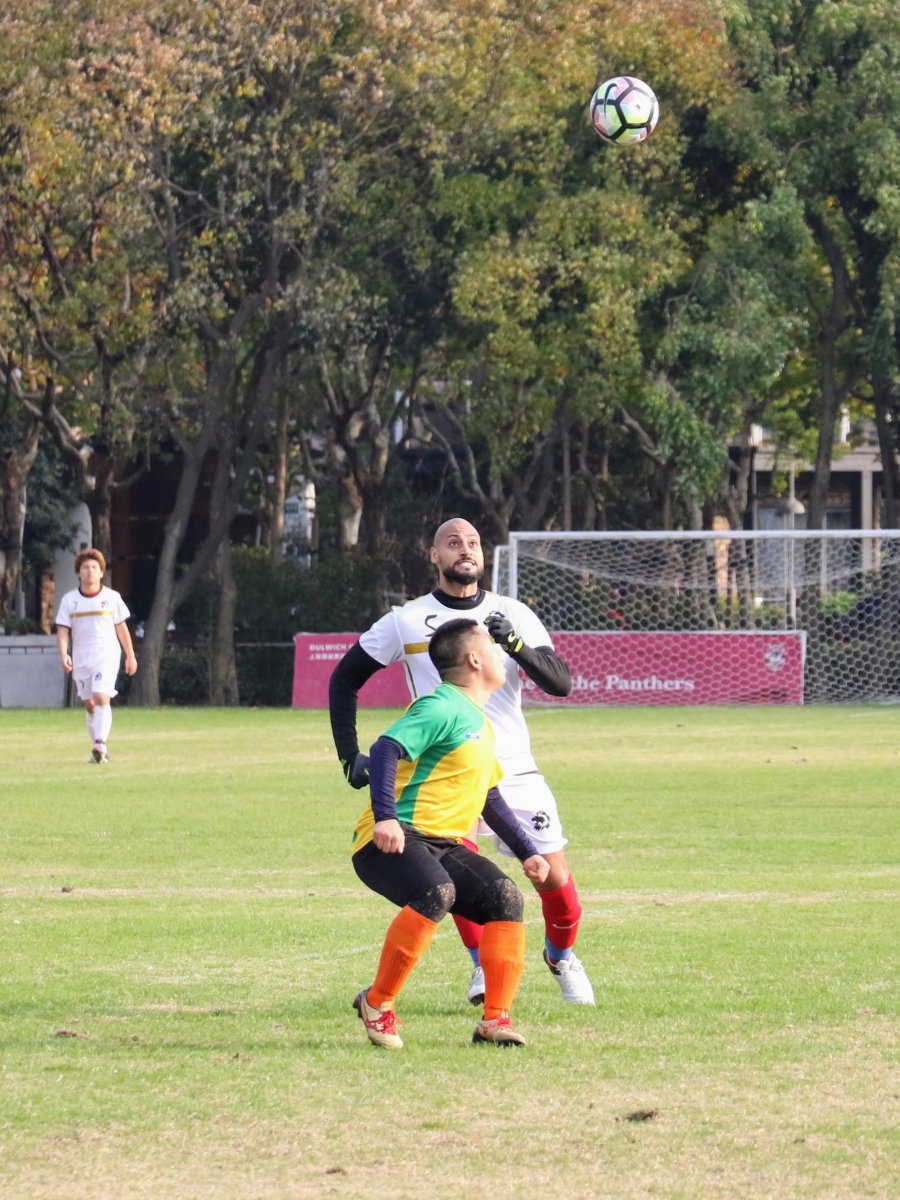 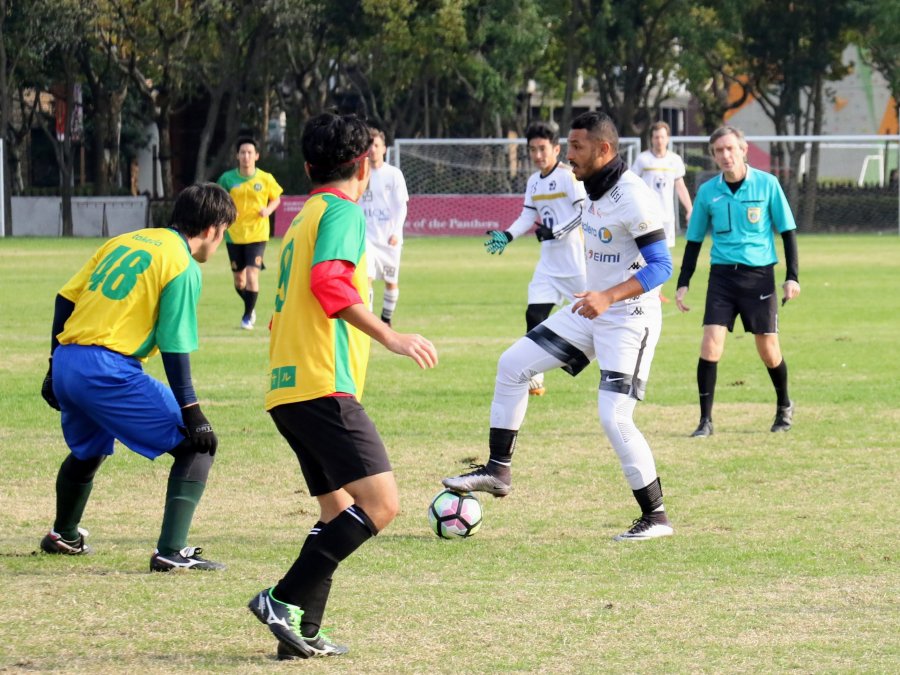 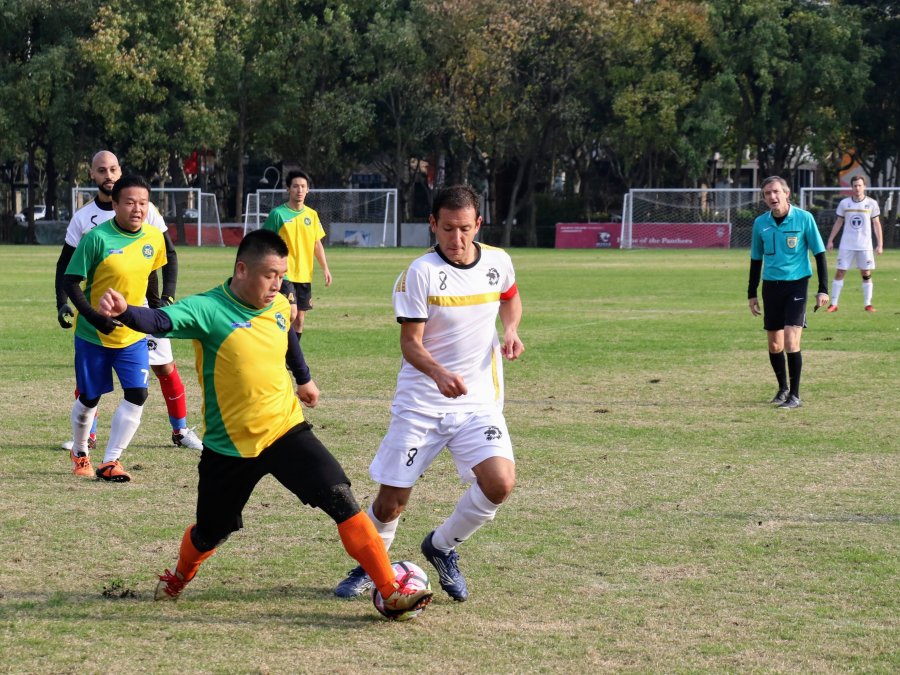 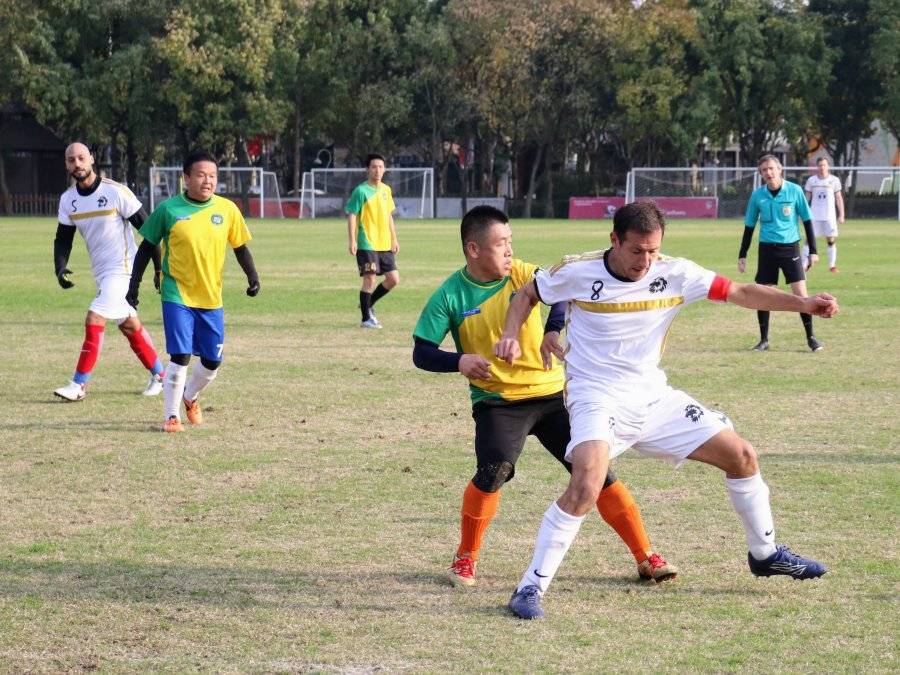 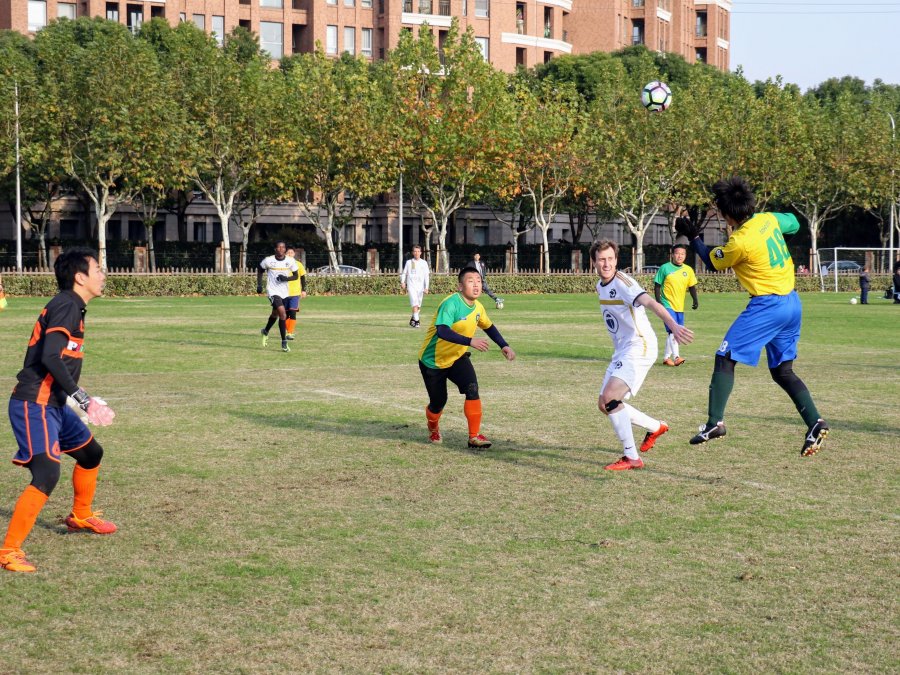