Last Saturday was the end of the SIFL season tournament and awards ceremony. The weather was very bad as it started to pour rain in the morning and never stopped. In a typical lions way with only 6 players in the first game versus 8 opponent we won with three goals from Simon once we had a full squad we worked our way up to the final against Azzurri. Not sure we could call the game football as it was more a mud contest. We lost the final in the last minute after a good battle ! Afterwards it was time for us to pick up the trophies we earned this season. One of the important one was the fair play price which for the last 11 years went to Japan but we took it away from them as we had the least yellow cards of all teams in both division. Great achievement and a good one to have for the club ! Next up was the Championship Cup the new competition which we won and last but not least the Champions Trophy ! Our fourth consecutive SIFL title unbeaten the whole season again. We are now 50 games unbeaten in the SIFL ! We got 5 players voted in the dream team and Azzeddine was voted MVP of the league and our President was voted Coach of the Year !

Well done Lions and a big thank you to everybody who have contributed to this success. Let’s celebrate this achievement at our Lions Party !

Unfortunately the game on Sunday in the SPL got cancelled and will now be played next Sunday 1230 against Century Park. One point will bring as the title in the SPL as well ! 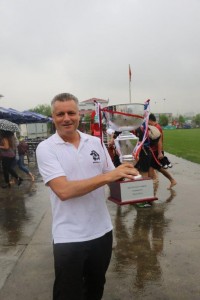 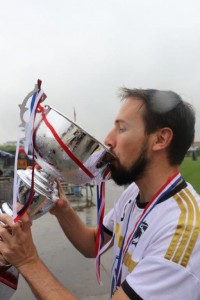 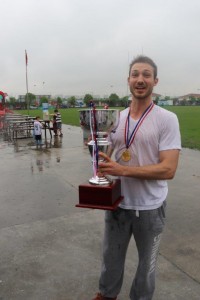 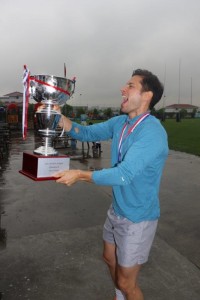 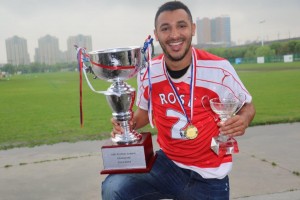 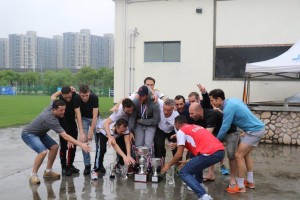 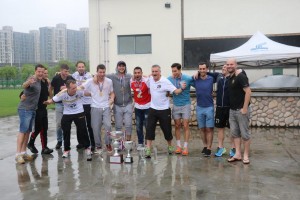 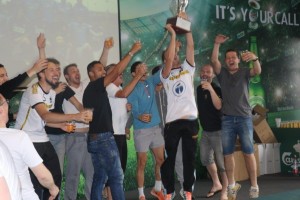 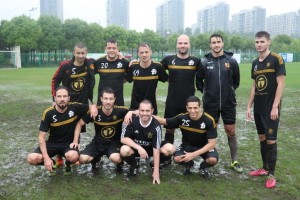