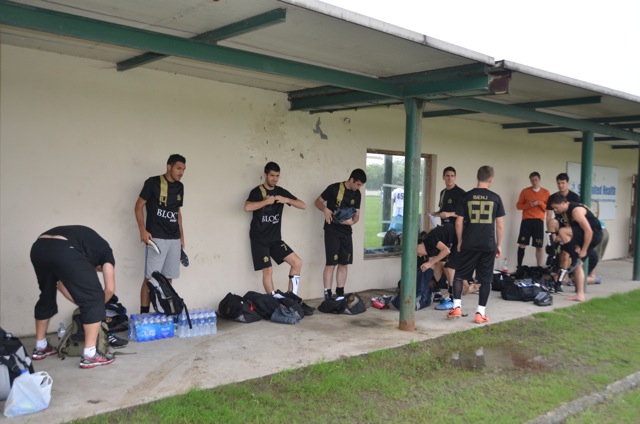 On Saturday morning we were not sure whether we would ever make it to Tianma as the bus driver was missing some gears in his box! In the end we arrived 30 minutes before kick off at the field. Motivation was high and we knew that for the Shooters this was one of the last chances to win something this season so we expected a good battle.

Within 5 minutes the Shooters took the lead by a great cross of Jonny straight on the head of Zippy who saw the ball ending in the net. Quite funny one of the Shooter players concluded that we lost it and were nervous… well not really. A great combination on the right put Thomas in a good position and he finished cool! Happy to see him score on Saturdays! Just before half time Azz was fed up with the referee as he was not blowing his whistle and he went on a rampage, tricking 4 shooters and lobbing the Keeper, the ball ended on the cross bar and bounced back in the goal by Chris Banners face.

In the second half we were looking for the third goal as well it was time to put our subs on. Matthieu and Romain gave us a comfortable lead 4-1 and we got more chances, especially Benj was denied by the post and cross bar. With a 4-1 score line it was safe to put Mister Warady on to replace Jack. Soon the referee awarded a penalty for a perfect Shooters dive in the box and by another break on the left the Shooters made it a real cup game 4-3. With 5 minutes to go we stayed calm and composed and got our penalty rewarded and god bless Simon didn’t take it and Azz made it 5-3.  In the last minute the Shooters managed to score one more goal but that was it! 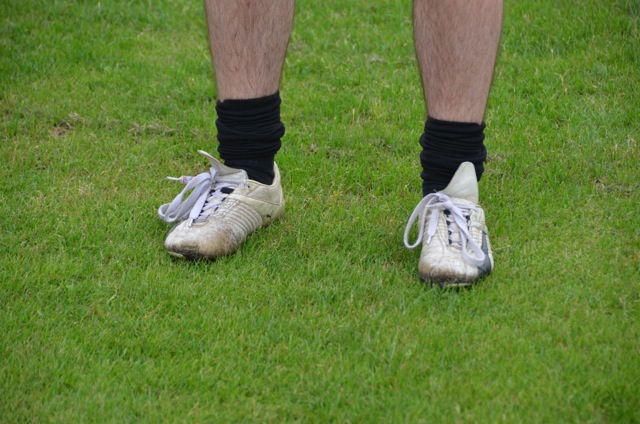 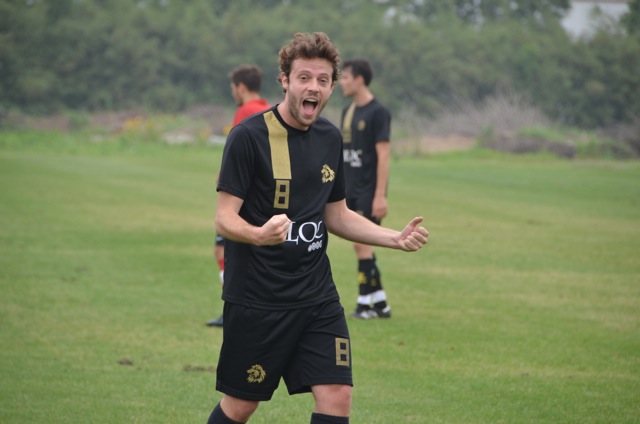 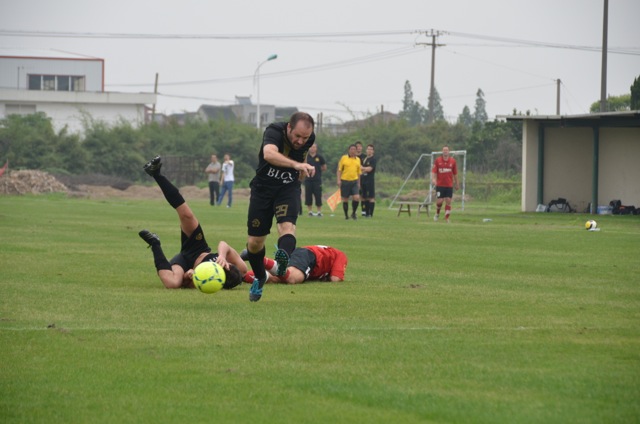 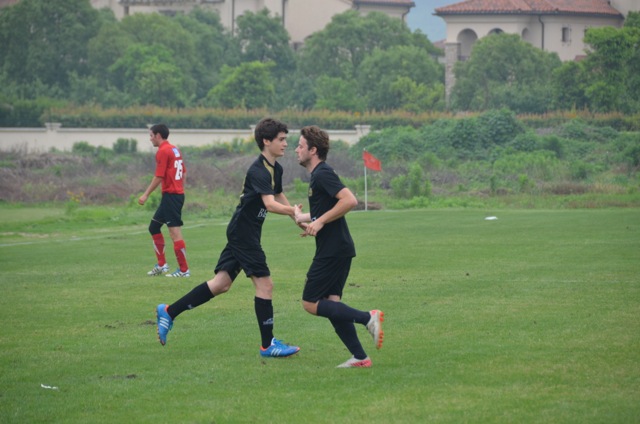 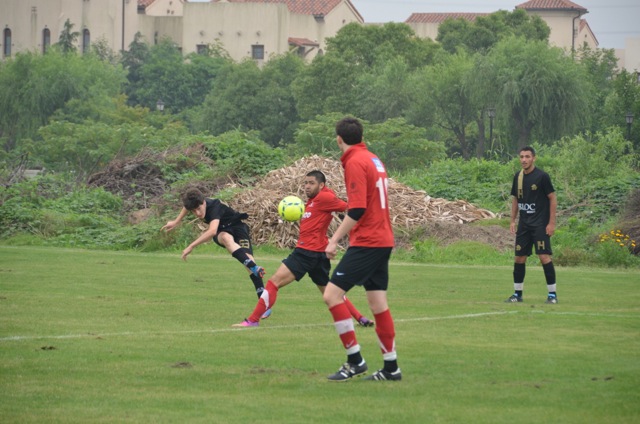 Lions are in the final and saw the Dutch beating DIB in the other 1/2 final. So everybody should come and support the Lions on June the 15th as we want to win the double this season!!

Keep training and stay focused until the very end of this very special season!