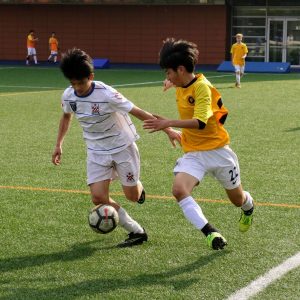 The half time talk was hard and players were questioned whether they really wanted to win or not…..we asked for a response and a better second half ! We scored thru Matty straight from the kick off and this time we continued to play well throughout the whole 45 minutes. Philipp scored with a penalty after a foul on Daiki and Matty added two more goals to make his total 5 ! The final score was 6-2 and it brings us with the same points as Aksil Reunited and Wiss Stoke City on top of the SPL U17 league ! 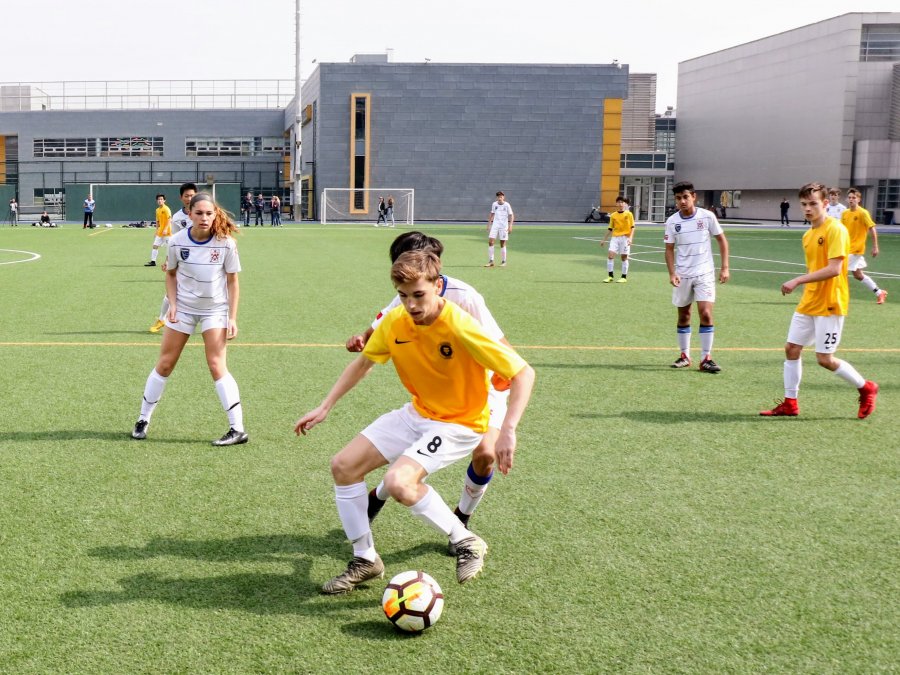 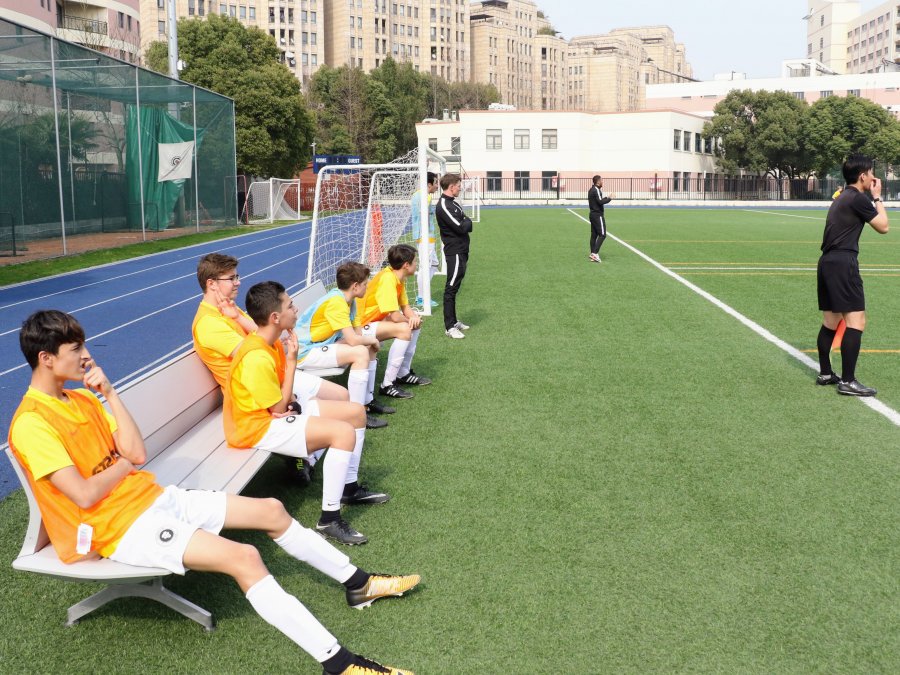 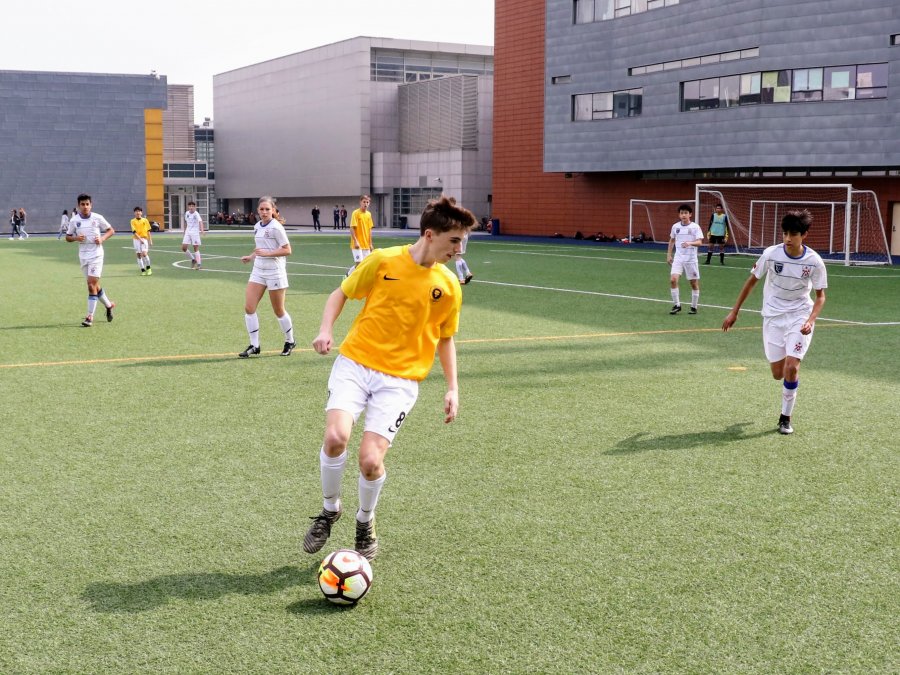 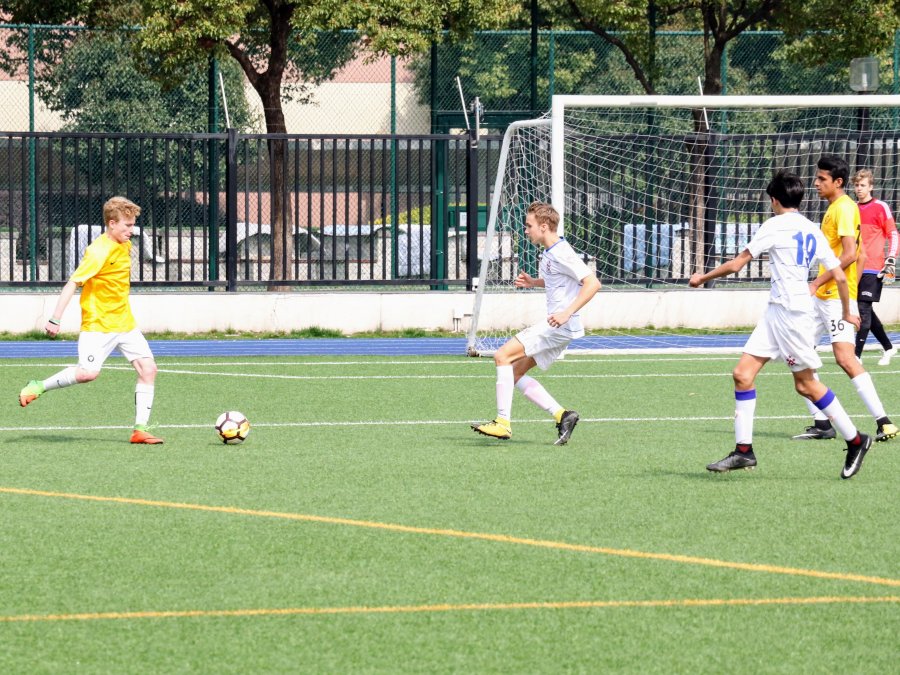 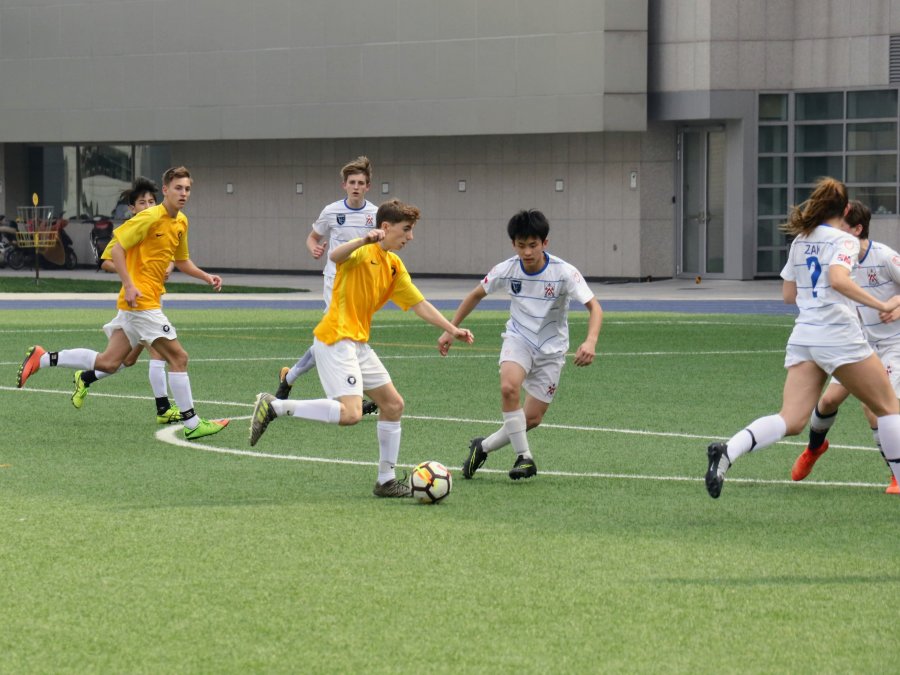 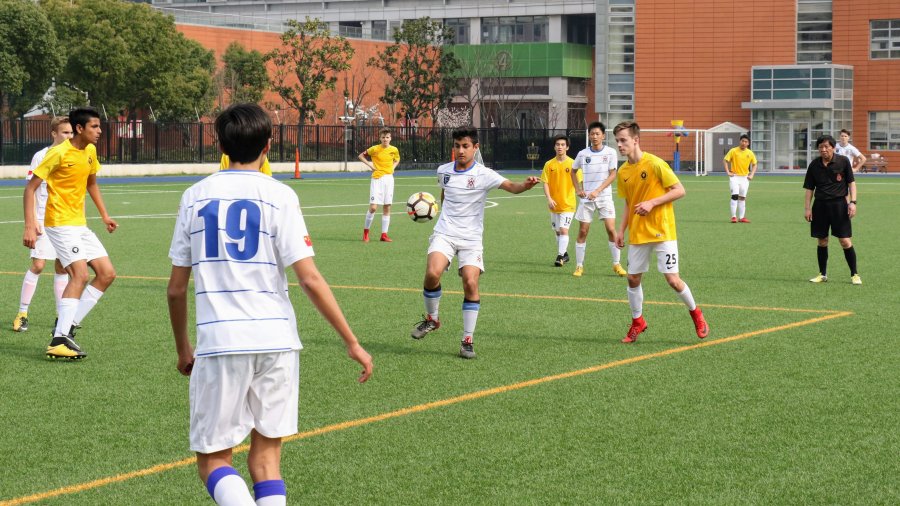 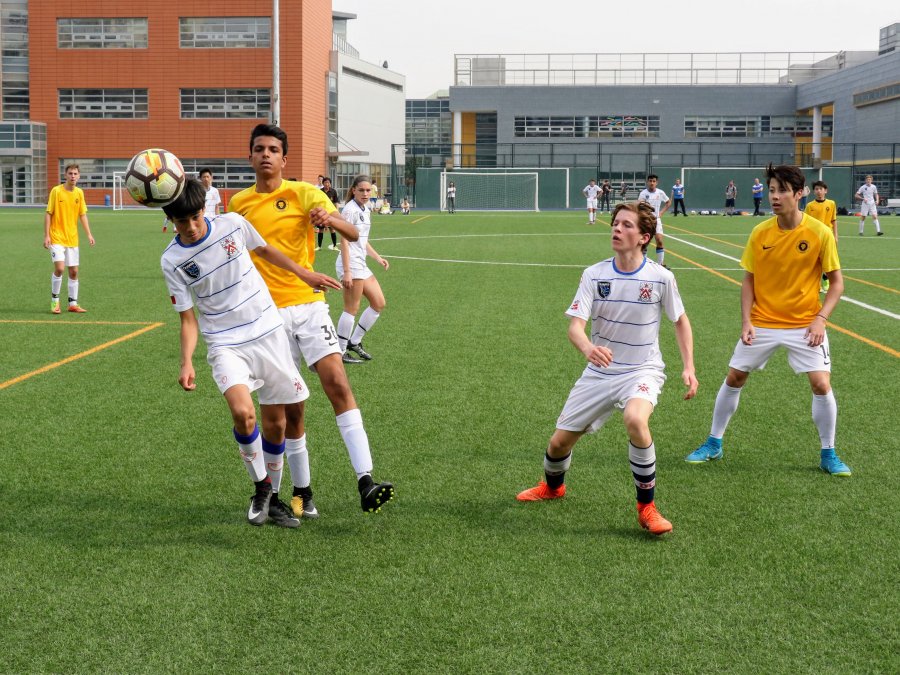 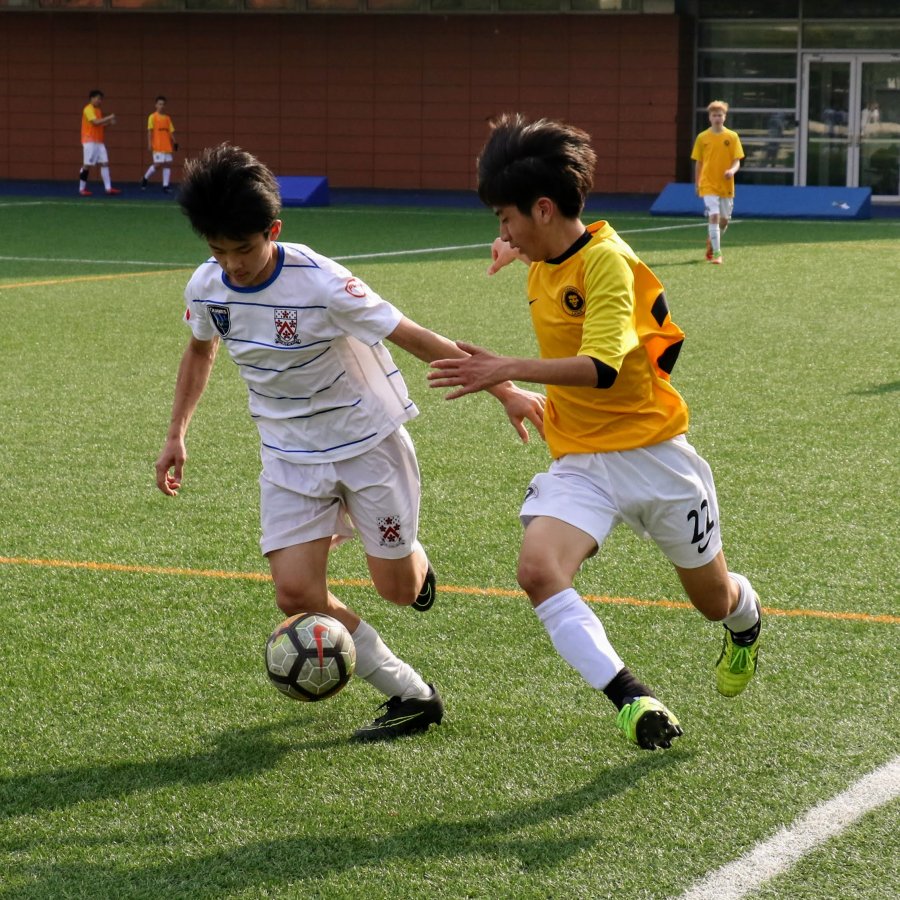