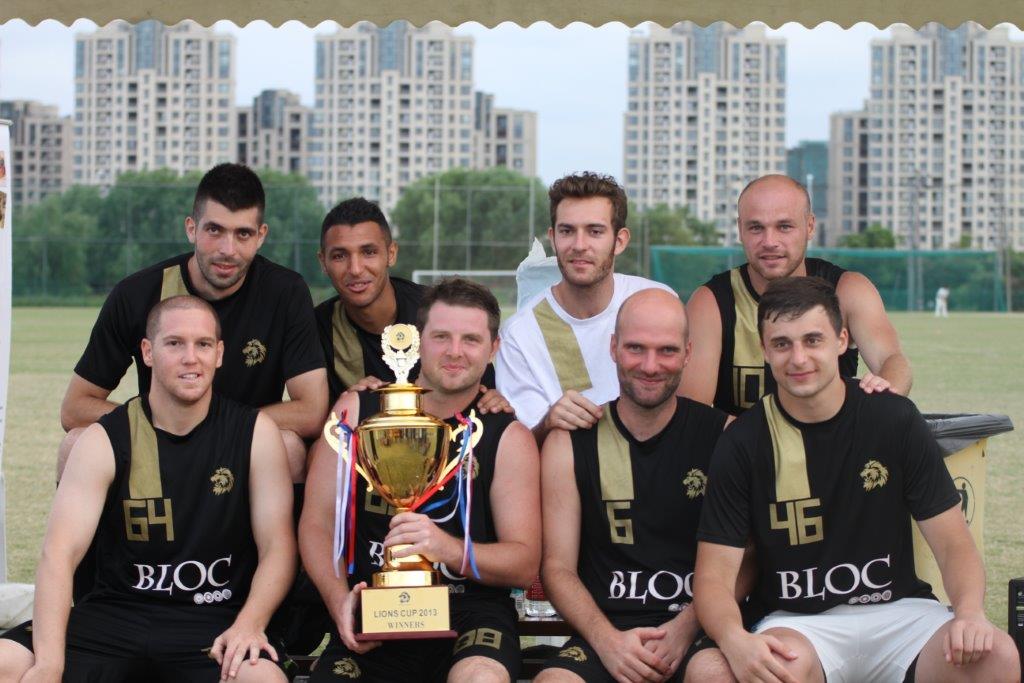 After having travelled to several tournament inside and outside of China we thought it would be a good idea to organize our own tournament and use that as a way to make new friends and promote football in Shanghai.

So after a few months of preparation  everything was ready this weekend ! We booked three fields at the SRFC for the games and got good Chinese FA referees with the help of Kevin, 14 teams were signed up, bought the Cups and made the schedule ! 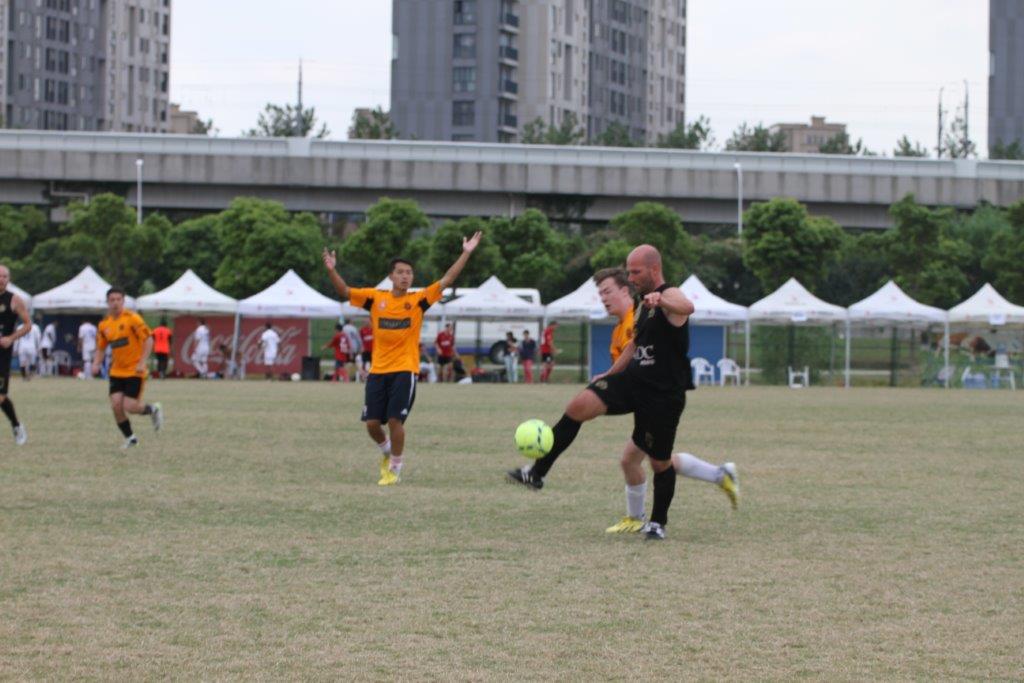 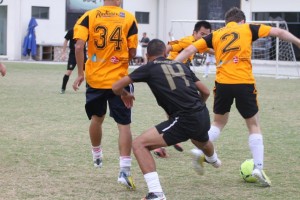 The weather was good as it wasn’t so hot as we haqd faced in the last couple of month. The first day we round robbing games / short intense games with loads of goals all played in friendly and fair spirit !

On Sunday were the final rounds and because we had teams from Hanghzou and Suzhou we start the games a bit later so that they could explore Shanghai longer on the night before !

Lions first team was looking sharp and focused ! In the quarter final match they beat the Marlins Suzhou and in the semi final there was a tough game versus Re-united but in the end the Lions were too strong and made it to the final. The Oranje and the other Reunited team were fighting for a place in the final and after a 1-1 draw it was upto penalties which were won by the Dutch who actually have history of being bad in penalties ! 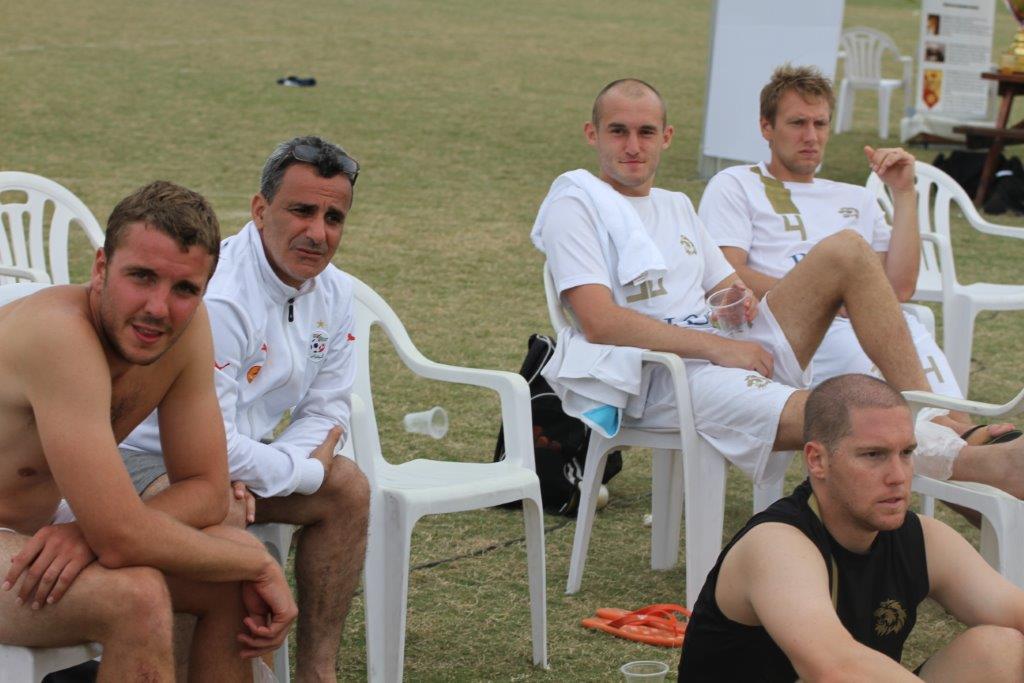 The final proved that the Lions are on the right track as we are still pre season but the fitness is coming back and they scored some great goals, Charles scored a hat trick, believe it or not ! Gui of course was top scorer of the tournament and with a solid 6-0 win we kept the trophy in the Lions hands. 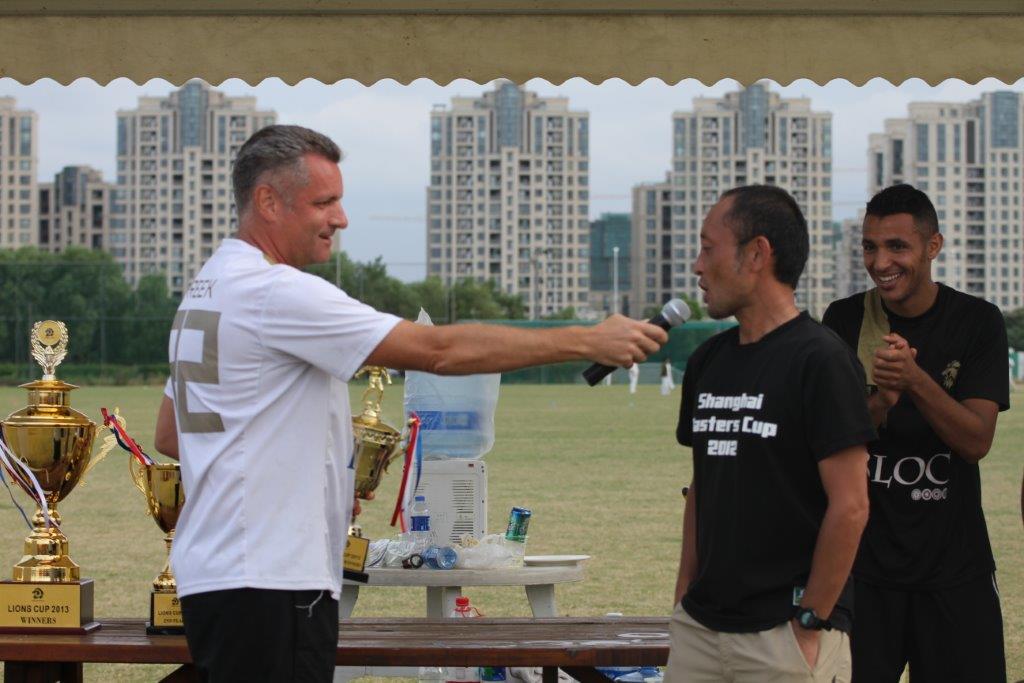 That’s our first silverware of the season ! We like to thank all the teams who came out and play in the Lions Cup ! We liked the atmosphere which was friendly and competitive. We will make the tournament bigger and better next year !