Its was a beautiful day 25 degrees and sunny day last Saturday. We had a big squad with four legends to help out and a 15 year old goalie Riccardo Cuda making his debut !

The plan was to score quickly in order to rotate the team with all the subs however United was not coming to open the door and they defended well in the beginning of the match. Rosie came close but saw the ball just gone wide. Another debutant Andrei did find the net and he opened the score for the Lions.

The half time talk was all about bringing the smiles back on the faces and enjoy the game more and to be more positive. It worked well as we were smiling again and soon Felix scored 2-0. When Nicolas came in for Rosie his task was the be and stay in the box and he was a danger man first he hit the cross bar with a thunderbolt and soon after he scored the 3-0 with a precise shot in the top corner. Out fourth goal was the best of the day with four short combination on the left flank and a perfect cross in from Allan found Kevin flying in and he slammed the ball in the net ! United did get some space one, two or three counters but Riccardo was fearless on his debut and stopped all attempts. Allan got great opportunity after a great thru ball from Azz but a second of hesitation to lob the out-coming keeper or not to lob proved fatal as his lob was lacking power and ended in the hands of the United keeper. Nicolas scored his second to make it 5-0 and in the last 5 minutes we had a special moment to share as Big John who cam in as right back went forward for a corner and Azz perfectly found Big John Big Head and he scored to the delight of all Lions ! The result was good especially the clean sheet ! After we ended up in Pistolera where the debutants had to sing their songs and Gwen never stopped singing as he was so happy with his disallowed goal and his shot on the cross bar !

Next game will be Oranje on Saturday Nov 12th and lets all come to the training on Tuesday first as we are improving week by week ! 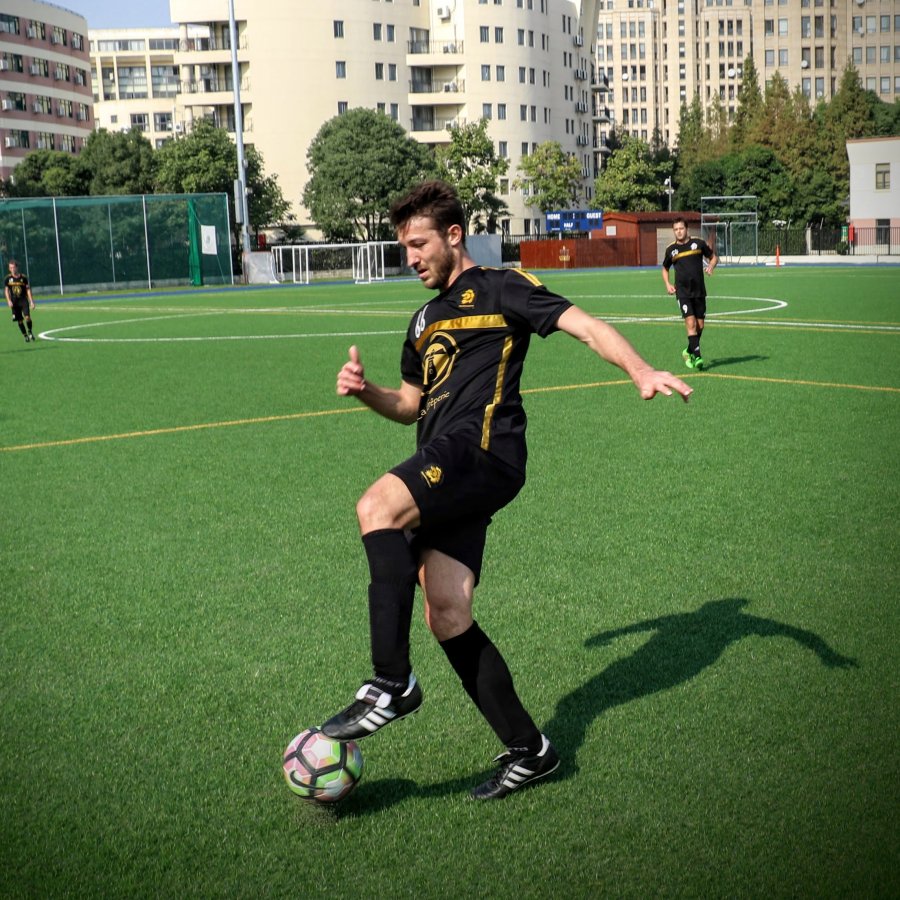 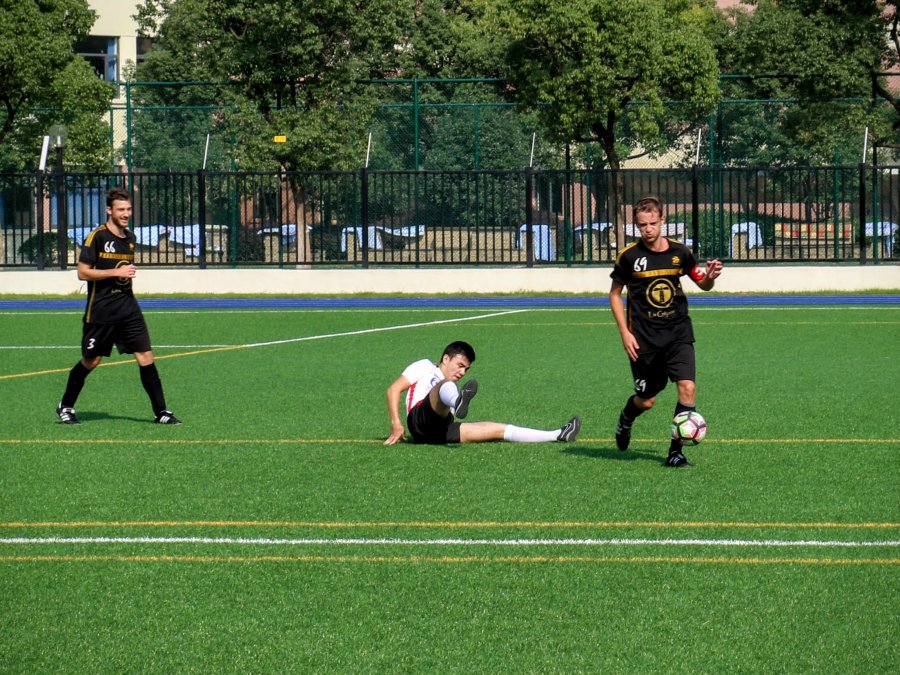 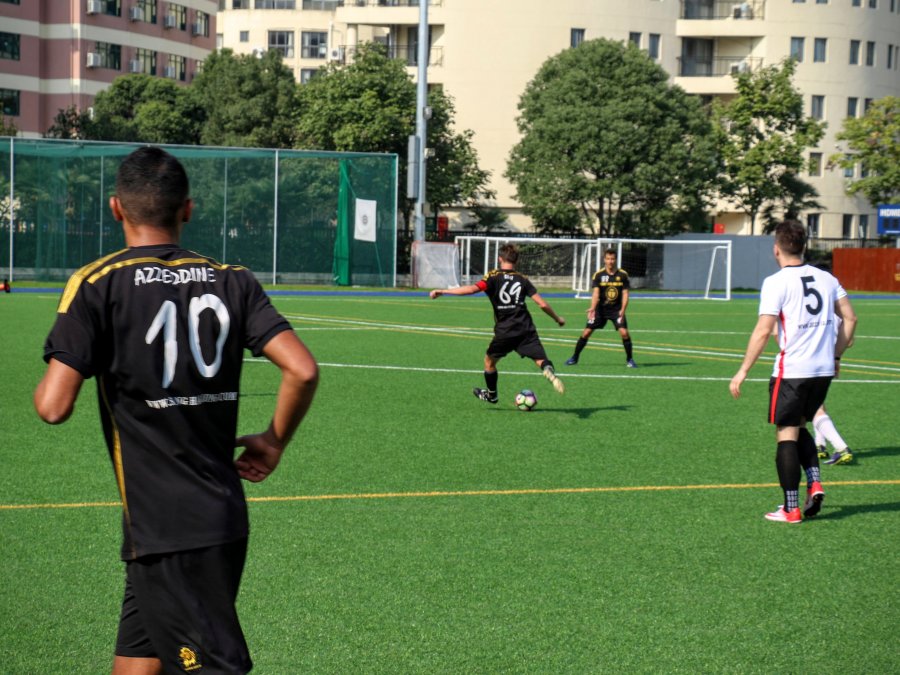 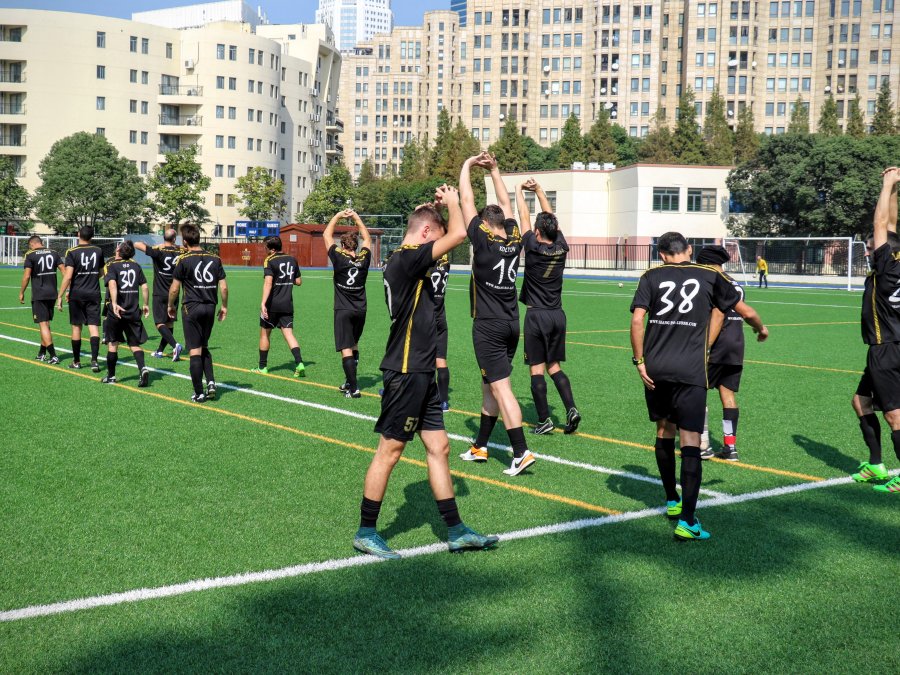 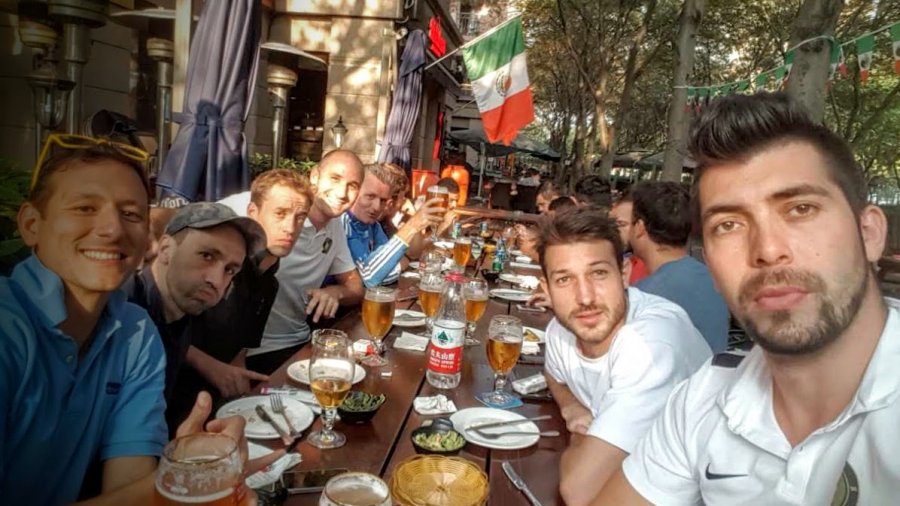 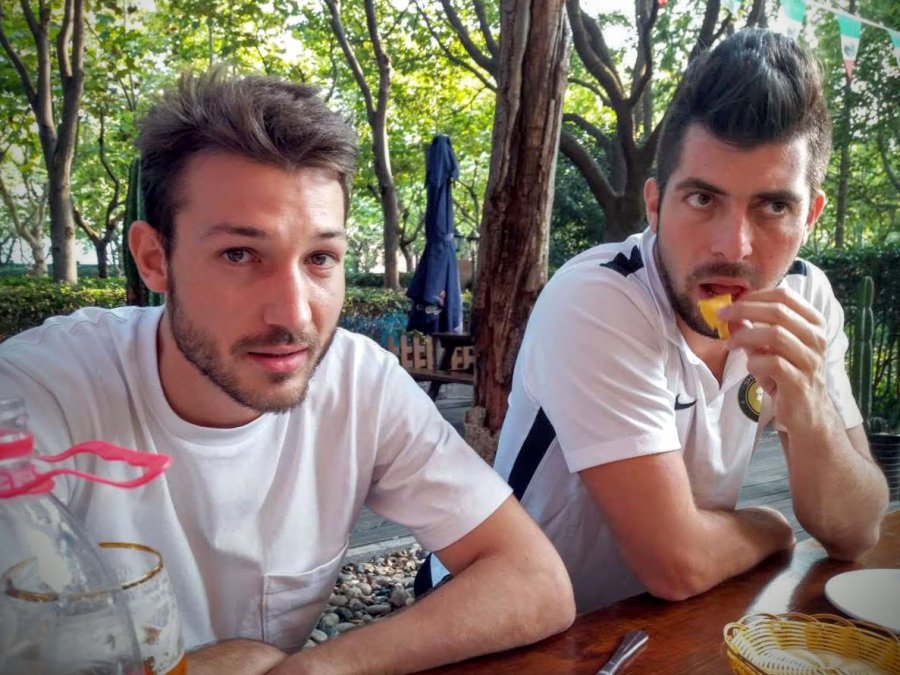 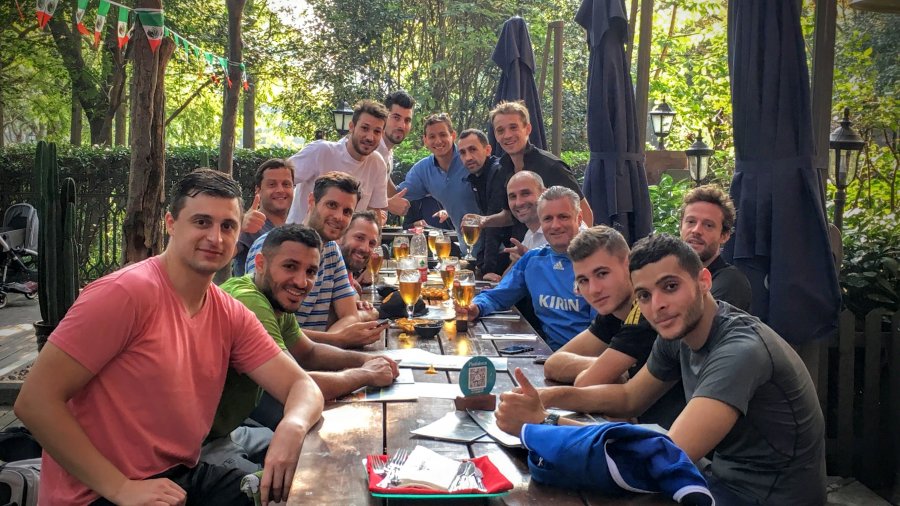 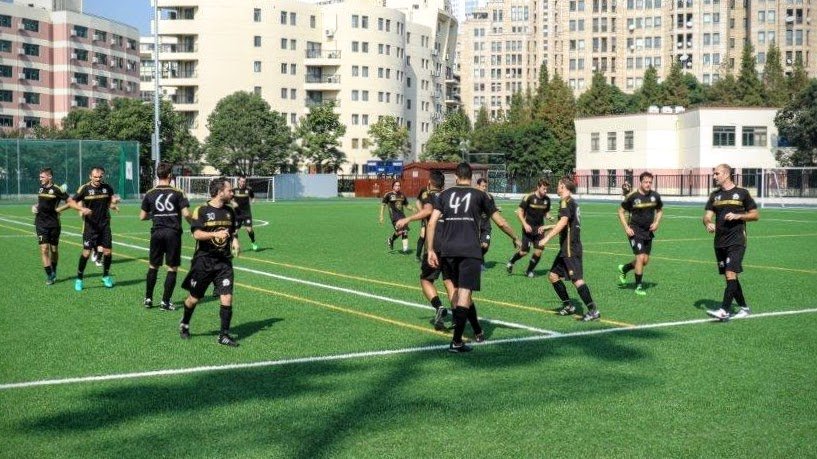 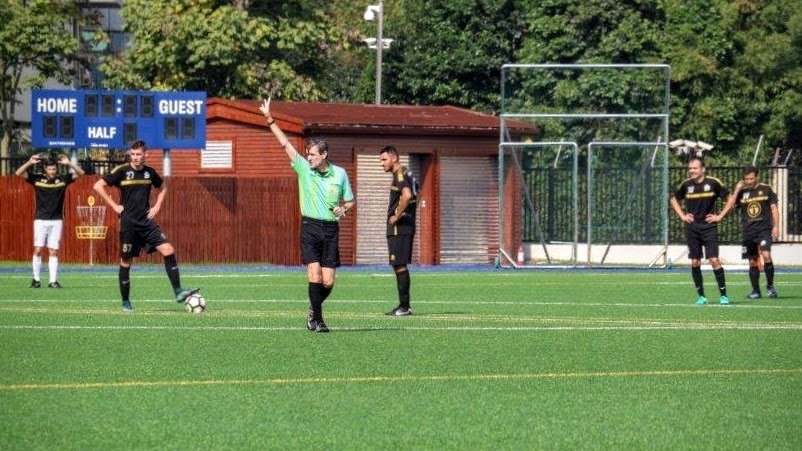 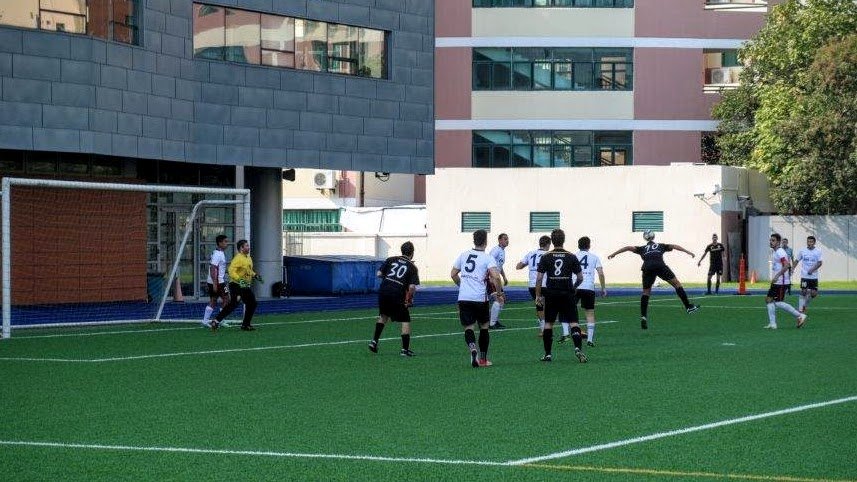 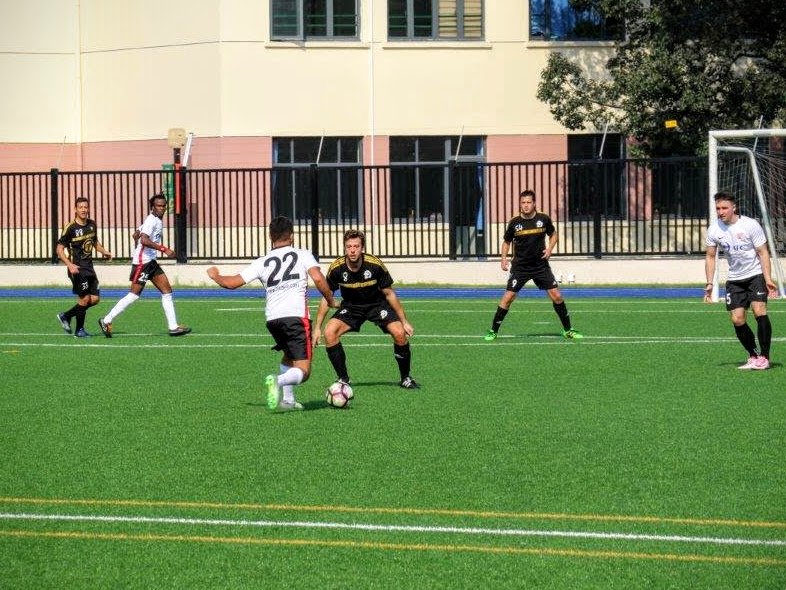 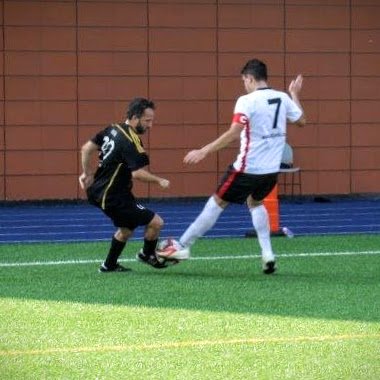 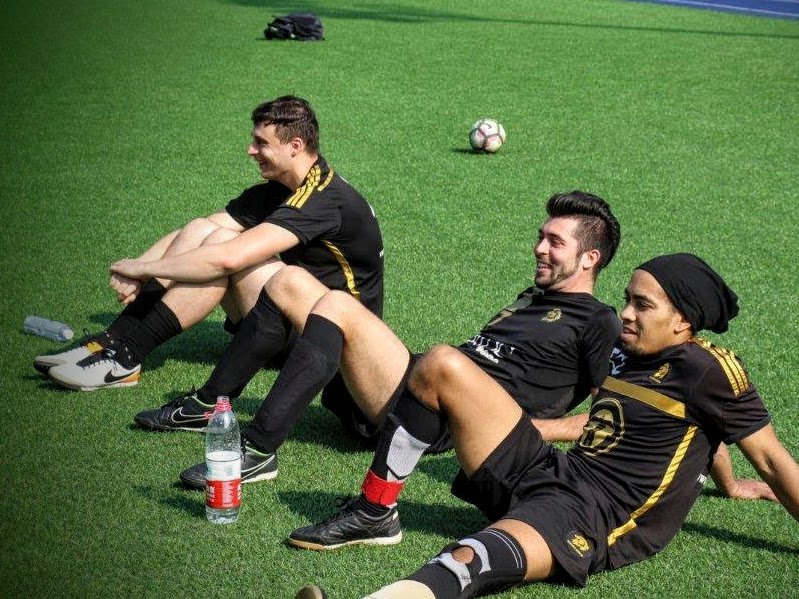 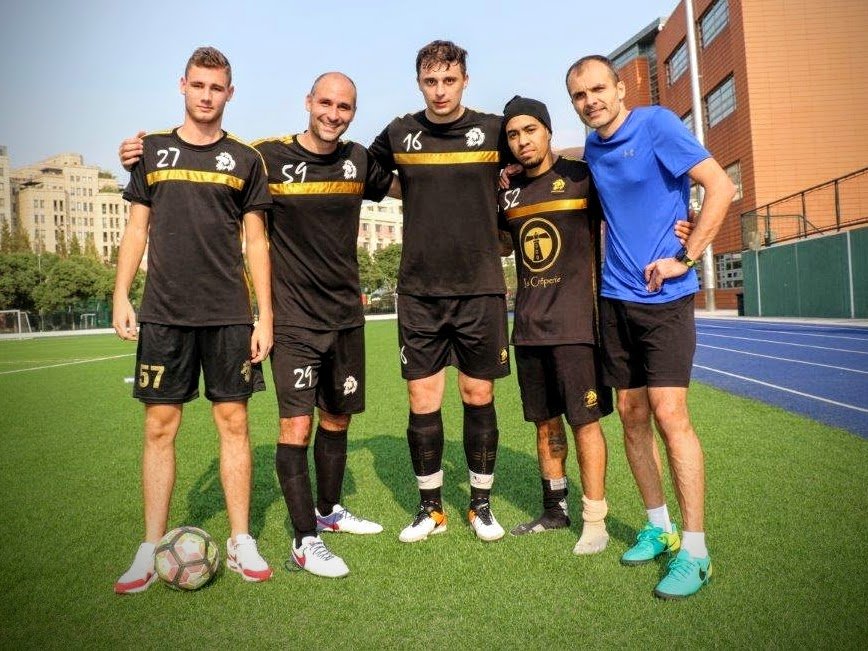