It was great weather on Sunday and after the win on Saturday followed by Legends & we hoped for the treble win ! 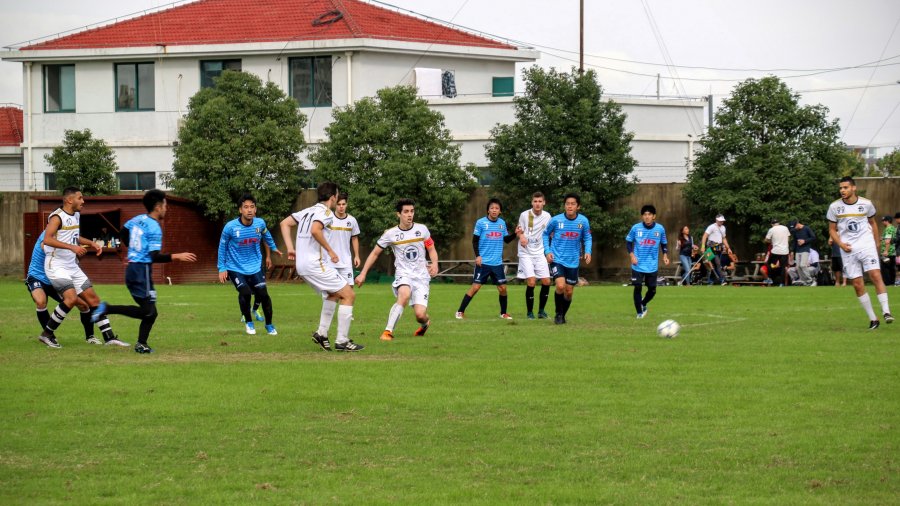 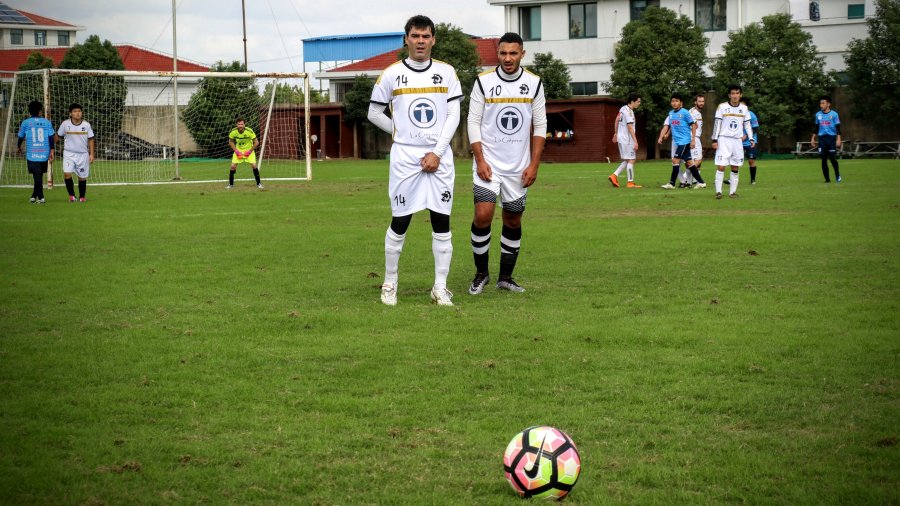 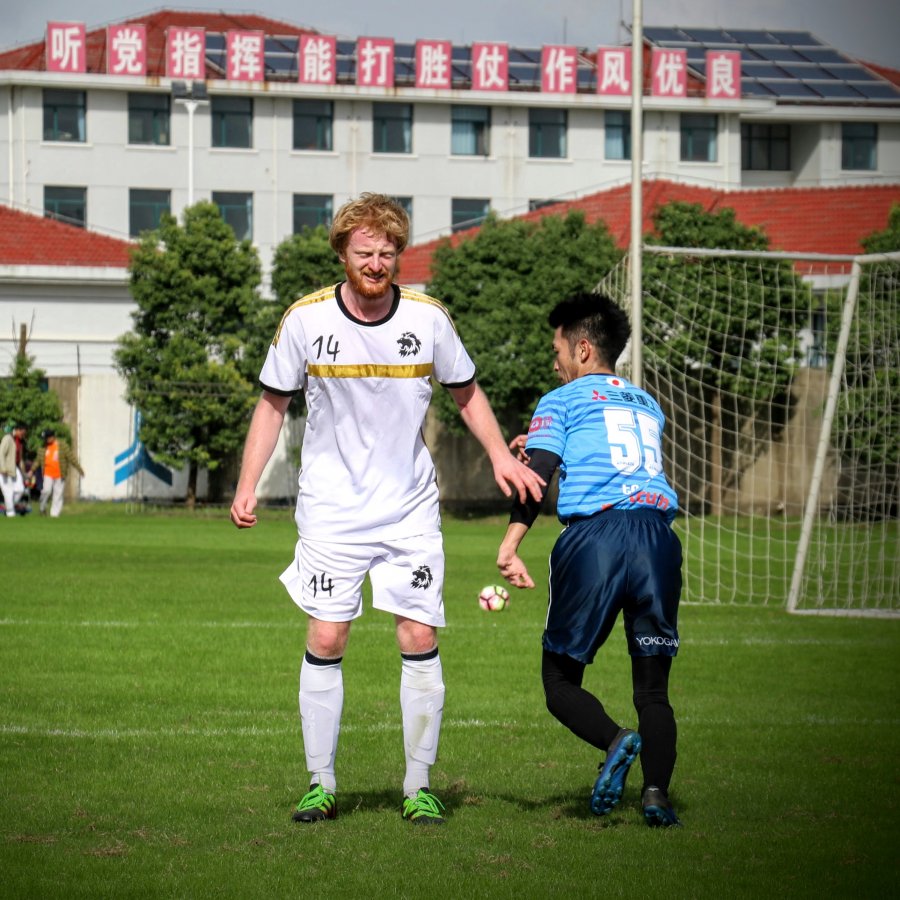 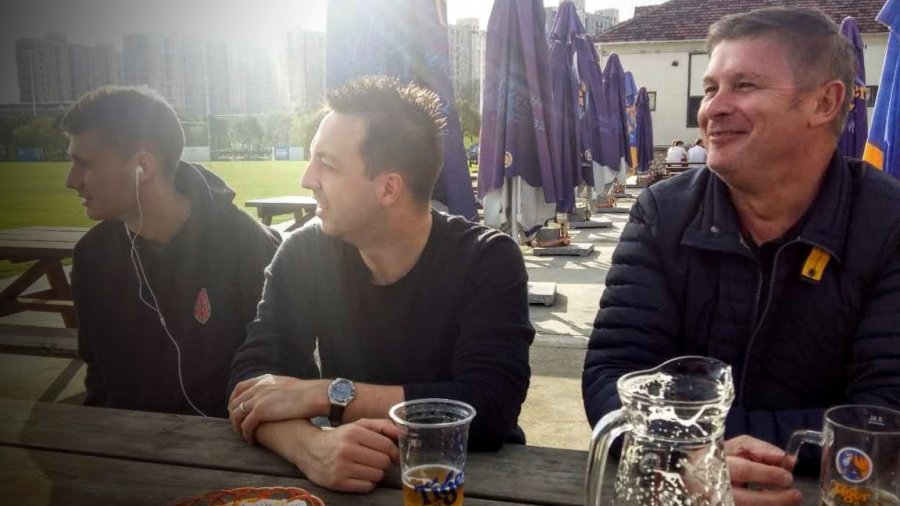 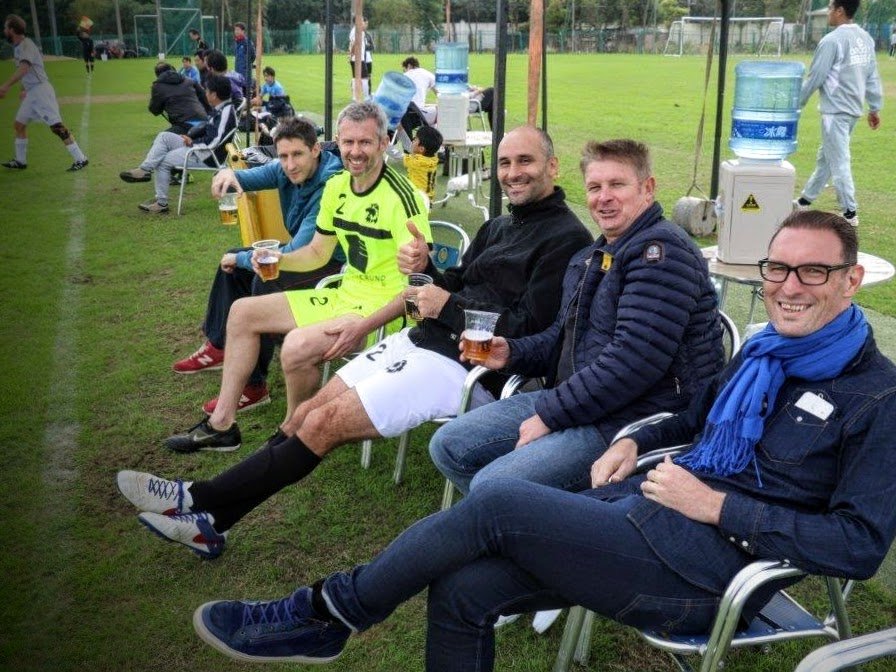 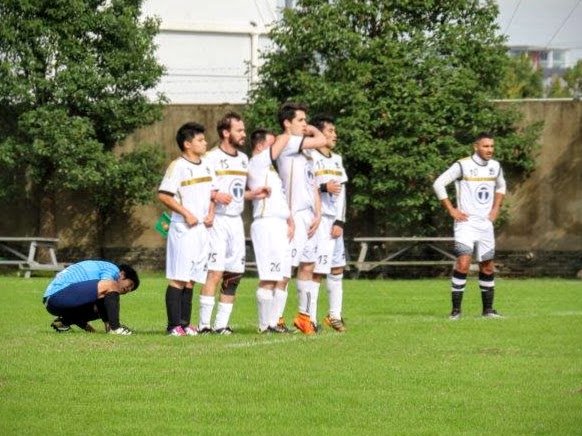 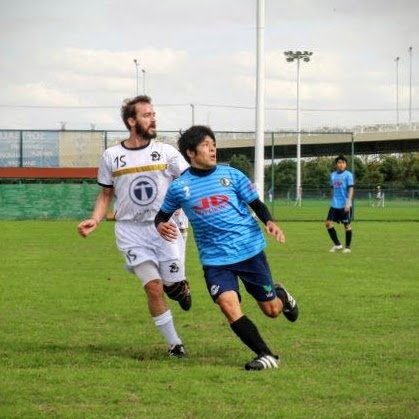 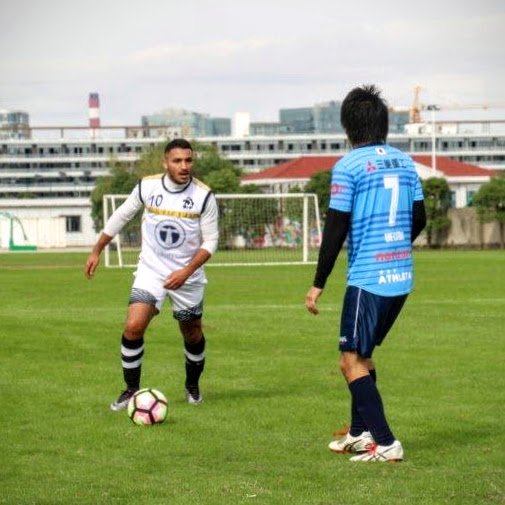 The opponent was Japan who always are able to give the opponents a hard time. This time it was not any difference as they took the lead after we didn’t clear a cross properly. Japan was faster and quicker in the beginning of the game and we could only stop them by making fouls. We got some chances as well and a long strike of Tomas ended in the top corner. Soon after it was Felix who finished well after a quick counter. While we were celebrating Japan was ready for the kick off and Nakanoi san the Japanese striker had other ideas as he shot a thunderbolt over our defense and also over our helpless looking Dim, …..2-2 !

In the second half we played better and more serious as we knew a draw would not be good enough. We created plenty of opportunities but either we shot just wide or the Japanese goal keeper saved our efforts. At the final end Japan even got a chance for the winner but they hit the post and saw Dim putting out a ball at the very last moment. Compliments to Japan who indeed gave us a hard time and we will have to work hard a training as in two weeks the big Derby awaits us with the Marlins.