It was a beautiful day ! The only downside was the high pollution levels. It was a tactical game in the first 30 minutes as ERS decided to stay deep with their only striker upfront. He still caused us trouble as we were not alert enough in defense & gave him too much space. However we took the lead after a fine combination between Terao-san and Azzeddine ended by Felix with a low strike. ERS responded quickly and equalized after a free-kick. Luckily, Mathieu finished a quick counter to make it 2-1 right before half time.

At half time we tried to organize our defense better. The 3rd goal started with a great ball from Aga which set Azz free who laid off the ball to Mathieu for his 2nd goal. ERS had now to come out which helped us to counter despite a penalty awarded but stopped by Radouane ! Azzeddine put himself on the score sheet to make it 4-1. ERS got another penalty which they converted this time without much time left… The icing on the cake came from Azzeddine who blasted the ball in the net to make the final score 6-2 !

As the Century Park and the Marlins match ended in a 3-3 draw; we are now in a good position to take back SPL top position as we’ll face Century Park next Sunday.

It was great to see so many legends coming out to support… What a great team spirit! To be mentioned as well, the great debut of Refo, 19 year old Egyptian, in the SPL !

Let’s go Lions / Lets enjoy our Christmas Party on Friday and back to business on Sunday ! 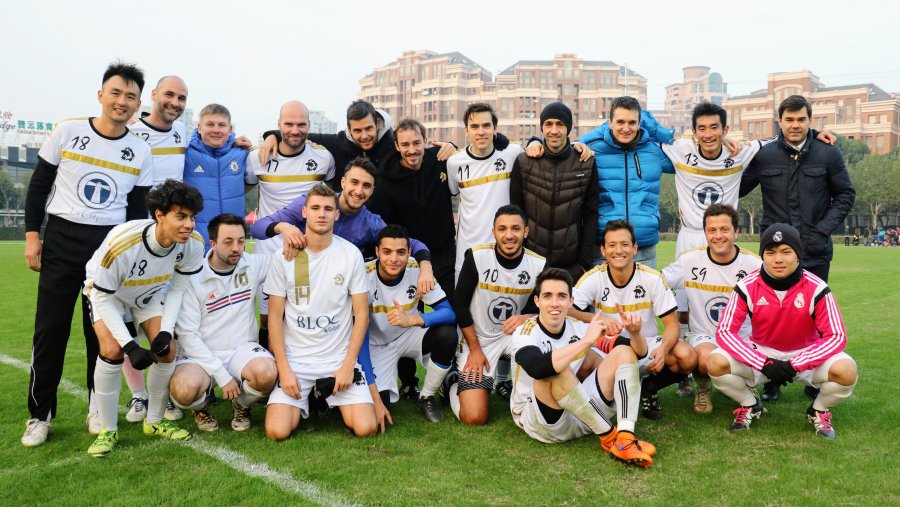 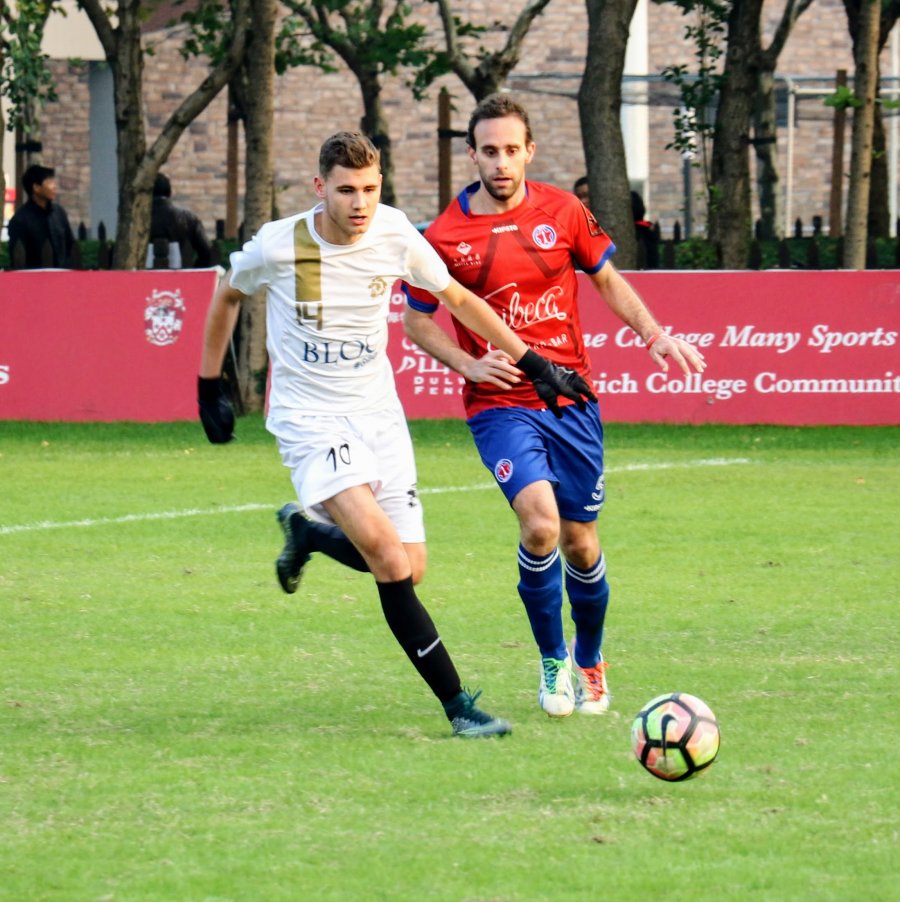 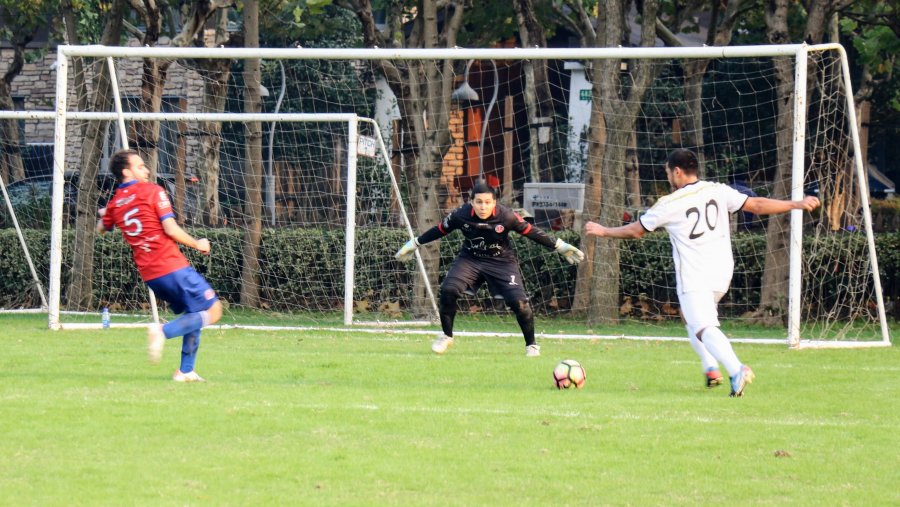 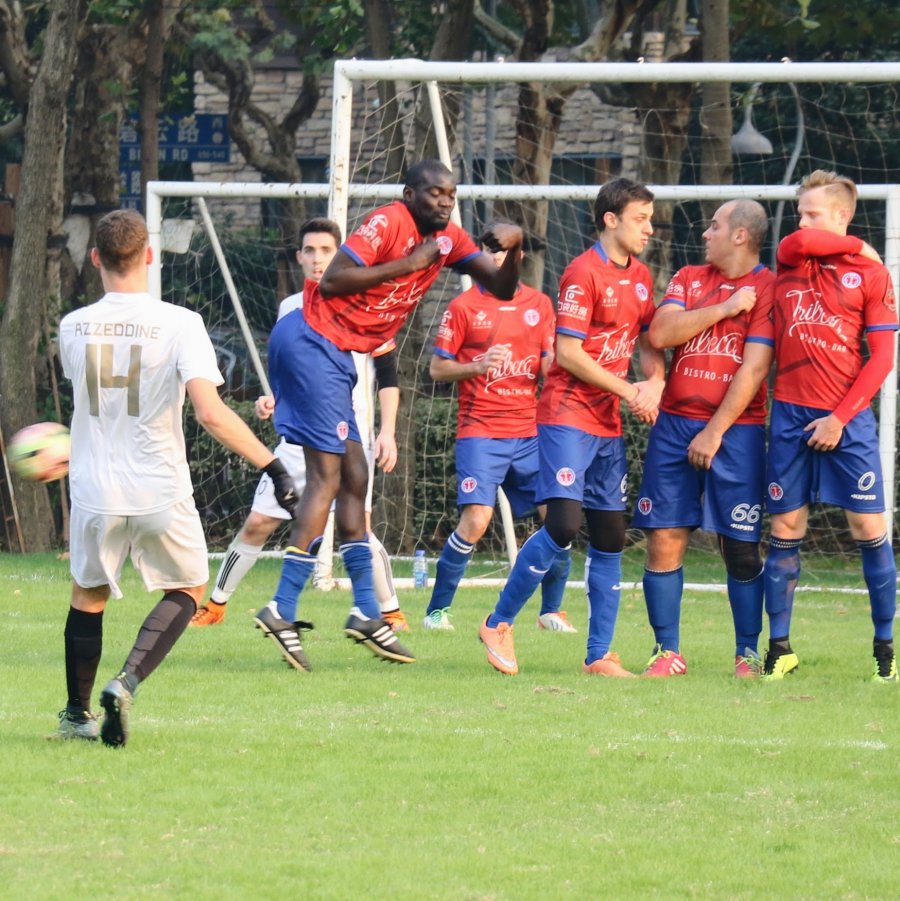 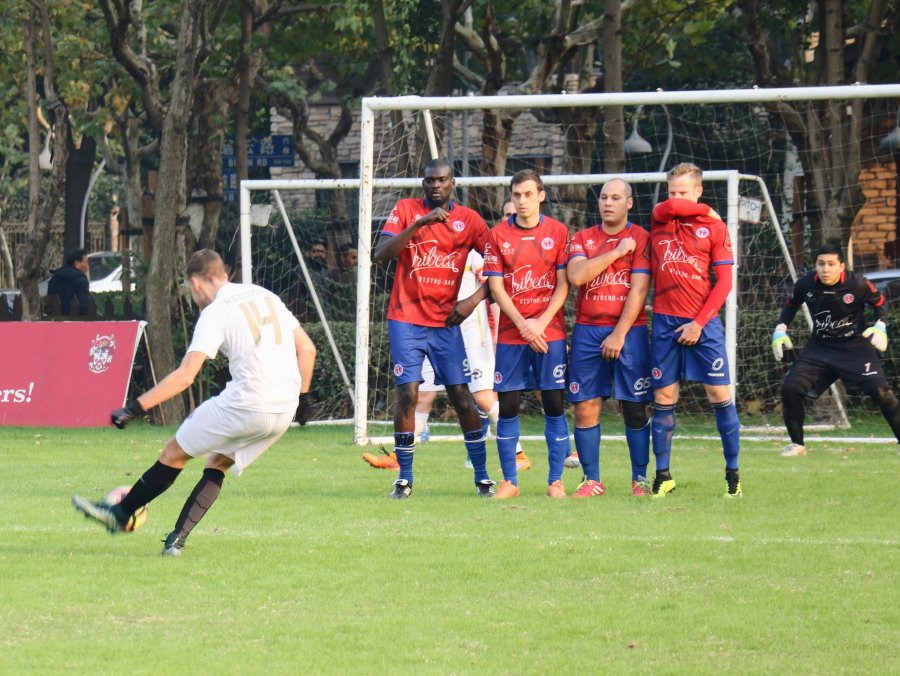 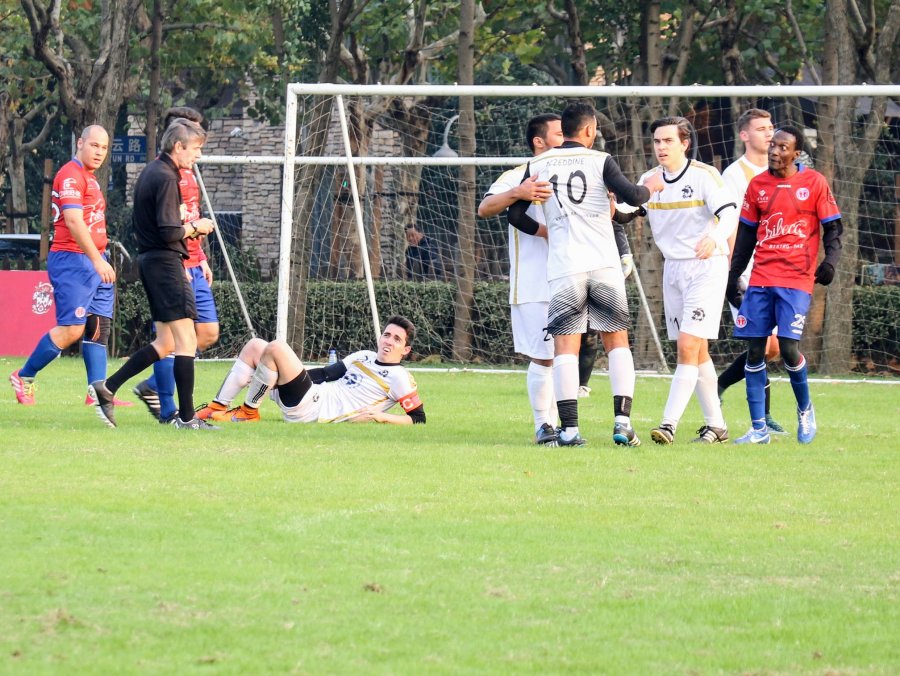 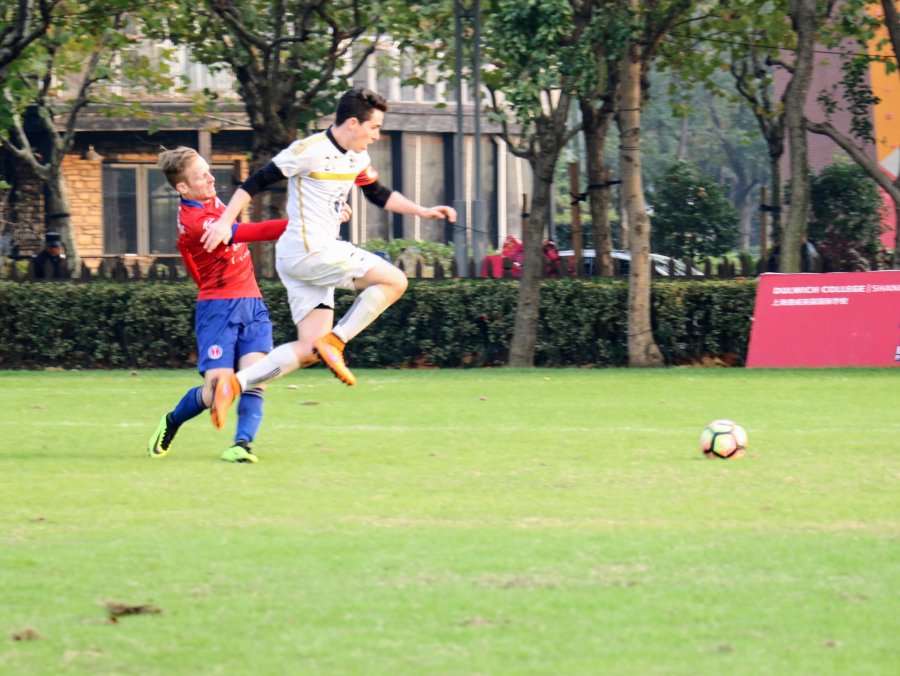 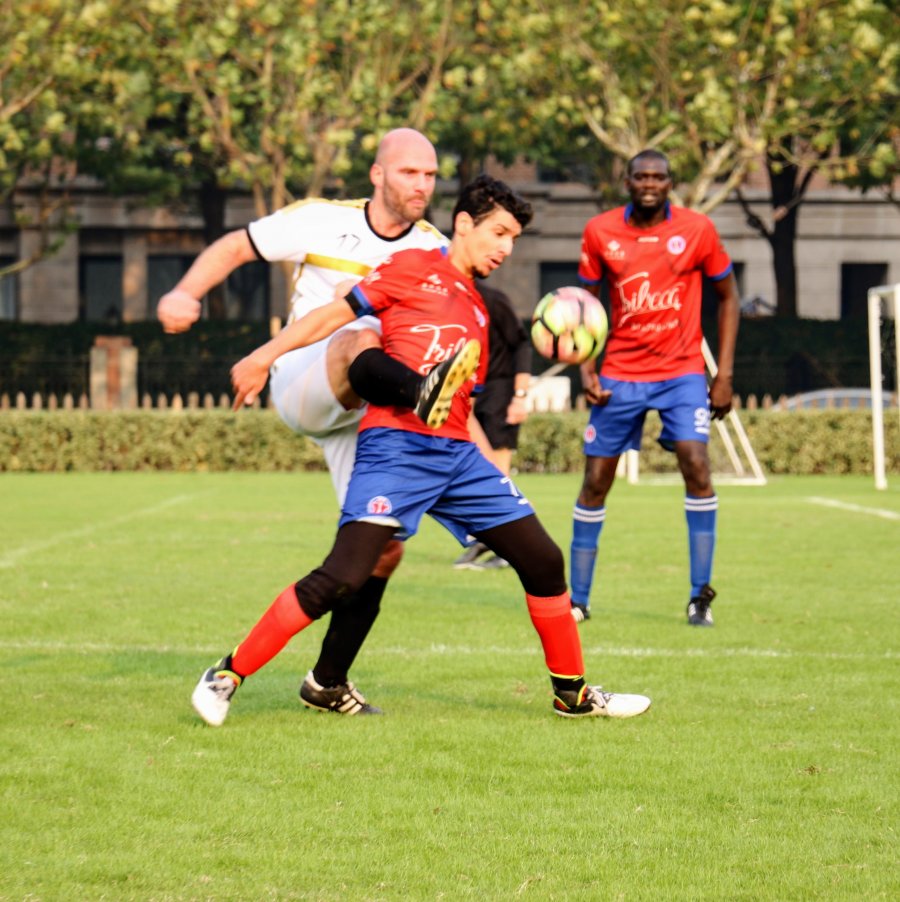 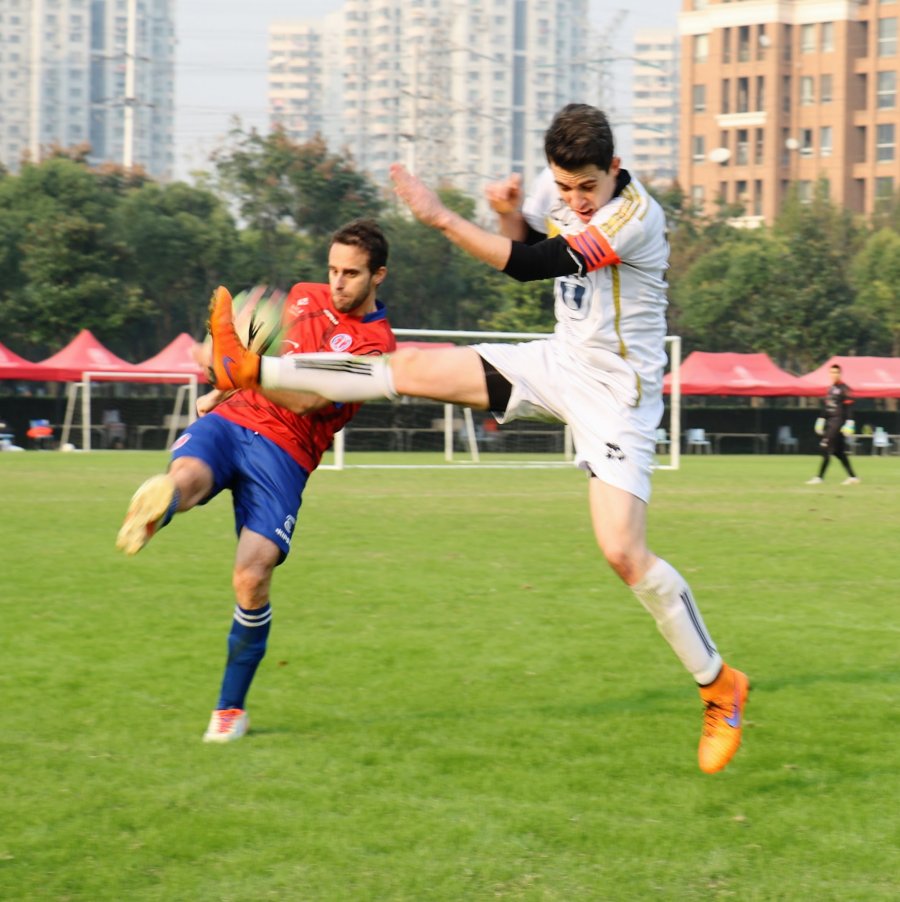 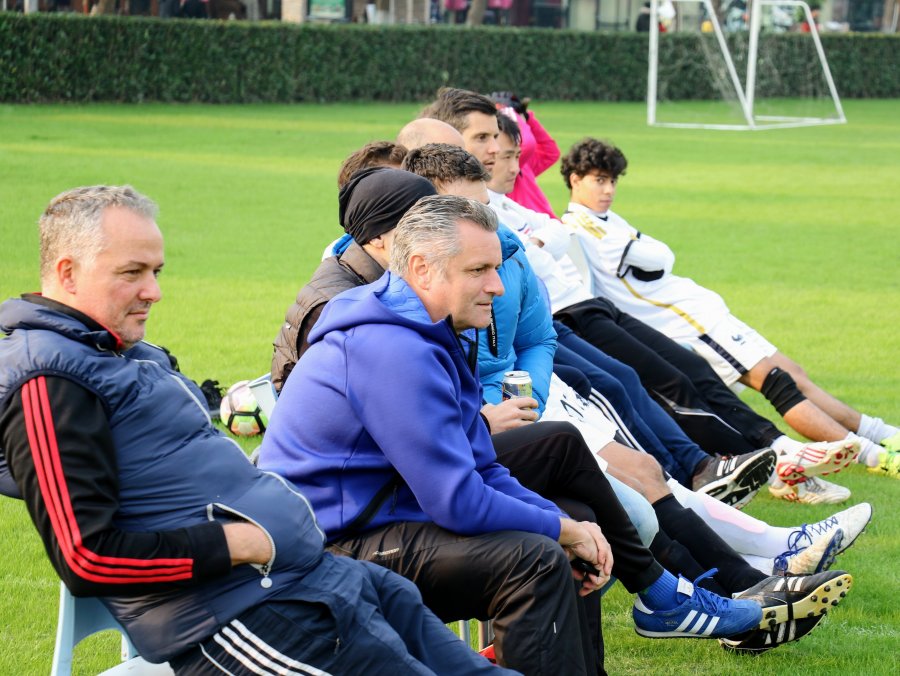 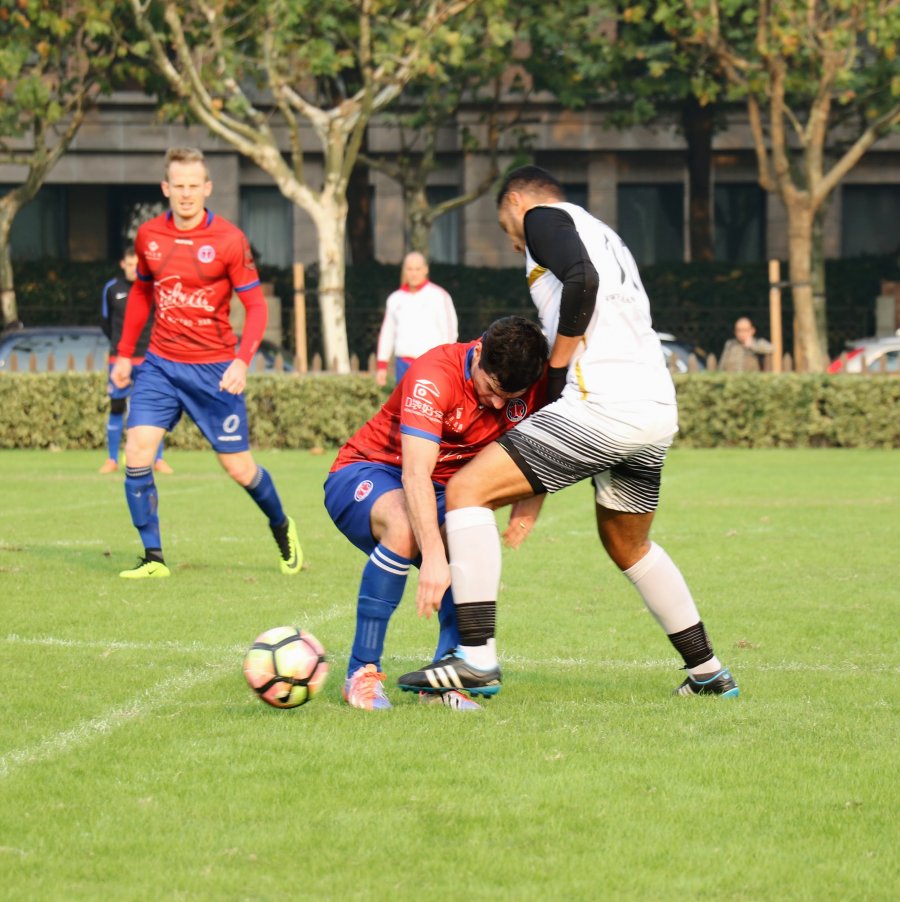 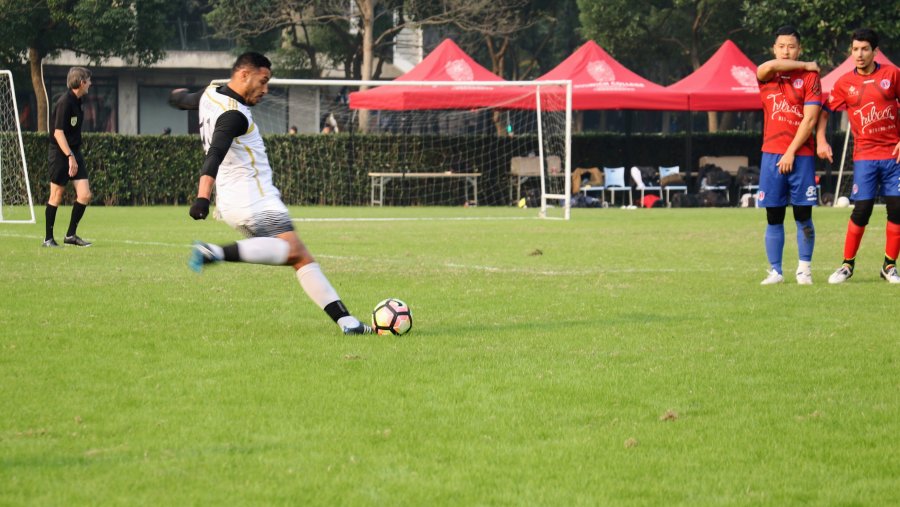