We needed a miracle to still win the championship ! Emerald should lose while we must beat Japan… neither happened & Legends ended 3rd in the SPL veteran league! With SPL V top scorer Bob in Cambodia + Sylvain, Jerome & Claus injured, we started with Max on the wing and Marc making his debut for the legends !

We had 2 opportunities in the first 20 minutes but the Japanese young goal keeper (28) stood in the way. Japan came close but saw their effort cleared from the line by Thomas who was alert. Our injury woes continued when Matze limped off. It left a hole in our formation and we ran out of substitutes when Max though he was Cantona for a moment when he tried to volley a ball in the top corner just outside the box. His hamstring didn’t like the effort and that was the end of his game…

In the third 20 minutes we played our best football and created several scoring opportunities (close to 8….) ! Just the final ball wouldn’t go in the net ! Japan slipped through our defense once and they scored ! Now we needed to push even harder and that was the end of the President as he limped off as well…

With 10 men we showed great spirit and kept fighting for the goals with everybody pushing forward… While Gwen got a clear goal disallowed, Japan scored 2more goals in the last 5 minutes!

Allthough its hard to lose, its acceptable if you give it all! We can look back at a succesfull season where we have strengthened our team with several new players! Bob won the SPL V top scorer award while Nicolas is his 2nd. Pascal aslo won the best goal keeper award & that gives us hope for the future! 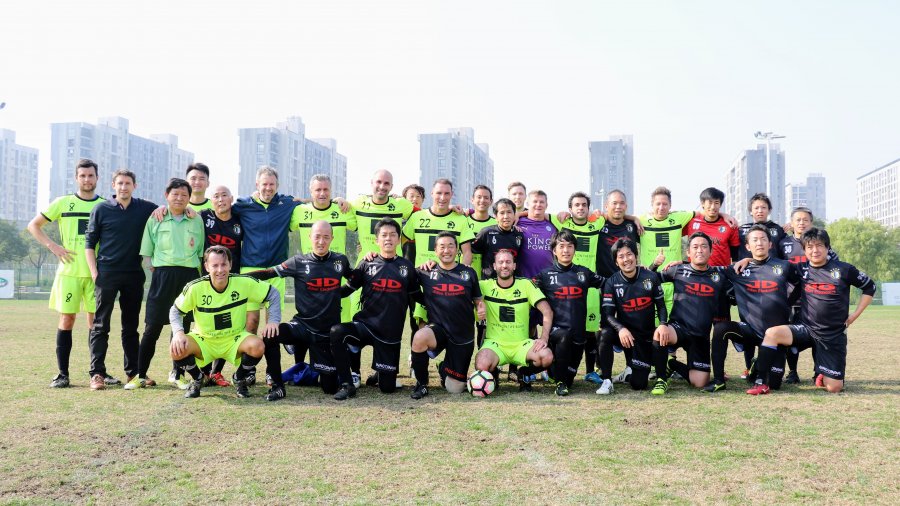 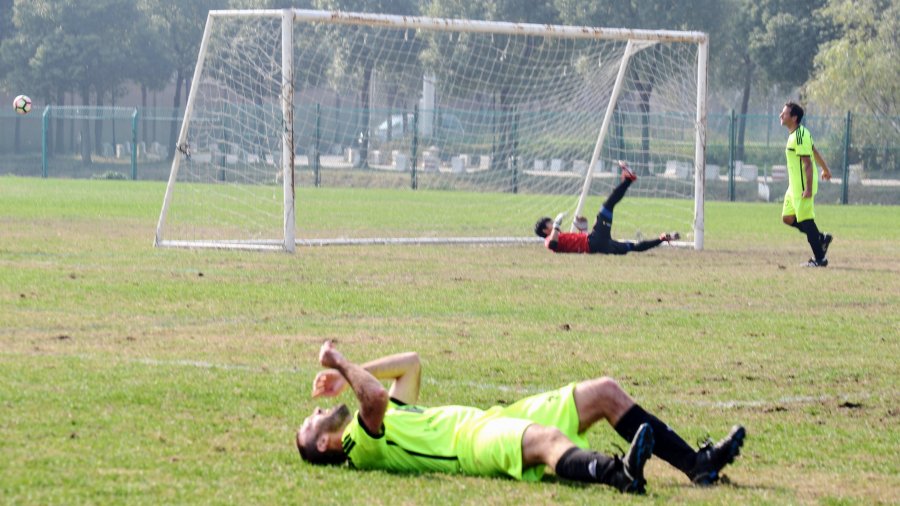 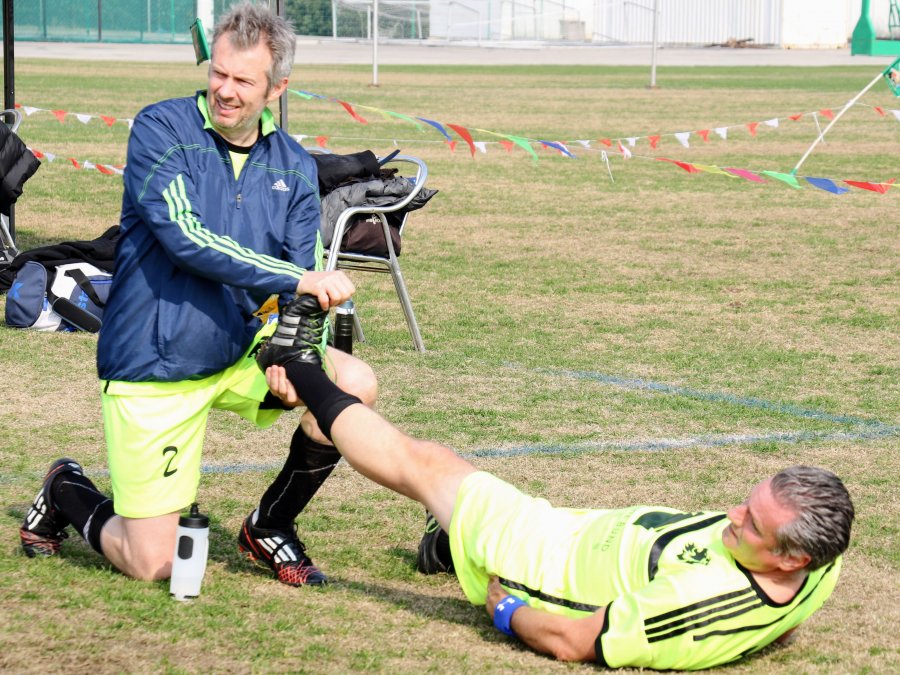 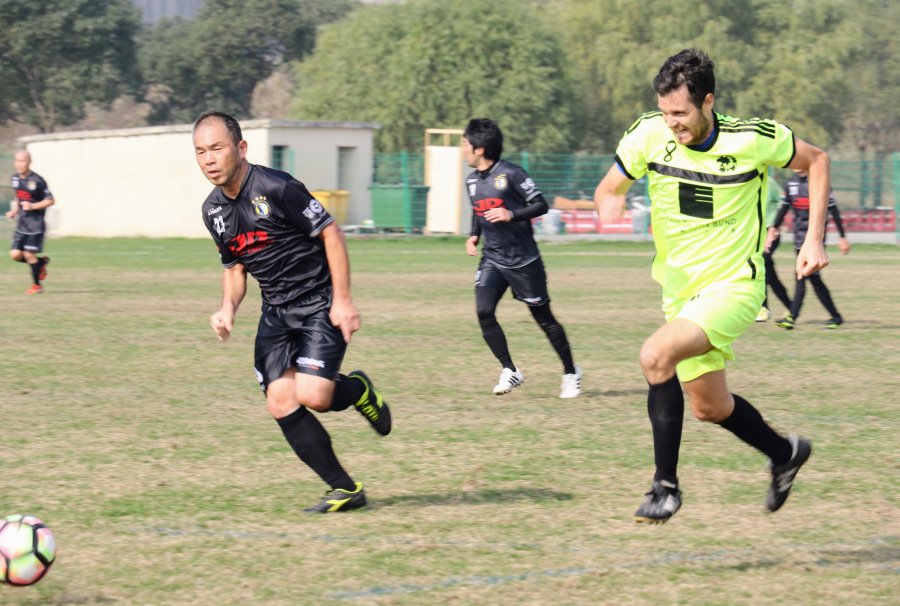 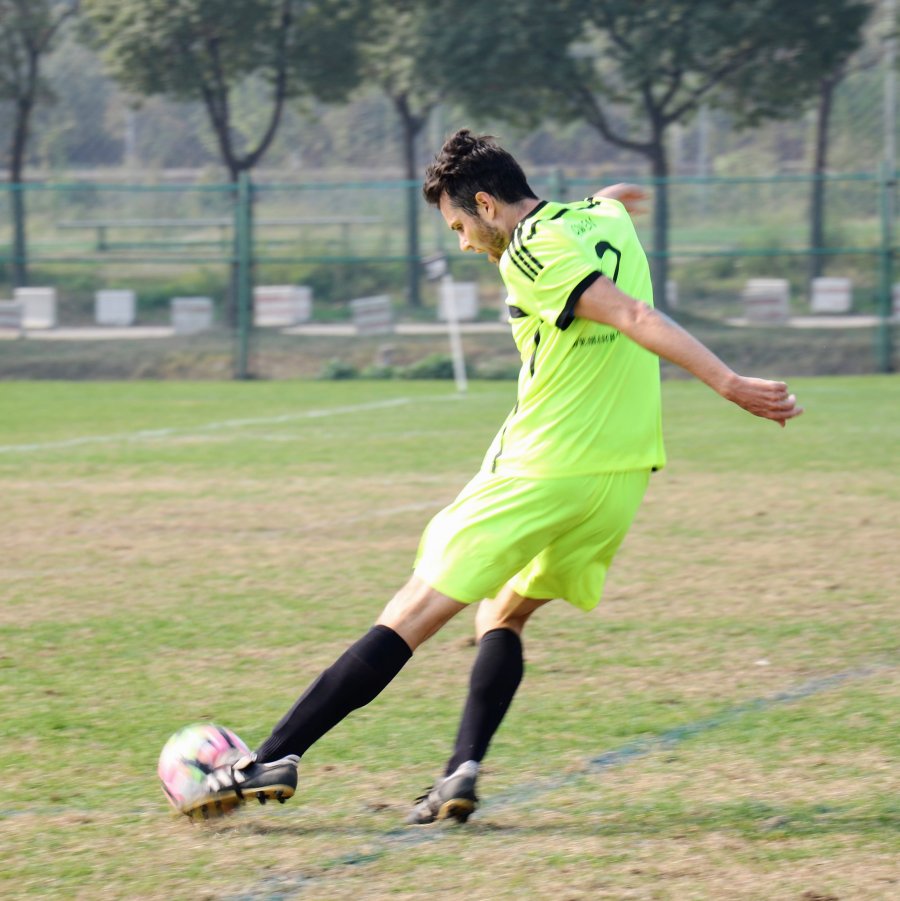 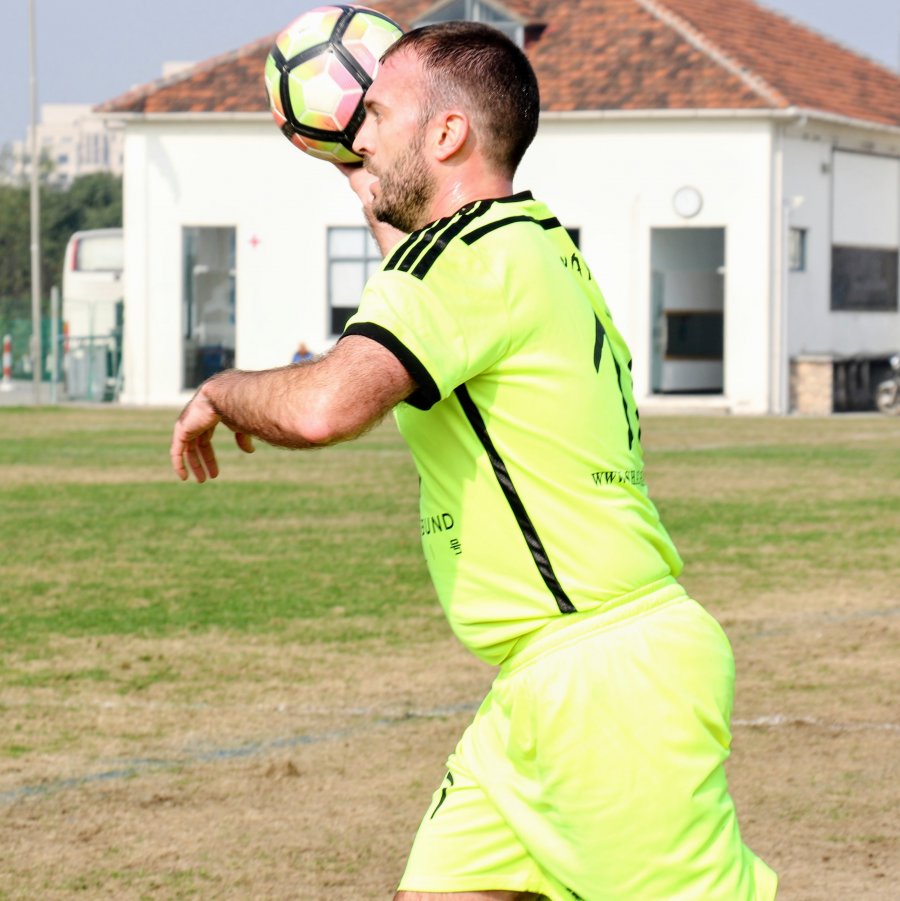 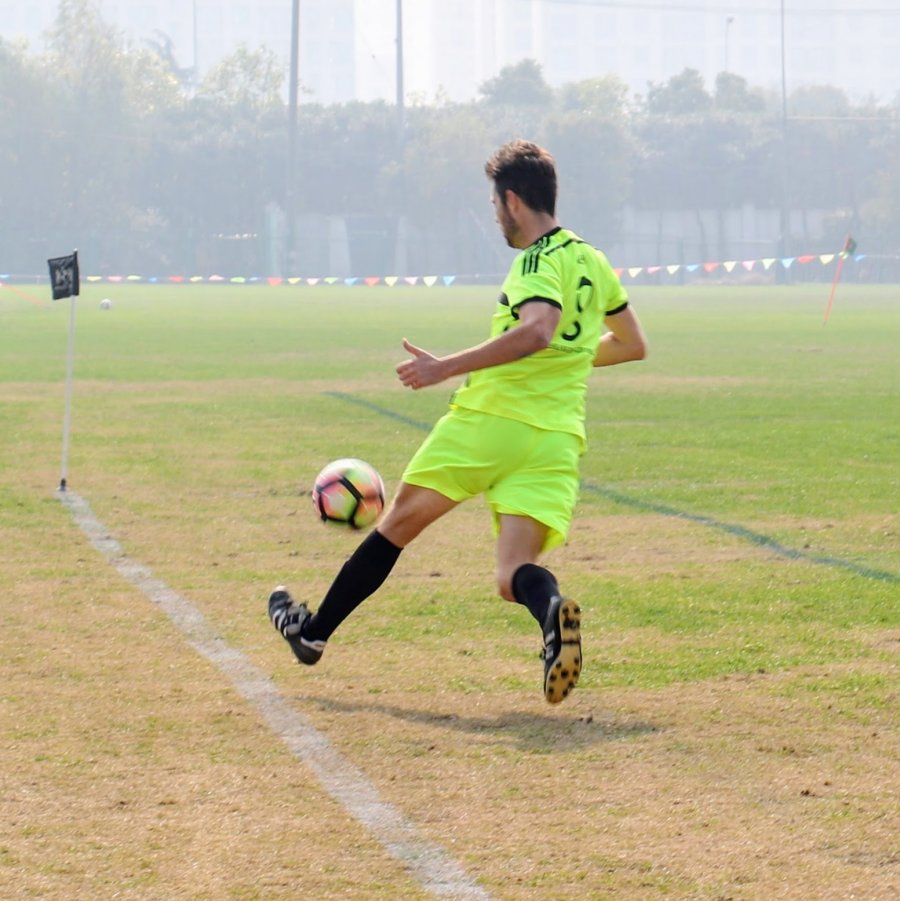 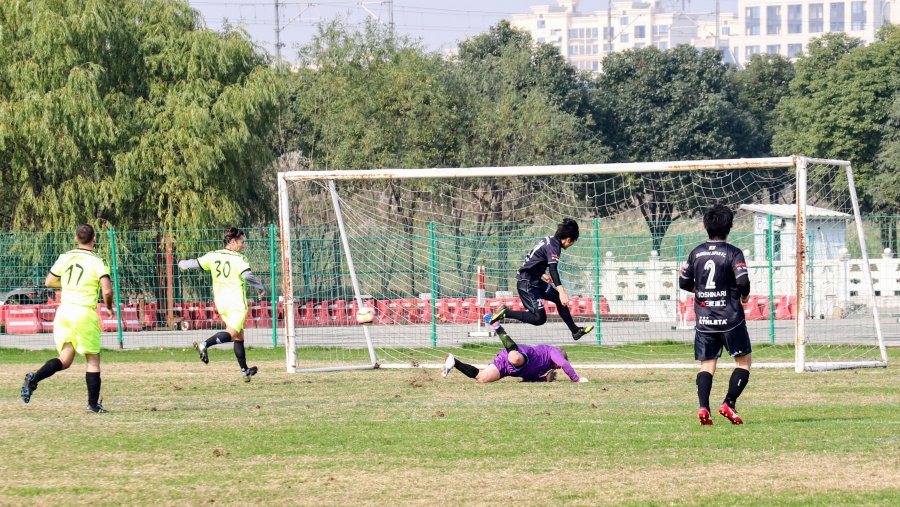 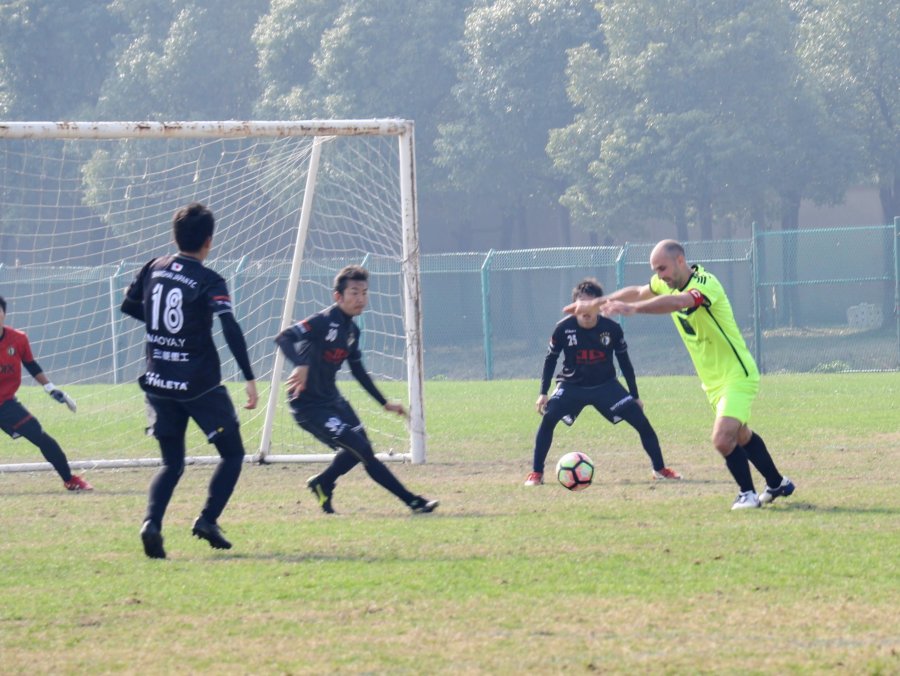 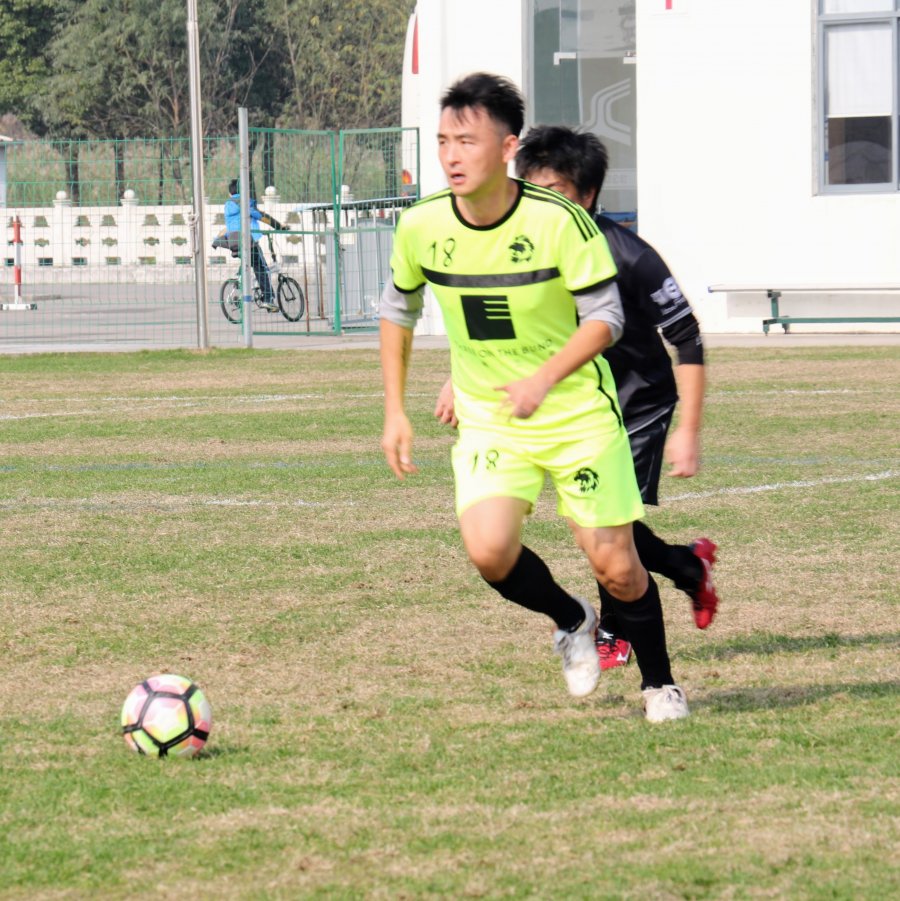 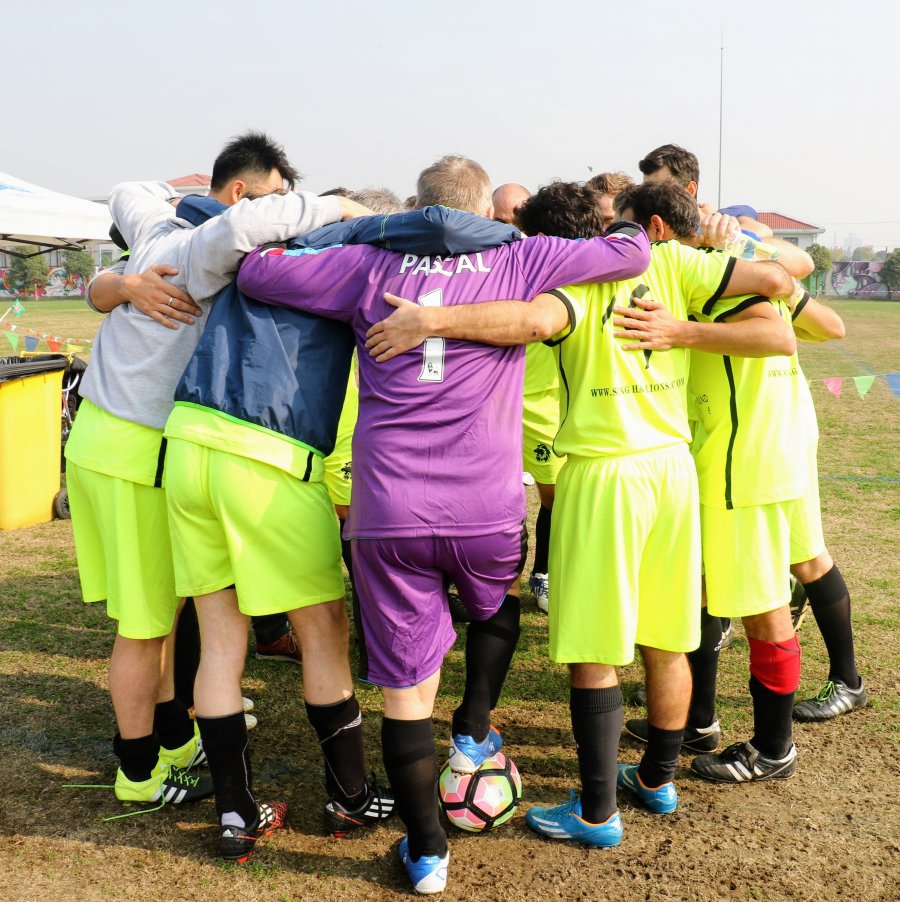 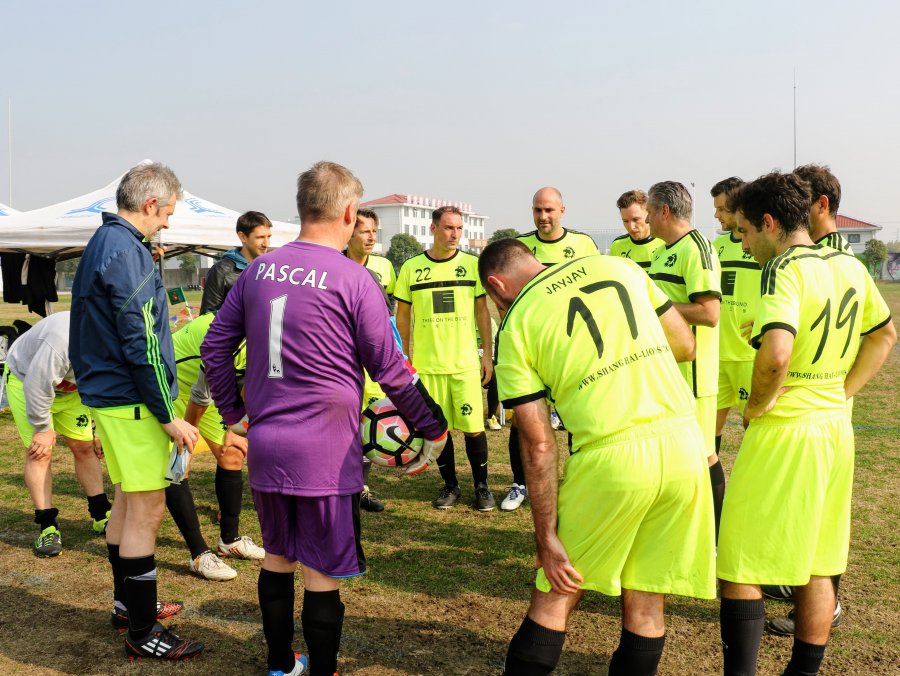 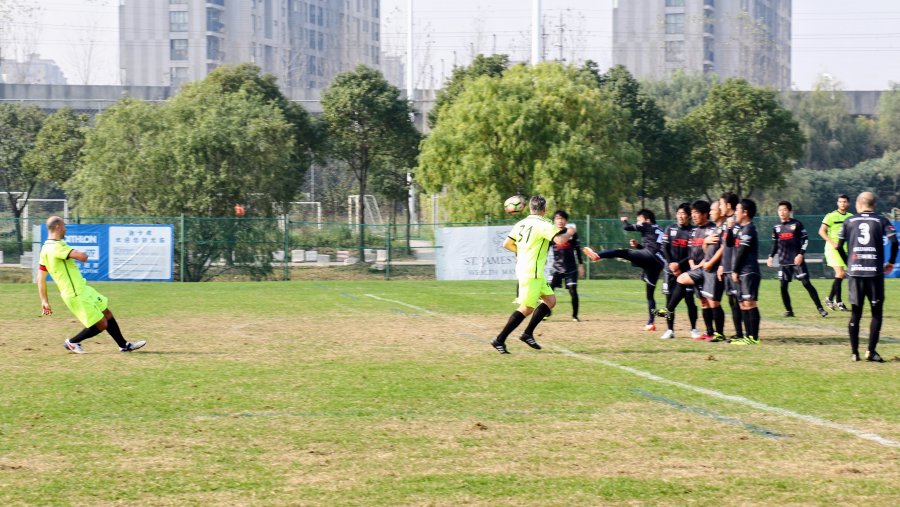 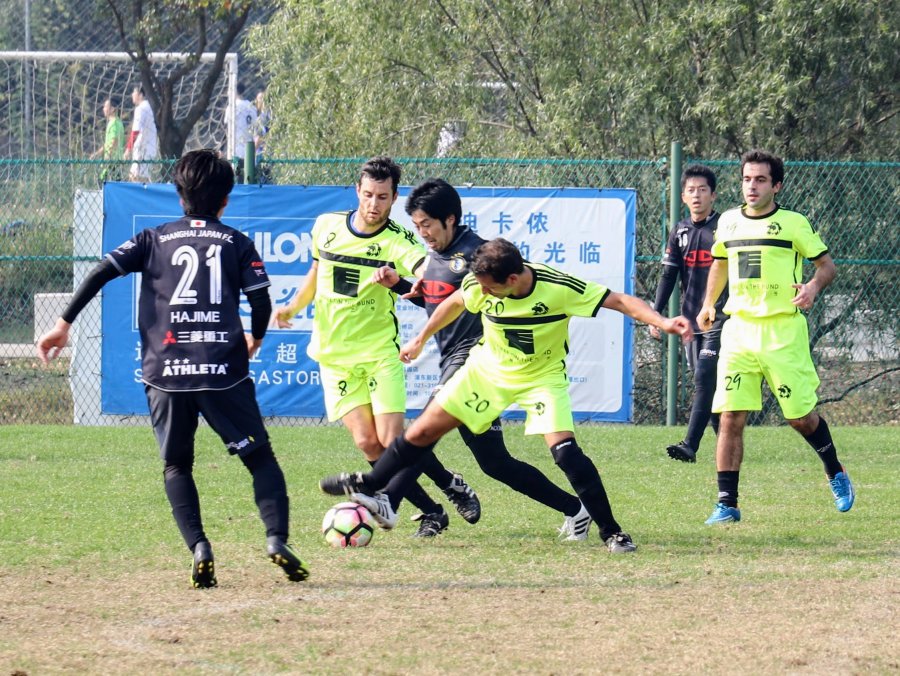 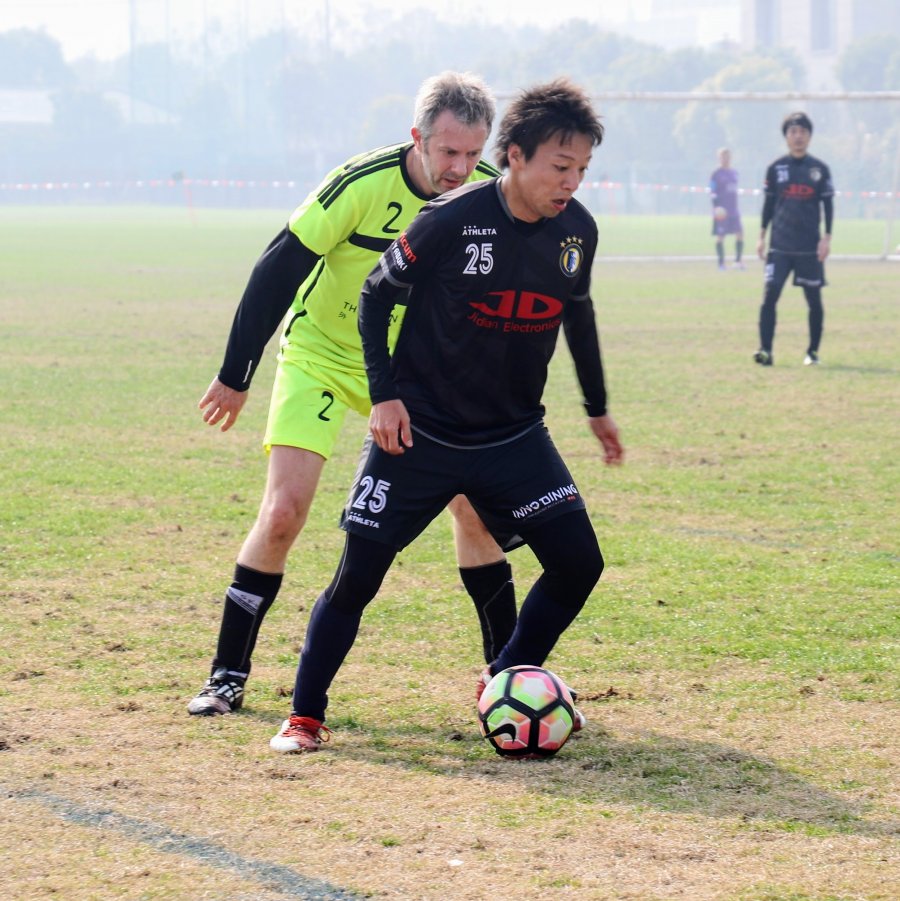 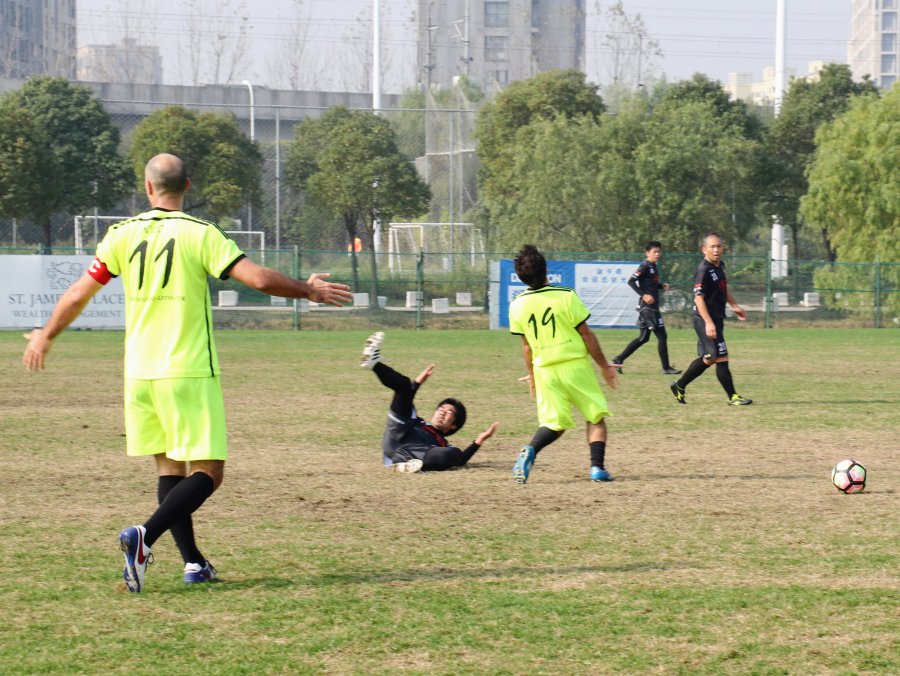 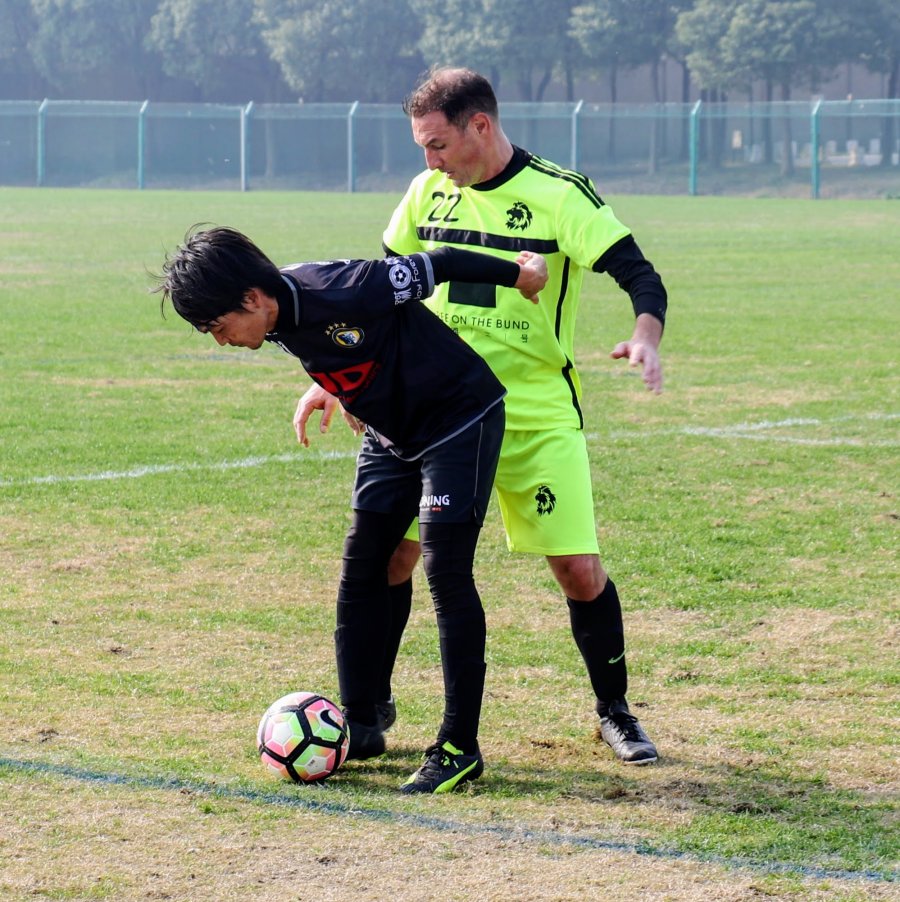 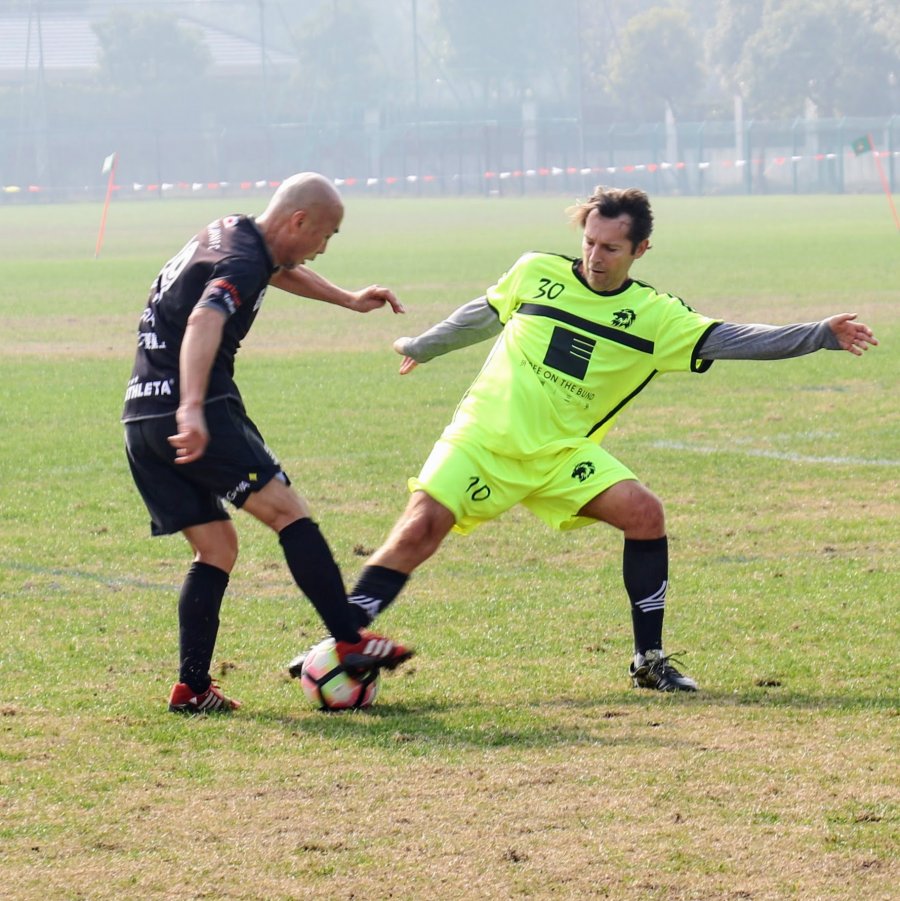 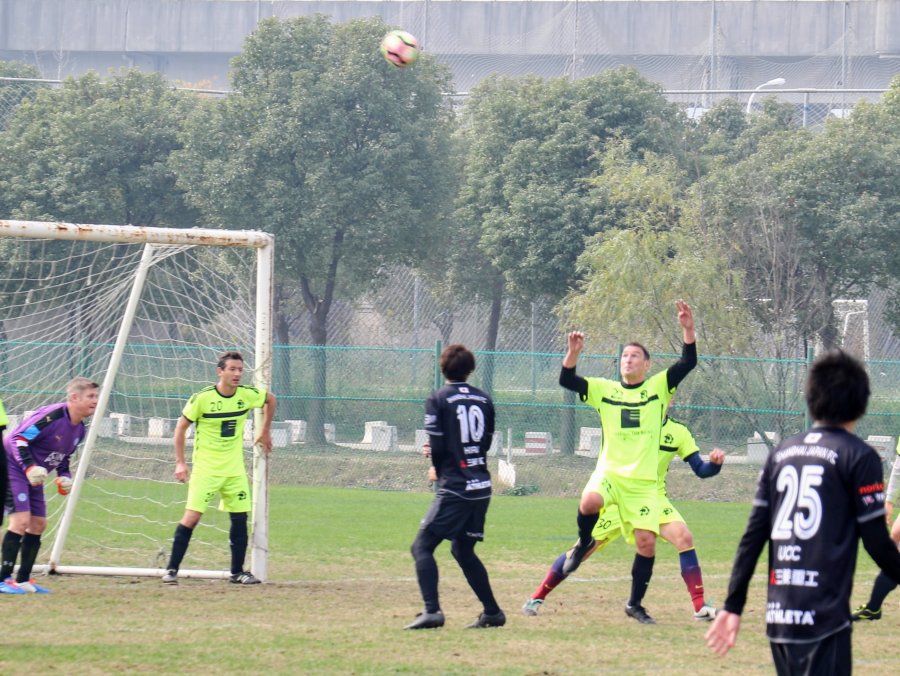 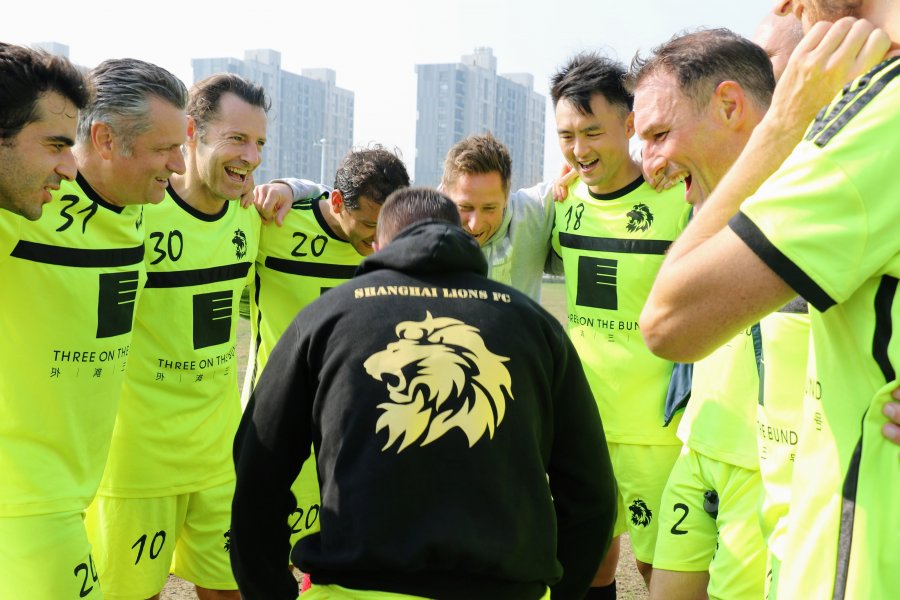 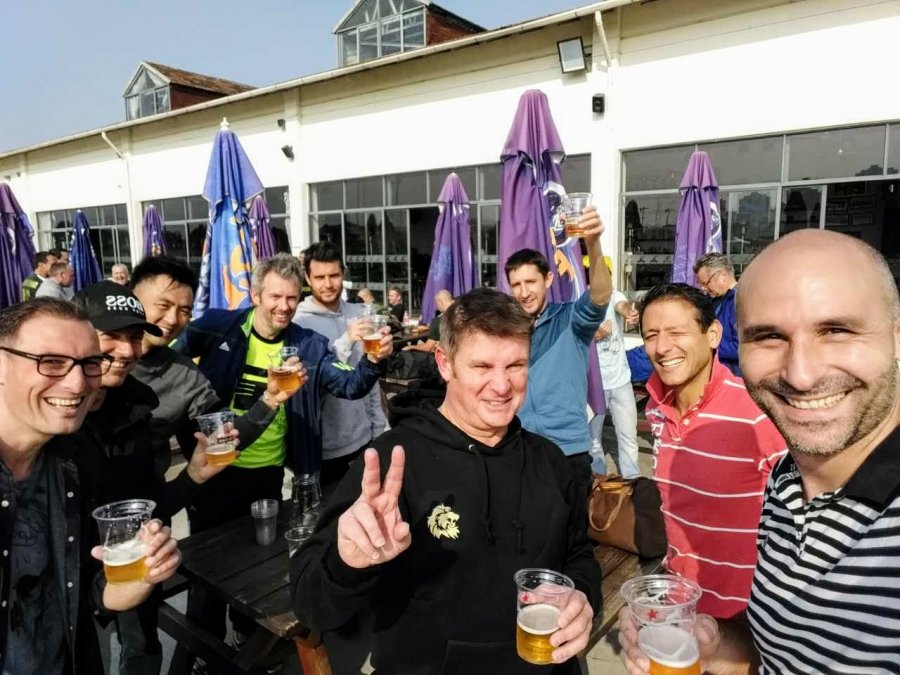 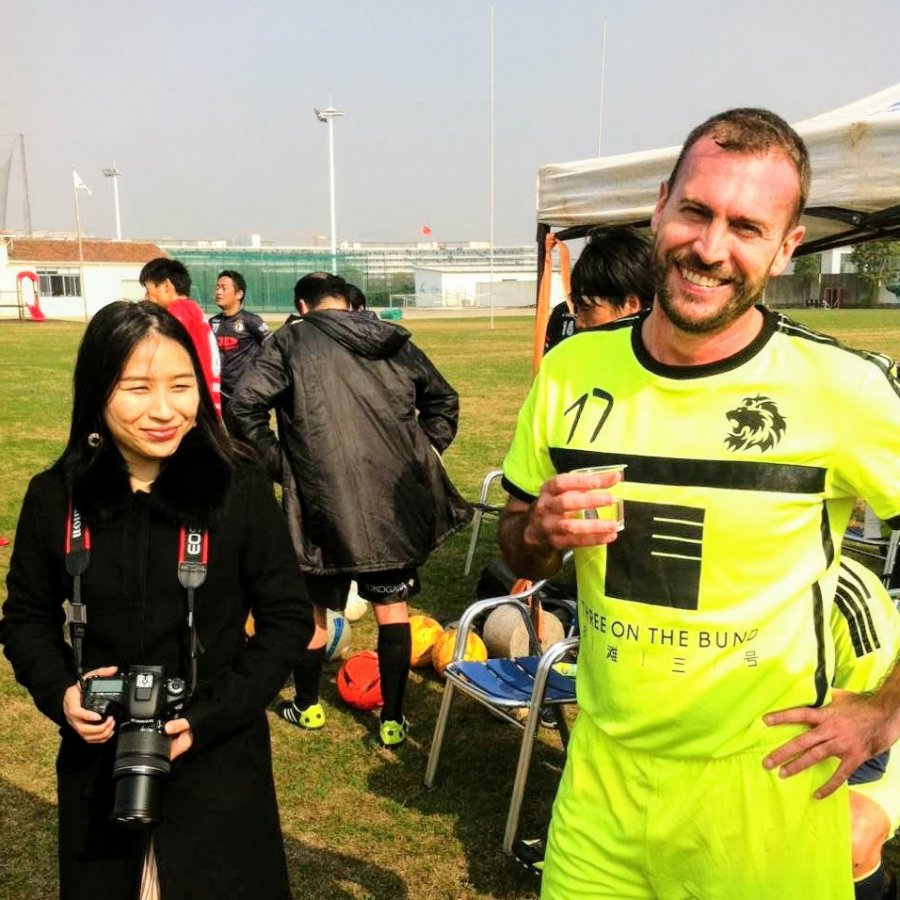 [Show picture list]
Let’s all enjoy the Santa Cup on Sunday with a few beers and the trophies !