It was the last league game of 2016. An early game as well with a 9:00 am kick off ! It was great to see all the Lions awake and on time for this BIG game ! We started the game very well. With good and fast combination we created havoc in the Shooters defense. Rosie came close twice but it was Allan who opened the score for the Lions after a mistake in the Shooters defense. It could have been 2-0 if Jack’s flying header would go in instead of hitting the post ! The Shooters were trying their luck with their traditional long balls. With 2 seconds to go before half time a cross landed on the feet of Gui who had no problem to score and equalize. Of course to concede just before half time is always hard and affect the mood at half time.

In the second half the Shooter had a better organization they defended stronger and were wating for a counter. We created chances but were unlucky a few times in the finishing. With 20 minutes to go we got another blow as we didn’t handle well a cross in and the Shooters took the lead. The Shooters smelled blood but the Lions showed spirit and didn’t want to give up ! Rosie came closest again but saw his excellent strike being saved by the Shooters goalie !  It was Jack who headed home the well deserved equalizer for the Lions. In the end we settled for a draw and could live with it. The Shooters had 6 yellow cards and it could have been more but we kept playing and didn’t get a single card !

We will have a break from the League for Christmas and New Year ! We hope to see you all in 2017 ! 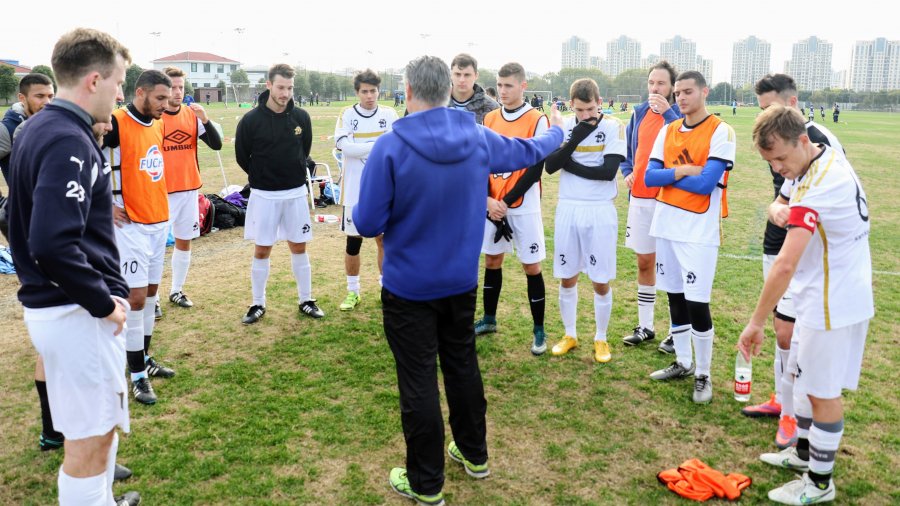 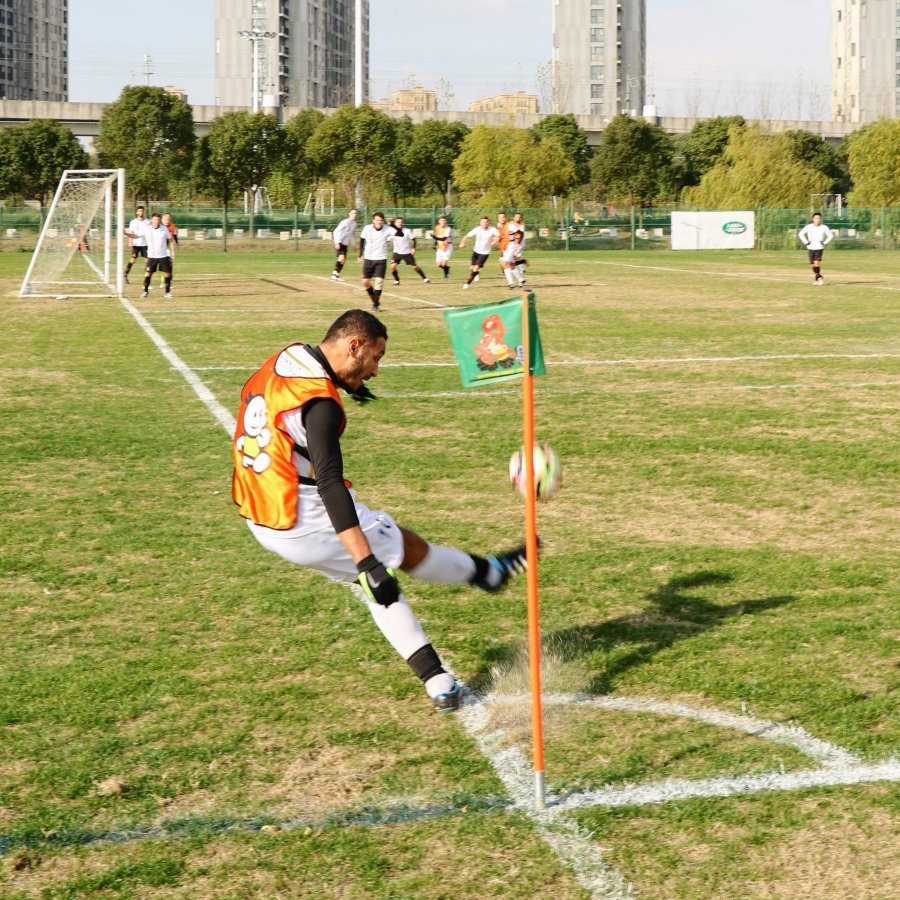 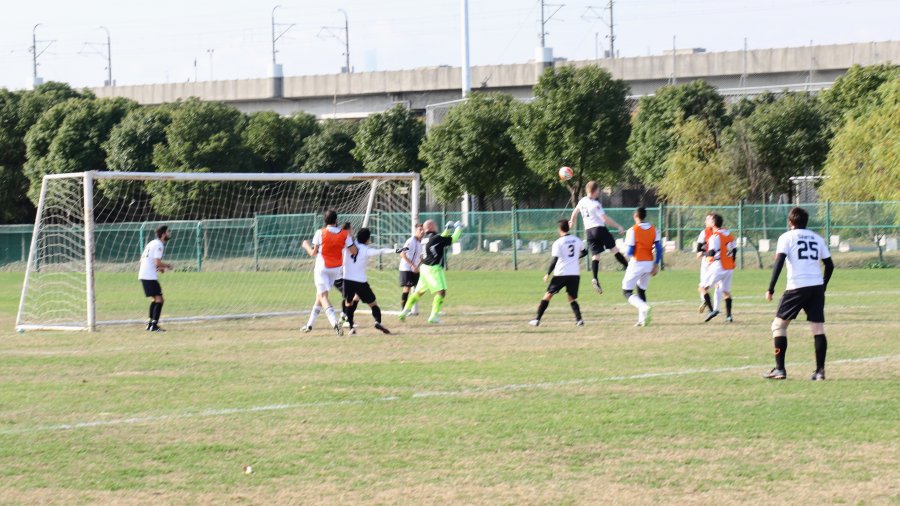 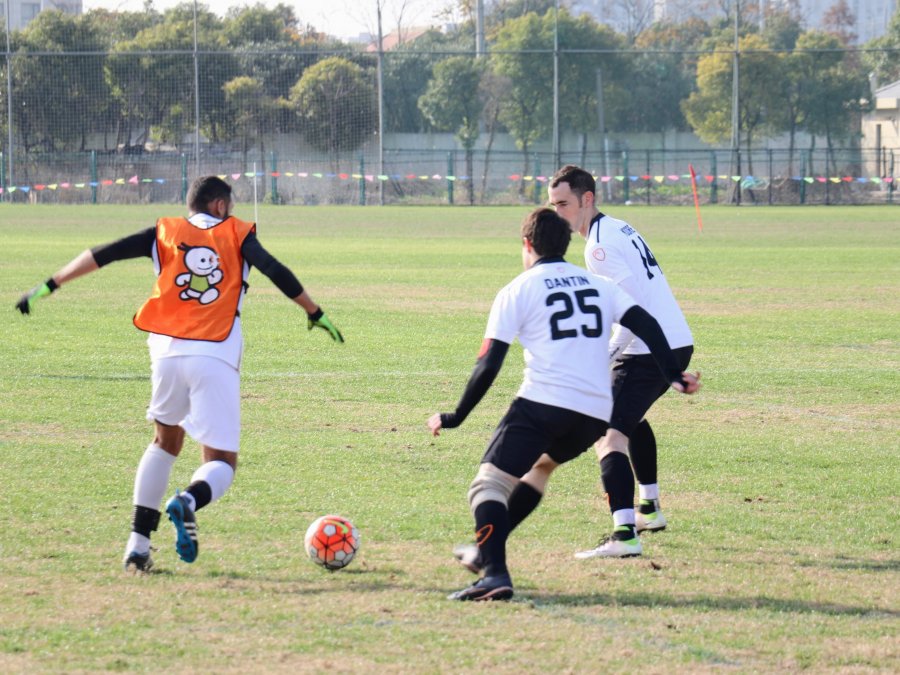 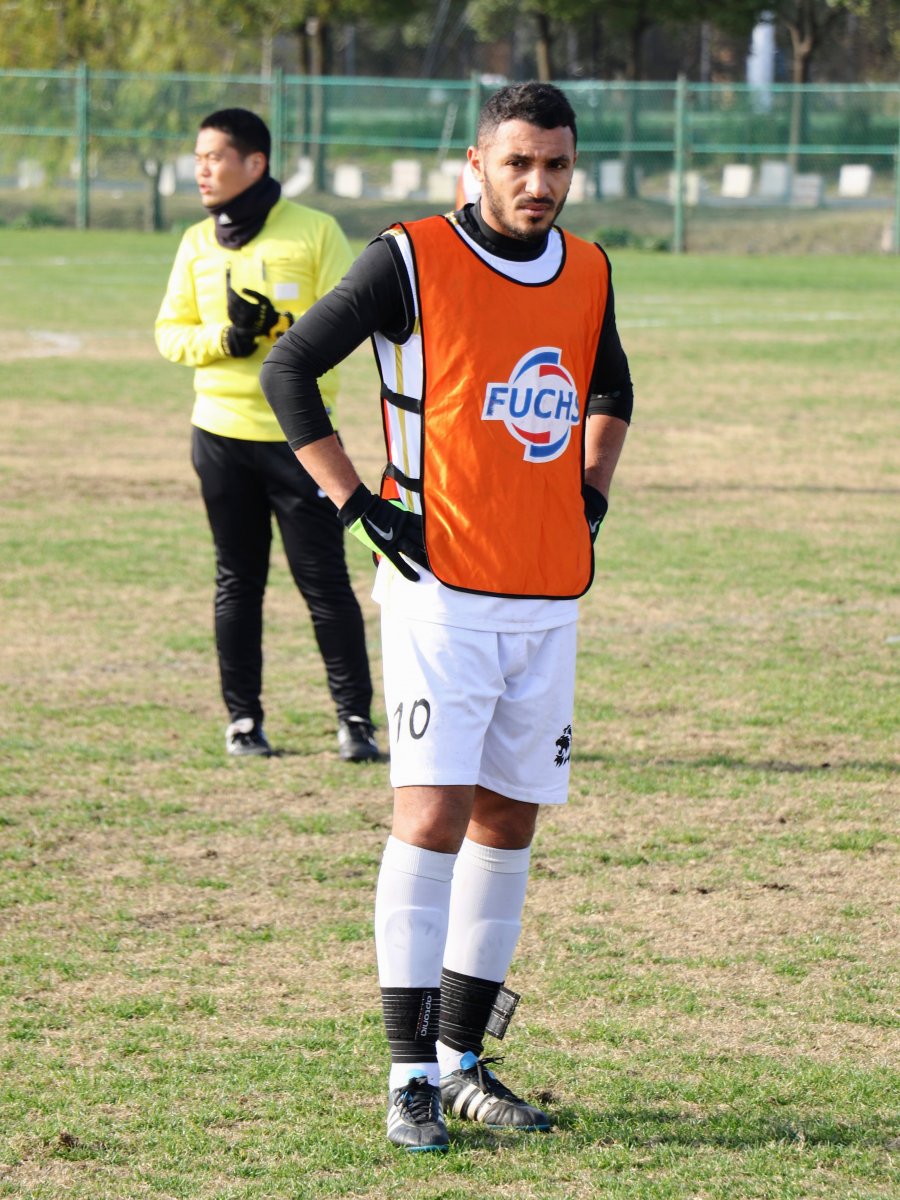 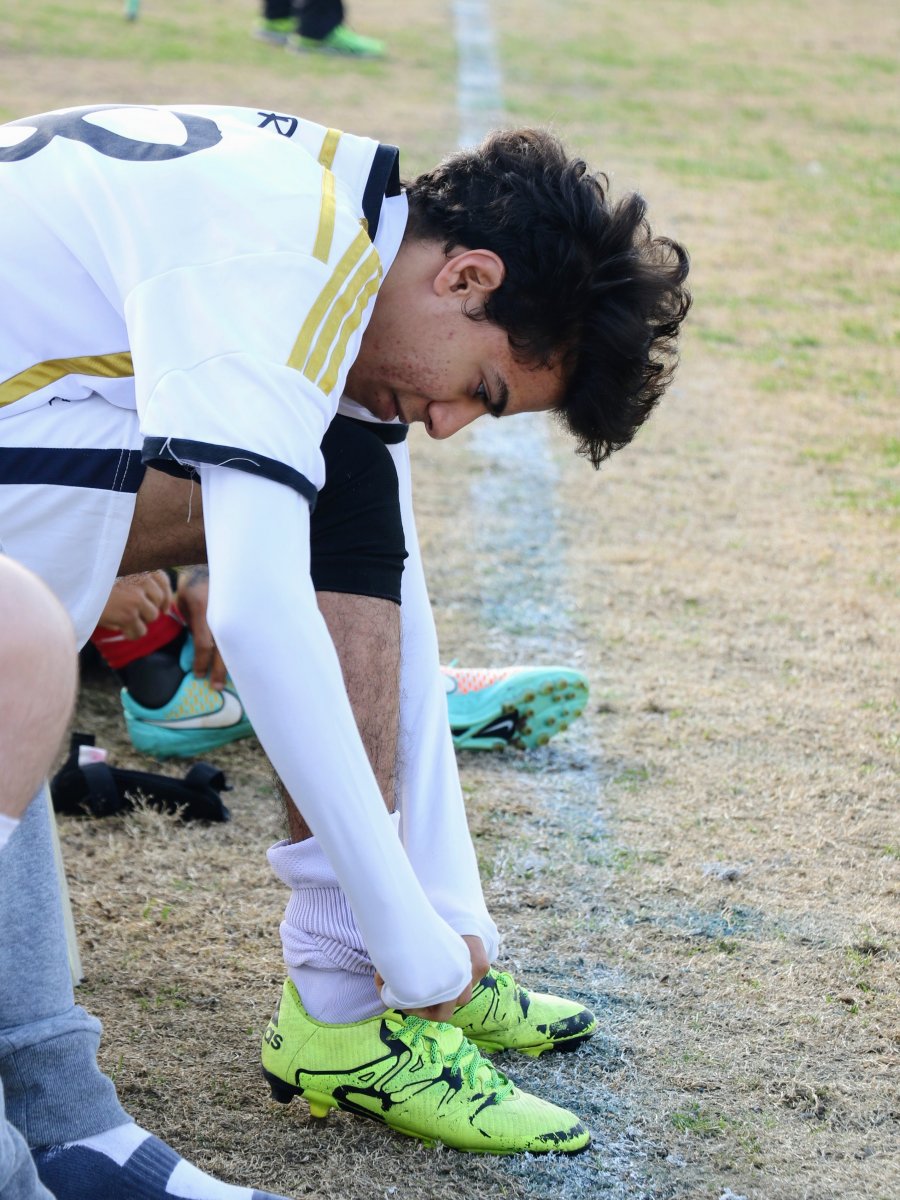 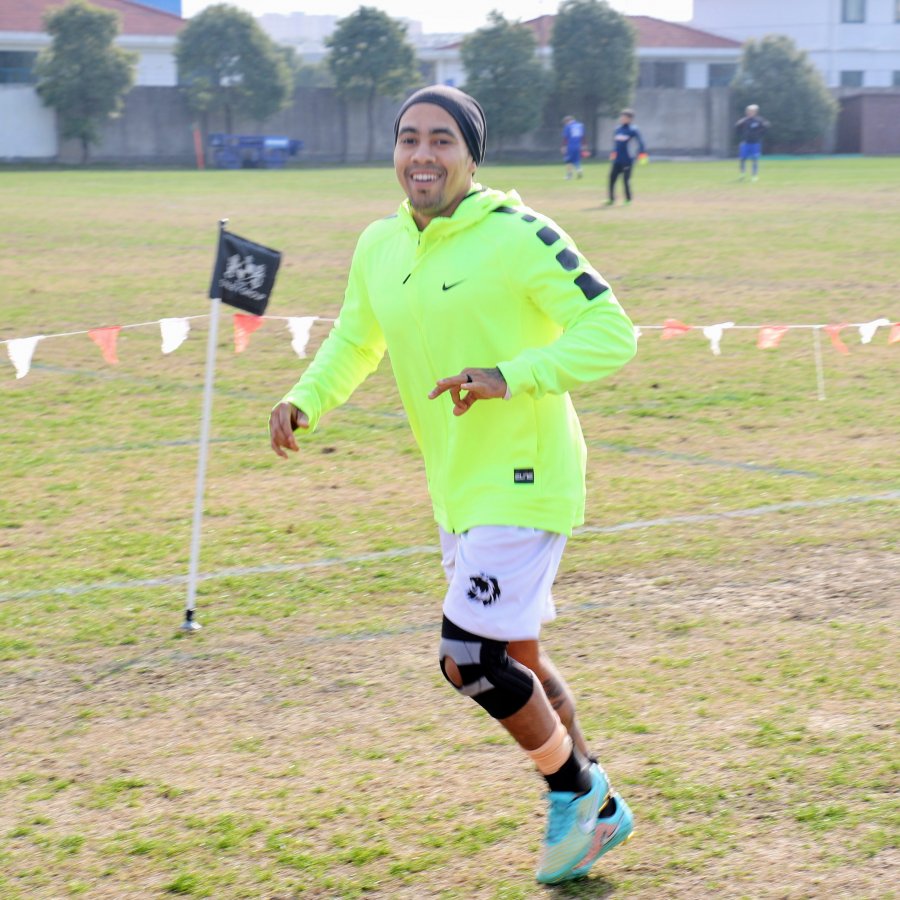 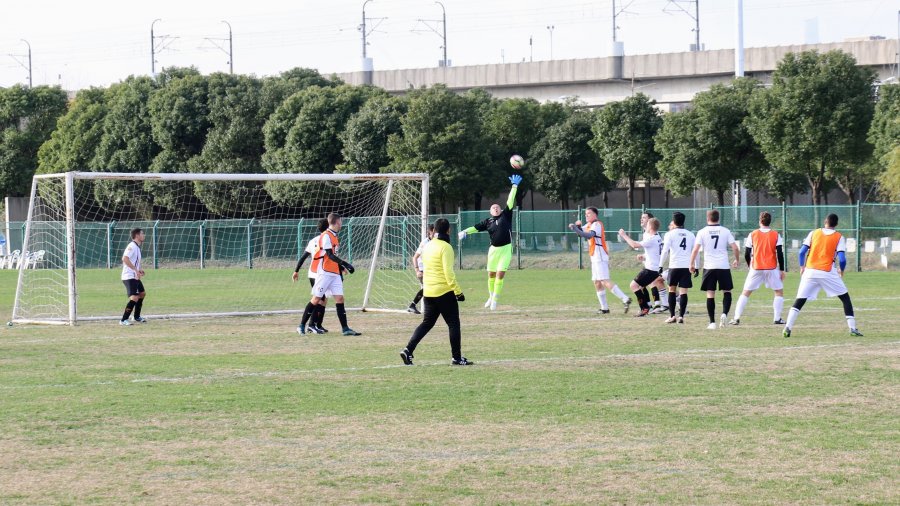 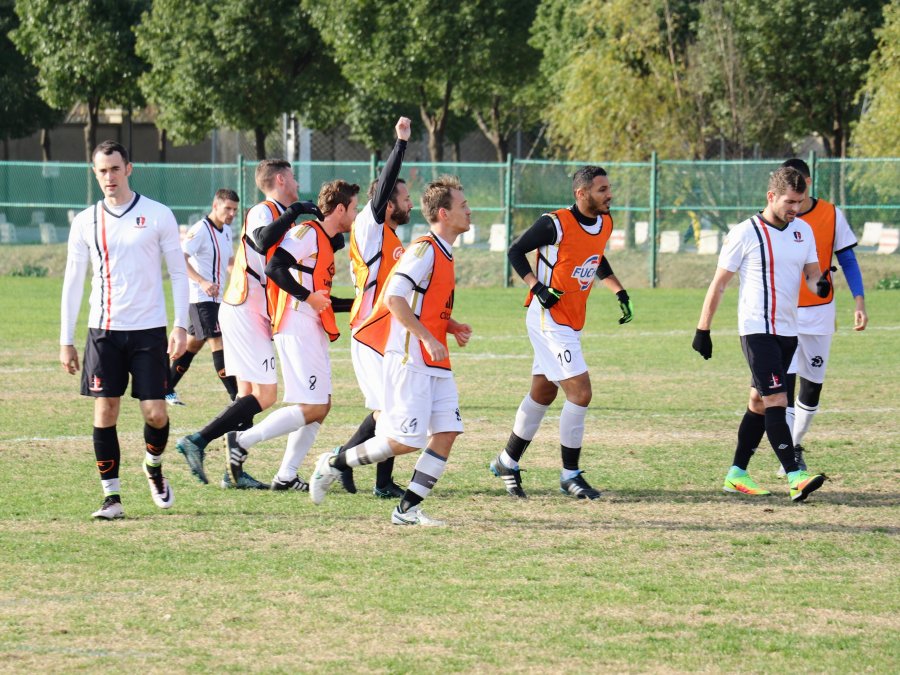 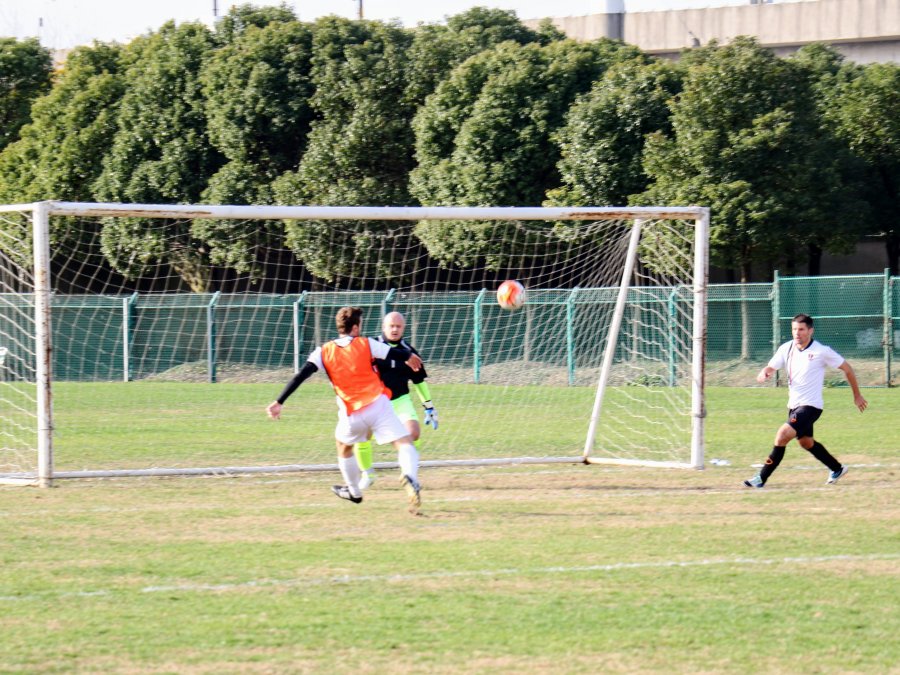 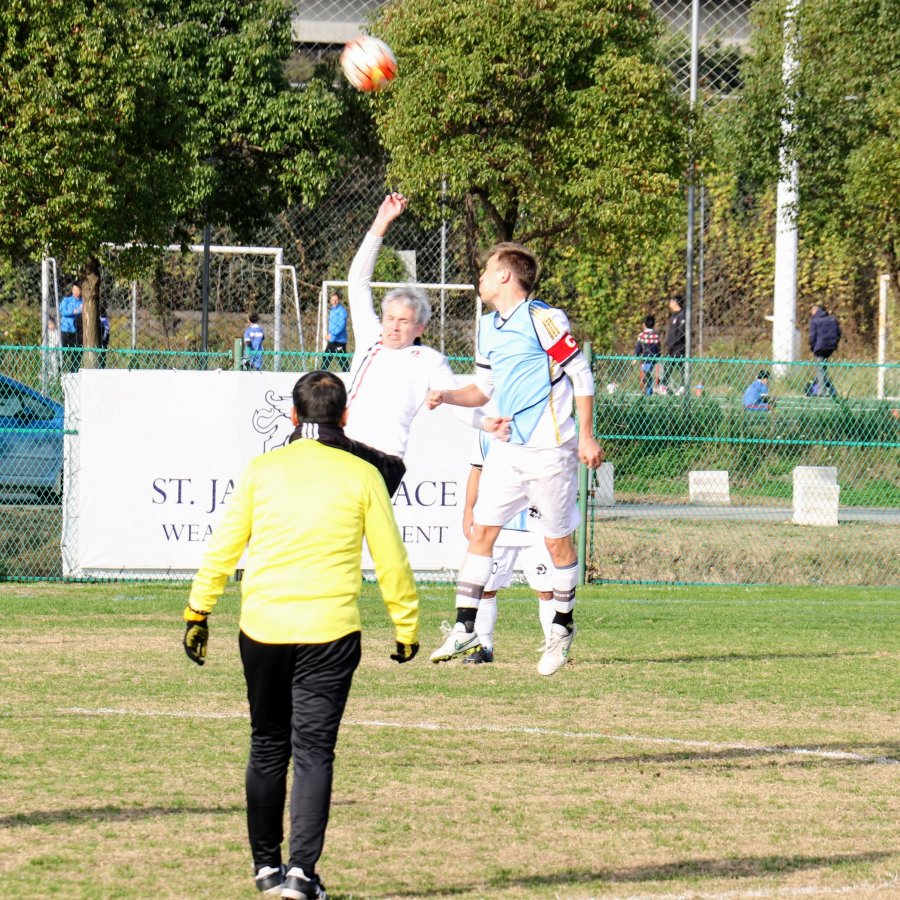