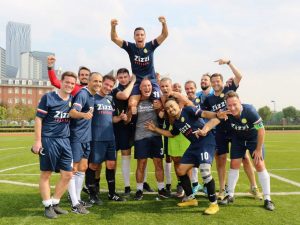 What a beautiful day it was no pollution due to the import expo Shanghai government ordered to close down all factories this week! 22 degrees and a blue sky it cannot get any better than this on November 3rd! We had a couple of latecomers for various reason so we started with the players who showed up early! It included the Freek who usually plays the last part of the match! Target was a clean sheet and goals to catch up with Emeralds’ goal difference.

In the first quarter, we could play very high up the field and pressure Strosso all the time. It was a mistake by their keeper who gifted the ball to Bob after Freek ran into him and Bob scored easily in the open goal! We kept the pressure high and we had a great combination on the right which opened up Sylvain who crossed in and the ball was finished well by Freek with his left foot right against the inner post for the 2-0.

In the second quarter, we pushed for more goals and got early rewards by good play from our wingers and Bob adding to his tally. We got a few dubious offside calls but managed to end 5-0.

In the third period, we didn’t start well as some of us started to take it easy and played more for fun and missing lots of opportunities… Luckily players like Tomas showed us the way with a fine finish as his strike left no chance to the keeper. 8-0 was the score at the end of the third quarter.

In the last quarter, we tried to overtake Emerald 11-1 score but we show some good opportunities getting waisted… It was a surprise outside right foot shot from Freek which gave us 9-0 and the icing of the cake was a great cross of Big John finding the head of Freek who came in front of his opponent to seal the final score 10-0 and it made him score a hat trick right after his 56th birthday!

Afterward, we said farewell to Imad who announced he will move to Singapore and will be a father in 4 months of a newborn Lion! We wish him and his family all the best in the future! The beers at 711 tasted good after the match and the next game will be against Welsh Bellies. Well done Legends! 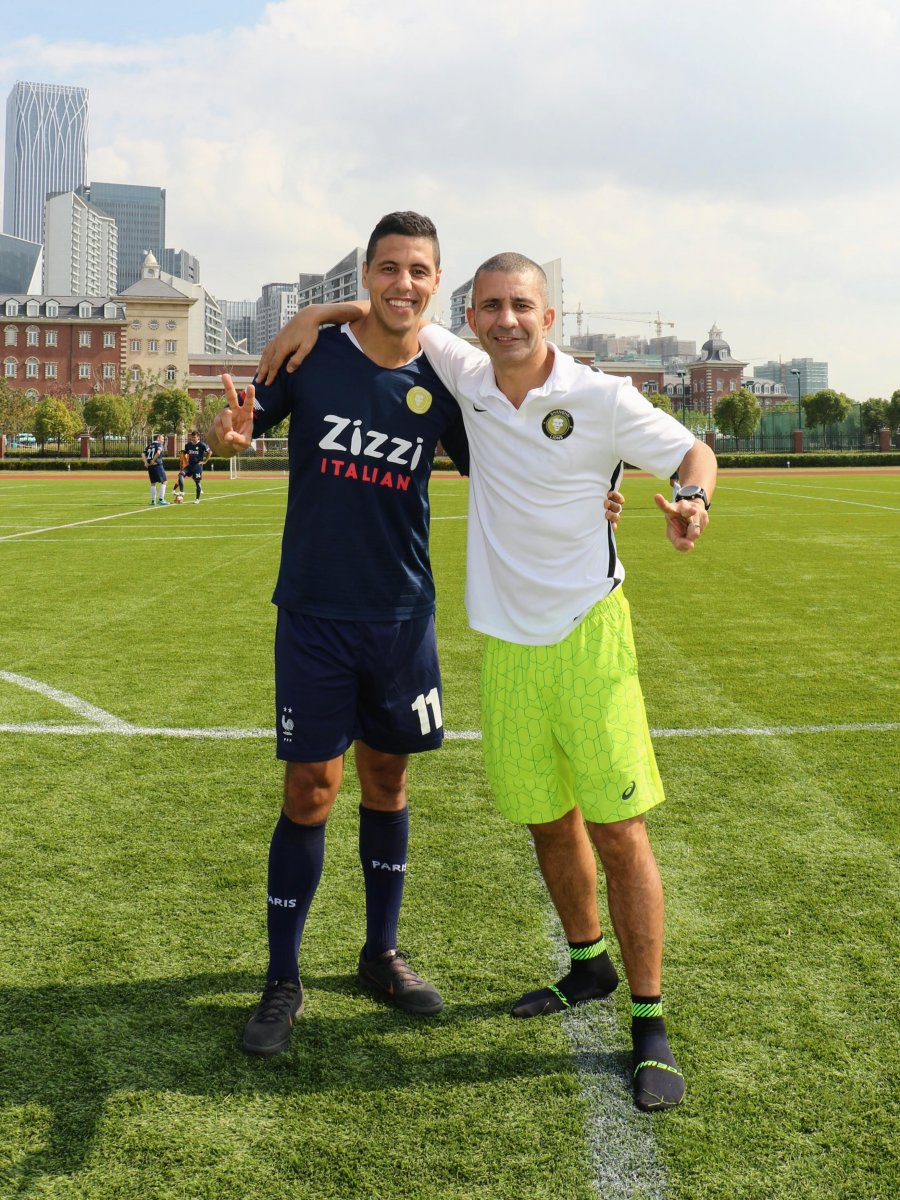 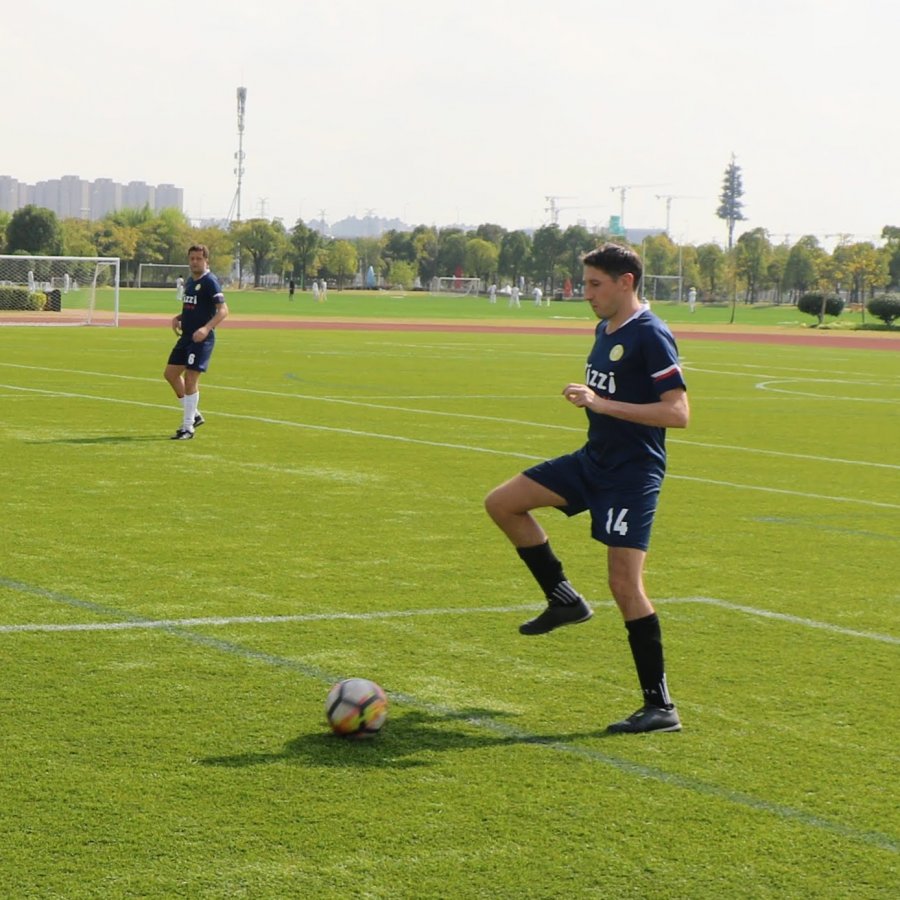 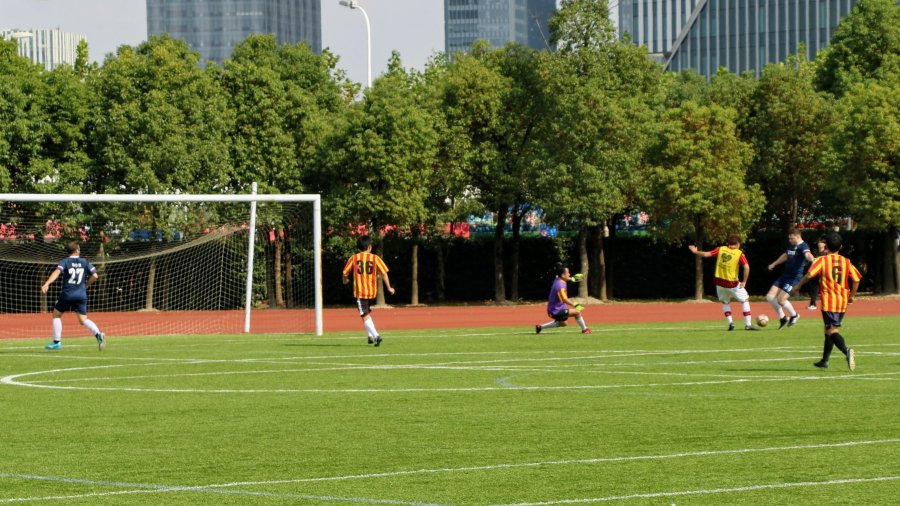 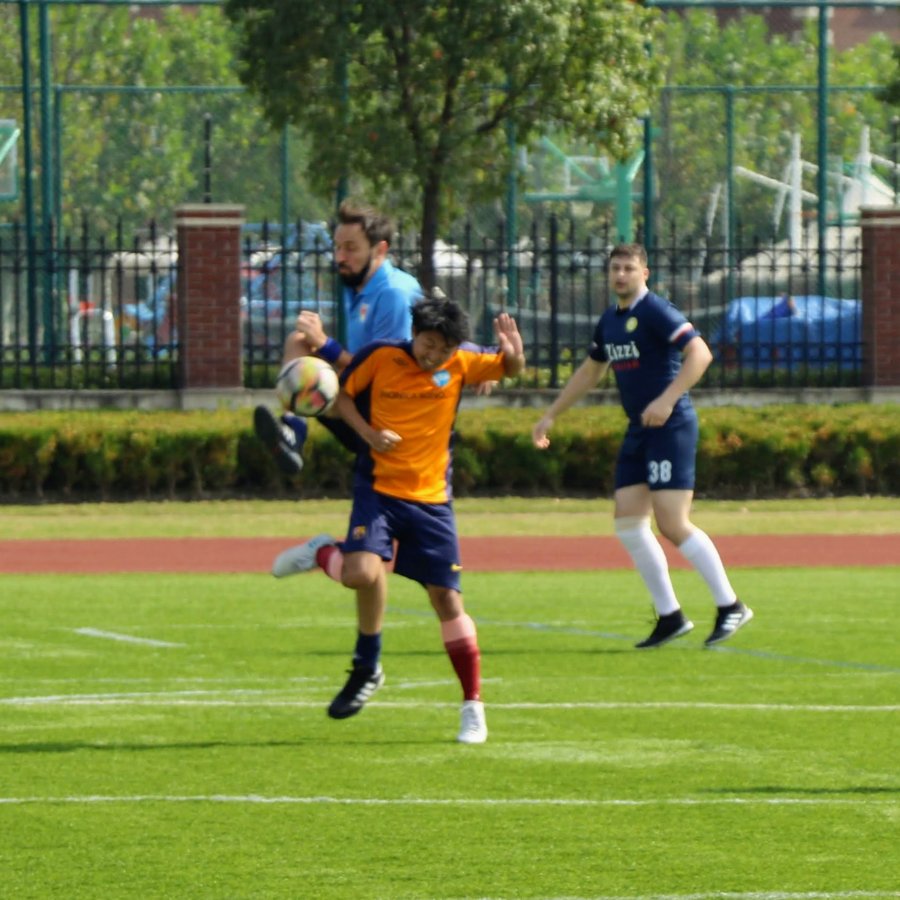 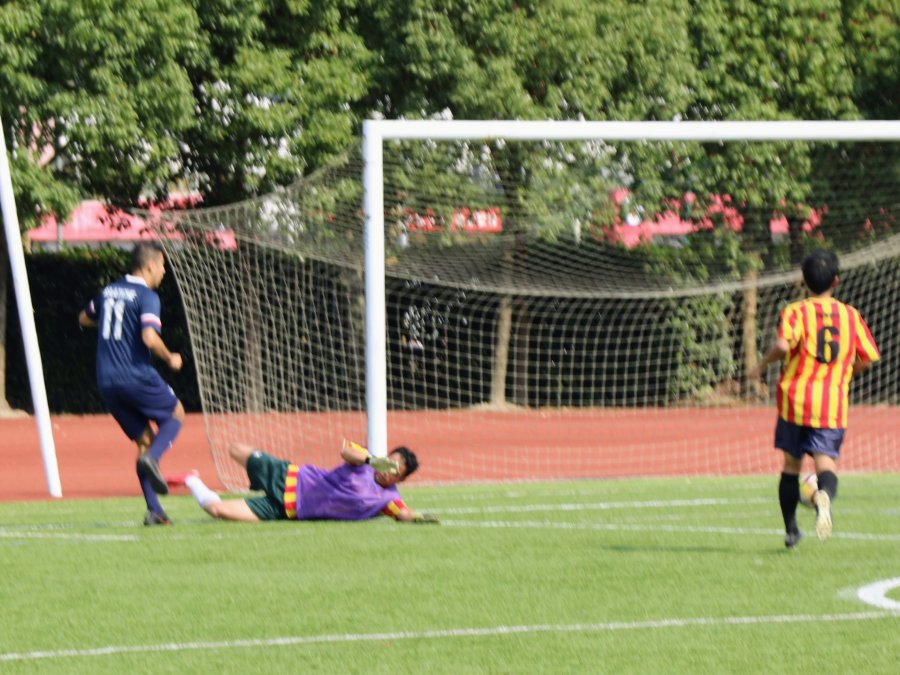 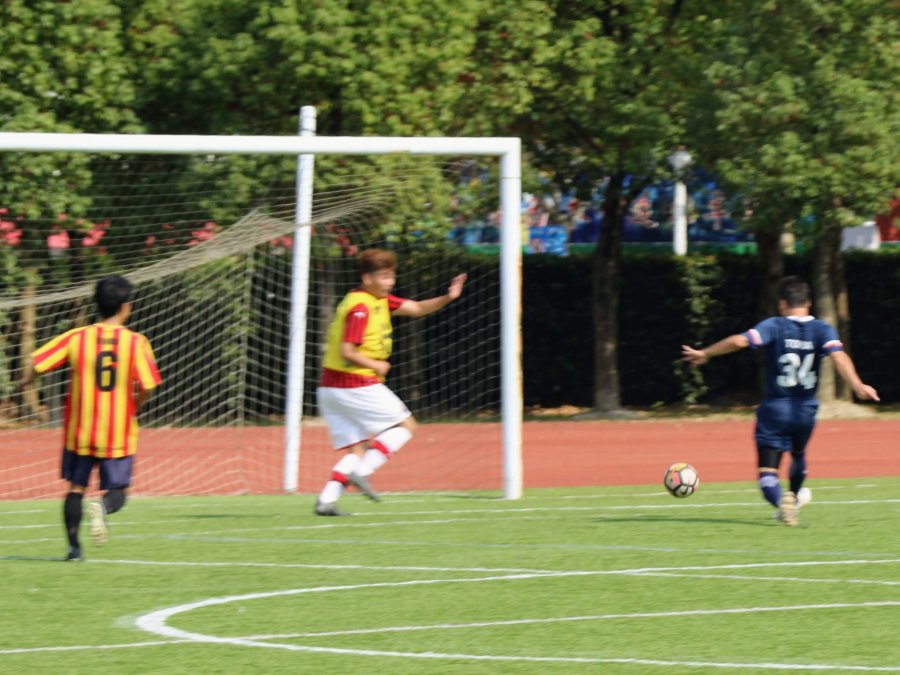 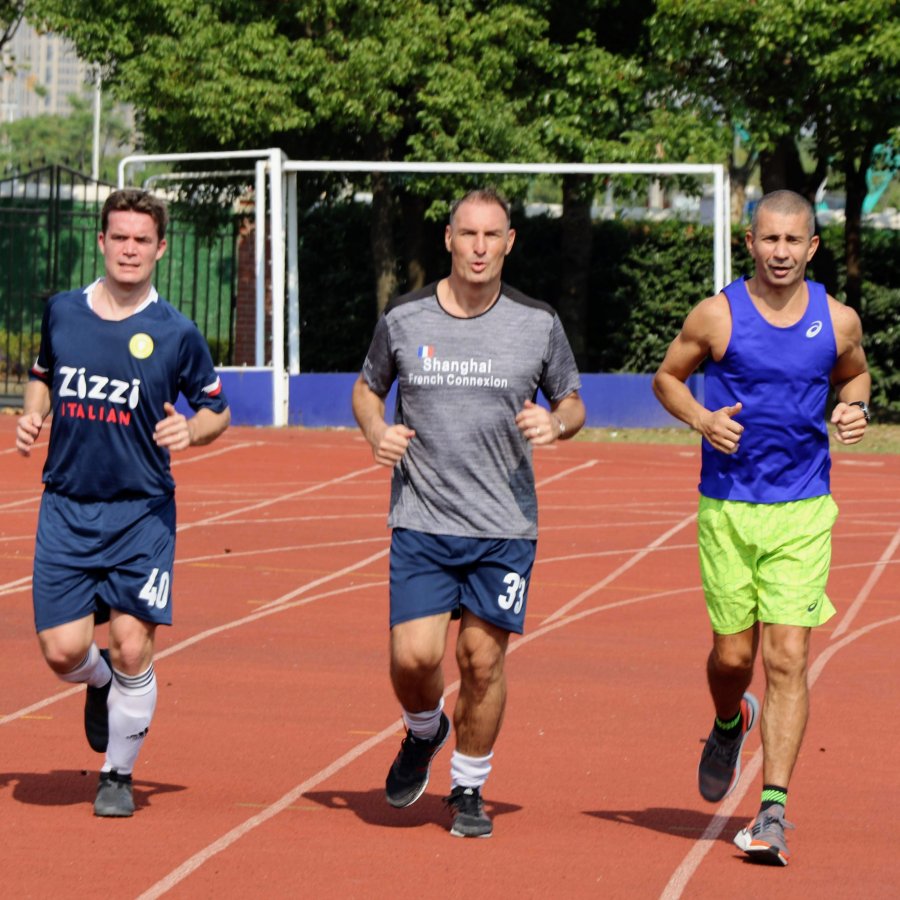 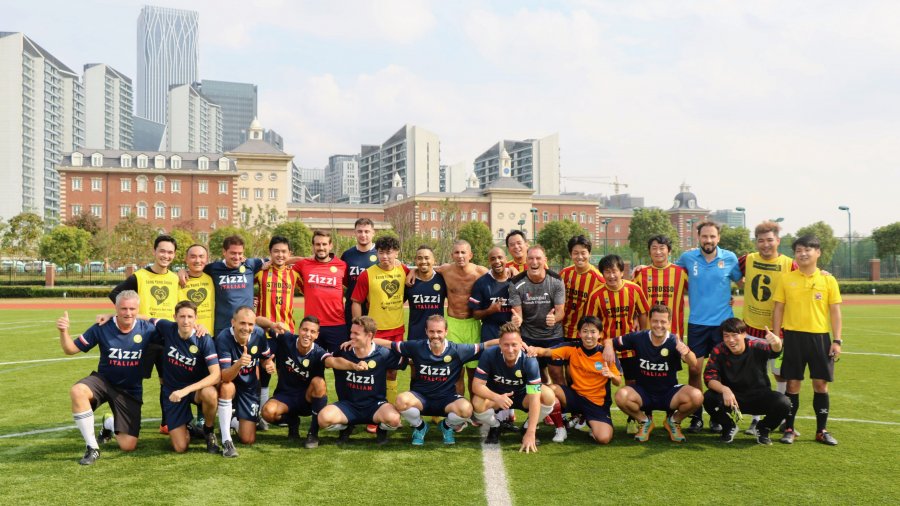 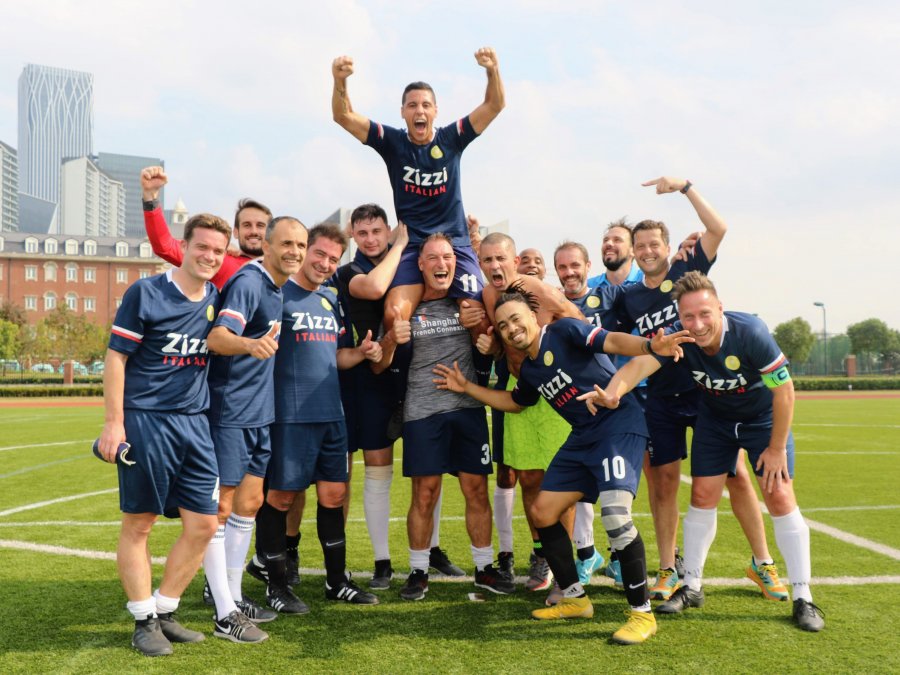 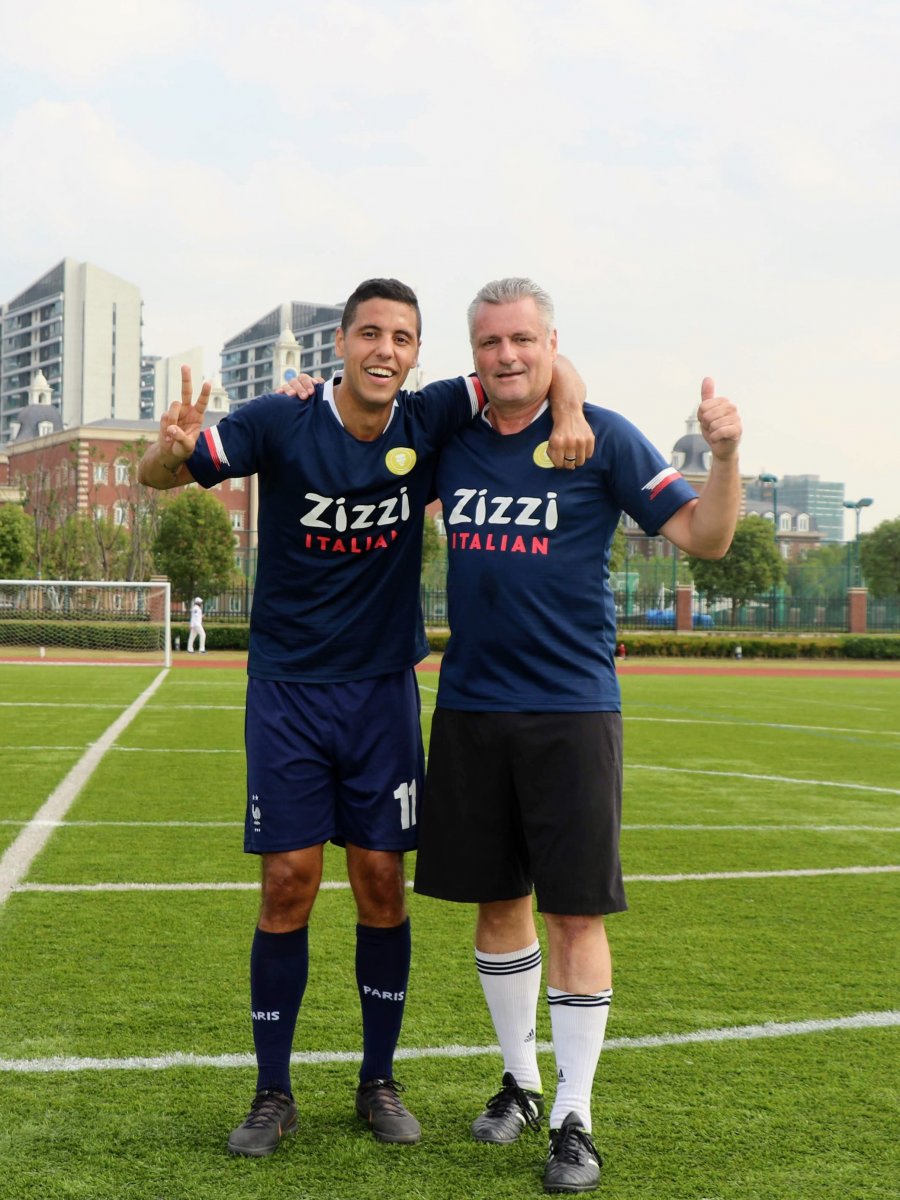