For the Santa Cup 2018 edition, we were kind of lucky with the weather as the day before its was freezing cold in Shanghai. With 8 teams all decorated with Santa hats we were good to go. The lions had a small senior team with only 8 players and the president as goalie but also a large youth squad with 14 players ! The Seniors lost their first match vs. Wellington 3-2 but went on a rampage in their second match scoring 9 goals in 20 minutes and kept a clean sheet. In the final match against the Kickers they went 2-0 up but let them come back only to take the win in the very last minute 3-2 which allowed them getting into the final. In the other group, U18 Lions also lost their 1st match vs the Marlins 1-2… Here as well, they they won their 2nd game against Da Marco 2-1. On their last match, they beat Japan 4-2 to set up an all Lions final !

Both the Seniors and the Lions U18 didn’t want to lose this edition Santa Cup 2018 edition. Both teams tried their best to score first but with the goalies on fine form the match ended in 0-0 ! Penalties were needed to decide the winner and there were a few misses… Lewis‘ ball is still missing after his penalty went into orbit and Chris, on his side, helped Lions U18 with his wide shot. In the end the Lions U18 won 5-4 and were happy to take the Santa Cup 2018.

It’s the first time in over 10 years that a Lion’s team win the Cup ! It was a great day with a lot of fun matches ! Well done young Lions and fully deserved ! 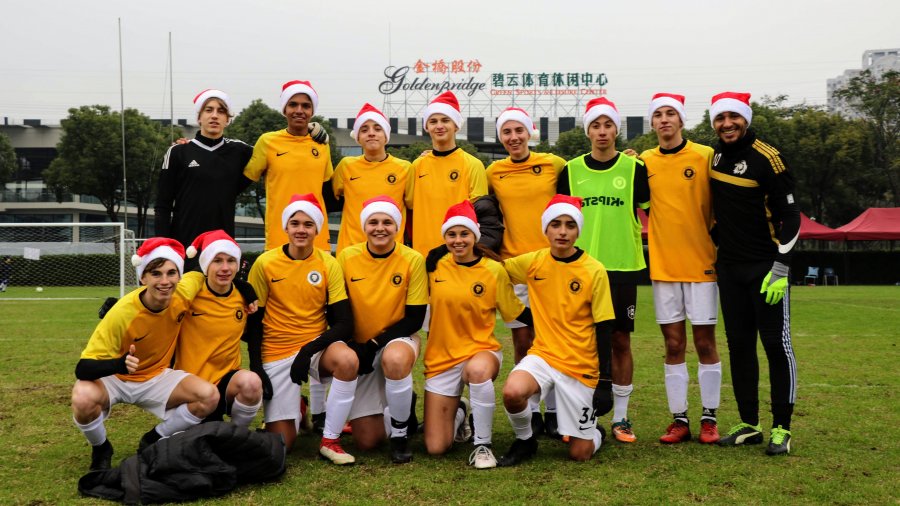 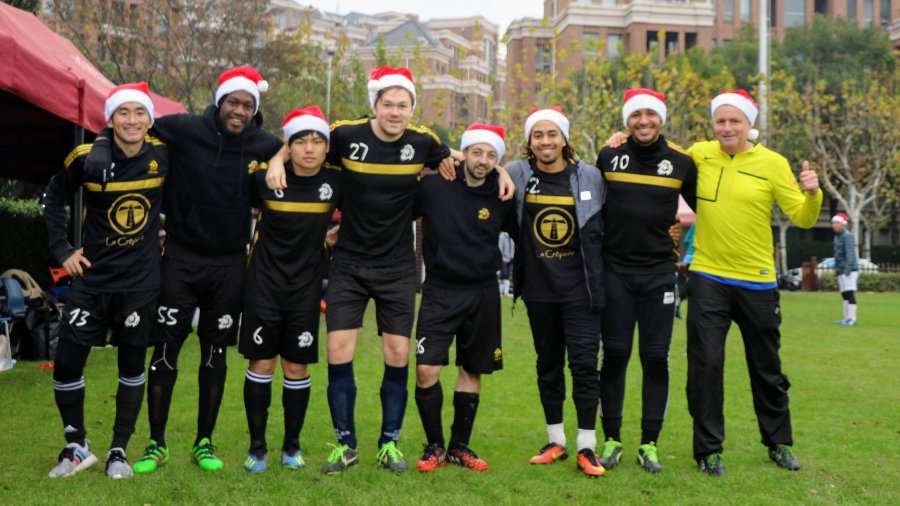 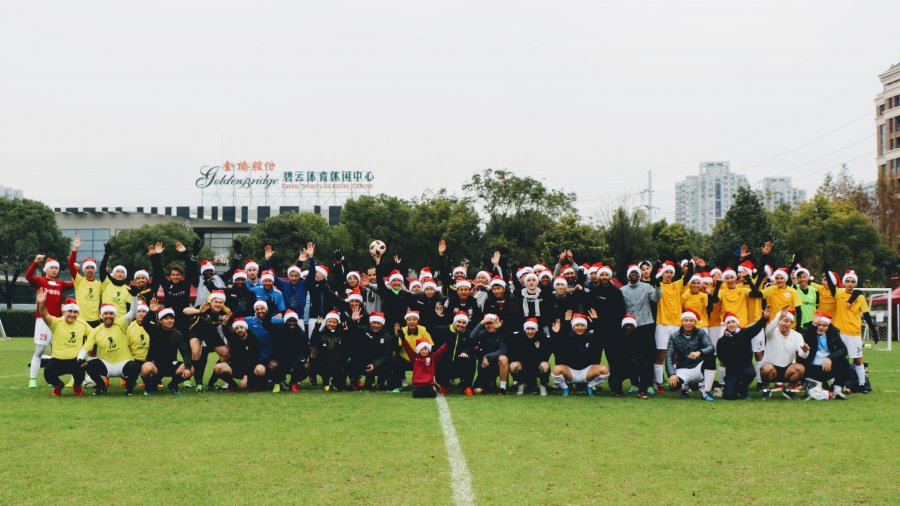 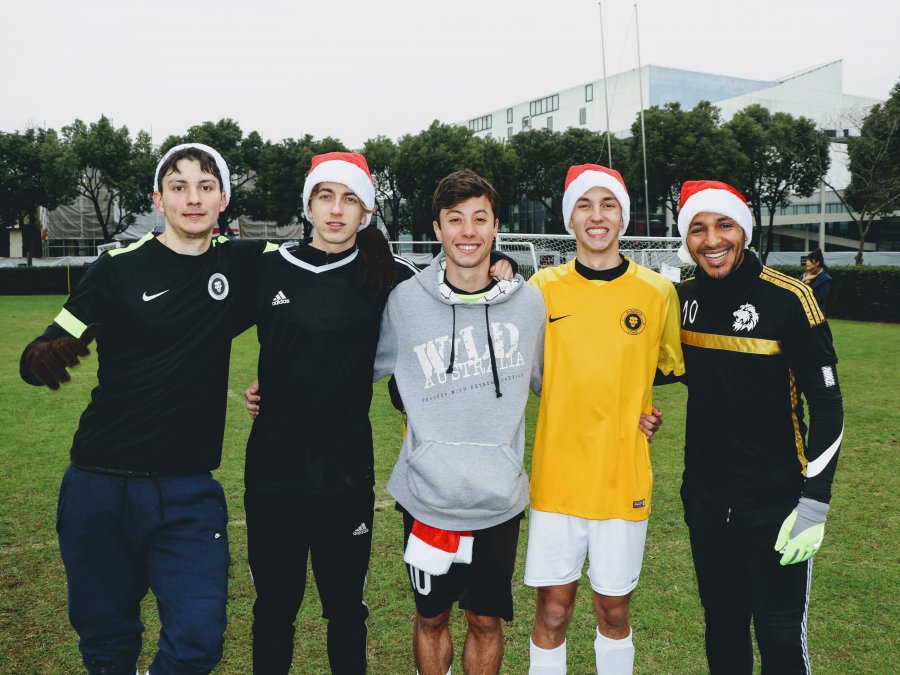 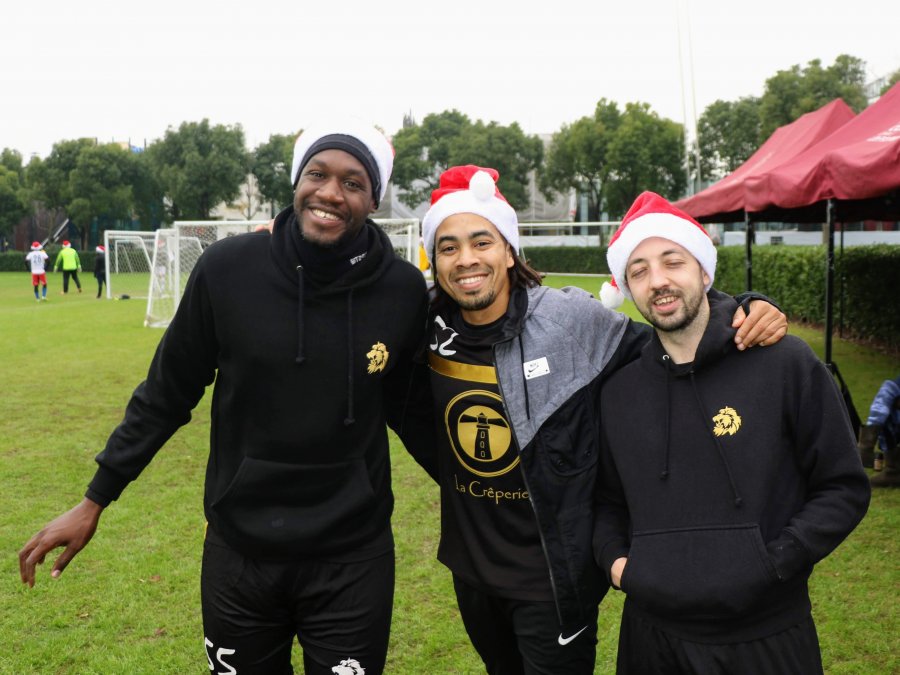 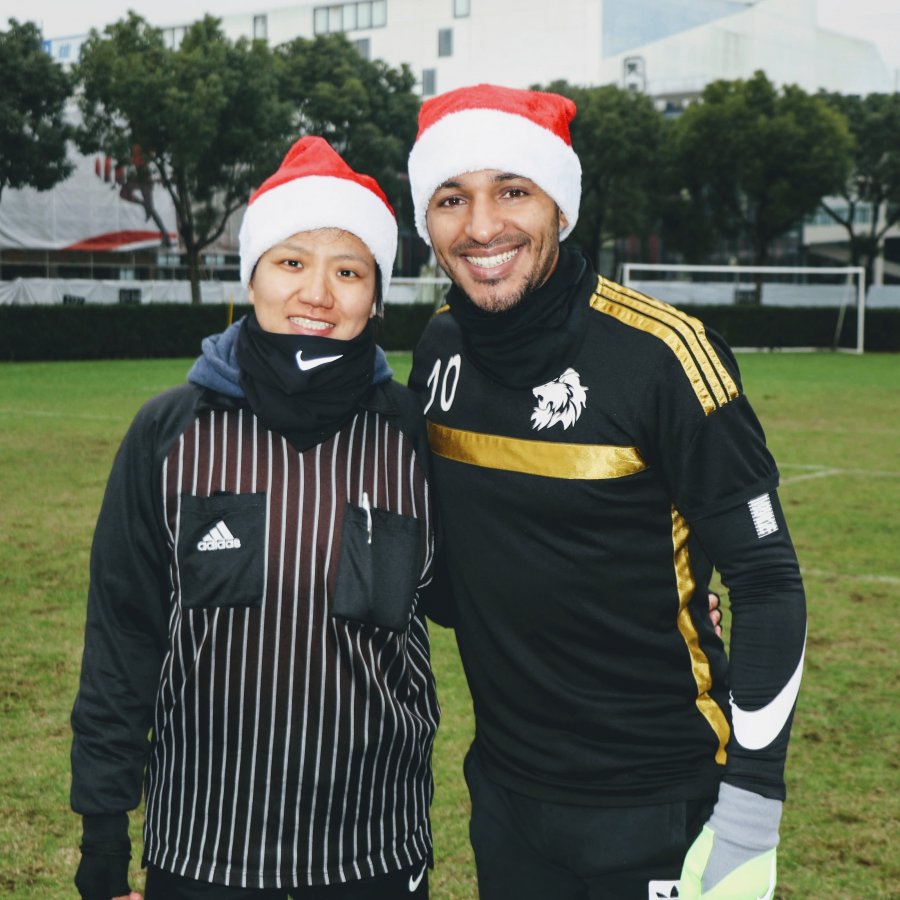 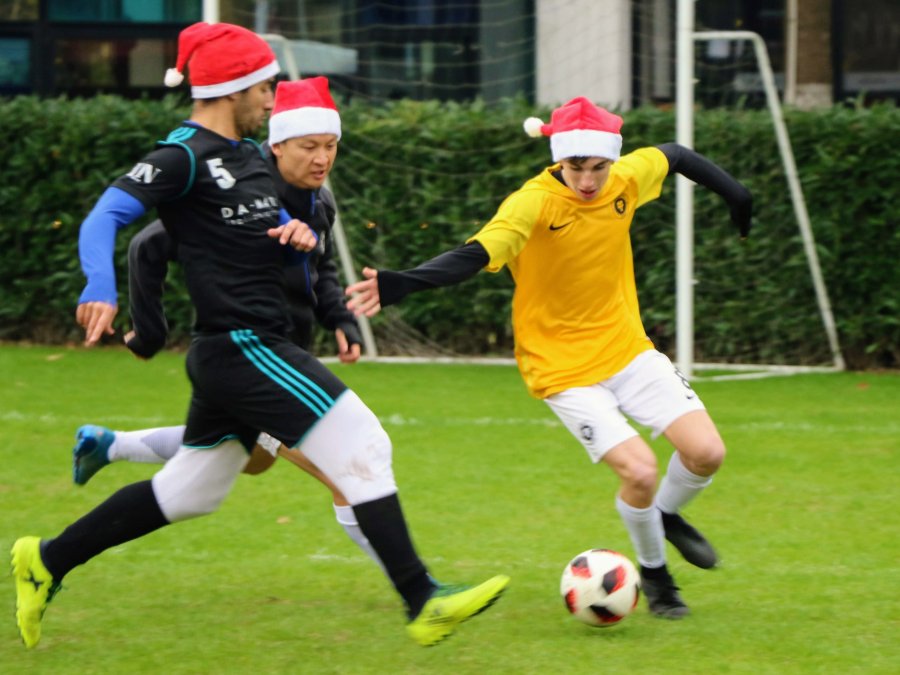 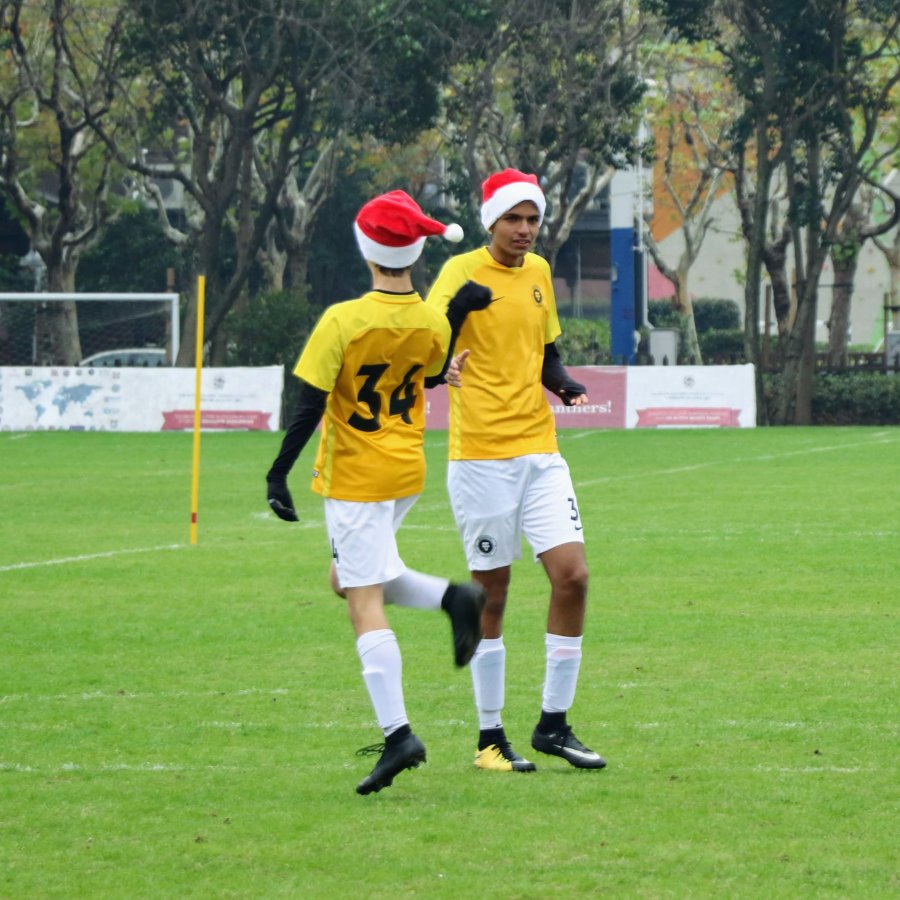 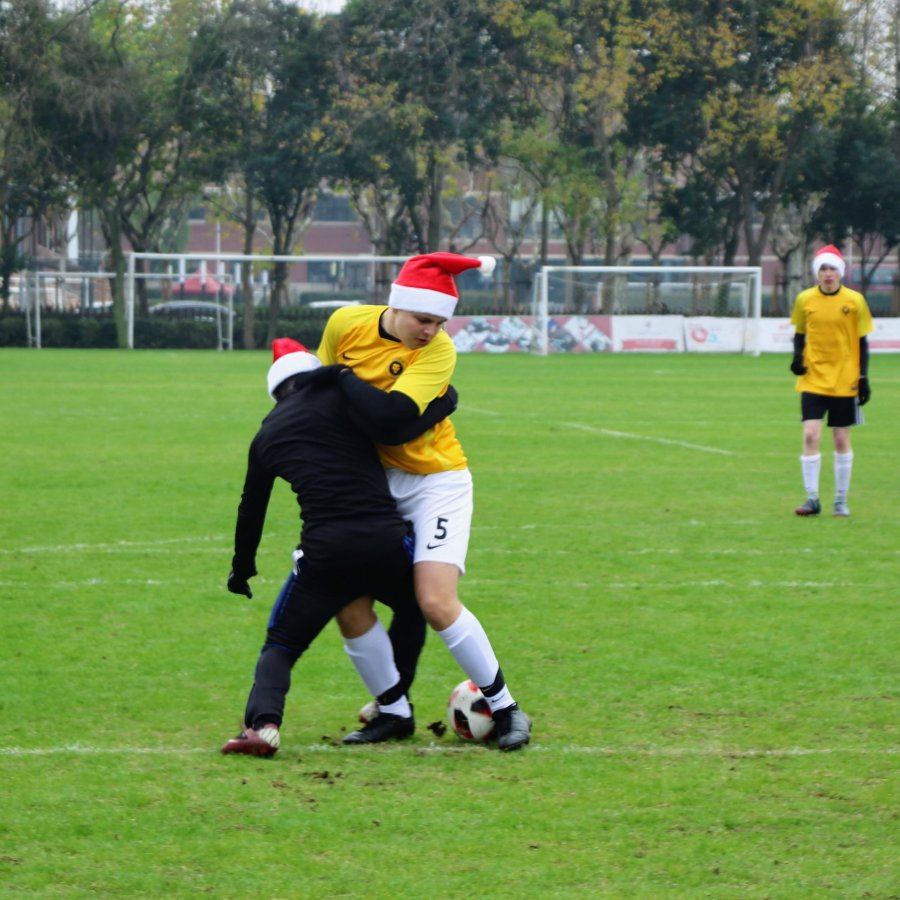 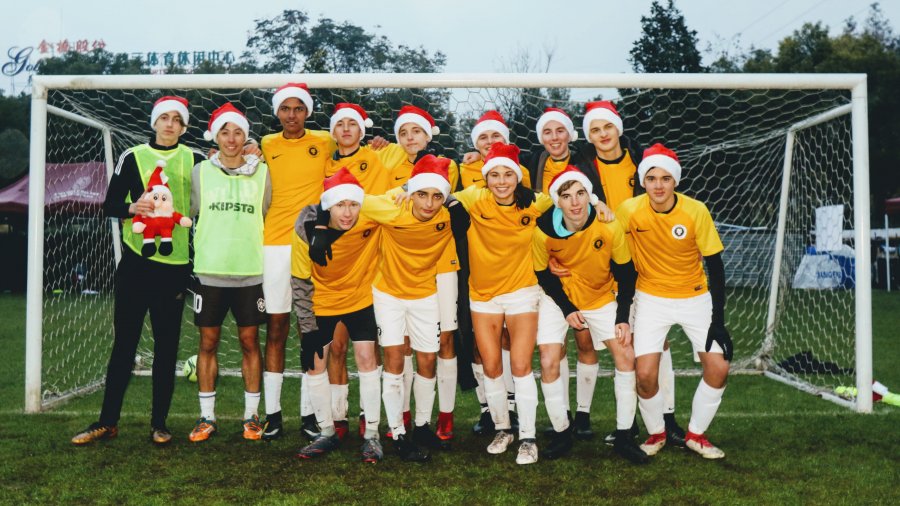 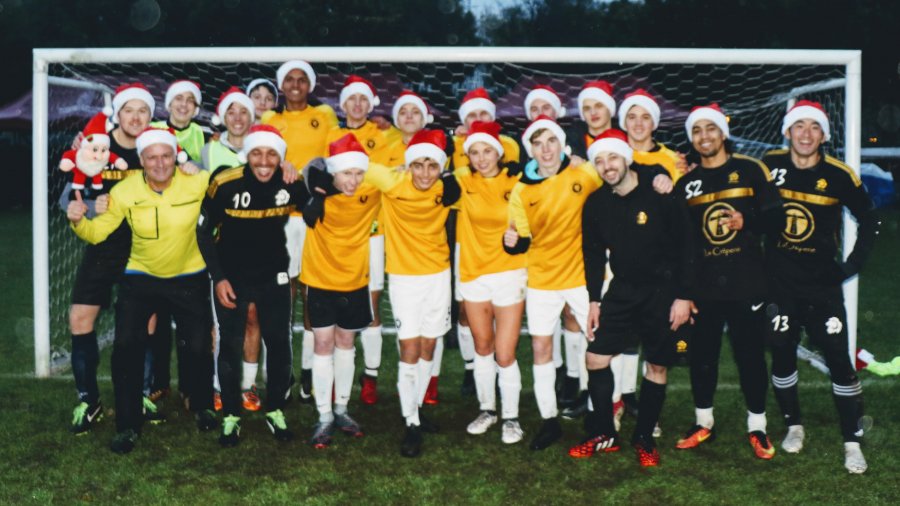