Last weekend the SPL organized a football festival in cooperation with That’s Magazine and the Goldenbridge Company in Green City Jinqiao. That’s magazine organized the Battle of the Bands competition where High School students from all over Shanghai showed their musical talents live on stage. We, as SPL, organized a mini world cup tournament for over 400 boys and girls. On Saturday we had 24 teams of the younger ones aged 4-8 years old. The weather was perfect with clear blue sky and the fields were full with supporting parents and family ! Everybody enjoyed the games and when the boys and girls after the games were paraded to the stage it was all smiles and proud parents taking pictures. Every player got a medal and became a world champion.

On Sunday the weather was perfect again and we had 12 U10 teams in the morning. For them they also received a medal on stage and they were happy to pose for all the parents ! The group were the older ones and we organized a 7 aside tournament for U12 and U14 teams. England and Portugal were the winners of their groups and everybody of the total 8 teams went home with a nice cup ! The day ended with the older players U16 showing of their skills ! What stood out was the fair play and the speed of the games ! In the end France proved to be too strong and took the Cup home !

With no injuries and plenty of happy players its was a day to remember ! The SPL thanked the coaches and parents and referees and That’s Magazine and the Goldenbridge Company for the wonderful two days ! 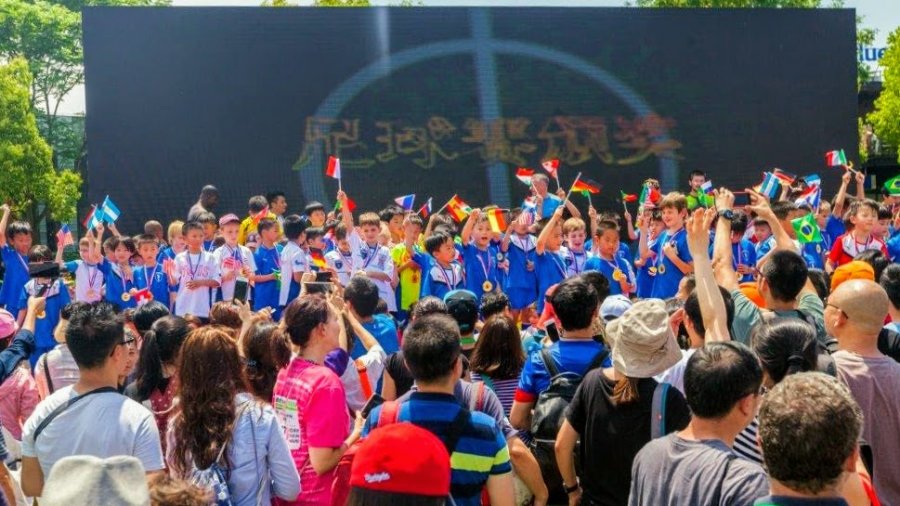 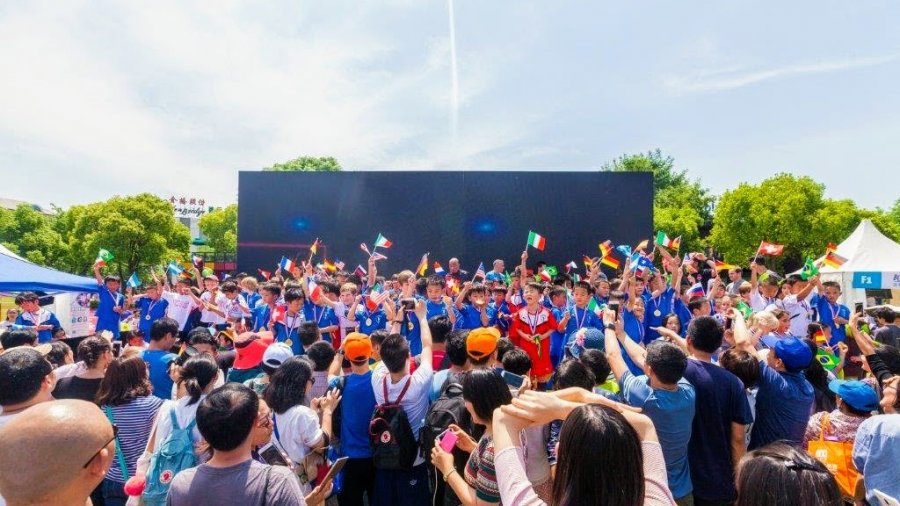 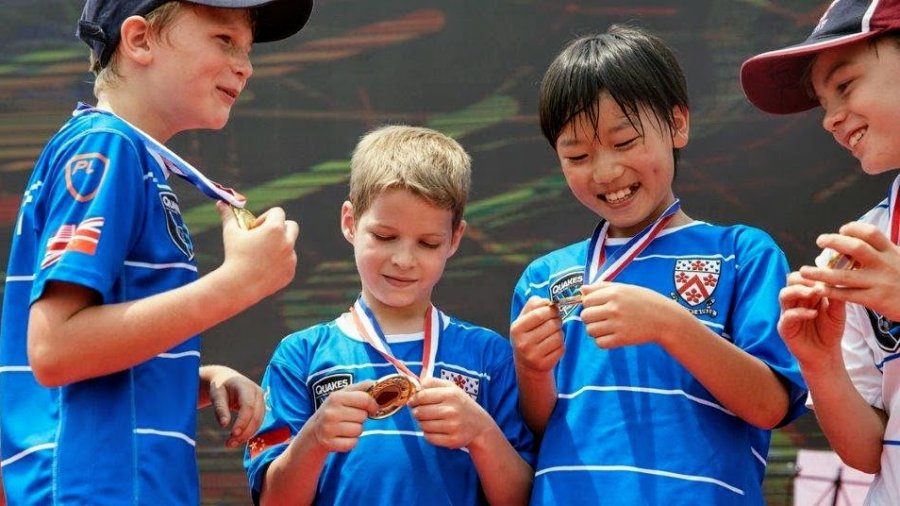 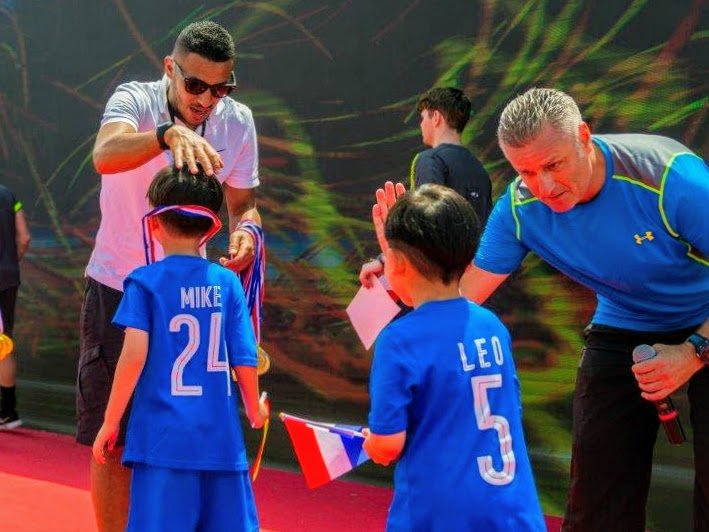 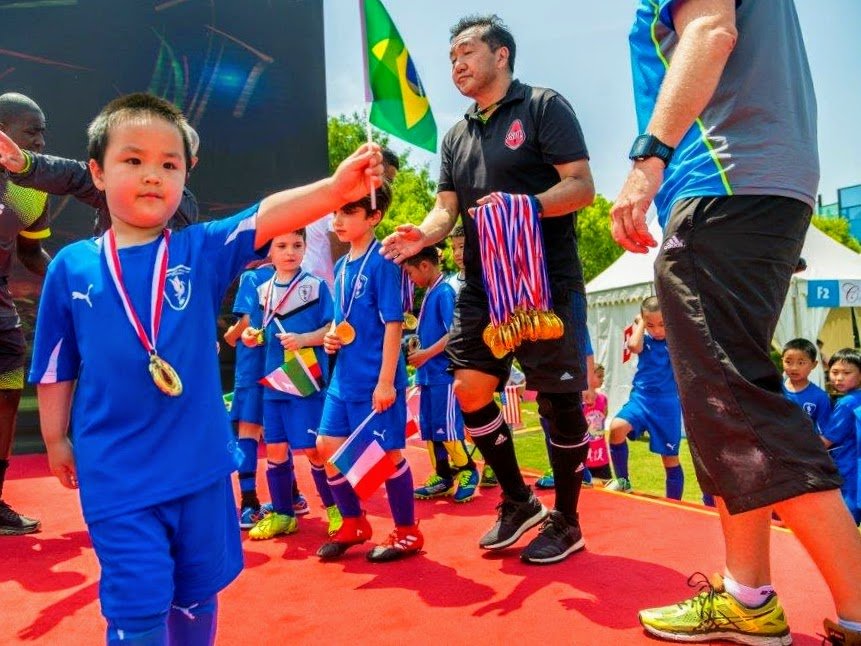 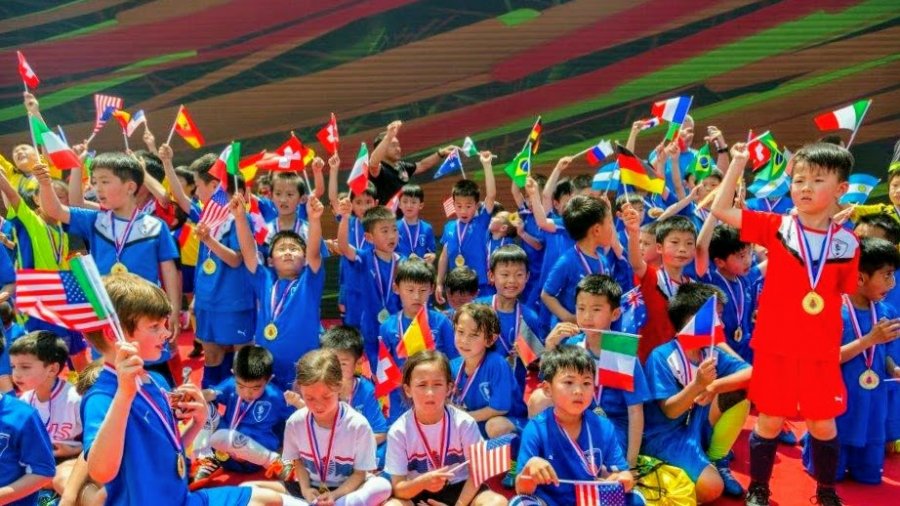 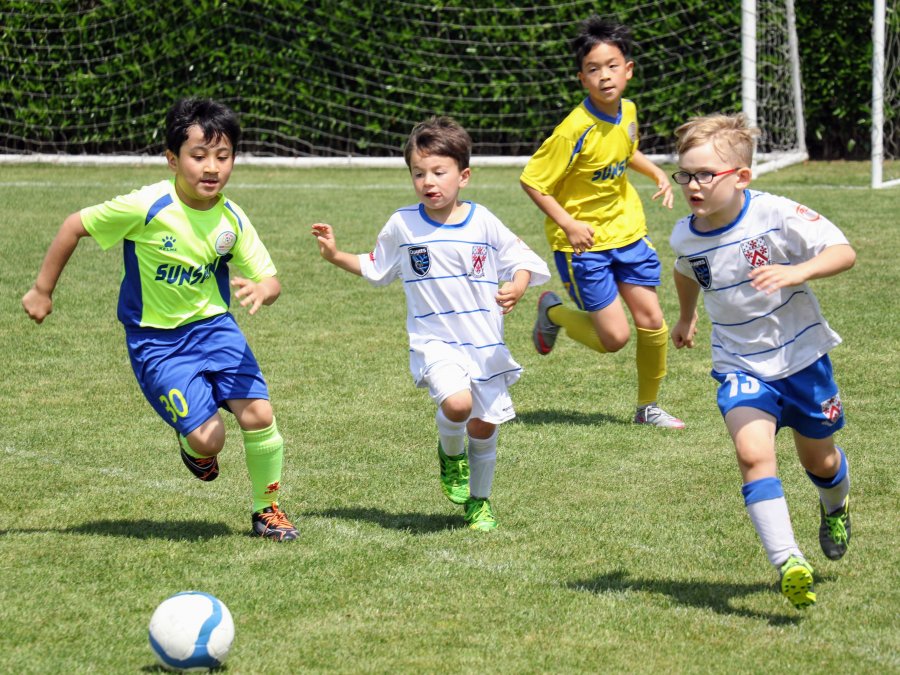 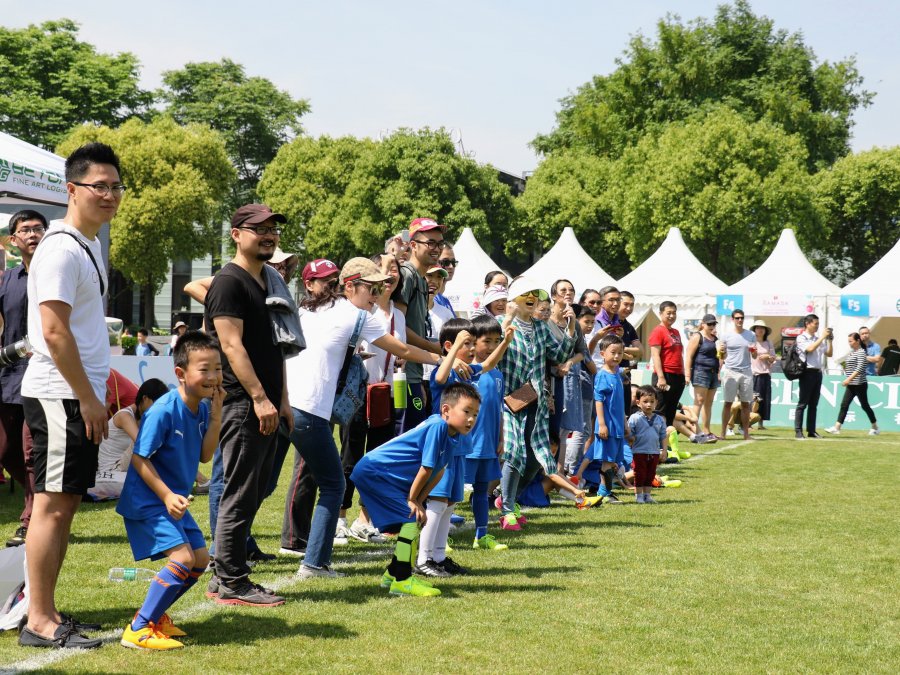 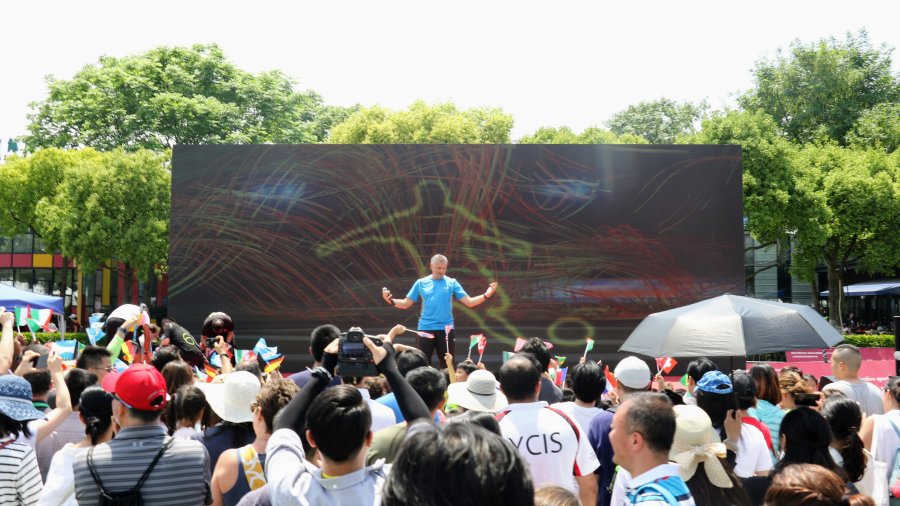 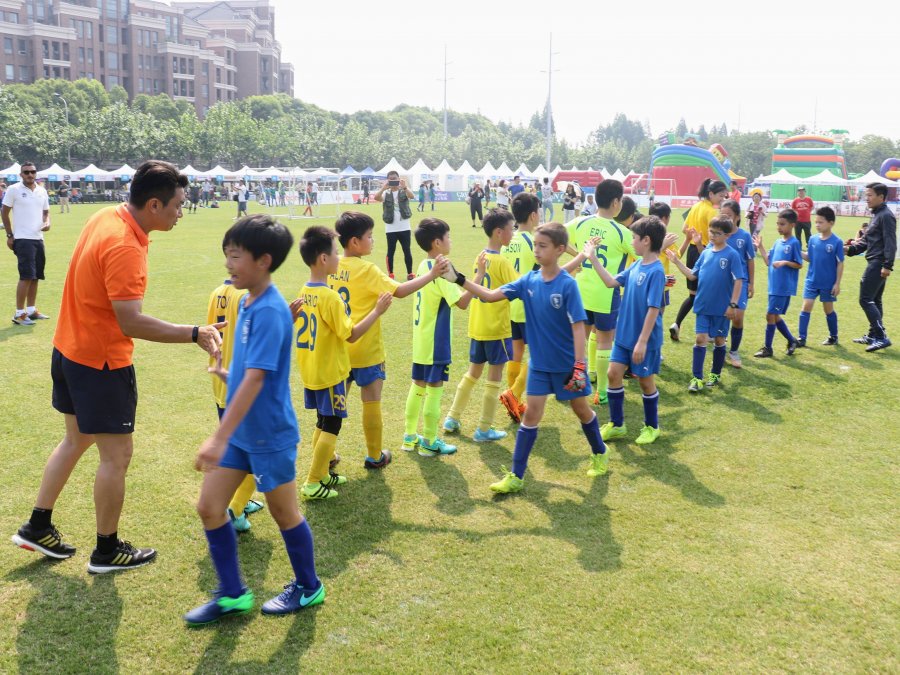