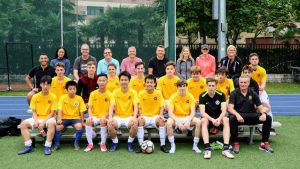 Congratulations to our U18 for winning the SPL Championship for 2 consecutive years in a row. We have been the most consistent team in the league.

We wanted a win against Stoke to secure the SPL Championship. It started well as within 2 mn Yuxuan scored his 1st league goal for U18 after a corner the ball was not cleared well by Stoke and he was alert to tip it in ! The 2nd goal came after Stoke didn’t react following a cross bar free-kick from Philipp… Jason gave a great assist to Matty to make it 2-0. Matty was brought down in the penalty box & our captain Julia stepped up and didn’t hesitate to put the ball in the right top corner !

It was 3-0 at half time and in the second half we wanted to go for the clean sheet and give chances to our younger players to come in ! Matty made it 4-0 but Stoke was better in the second half and created several chances but Noel was alert and saved us a couple of times. Stoke did get a penalty but saw it saved by Noel in the left corner however the referee saw a player in the box and asked for a re take and Noel almost got it in the right corner but the ball went in via the post.

After the game we took a great team picture with players, parents & also talked about our end of the season party in 2 weeks time. 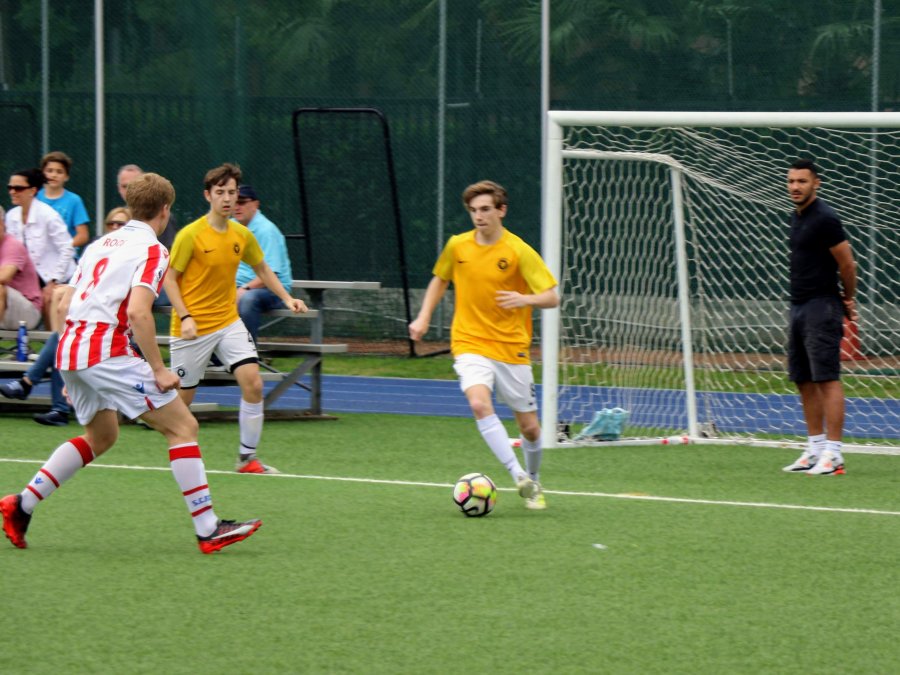 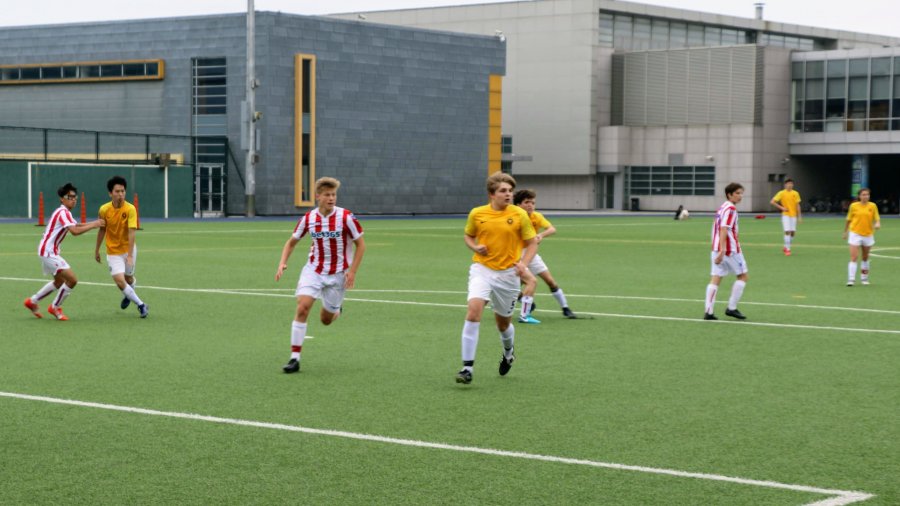 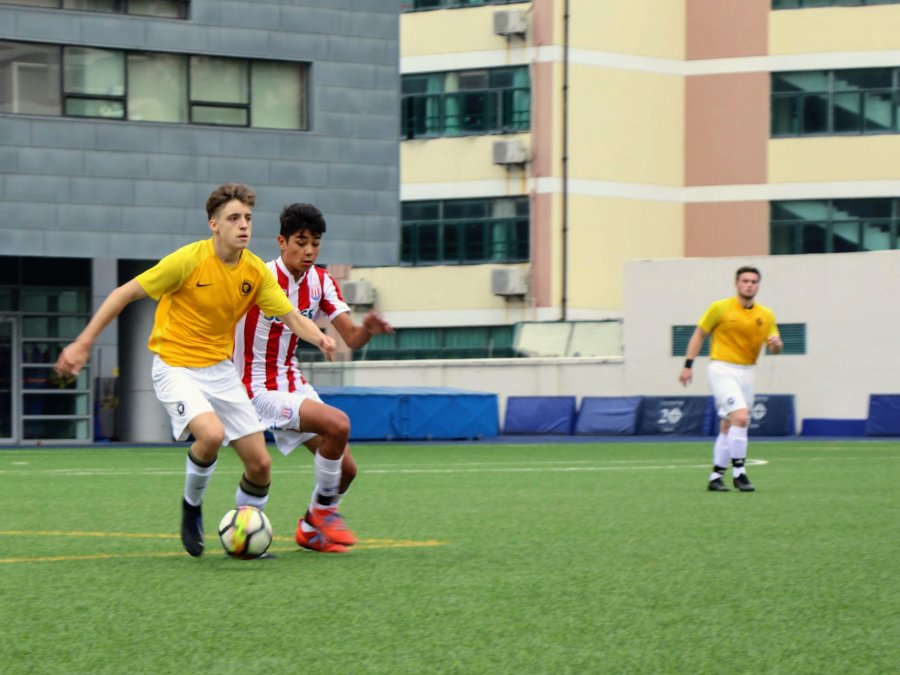 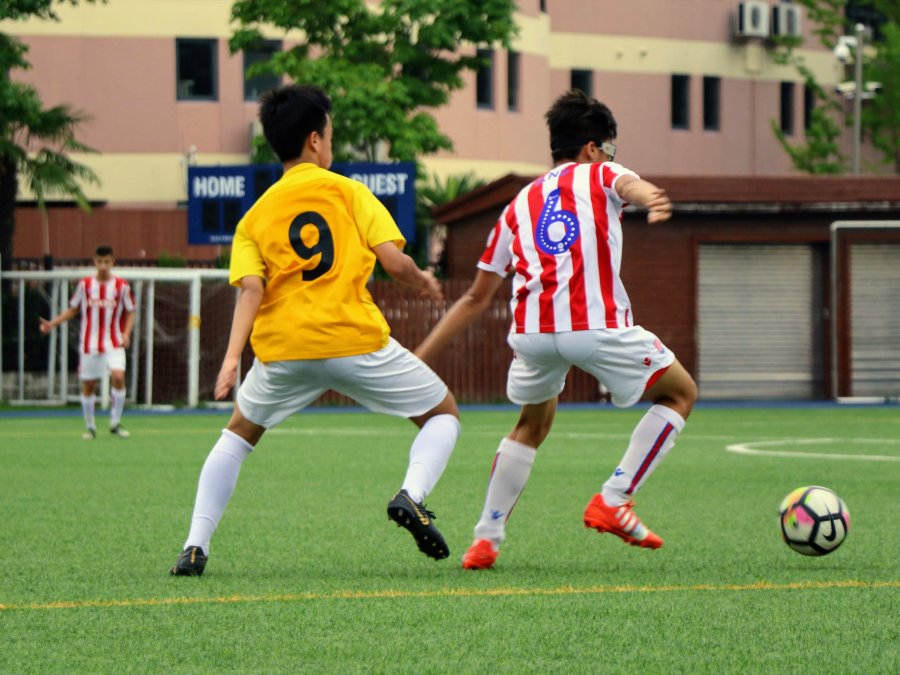 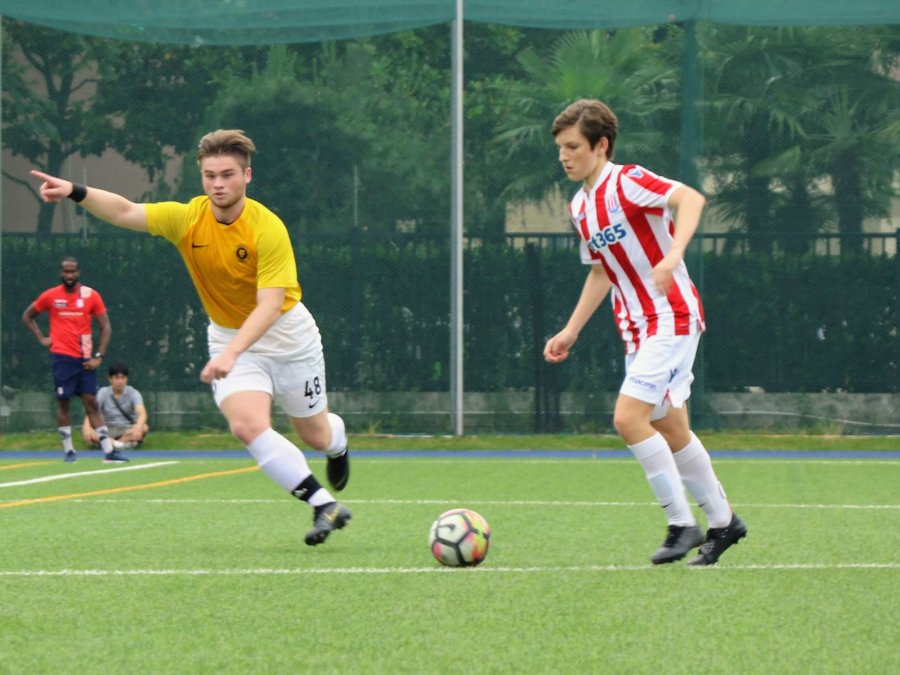 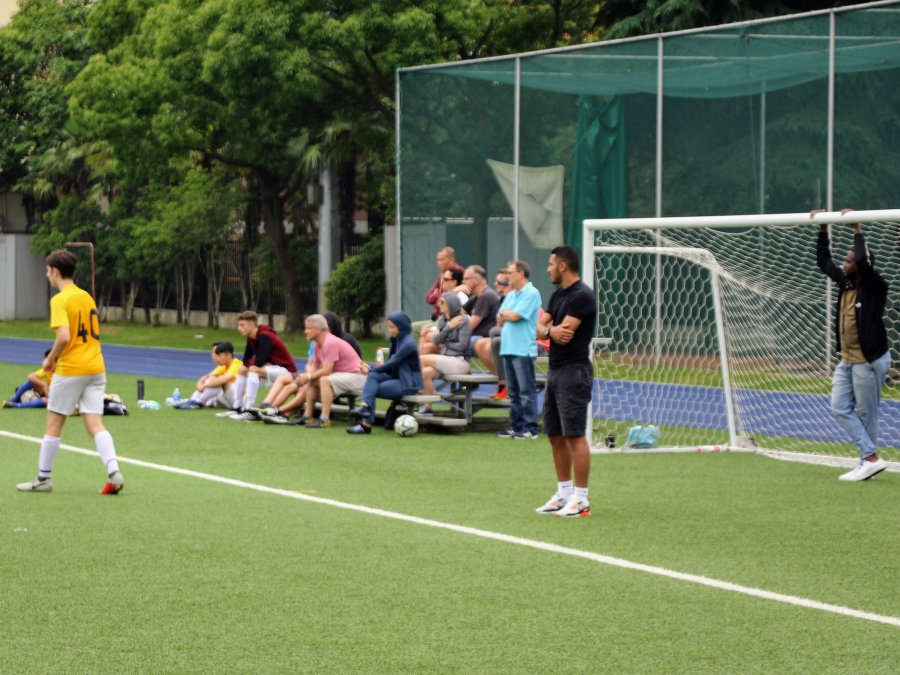 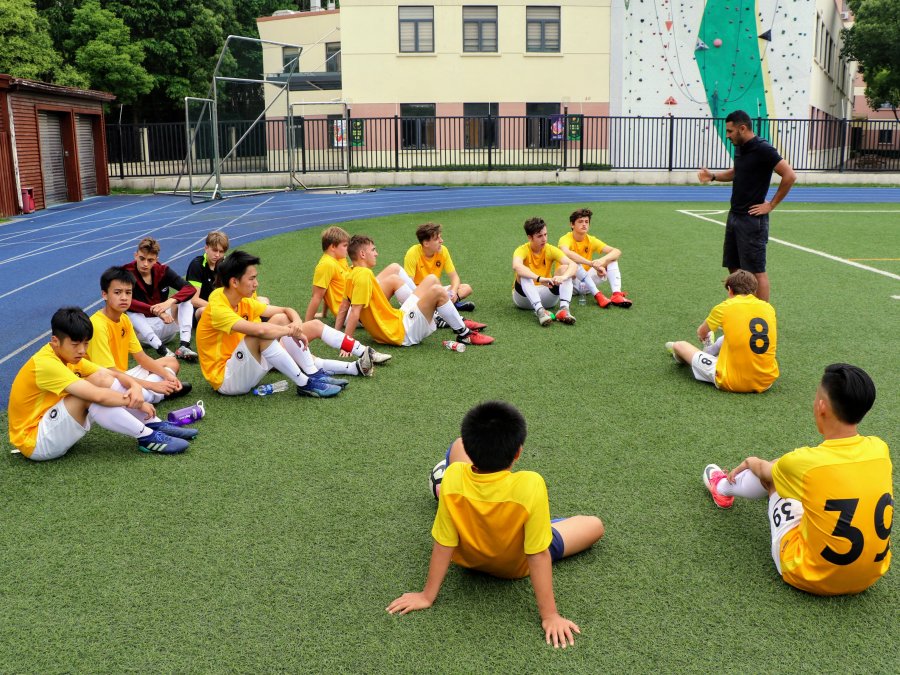 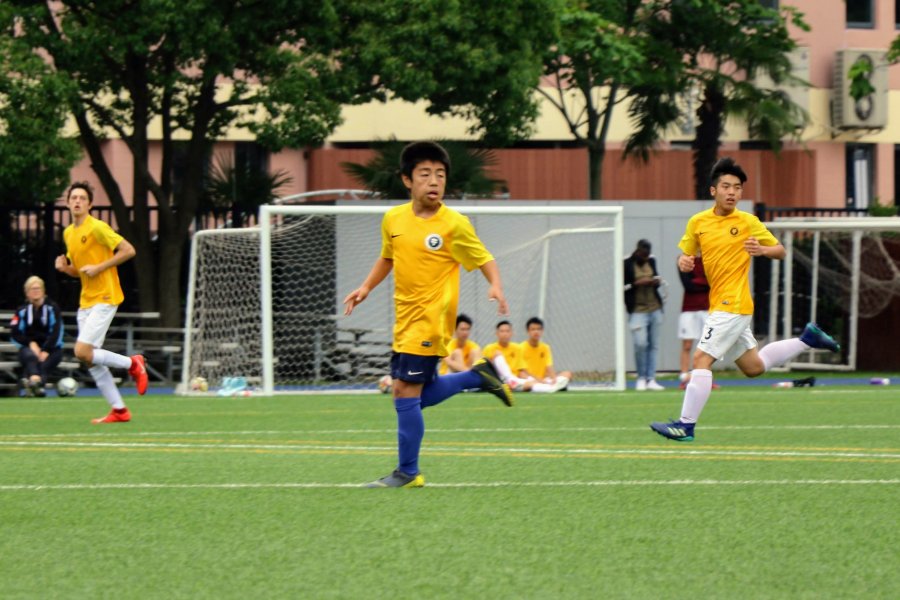 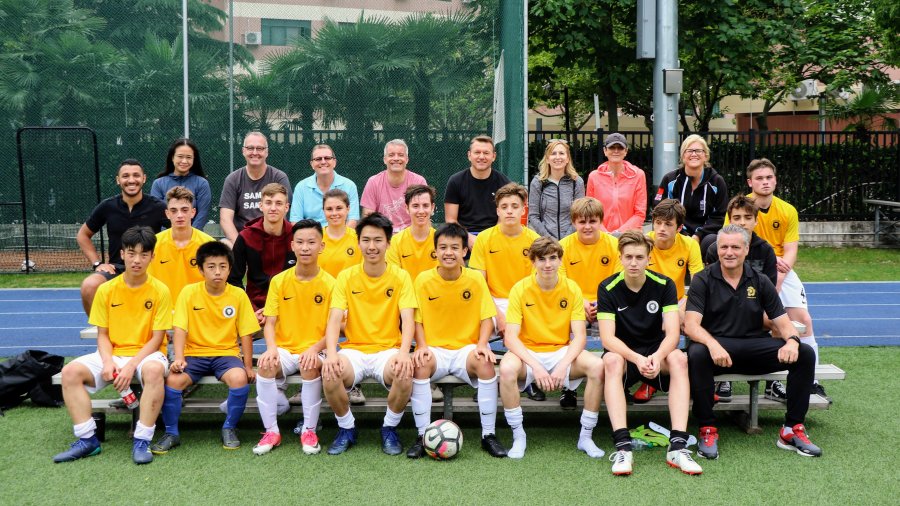