Last Saturday our U18 squad was up against Wiss Stoke City,  a team with strong will power. For this game, we were missing a goalie as all our three regulars were on school trips ! Luckily, Felipe has been kind enough and stood as goalie.

We started well by taking the possession and let the ball circulate fast and we should have scored at least three times in the opening 25 minutes. Matty was fouled in the box but the referee let the advantage which was not as we never got the ball back. We did get the opening goal with a good strike from Titus; however we let Wiss Stoke City come back after a great strike from a free kick. Matty scored direct from a corner with 10 minutes to go before half time. Just before half time we let Wiss Stoke City come back again with a penalty.

At our half time speech we told the players that we expected more from them if they want to win this match. However 10 minutes in after we played better but we let them score again and let them take the lead after poor defending from our side. Know it all came down to character and fighting spirit. We did fight back and Matty scored twice with one goal from a nice free kick to give us the lead back 4-3. Credit to Wiss Stoke City who kept trying and they got their reward when the same player from the first half stepped up to take the free kick… Unfortunately, our three men wall was way too small for the skillful Stoke player ! 4-4 as a final result. 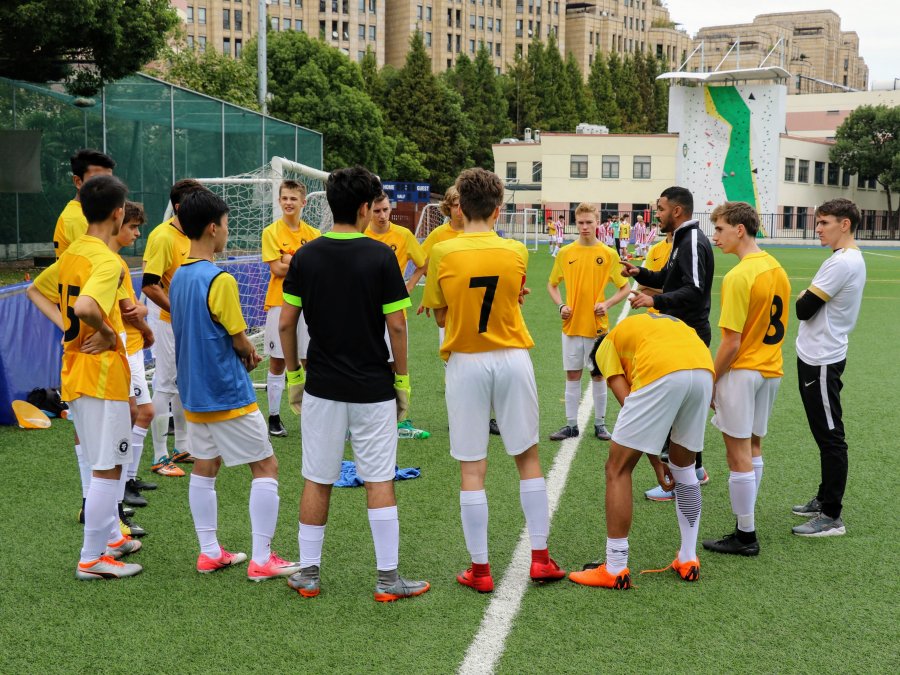 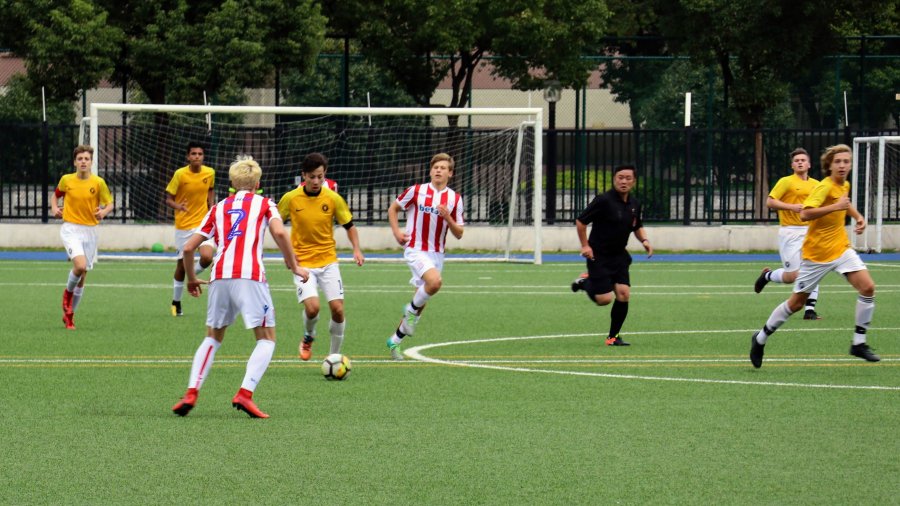 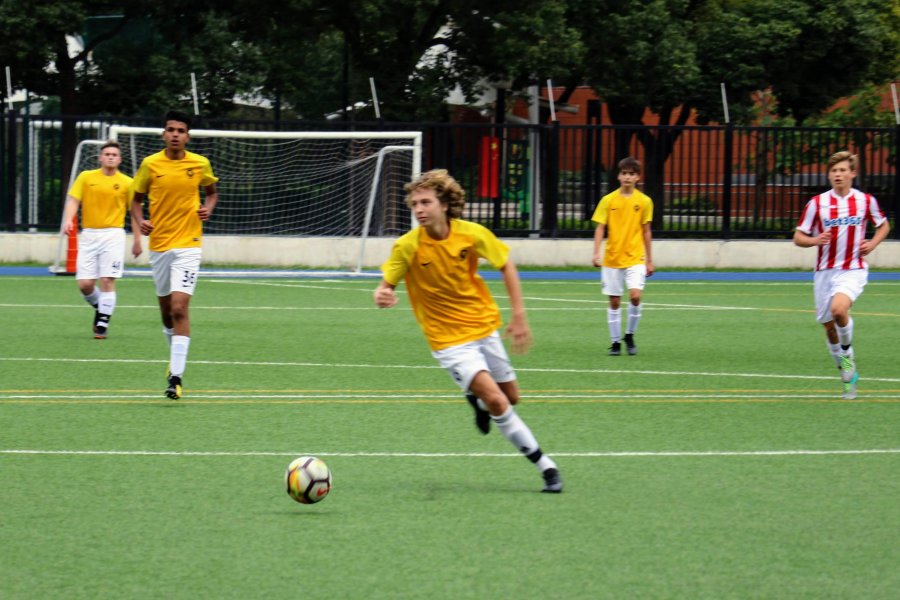 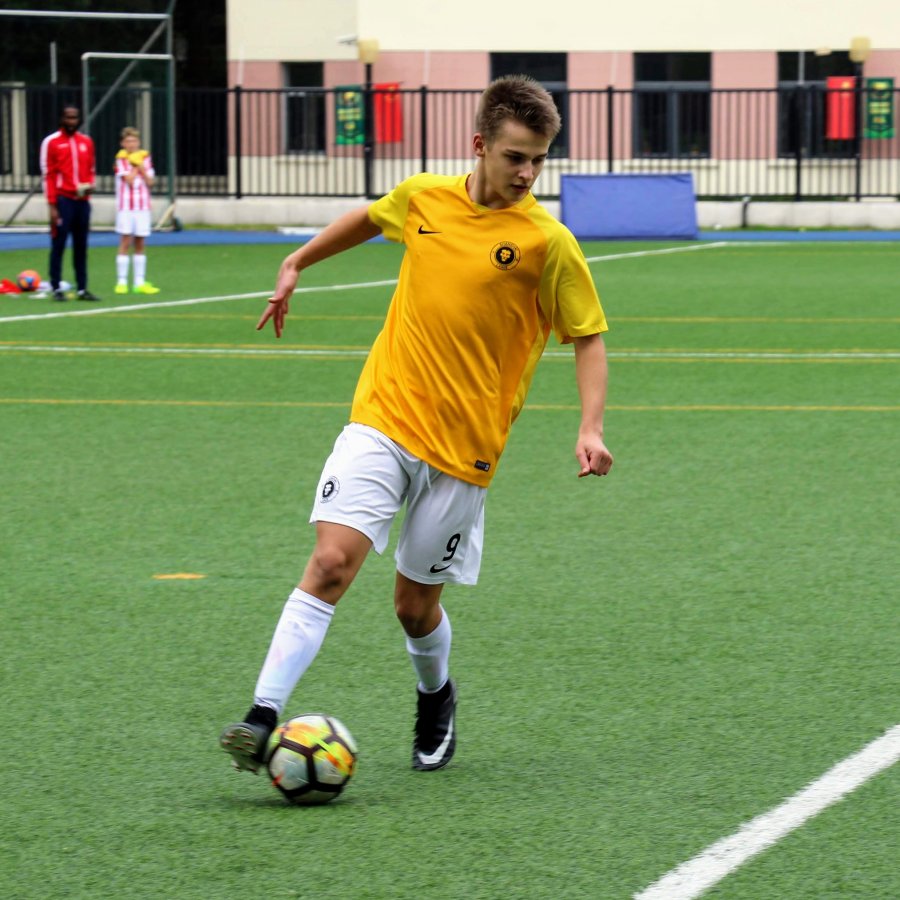 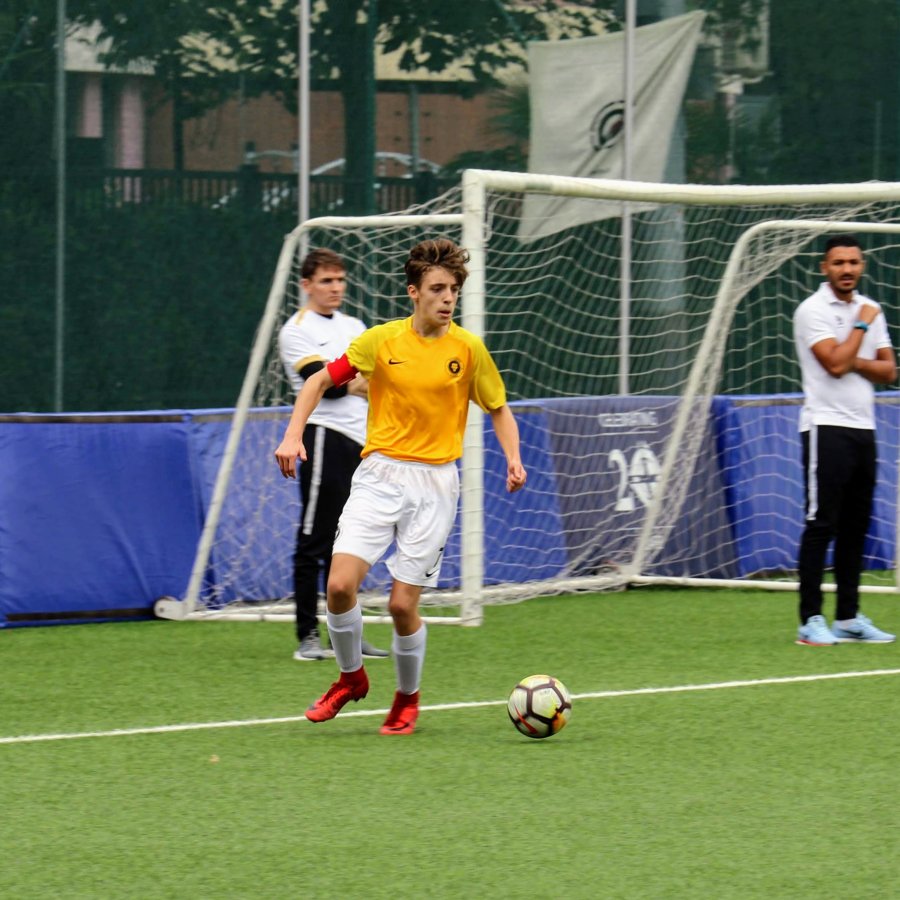 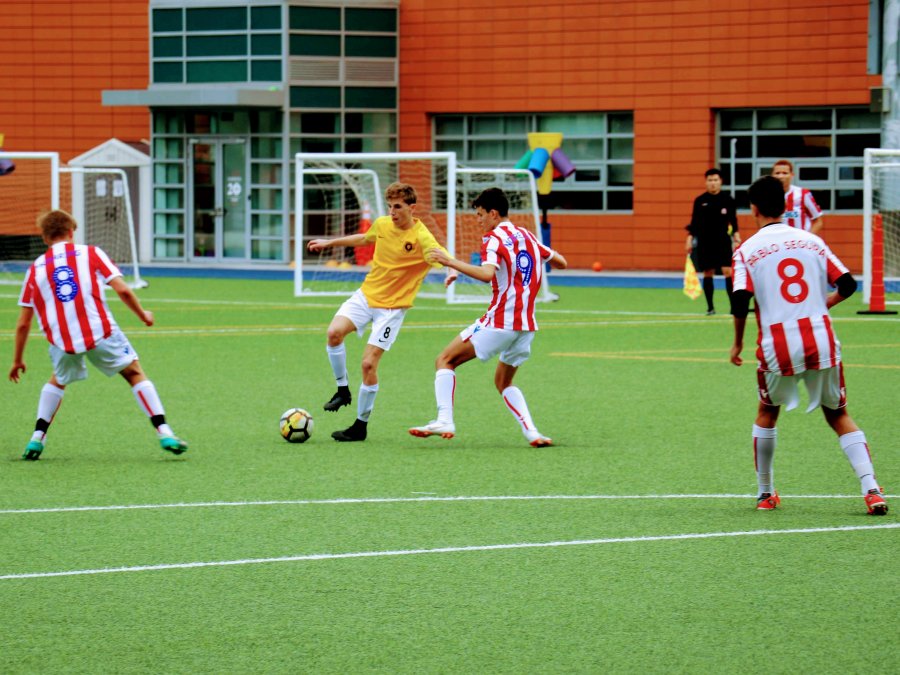 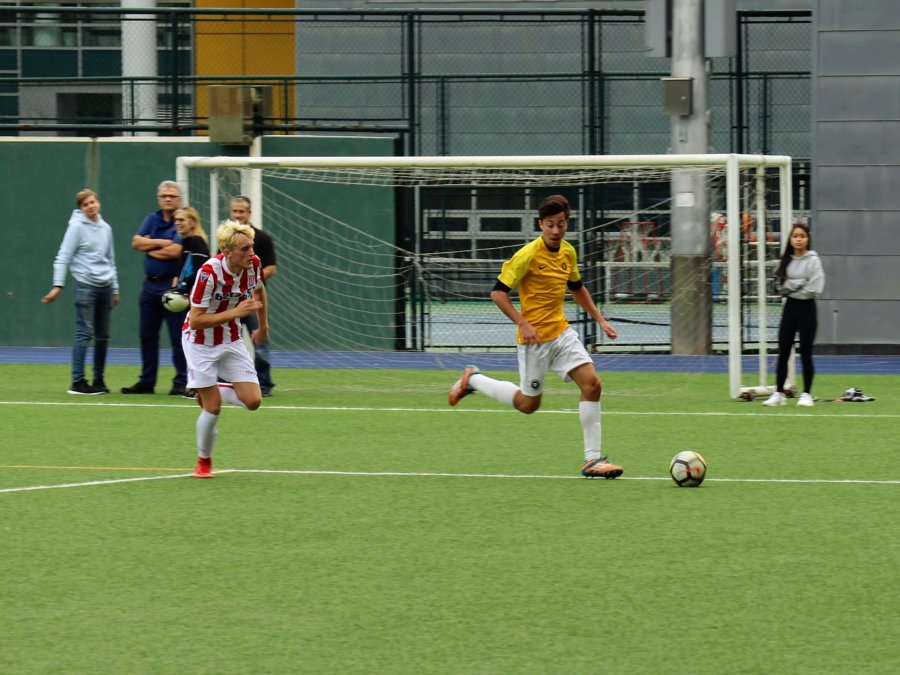 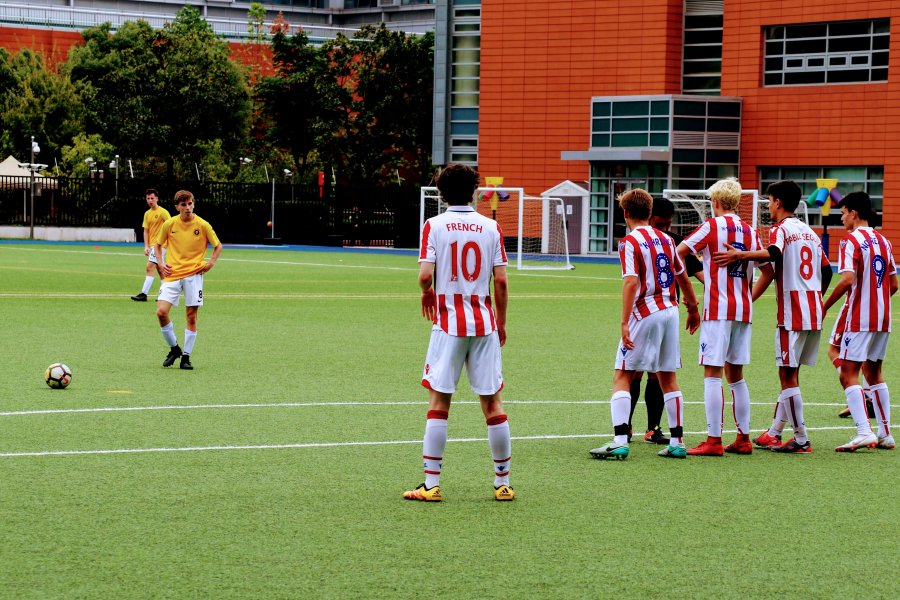 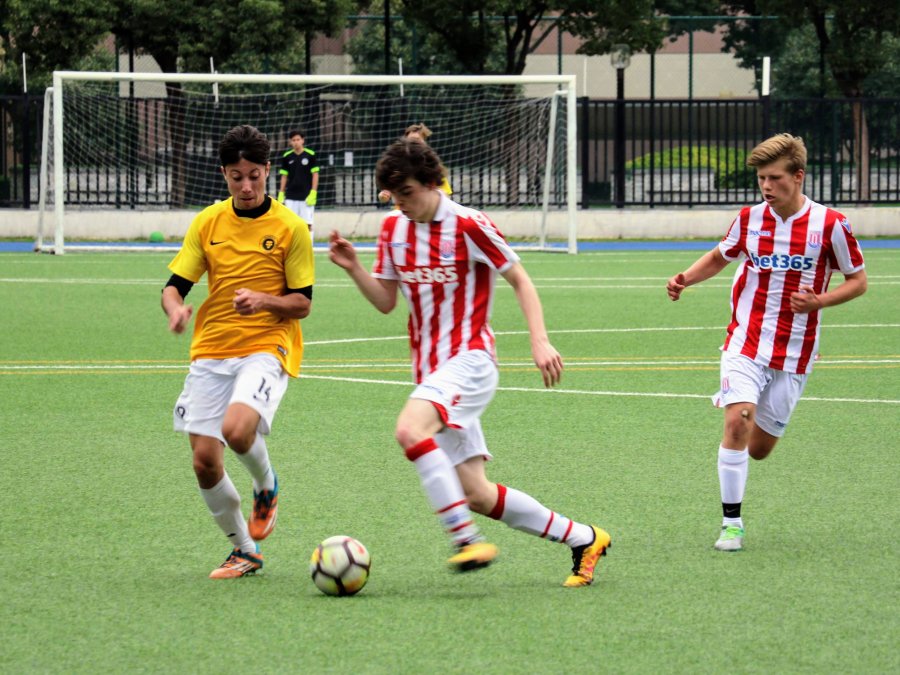