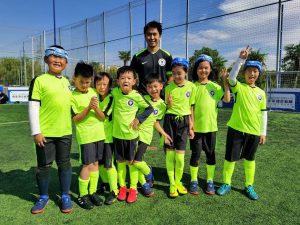 After our successful youth camp last summer, we have been thinking about organizing matches for the younger age group on a regular basis for boys and girls like those who attended our last Coerver coaching training camp… Therefore, we have decided to create a Lions U9 team and let them play in the SPL U9 league on Sunday mornings.

Looking sharp in their brand new Lions outfit and with the help of Jason as a coach; they were ready to play and have fun at the same time. With the supporting parents on the sideline, they played very well with good ball movement and passing, and of course, the players were technically good which became clear during the 5 aside matches. In the end, they won both their matches and deserve a big compliment for their effort and teamwork.

Well done young Lions we are looking forward to next week’s matches in SPL U9. 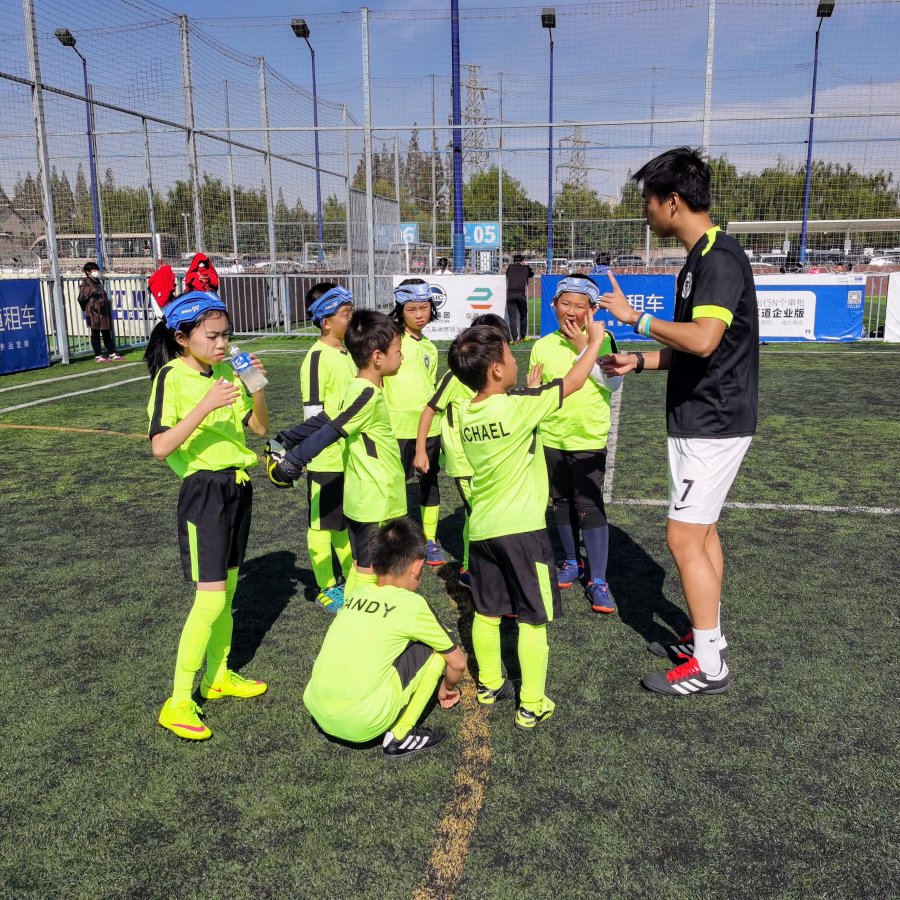 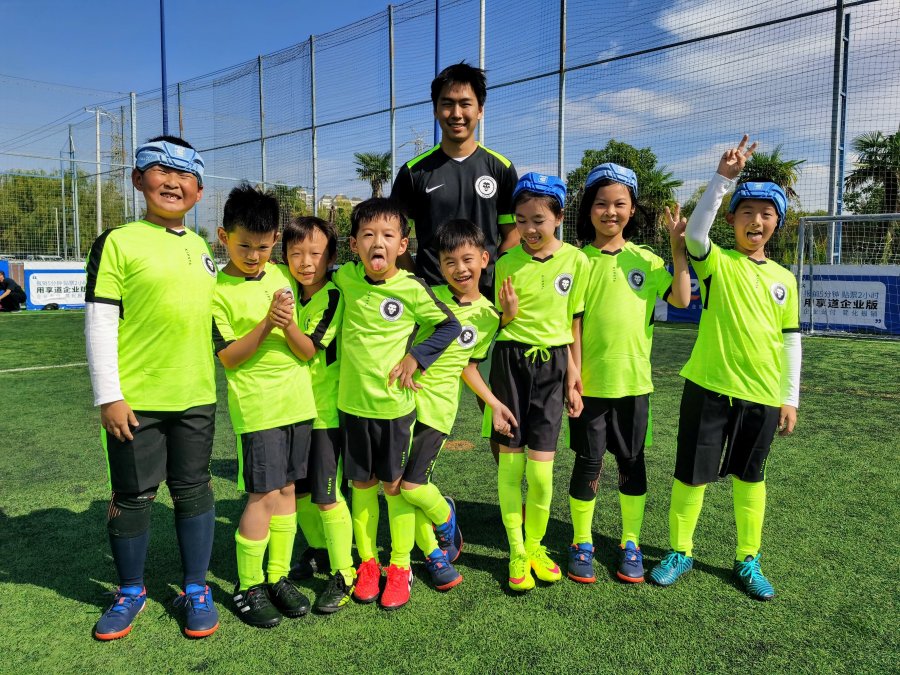 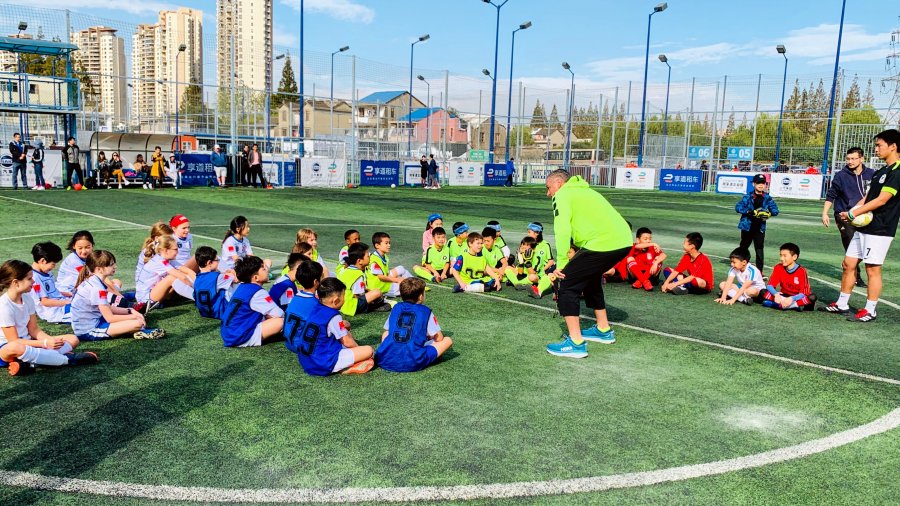