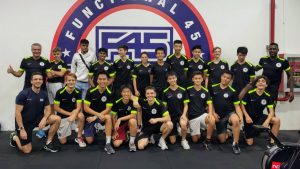 We wanted to try out something new for our youth players and signed up for a try out session at F45 Fitness last Sunday. With over 20 players we had a nice group but didn’t know what to expect… Soon we realized it was going to be hard work and a serious workout after the coaches explained the concept. We had to work 12 stations in teams of 2 in 15 minutes without any stop. The exercises were explained on video screens and the coaches corrected us when we missed out on some techniques. After the first round, we had a two-minute water break and started our second round by now legs were getting sore, and push-ups became harder the final blow was the third round to complete the 45 minutes high-intensity workout.

Our player did really well and it was a good example for them to work on the body and mind at the same time and see the benefits. After the cool down, it was time for our reward and we all went to Fat Cow to eat a juicy burger in order to make sure the calories we lost at F45 Fitness were back on! We liked the concept and will use it more times in the future. 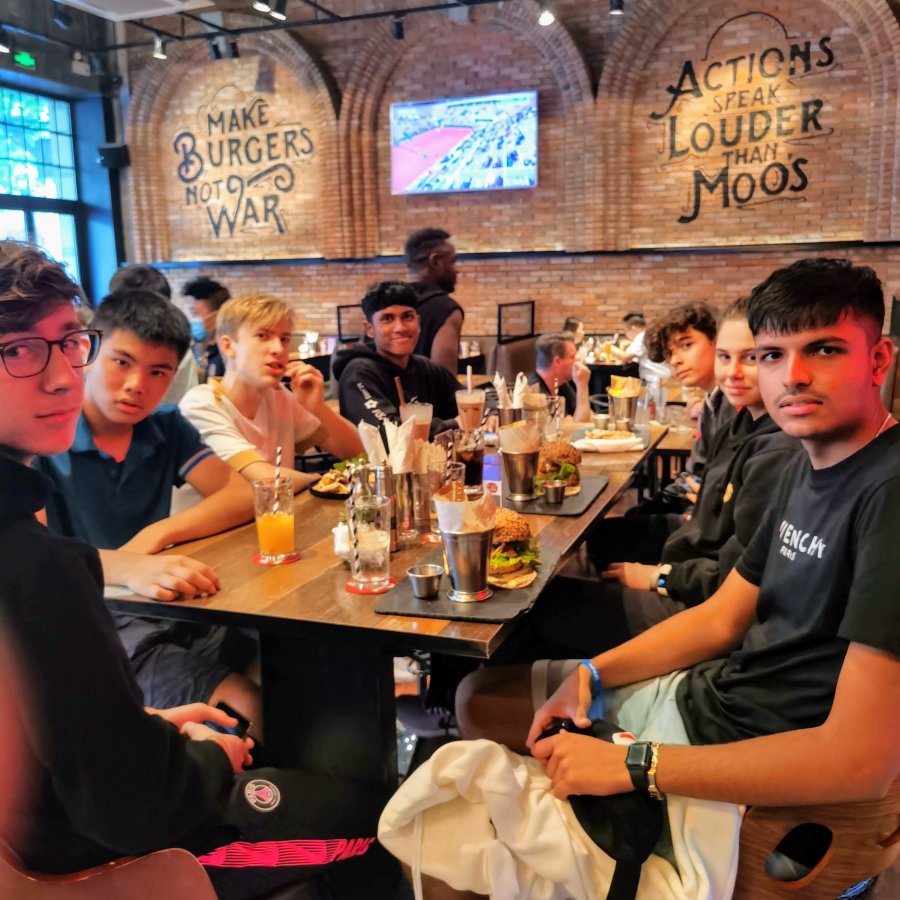 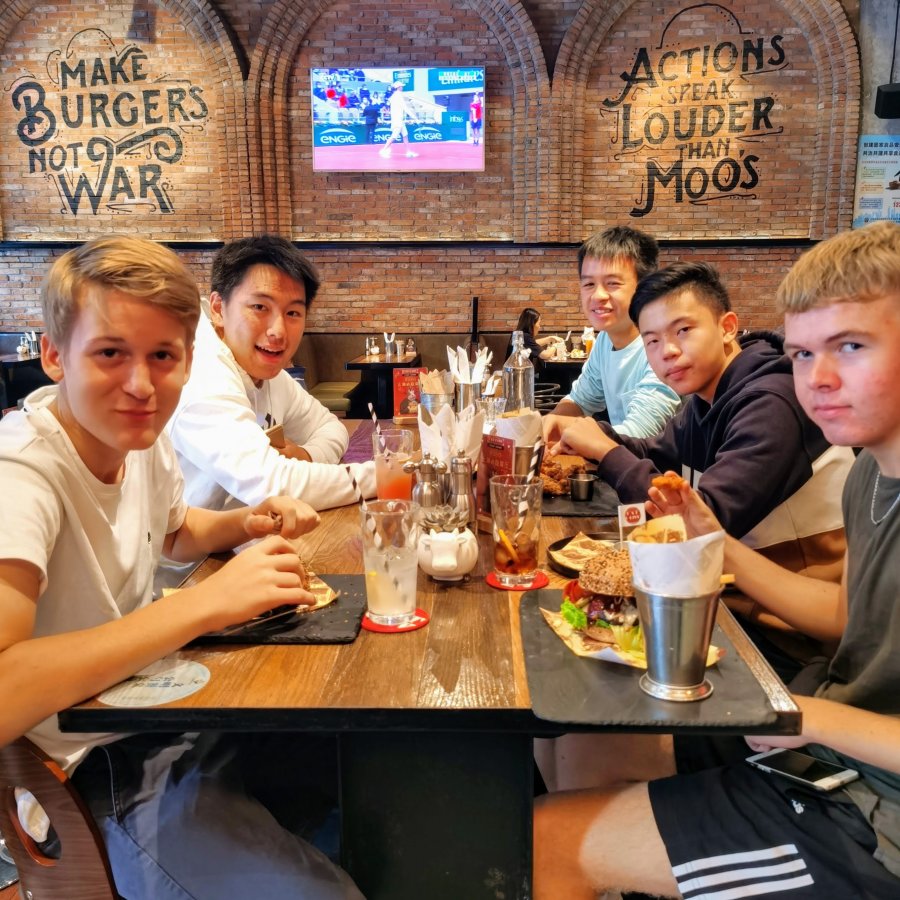 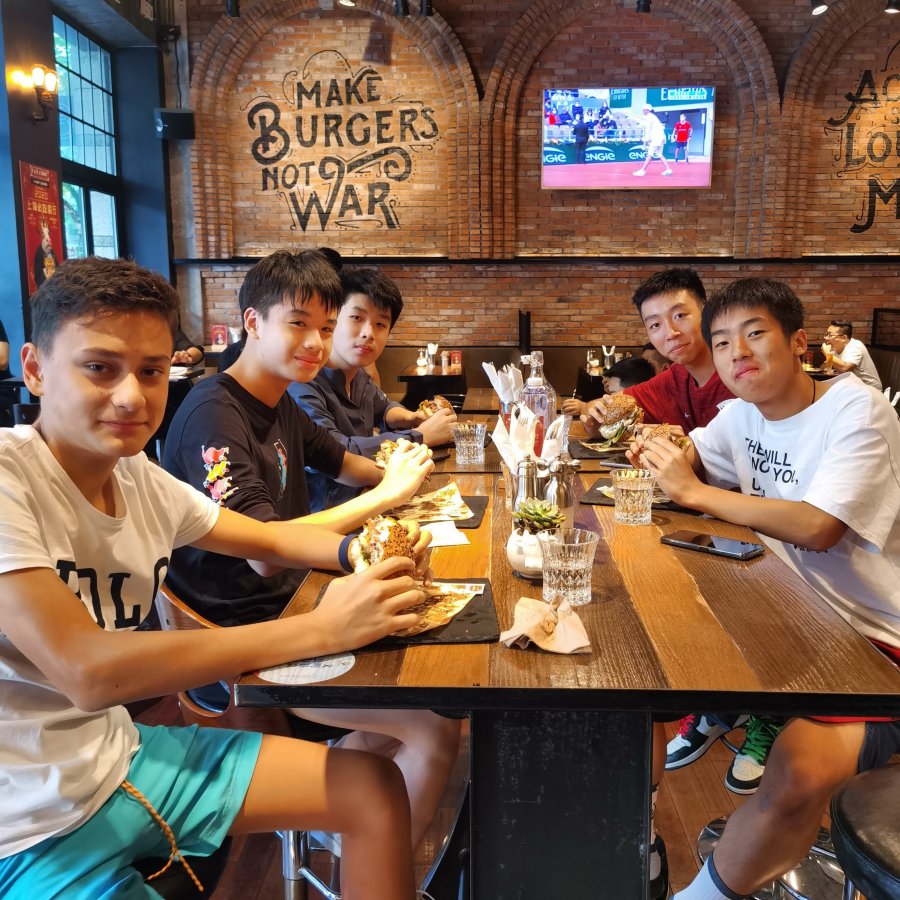 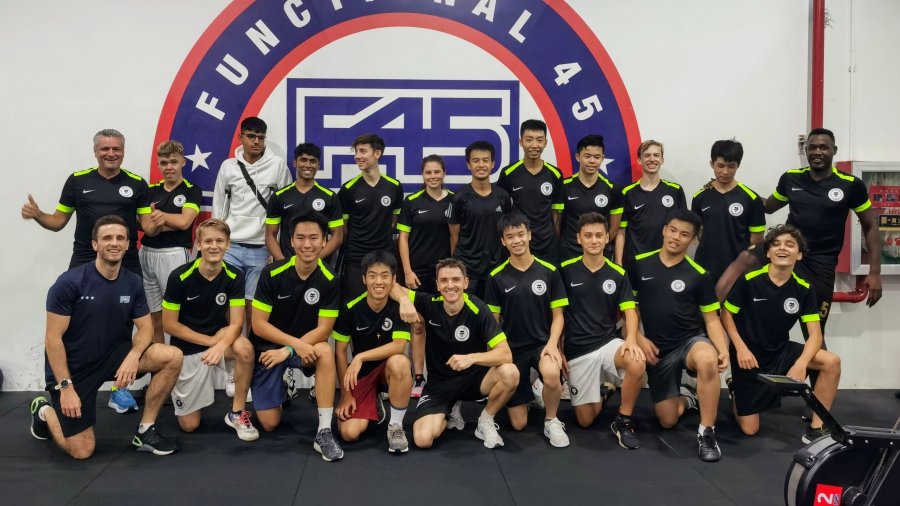 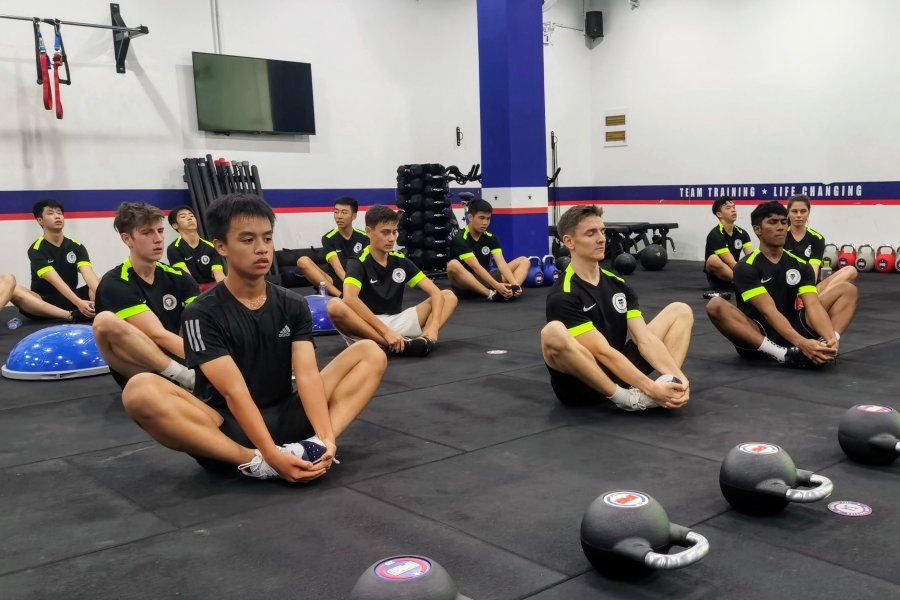 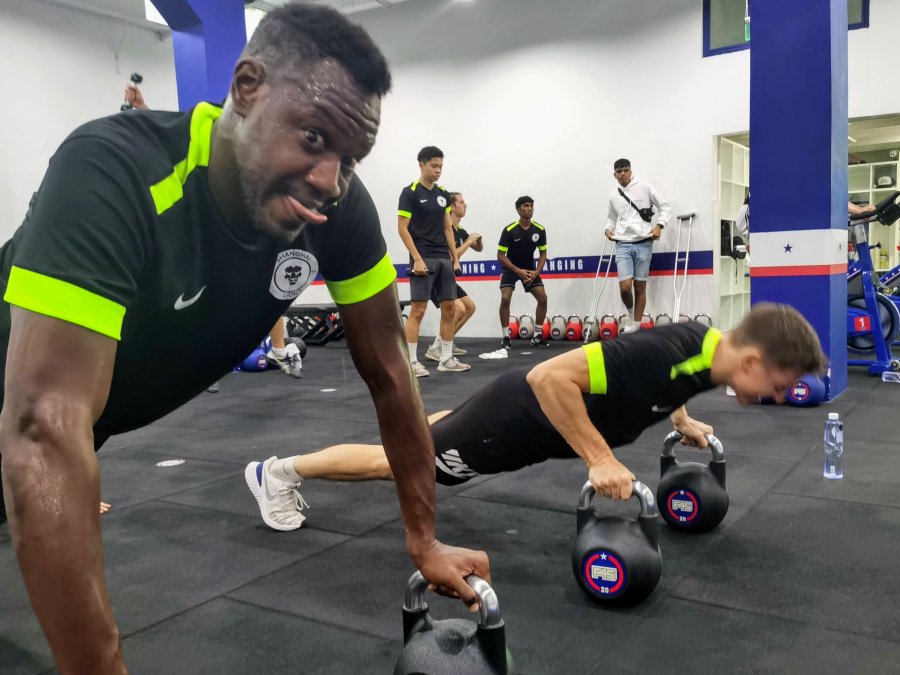 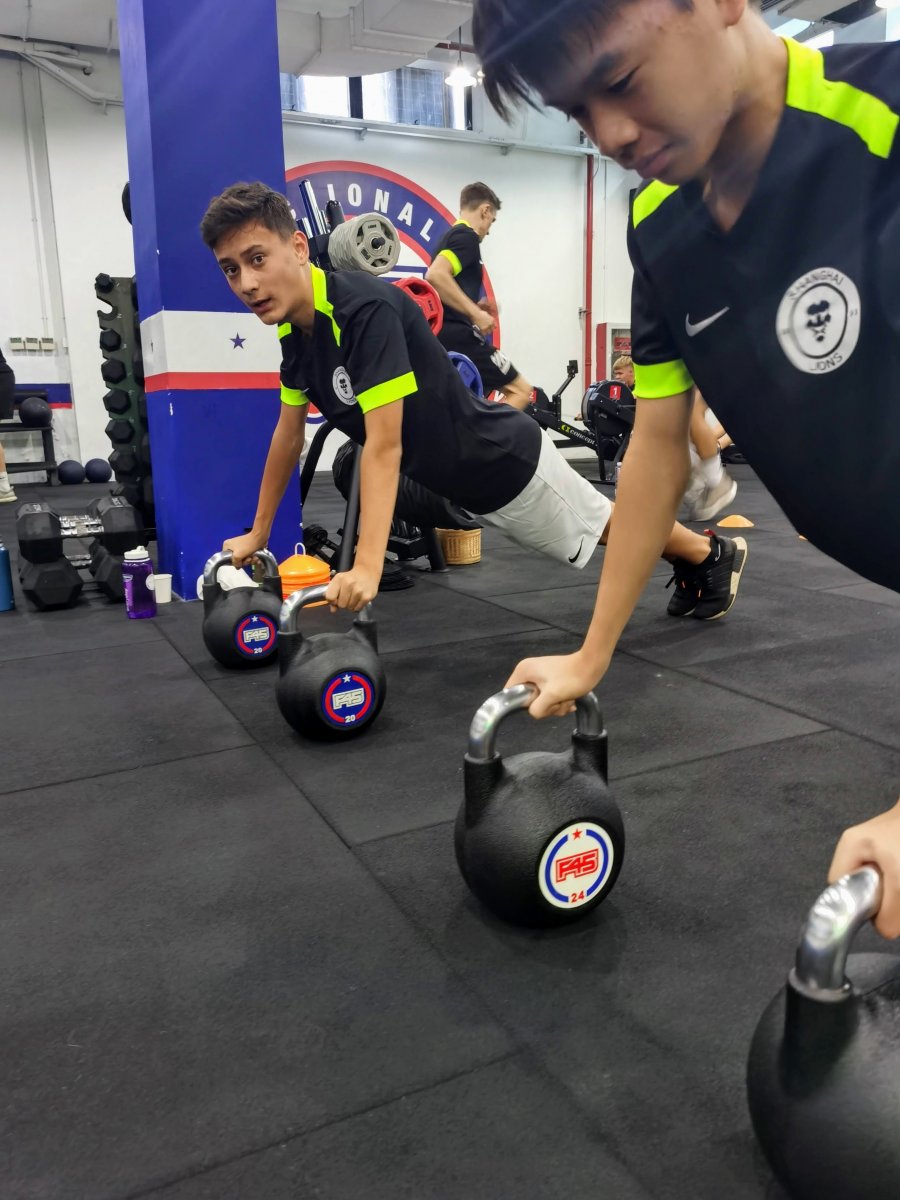 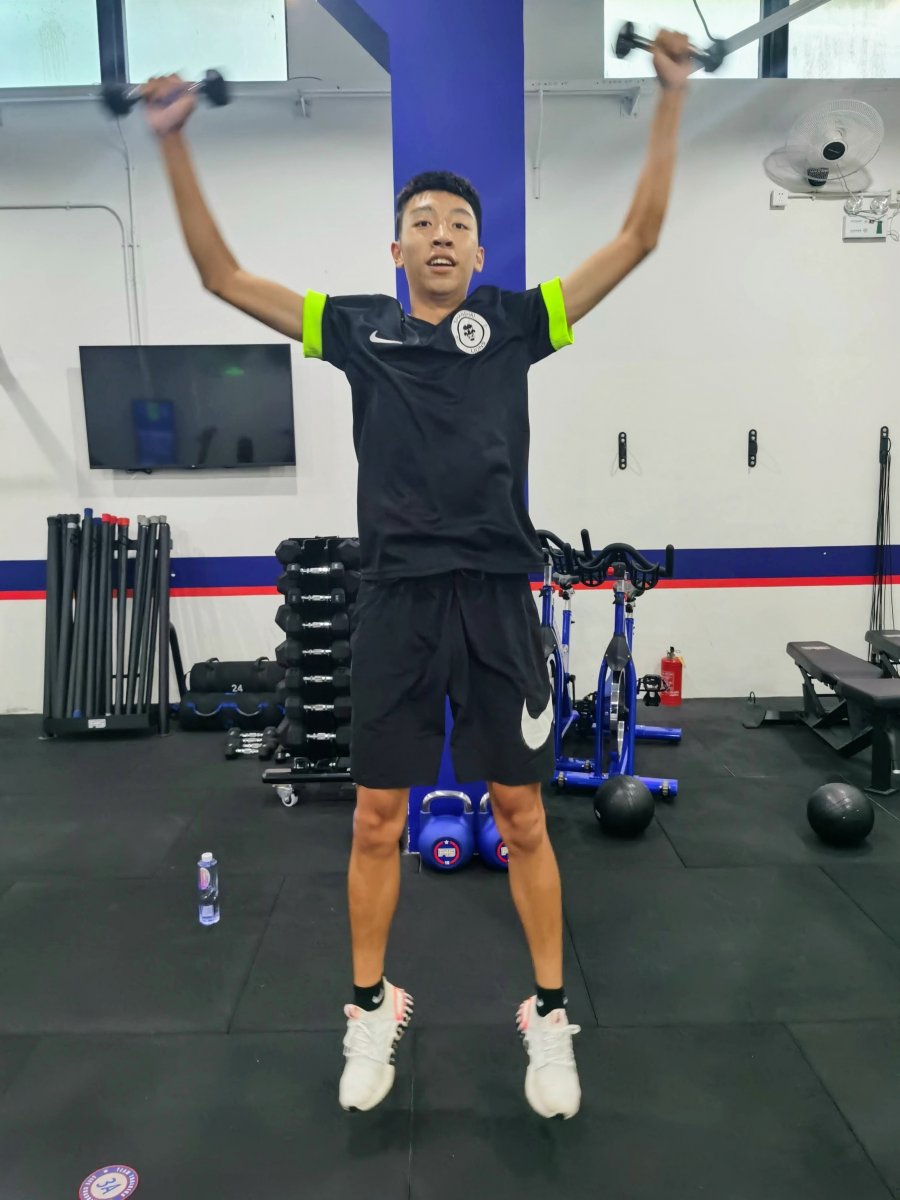 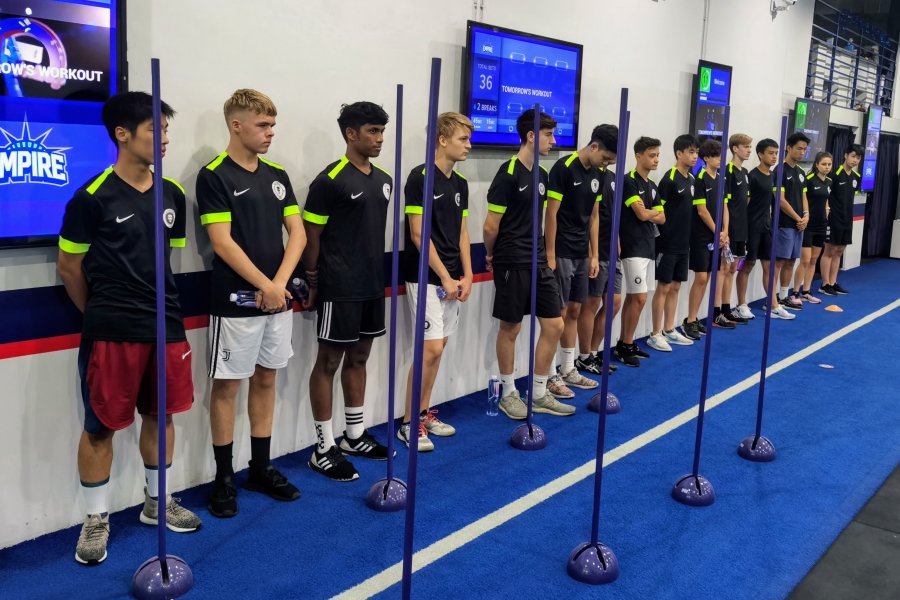