Lions are back to business

It was a beautiful day and we could play on a beautiful natural grass field with a great group of positive motivated youth, senior and legends Lions. We were all happy being back to business playing football as most countries are still in lockdown and stopped all the outdoor activities!

We played a friendly against Japan and we had 22 players signed up including three new players Pim from Holland, Haroun from France and Hiro-san from Japan. As Japan had a lot of players as well we opted for 4 x 30 minutes with Lions’ president taking the role of referee.

In the first 30 minutes, both Japan and the Lions played a bit conservative so the 0-0 scoreline was no surprise. In the second 30 minutes, Japan fielded a bit more older players whereas we had another mixed team with young and old. We managed to play well in the counter and got several opportunities. Philipp and Hiro-san scored to give the Lions a good 2-0 lead. In the next 30 minutes, Japan had his younger team out again and because we had a mixed team it caused us some problems to stop their fast and furious counters. Finally, they surprised our defense with a very quickly taken free-kick after a Jerome handball at the edge of the box. Right after, coach Pat made a change to take Jerome off and put FL in his place but they scored again. With their fast pace and quick movement, Japan managed to outplay us a couple of times and they took a 2-4 lead! After this we stepped up and controlled the game better and in the last 30 minutes our aim was to turn the game around and we tried hard and had multiple opportunities but credit to the Japanese goalkeeper he did a great job we managed to get one goal back but it was not enough even a bicycle kick from Fred Fuseau didn’t help in the end!

Great match and all players left with a happy feeling! So step by step we will get our fitness back but the most important is to support each other on-and-off the pitch. No matter you are young or old, any time we can play football we shall take it with pleasure and feeling blessed to enjoy the occasion!

It was a special day being back to business and hopefully, many more are to come! Big Hug to all the Lions and their families! 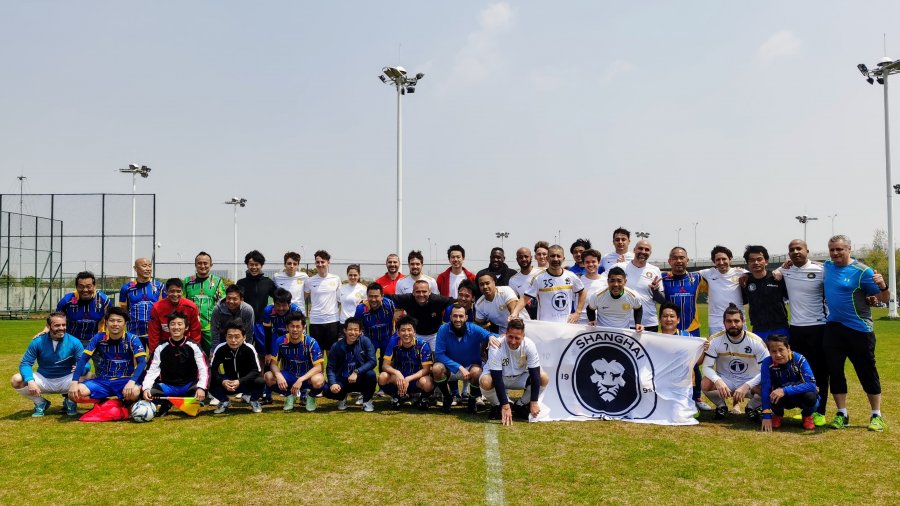 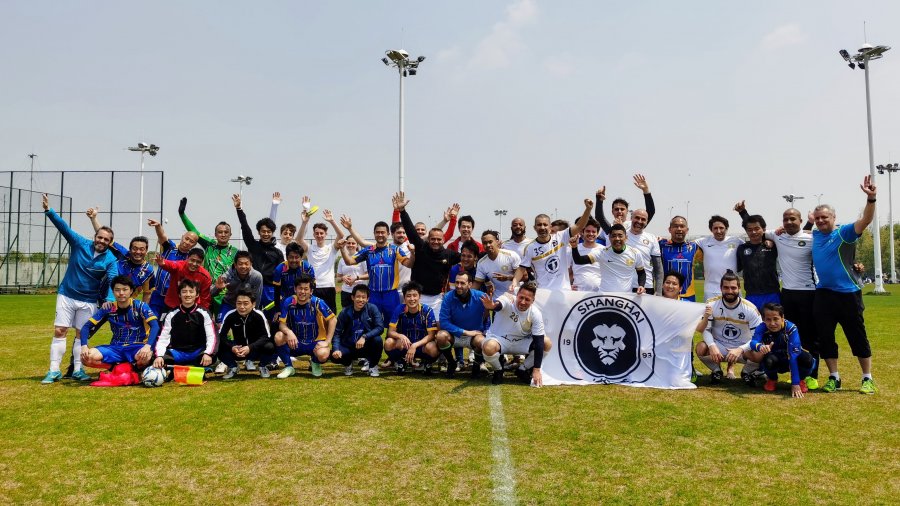 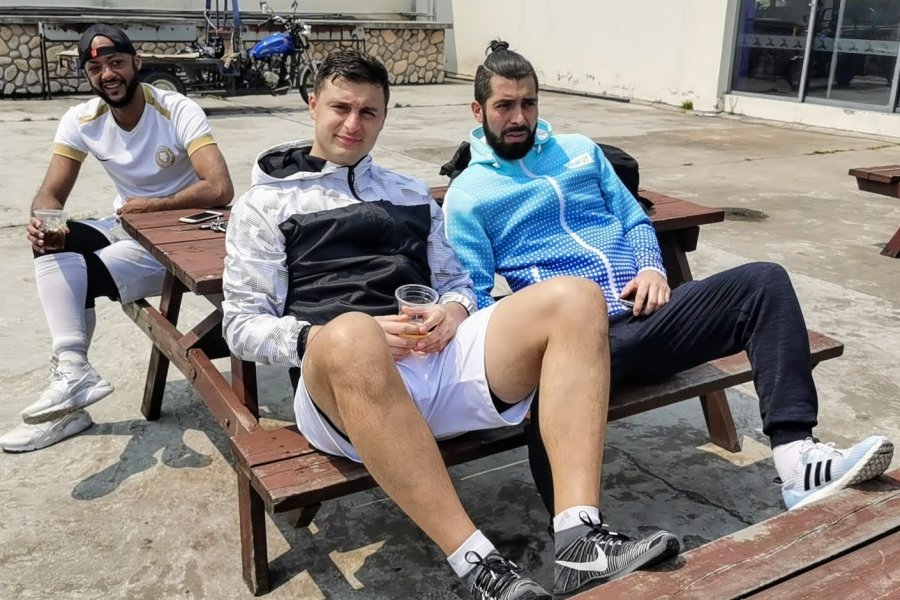 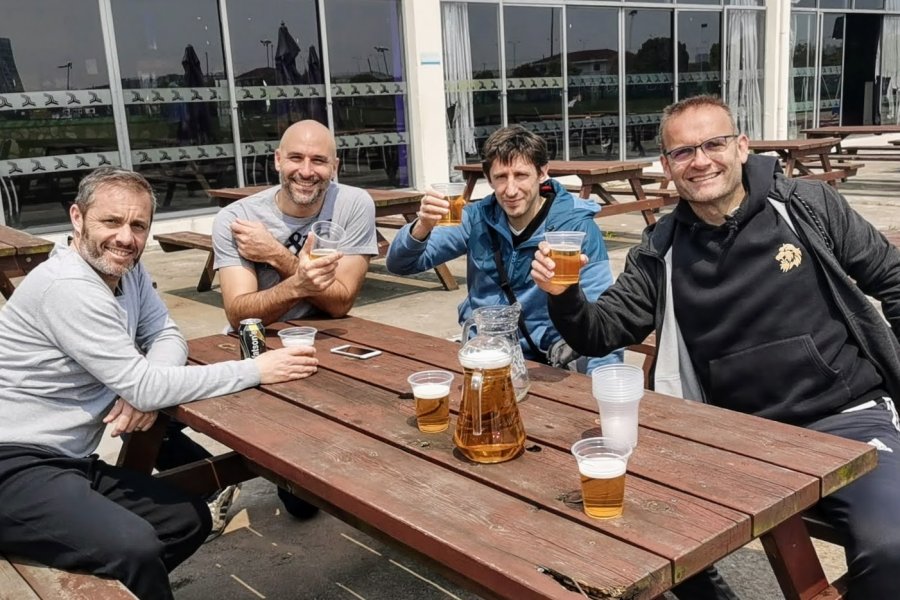