Fantastic week for the Lions !

Great week for the Lions !

First on Thursday we picked up our 4th consecutive “Shanghai Sport Team of the Year” award. This award is for all Lions and Lions supporters and a recognition of our hard work and achievements in 2013 !

On Saturday we played Japan and within 5 minutes we were punished for our slow start and lack of focus. Japan took the lead but after that we woke up and scored 5 goals. Its good to see that our defenders keep scoring goals both Jack and John scored and even Charles managed to get on the scoresheet ! The second half we agreed to work on our goal difference but instead Japan got a penalty and the final score was 5-2.

On Sunday it was the big game versus the Marlins and the stage was set for a tense battle. We scored within 5 minutes by a great goal of Adam this took some heat out of the Marlins. We started to play real good football and dominated the midfield. All the Marlins got were corners and they proved to be dangerous. Five minutes before half time they got a header in from a corner and Thomas thought he cleared it from the line but Kevin had a different view. At half time we agreed to keep our cool whatever decision would go against us and our nerves were tested to the limits !

We scored 2-1 right after the break with another great strike of Adam who obvious was on fire playing the British ! Kevin awarded the Marlins a cheap penalty which they scored but even that didn’t help the Marlins as Adam again scored right after ! Big John thought enough is enough and started a turbo run from to back to the front to finish it with a low strike in the corner and Charles made it 5-2 for the Lions. Another penalty was awarded to the disbelieve of all Lions but we kept our cool and took home the 3 points. We showed great mental strength and scored fantastic goals and we are looking forward to the second half of the season after we won all our first 11 games ! 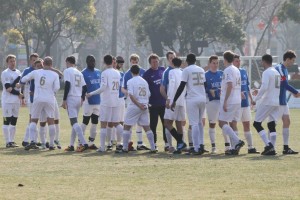 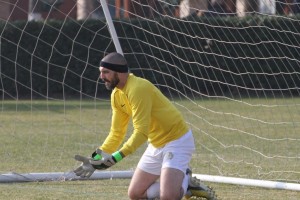 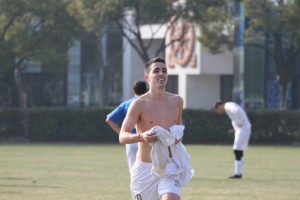 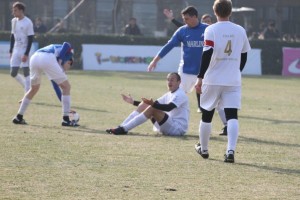 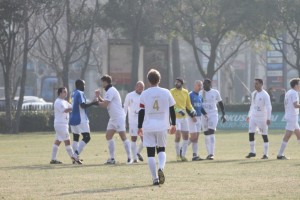 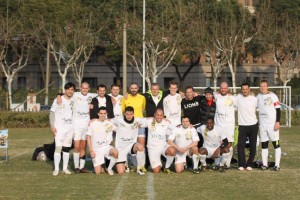 After the game it was well deserved beer time at Latina. We sadly had to say goodbye to Adam and Thomas who are moving back to England and Malaysia. Great Lions and we thank them for their contribution of our most successful season last year.

One more massive game this Saturday against DIB and we hope to see everybody come and support us during this game ! 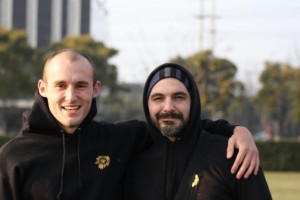