For our first match in the 2nd round of the SIFL competition, we were facing some obstacles before the match as we didn’t have a goalie and we got several senior players injured with Masa-san as the latest victim… As ReUnited has the SIFL league top scorer in their squad, we thought it would be a good idea to put Pat in the goal so he could guide our defenders. In the first 15 minutes, it went well with Tyron and Ryan on top with a solid midfield. We had David making his debut as a right-back and he was up against Zack one of the best ReUnited U19 players who was called up to play against us.

Out of nothing ReUnited took the lead as what everybody thought was a cross going over suddenly helped by the wind it hit the post and went in. It was the first signal of more bad luck to come for the Lions. Suddenly we were under more pressure and our defenders failed to clear the ball when it was needed and ReUnited took advantage scoring again. Soon after, on a corner against us, it seemed Pat was there to catch the ball but their top scorer put a very light header and Pat could only take the ball out of the net afterward… We were cracking with a young squad against an experienced opponent. Being down 4-0, we got a super goal with a brilliant through pass from Kevin in the back to Tyron who was launched full speed and he didn’t hesitate one on one with the keeper to score. Our celebrations didn’t last long as we had to go into halftime 5-1 down.

The half-time talk was simply to forget the first half, not giving up and gain experience. In the second half, George was kind enough to be the goalie. With Pat on the field, we started to play much better and showed spirit and character. For most of the second half, the match was even with both teams not creating too many opportunities. We conceded one goal and a very late penalty which was a gift by the referee to make the final score 7-1 for ReUnited.

After the match, our heads were up and we know that we will do better next time especially when we will have an actual goalie helping us out. We will play Cosmos in two weeks which will be George’s last match before he’s moving to Australia. 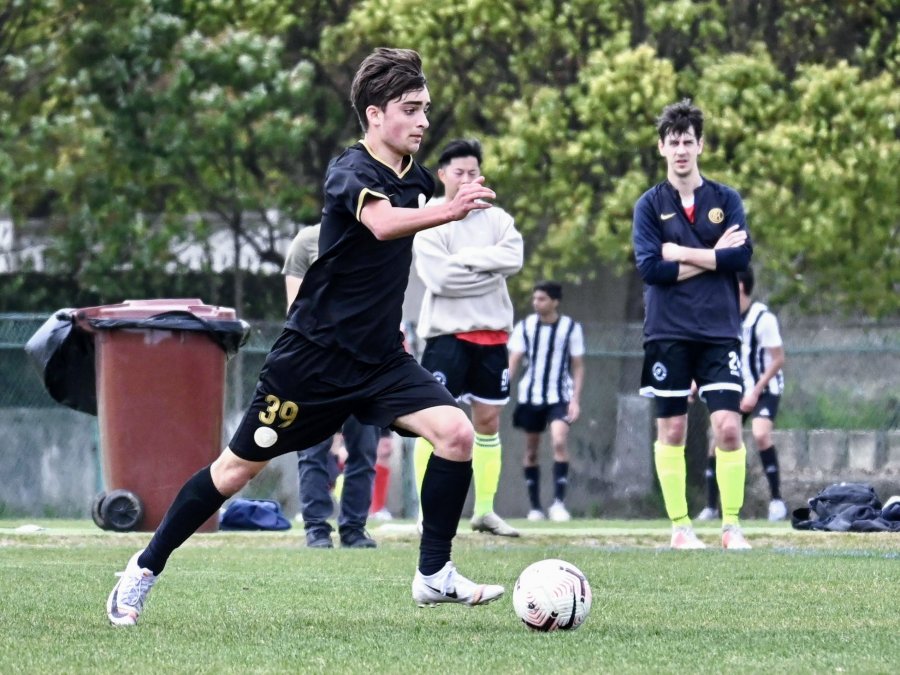 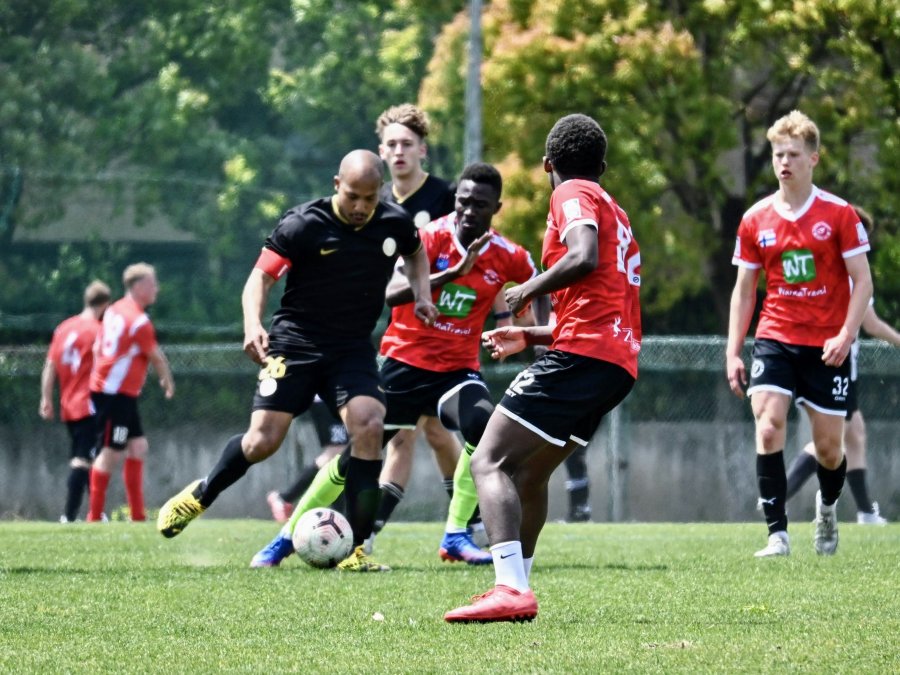 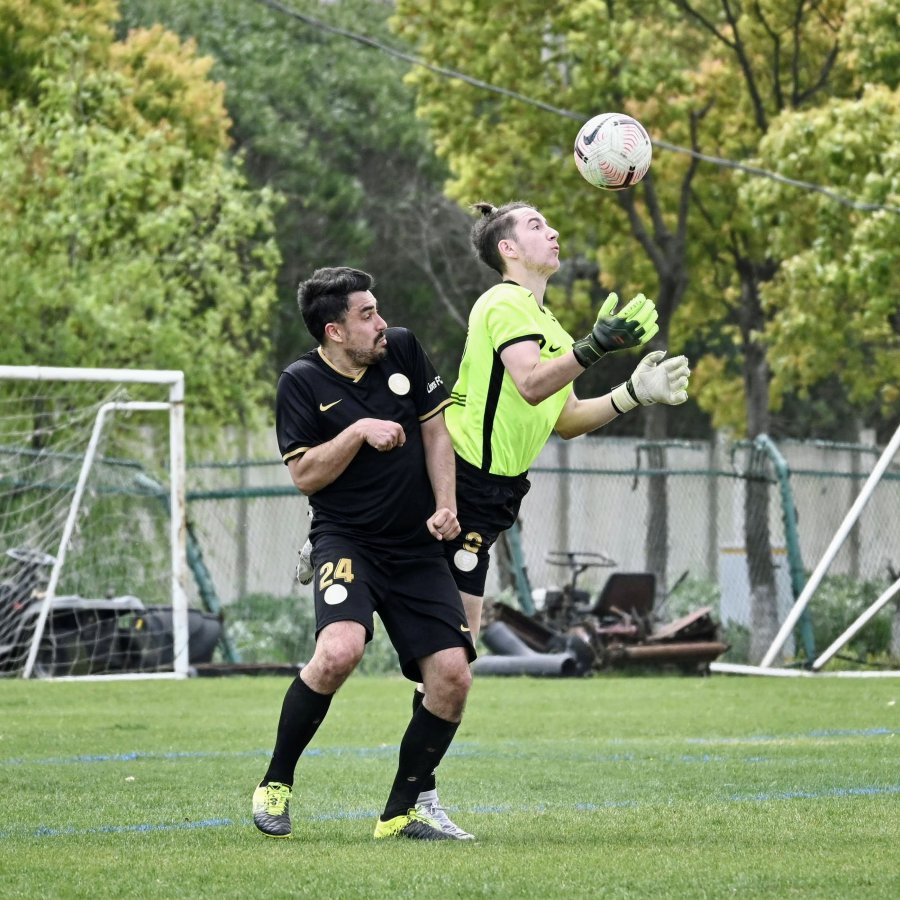 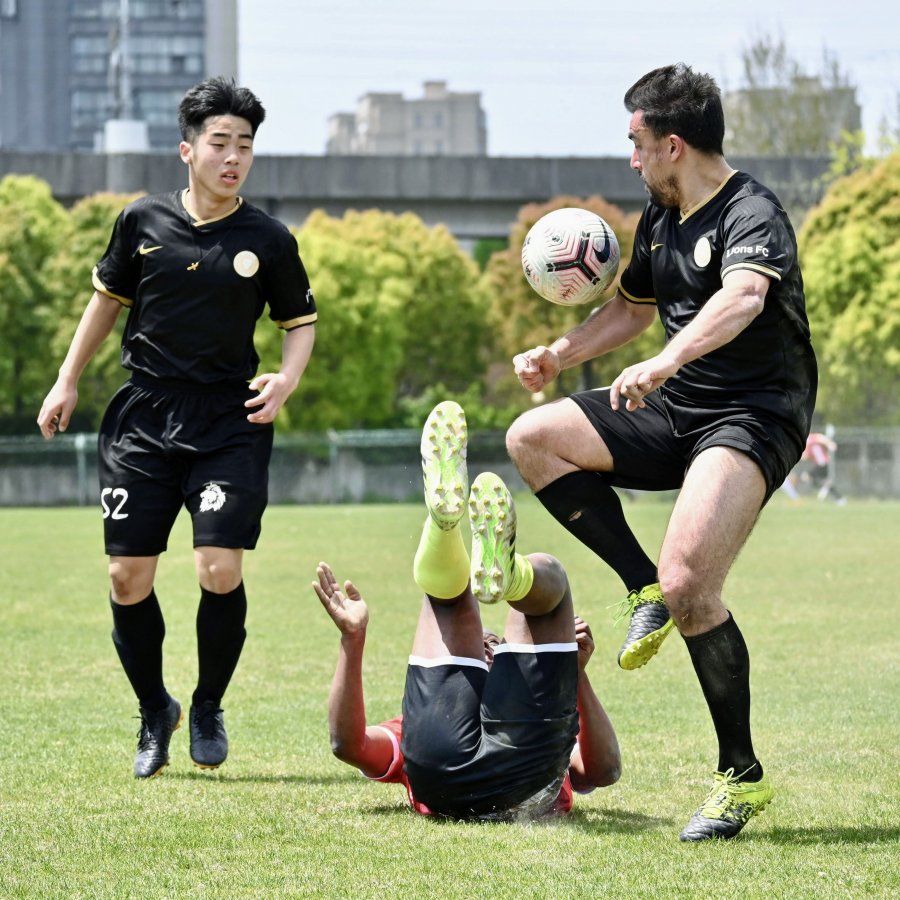 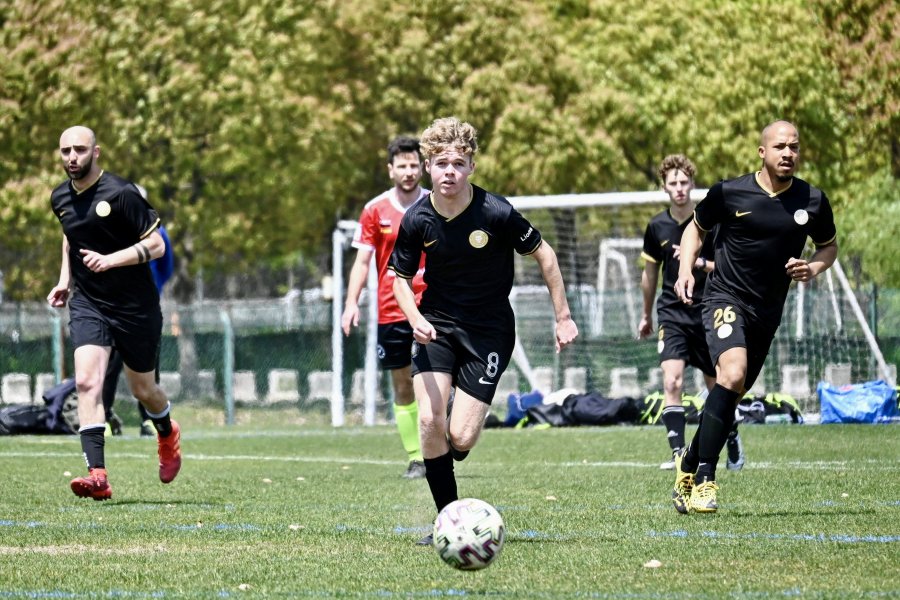 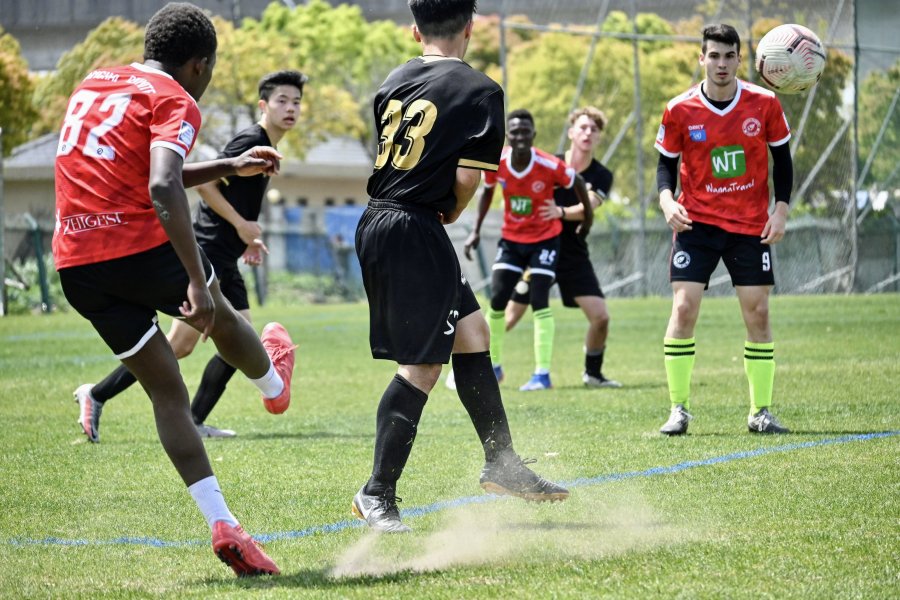 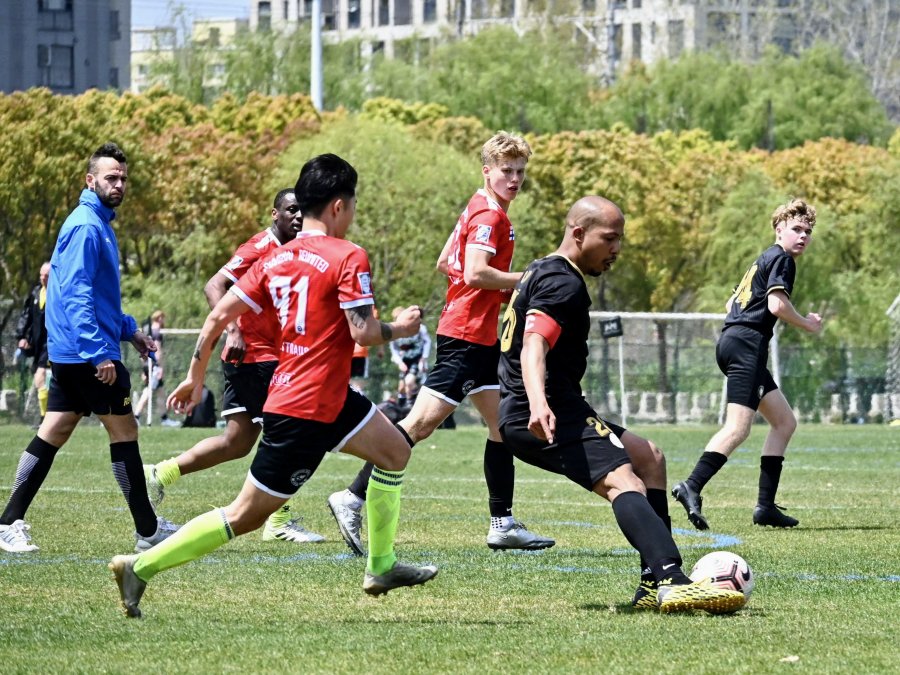 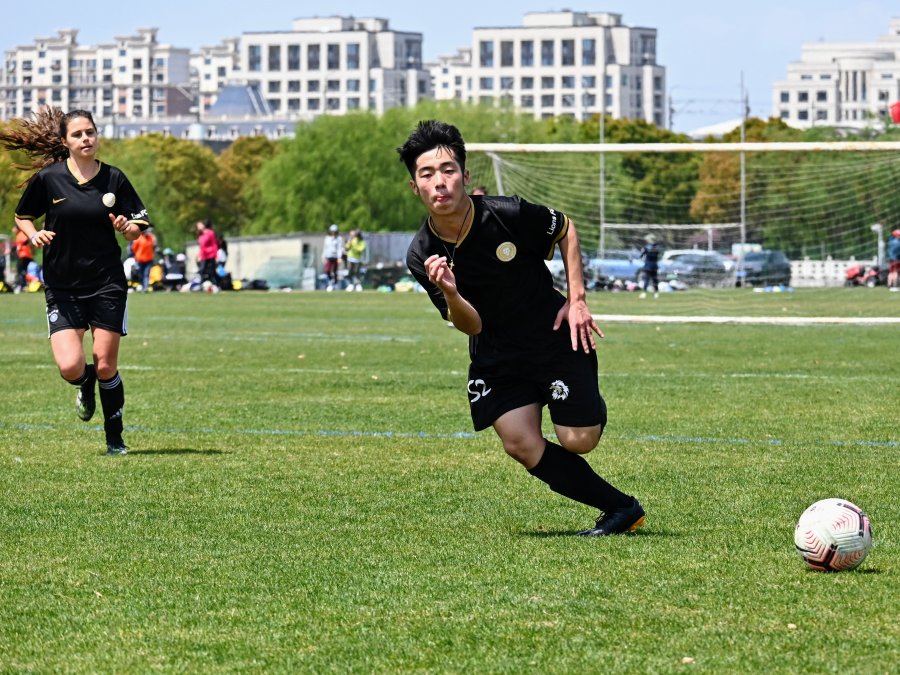 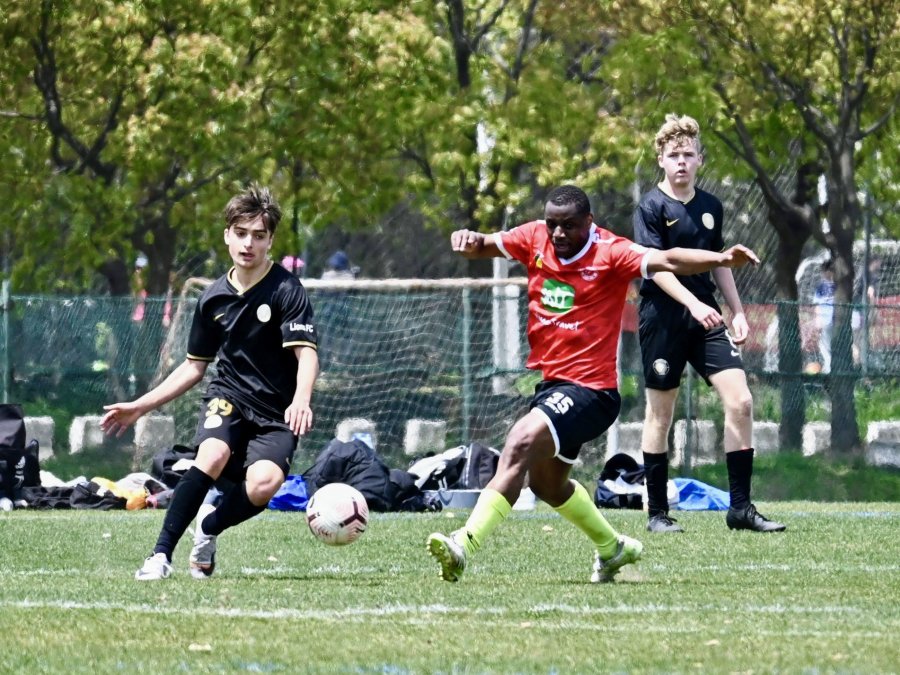 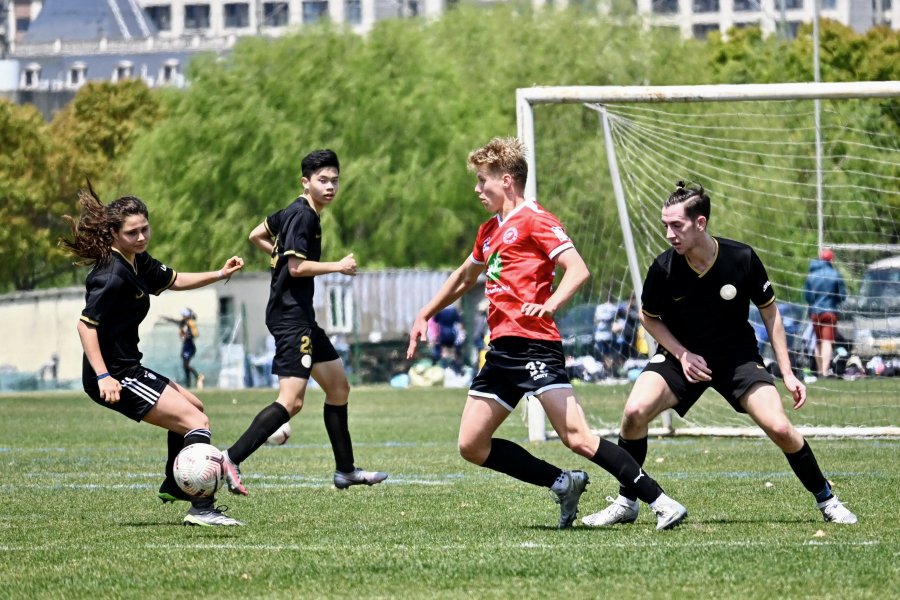 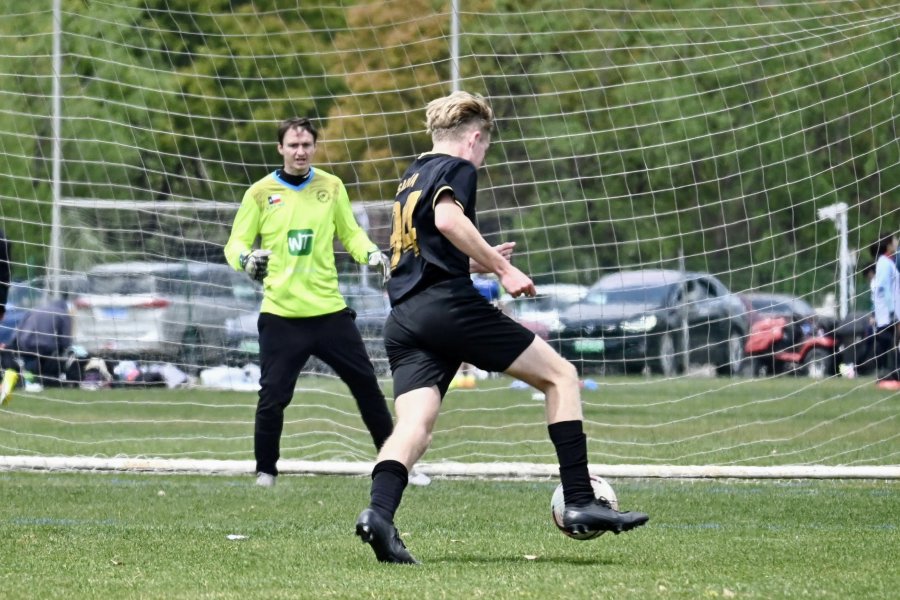 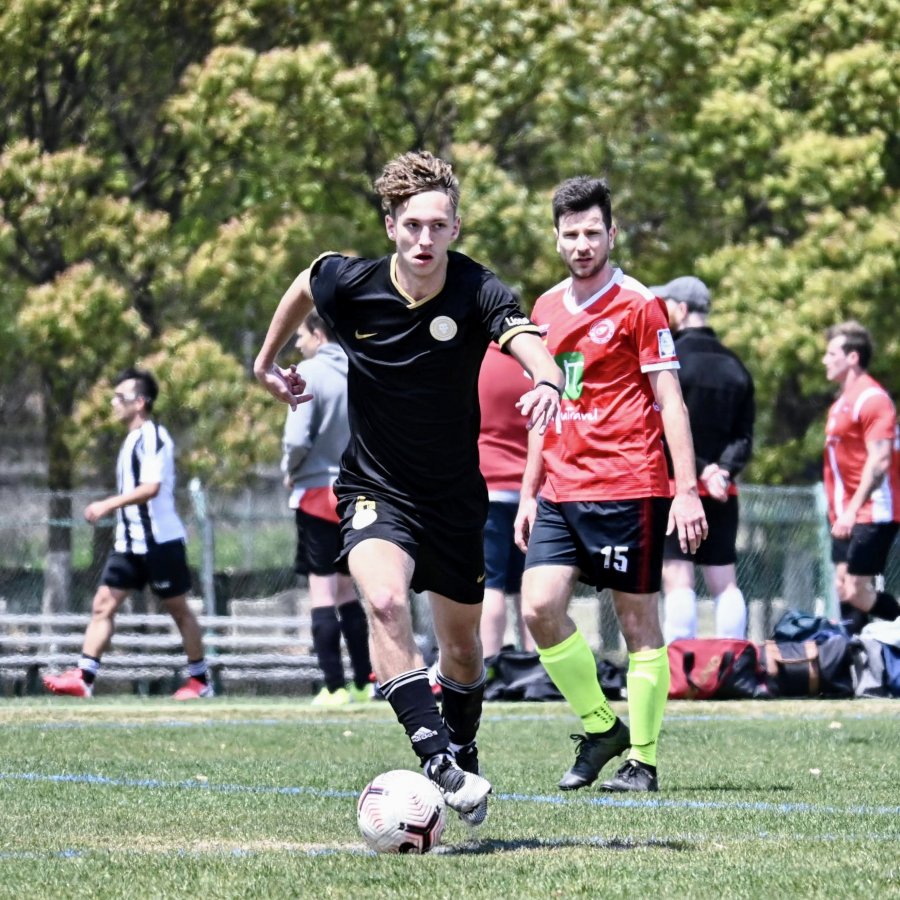 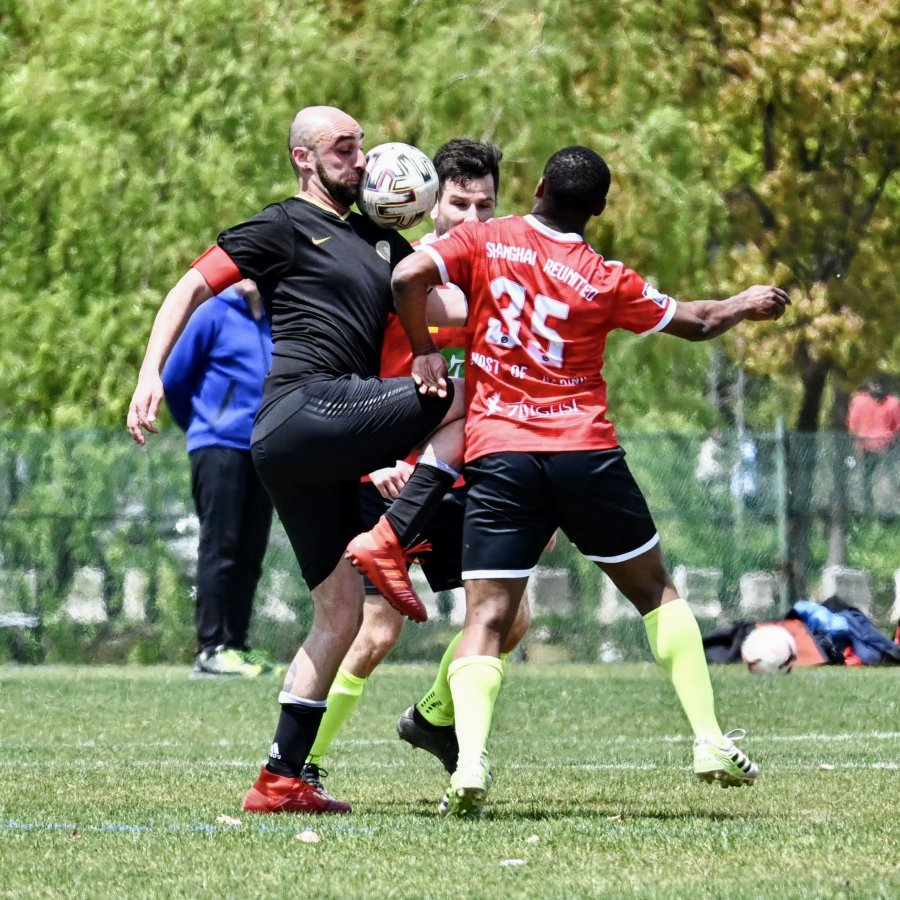 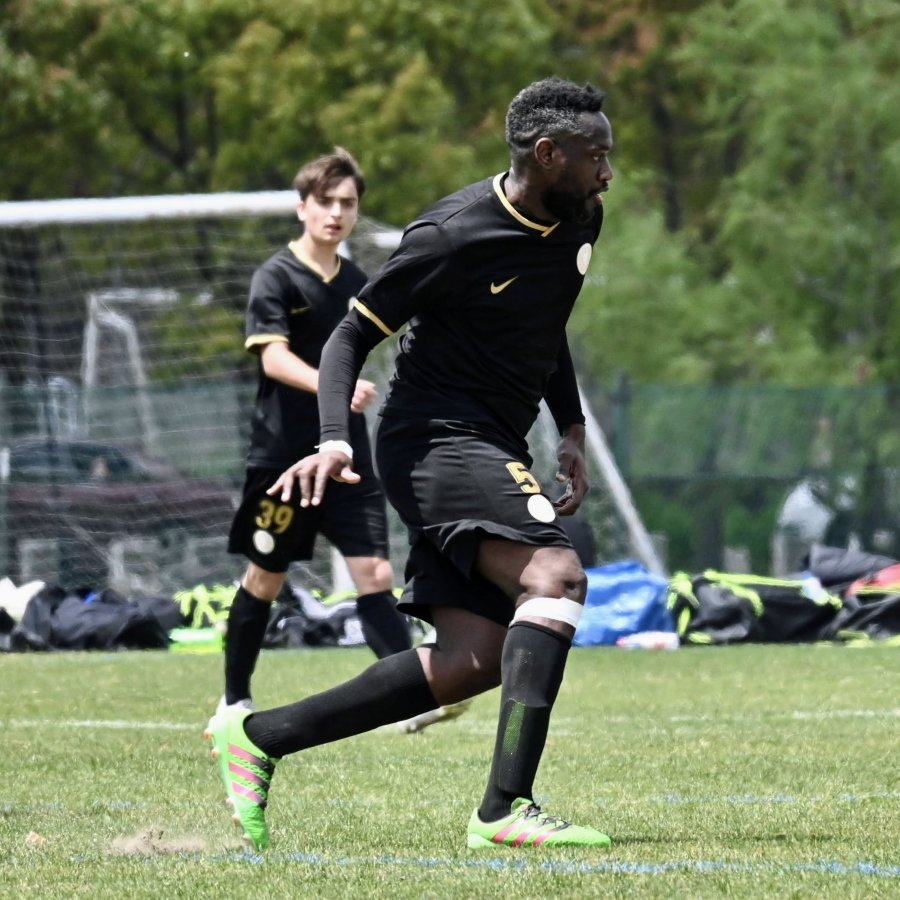 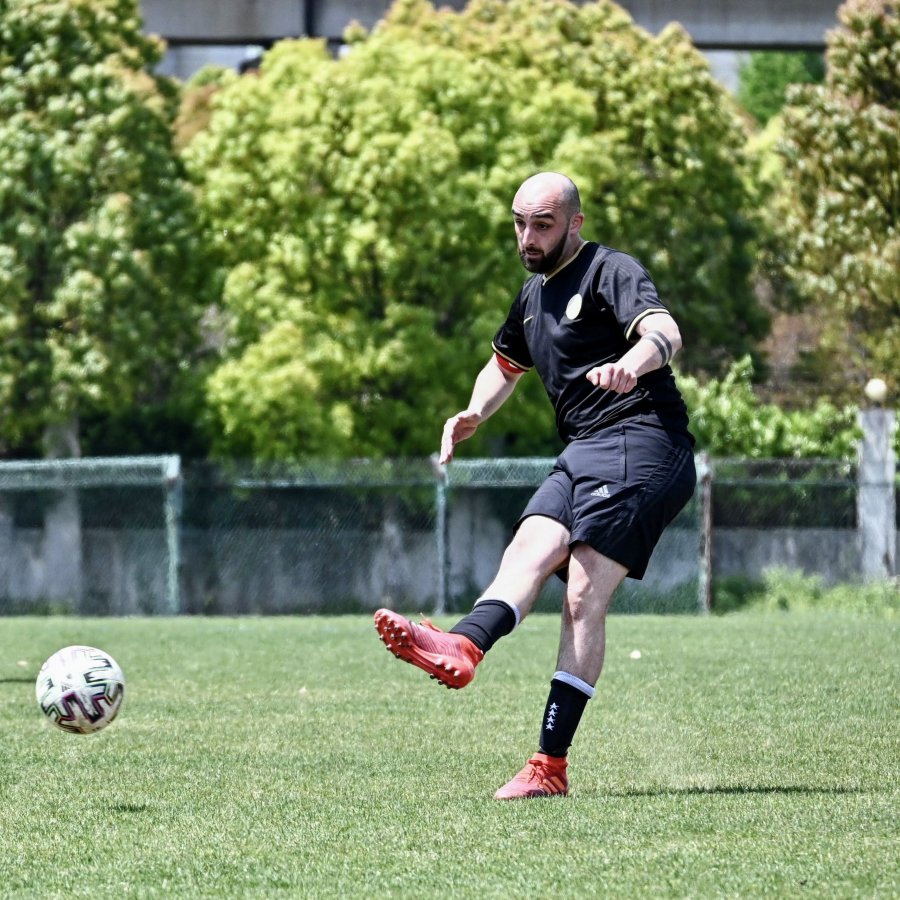 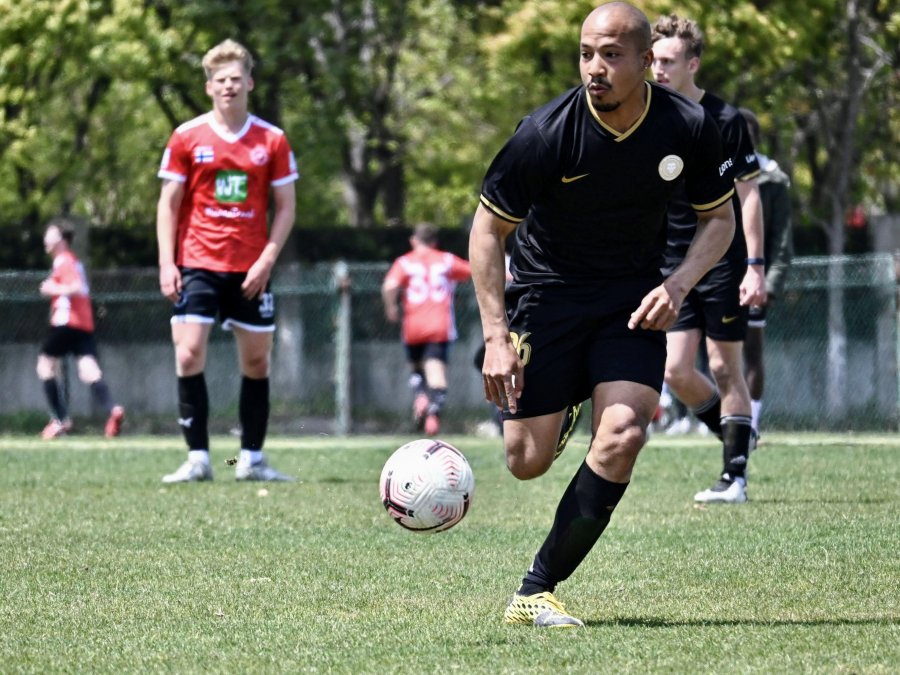 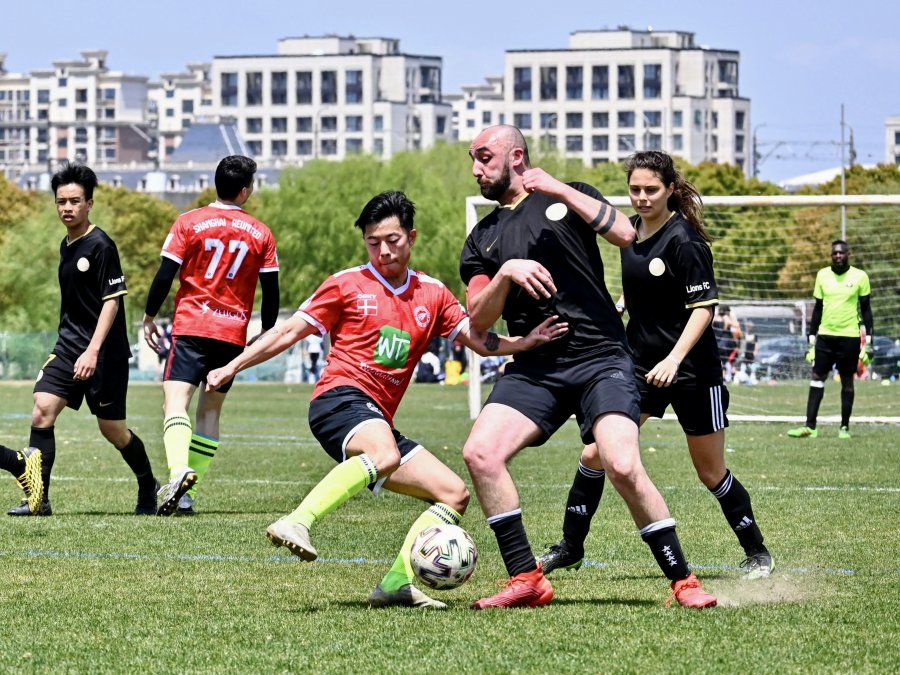 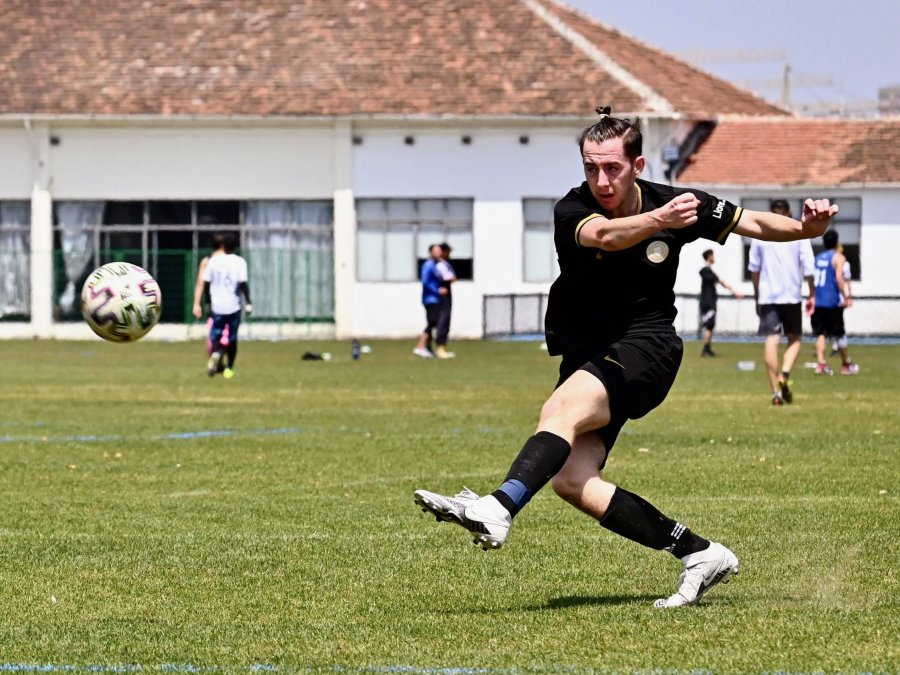 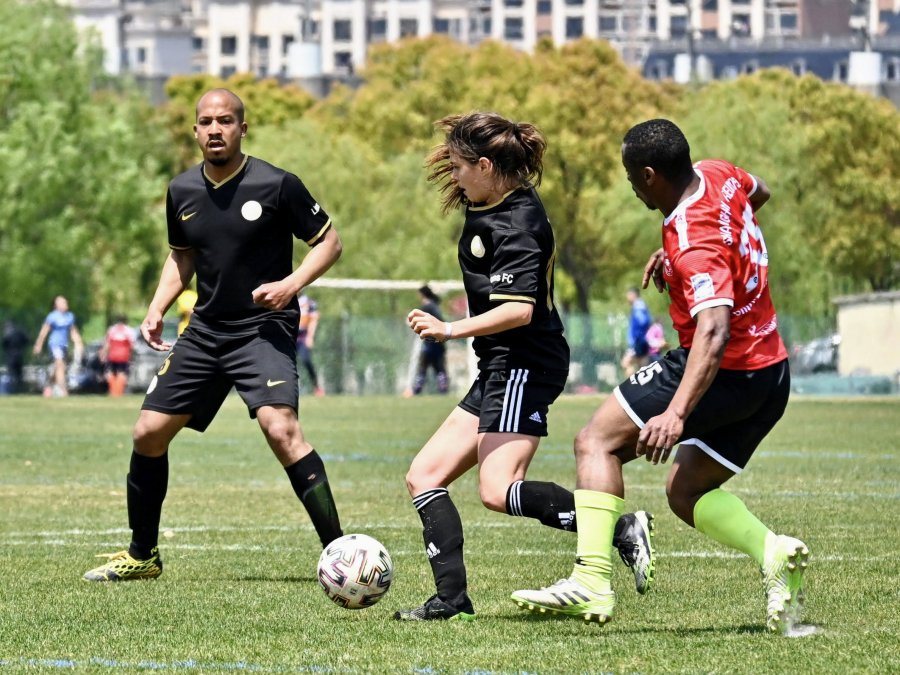 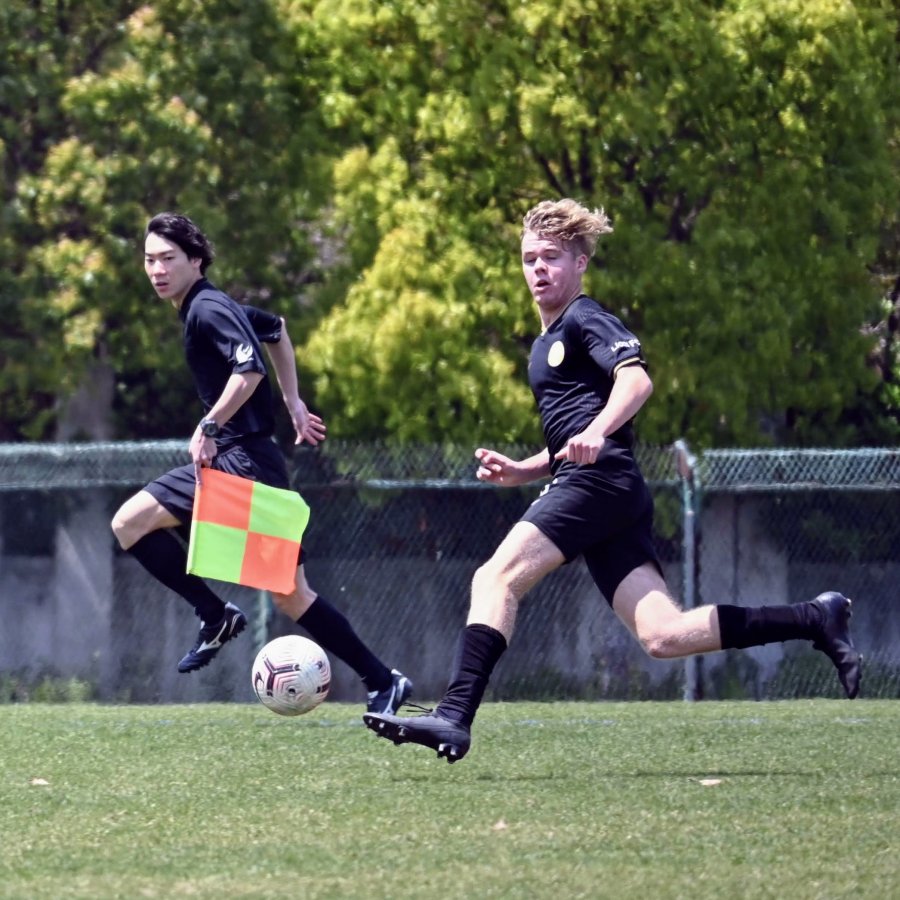 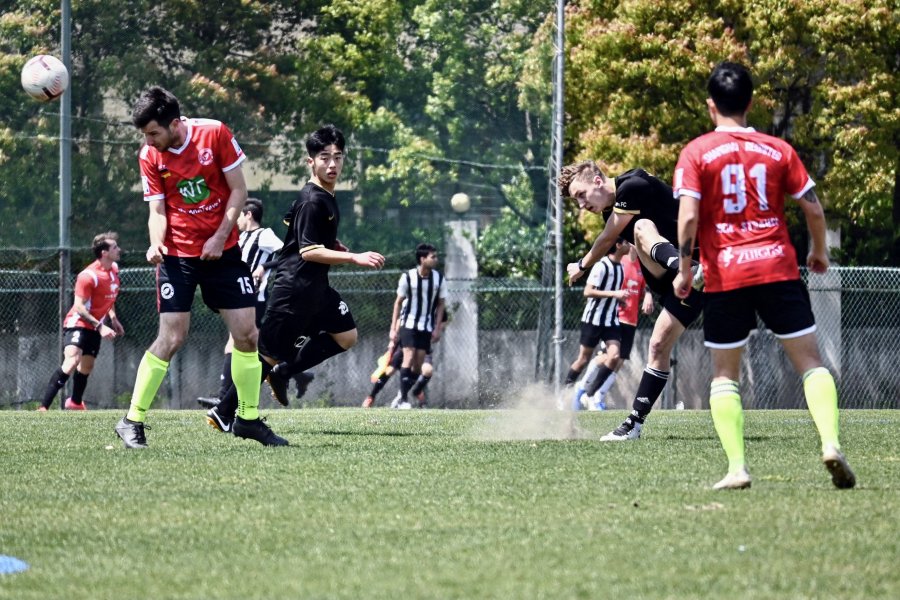 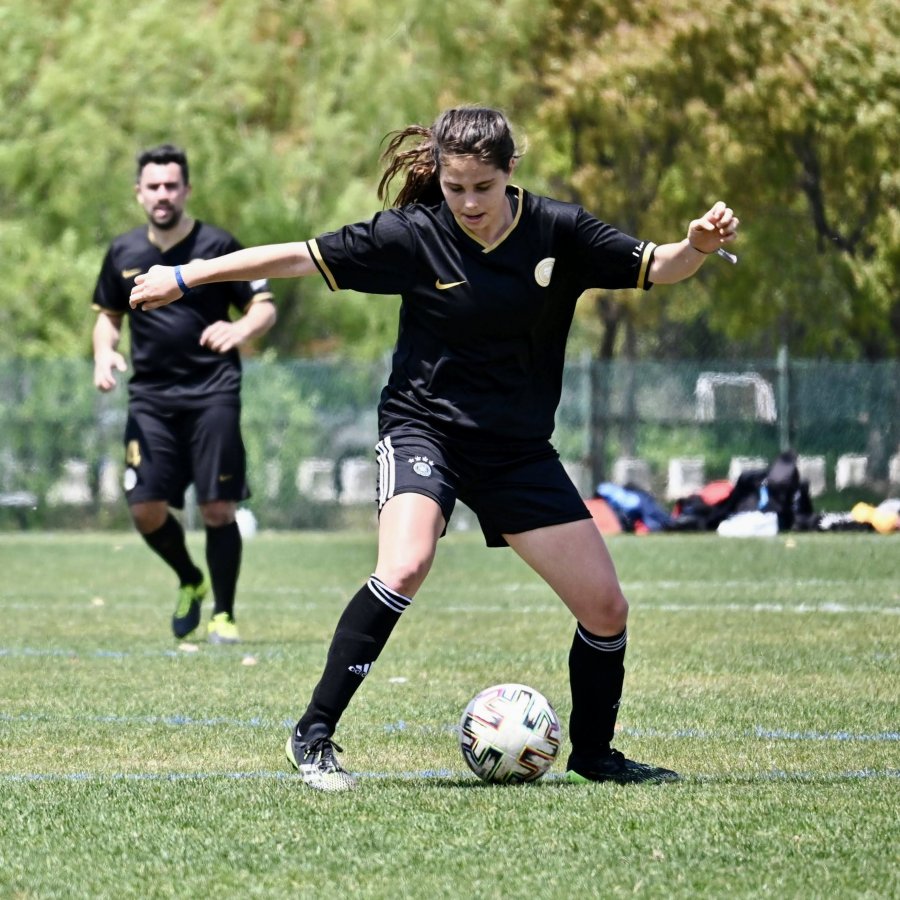 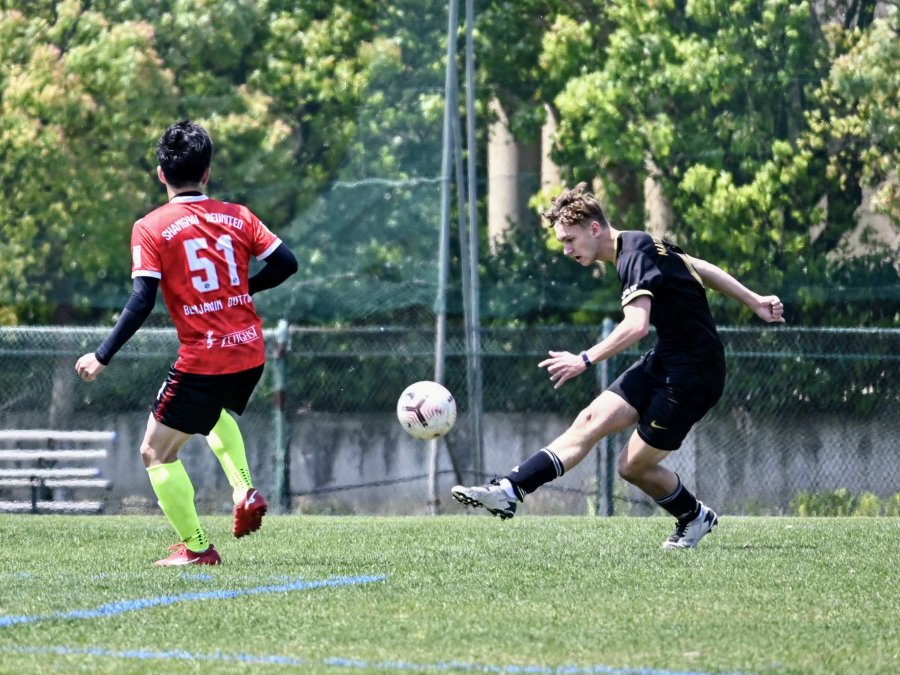 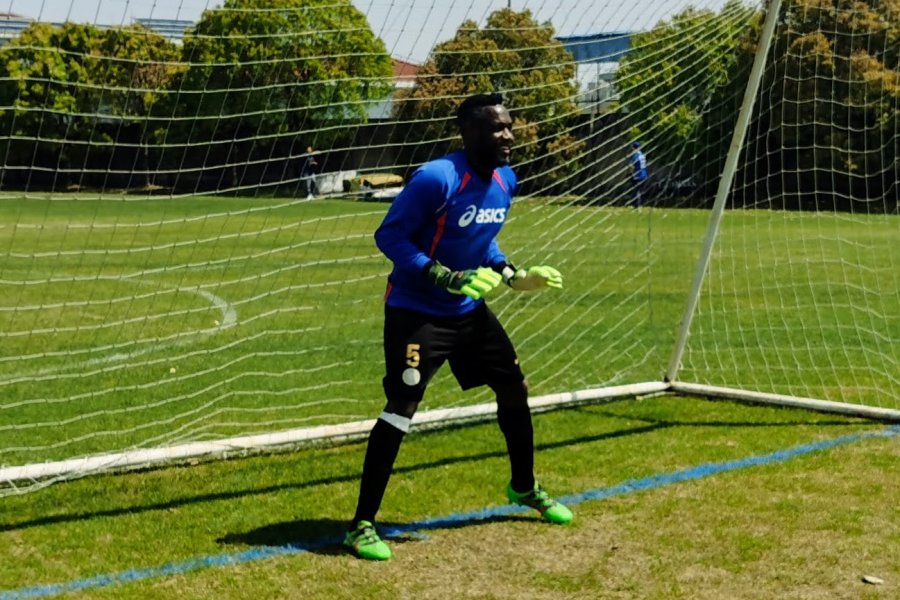