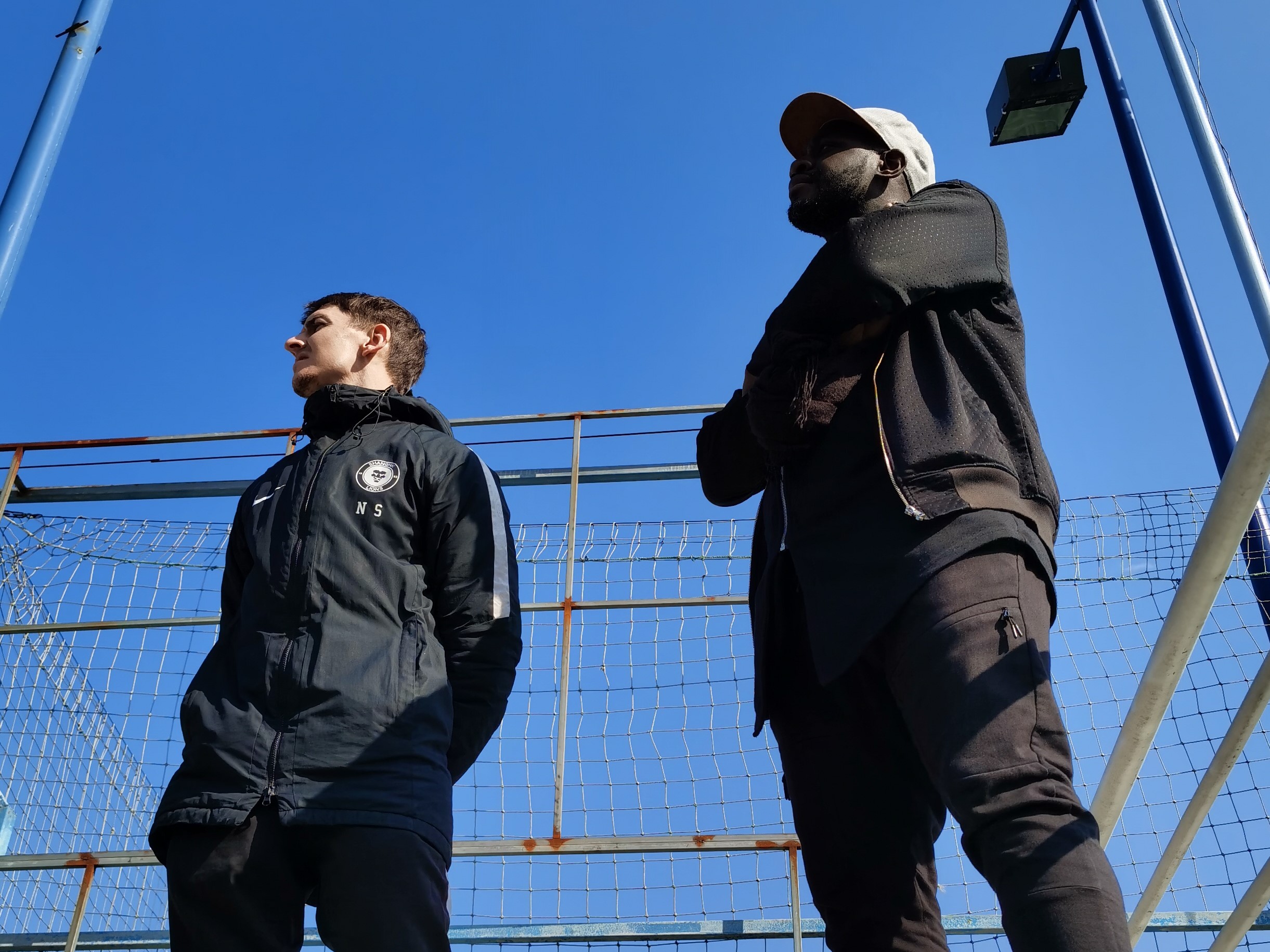 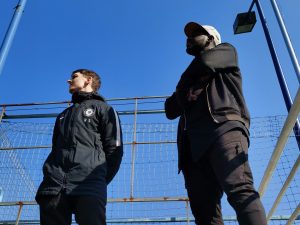 Last Sunday, our youth team was up against Juventus Academy Shanghai for a friendly game. And it was the kind of response we were expecting from the team after the last poor Thursday training. Our prematch speech was very simple “Stop always arguing and let your feet do the talking!”

Against Juventus, it is always a difficult game as they do have a couple of skillful players. However, in the first 30 minutes, we probably played our best football this year.

The good thing is that older players took their responsibilities. They lead the team but also helped younger players to catch up. As a result, we managed to outplay the defense of Juventus Academy Shanghai many times resulting in a 4-0 lead.

Football is a mind game and when you get older and get more experience you will be more prepared to deal with it. We surely got opportunities to make it 5-0 or 6-0 but we drop a bit our focus and missed those chances… On the other side, we conceded two goals by our own mistakes and we gave them a lifeline to come back in the match.

At halftime, we told our players to be careful and to defend our lead as if Juventus would score another one it will change the game completely as we would feel down and their spirit would be up. So It is exactly what happened within only 5 minutes in the second half… As they got their early goal, it was only uphill and we kind of collapsed for a while.

After being 5-4 down, we did get our composure back, created good chances, and almost leveled the match. As for highlights, a great strike from Daniel and a super run and cross-in combo from JP should have turned into goals.

Let’s all come to training on Thursday and we make it one of the best sessions of the season.