It was a great sunday for the LIONS !

After an important win on Saturday vs Azzurris 5-3, we had two big games for our club on Sunday !

First, the legends were up against the Wales Bellies, a strong rugby playing football team. We got a bit of shock when we shook hands before the game as we counted 18 players on their side vs us only 13 ! But………….our first 20 minutes were the best of this season so far, as we combined like Barcelona and finished like Bayern ! Within 20 minutes. we were 3-0 up with goals from Laid (header) and Nicolas two goals ! We didn’t expect this great start and Wales asked us to cancel the first 20 minutes of course we had no choice to reject it…..Wales did come back on a fast break from their best player as he scored the 3-1 but just a few minutes later our new comer Arnaud scored 4-1. The rest of the game it was about Mathias playing forward and scoring two goals and captain Fred Fus0 not scoring any goals but just being off side times whereas there were no linesmen in the SPLV league !

In the SPL, we were up against Super 48 who actually played in the veteran league a few hours before and its was obvious we would win the game ! The first half was more about the missed chances despite being up 3-0 but in the second half the Lions were serious about the game and played better football the best goal of the game came from Laid not because of his strike but about his build up as we passed the ball 11 times before we scored ! Mathieu got a hat-trick which was great for a new born father !!!  Our closed opponent Century Park lost their game vs Cowboys today which put us in a better position with 3 points clear in the league table !

We have 5 games to go in the SPL and we have all in our own hands !

Lets all come to the trainings and prepare well for the last games of the season ! 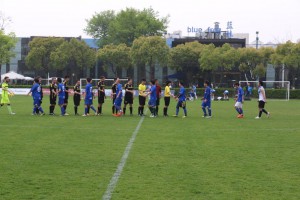 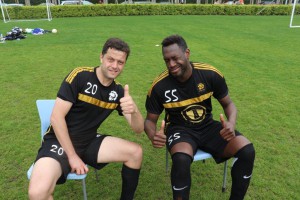 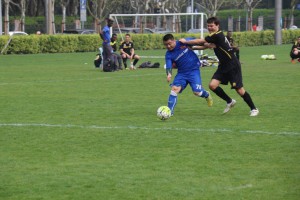 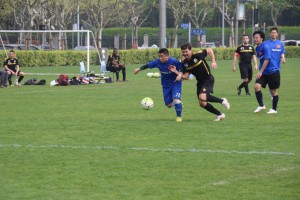 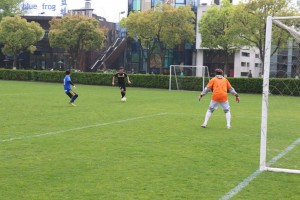 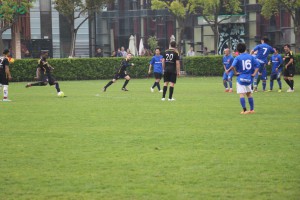 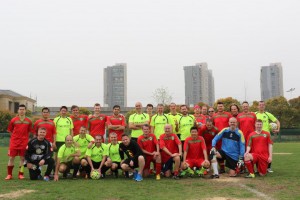 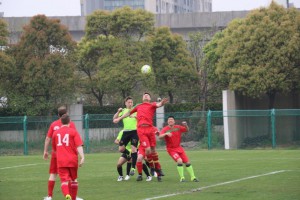 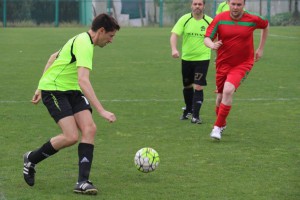 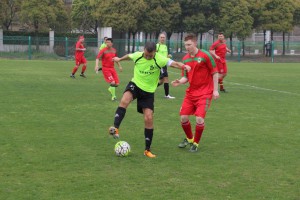