Junior team did well vs. seniors in mini-tournament

It was a great day with beautiful and amazing weather. A blue sky no pollution and 24 degrees in February. Our Junior team was invited to play a mini-tournament against 4 Japanese senior teams. It was a great opportunity for our juniors to get a taste of the senior level. Also, because we could play 4 x 20 minutes games; it gave us the chance to try out different formations.

In our first match of this mini-tournament, we asked all the players to press as high as possible. It worked well especially from the forwards who were chasing up the Japanese defenders. Our own defense struggled a bit to move up quickly but that’s why these training matches are good for as later in the game they got better and better. It was Ryan who gave us the lead when he ran alone to the keeper. That was the winner of the match.

In the second match, we dominated the possession but were less threatening upfront. We played well in the midfield and our forwards created chances. The best one was for Henry who set himself up perfect only to see his effort gone wide. The opponent twice on a break lobbed the ball over our keeper and we lost the match.

In our third match, we tried a new tactic to play with three defenders and two wing-backs. By doing so we managed to use all the space of the field and played our best football of the day. We managed 4-5 passes in a row and created several opportunities. JP and James came closest to score but you need a bit of luck. On the other hand, we thought the Japanese would score the winner in the last few minutes but a super tackle of Pat kept our sheet clean. The match was a joy to watch despite ending in 0-0.

In our last match, we kept the same tactic and tried to build on it. The legs were a bit tired and unfortunately, Ryan had to get out on injury. Yu Xuan had a super save as goalie at the end to keep the score 0-0.

Overall, we are happy with the progress you guys are making. Last Thursday’s training was especially much better and today you stood up as a team against senior players in this mini-tournament. Let’s continue to work hard together and get better. By the way, Julia already played 70 minutes with the Legends in the morning and was voted MOM. Great Job Julia.

Well done Lions and we see you all on Thursday at the training. 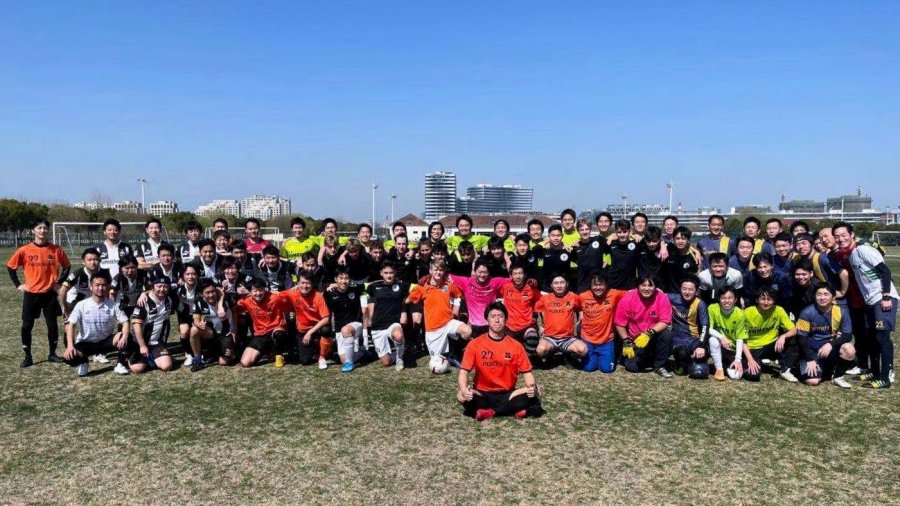 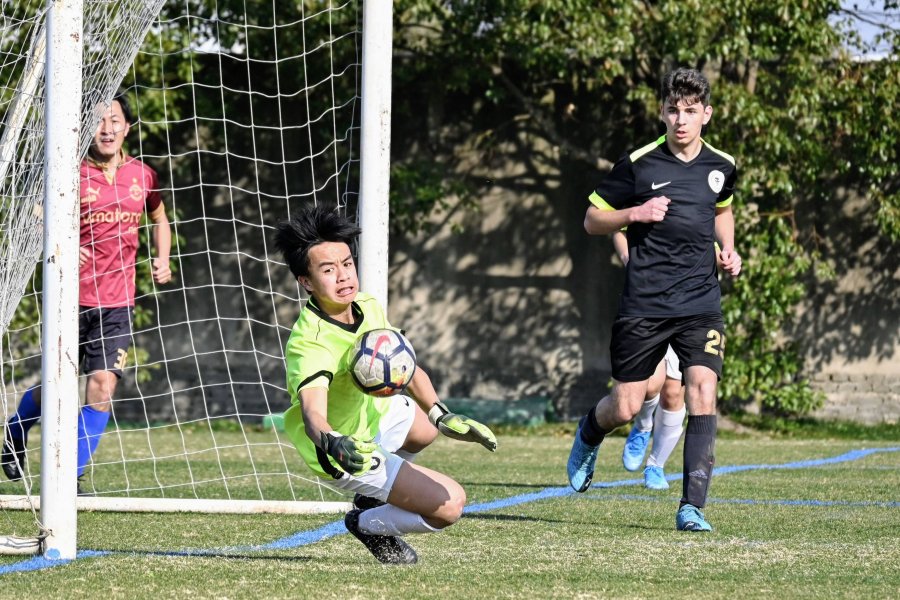 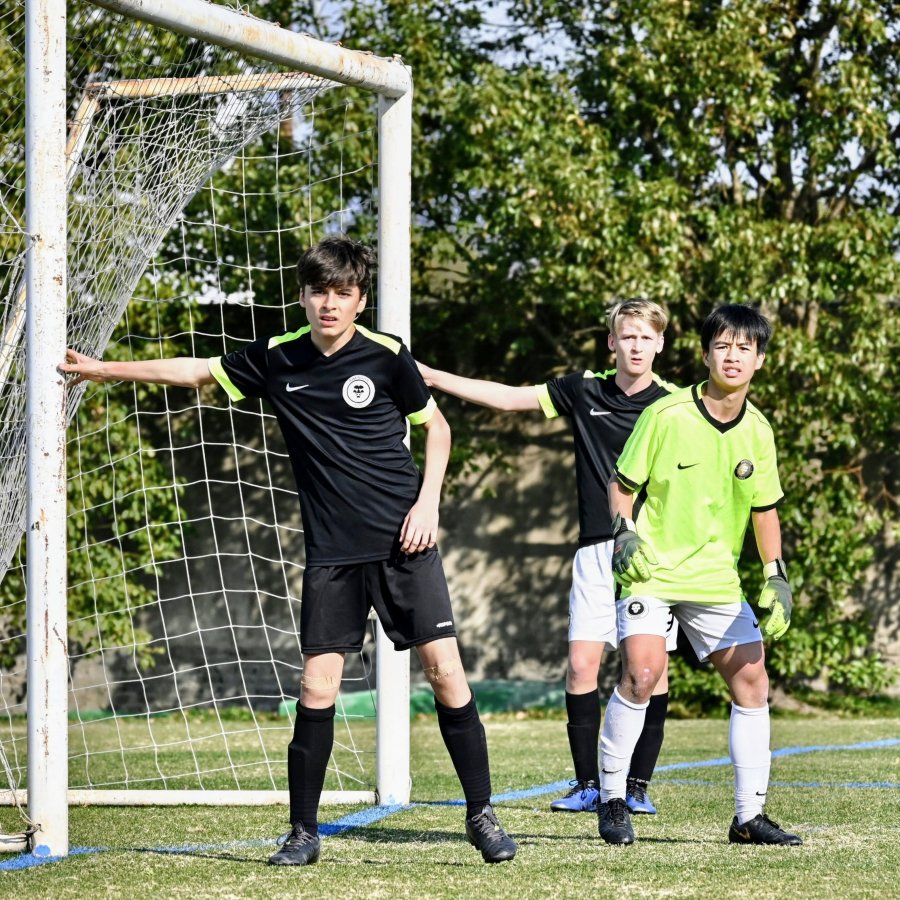 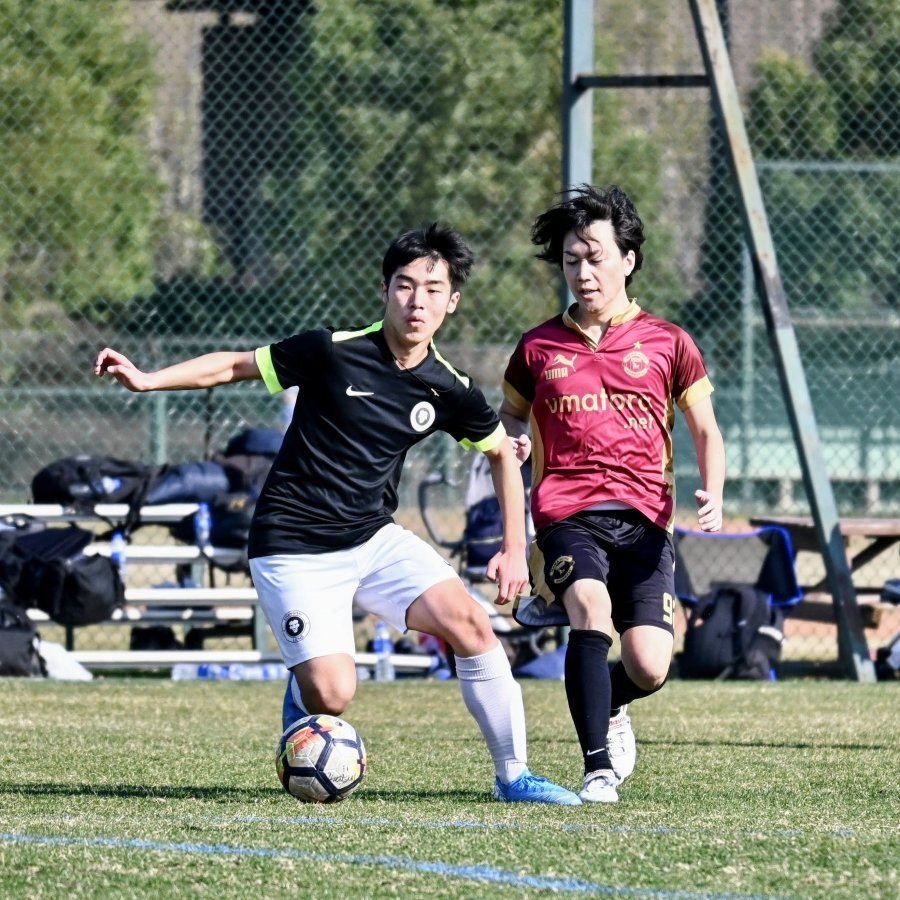 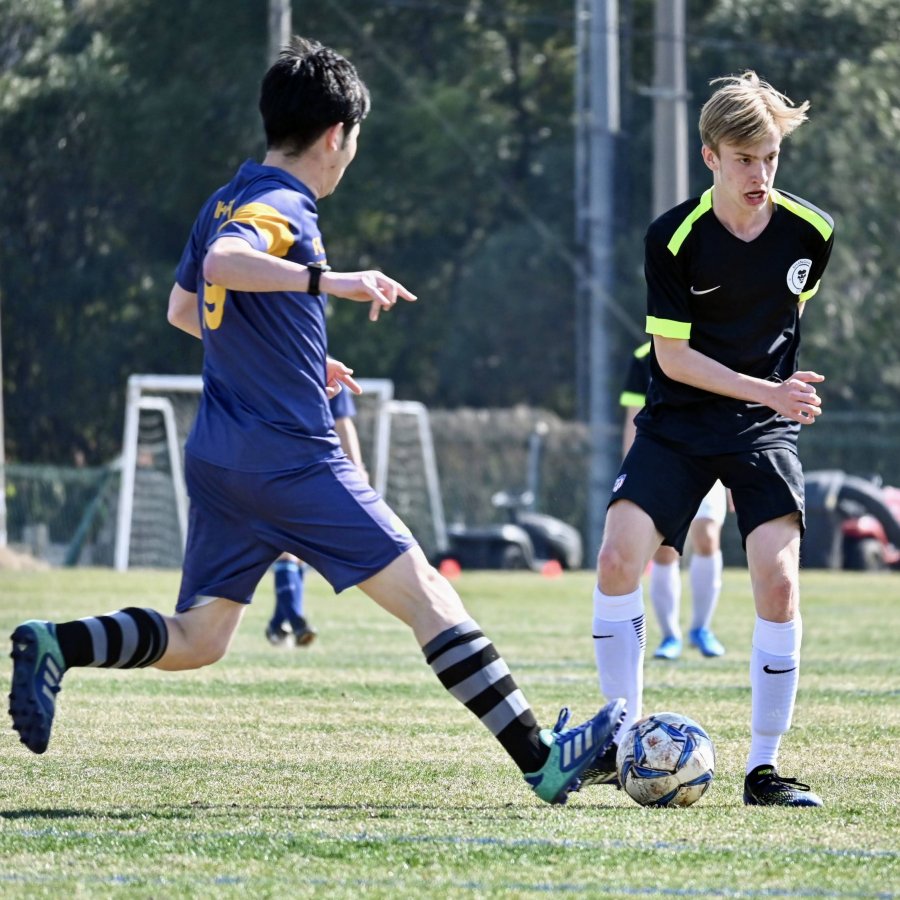 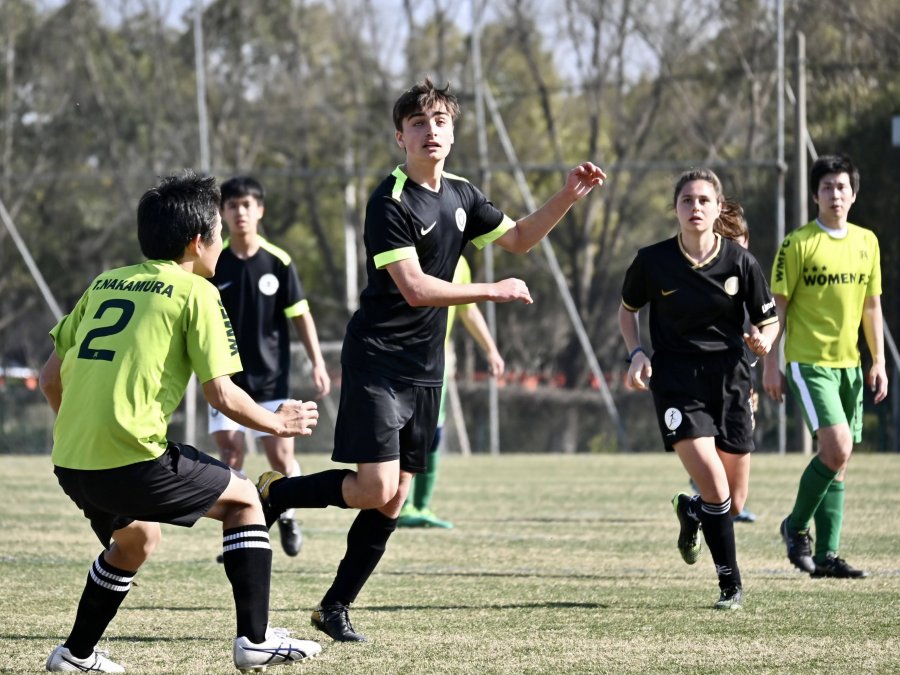 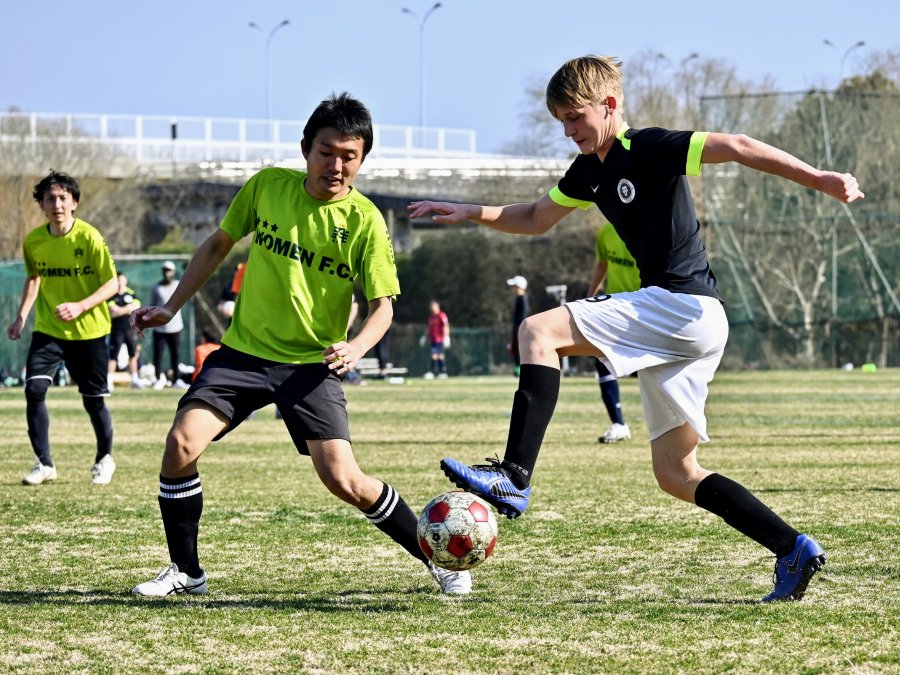 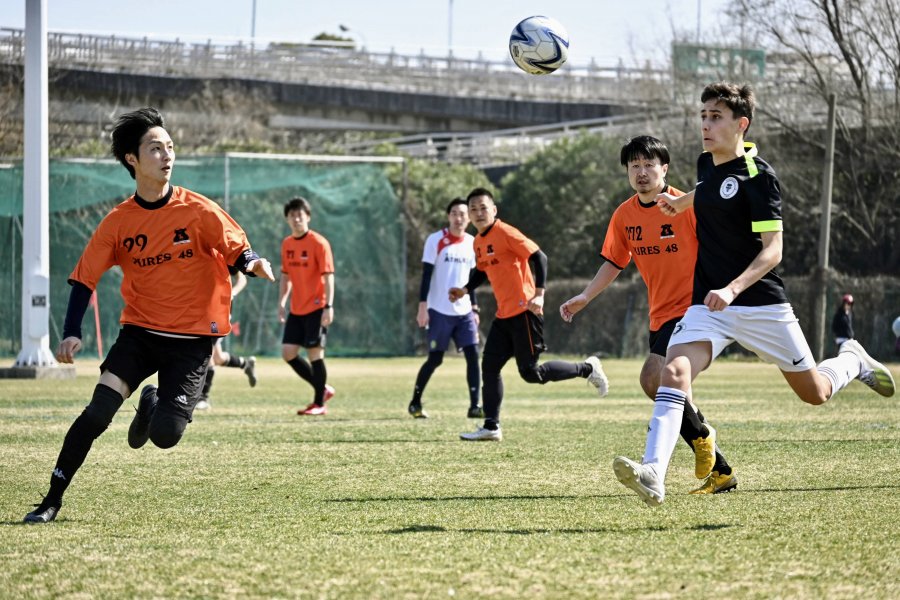 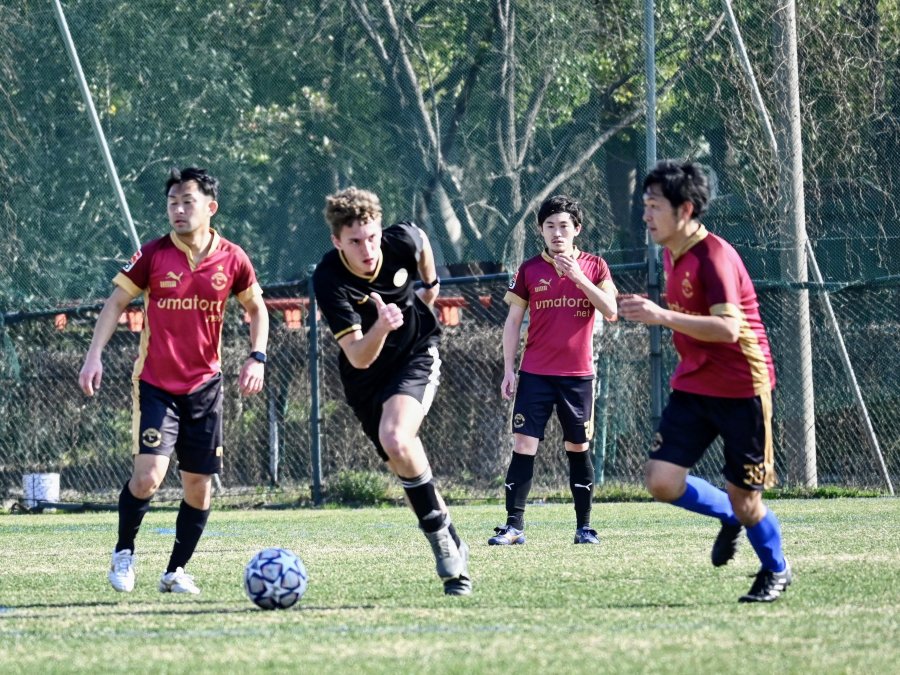 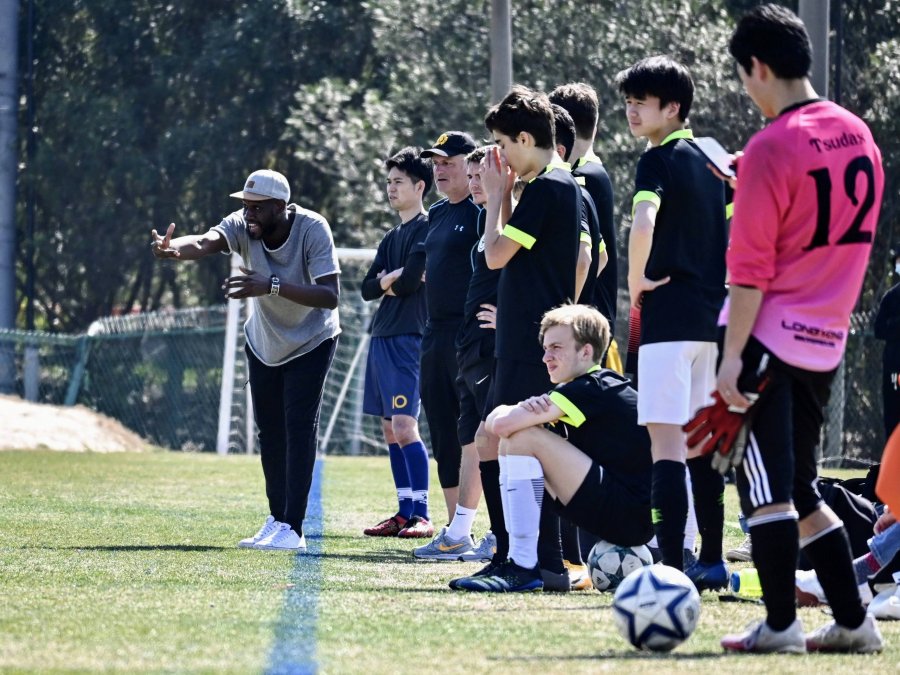 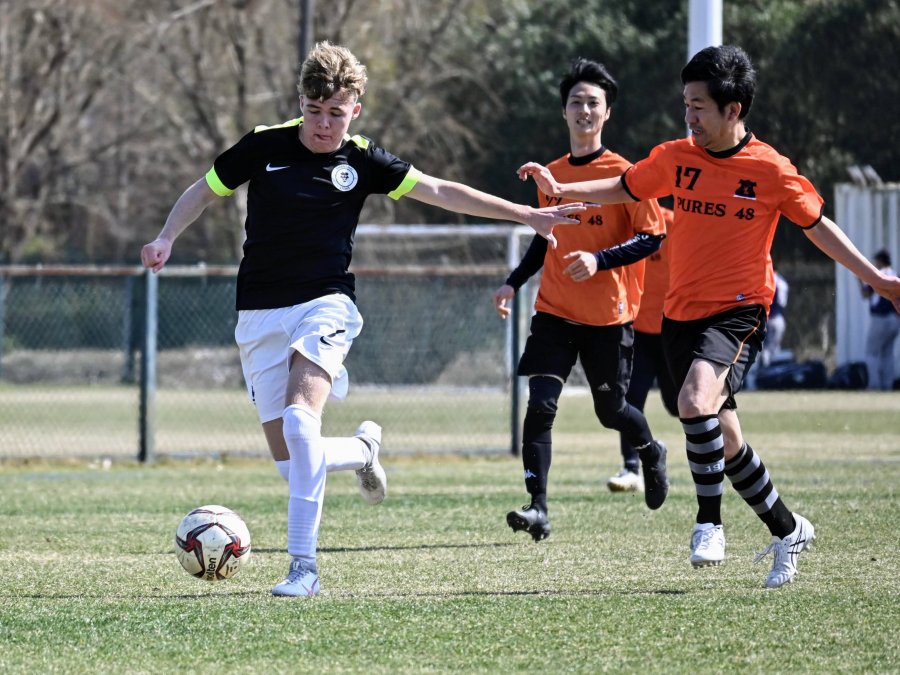