It was an early kick off at 09:00 and actually we liked it as there is not much traffic early in the morning and after the match you have plenty of time left to relax on Sunday. We had to play the last match of our SPL V first round. In order to stay on top of the veteran league, only a win would do.

We were playing the Wellington Champs, a new team who recently joined the veteran league. Surely aware our Lions’ scoring reputation, they decided to park the bus with 10 players defending on their own half… We started well keeping possession and try to keep the field wide as in the middle it was too crowded to play. We opened the score after a good header from Bob. However, Wellington didn’t change their strategy being 1-0 down. Shortly after, we were denied a penalty when Tomas was launched into Orbit by a Wellington defender… Everybody saw it except the referee. Justice came by a good run and finish from Gwen to make it 2-0. In the third 20 minutes we got plenty of opportunities but failed to score. A fine run and finish from Tomas made the final score 3-0.

Our 8th consecutive win in the veteran league ! We have now 24 points with 28 goals scored and only 5 conceded.

In the 2nd veteran league round we will play Wellington, Japan, Emerald & Scotland to decide the Championship ! Lets go Legends ! 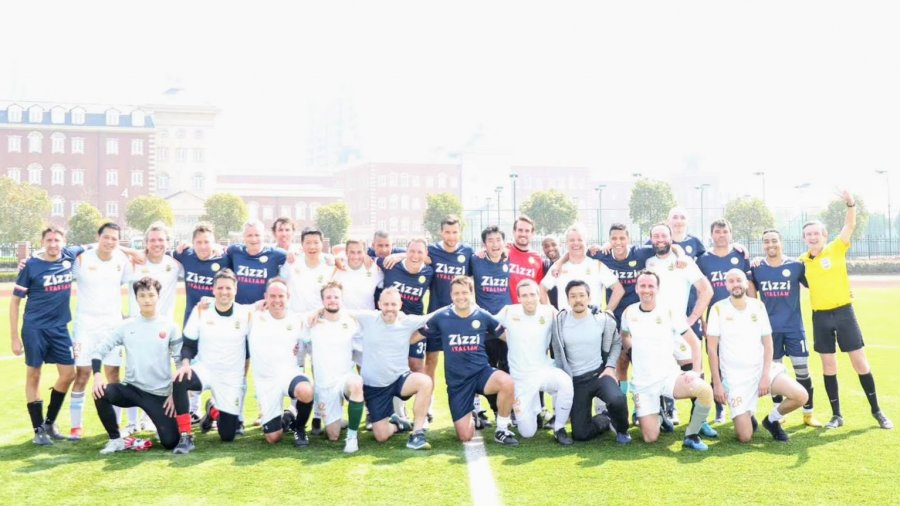 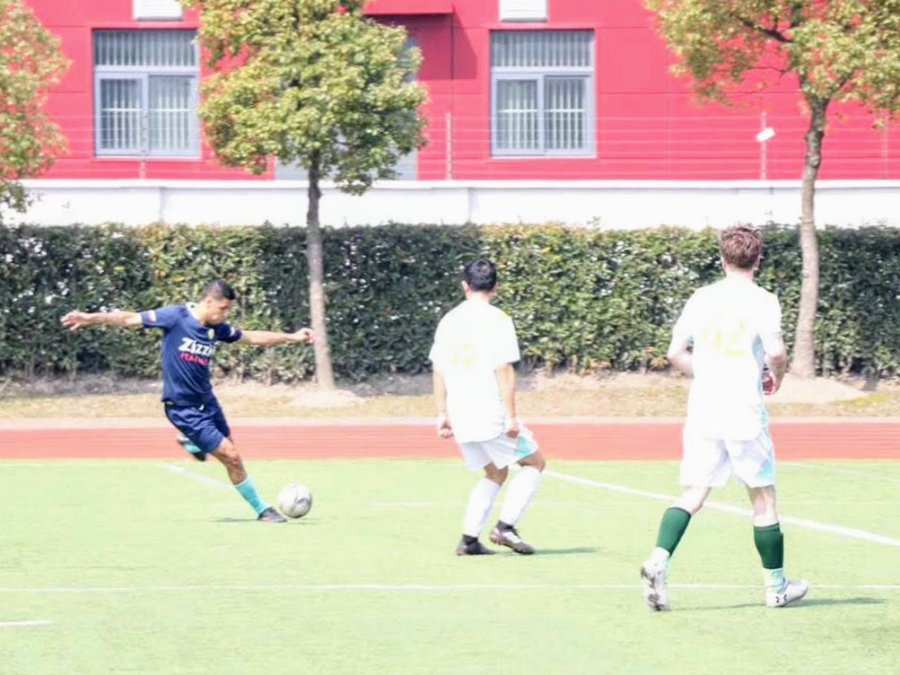 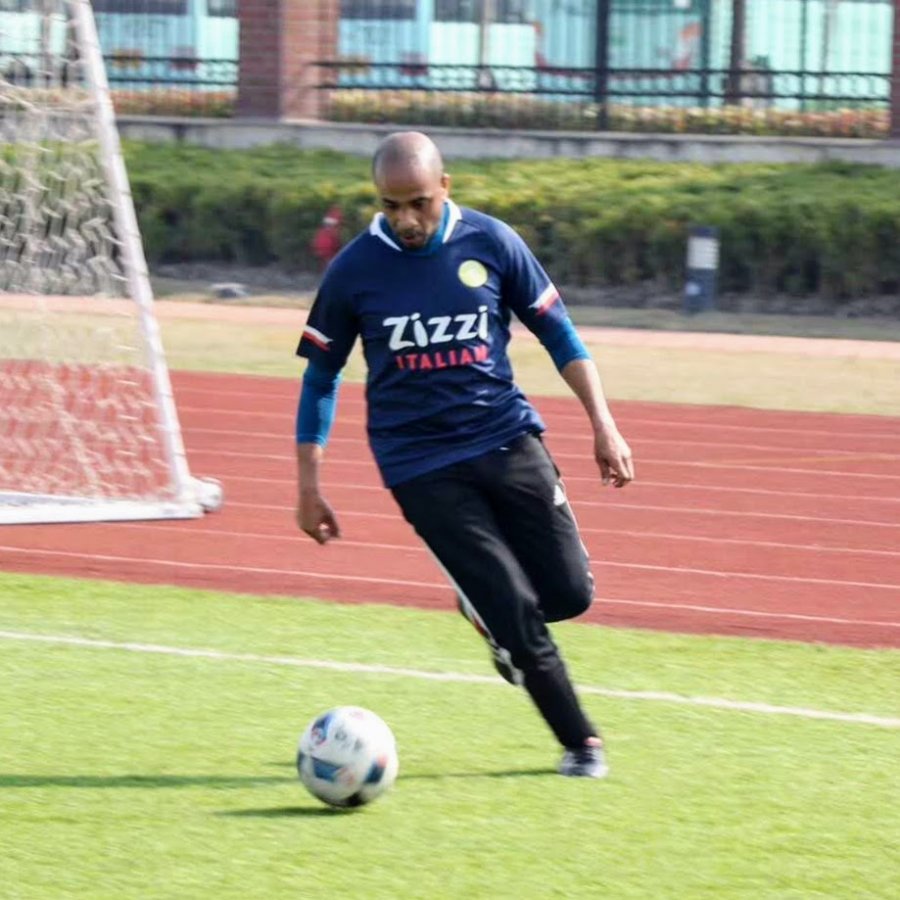 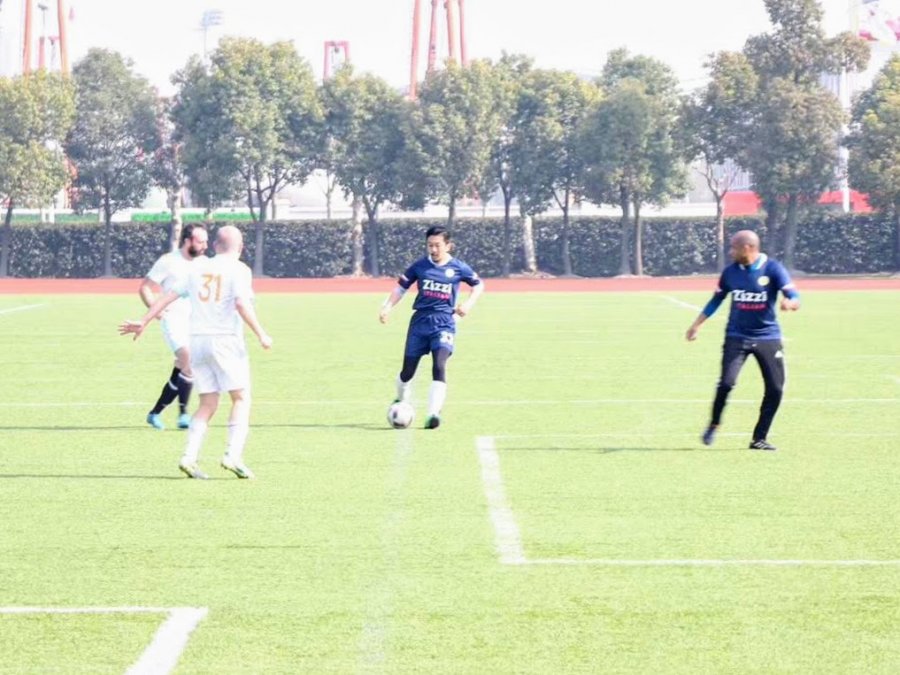 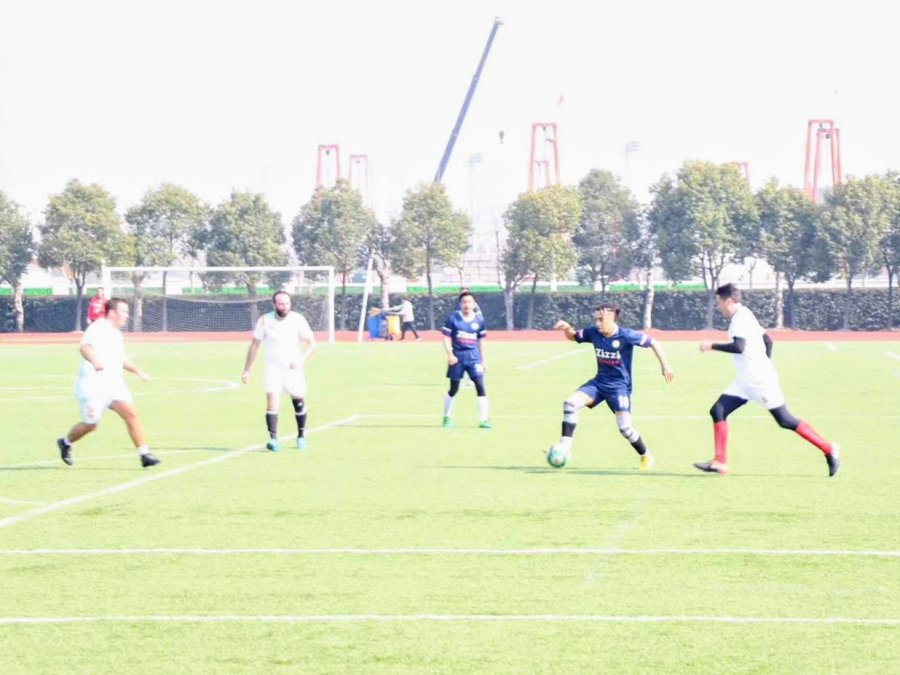 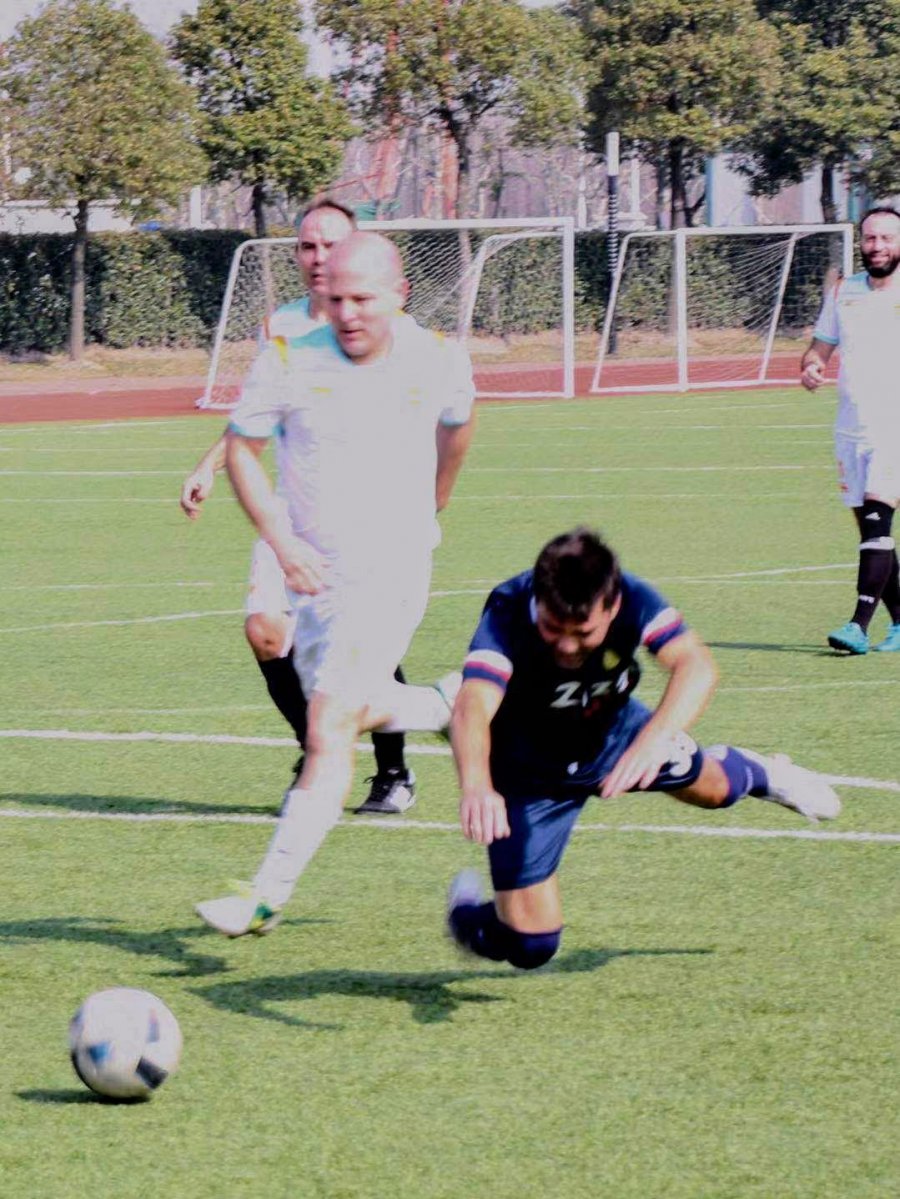