In this morning of SPL V match-day, it looked a bit dicey as pollution levels were at 200 when we woke up but soon the sun appeared and the sky was turning blue. After weeks of rain this was a welcome relieve for everybody. In the last few encounters against today’s opponent, the Emeralds, we struggled to play and beat them… Then, let’s say that we were all very motivated this time !

In the first 20 minutes, we had a small team at the start of the match but we played very disciplined and organized. Emeralds, on their side, decided to sit back and were waiting for a counter attack however our mid field and defense were working well together so that the Emeralds struggled to give the final pass. With Bob out wide and Mike in the middle on top we took a 1-0 lead after a good cross from Bob connected with Mike’s extended leg just enough to give the ball a little notch and roll in the goal ! Great start for the Legends !

In the second 20 mn, we decided to keep the team the same as they started so well but we failed to keep our positions in some cases and we started to fell in the “too much talking and less playing” mode. We did make the 2-0 after a great run of Masa-san where he was ready to score but got fouled at the edge of the box right in the middle. The keeper choose to defend the side of the wall and Bob put the ball at the other side.

In the third 20 mn, the game changed as the last defender of the Emerald got his second yellow after he blocked Masa-san to run through and we started to play the ball around which tired the Emerald players on the large Wellington pitch.

In the final 20 mn our intention was the clean sheet however we did let Emerald come back in the game after a few bad passes in row from our side we let Fafa score from close range. However 5 minutes later Tomas surprised the Emerald goalie with a well placed shot to make it 3-1. In the last minutes a cross from Bob ended up at Kevin at the far end and he scored with the help of an Emerald player to make the final score 4-1.

Great day for the Legends as this result allow us to stay on top of the SPL V. It was also great to see Matthieu flying over from France for this match. Well done Legends ! See you all at the training ! 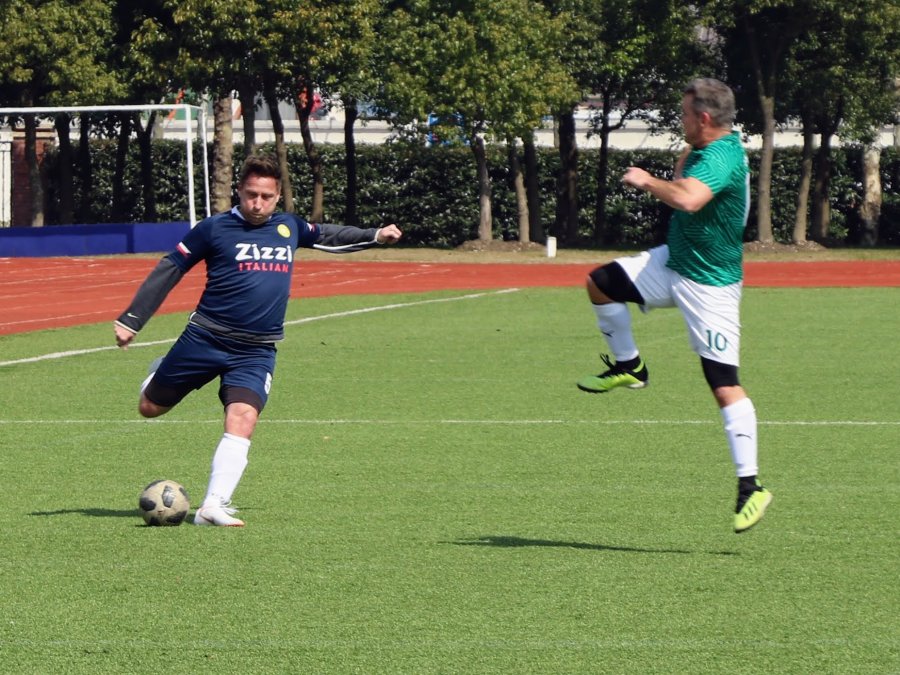 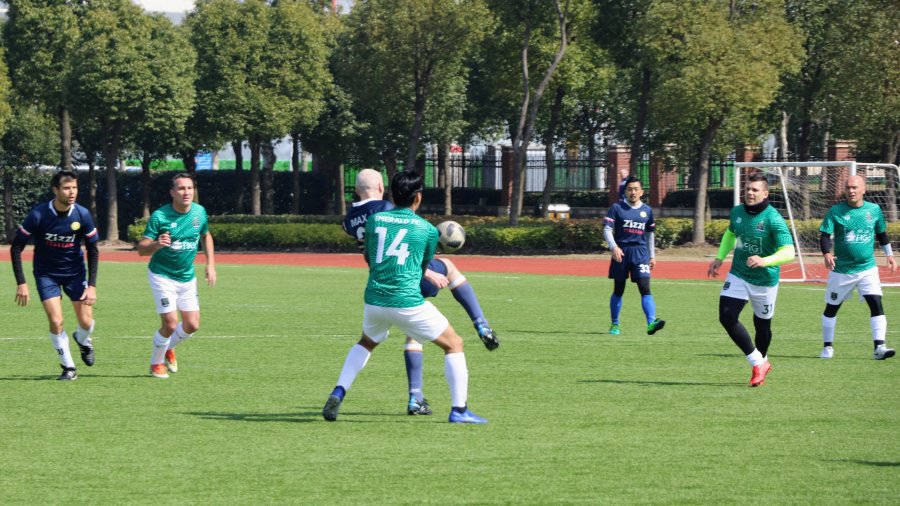 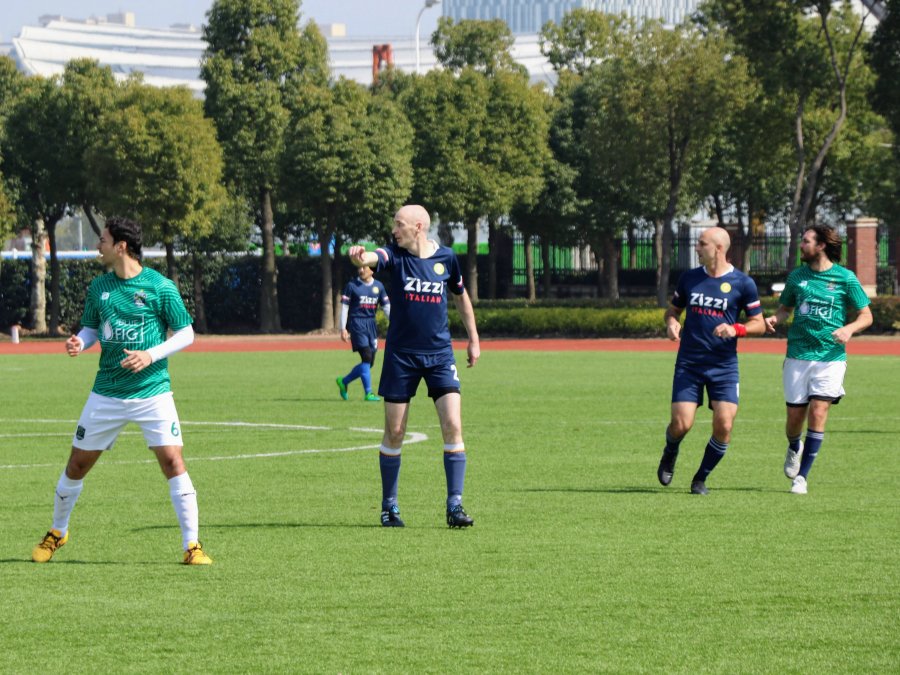 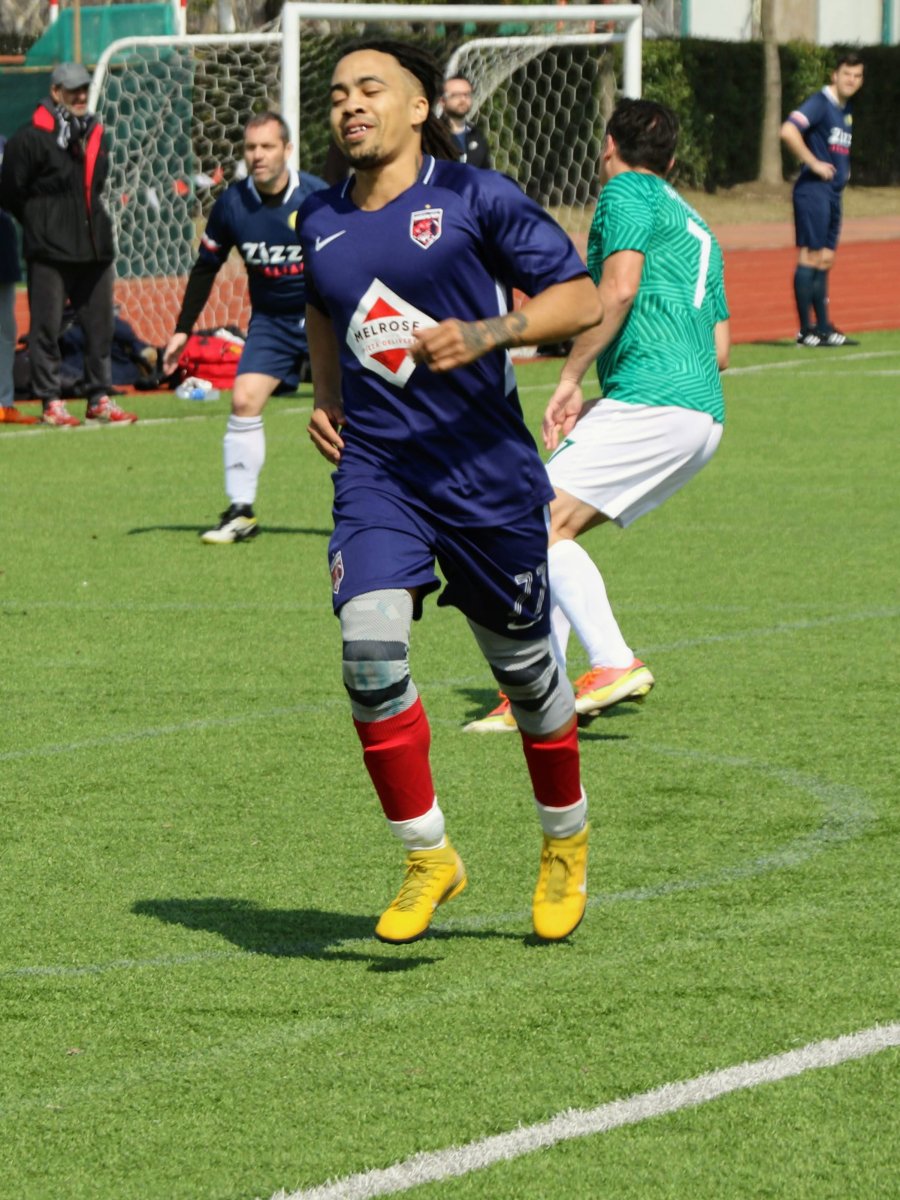 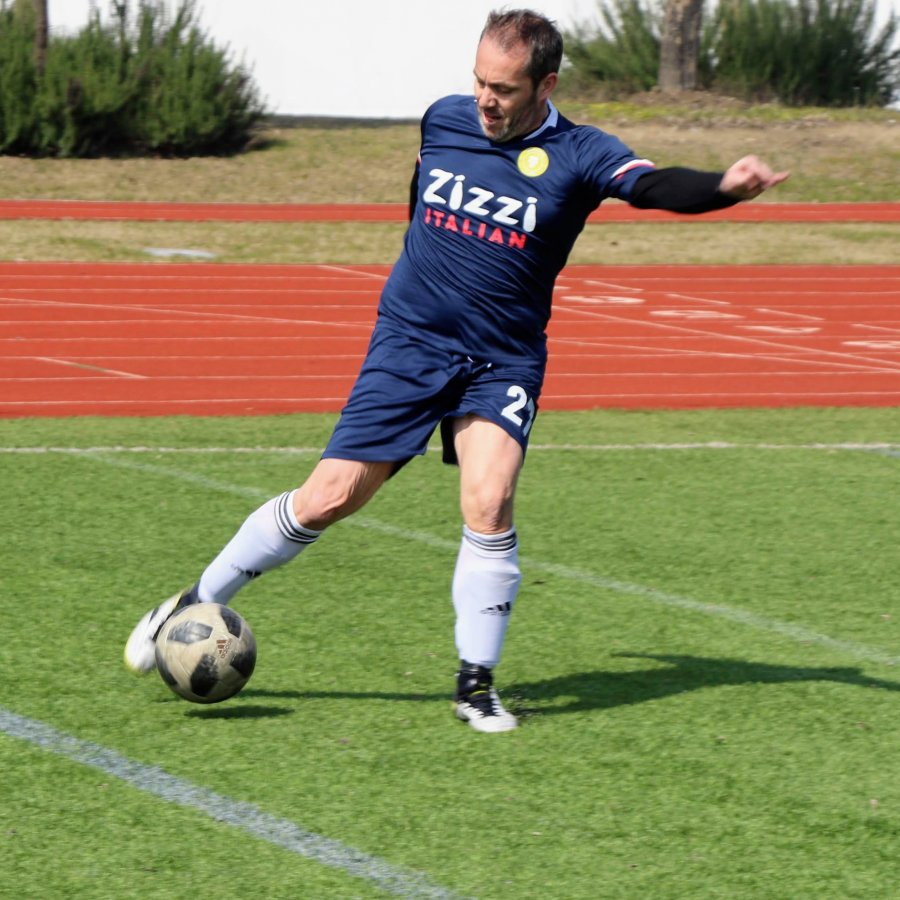 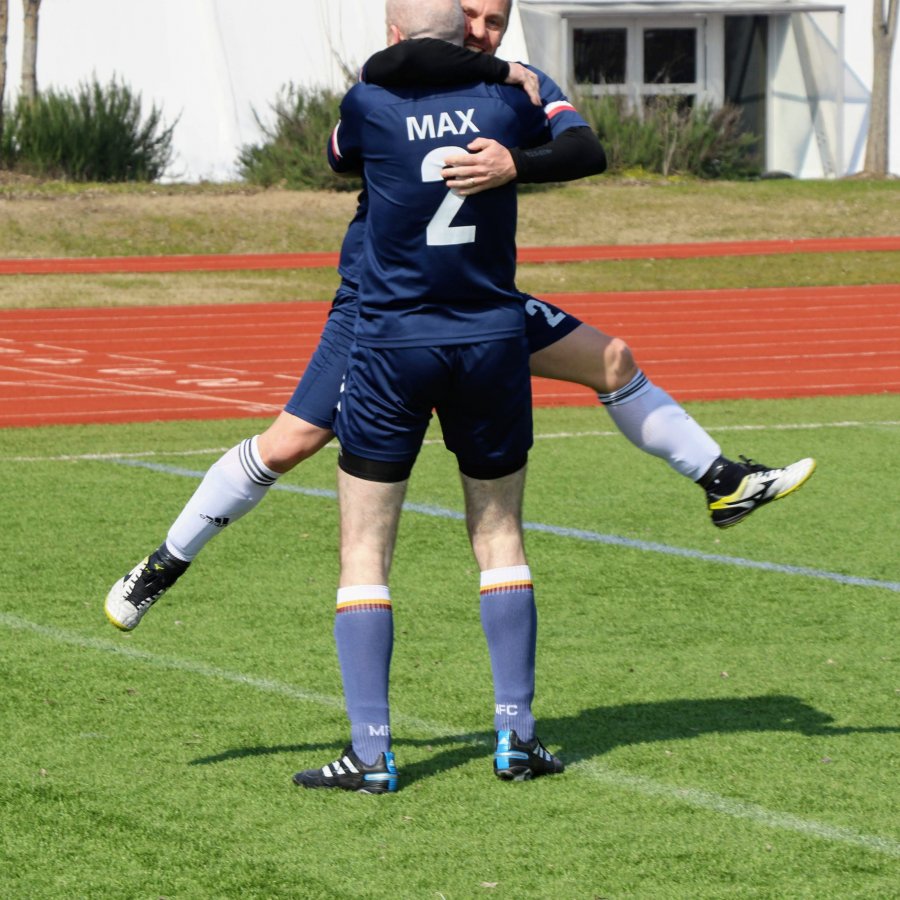 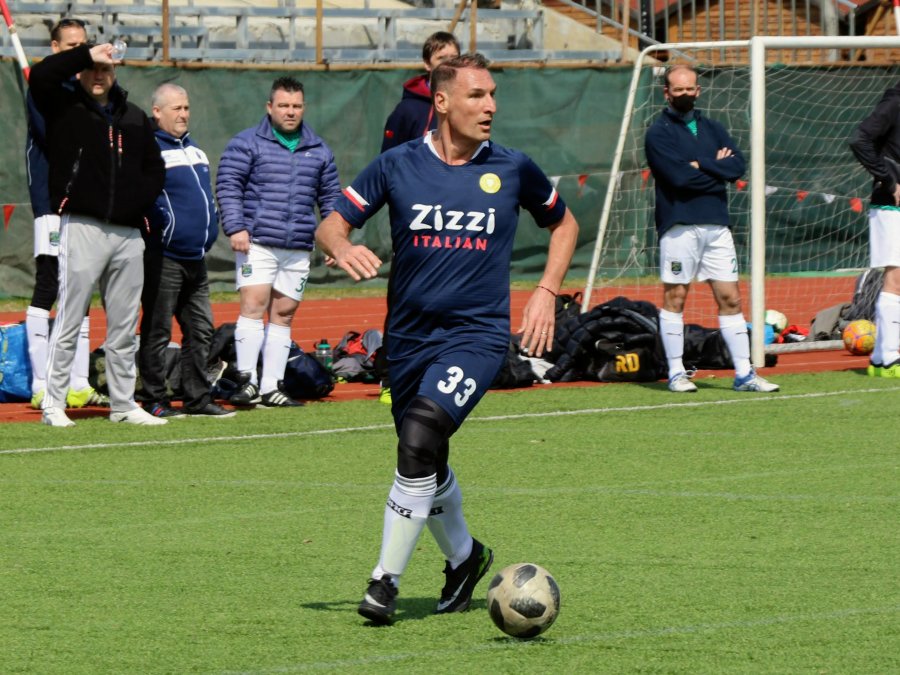 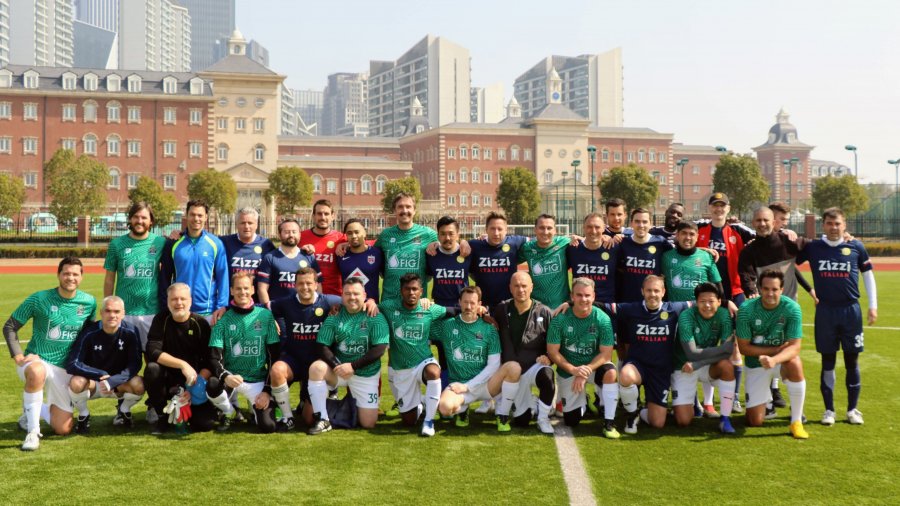