We all knew before the game that a win will help us secure our 2nd SPL Veteran title in a row ! In the meantime, it was also clear that Scotland would not be easy and would use any kind of tactics according to what they see as rigth or wrong ! We started with a solid defense where Sylvain took the role of “new daddy” James on the right with Laid & Rommie in the center. As we couldn’t find anybody as left defender we had no choice to put Gwen there.

Our 1st goal was great with a good run of Imad and easy finish from Mamdouh. In the 2nd 20 minutes we kept passing the ball aournd and it worked as the Scottish were running after the ball and ovious were losing energy along the way. With Kevin & Terao in the midfield it was only getting worse for Scotland… Imad scored the 2nd & Bob converted a penalty for the 3rd goal.

In the 3rd 20 minutes, Fred came on with his reborn knees & yellow socks… He scored the 4-0 with a super slow shot hardly seen on the fields nowadays but he has his own theory about his brilliant strike. He soon scored one more but it was ruled off-side. Scotland started to implode running out of battery and Fred got his second after a simple assist from Bob. We kept our firework for the last with Nico as right back coming forward and blast his shot in the roof of the net and the icing on the cake came from Tomas with great shot over the keeper. Champagne was ready and we did give a consolation goal to the Scotts as they kept trying very hard to score despite the score line !

With this win, the SPL Veteran title is ours with one match to go as Emerald are now too far behind ! It was a great result with 10 wins and only 1 loss ! Its a great achievement to be able to have a motivated team each time. Our strong point for this season 2018/2019 has been our consistency on the pitch… Always try being in control of the match and focus from the back to the front !

Thank you Pascal for helping out a few times and lets enjoy our last match next Sunday. The end of the season tournament is in 2 weeks. Let’s all come and get our trophy ! 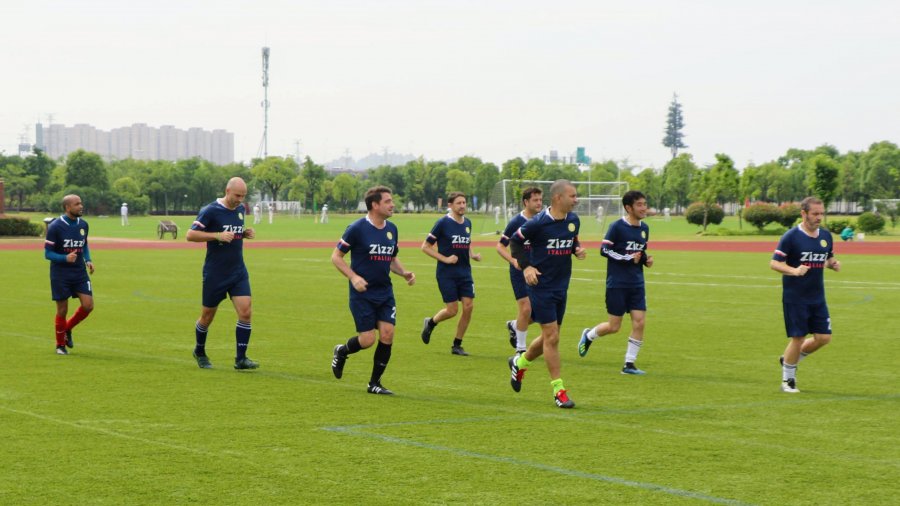 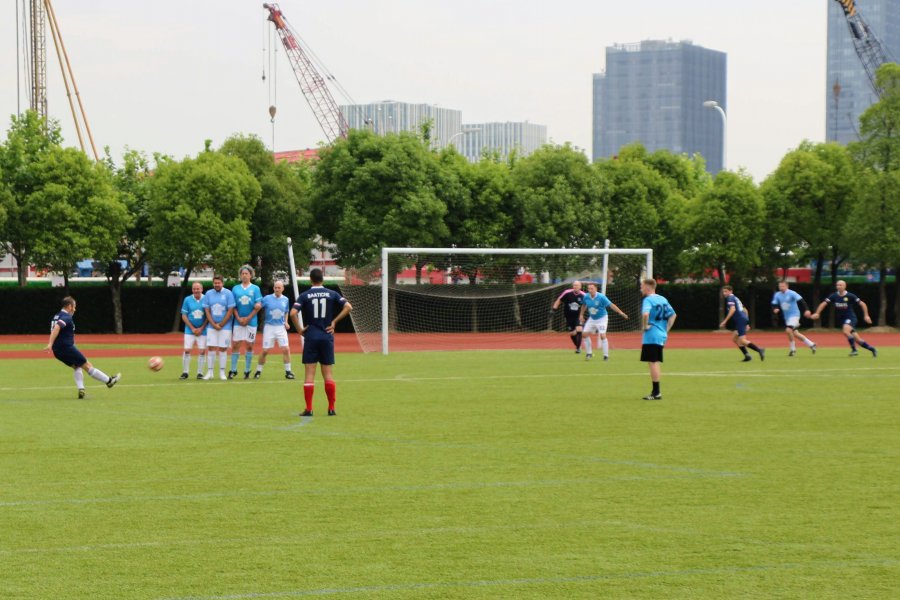 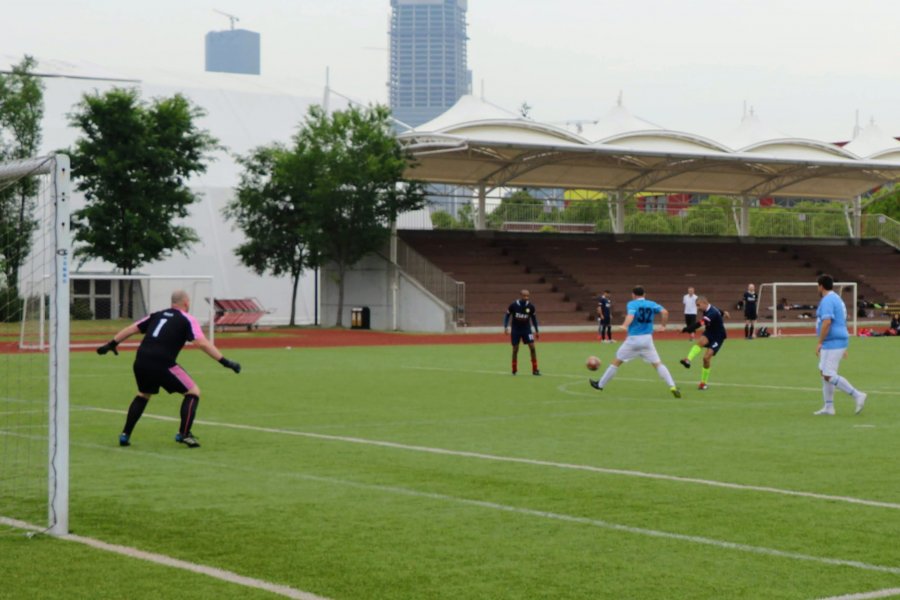 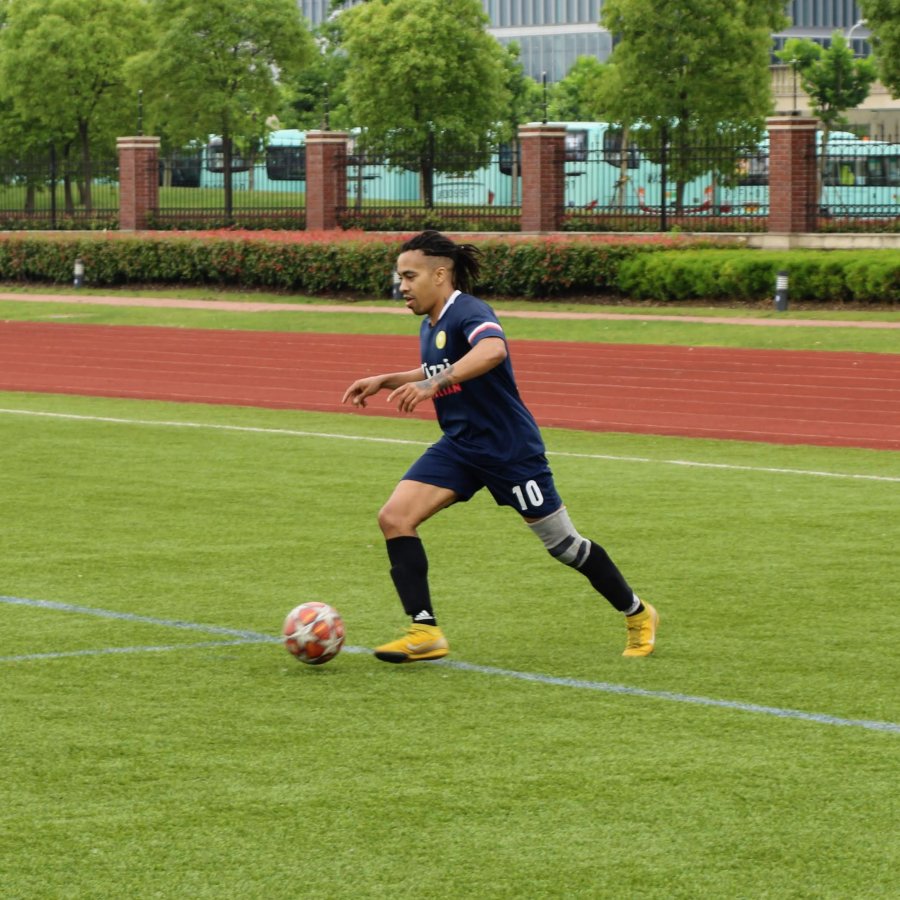 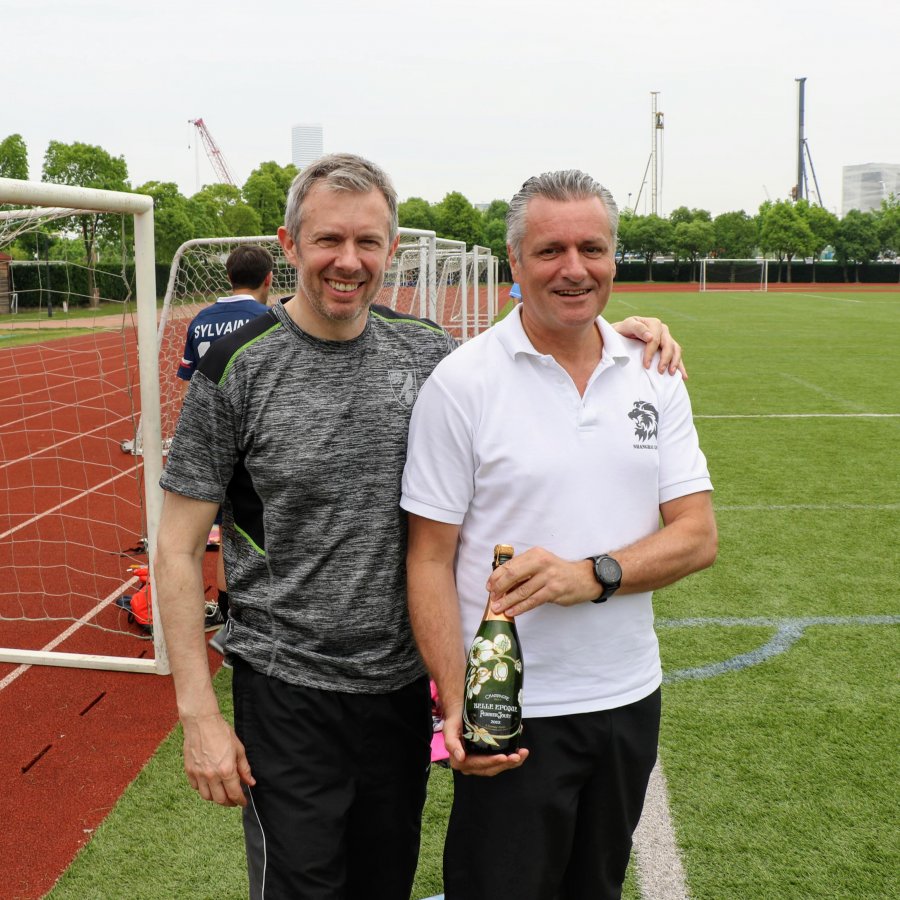 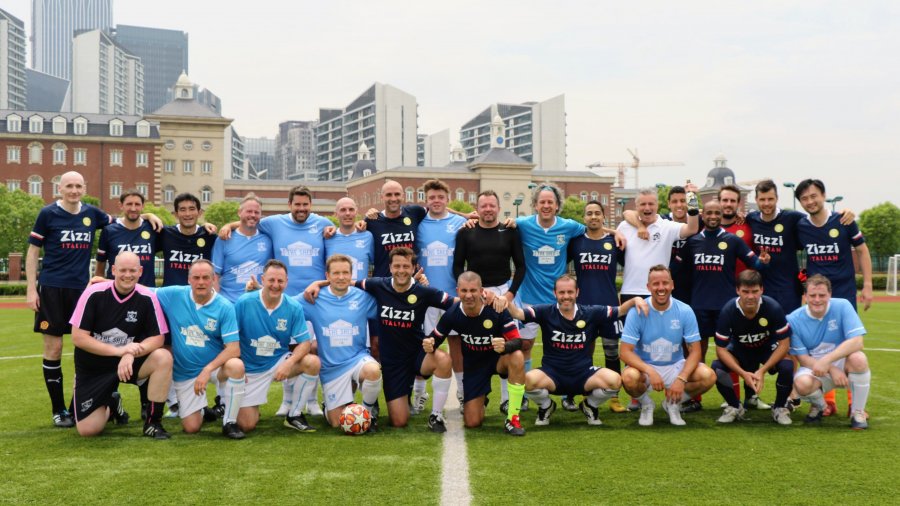 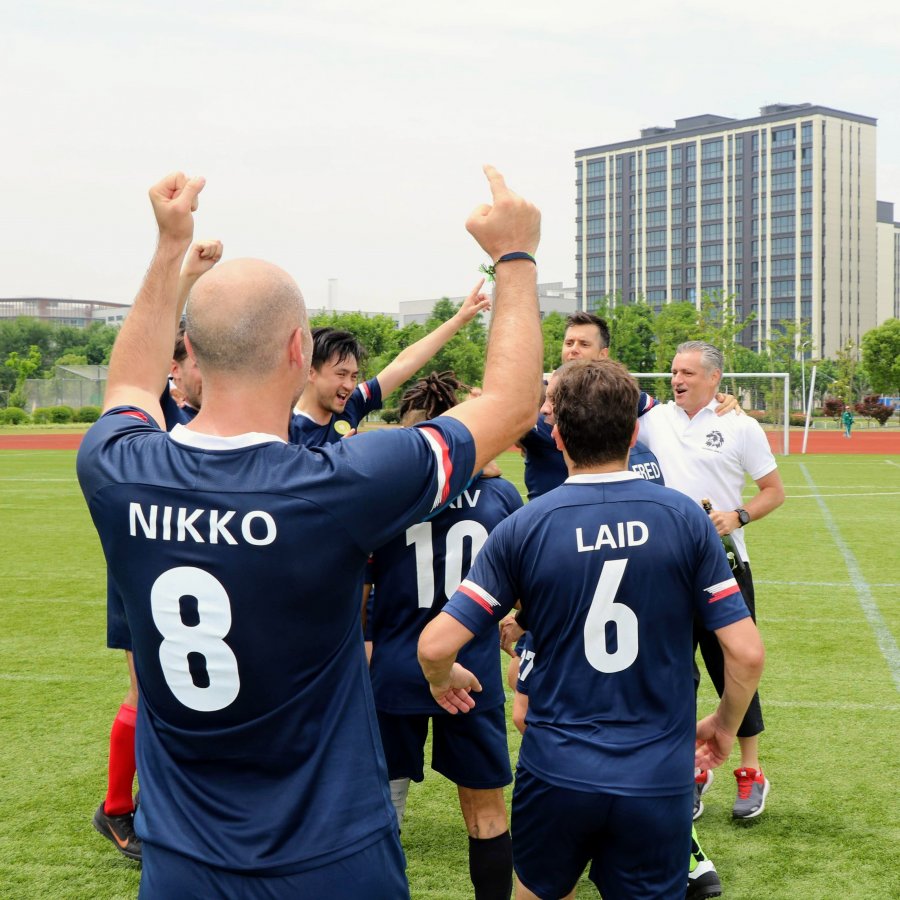 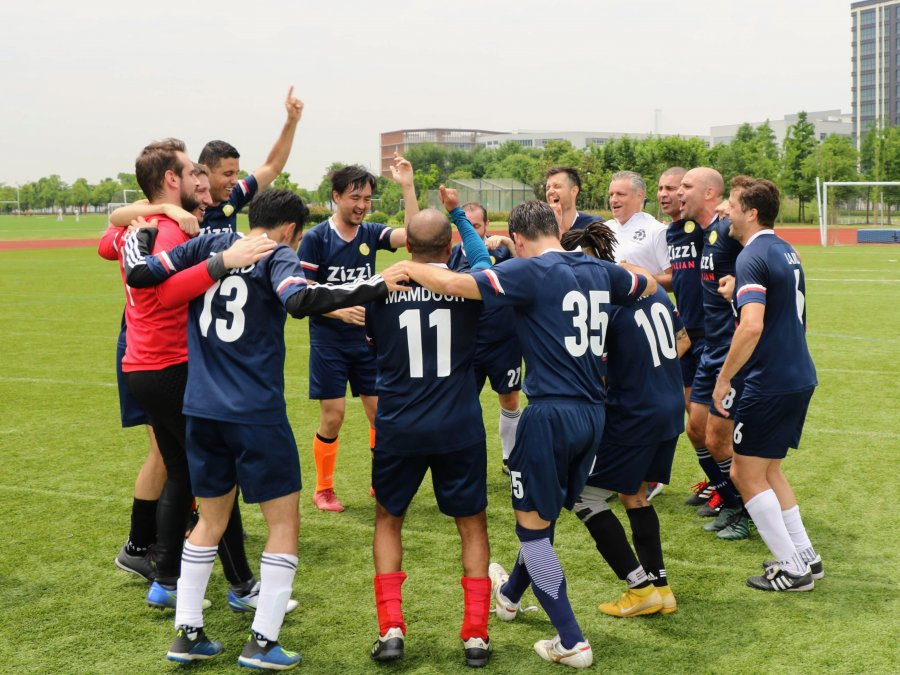 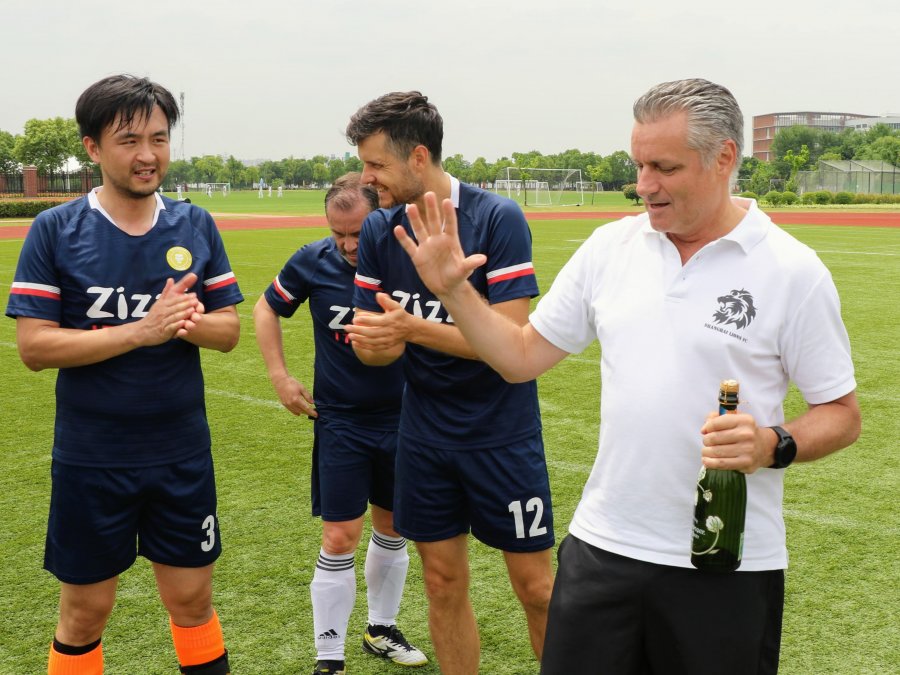 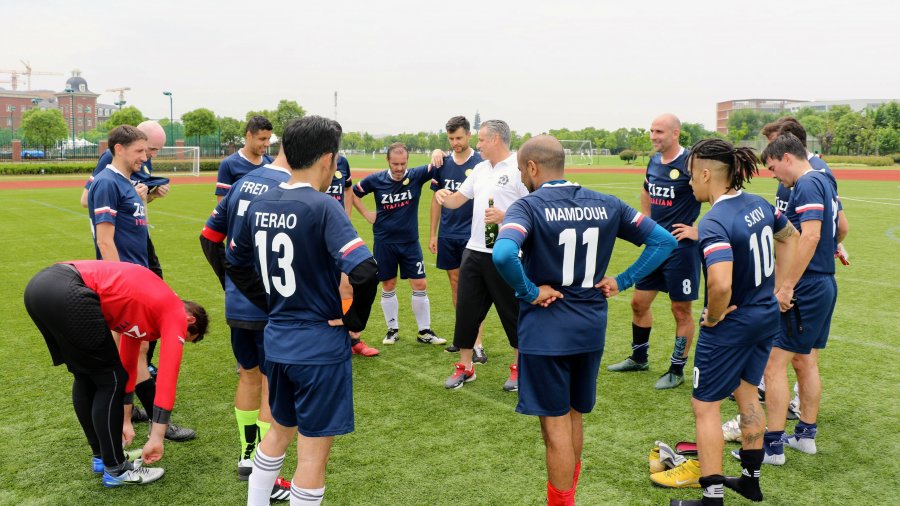 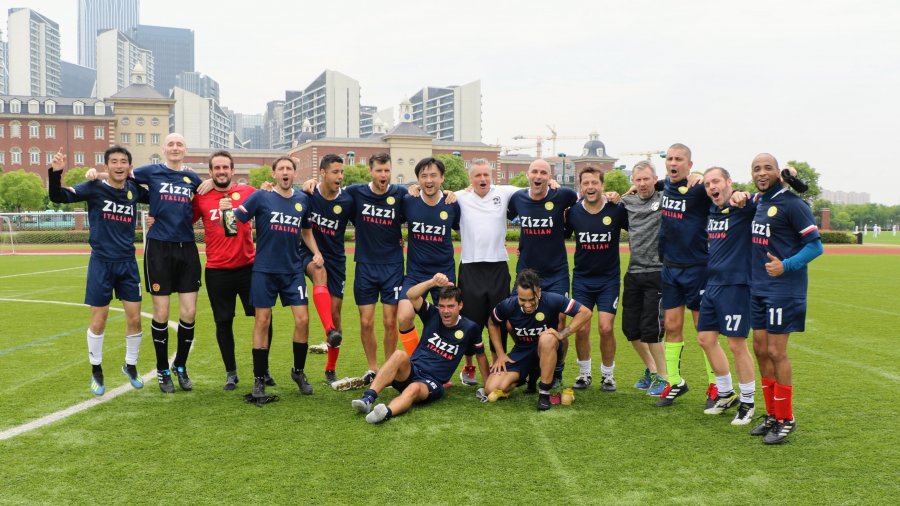