Legends close the season championship with a win

Last Sunday was the last game of the season and we wanted to end the season championship with a win ! The heat was not helping us as the Japanese got a good squad (especially in defense) and we knew they could run for hours.

We started very well in the first 10 mn passing the ball around quickly and making the Japanese players to run after it ! However our finishes were not surgical enough and all our balls ended up in the Japanese goalie hands. Soon we started looking for difficult options and lost our pace. Japan was sitting back and waited for a counter chance. Our golden moment came when Japan attacked and we quickly countered and put Bob free on the keeper able to choose either side of him but he choose the keeper whom deflected the ball on Fred who hit the post.

In the 2nd quarter, our focus was to score from set pieces (especially corners) where we have massive potential at the second post with Laid, Fabi, Francois & James but we missed to get the balls to them… Spirit was going down, heads were going down and Japan got the best chance to take the lead with a perfect cross flying over Laid but Yamada missed the ball for a few missing hair ! 0-0 at half time so more angry faces…

In the third 20 mn we struggled as we lost our passing game completely and Japan played more forward and got very close to scoring but twice Masa-san cleared from the goal line after Ben was already passed !

In the last 20 mn we made it clear its the last 20 minutes of the season and we need to win this match and we played 3 in the back with Fabi, Laid, Masand and putted 4 players upfront. We got several opportunities and the relief came from a perfect corner (finally…) to set up Laid and or James for the final header and James just did that ! In the end the victory felt good especially the cleansheet.

Well done Legends and now lets celebrate the season championship and party next Sunday for the end of season tournament & ceremony. 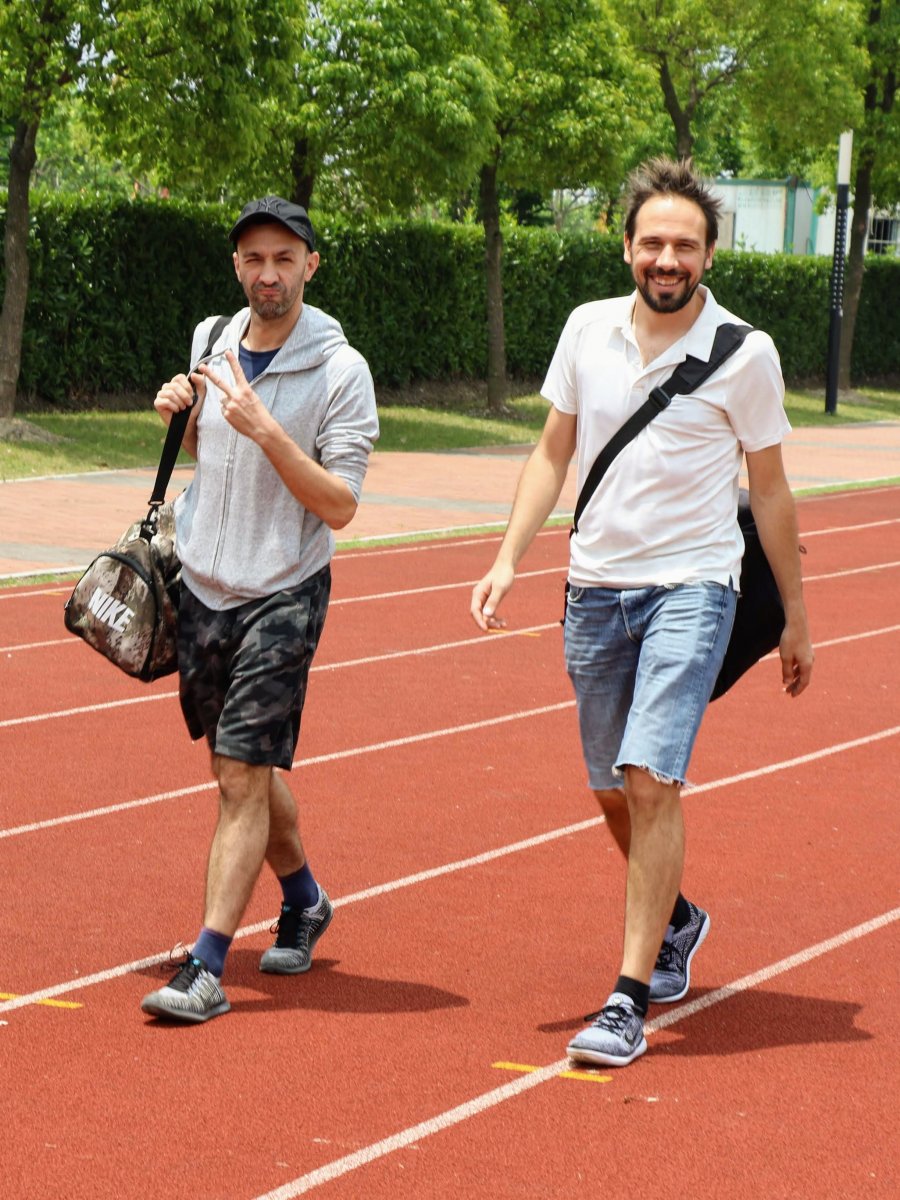 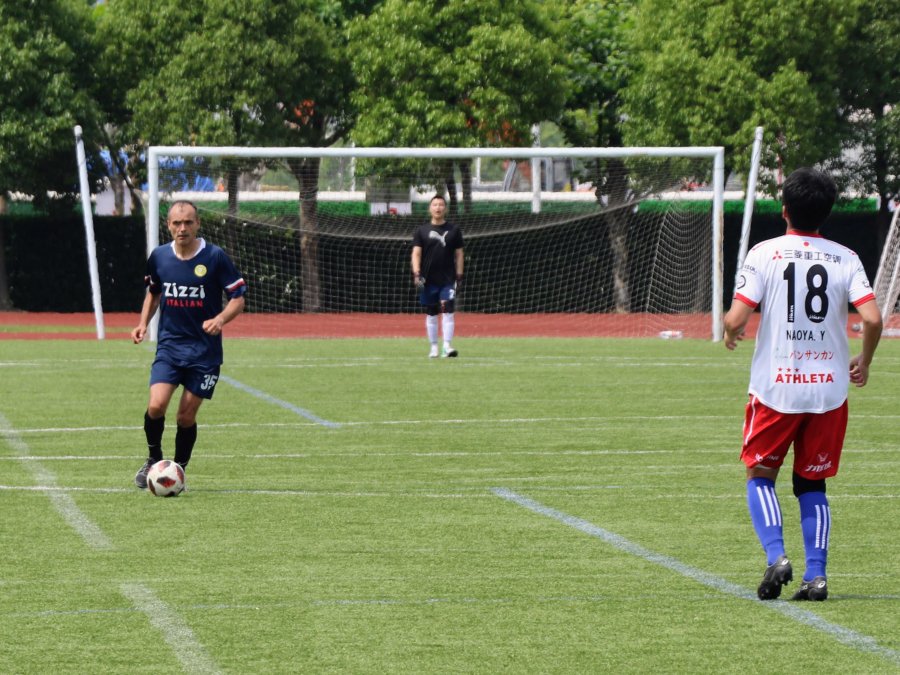 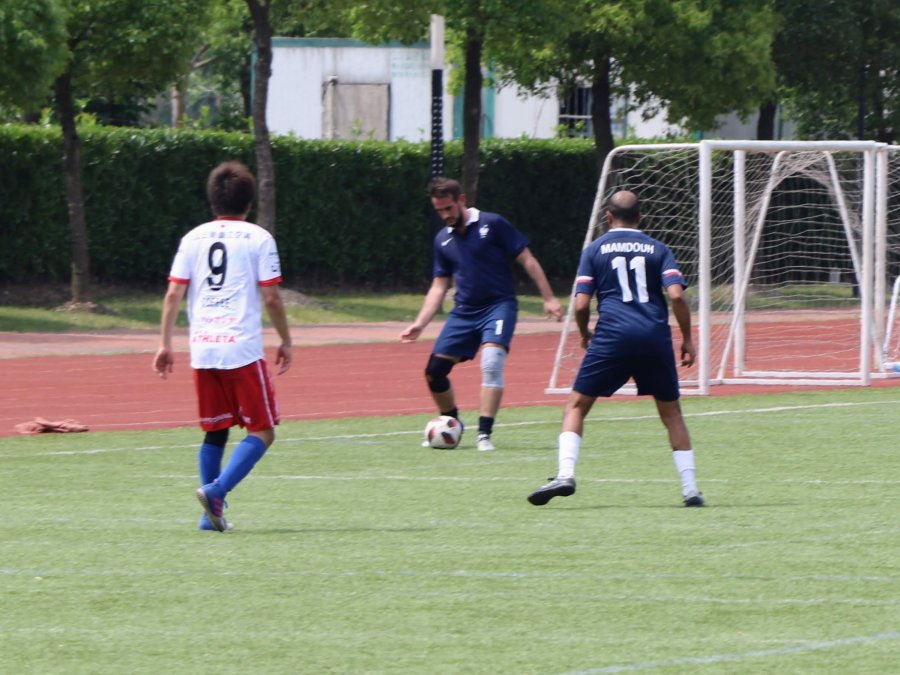 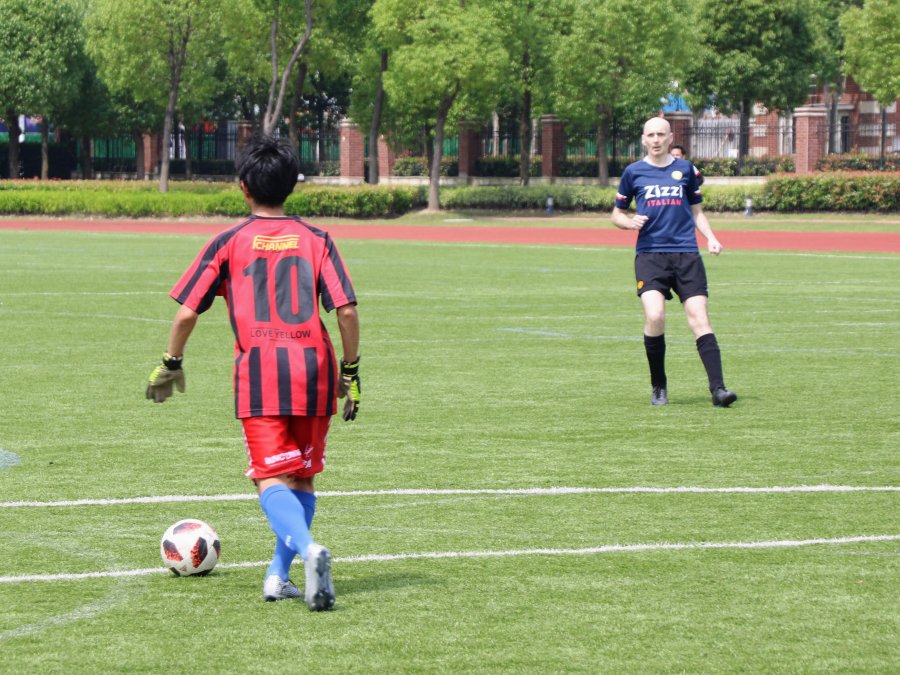 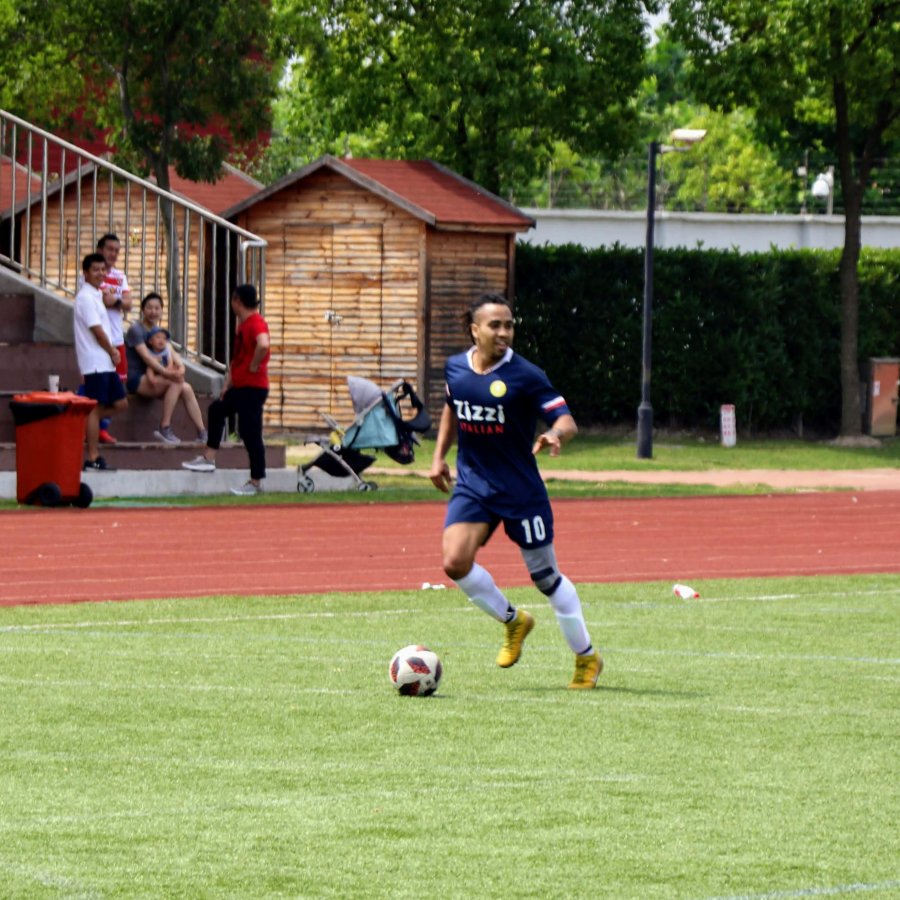 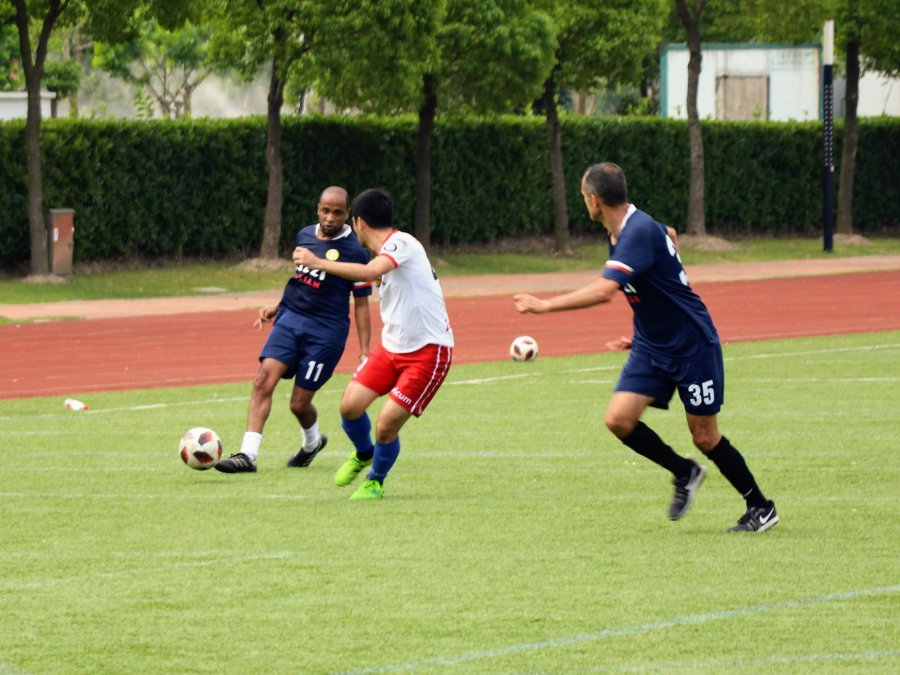 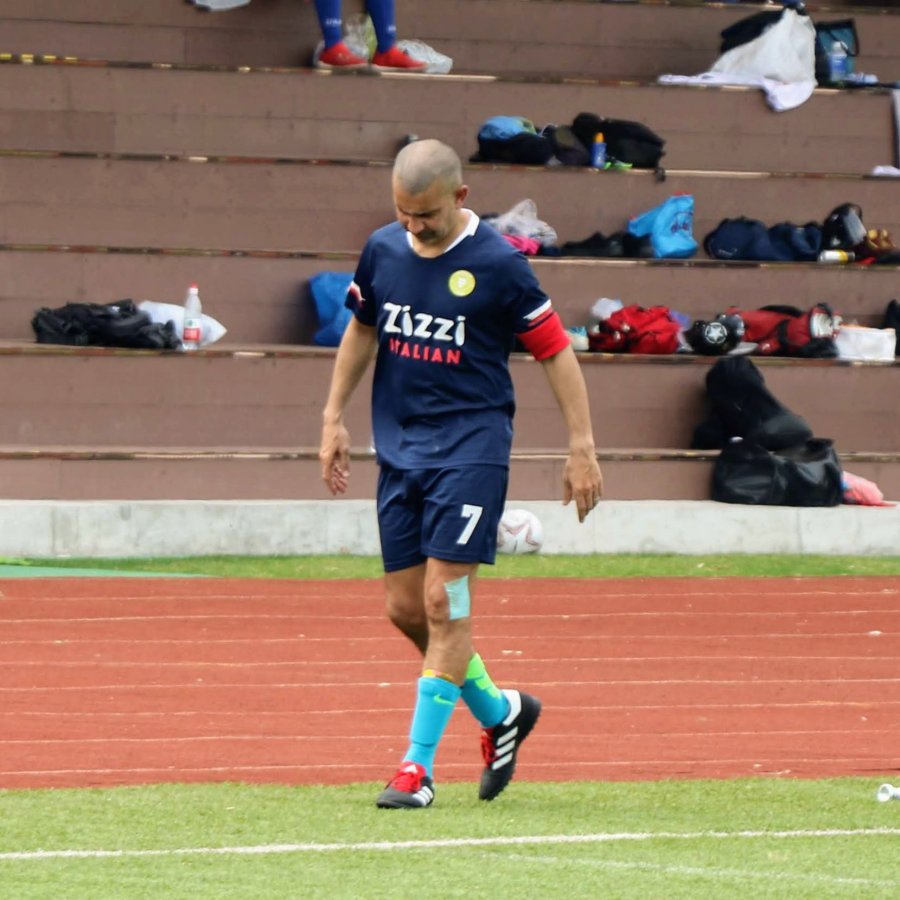 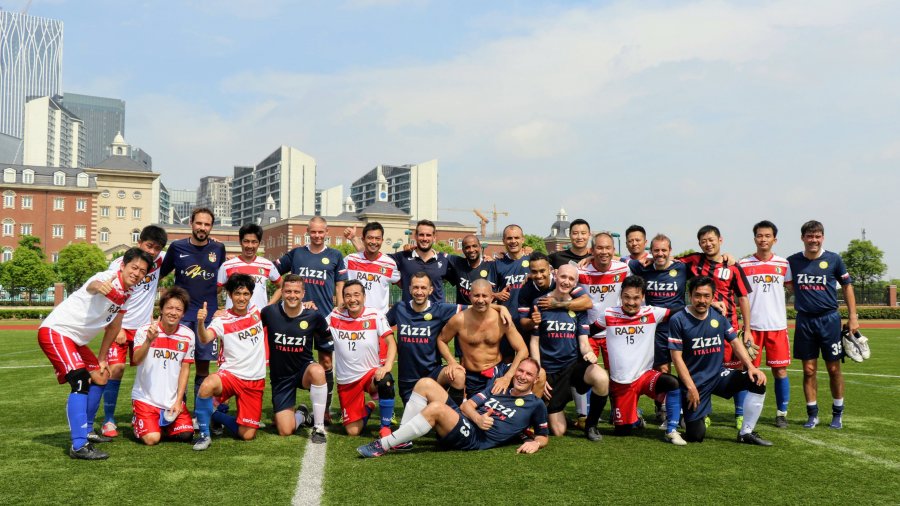