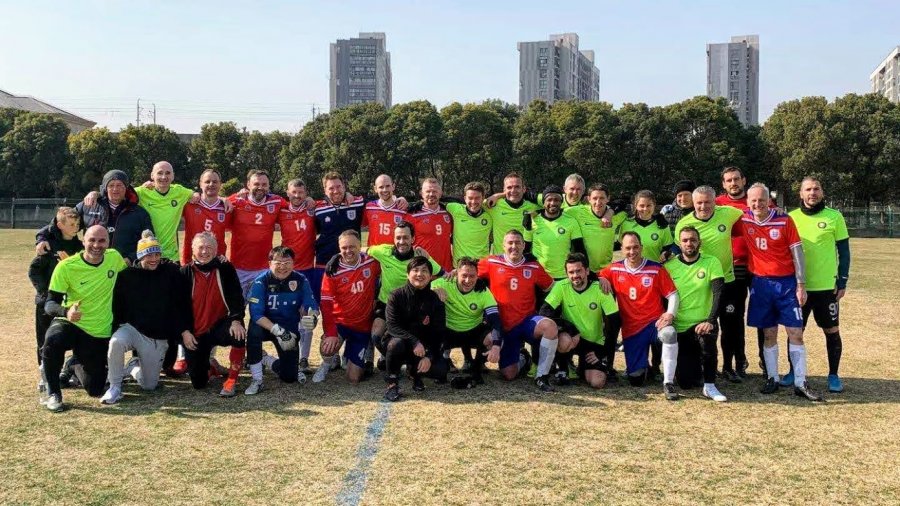 Legends do the job vs. England 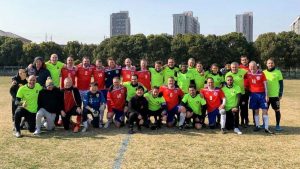 On Sunday the legends were up against a physical England squad. Our intention was to play our passing game and be patient for the opportunities to score and to stay focused at the back.

We played well the first 20 minutes dictating the match with a lot of possession. However, England was defending with its whole team… So not many chances were created from our side.

In the second 20 minutes, England pressed more forward and we played more long balls which didn’t help us much. It was a corner from Haroun which let FL almost score with a header but his effort went just over the bar.

In the third 20 minutes, we got several dangerous corners and shots but failed to score. It seemed to be our “bad day in the office” until Julia found Adrien on the run and he was brought down in the box. Penalty for the Legends and Haroun stepped up to end our misery… To our horror, we saw his effort being stopped by the goalie but luckily he was alert to score after the England goalie dropped the ball.

In the last 20 minutes, it was all about keeping the clean sheet and take the three points and that’s what we did.

It was a great team performance where every player did his part to help the team. We were happy to have Mamdouh and Max back on the field after very long-lasting injuries.

Next up will be Emerald who’s currently on top of the SPL Veteran league chart (see below). Being a minimum realistic, it’s going to be a tough game as both Japan & Emerald teams currently have probably more depth, youth, fitness, and talent than us. Anyway, we will try our best trying to get the best possible result as always. 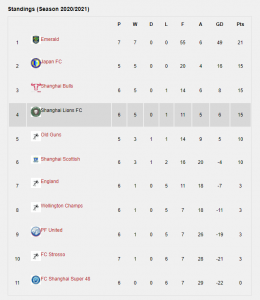