It was great weather last Sunday ! The SPL Santa cup took place in Jinqiao the tournament saw 16 teams in action all wearing the Santa hats as you were not allowed to play without one. The tournament was pure for fun and that’s how the legends played ! The actual high lite of the tournament was a charity match organized by Azzeddine and Freek between the Lions and the children from the Will foundation ! It was a great experience for both the children and the Lions players. Nothing better than to see those kids smile and having fun. We were happy that we could give a bit of joy to these children who have been left behind by their  parents due to their disabilities !

We hope to to this again in the near future ! 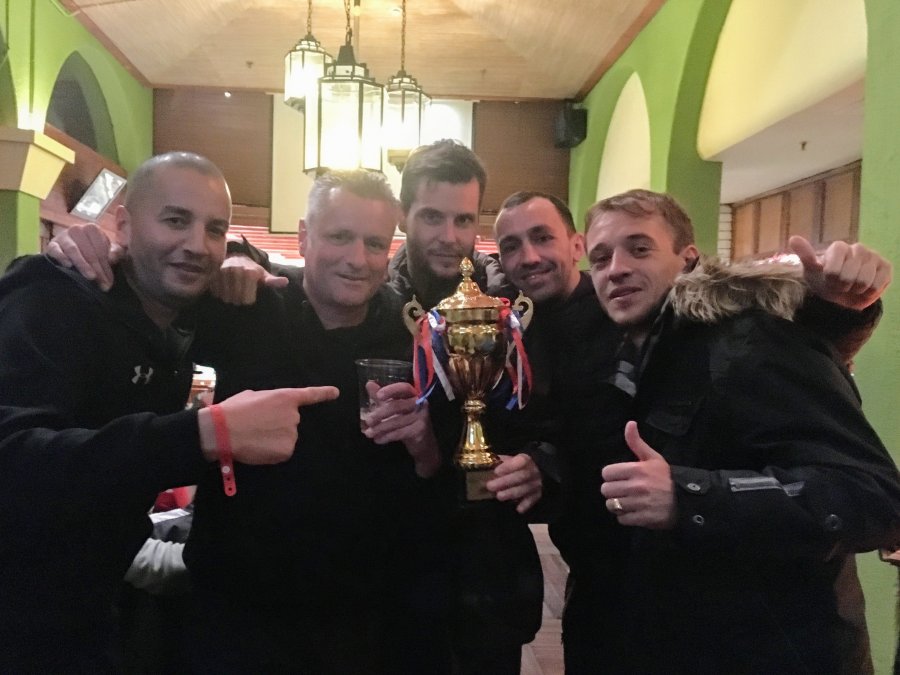 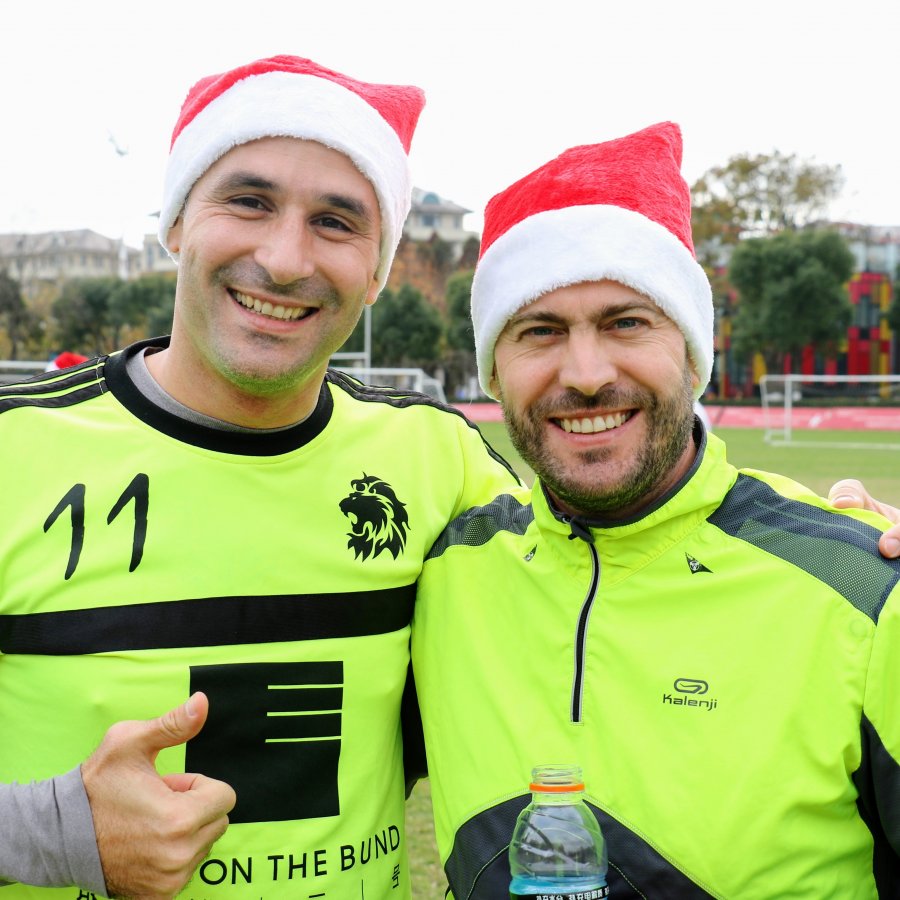 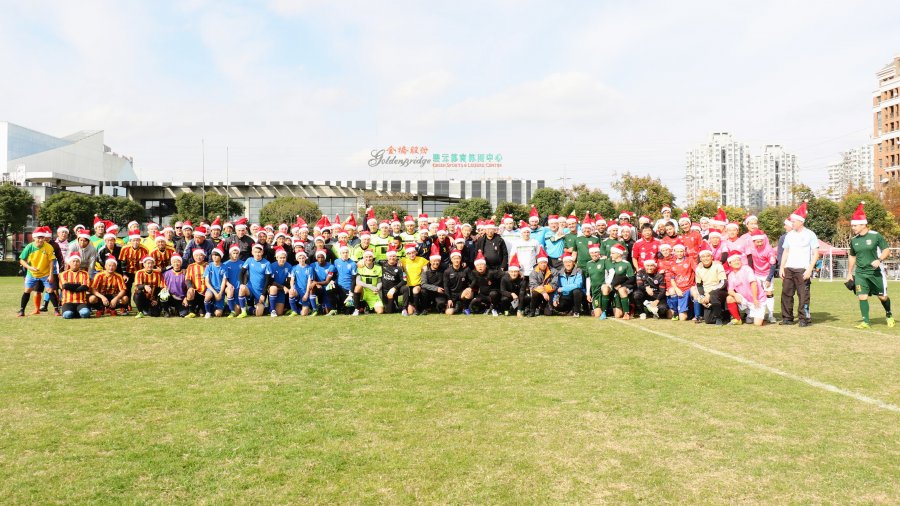 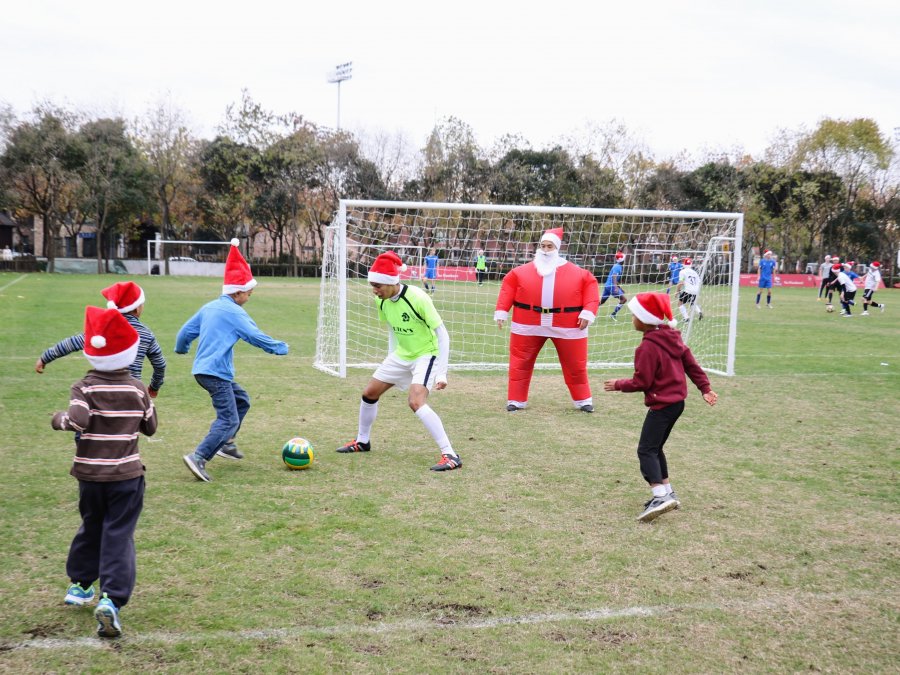 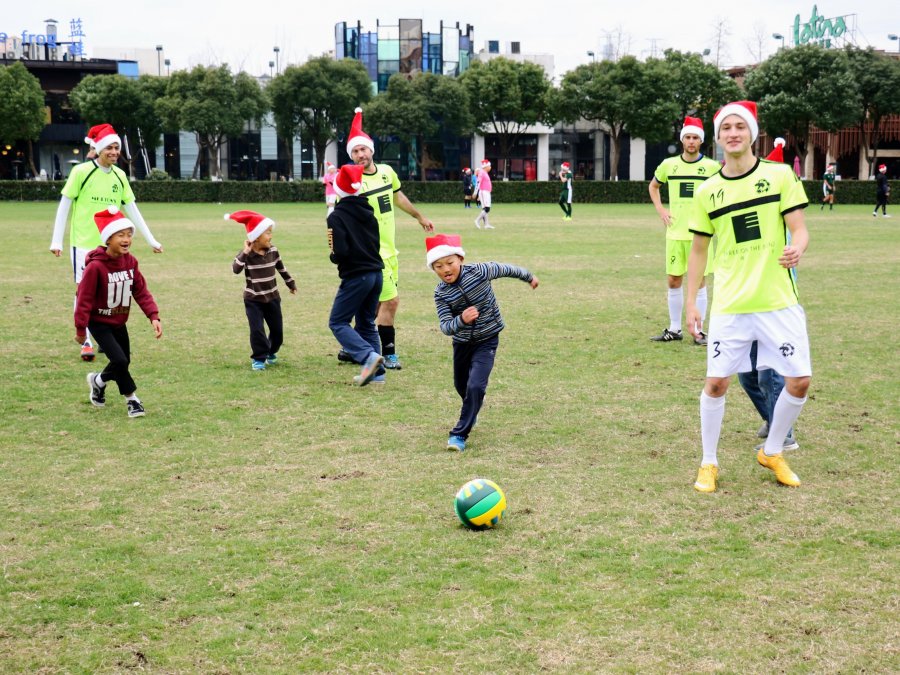 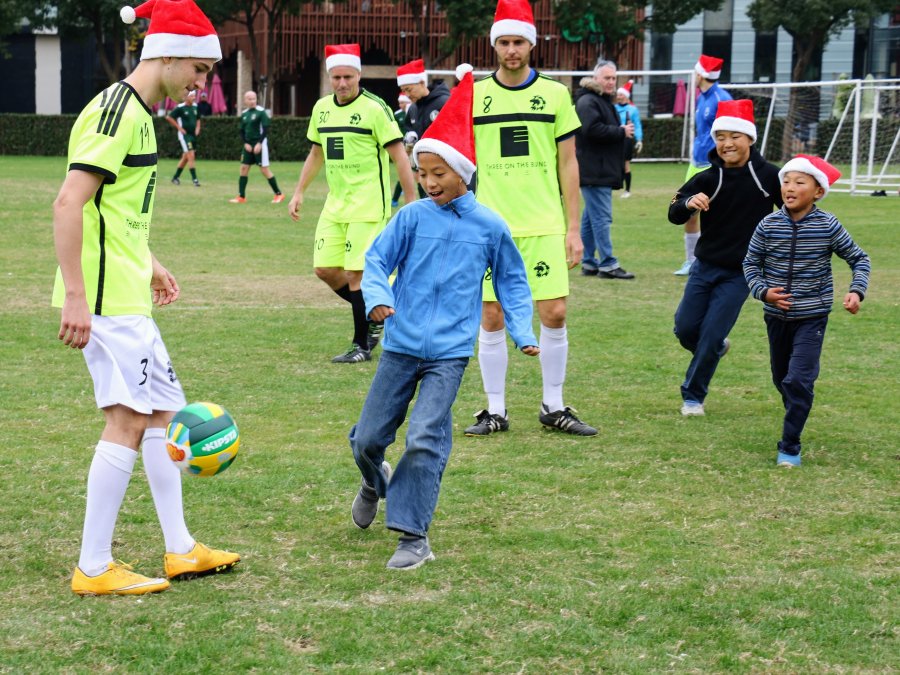 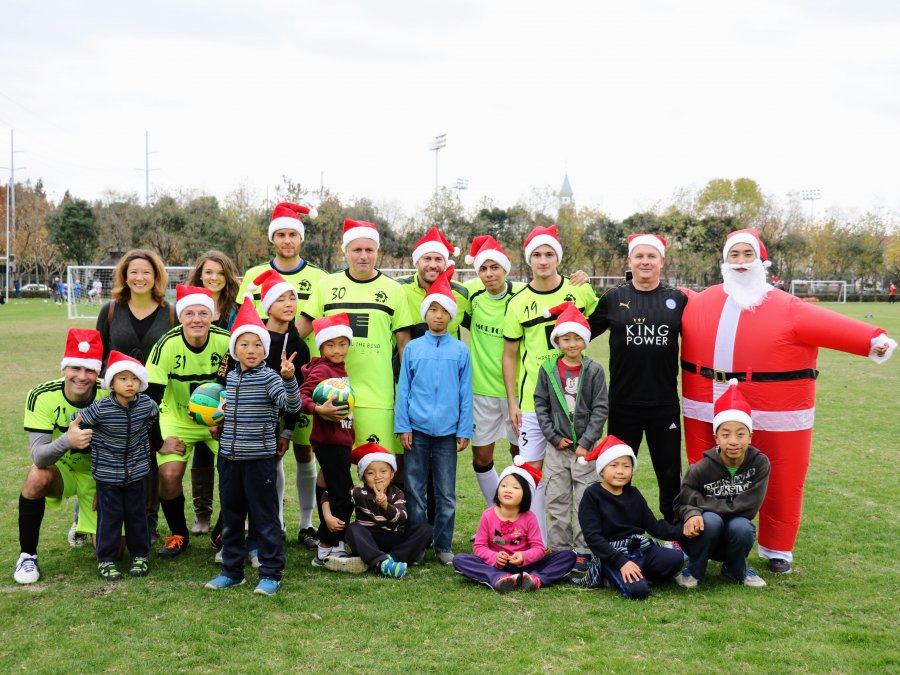 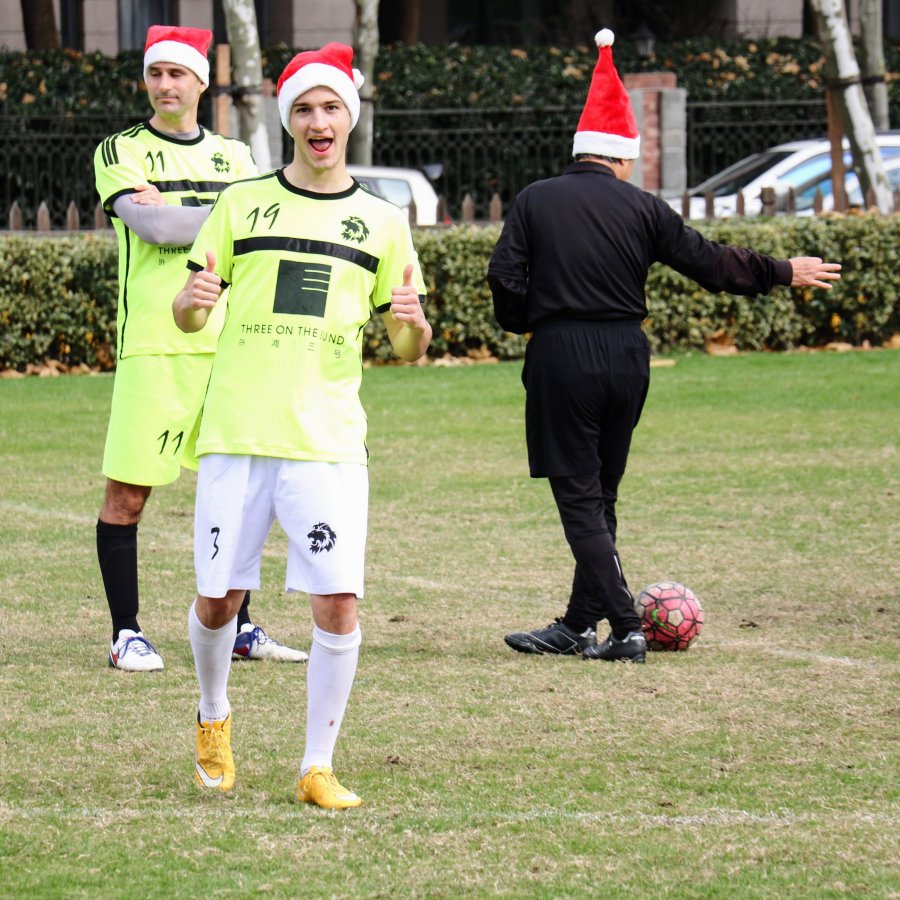 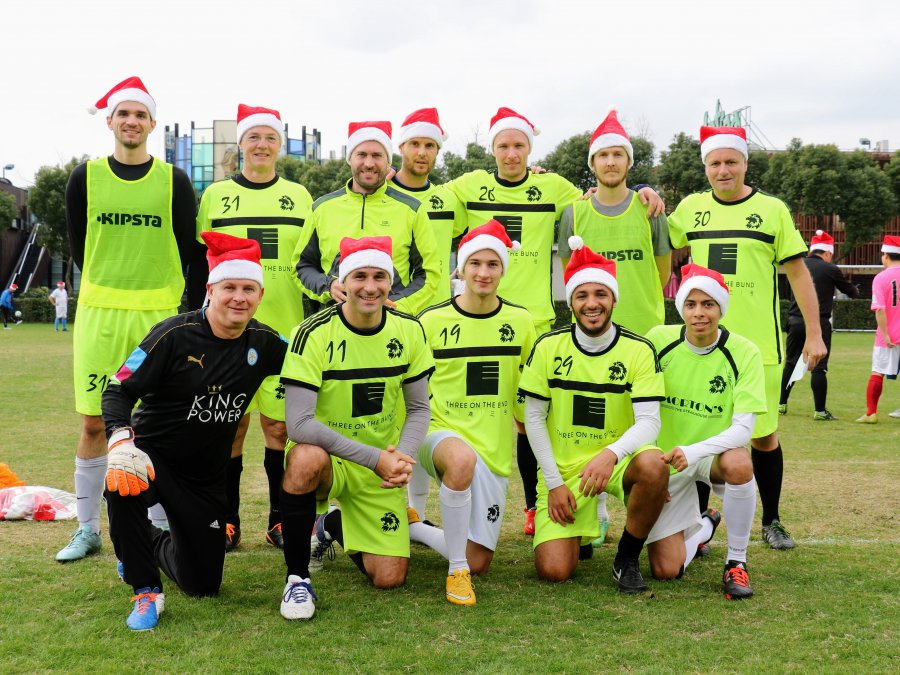 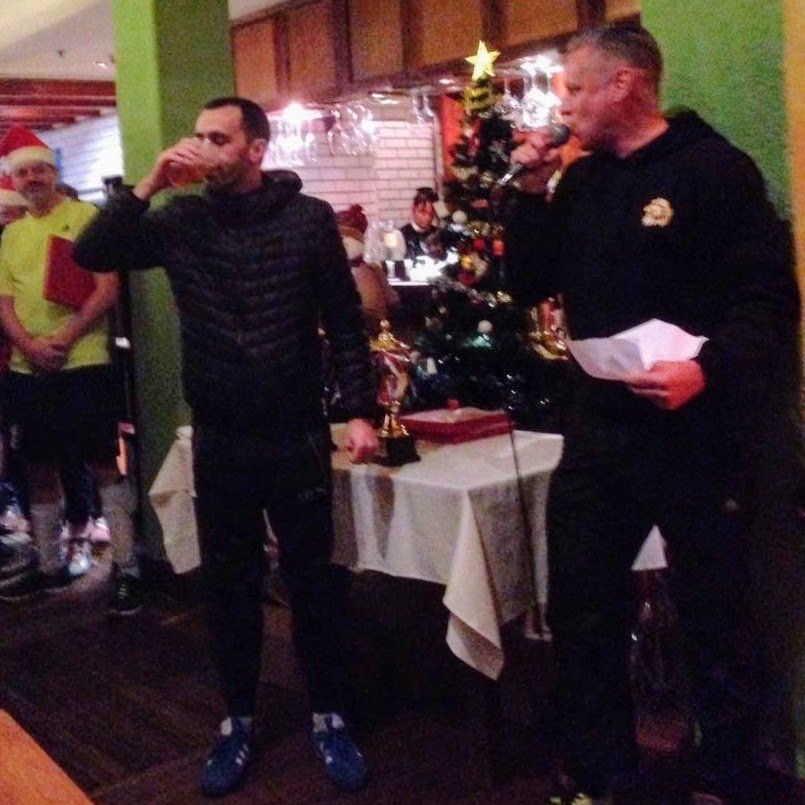 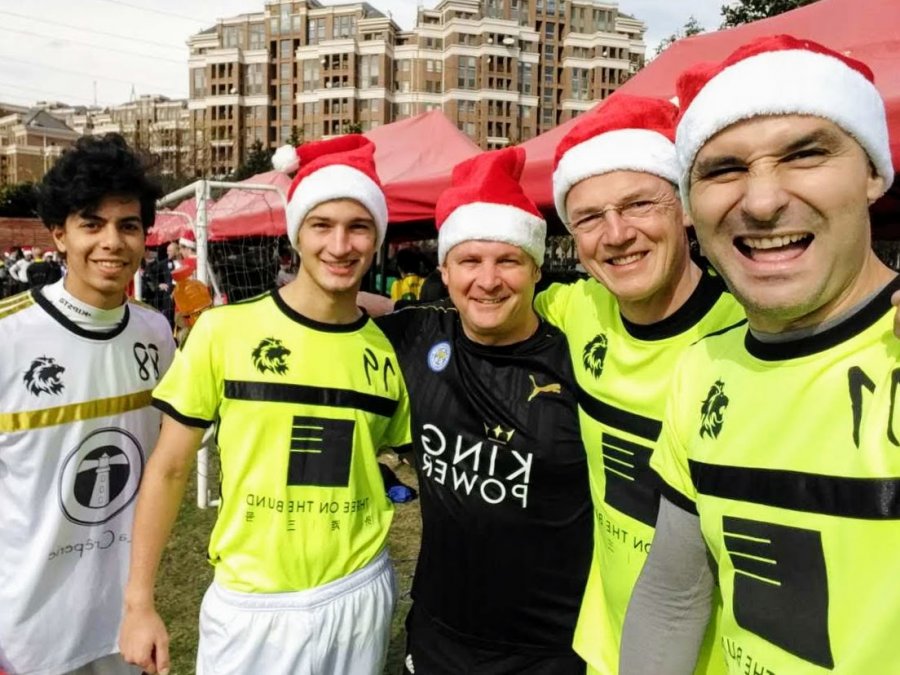 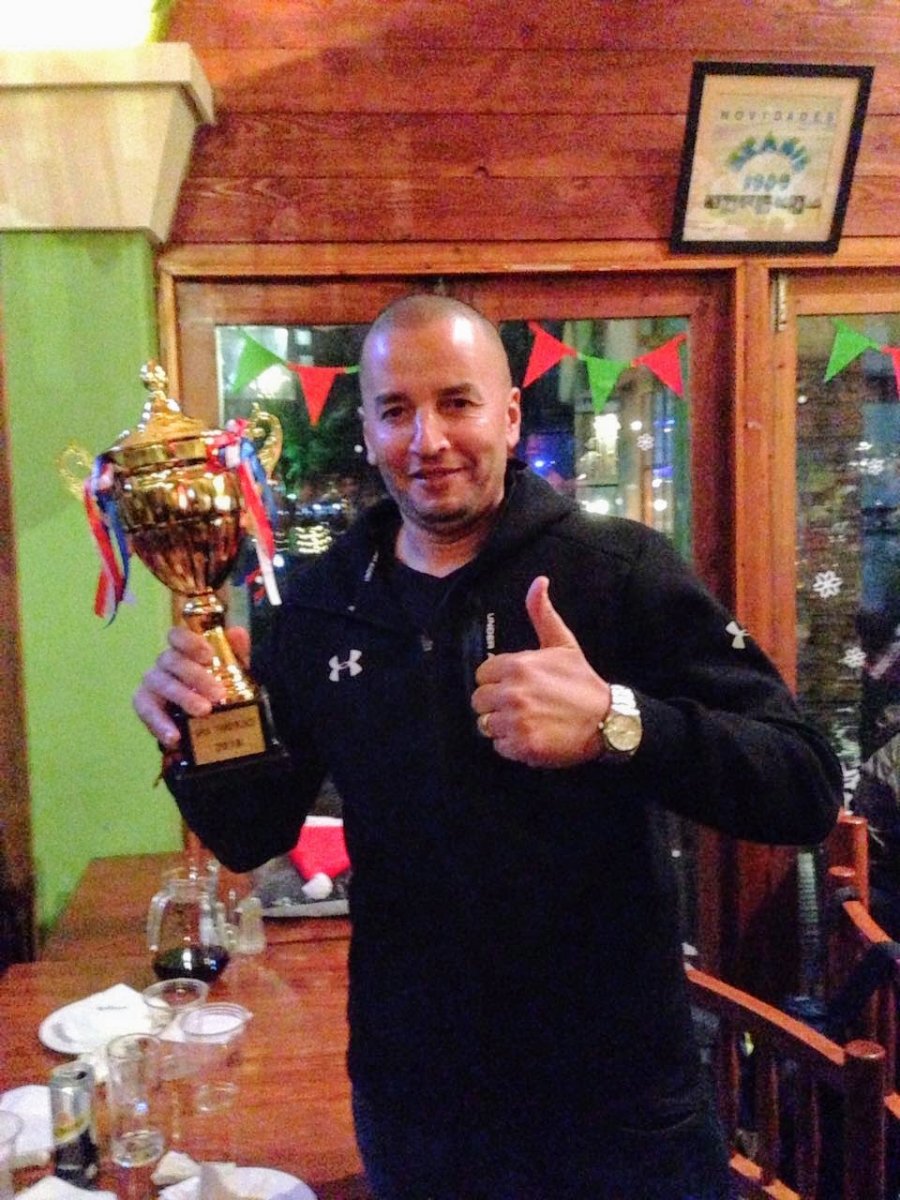 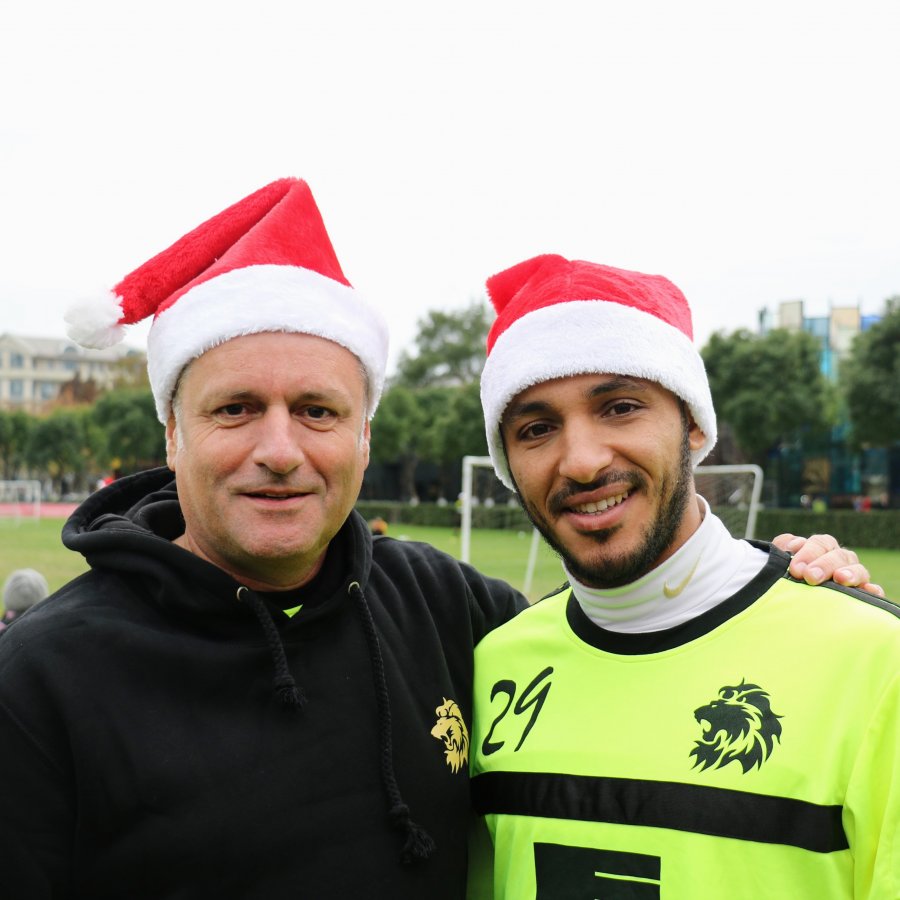 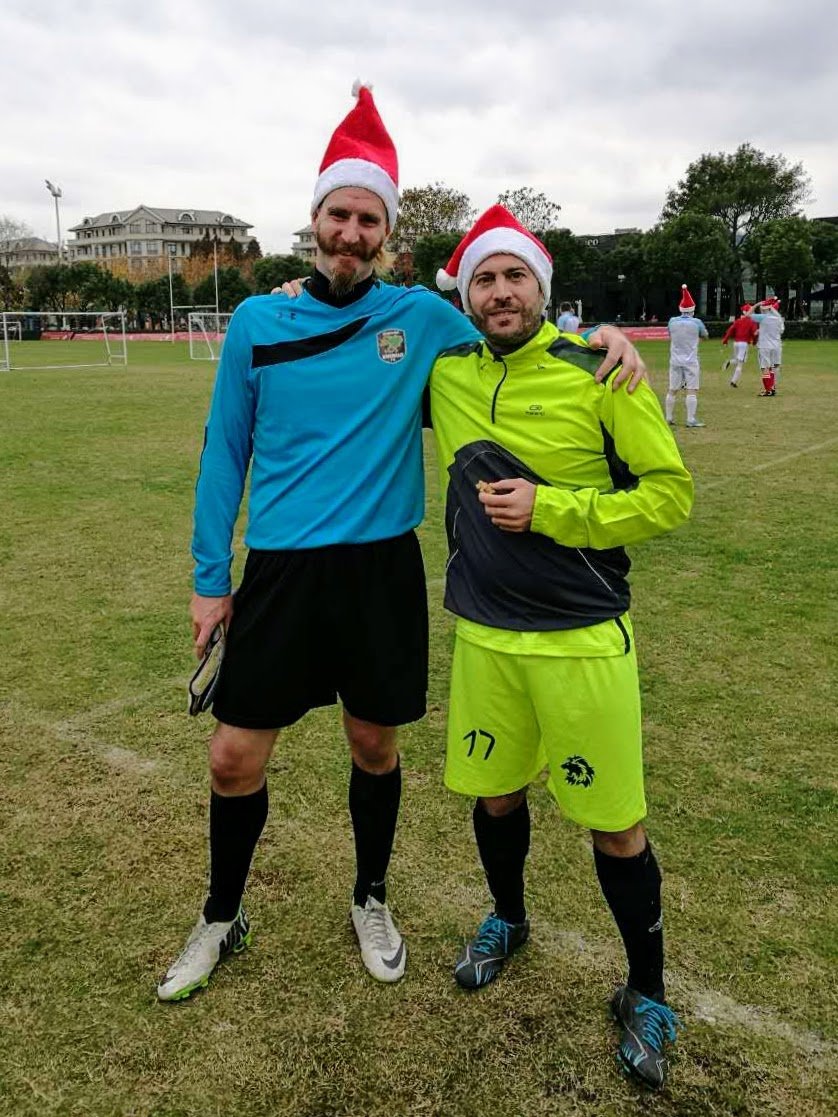