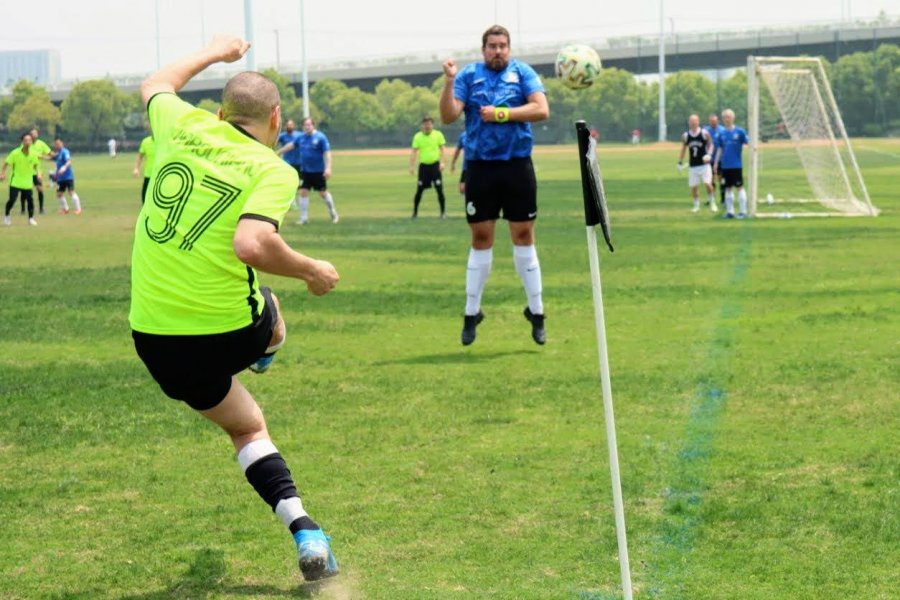 Legends let their lead slip away vs. the Scots 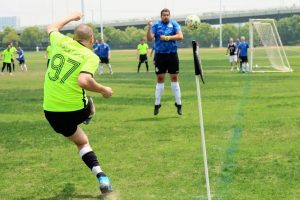 For this game vs. the Scots, we had a super hot Sunday with no wind. With humidity above 80%, it was clear that both teams were to struggle a bit. Before the match, we referred to our BAD start against the Bulls and wanted to make sure that this wouldn’t happen again.

So we started the match really well with good combinations on a difficult field. One of the combinations ended with Julia on the edge of the box and she didn’t hesitate to shoot and saw her effort hit the post. Scotland decided to sit back… Still, the Lions took the lead after a scramble where the Scotts didn’t clear the ball, and Hira-san took advantage and scored with a low strike.

In the second 20 minutes, the strategy was to keep the ball in possession and let Scotland players chase us to get the ball back… Hopefully, they would get tired. On another scramble, Hiro-san scored and gave us a 2-0 lead. However, we started to play less focused and too many times opted for long balls tiring out our own players.

In the third 20 minutes, Scotland had a good spell and got several corners and a couple of free-kicks. We still had the best chance to put the game to bed when Tomas came one on one on their keeper but he shotted wide. A few minutes later, we got the same fate with Mamdouh. As it goes in football if you don’t score the opponent will… the Scotts did that by outplaying our defense to make it 2-1.

In the last 20 minutes, the tired legs were getting tired on both sides… We managed to get several corners to slow down the game but at the last minute disaster struck when suddenly Sylvain, our right-back for the day came into the Scotland box. Instead of him getting the ball, the Scots intercepted and went on a counter-attack with a long ball to their striker. As our defense was depleted, he managed to get one on one with our goalkeeper Clement to lob him and make the final score 2-2.

We can only give compliments to the Scotts who never gave up. Despite the last-minute disaster, it was a great game of football from both teams and the beers still did taste good after the match. Next, we will play Lao Pao next coming Sunday at 11:00.