Legends restart the season with a solid win

Last Sunday the weather and the pitch couldn’t be better ! 25 degrees blue sky and no pollution ! The legends were up for their first SPL League game after the summer break. Most of the legends have attended the trainings on Tuesday and are getting back in shape. Our opponent was the Pudong United / Ferie combination a Japanese team. Our objective was a clean sheet and good football for 80 minutes as the surroundings were more for a ice cold beer and chill out on the field than to keep running all the time.

We started well but were a bit off on the final ball as a few shots ended up at the Starbucks… It was 2-0 in the first quarter and we added another 2 in the second. As we were mainly playing on the half of the Japanese team and they in return had no shots on goal the Legends coach was demanding more goals ! “Nice but not good enough” was his comment !

In the third quarter we stepped it up and scored 5 goals to make it 9-0 and in the last 20 the President himself showed that age doesn’t matter at the legends as he scored two and Terao and Matty made the final score 13-0 !

It was a solid performance where all players contributed to the win especially Pascal who had some incredible saves…… to keep the clean sheet !

This Saturday our Lions youth team will make their debut in the SPL U17 league 14:00 kick off at Concordia and on Sunday we have our classic Lions vs Marlins 13:00 kick off at the Dulwich School Field !

It goes without saying that we expect everybody at the training on Tuesday ! 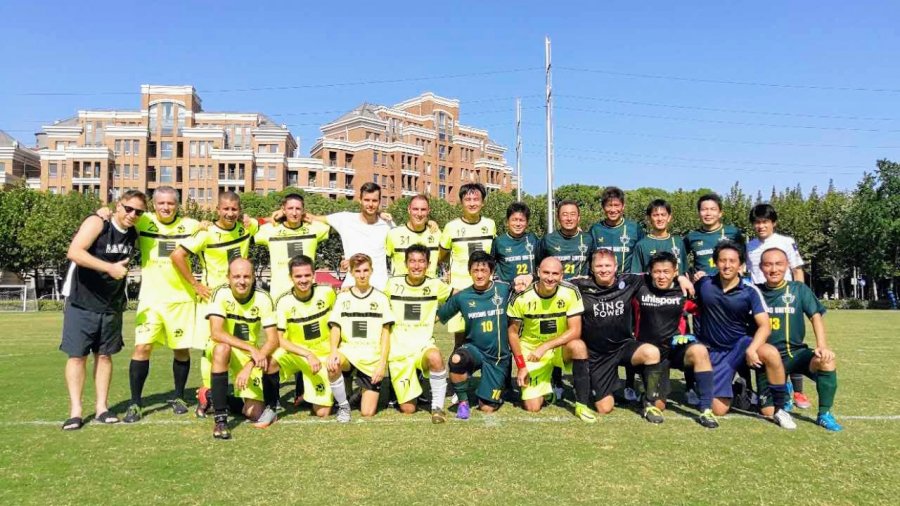 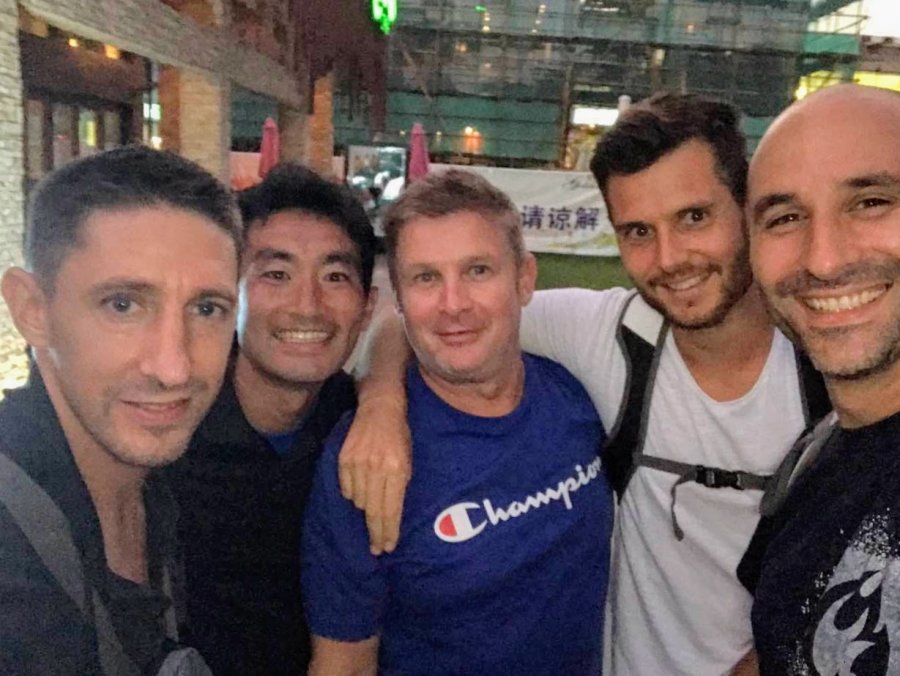 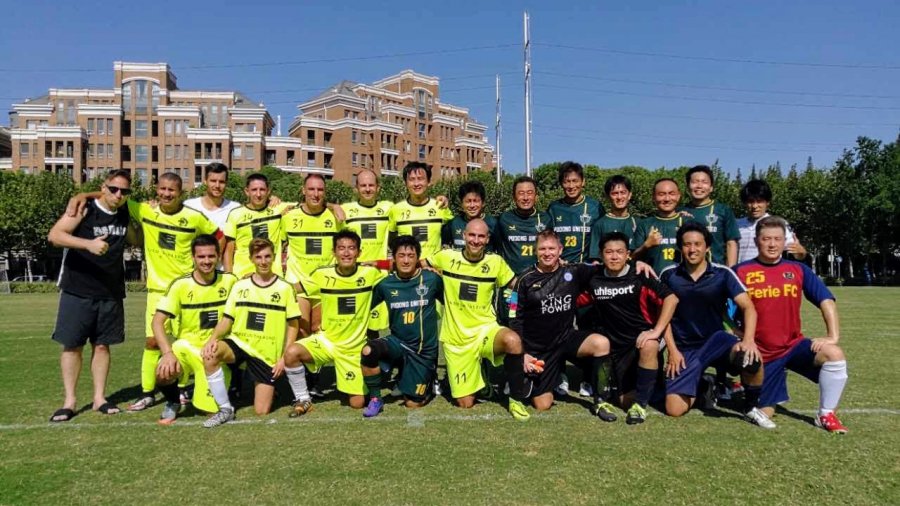 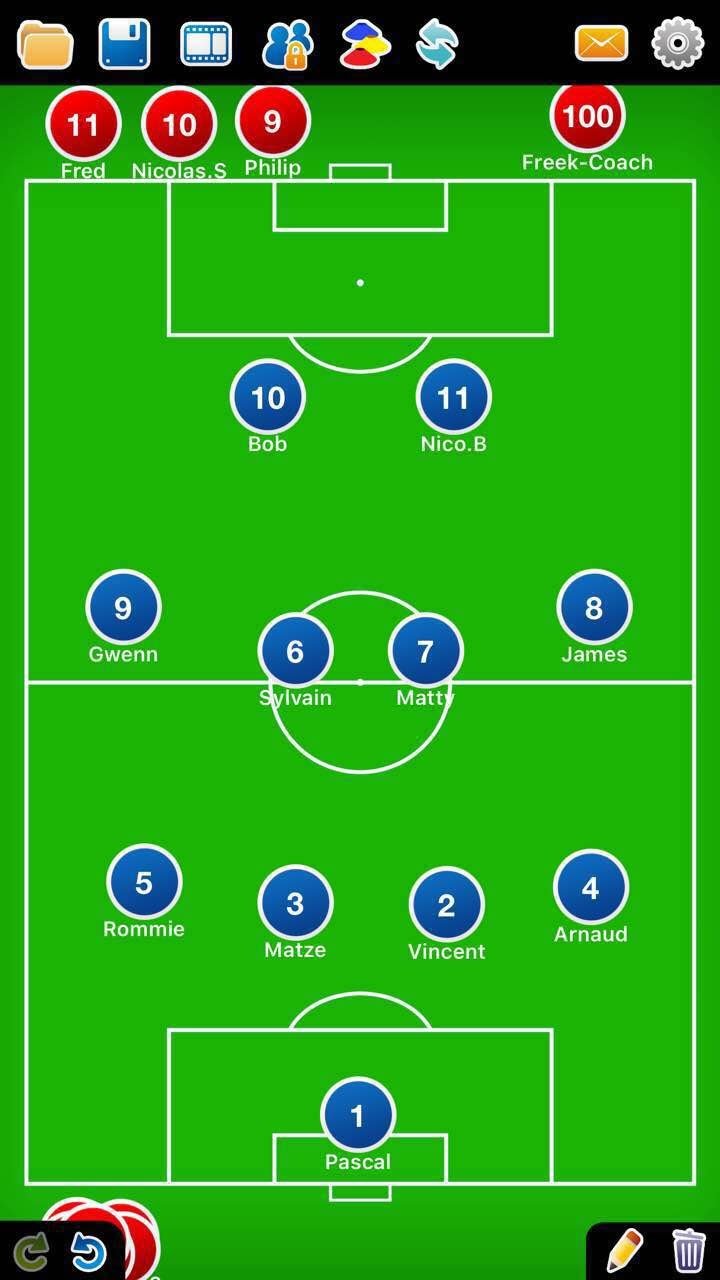 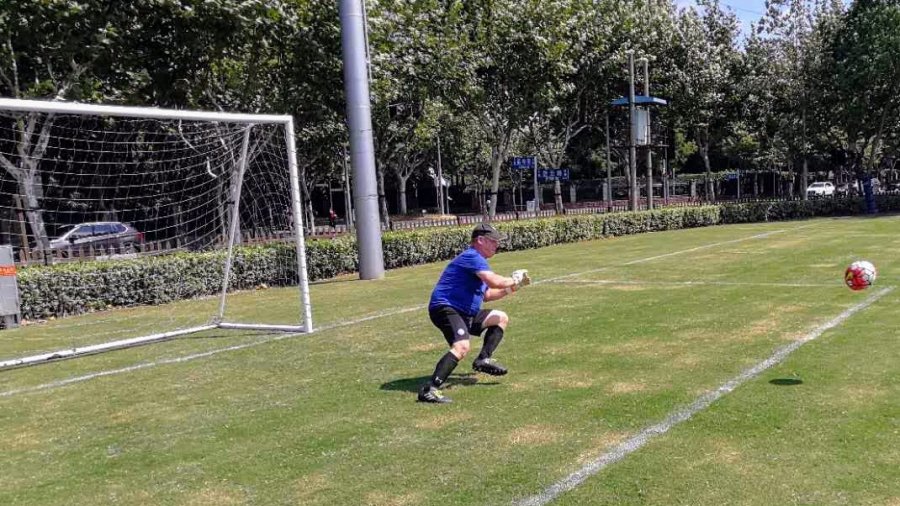 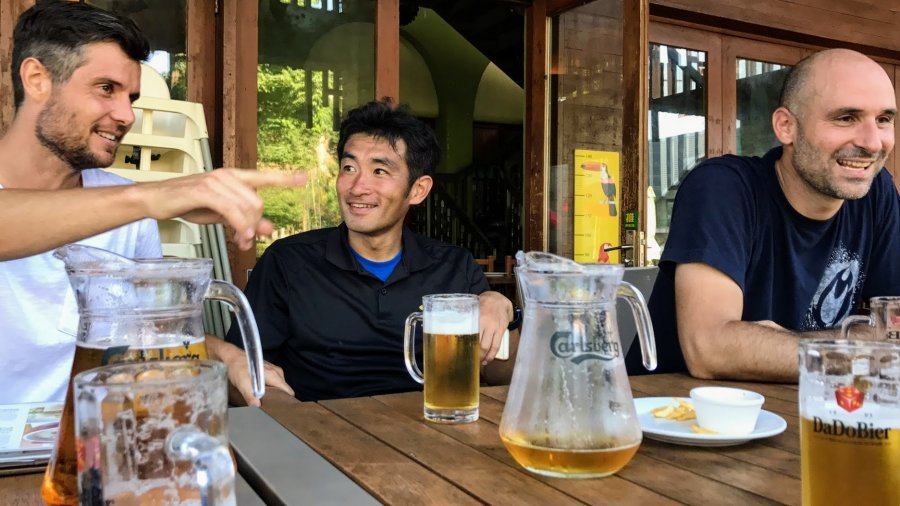 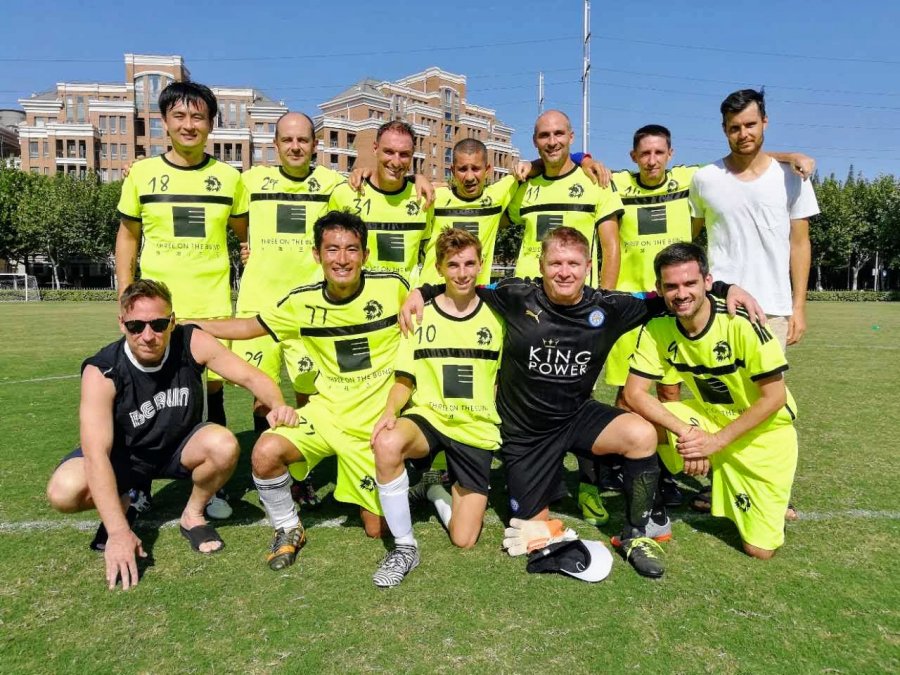 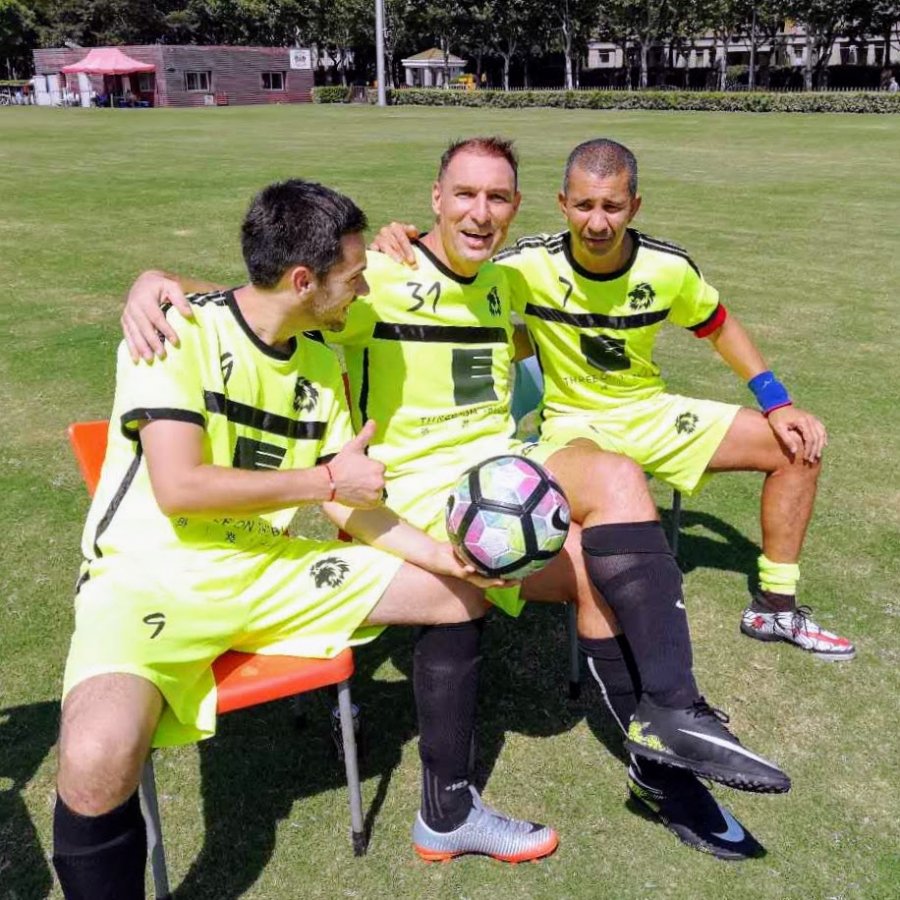