Legends showed character and spirit to beat the Cowboys

Lions, it was hot last Sunday with temperatures close to 27 degrees ! We were up against a very good playing Chinese team the Cowboys ! We knew this game would be hard and tried to play very composed as most of the Cowboy players are faster than us…

We had a great start as Bob finished a fast counter after 5 minutes. However we soon realized we had a hole in the middle as they sliced through and quickly scored the equalizer. It was a wake up call but we got another one as they scored again.

In the next twenty we changed our tactics and put an extra legend on the midfield to close the gaps and it worked very well. Soon Gwen scored the equalizer and Bob has an awesome volley to give us the lead. It was a great 20 minutes for us as we scored one more by Romain to make it 4-2.

In the next 20 minutes our tactics were to slow down the pace and sit back and wait for a good counter opportunity. Eventually it worked however a beautiful dive from one of the Cowboys was rewarded by the referee for a penalty. Some Lions started to lose their head in the heat of the game and after they scored the penalty we lost our focus. No wonder that the Cowboys could equalize.

In the last 20 minutes the Legends gave it all and showed fantastic team spirit and play. It was Francois who just came in and his first ball was a powerful header from a corner flying in the goal ! The legends celebrated as if they had won the Champions League but it was deserved ! The icing on the cake came from a great combination between Matthieu and Freek who launched Romain who outplayed the blond keeper and chipped the ball back to Matthieu and he made the final score 6-4 win for the Lions !

Life is good and its great to be a Lions Legend ! 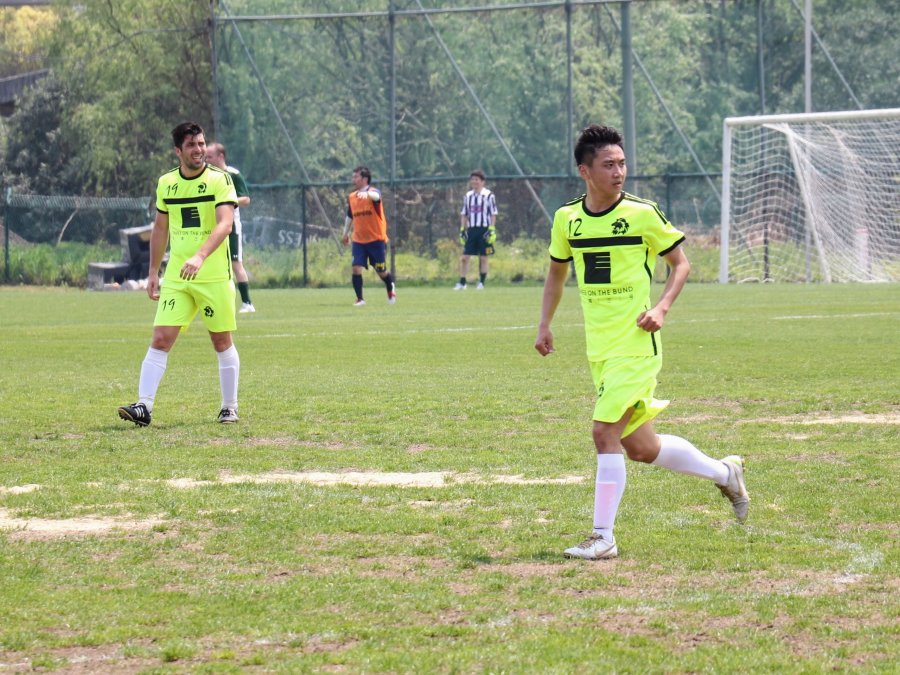 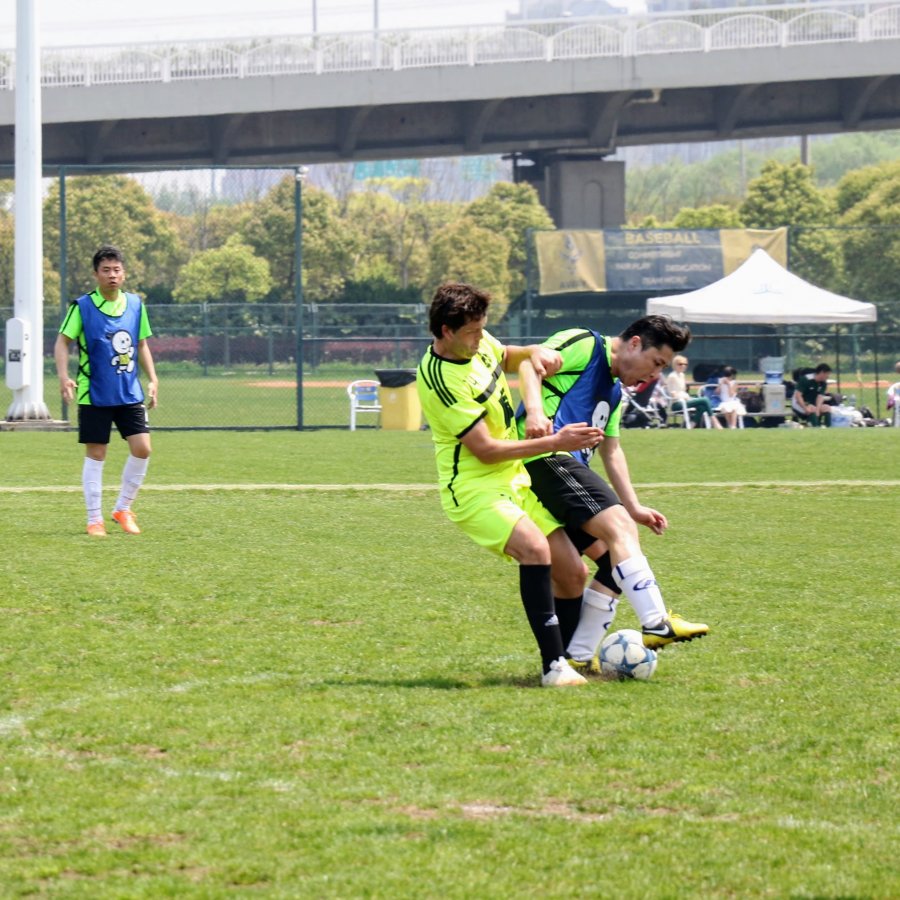 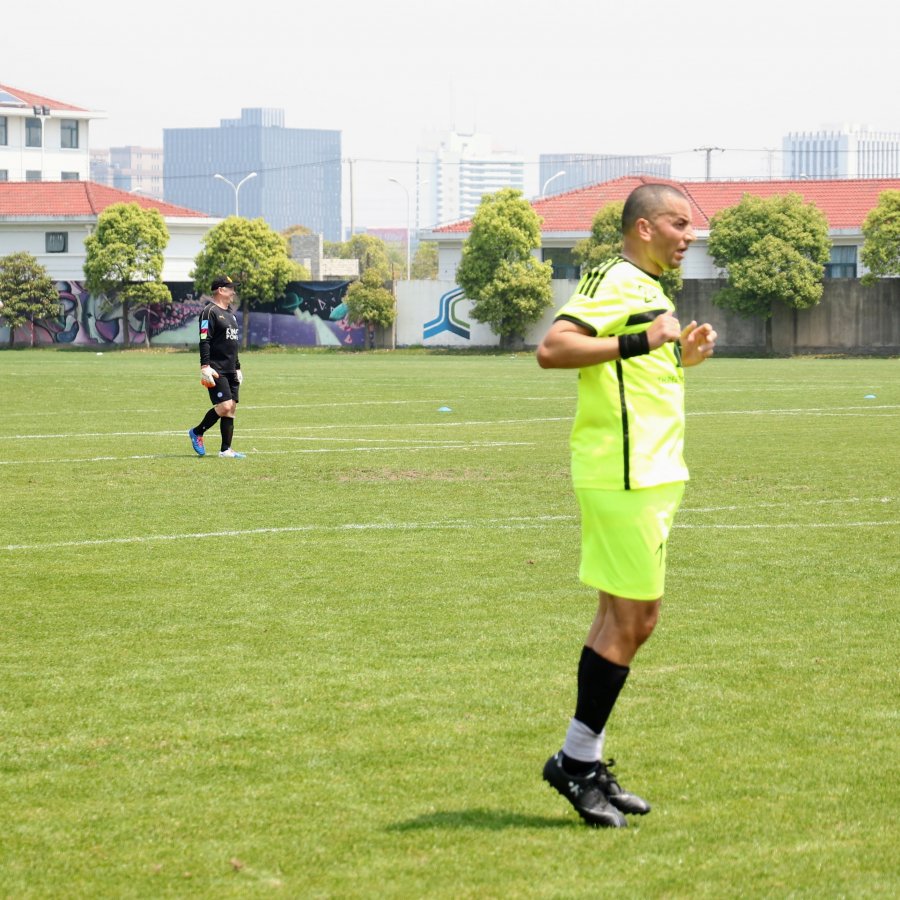 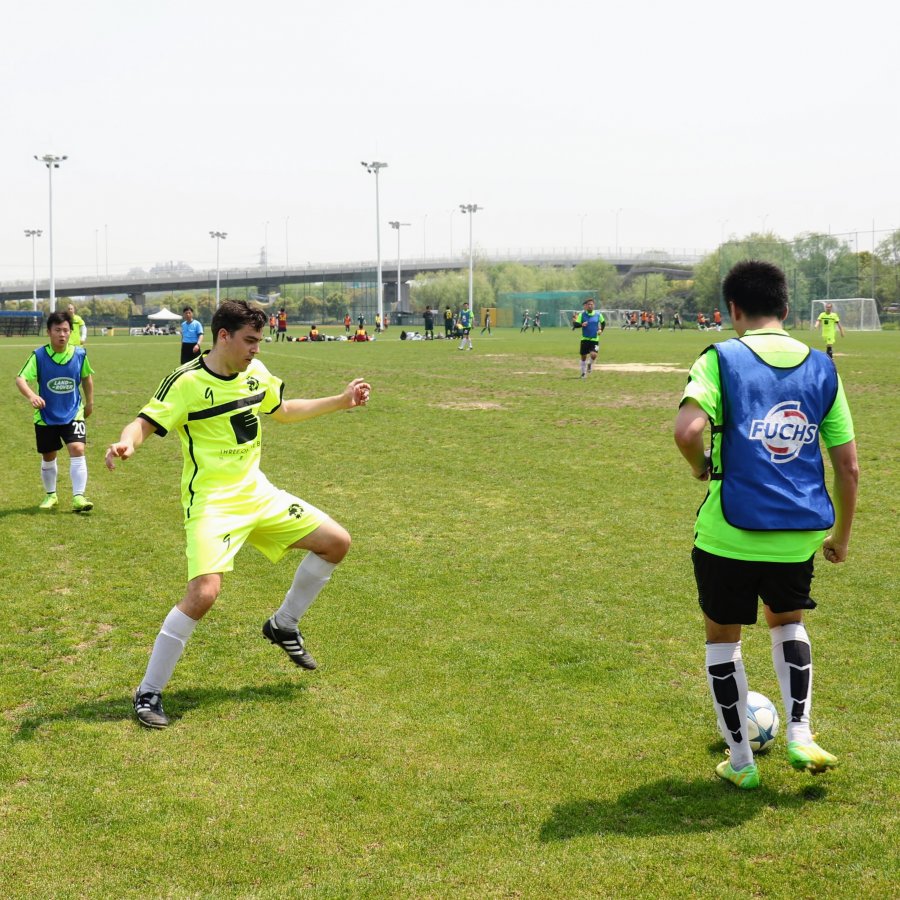 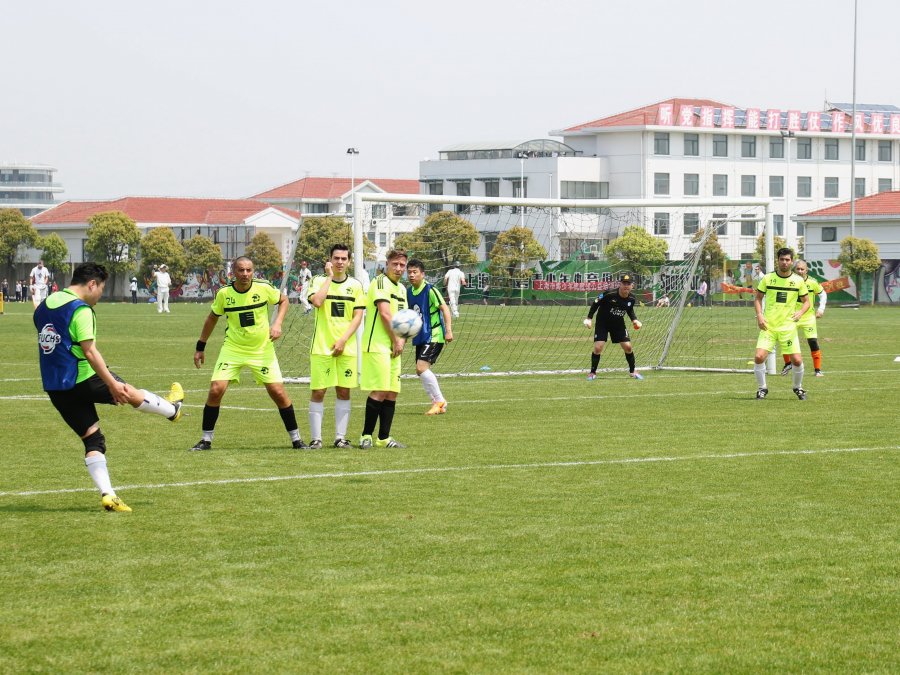 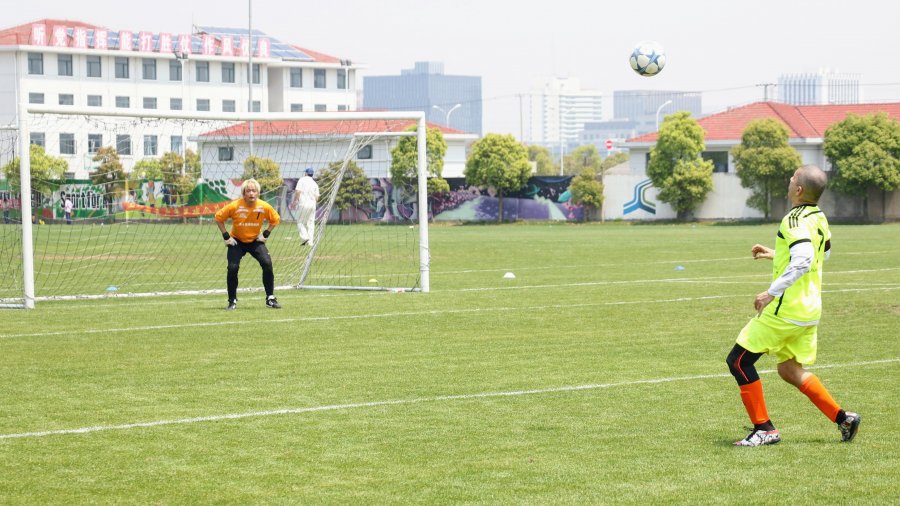 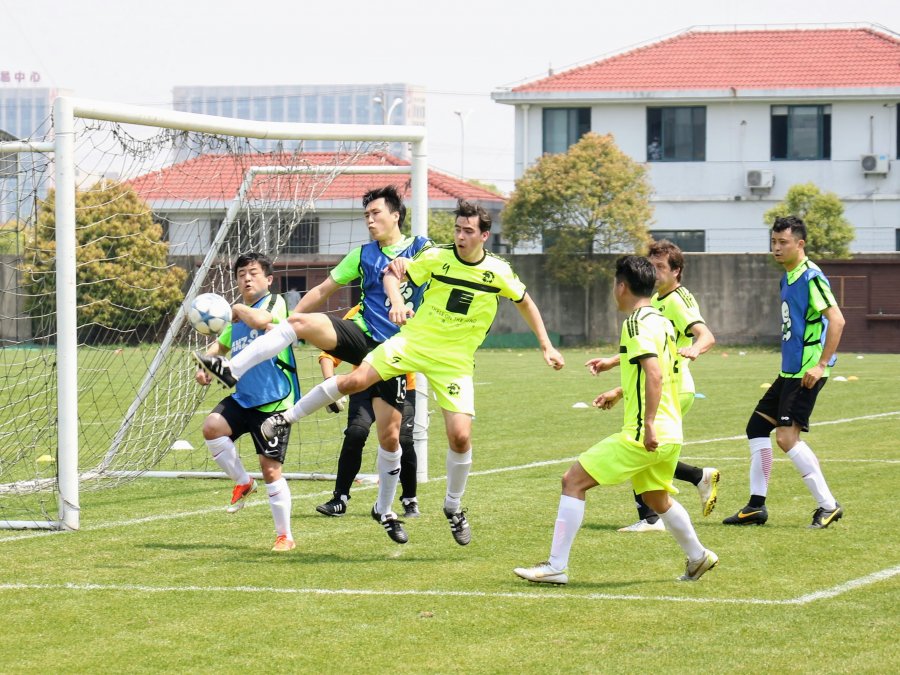 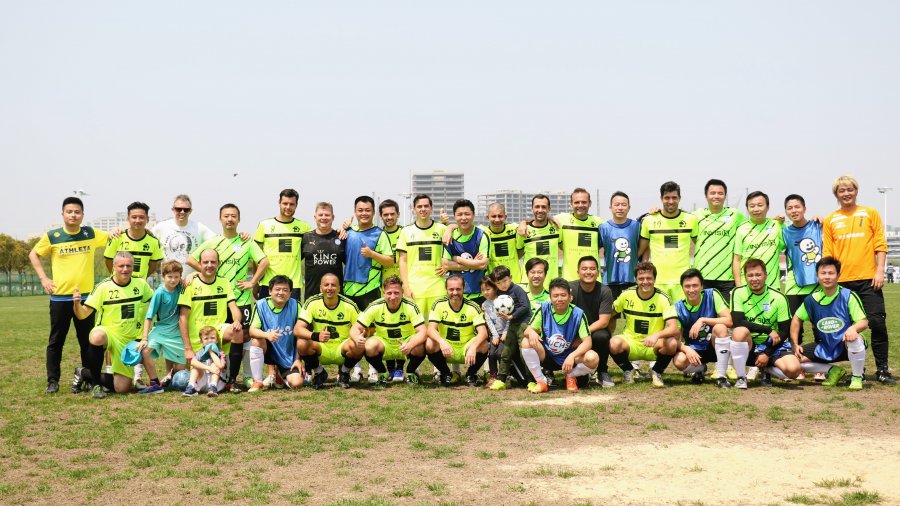 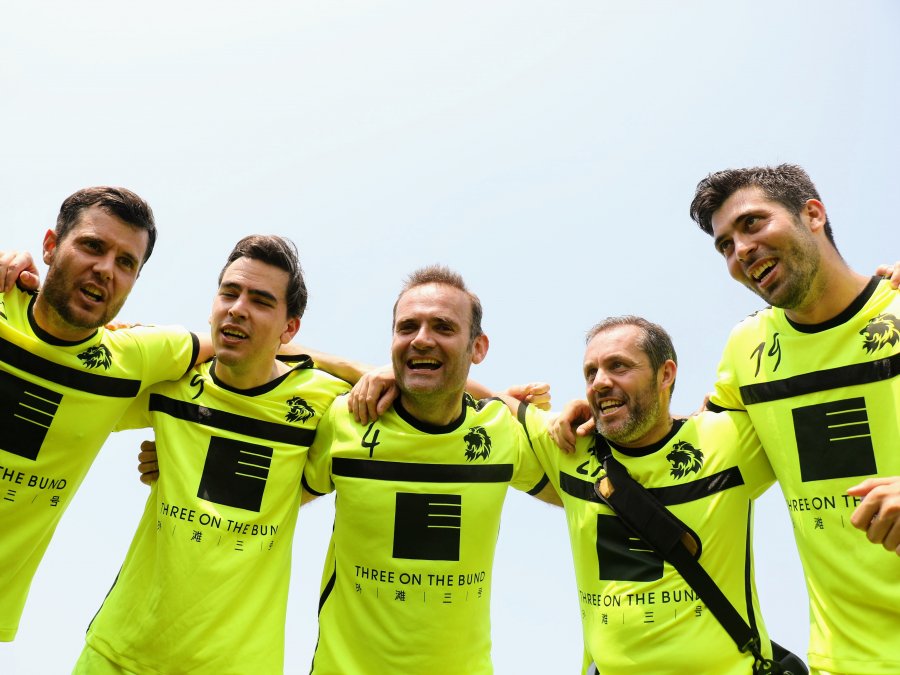 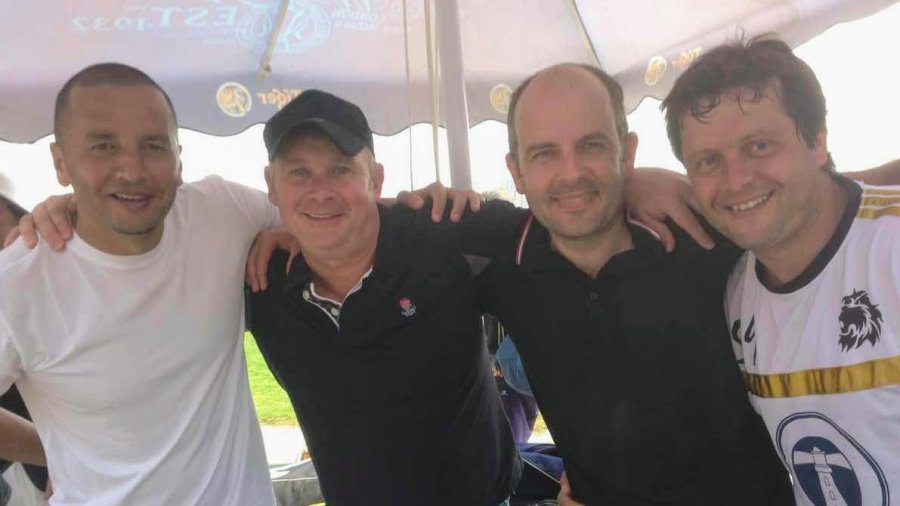 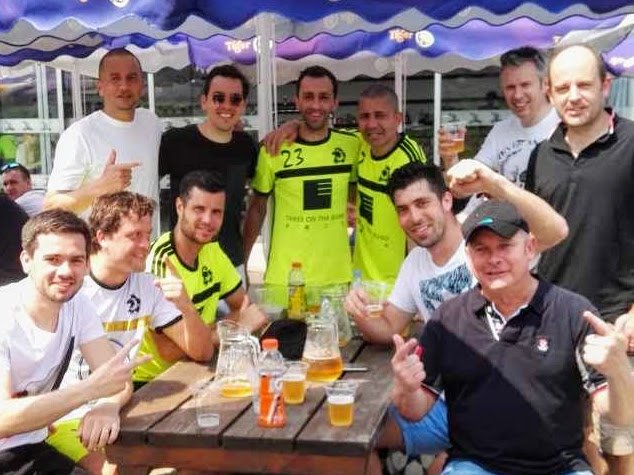 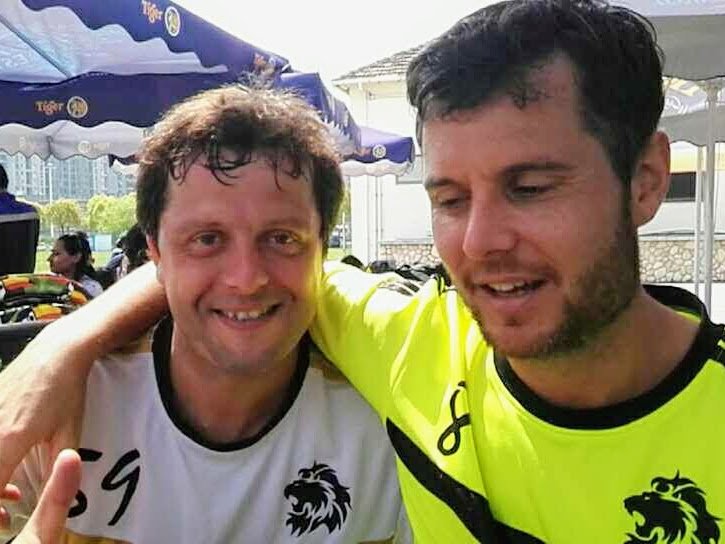 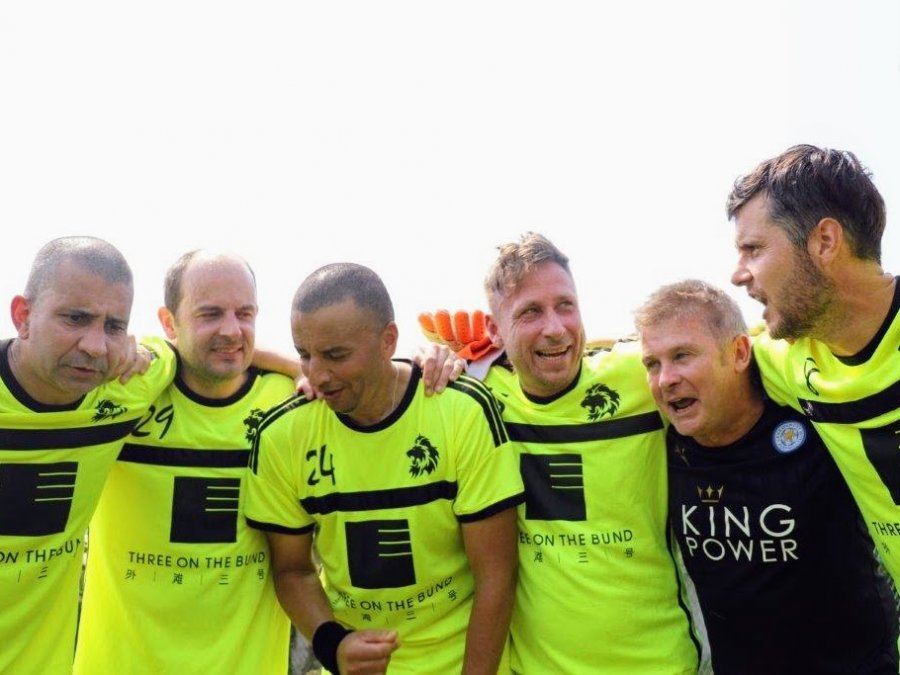 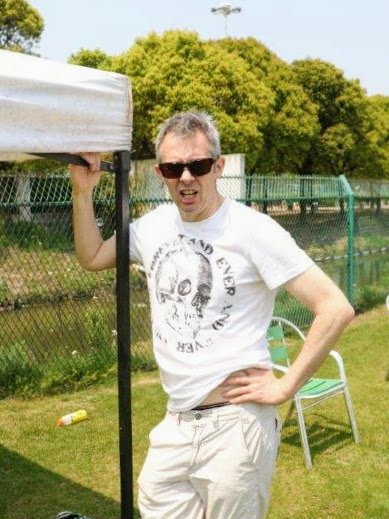 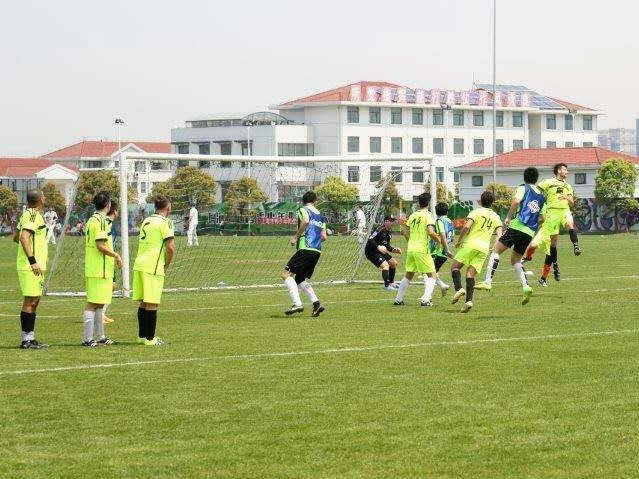