Last Sunday, our legends were up against Super 48. Before the game, coach Bob highlighted this was our 1st serious test of the season against a team that had positive run so far this season. This being said, team motto was clear having a solid game… Stay organized, put pressure & score fast.

After 5mn of observation in the 1st quarter, Pierre got launched from the left side for a clean finish with a powershot at the edge of the box. Few minutes later, David added a 2nd after a brawl following a freekick. David scored another from a long range shot just outside the box. 3-0 at the end of a perfect solid quarter for our legends.

In the 2nd quarter, the objective was to do the same. This is what we did with another goal from Pierre for the “doublé”. We could have scored a few more goals but both David & Pierre were not interested in getting their hat-trick… Sylvain did also tried his luck into 2 occasions. We will still wait a bit for his annual goal.

In the 3rd quarter, we made a few subs but also did a bit of organisational changes moving from 4-4-2 to 3-4-3. By sequences, we were moving the ball around pretty well making Super 48 players run after the ball. However, we didn’t manage to score.

Same topo in the 4th quarter although a bit more messy as our opponent was pushing for a goal.  Have also to admit we don’t have it right yet how to play well in 3-4-3. On the highlights, it was like Miky ate a Lion for breakfast with a serie of destabilizing moves for the japanese defense.

Overall a solid performance for the legends… Actually, the first one this season with several goals margin. A solid set of Corona beers after the game… but this is usual 🙂

We have a bye next weekend. Next game in 2 weeks vs. Scotland. 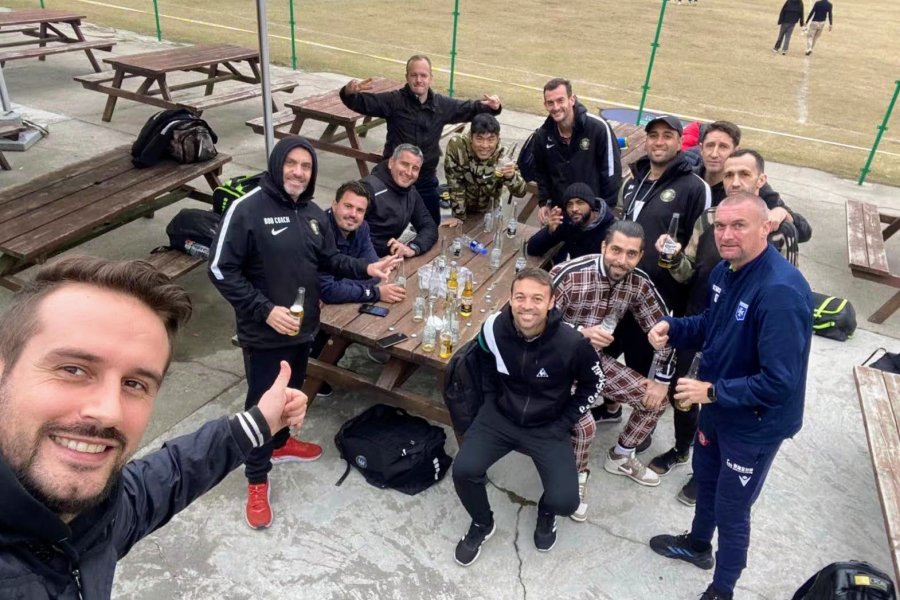 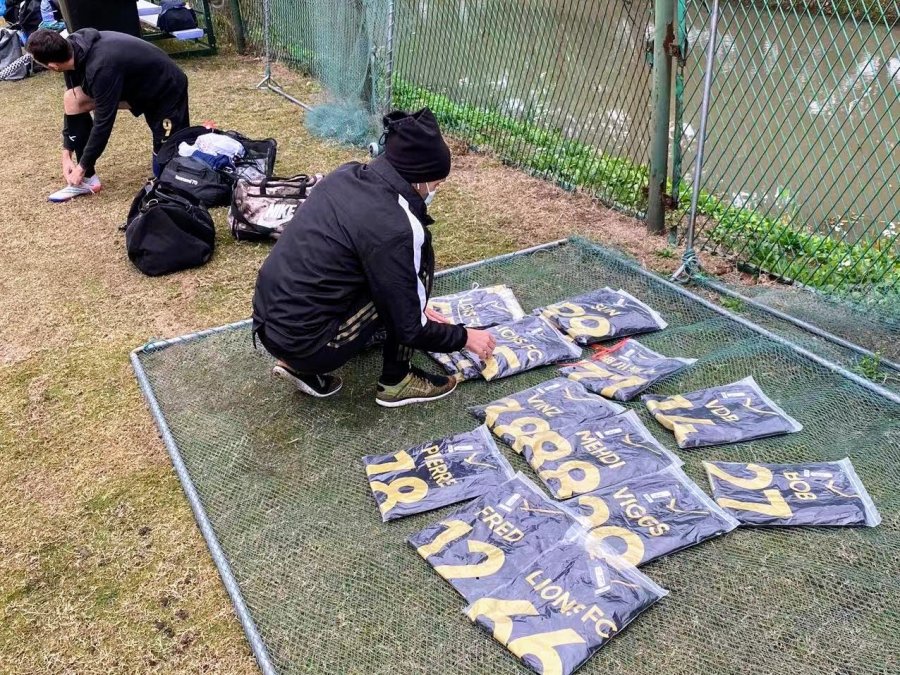 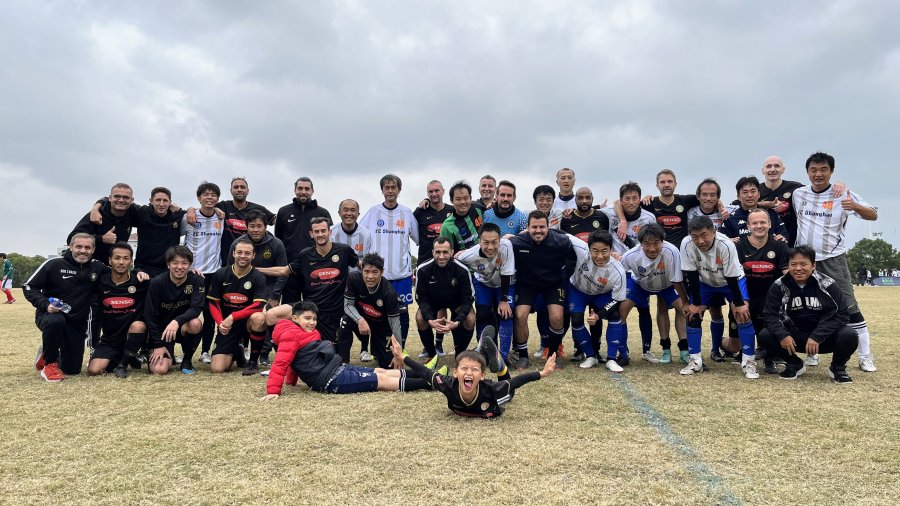