Legends start the new veteran season with a win

For this 1st game of season 2019/2020 vs. Shanghai Bulls in SPL Veteran league, we knew it will be a hard game. Only a good focus could give us the result we wanted… Sometimes discipline is the only way to gather the 3 points.

On the novelty/technology side, the other big piece of news is that the SPL league has formalized a partnership with the Shanghai Football Association (SFA):

In the first quarter, we played well but the Bulls also came into our box on a few corners occasions which kept being a threat. We took the lead by a free-kick from Nico on the left which passed the goalie and landed on the head of Bull opponent No. 16 who scored nicely! Bob later claimed the goal but his request was denied after seeing the video assistant referee (VAR).

In the second quarter, we played better and controlled the possession better waiting for a counter-attack. We got just one or two but got the control of the midfield back.

In the third quarter, we felt in the trap of complaining about the referee… As a matter of fact, we lost focus although we got several chances to put the game to bed.

In the last quarter, we managed to play keep our clean-sheet with 1-0 as the final score.

Overall it was a hard game and we kept our composure despite the Bulls making sometimes hard challenges! Good team performance and a good start of this new veteran season! 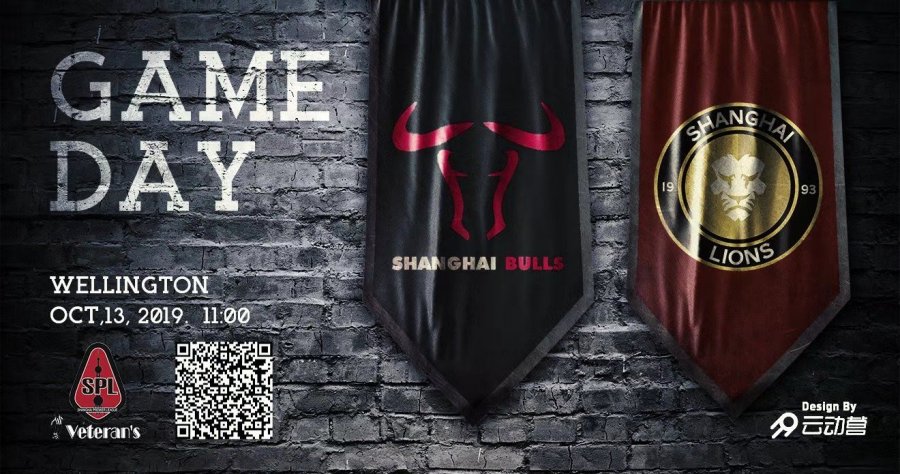 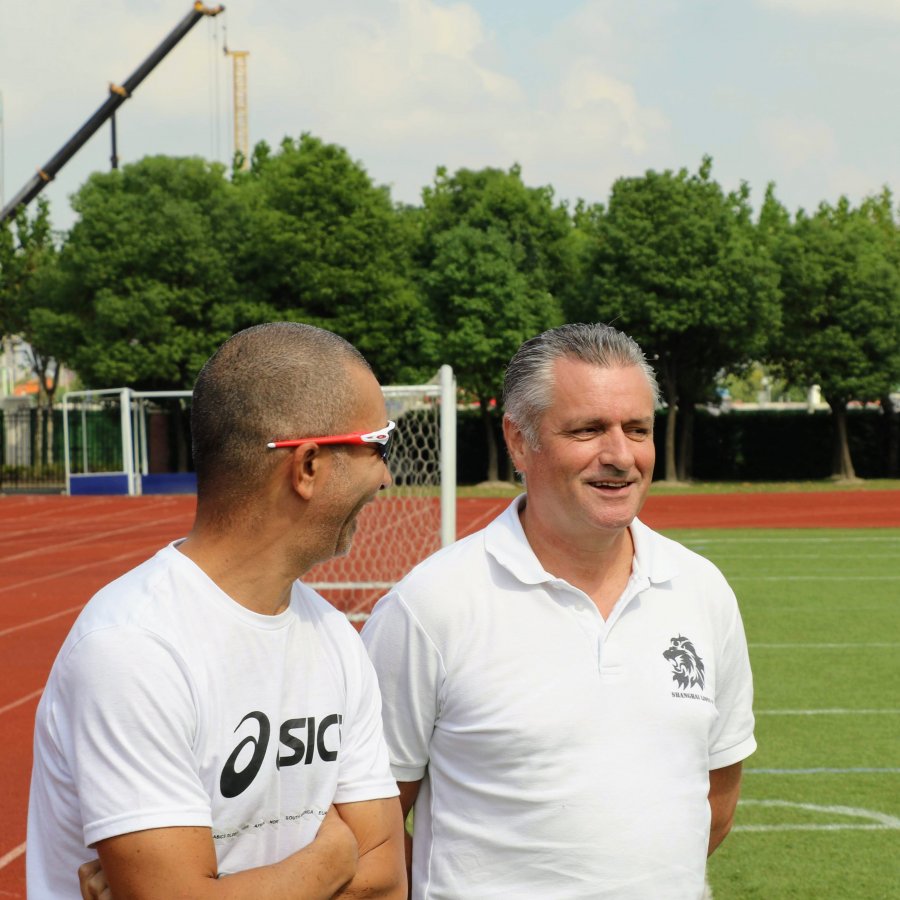 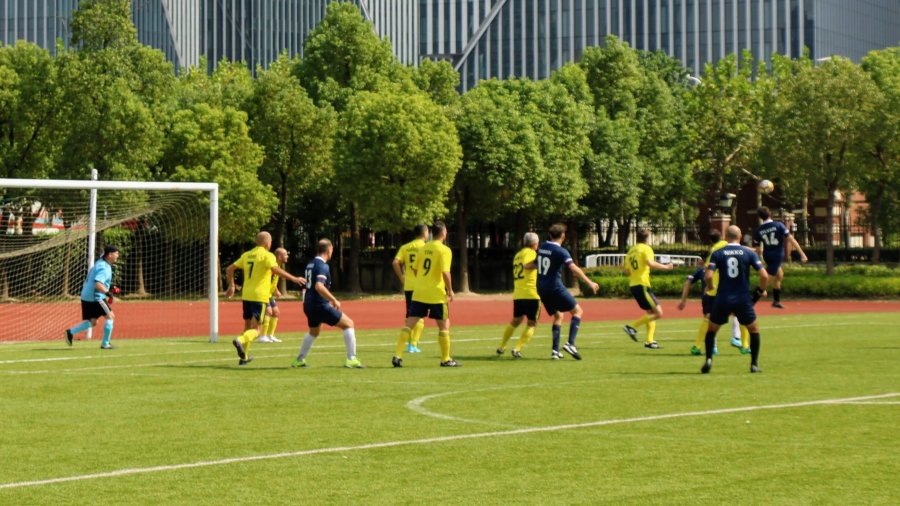 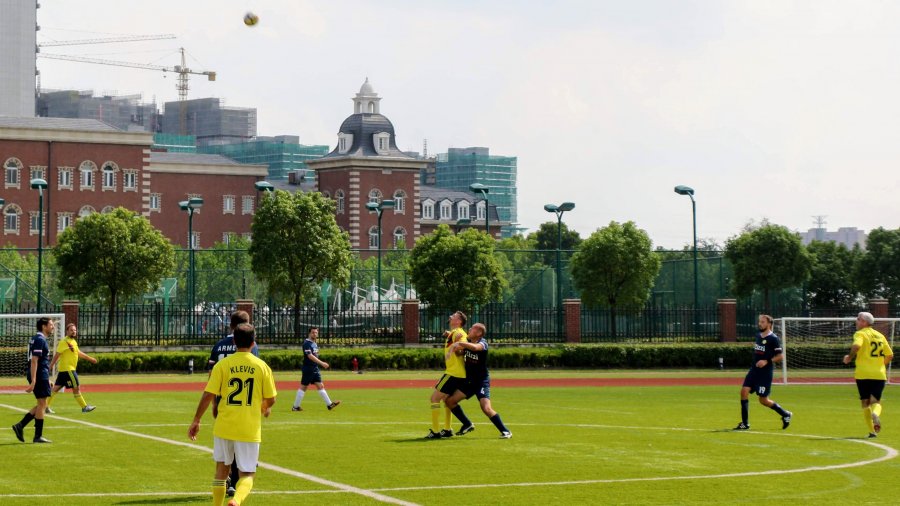 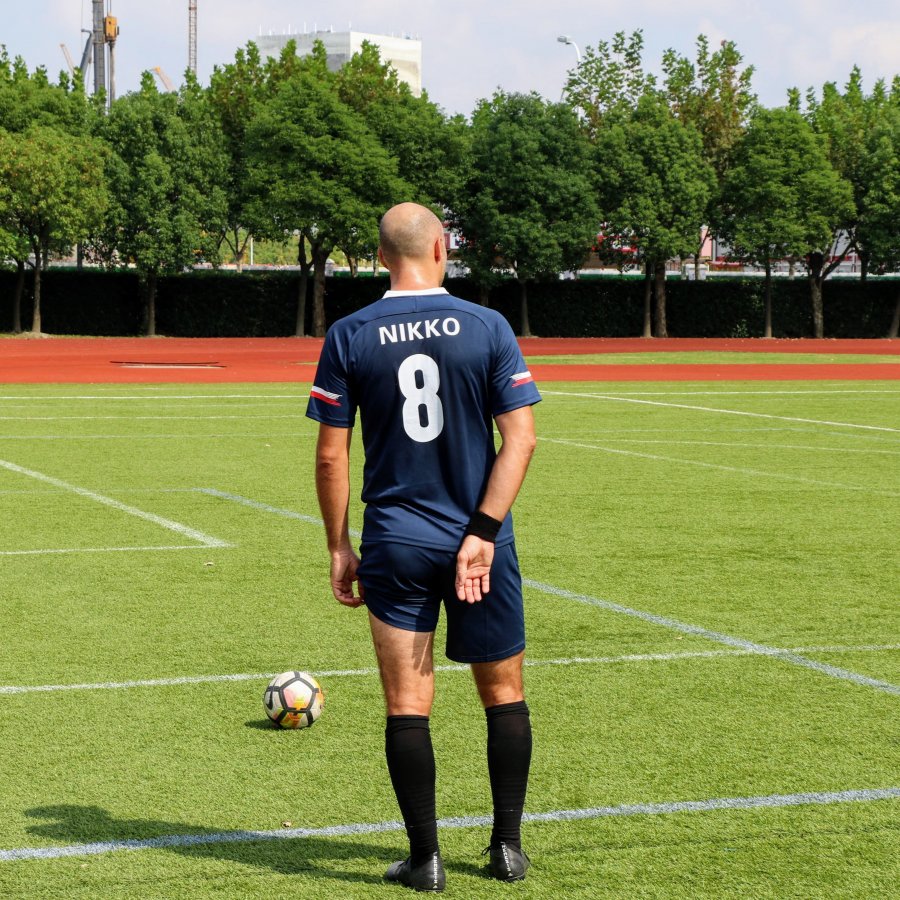 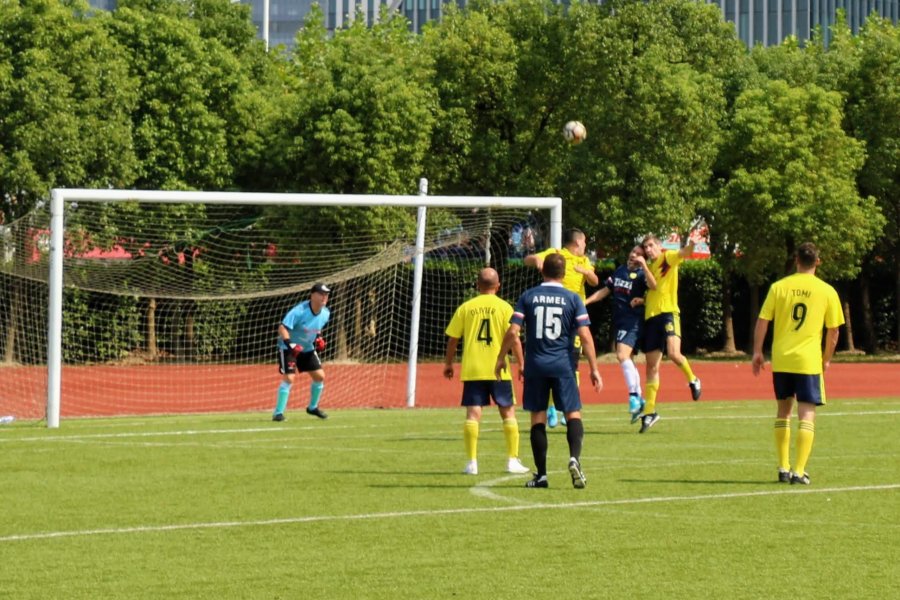 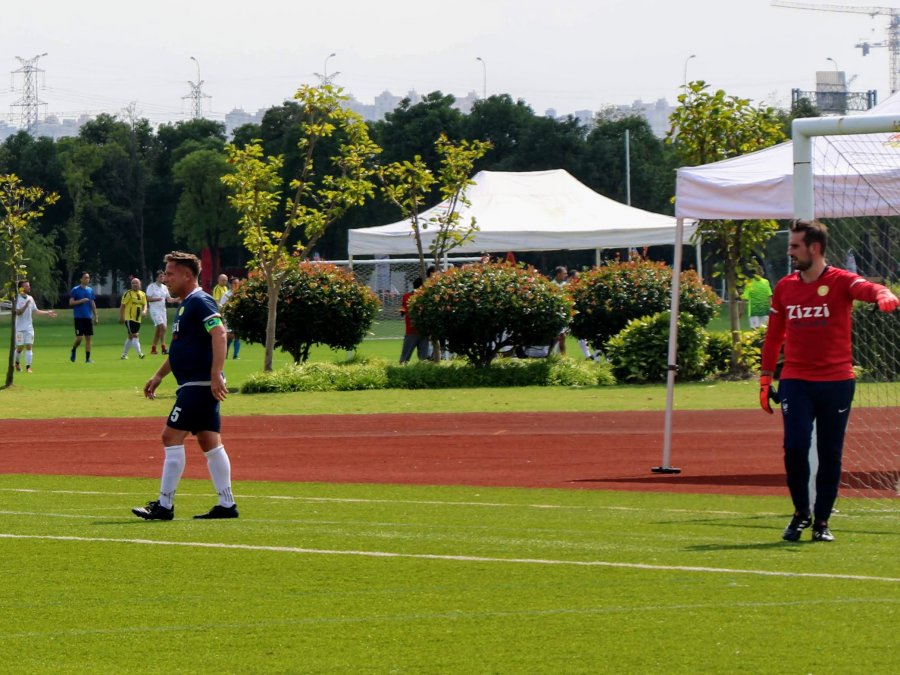 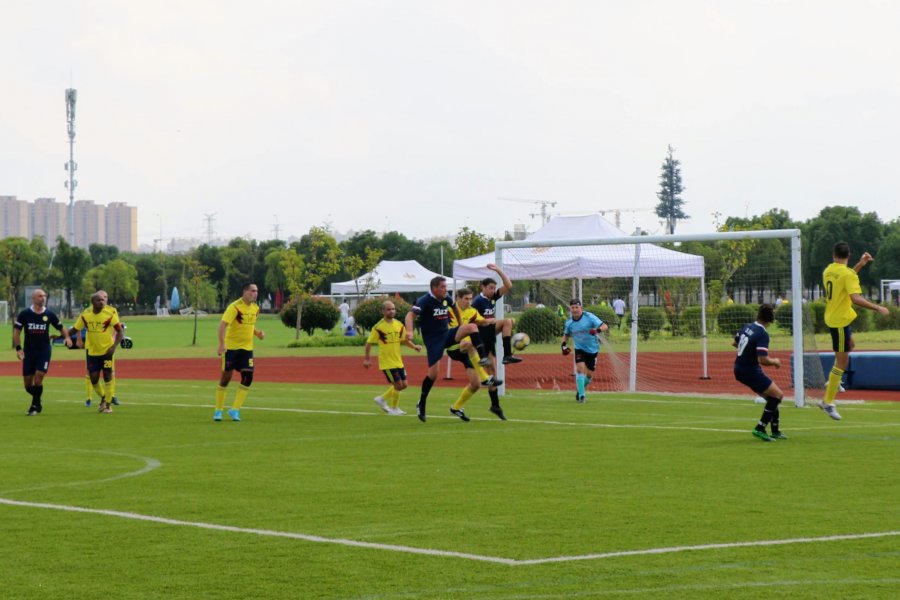 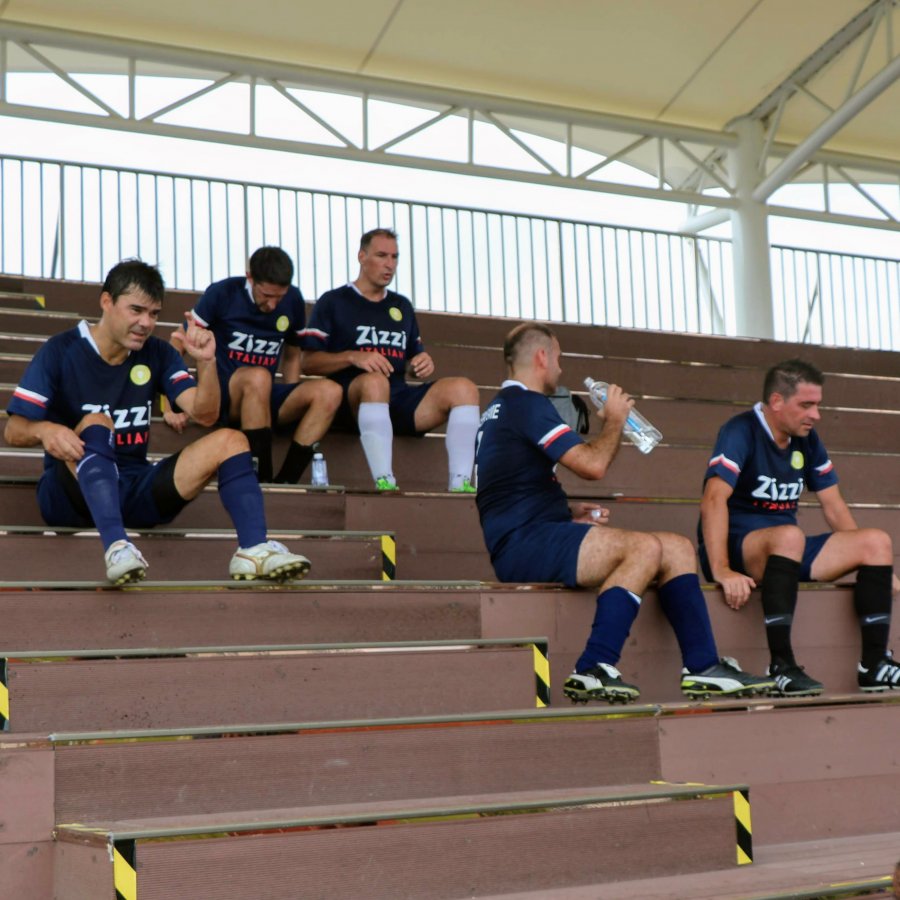 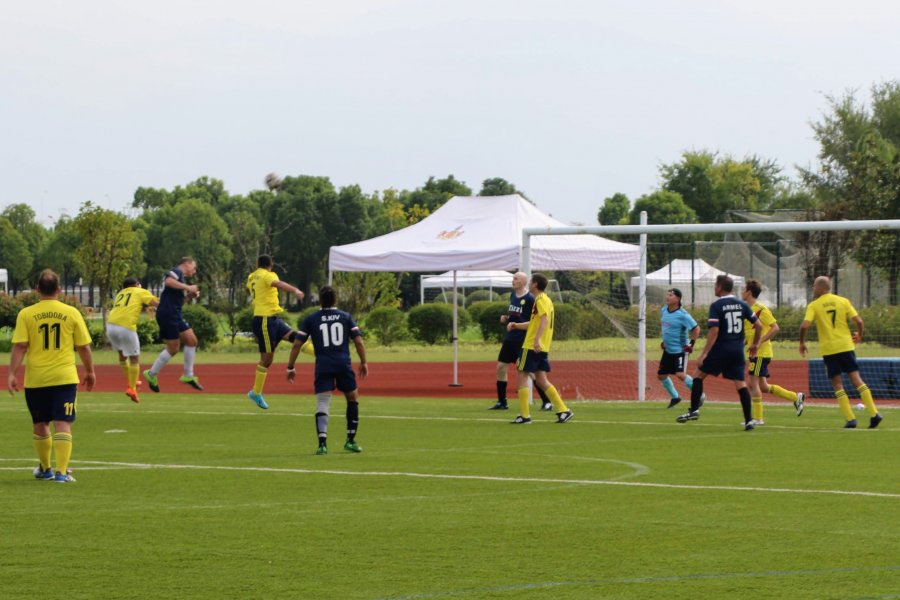 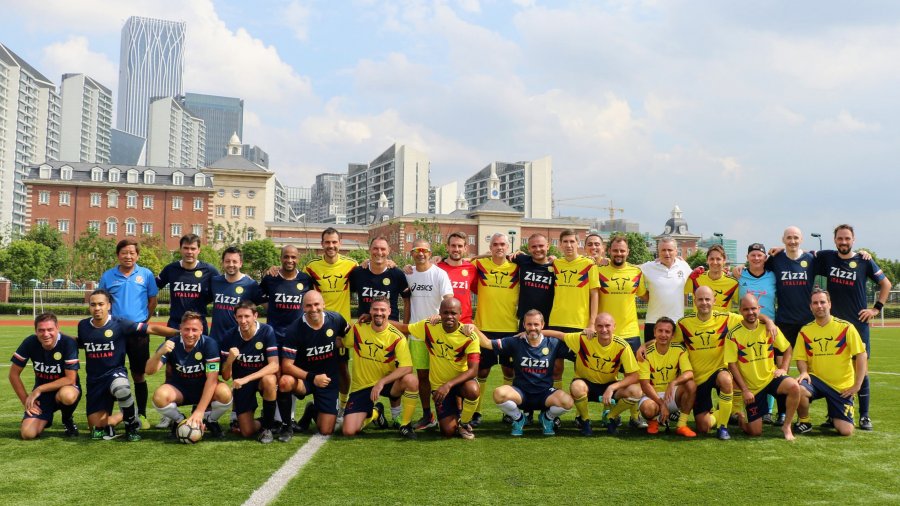