Last Saturday, our legends were participating to the 10th Shanghai Masters Cup organized by FC Super 48 with the objective to win once more this tournament ! With only 12 players in our squad, our task was to make it to the finals against fitter & faster japanese teams in each and every game. Ten minutes before our first match, we got a complete squad as the field was very far in Shanghai suburbs… Actually this used to be Shanghai Shenhua Football Club training ground in their early years…

Our first game was against the odds as Lions usually don’t start well but this time we went on a rampage and destroyed the opponent 5-0 in only 20 minutes !

In our next game we faced a much better team as they were faster and we had to double efforts to keep the clean-sheet to end the game with 0-0 which was ok.

In our last group game, we actually played very well but were unlucky in our finishing… We finally nailed it with a penalty of Bob sending us through to the quarter finals !

In the quarter finals we played another Japanese team with a few good players and we ran into trouble as they scored from a far distance free kick… With time running out we tried to stay cool and Bob found a great equalizer. However, we gave back the lead after poor defending and they put the 2-1 in the far corner by a volley with only 5 mn to go… In the last 2 mn, Laid blasted the ball in the goal from the left to give us a chance thru penalties ! Pascal turned up as our savior stopping 2 and we were in the semi !

Our Semi final was an easier game with no threat by Super 48… However we also couldn’t score so we were at penalties again all was good until Zizzy Fred came up to kick us into the final with fresh legs but his ball hardly reached the line ! Luckily we went thru by the next penalty !

In the final we faced Japan FC (by far the best team on the day) but we made a superb team effort to hold them back and after 20 mn it was 0-0. It led to additional 10 mn extra-time where none both team team have been able to score… Once more 0-0 as final score ! So, penalties were to make the final decision again ! Bob, unnerved, took his 4th penalty of the day and scored. Francois, after 1 miss and one goal scored his 2nd. Pascal, by then, famous for his penalties saves scared the Japanese players as two missed the target. Nico was there to finish the job and it was a great day of football for our legends with a happy ending !

Big thanks to Super 48 for organizing this fantastic yearly event and you can be rest assured when you let the Japanese organize it all details are close to perfection ! We are already invited for next year and surely try and defend our title ! Well done Legends a super team effort ! As highlight of the day, Pascal won MVP award while being 2nd oldest player participating in this tournament at the age of 56. Special thanks also to Diego, Pierre’s son, who was awesome supporting us all day long… Nothing is more important but to pass on our success to our sons & daughters. 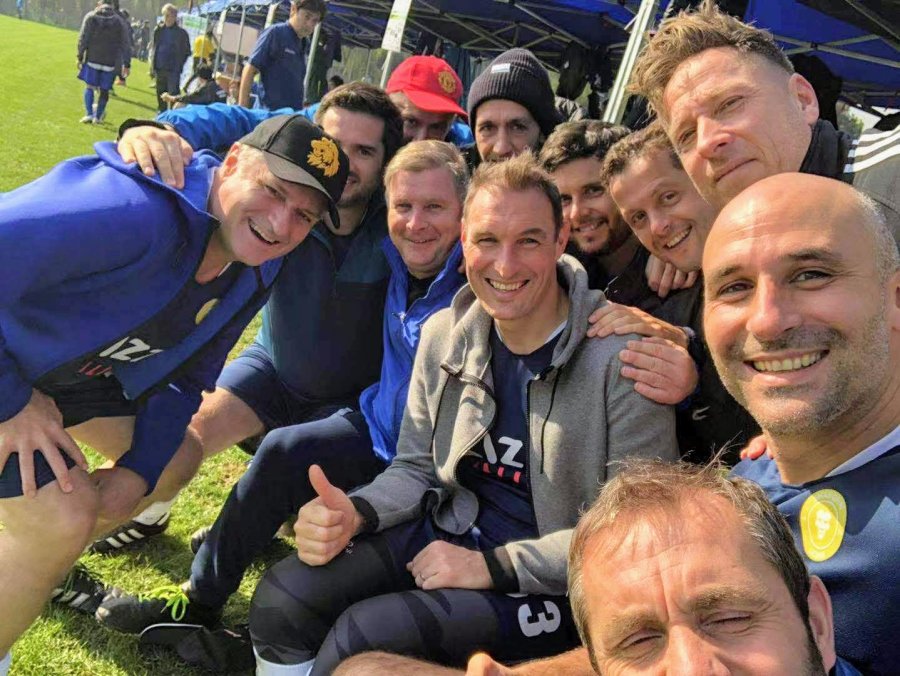 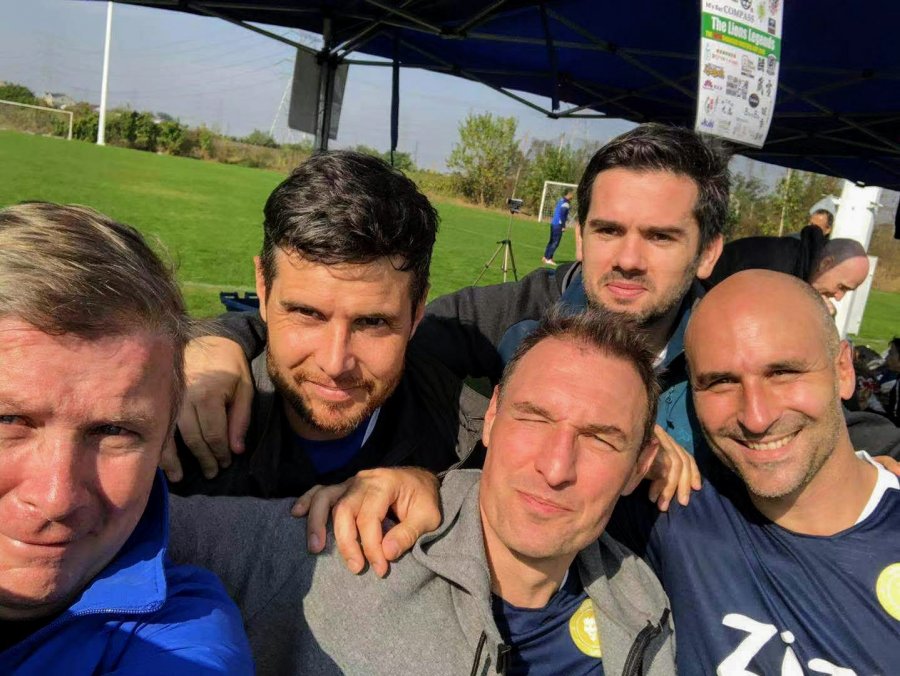 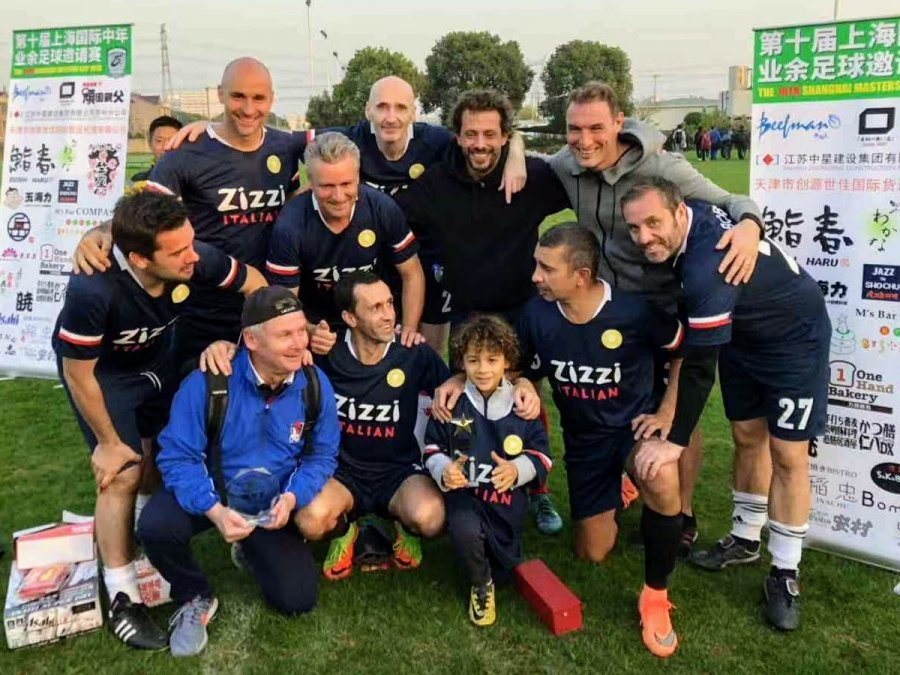 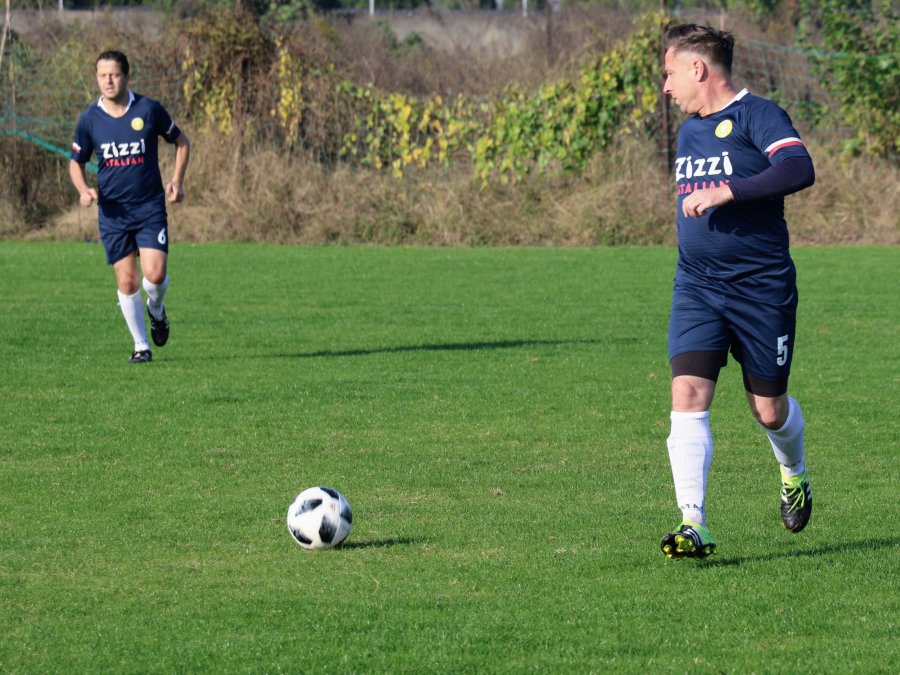 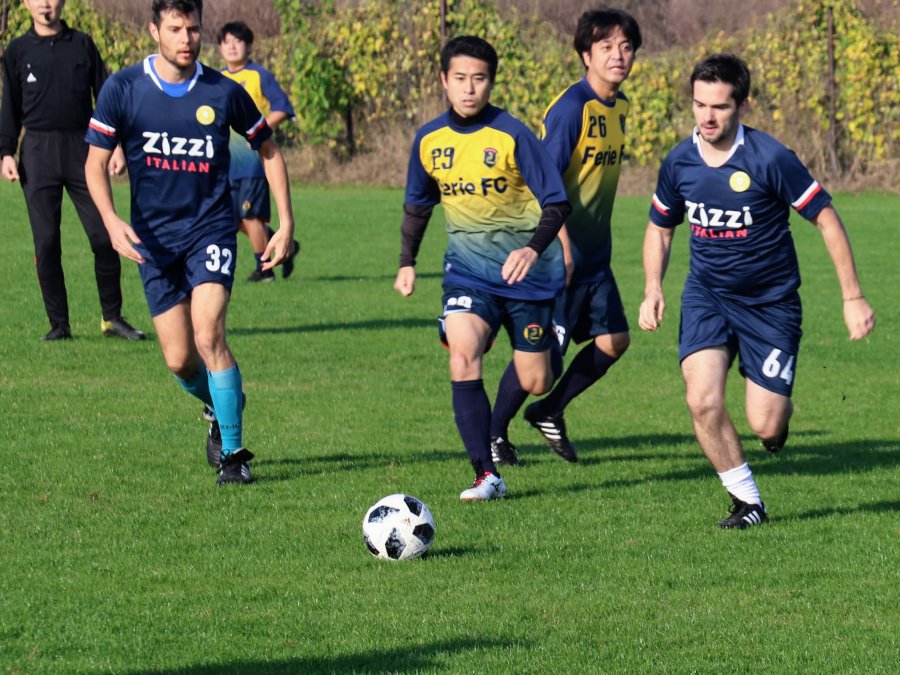 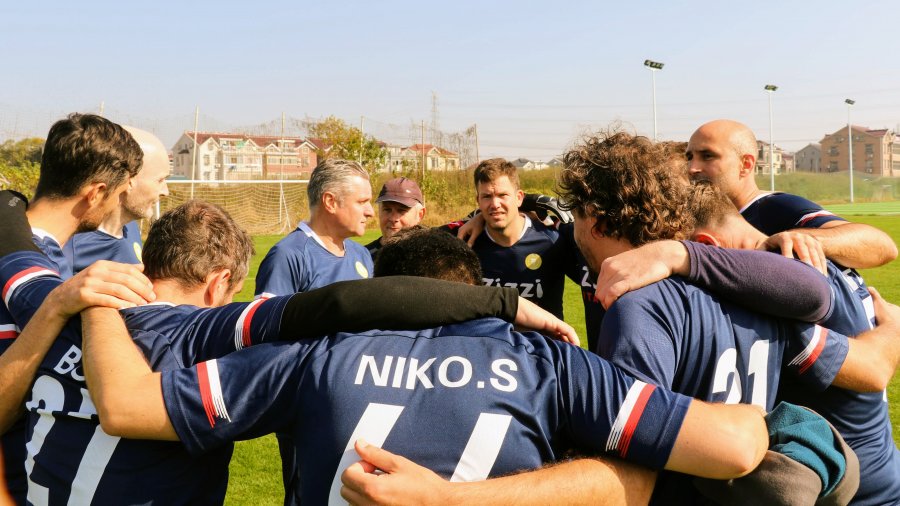 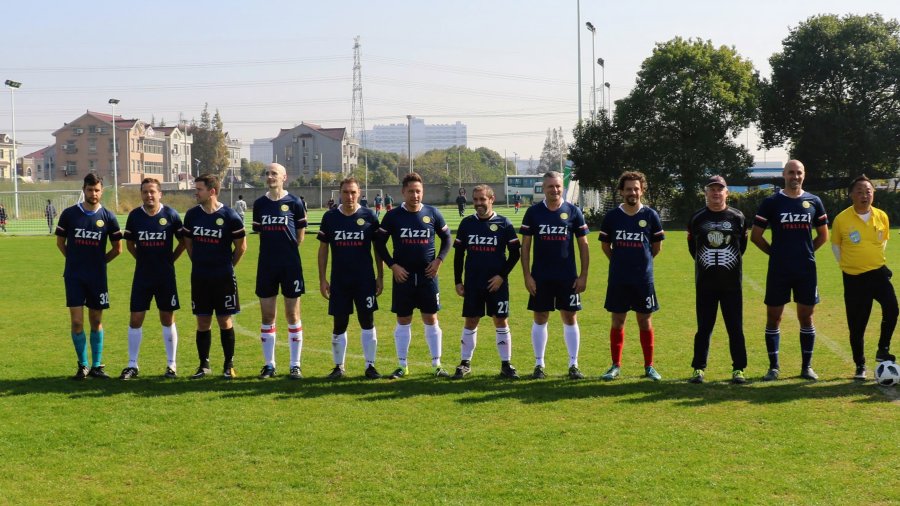 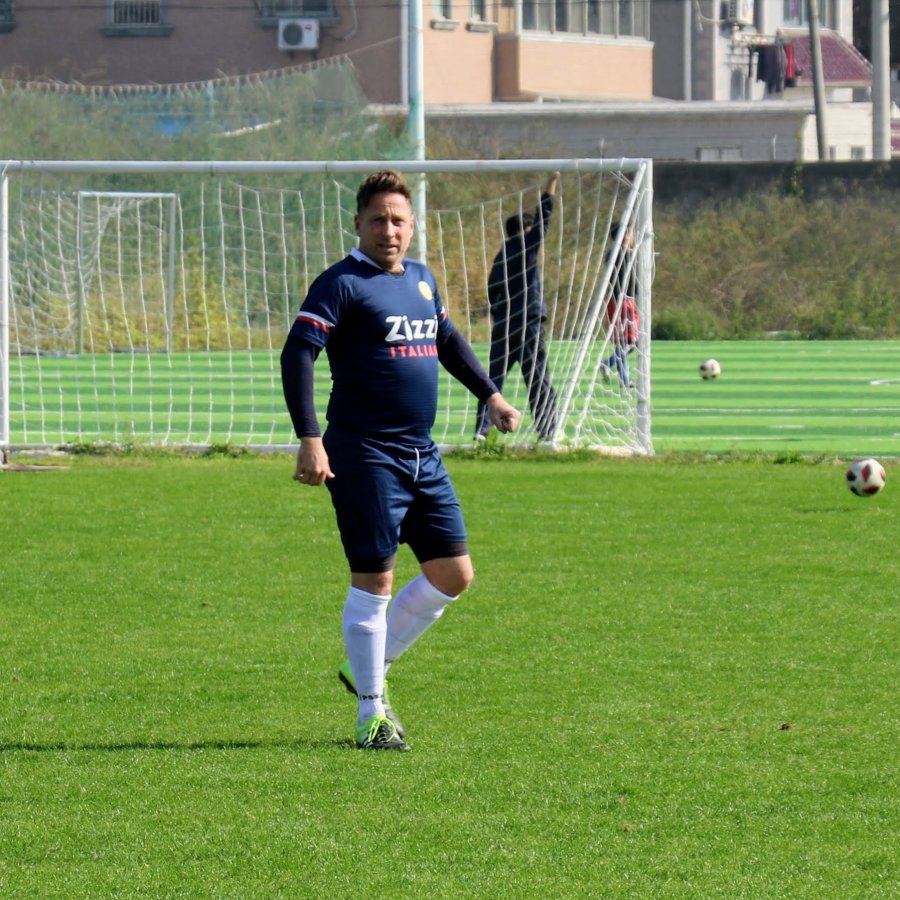 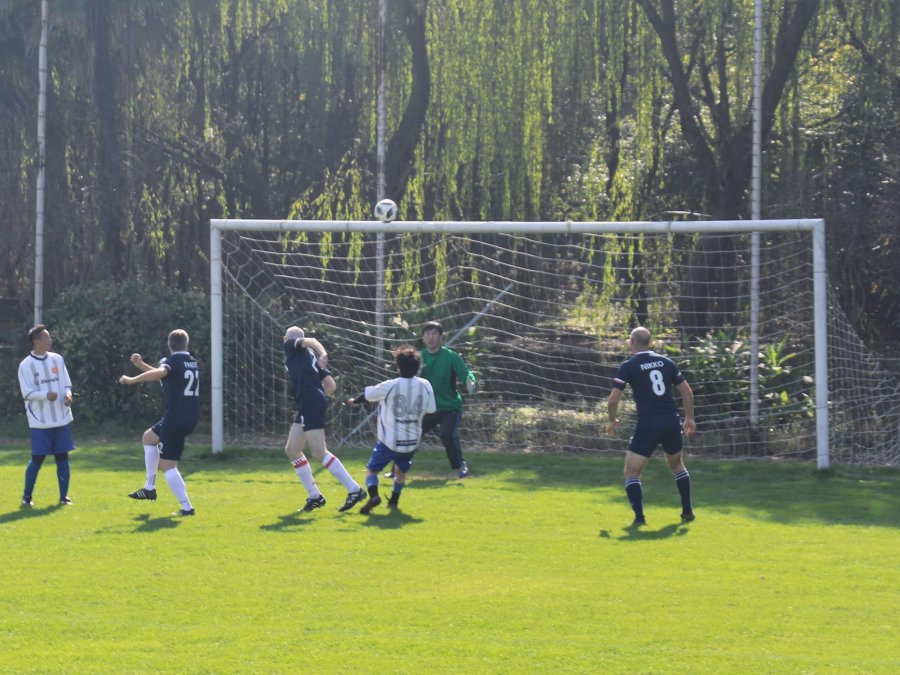 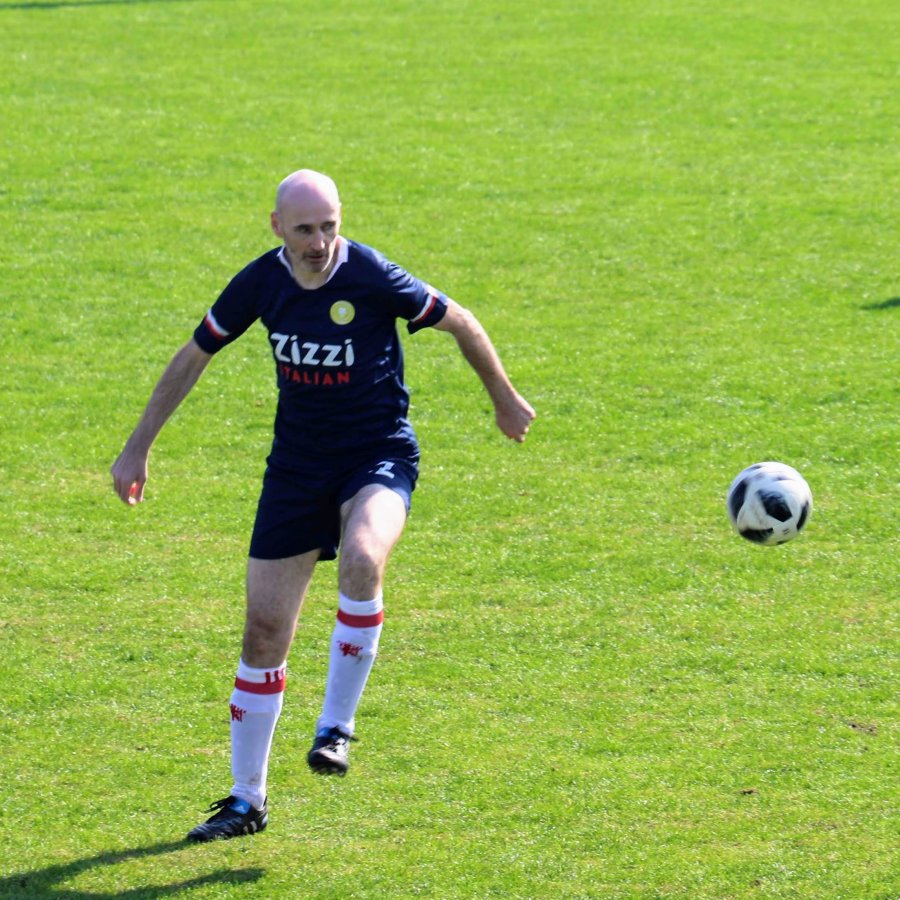 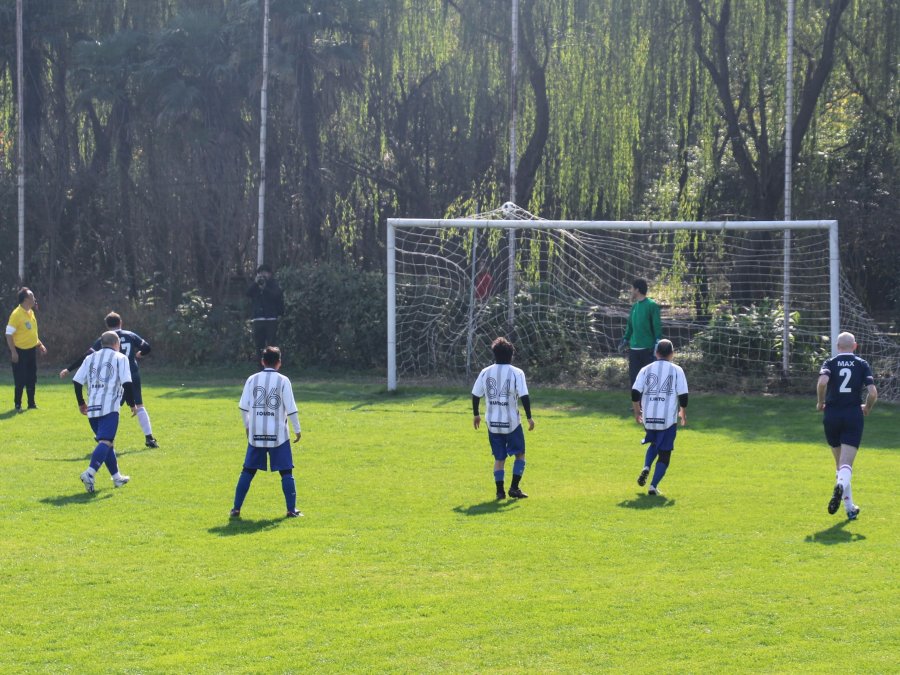 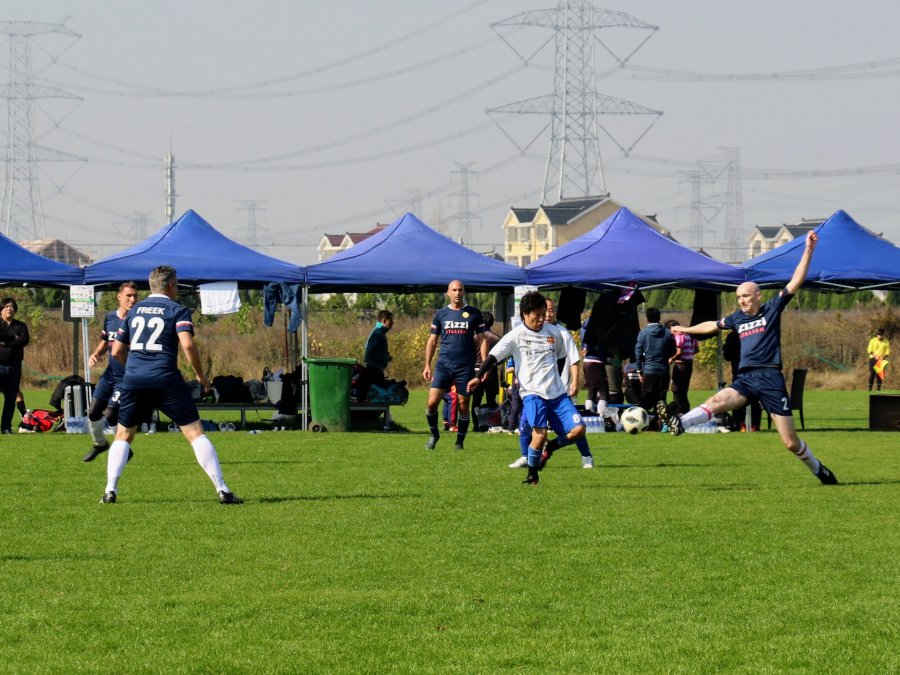 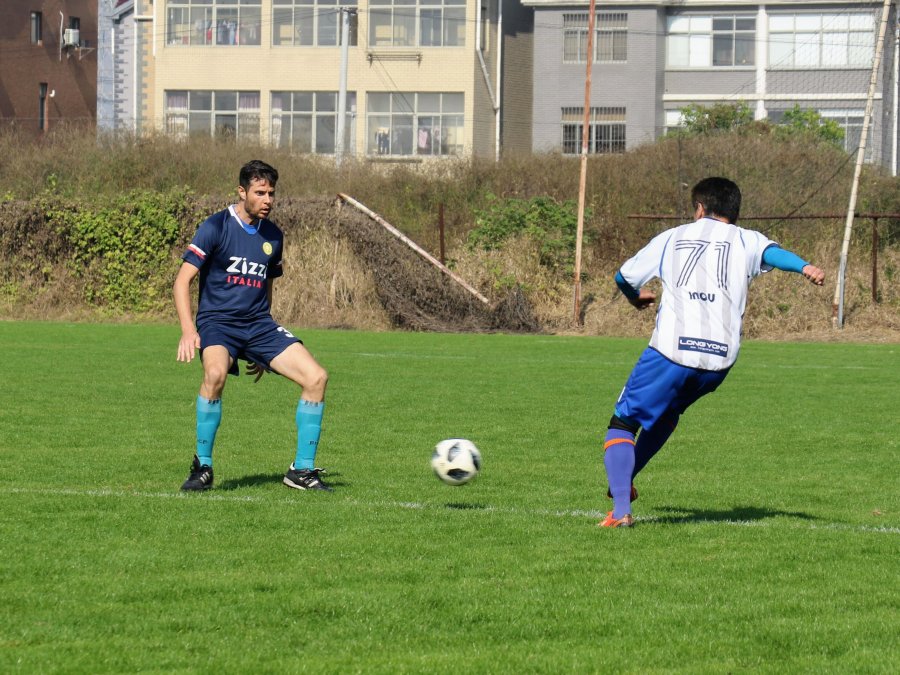 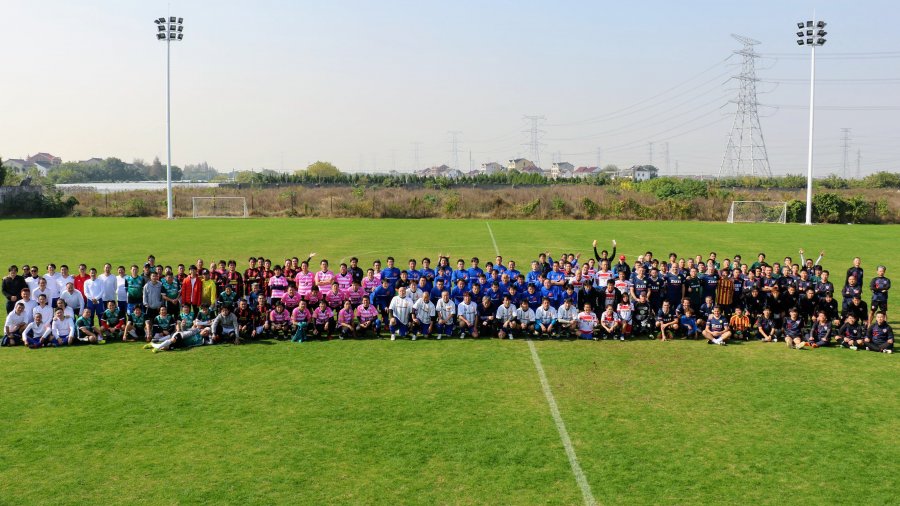 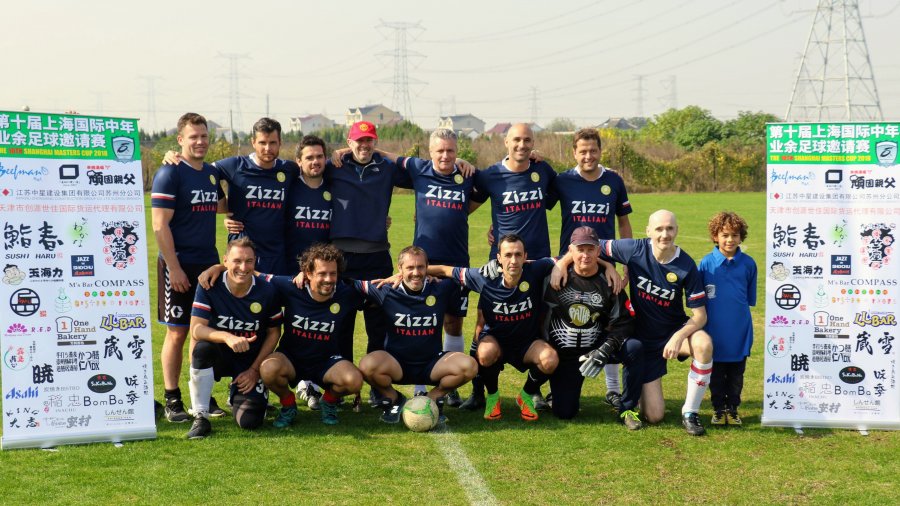 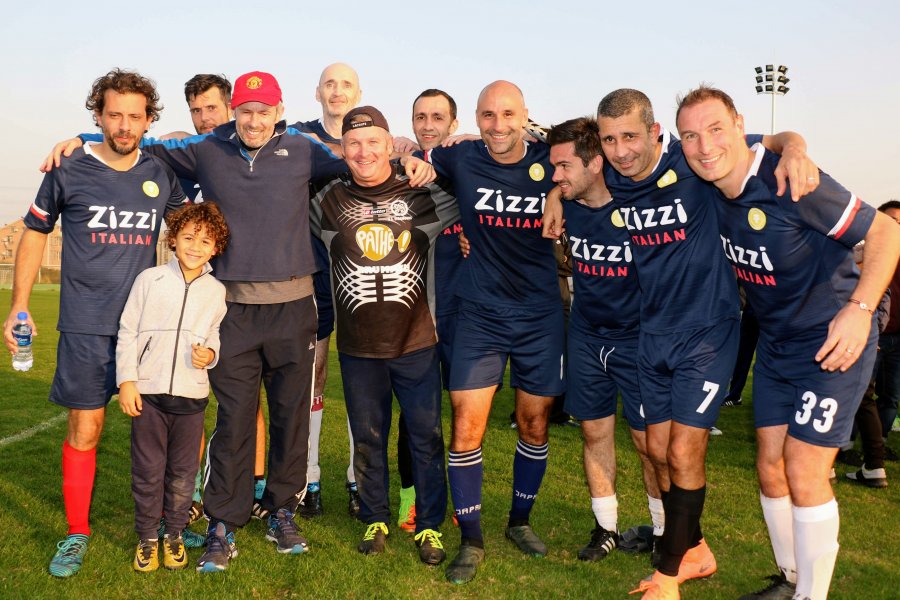 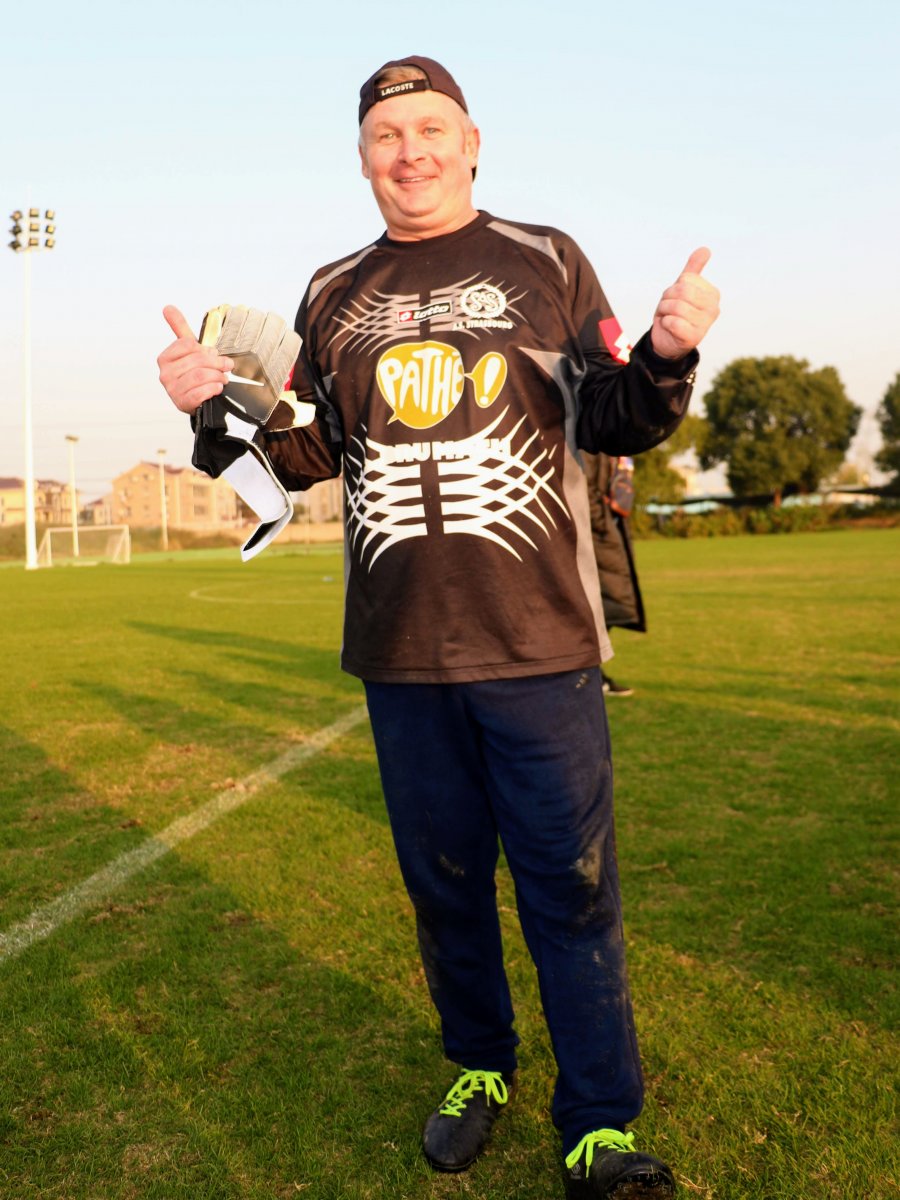 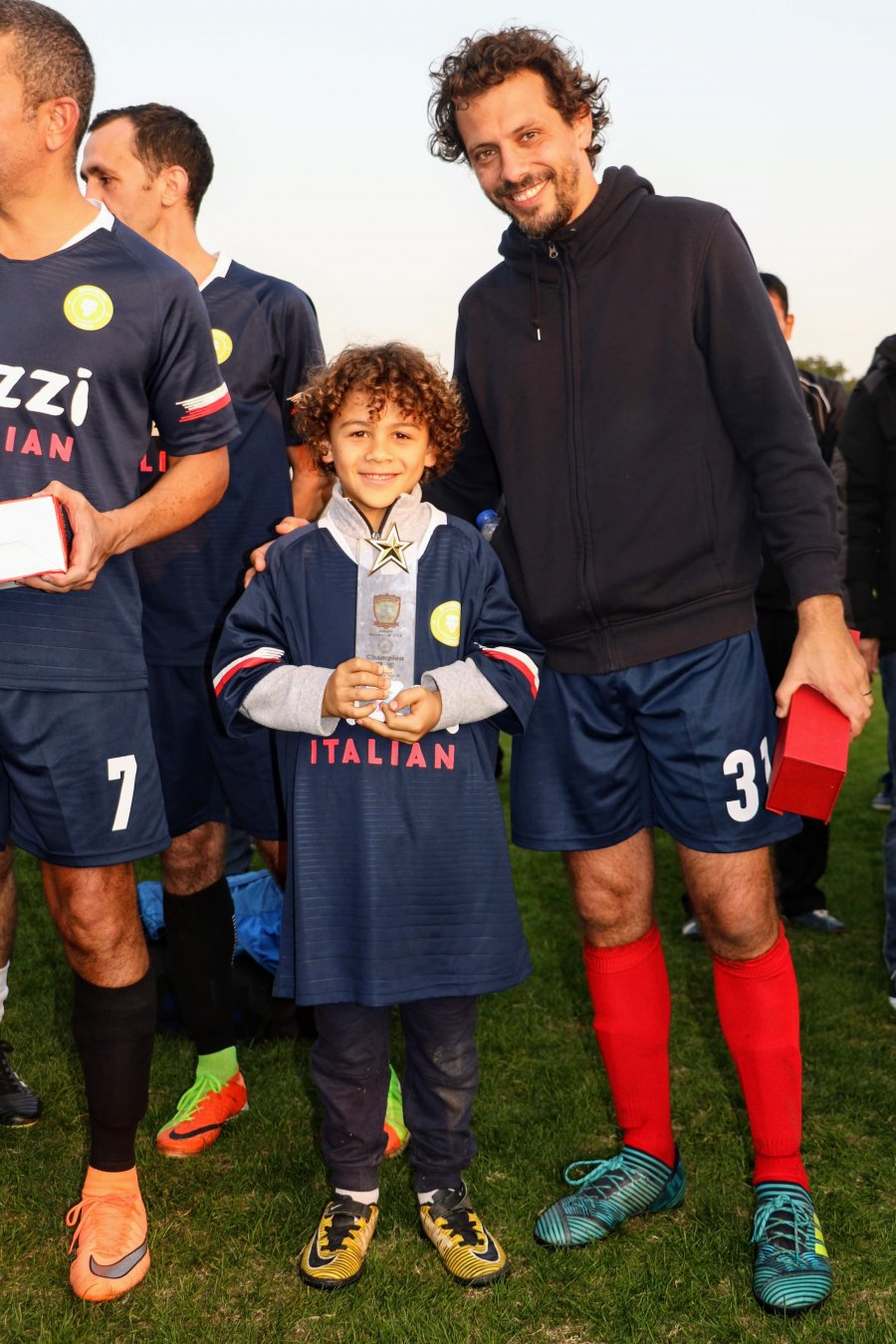 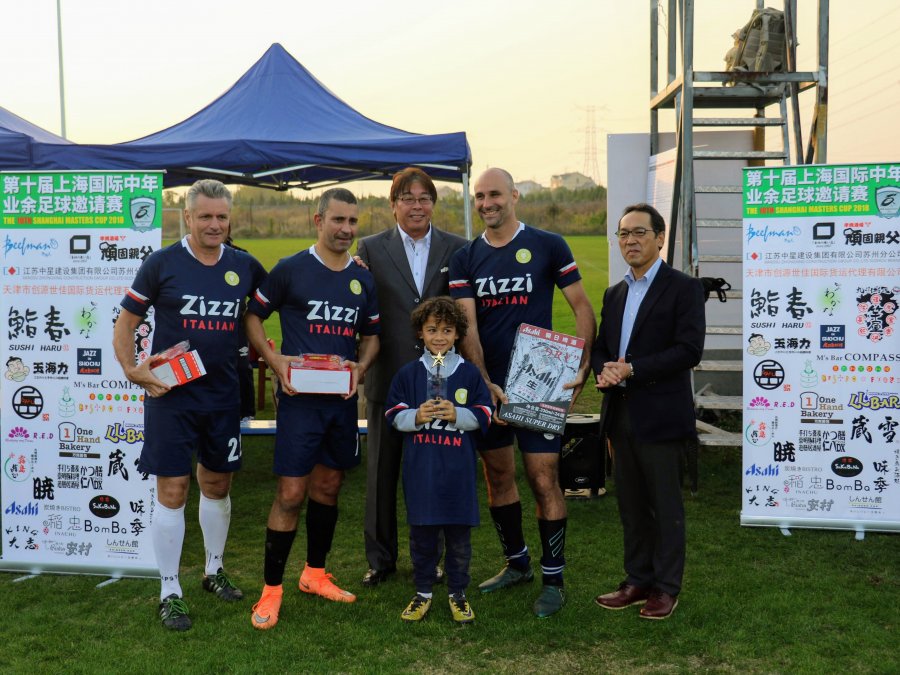 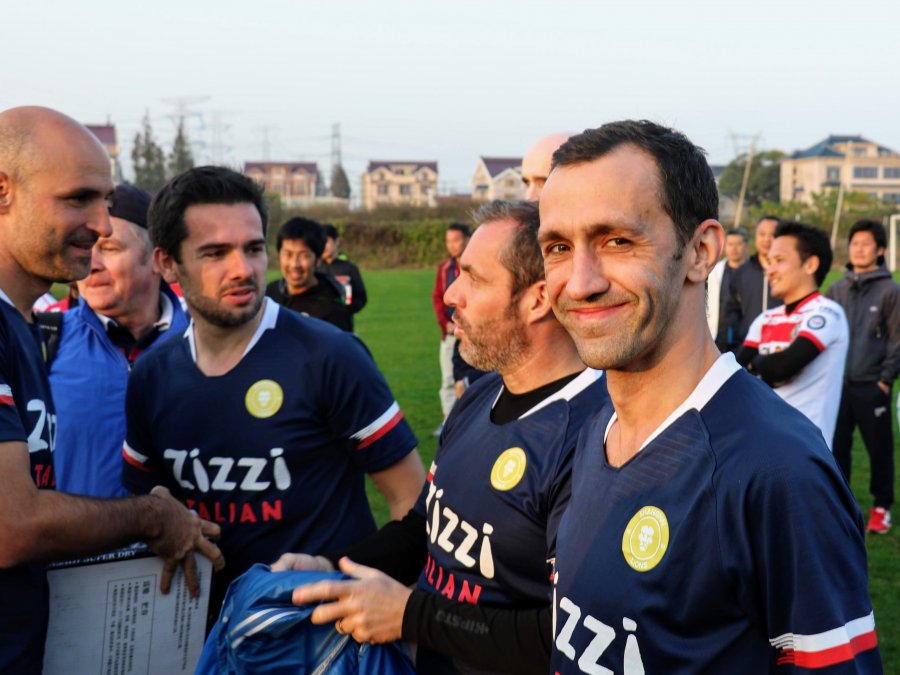 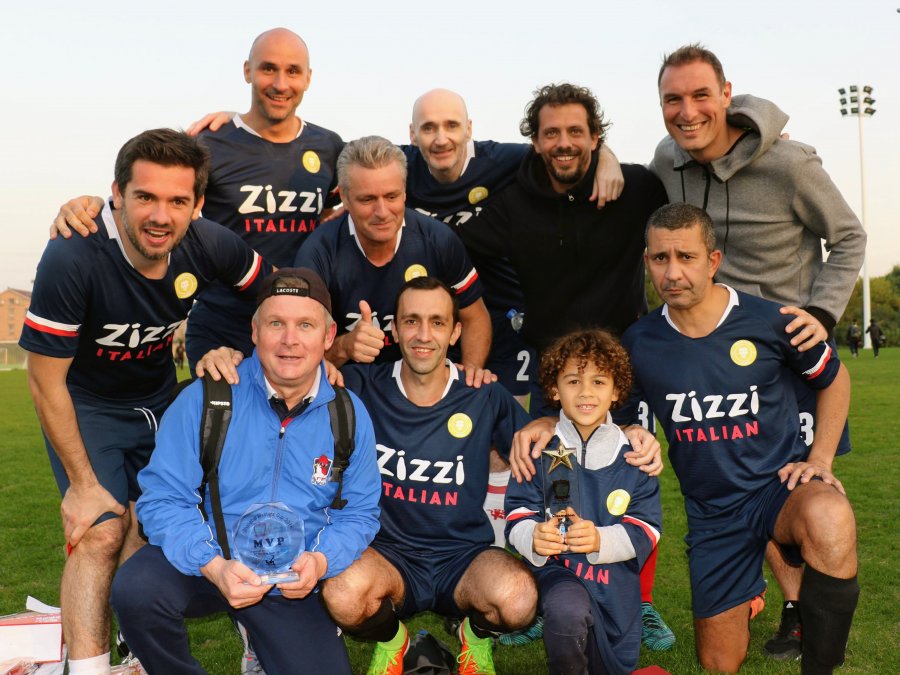 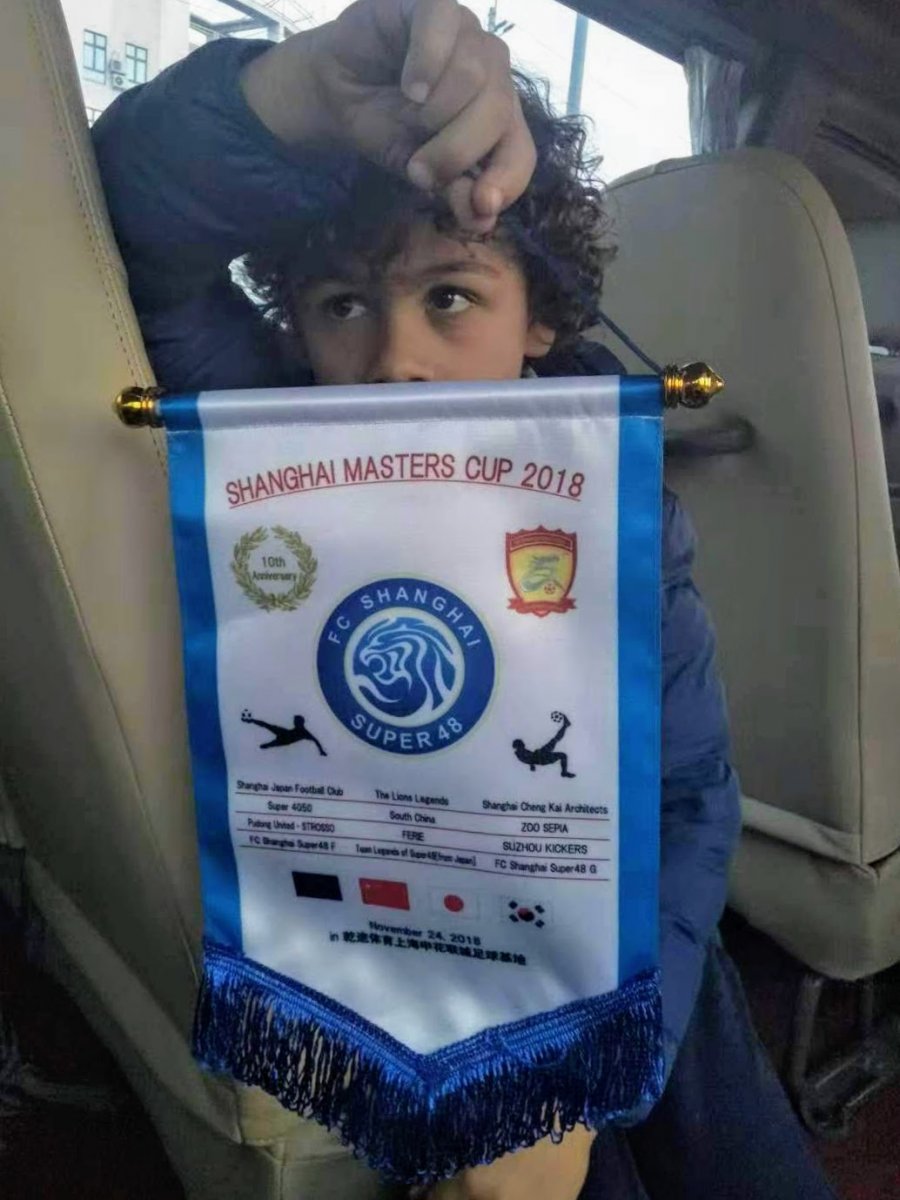 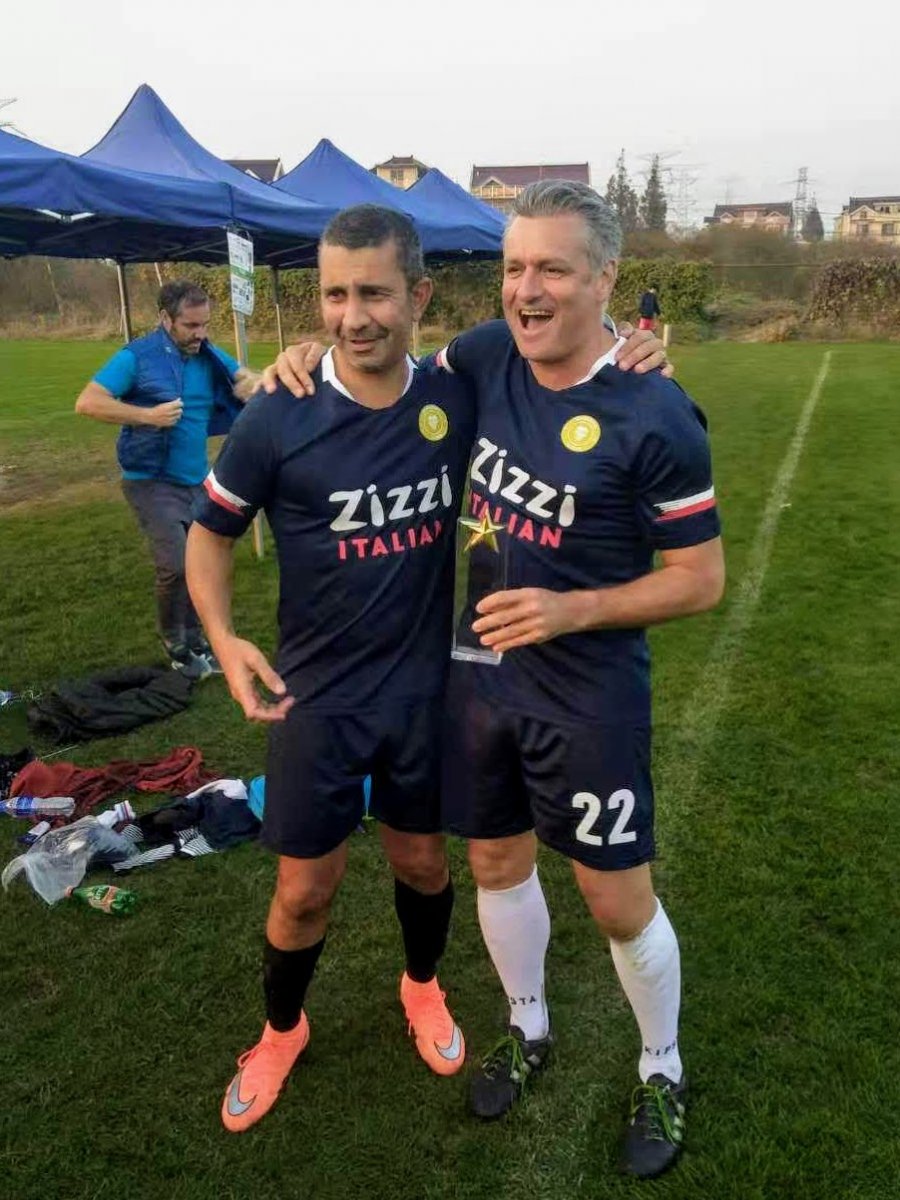 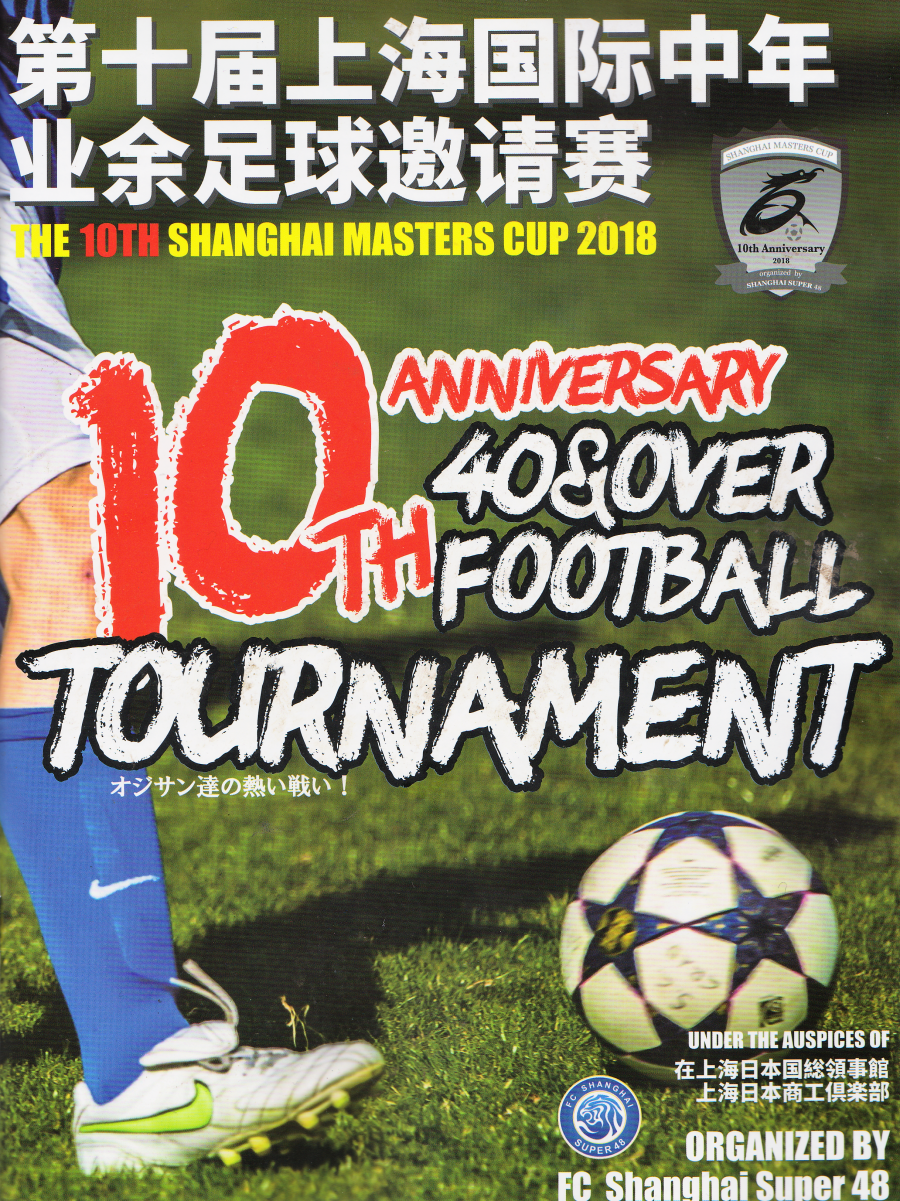 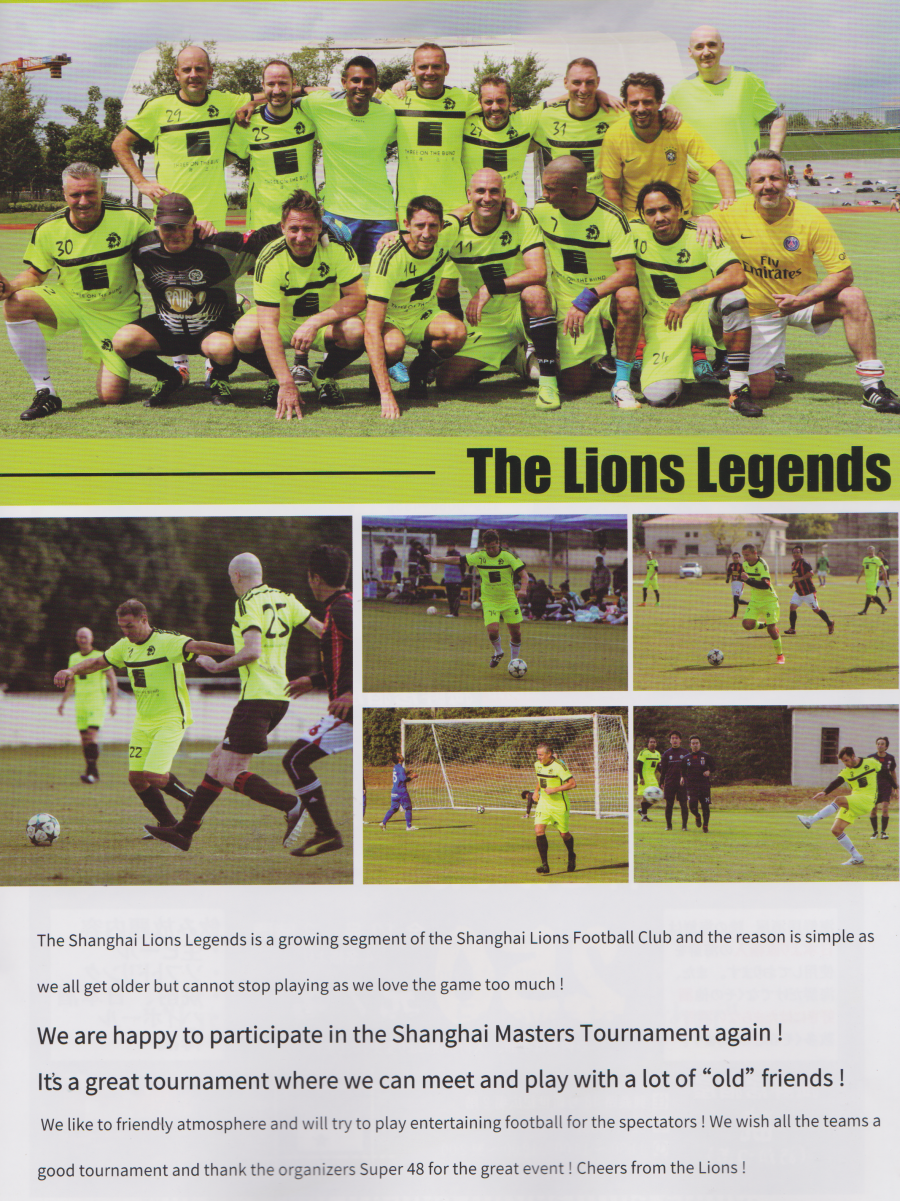