Lions are back in the game for the SPL championship

This Sunday sounded like a perfect day for this SPL tittle race football game… Earlier in the day our legends hammered Japanese Strosso but our keeper, that was supposed to double both games, twisted his ankle… With a strong squad in the middle and in defense, we decided to put Thomas Z in the goal with victory as the only possible outcome.

The game started with opportunities on both sides and we finally opened the score with a free kick from Romain following a foul from Marlin’s keeper on Tevz out of the box… We continued to push and got  opportunities but Marlins finally equalized with Pete Rosseli who took the ball in the box to dribbled our keeper for the to 1-1. Both teams were playing a good football, with a lot of impact in the duels. The Marlins were operating lots of turn-over but our experienced defense line with Fabi, Jack and Benji remained focused. We finally reached the half-time with a draw which was insufficient for us but remained confident as we were close to take the lead several times during the first half.

The second half started like the first one, with attacks from both sides. Our opponent pushed hard during the first 10 minutes but we stayed compact. Then they slowed down a little bit. That was the right time to have our young Lions in. After a few attempts, Shingi was pushed in the box and transformed his penalty kick. 2-1! A few minutes later, after a nice combination with Tevz on the left, Matty scored the 3rd goal.

A very important game where we played together, for each others, stayed focus and with a good spirit! A good reminder on how important it is to train and practice together! Our next game is this Sunday against the MMFC. Although we are co-leaders with the Marlins, we are still 2nd because of the goal average. We need to score goals on Sunday!

See you all at the training tomorrow. 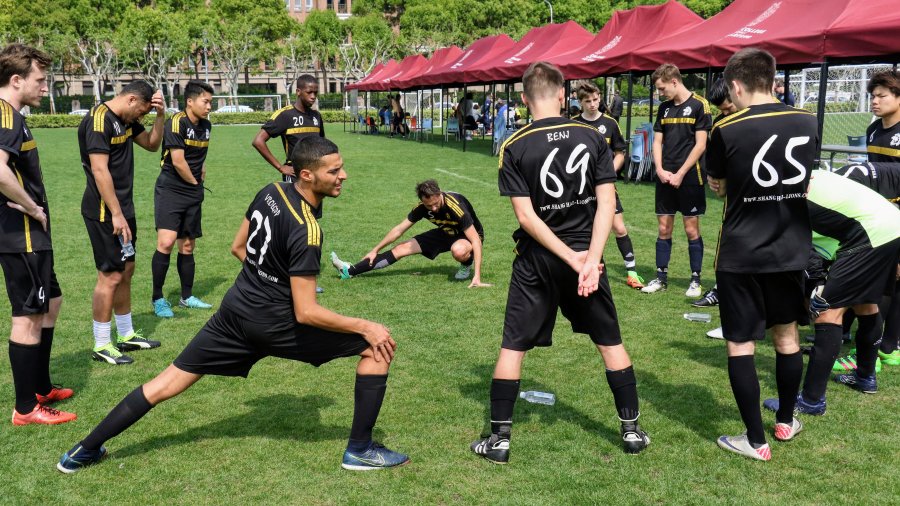 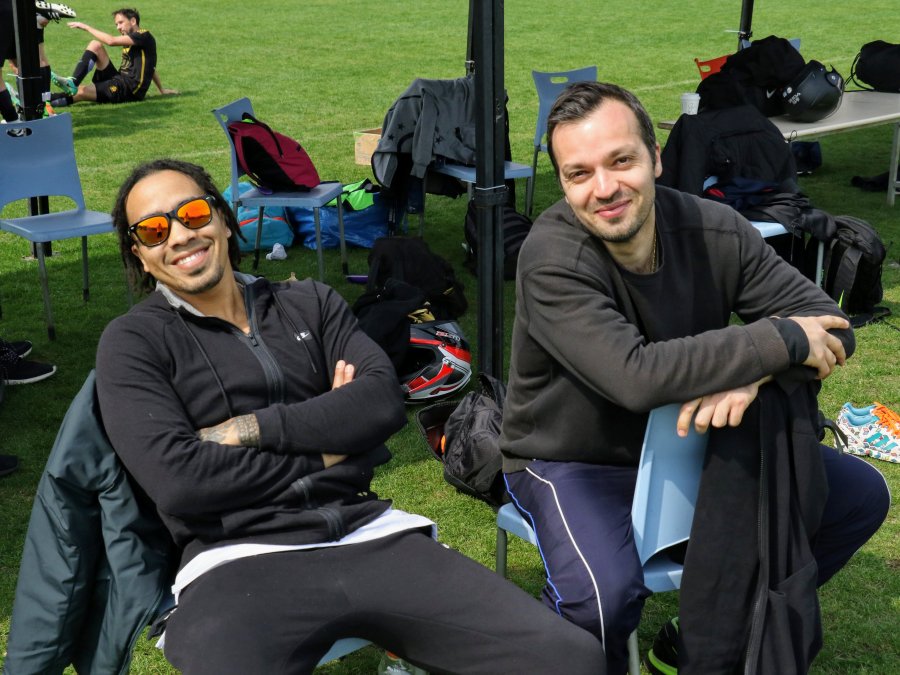 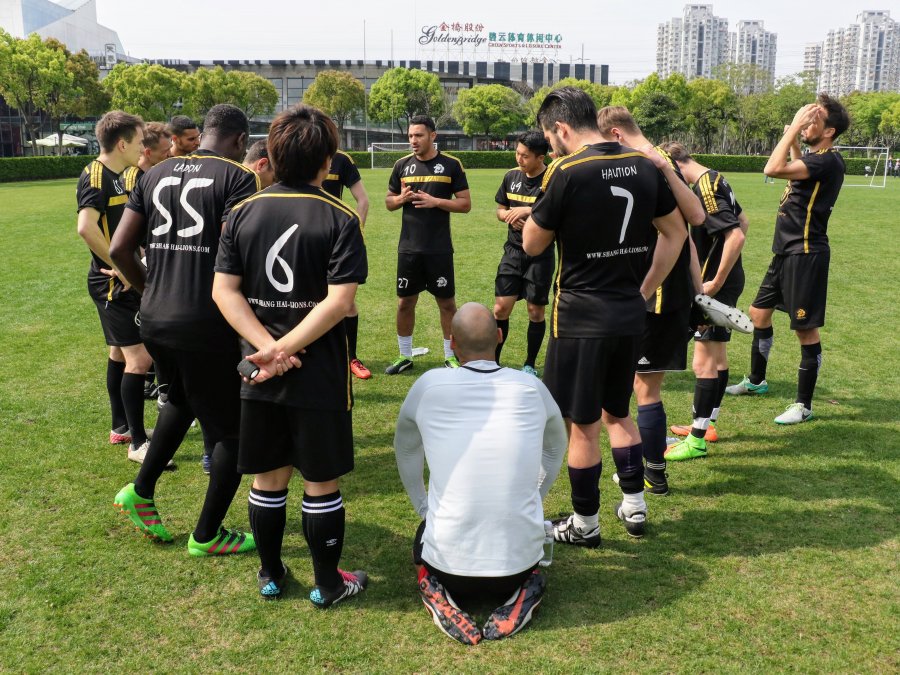 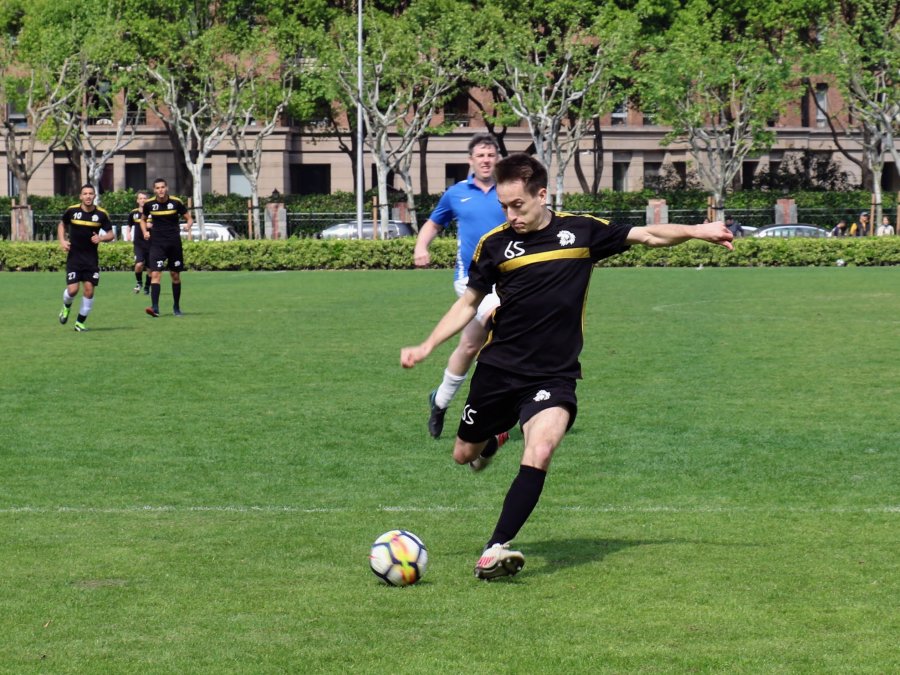 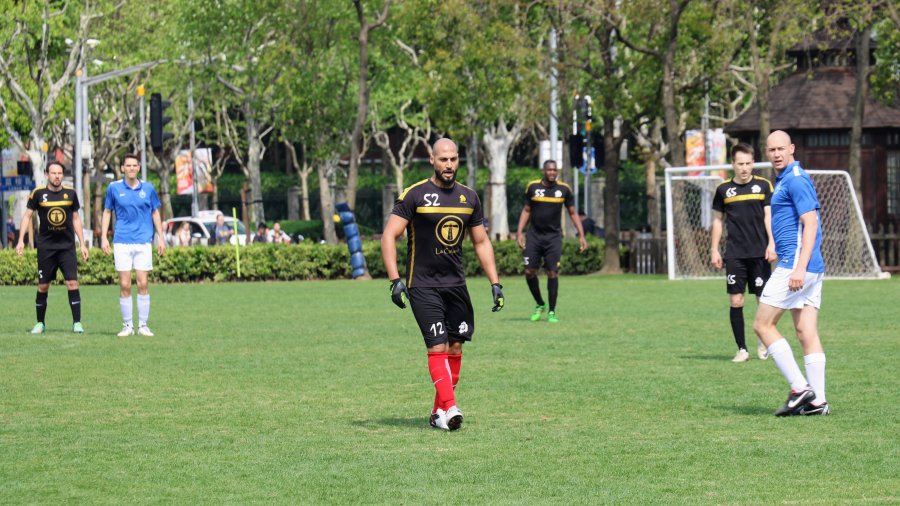 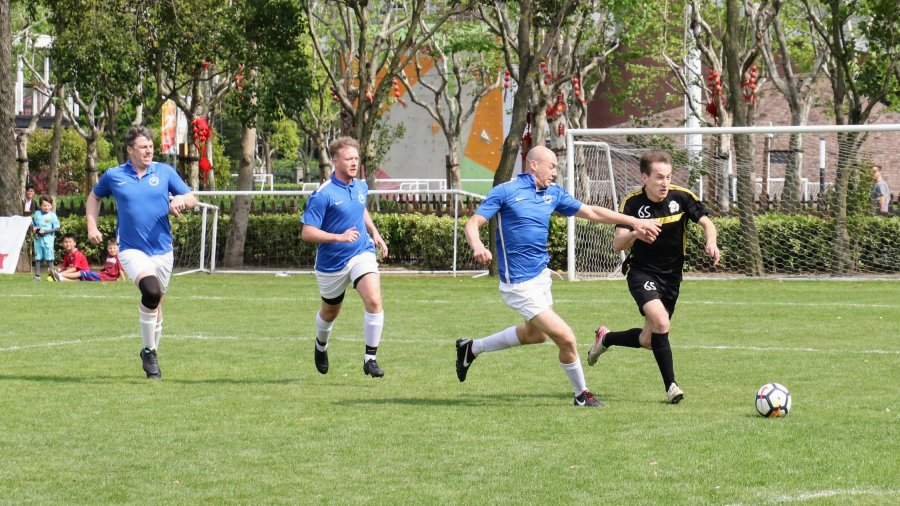 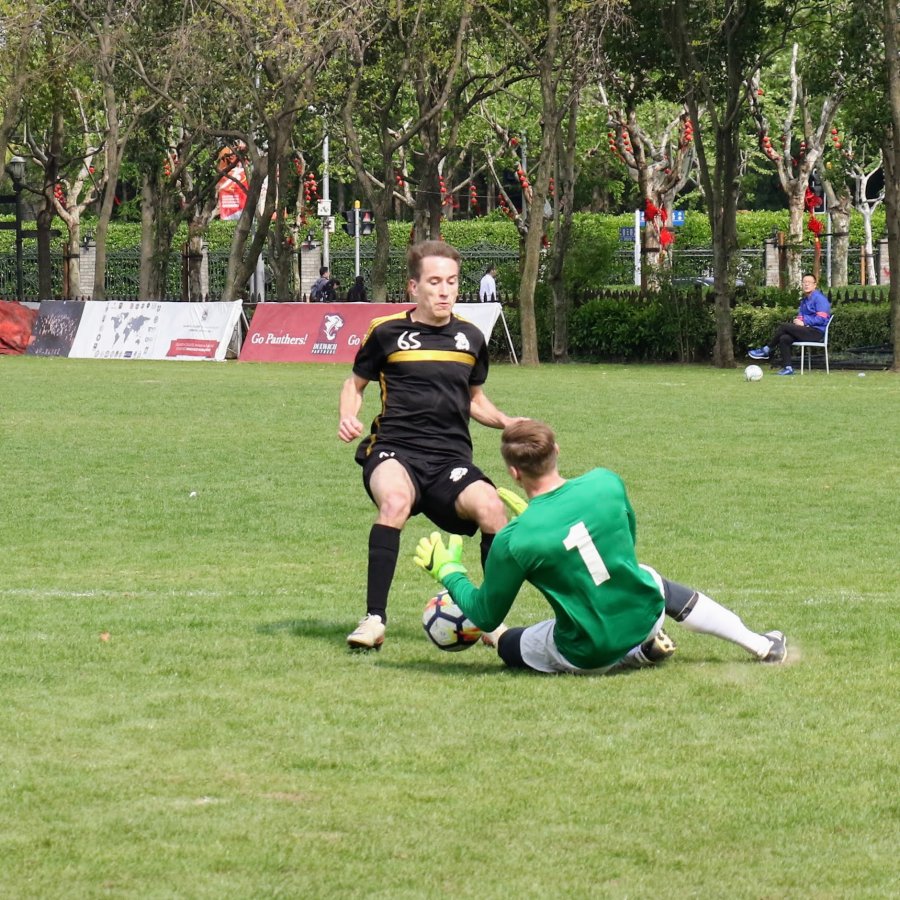 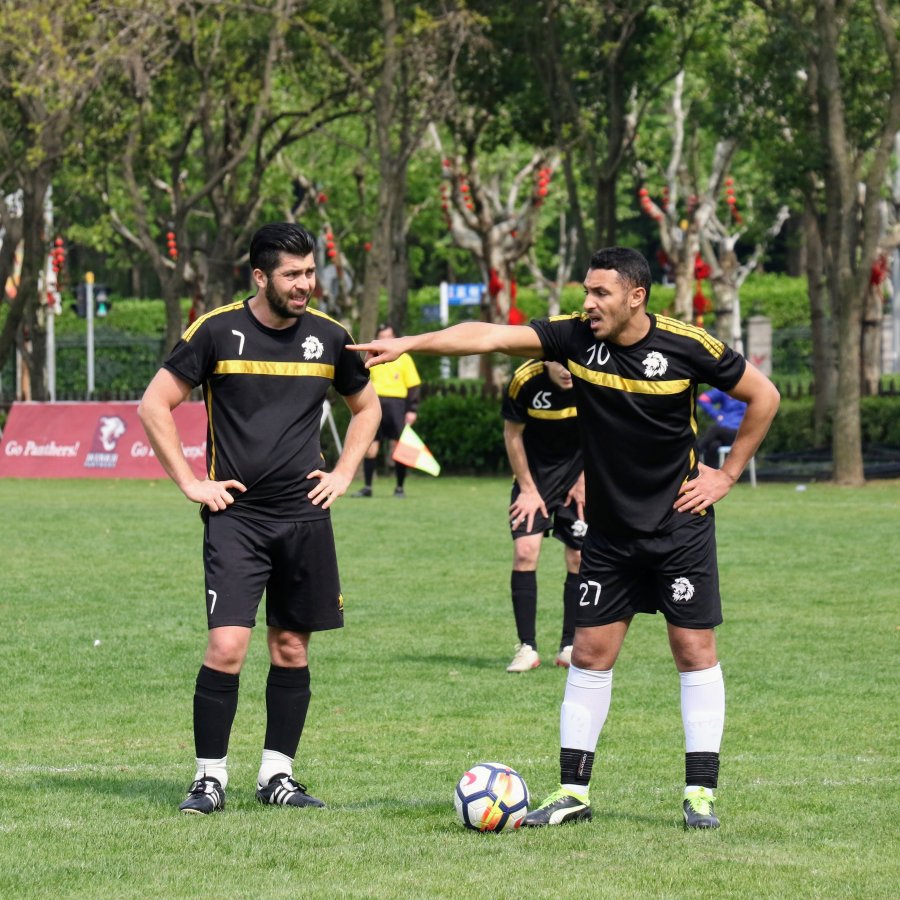 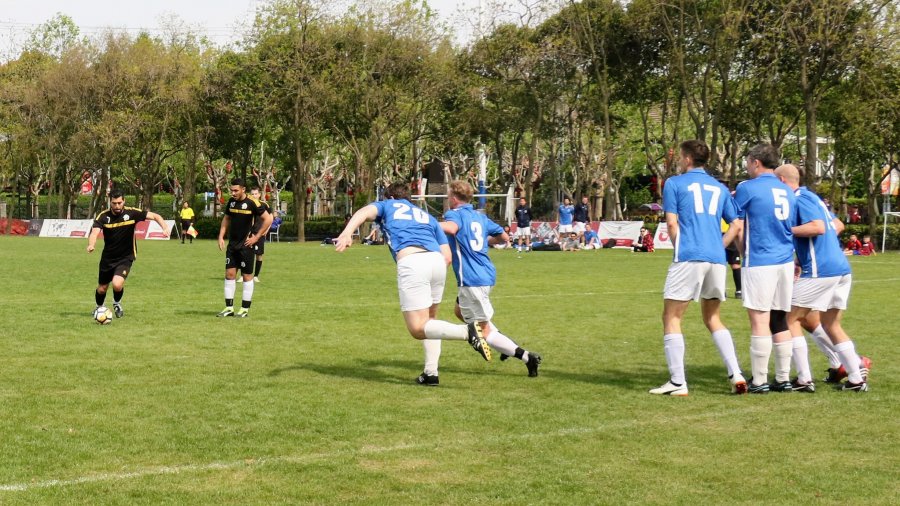 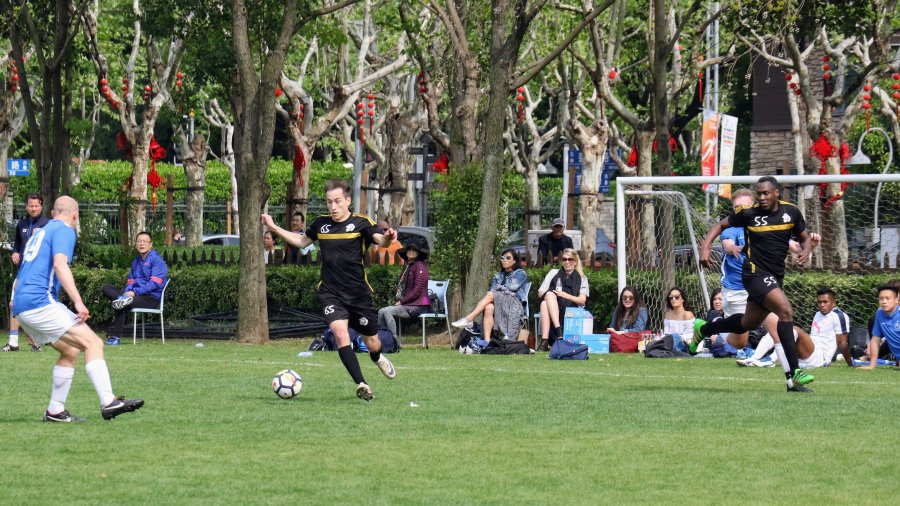 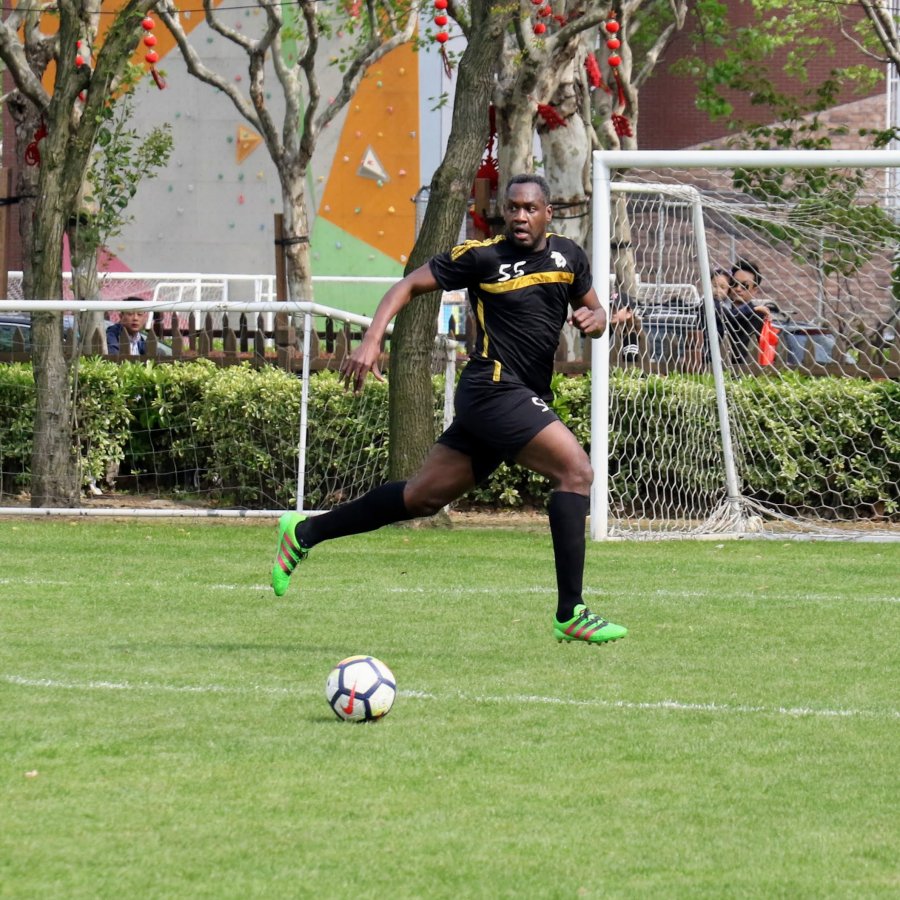 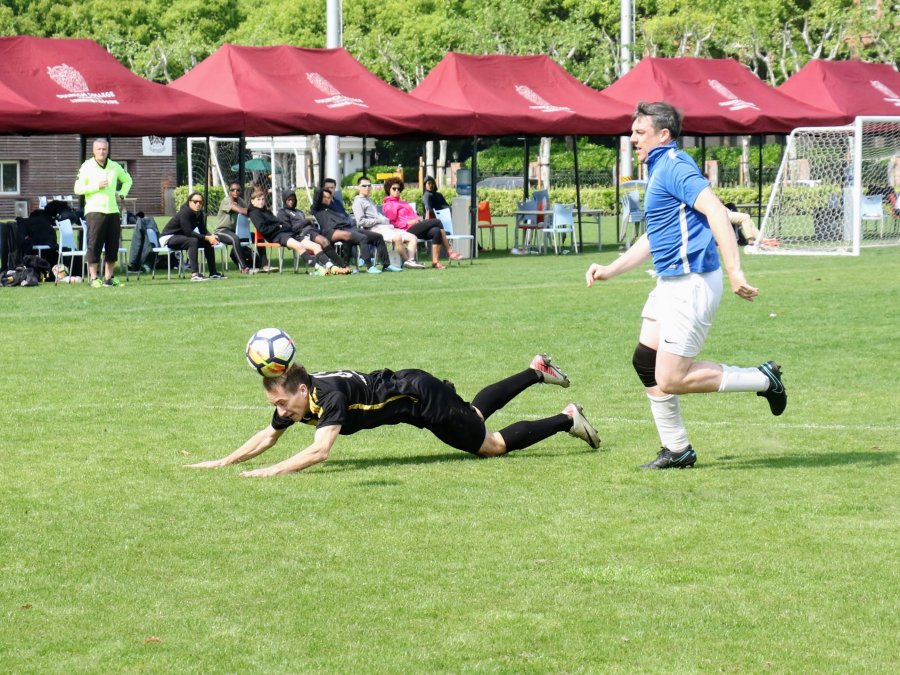 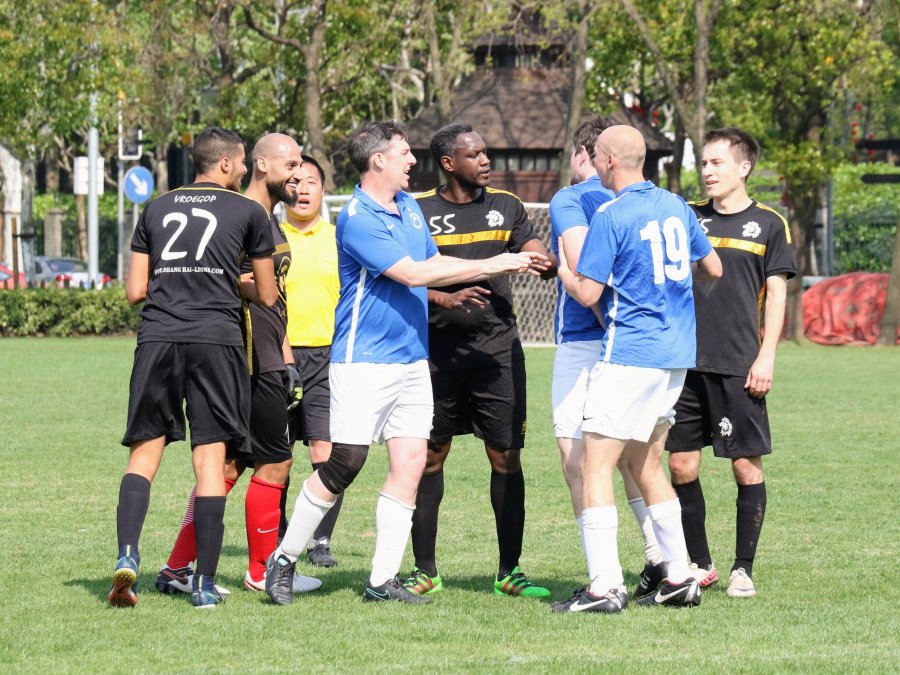 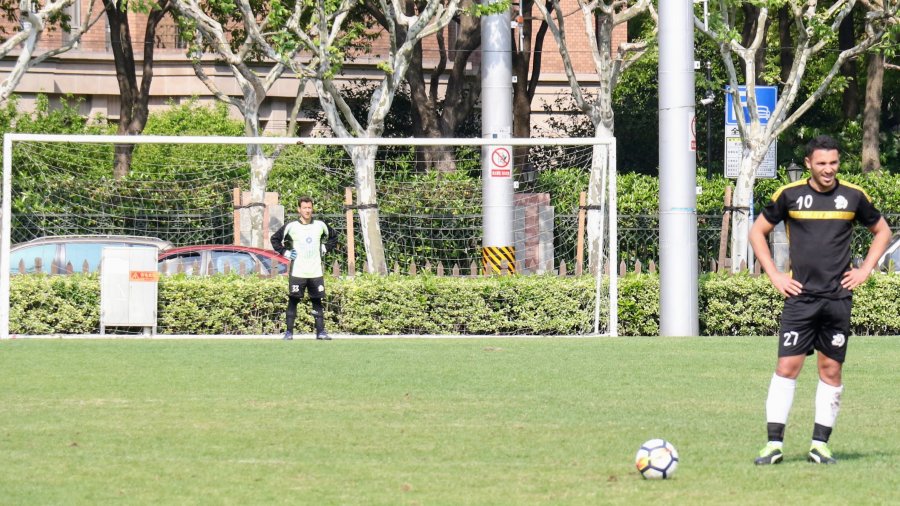 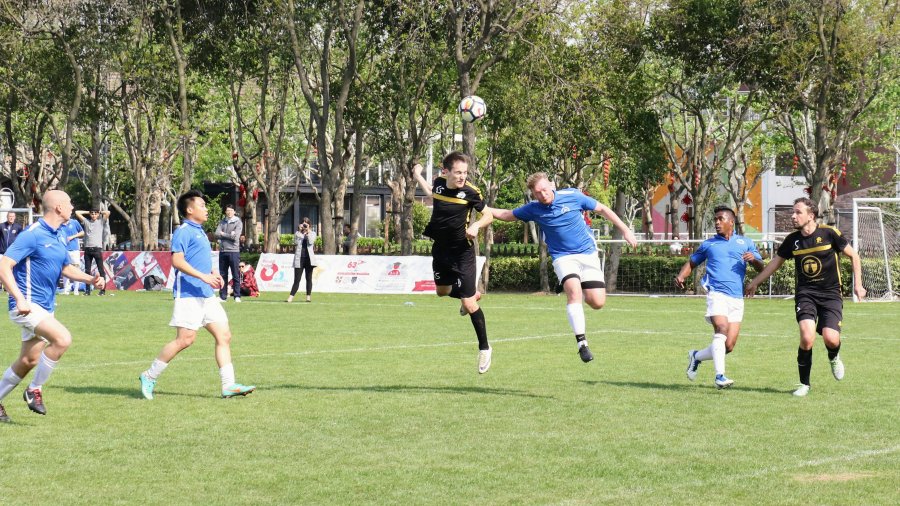 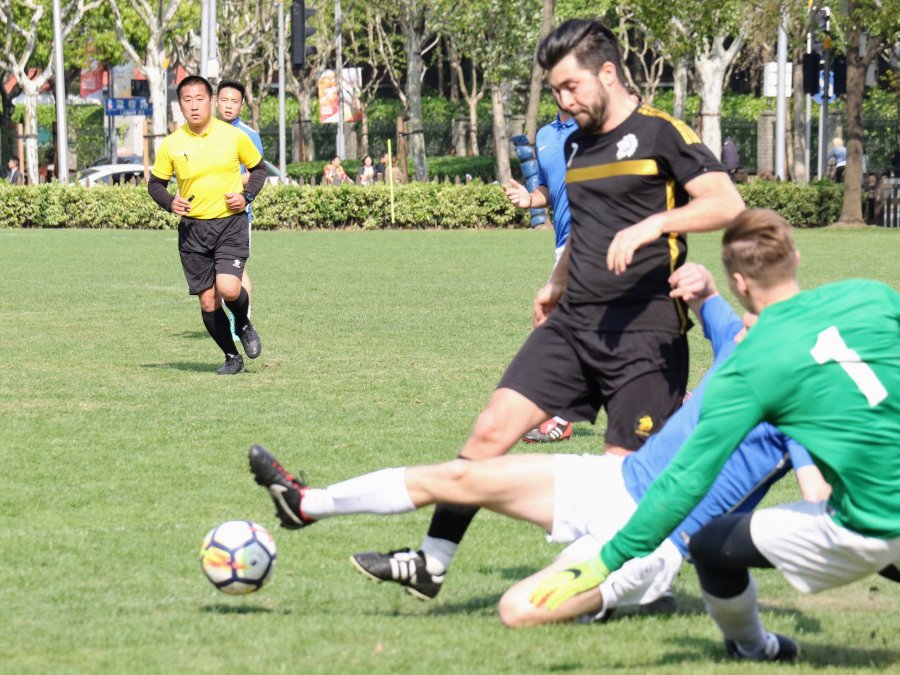 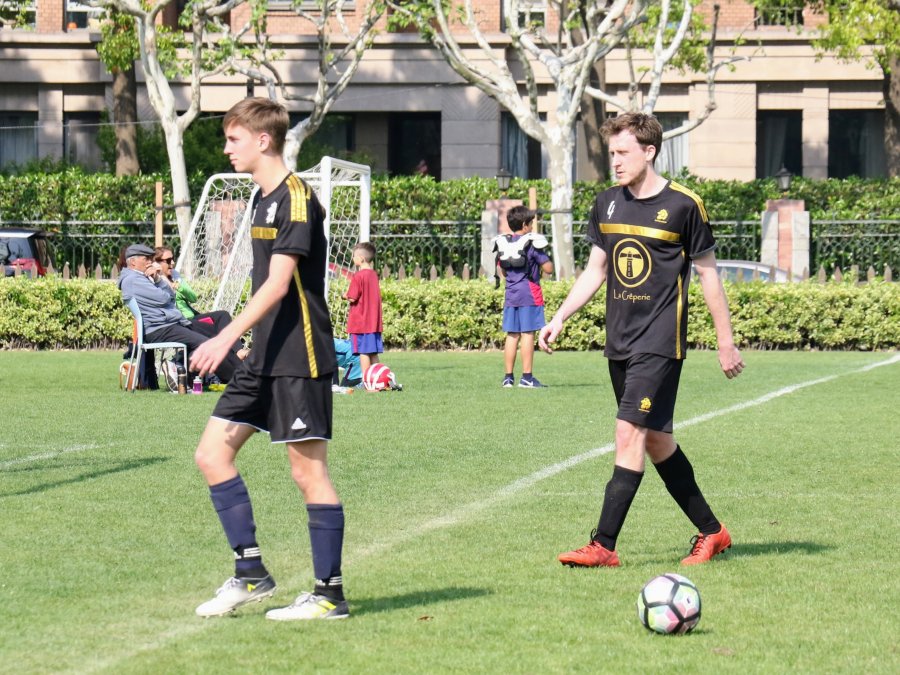