For this SPL game vs. Galacticos, we had a large squad with a mix of old and young players. Remi was making his debut as Lions while George (one of our youth player) was playing for the first time with the seniors as left back. For this game, our only problem was that Galacticos only had 9 players at the start of the match… As the weather was too good and everybody was ready to play, we went ahead and decided to play the game still. Despite this numerical advantage, the team agreed that the key of the game would be to stay focus/serious as it was important for us to work on the goal difference and keep a clean-sheet.

In the first half we played a bit too slow and didn’t make use of the fact that we were playing against 9 instead of 11 players but we still managed to score 7 goals. In the second half, we let the substitutes come in and played a bit faster. The game got better as well as Galacticos managed to finally get a full squad. At the end, we scored 8 more goals in the 2nd half and a good save by Noel (our goalie) helped us to keep the sheet clean.

Lets all come to the training to stay in shape and focus on the next match against Japan.

You can also click here for the match statistics. 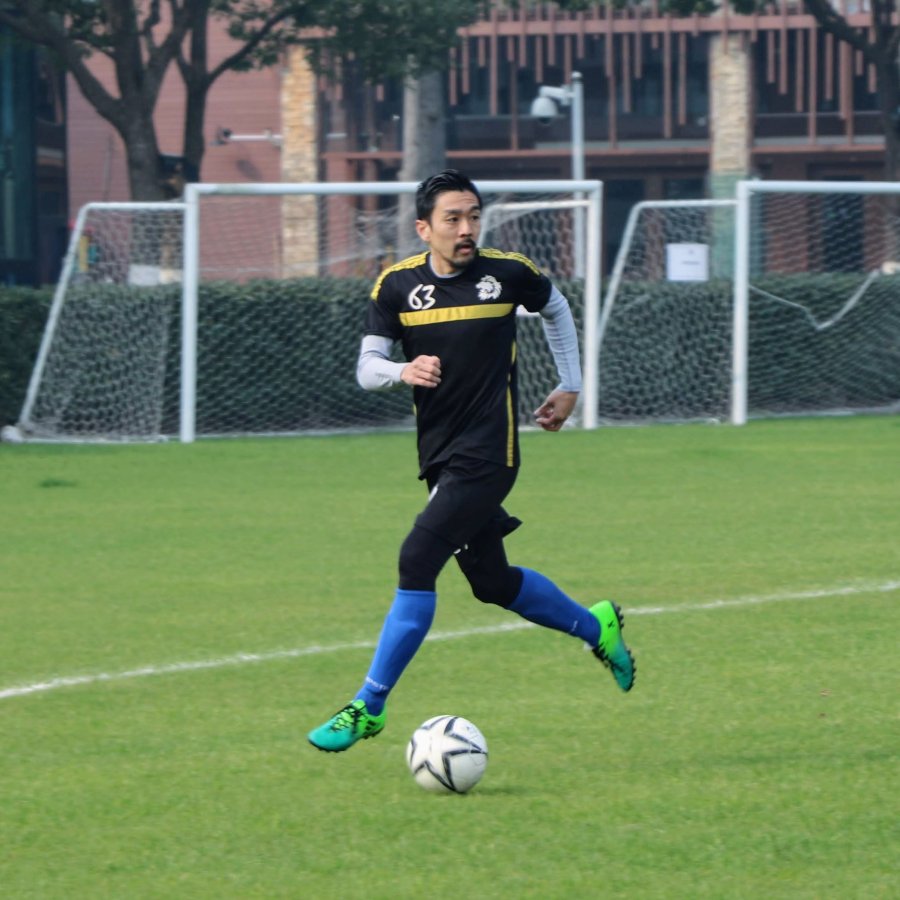 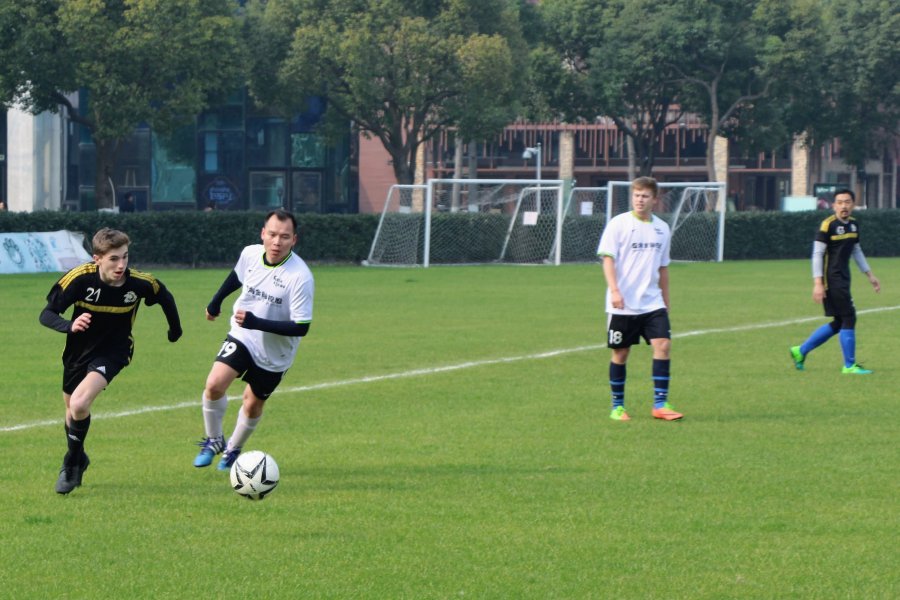 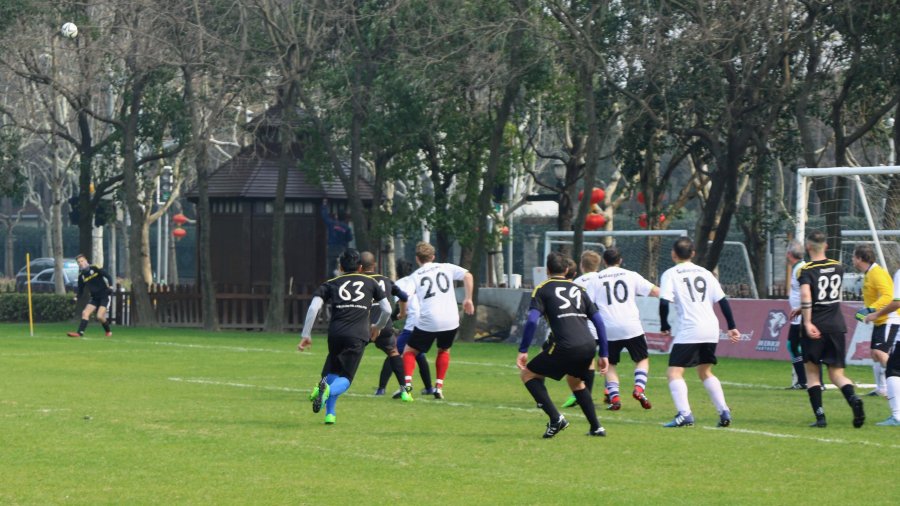 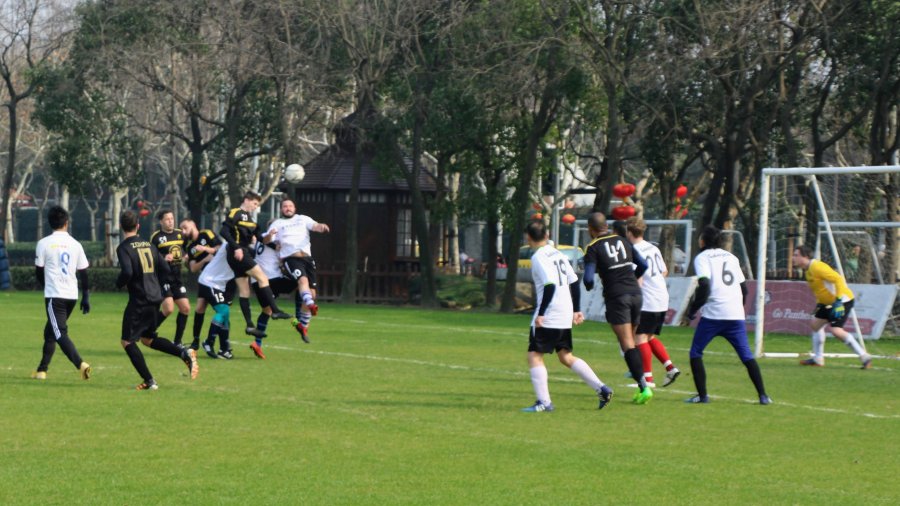 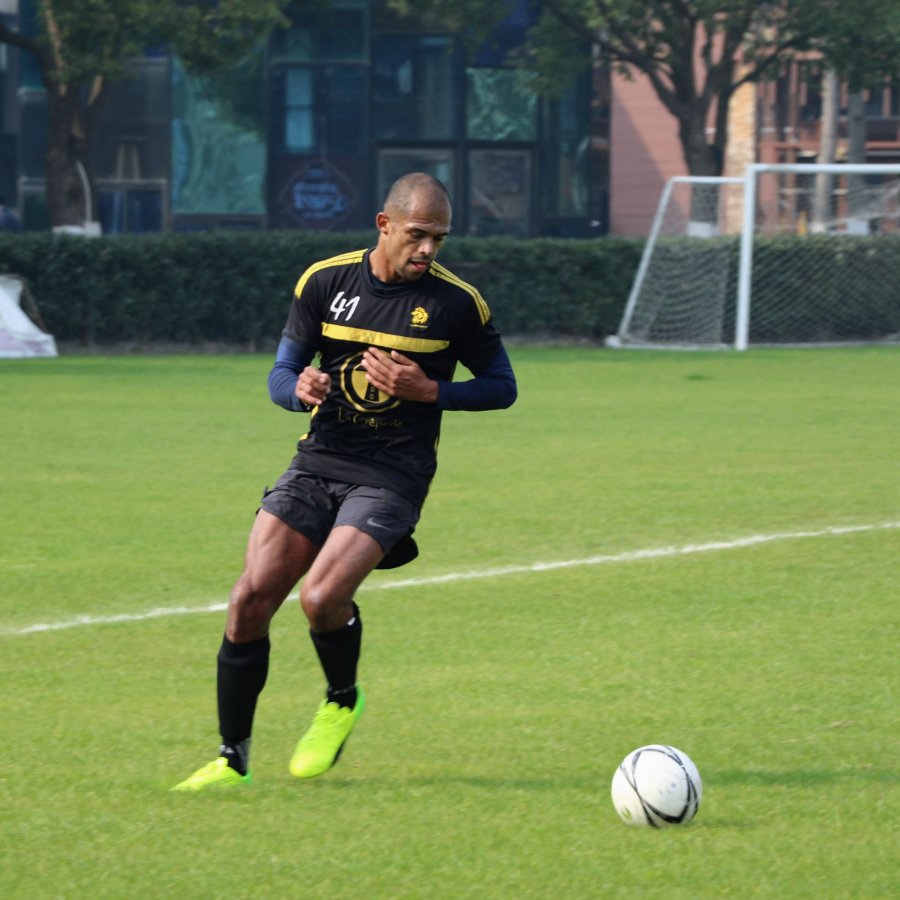 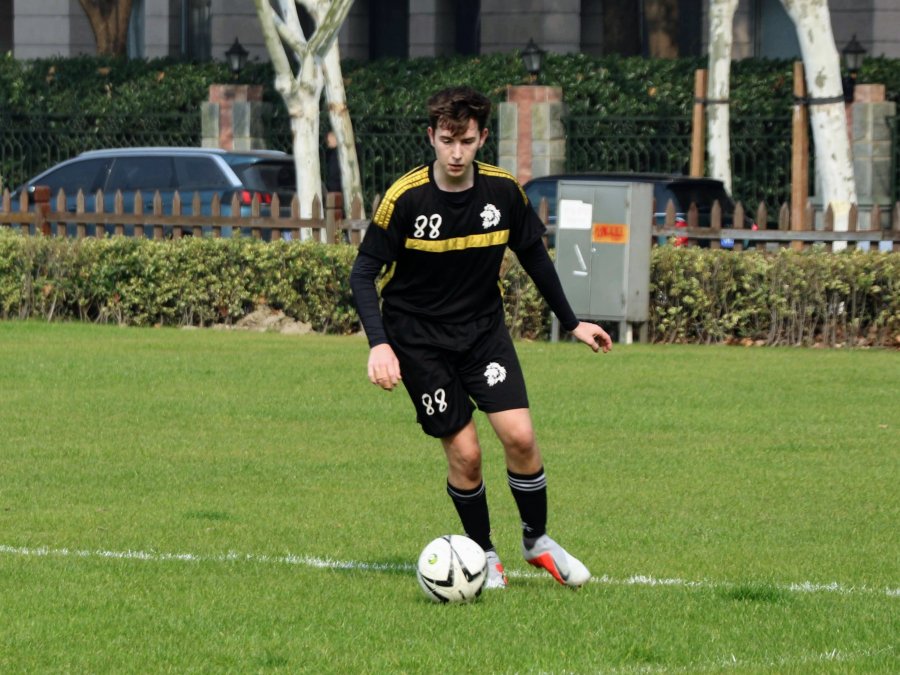 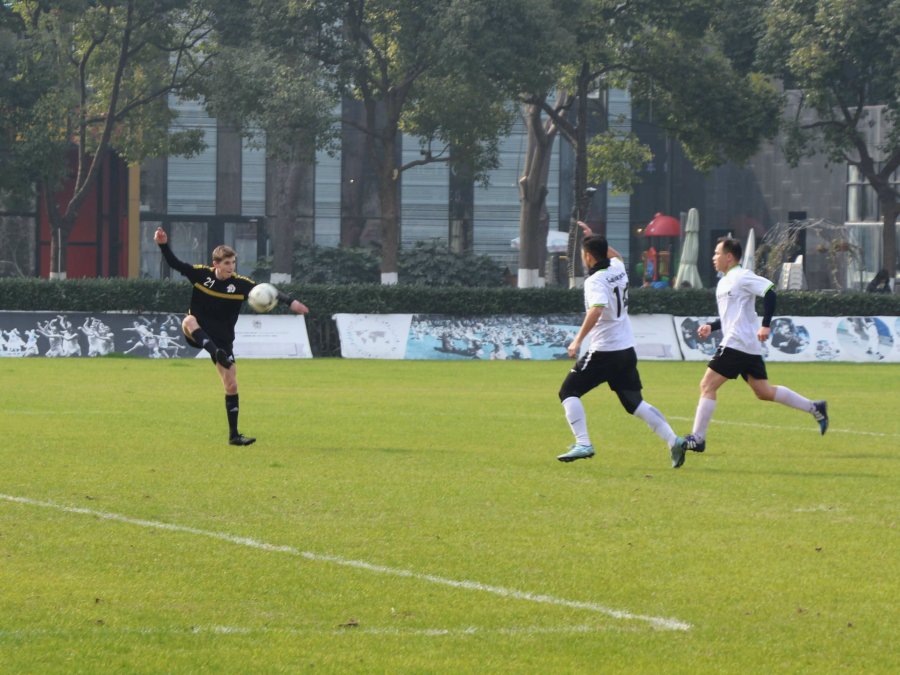 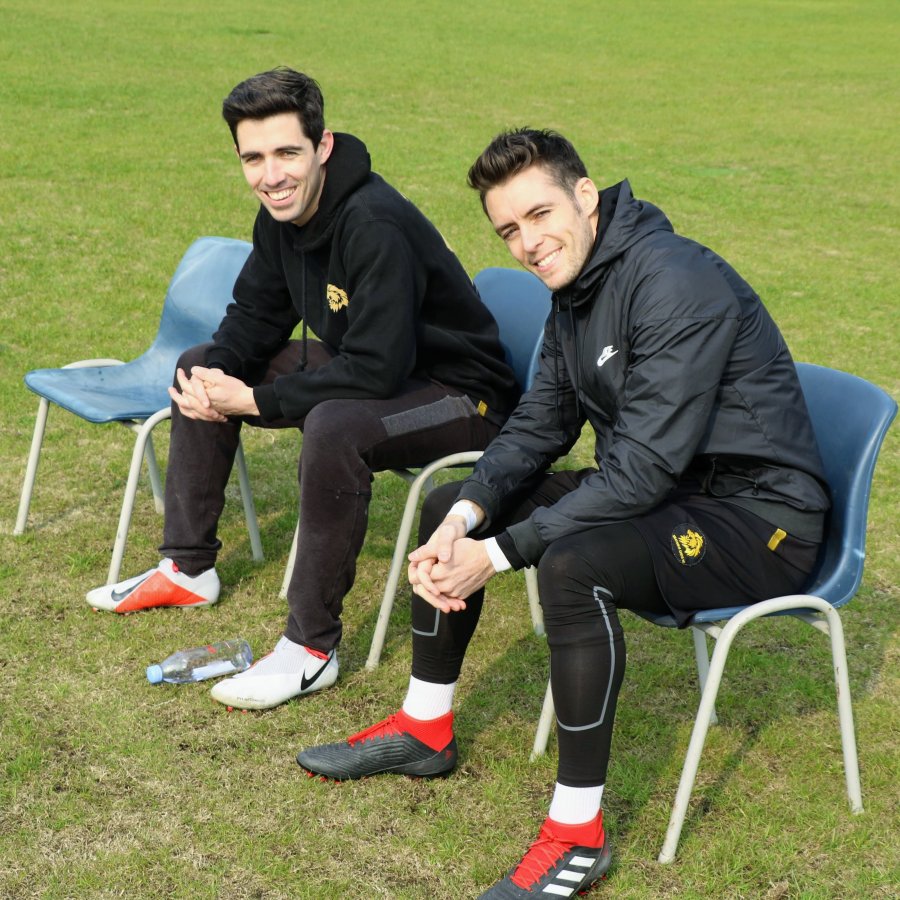